How do I start writing on this very sensitive topic which I am clearly passionate about. Much profound literary ink has been flowing on this theme and I wish to add mine in the following lines.
When women cheat, it’s often considered a scandal; never has cheating been as easy as it is now, when finding a willing partner to cheat with is a click or a phone tap away with the advent of technology. 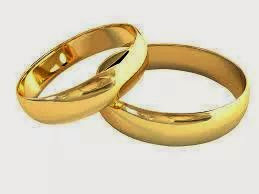