So many times you see women stay with a guy who treats them way lesser than they deserve, and you keep wondering why they can’t just leave.

Maybe you’re even the one in a relationship you know you shouldn’t be in but you can’t just leave. You know you deserve better but you feel stuck.

I see a lot of this on Divorce Court with Judge Lynn Toler, my favourite show.

With a man who isn’t even as physically appealing (I know this is subjective anyway, but then… *rolls eyeballs*). Jobless or underemployed. Not contributing financially. Cheats. Lies. Disrespectful. Not helping at home. Sometimes, abusive.

In short, not adding anything to the lady.

And you wonder why the lady doesn’t realise that she deserves better and leave!

Some women even push away those who can help them, even making enemies of them.

Why do women put up with sh*tty relationships or with men who don’t value them?

There could be many reasons for this depending on individual’s circumstances but below are the top 8 reasons women stay in unhappy relationships:

1. The hope that things will get better 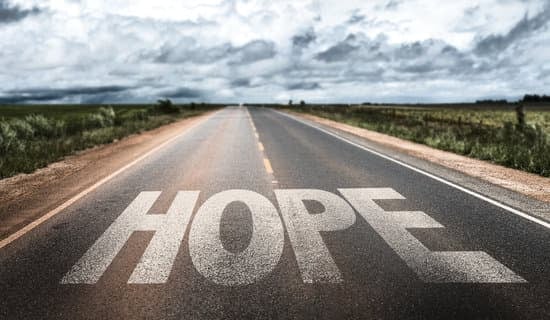 Hope is important in life. We all need hope to cope.

Some women believe that whatever they’re facing in their relationship or even marriage is just temporal. Things will eventually better.

They hope that their men will come to their senses one day and start treating them right.

While I believe that we are all work in progress, enduring a sh*tty relationship and waiting for a man to see your worth will only do great damage to you.

It’ll make a mess of your self-esteem.

How long are you willing to wait for him to treat you like you deserve?

How long are you willing to stay for him to realise your worth?

I believe the best way to make someone realise your worth is when you’re no longer available when you stop being a doormat.

Whatever you tolerate will continue.

2. Fear of starting over 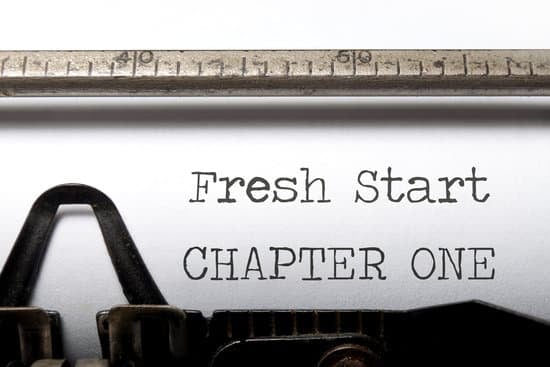 Another reason some women stay in toxic relationships is that they have invested so much time, energy, and resources in the relationship, and they don’t want to start investing in another relationship all over again.

So they’d rather endure being treated like crap because they don’t want to start over.

Isn’t it better to start afresh and give yourself a chance to be treated better than to put up with someone who doesn’t value you?

3. Fear of being single or alone

“What if I don’t find someone else?”

This question is another reason some women remain with men who don’t treat them well.

The fear of staying single and not having another man show interest in them.

This fear is also fuelled by love lies such as,

all men are scum

hold tight the one you have.

There are many good men out there looking for amazing women to marry. It’s just a matter of how you position yourself.

Enduring a relationship you know you shouldn’t be in because you’re afraid of being single will only rob you of the chance to meet the right guy.

Love is sweet. It’s great to have a man to call your own. One you can share life’s joys and pains with.

However, it is important to know that singleness is not a death sentence or a disease.

It is better to be single and happy than to be in a relationship that drains your energy, happiness and confidence.

It’s better to be a wholesome single than a broken partner. 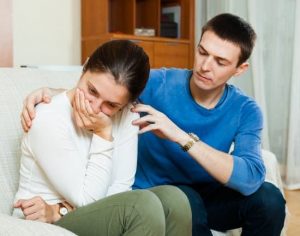 When asked why they remain with men who keep hurting them, some women reply, “I love him.”

Love is sometimes a mystery. But…sticking with someone who treats you lesser than you deserve because of ‘love’ simply shows you don’t love yourself enough.

I’m not saying you can’t genuinely be in love with a guy who doesn’t deserve you but self-love will push you to make a healthy choice.

Also, some people think love should be pain and hurt.

That’s some twisted sense of love!

Yes, it’s normal for lovers to hurt each other occasionally, but it shouldn’t be the norm.

A relationship where one partner constantly makes the other feel unhappy and disrespected is devoid of love.

Some women grew up watching their parents’ unhealthy relationship dynamics and got the wrong idea of what things should really be like.

That’s their reality and some fail to realise that they could have it better.

They fail to realise that a healthy relationship is one where partners mutually respect and love each other.

Judge Lynn Toler asked a lady on an episode of Divorce court why she couldn’t leave a guy who disrespects her in every way, cheats with abandon, even brought a side chick to their home.

This is the case of lots of women. Putting up with a sh*tty relationship because of a good D.

I’m not going to pretend like a good D isn’t something.

But not at the expense of your wellbeing!

If you have troubles leaving a bad relationship because of a good D, you’re simply d*ickmatized.

I understand that we all want different things. So, if the ONLY thing that matters to you in a relationship is frequent trips to cloud nine, fine.

I guess you have what you need.

But if you want more, you’ve got to consider other aspects of the relationship and ask yourself questions.

Are you getting your emotional needs met? Is your partner supportive of your goals and aspirations? What other benefits are you gaining in the relationship asides from a good D?

If you desire love, respect, and value, you’ve got to give yourself a pep talk and know that you deserve better.

6. Fear of what people will say

For some women, societal disapproval can stop them from making decisions that are best for them.

Society isn’t exactly fair to women as we are judged by our marital status.

People are always interested in who a woman is dating and not dating, whether she’s single or not.

The fear of being looked down on or being judged as ‘lonely’ because they don’t have a man to call theirs is another reason some women choose to stay in unproductive relationships.

As a woman, you need to put yourself first. You should be an authentic woman who does what’s best for her regardless of societal expectations.

What’s more important to you?

Your wellbeing or societal approval?

Also, no matter what you do, people will always talk. That’s what they do. Let them talk. 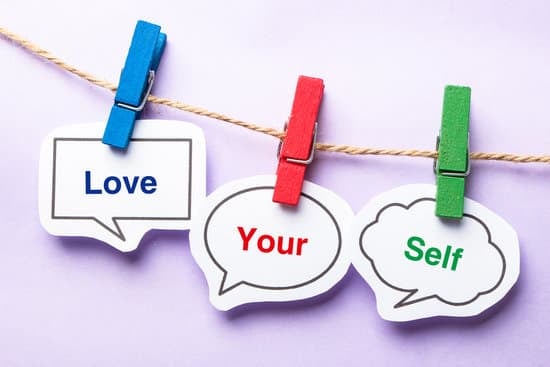 Some women stay in bad relationships due to low self-esteem. They feel they don’t deserve better.

Some believe that no other man would want them.

No matter who you are and whatever that has happened to you, you DESERVE love.

No man is doing you a favour by being in a relationship with you. 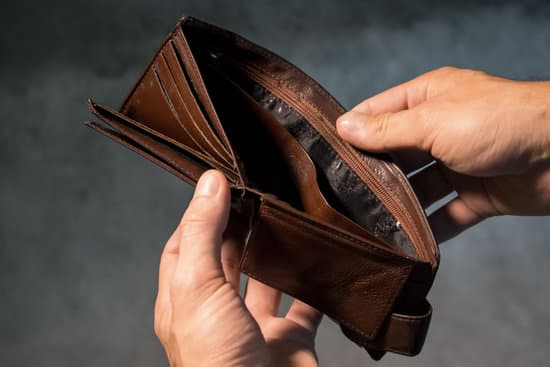 This is actually one of the major reasons some women are stuck in a bad relationship and marriage, especially.

It’s easier to walk out of a man’s life if you’re not financially dependent on him.

A lot of women in abusive marriages especially in developing countries, where there’s little or no protection for women, cannot leave because they can’t survive without the man.

Good thing women empowerment is emphasized more than ever; because we need it. Our society needs it. Women all over the world need it.

Even in divorce cases, women who gave up their financial independence to take care of the home are usually forced to depend on child support from their exes, which they may/may not pay.

It’s indeed true that “a woman’s best protection is a little money of her own.”- Clare Boothe Luce

Women empowerment is a necessary weapon to fight against patriarchy and other forms of oppression against women.

There are seven things a woman shouldn’t give up for love; financial independence is one of them.

Whoever feeds you has the capacity to determine your survival.

Don’t leave your survival into the hands of another human being.

These are usually the reasons women endure bad relationships.

If you are stuck in a toxic relationship due to any of these reasons, I hope you find the courage to make the right decision and move on. 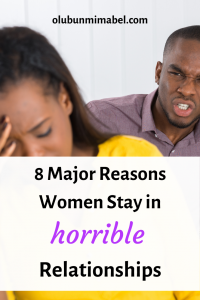 2 thoughts on “Why Women Stay in Bad Relationships”