Girlfriend going to clubs: How do I deal?

So you’ve got a girlfriend who loves going to clubs, and you’re… not so into that scene.

Maybe you don’t like crowds, or the music is too loud for your taste.

You’d much rather stay in, watch a movie, and order takeout.

But your girlfriend insists on going out and will not take no for an answer.

What do you do?

It’s not that you don’t like having a good time; it’s just that clubs are not your thing, just like me.

I’ve never been to a club in my thirty-something-plus years on planet earth.

The closest idea of clubs I have is from the movies.

So, being in a relationship with someone who loves going to clubs will be a real challenge.

If you’re anything like me, you’re probably wondering how to deal with this situation.

First of all, don’t panic.

It’s not the end of the world if your girlfriend likes going to clubs and you don’t.

You can still have a great relationship even if you don’t share every single interest.

In fact, it might even be good for you to have different interests.

It gives you something to talk about and keeps things interesting.

Here are a few tips on how to deal if your girlfriend loves going to clubs:

Girlfriend Going to Clubs: How To Deal

The first step is always communication.

If you feel left out or like your girlfriend is neglecting you, or you are bothered by her clubbing habit, talk to her about it!

She might not even realize that you’re not comfortable with her always going to clubs.

Once you explain how you’re feeling, she’ll be more likely to consider your feelings and try to find a compromise that works for both of you.

That is if she cares about you and your relationship.

2. Find something else to do when she goes out clubbing. 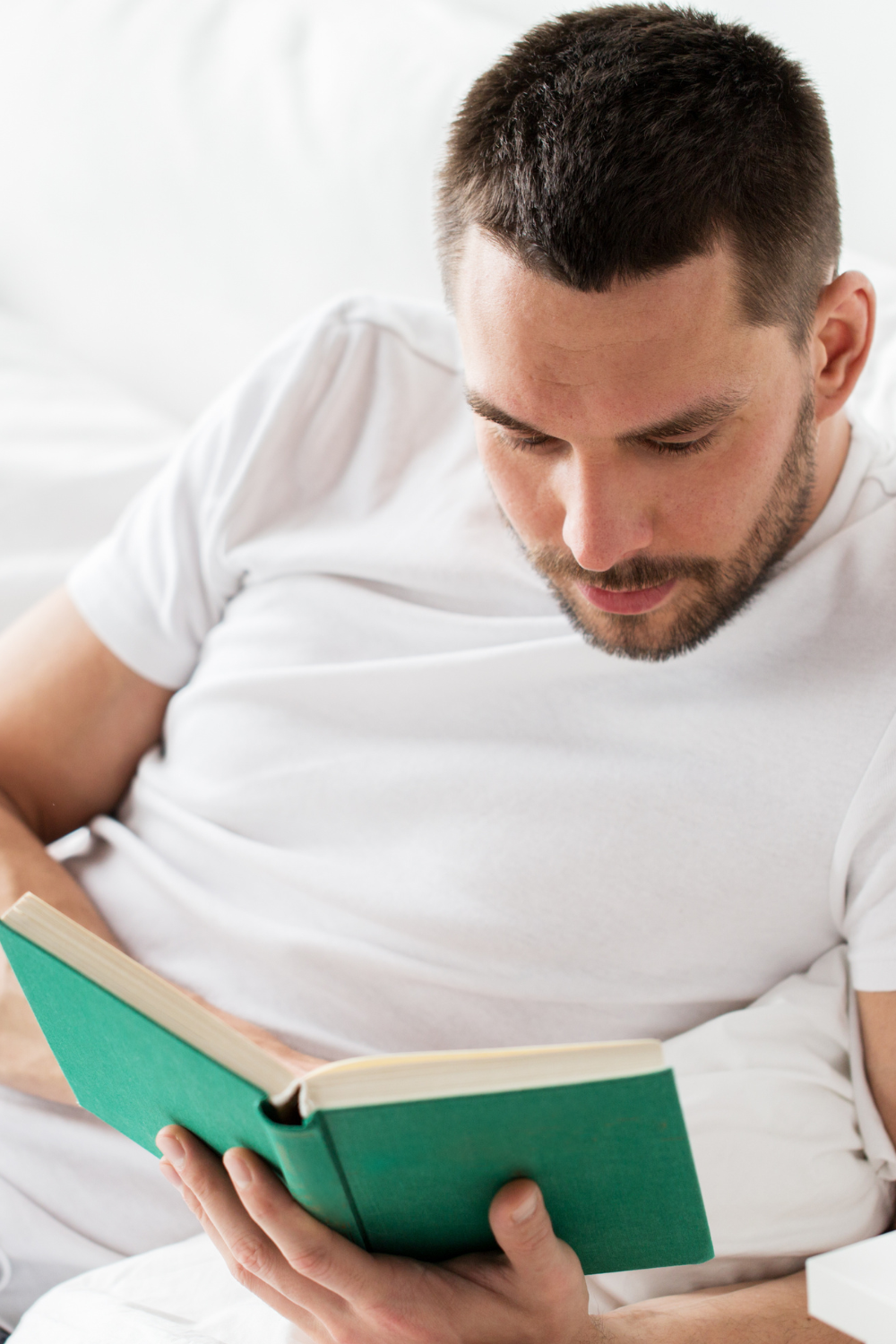 Just because she’s out clubbing doesn’t mean you have to feel miserable at home alone.

Use those nights to catch up on some alone time or do something you enjoy.

Go out with friends, see a movie, or stay in and binge-watch your favorite TV show.

You’ll have fun, and she won’t be able to say you’re boring.

Girls don’t love boring boyfriends who don’t know how to have fun and don’t want them to have fun too.

3. Go out with her sometimes; find a club you can tolerate. If your girlfriend is dead-set on clubbing, and you want to make an effort, go out with her sometimes.

See if there’s a particular club that she likes that you can tolerate.

Maybe it’s not your idea of a good time, but it doesn’t have to be torture.

If you can find a middle ground, it’ll make things much easier for both of you.

It doesn’t have to be every week, but if you go once in a while, it will show her that you’re willing to try new things for her sake (even if they’re not your thing).

Who knows, maybe you’ll end up liking it after all.

4. Go out with friends instead.

If going out clubbing alone with your girlfriend is just too much for you, see if you can go out with a group of friends instead.

That way, you’ll still get to spend time with her, but you won’t feel overwhelmed by the club scene.

It’ll be more fun for you, and she won’t be able to say that you’re not social enough.

Suggest alternative activities if your girlfriend wants to go clubbing, and you’re just not into it.

Find something that you’re both interested in, and that way, you can enjoy your time together instead of feeling like you’re being dragged to a club.

6. Don’t be too controlling. If you try to control your girlfriend too much, she will rebel against you.

She’s an adult, and she can make her own decisions.

If you don’t want her to go out clubbing, that’s fine, but don’t try to force her to stay home.

She’ll resent you, and it’s not healthy for either of you.

It’s normal to feel a little jealous when your girlfriend is out clubbing without you.

After all, she’s likely to meet your competitors there, some of whom might be better looking than you or have more money.

But try not to let it get to you.

Jealousy will only make you look bad, making her wonder why you’re so insecure.

Just trust that she’s with you because she wants to be, and don’t worry about the rest.

If she hasn’t given you reasons to doubt her loyalty, you should trust her to behave wisely when she goes clubbing without you.

And if she does something that bothers you, talk to her about it instead of getting mad.

Communication is key in any relationship.

If you don’t want her to go out clubbing, the worst thing you can do is nag her about it.

She’s likely to get defensive and dig her heels in, even if she wasn’t planning on going out in the first place.

If you want her to stay home, tell her calmly and politely.

Then let it go.

If she goes out anyway, don’t get mad at her.

Just let her know that you would prefer if she stayed home and move on.

Don’t make a big deal out of it, or she’ll start to think you’re overreacting.

9. Accept that she’s going to go out without you sometimes. 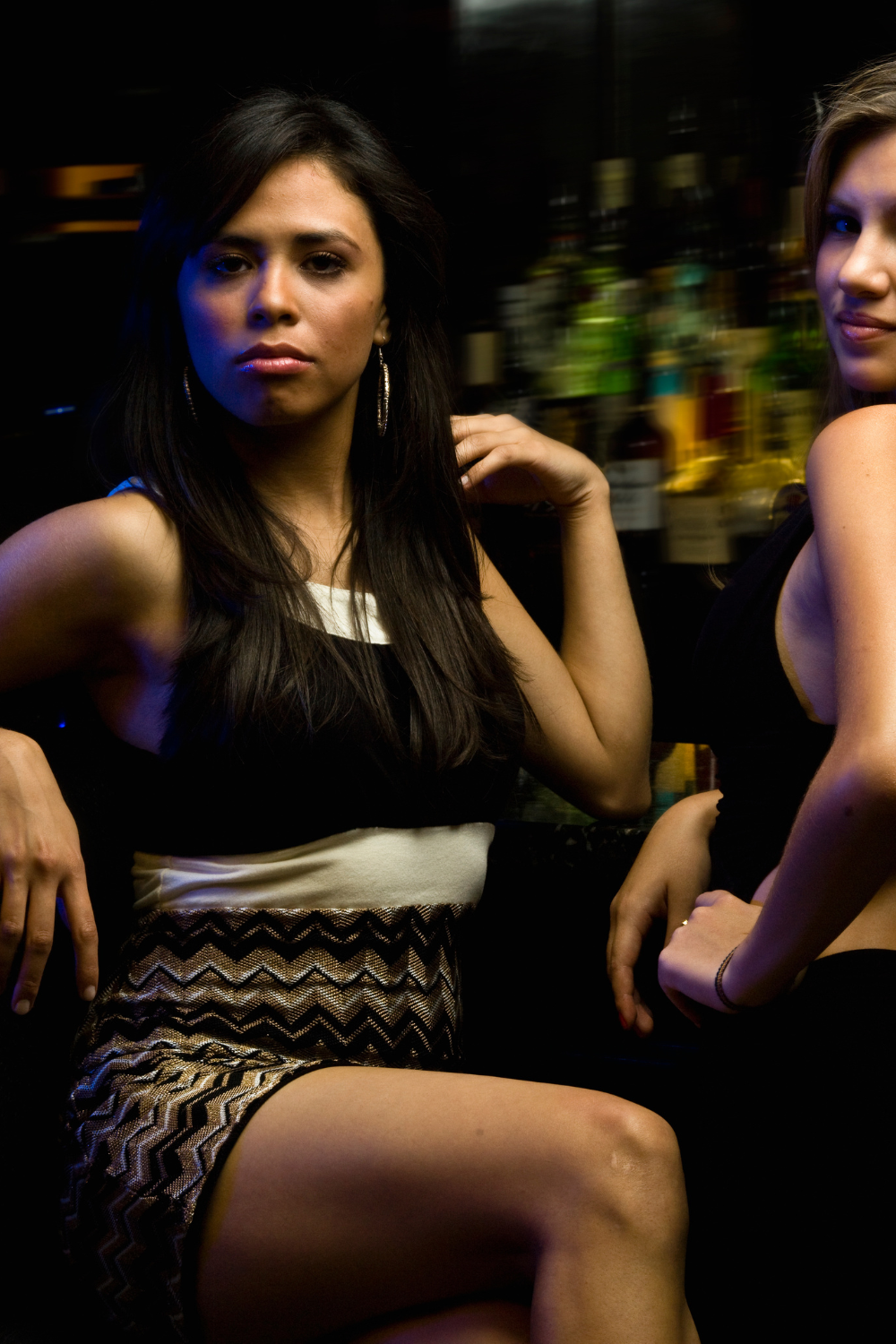 No matter how much you love your girlfriend, she will go out without you sometimes.

She’s an independent person, and she has a life outside of your relationship.

It’s important to respect that.

If you can’t accept that she’s going to go out without you sometimes, you’re not ready for a relationship with her.

10. Stay home and enjoy some quality time together. Just because your girlfriend likes going out doesn’t mean she doesn’t like spending time at home with you too.

Invite her over, cook dinner, watch a movie, or just talk—it’ll be worth it in the end.

Whatever your interests, relationships are all about compromise.

If neither of you is willing to compromise, maybe you are not right for each other.

Is it okay to go clubbing while in a relationship?

It depends on your relationship.

If you and your partner are okay with it, then sure.

But if one of you is not comfortable with it, then it’s probably not a good idea.

My girlfriend is going to a party, should I be worried?

Again, it depends on your relationship.

If she’s going to a party with people you know and trust, you probably don’t have anything to worry about.

The most important thing is to communicate and respect each other’s wishes.

Is it ok to go to a club without your boyfriend?

Yes, going to a club without your boyfriend is fine if clubbing is your thing.

It gives you time to miss each other and have fun with your friends.

Talk to him about it first, and let him know you will not cheat on him or engage in high-risk behaviors.

Also, communicate with each other while you’re out so he knows you’re safe and having fun.