“Why am I so desperate for my boyfriend to propose? I can’t even help myself. I keep obsessing over whether my boyfriend will ever propose to me and when he will do it. I know all the ring vendors on Instagram, and I check the prices all the time.
I also drop lots of hints, but my boyfriend doesn’t seem to get the memo.
I know this is weird and not unhealthy, but I can’t seem to help myself. “

Does this sound like you or someone you know?

You’re in a beautiful and healthy relationship with your man, and you both are happy.

However, you keep stressing about the future.

You can’t even help it.

You’ve been dating for a few months or years now, and even though it’s not a long time, you seem to know many people who got proposed to in less time than that, and you’re beginning to want that for yourself desperately.

Why do you feel this way?

Do you crave security?

Do you want to know where you’re both headed even though he has assured you that he sees a future with you?

What exactly is the reason for this desperation?

Knowing the roots of your desperation is important because it will help you know how to address it.

This is why we are sharing some reasons why you may be desperate for your boyfriend to propose.

Reasons Why You’re Desperate For Your Boyfriend To Propose.

1) You’re desperate to get married 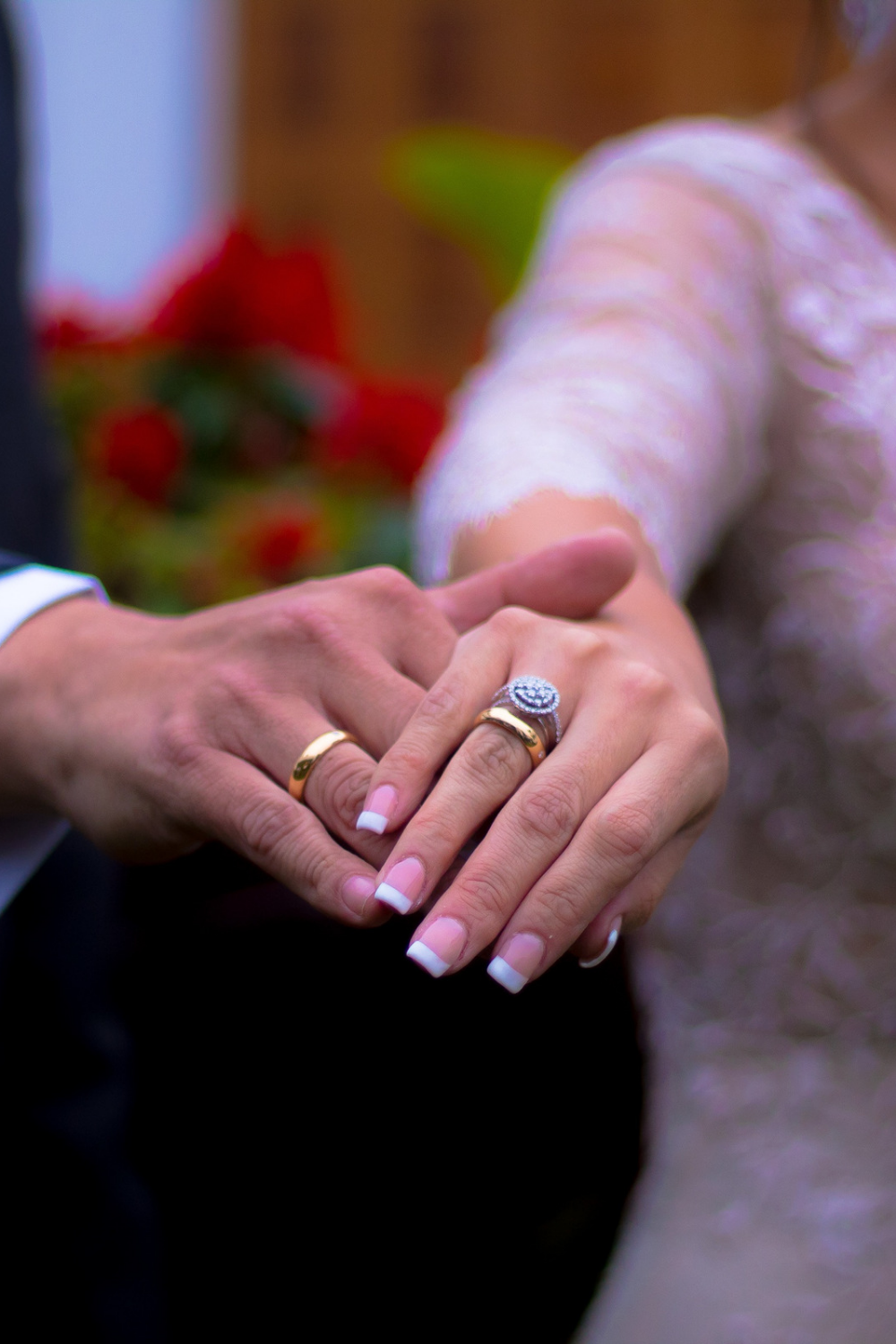 Desperation for marriage is real, and it happens to women more than it does to men.

Many women get to certain stages in their lives where they want to get married and have their own homes.

The desire for marriage is sometimes subtle, but other times, it is severe and pressing, and if the woman is in a relationship, she may begin to get desperate when her man hasn’t proposed yet.

You want to get married, and how can that happen if he hasn’t proposed yet?

2) Your friends are getting proposed to 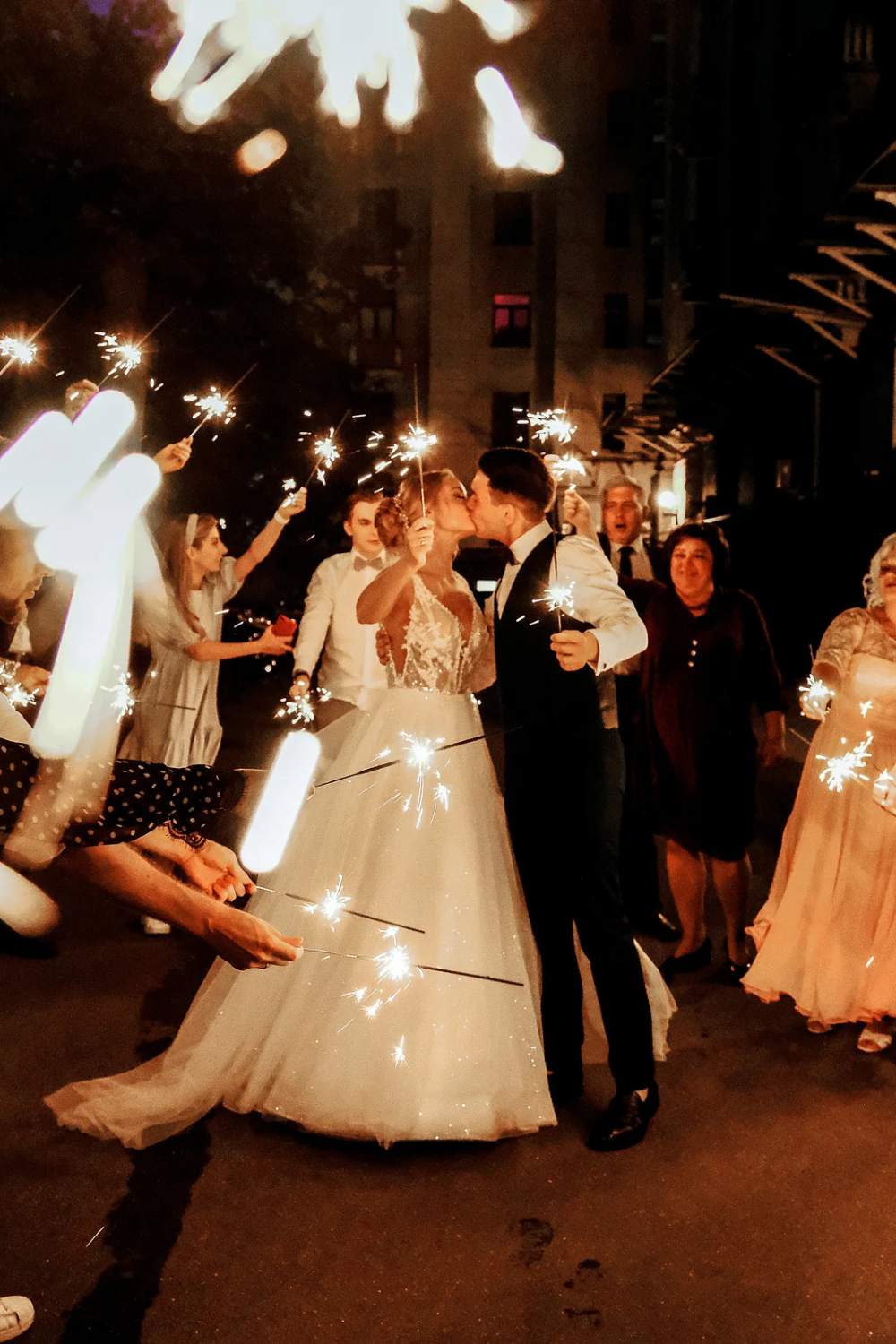 Your friends getting rings from their men is another valid reason why you’re desperate for your boyfriend to propose.

Peer pressure is real, and it is not limited to children.

Adults get pressured by their peers too.

Sometimes, just watching people on TV or strangers on social media get stuff, you may begin to desire what they’re getting.

How much more when the people getting it are your close friends?

It’s normal to begin to feel left out and strongly desire that beautiful ring too when everyone around you seems to be getting it.

Desire is good, but desperation is not.

Your friends’ proposal can make you desire yours, but when it begins to make you desperate, it is going too far.

3) You want to feel more secure in the relationship

A very solid reason why you may be desperate for your boyfriend to propose to you is your desire for security.

You want to feel more secure in your position as the girlfriend, and what better way to get that than getting an upgrade to the fiancee level?

Your desperation to get a proposal from your boyfriend can be borne out of insecurity.

For some reason, you do not feel secure enough as his girlfriend.

Maybe you feel threatened in that position and want that to stop.

You want a more “unshakable” position that solidifies your place in your boyfriend’s life and sends a message to whoever cares to listen that he belongs to you.

4) You do not want him to cheat 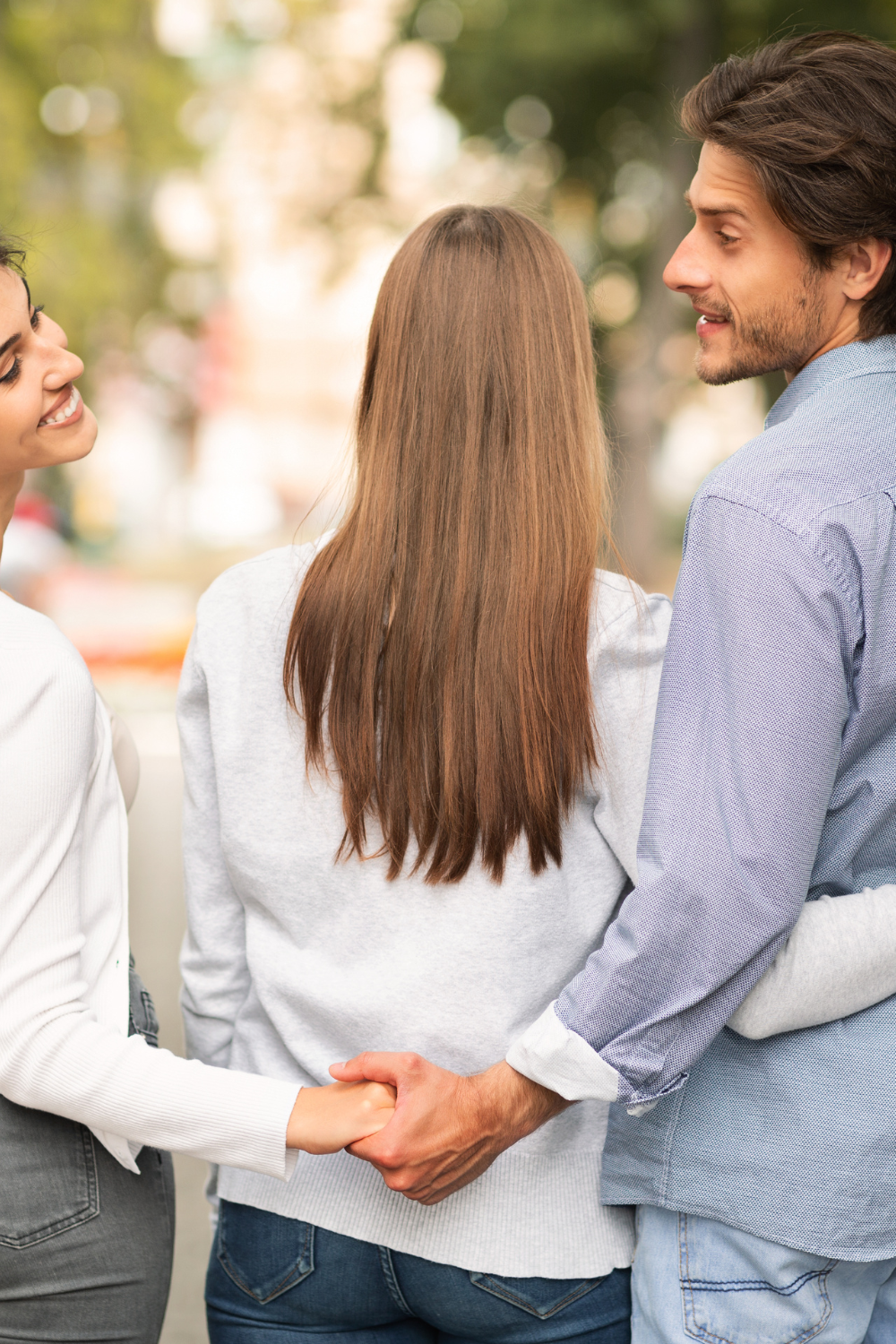 You’re scared your boyfriend will cheat.

Or maybe he already even cheats on you.

You somehow believe that if you leave the position of mere girlfriend to the higher rank – fiancee, he will stop.

This is not true, but if that is how your mind is set up, you will get desperate for a proposal.

5) You’re pregnant or have kids with him

Pregnancy can make you desperate for your boyfriend to propose.

Maybe you want to have your child when your relationship with its father is more solid, like an engagement or a marriage.

Or you do not want him to walk out and leave you to handle pregnancy and parenting alone.

Whatever your reason may be, you want your boyfriend – the father of your children to propose to you very fast so that you feel like he is more involved in your life and the life of his kids. 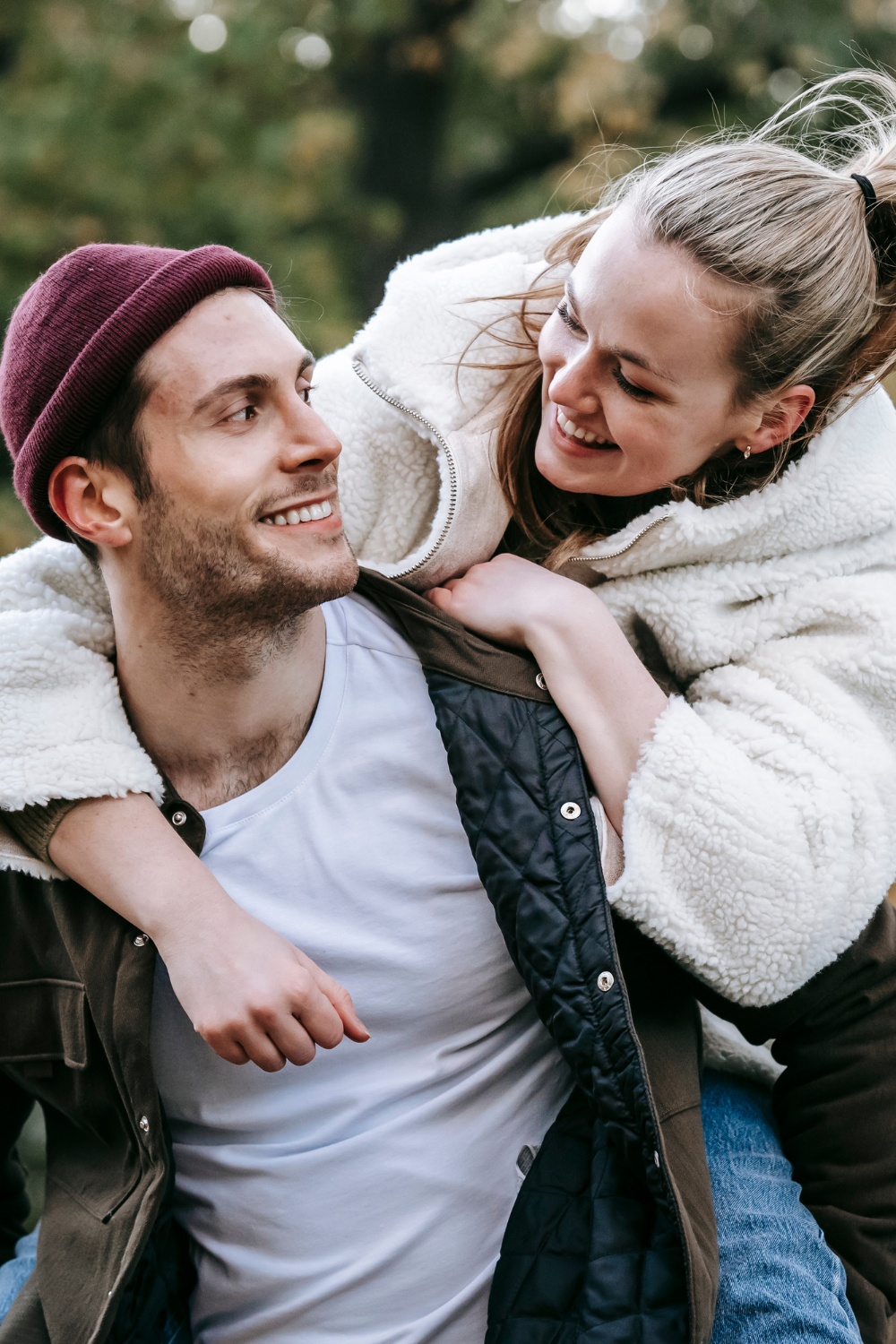 Another reason you are desperate for your boyfriend to propose is the fear of losing him.

You have found a man who seems to be all you ever dreamed of.

He’s perfect, and you believe he is the one you want to spend the rest of your life with.

Thing is, even though you’re dating him now, you still get scared sometimes that he can leave you anytime because the relationship is not sealed with a ring yet.

You love your boyfriend and do not want to lose him, so you’re desperate for him to propose.

This is a common reason.

7) Your boyfriend is not serious

While many ladies will opt to leave a relationship when they notice that their boyfriend is not serious, a few others will only get more desperate.

You may think getting a proposal from your not-serious boyfriend will make him serious.

Or “Maybe when we’re engaged, he’ll get more serious about our relationship.”

Thinking that a man will take you more seriously when he puts a ring on it can make you desperate for the ring.

Unfortunately, this is a blatant lie.

A ring will not automatically confer responsibility on someone who was not hitherto responsible.

Whatever your reason may be, being in a state of desperation is not good for you and your relationship.

It is good for you to desire security and want to know where your relationship is headed.

However, you should never let desperation for a proposal set in because it can freak your boyfriend out and scare him away, especially if he is not ready for that or commitment-phobe.

You may not even be ready yourself, so it is wise to take it gently and slowly.

Speak with him about plans for the future and listen to his words.

This is a better way to know if he has serious plans or not.

But then, if you have been dating for years, it’s understandable if you are desperate for your boyfriend to propose!

If he doesn’t propose, especially when nothing is holding him back, like finances, maybe you should stop waiting for him.

Because he may never propose. 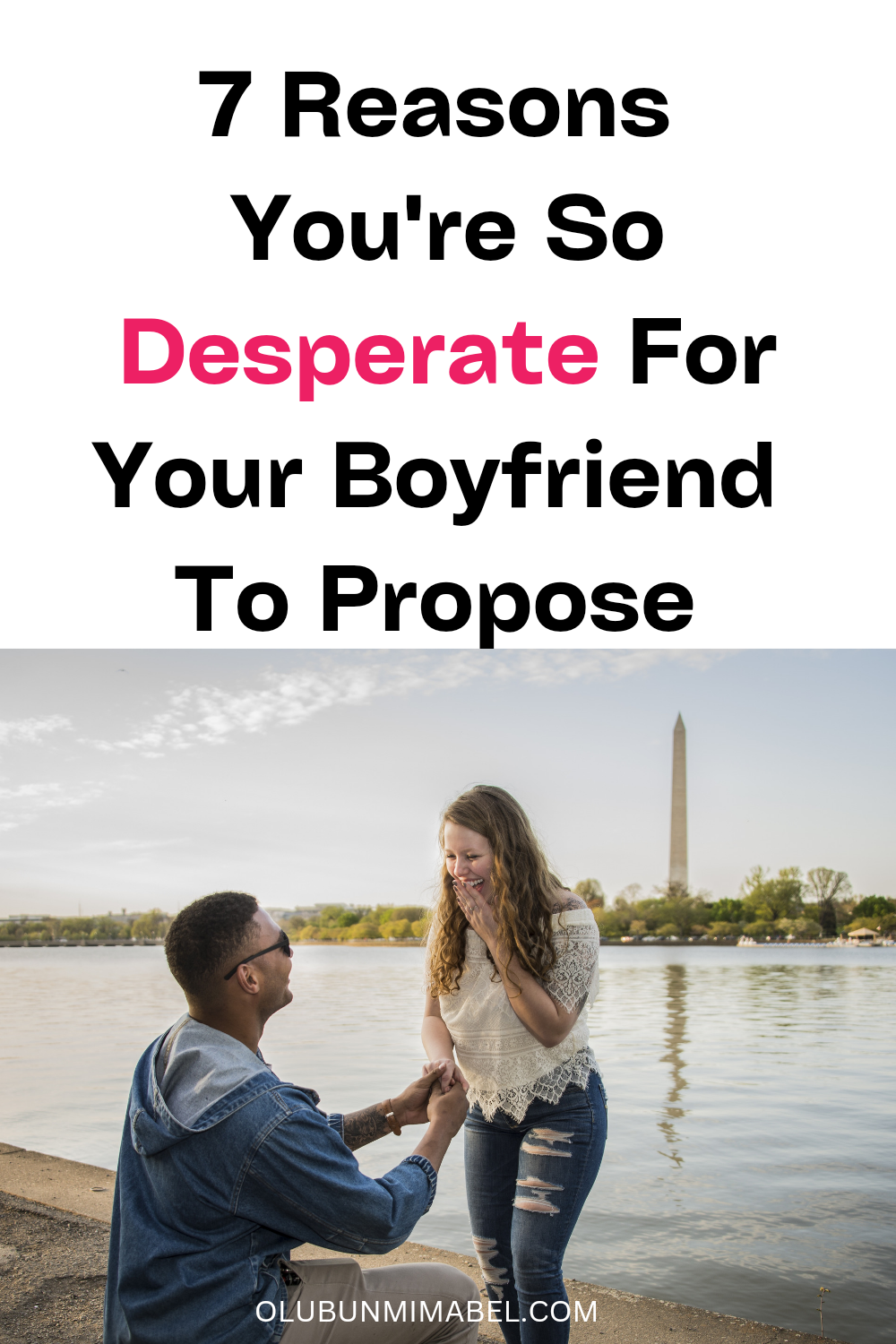