The question “Is he afraid of commitment or just not into me?” is an essential question to ask yourself as a lady and be sure to find answers to.

Some women find themselves in relationships or “situationships” with men who can’t seem to commit.

Commitment is a huge responsibility that requires sticking to one person and going all out for them.

Building a future with them, making life decisions around them, and so on.

If a man is not doing any of these with you, it could be because he isn’t into you.

If he were really interested in you, he would commit.

But that’s just one way to look at it.

Another way to look at it which is also a reality is that the man may be scared of commitment.

Due to their past trauma or experiences, some men have a phobia of commitment.

This category of men can actually like you and want a future with you, but their fear of commitment holds them back.

With this kind of man, it is okay to consider sticking around until he is healed and ready to commit.

However, for men to refuse to commit simply because they are not into you, waiting will be an effort in futility.

The dilemma now is finding out the difference between these two categories of men.

Is he afraid of commitment or just not into me?

Should I be patient with him and wait for him to overcome his fear of commitment and come around?

How do I know I’m not dealing with a man who doesn’t like me?

This is a dicey situation, and it can be confusing because the signs are not clear and distinct.

It requires rapt attention and good experience to tell which your case is.

You do not have to worry; this is why we are here to help you spell out the signs and erase confusion.

Is He Afraid Of Commitment Or Just Not Into Me? 7 Ways To Know

1) Watch how he treats you 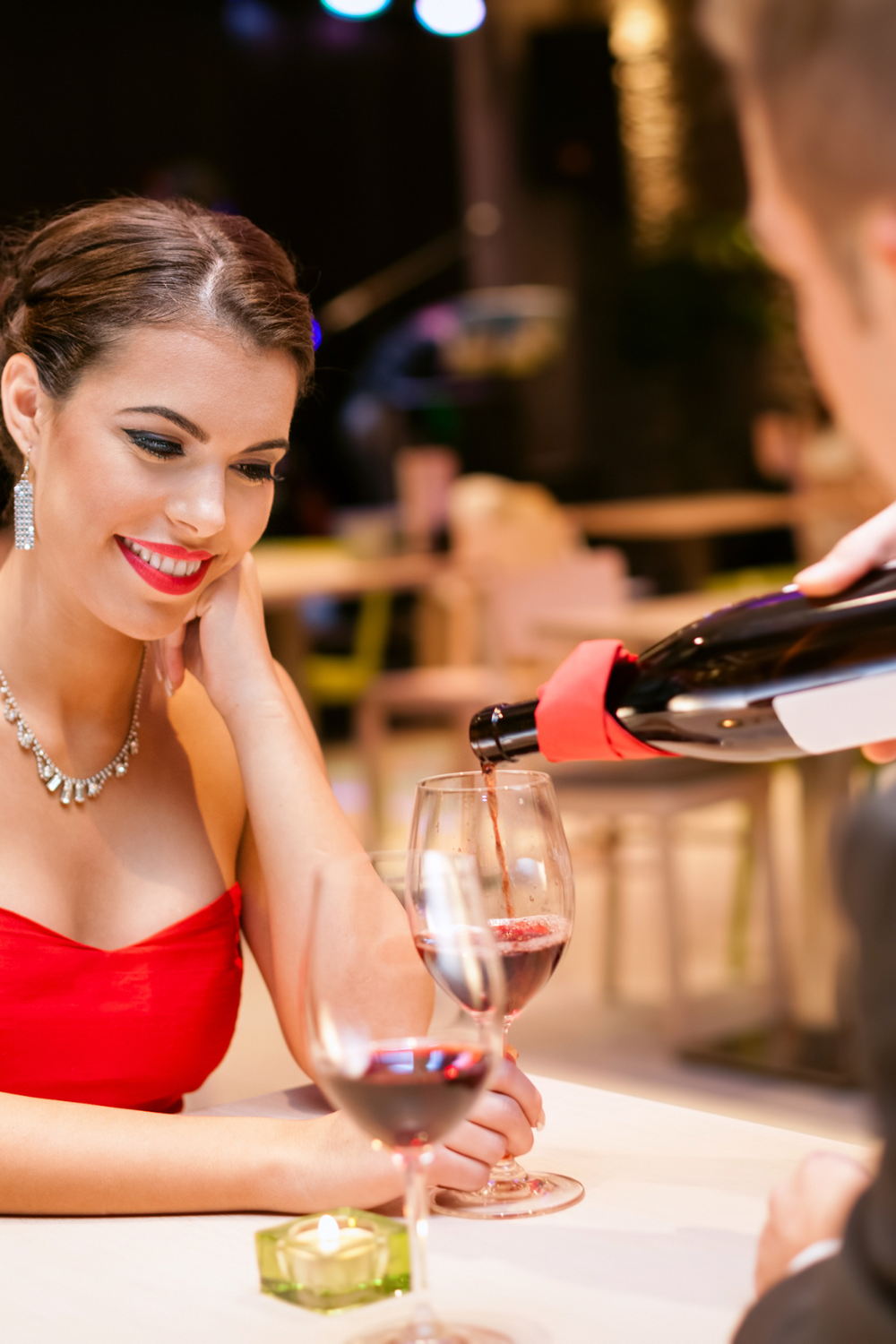 A man who likes you but is scared of committing to you will still show signs of valuing and respecting you.

He may not have officially asked you for a relationship, but he will show through his actions that he values what you both share and is unwilling to disregard you in any way.

But if he has been treating you poorly and ghosts you, it’s safe to assume that he’s not interested in pursuing a relationship with you.

However, if he acts like he wants to be with you but doesn’t want to make his feelings known, he may be afraid of commitment, especially if the last time he was in a serious relationship, it ended badly.

This is the first way to differentiate a man who is afraid of commitment from a man who is just not into you.

2) Pay attention to his response to arguments

This is a great way to tell if he likes you or he’s not into you.

When a man is into you, even though he is not ready to commit or afraid of commitment, he will still want you around.

He is quick to apologize when he hurts you and takes steps to ensure your friendship is restored.

If he does not care when you’re upset and rarely apologizes, it is clear that he is not into you.

3) Talk to him about commitment

Sometimes, instead of looking for signs, asking questions will get you the answer you seek.

Spark up conversations around commitments and listen to his thoughts.

Just one sentence from him can hold the answer you need.

I know it can be scary to bring up the idea of commitment, but if it’s been on your mind for a while, it’s worth bringing it up.

You could say something like, “I’ve been thinking about our relationship, and I want us to talk about where we’re headed.”

Or, “You know how much I love being with you, but I’m wondering how serious we are.”

If he’s not into you, he might not be able to answer the question in a way that makes sense to you.

But if he is afraid of commitment, he’ll probably be able to talk about it with you and explain why.

4) Clues from his previous relationships

If you have any idea about his exes or people he had a thing with in the past, you can get your answer from there.

From his past relationships, you can tell if he’s a player or a lover boy.

If he’s a player, you probably already have your answer – he’s just playing with you and has no serious intentions.

If he is a lover boy, you can compare the pace of his previous relationships with the time you have spent with him.

Was he quick to move his previous relationships to the next level but is now unnecessarily slow with you?

From answering this question and observing, you have your answer.

5) Does he appreciate being around you? 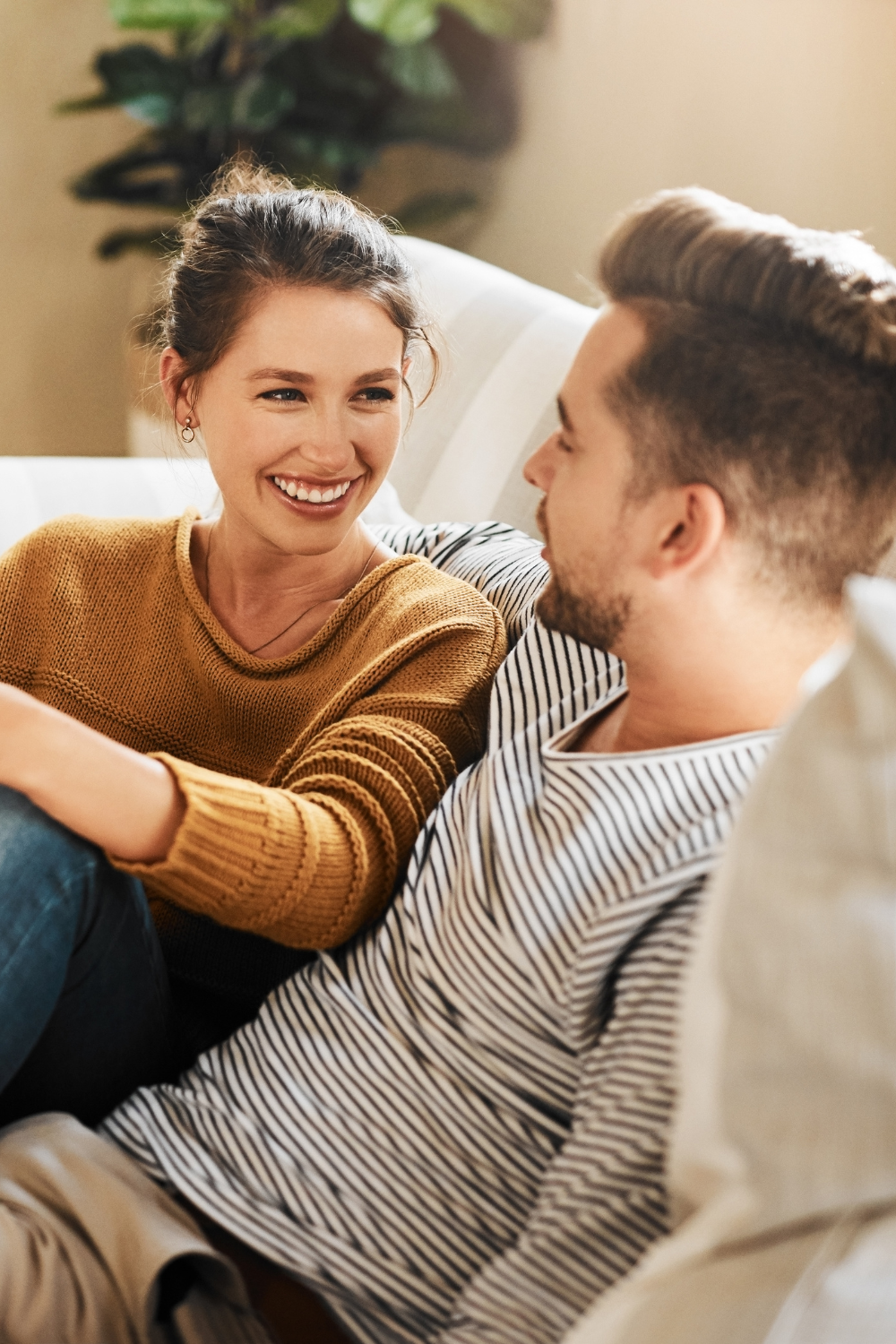 A man who is afraid of commitment may not make long-term plans and future decisions with you, but he will want to be around you.

On the other hand, a man who is not into you will not value and appreciate your presence.

When we like somebody, we want to spend a lot of time with them even when the relationship is not defined yet.

If you notice that he doesn’t care if you’re around or not, you can be sure that it’s not a commitment thing.

He isn’t into you.

6) He loves texting you but is never clear 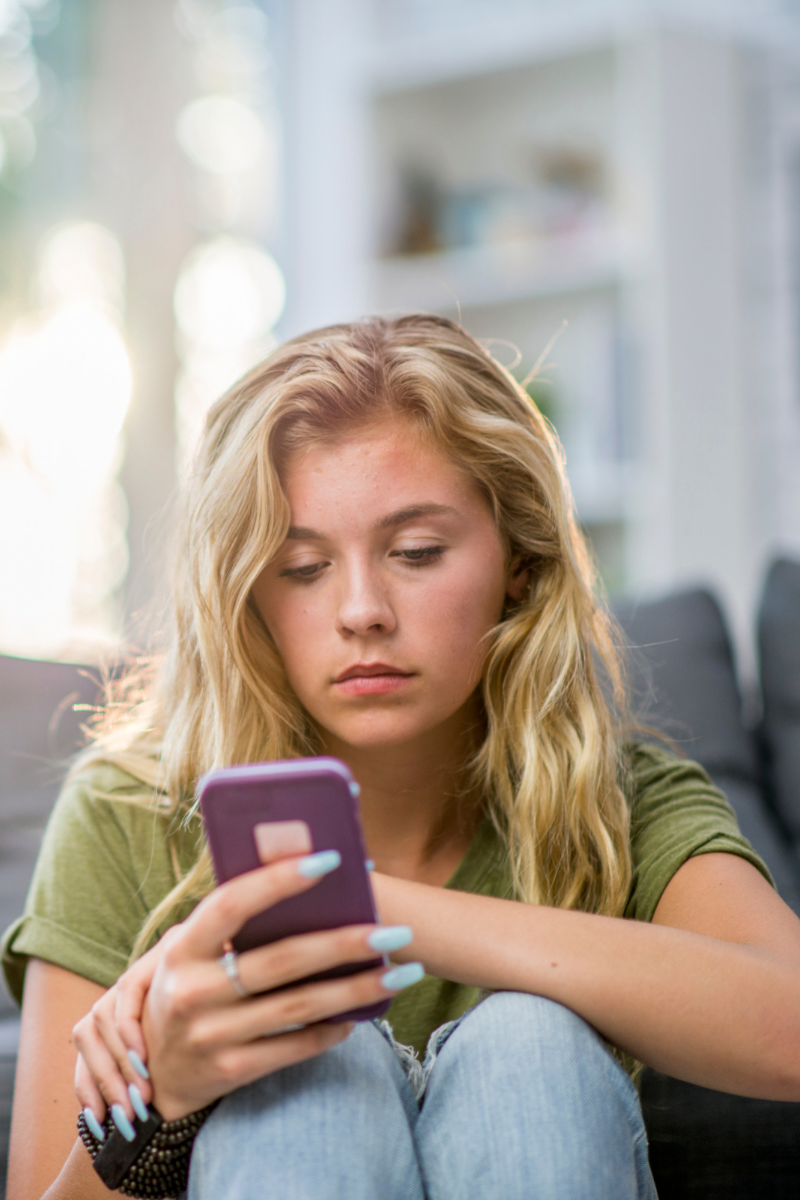 If he likes you, he’ll take every chance he gets to speak with you.

Be it texts, phone calls, or hanging out.

However, you may notice that even though he responds quickly to your texts, he does that in very vague ways.

He does not communicate his feelings clearly and never makes plans or commits to anything.

You can tell that he’s struggling with commitment.

7) His attitude toward your family

A guy with commitment issues may not readily embrace the idea of meeting your family and getting familiar with them, but if he likes you, he may bend his rules a bit and begin to flow with your family.

You may notice him drawing back a bit, but he still values the people in your life.

This can be a sign that he has commitment issues.

On the other hand, a guy who is not into you will hardly ever pay attention to your family.

When a man is into you, you will feel loved and appreciated.

Even if he’s scared of committing, his attraction and love for you will draw him to you and give him away.

He may not readily communicate and bare his heart out to you because he’s scared of getting vulnerable, sharing too much, and becoming attached or committed, but his actions will reflect how he feels about you.

Knowing that a man likes you but has commitment issues is not enough reason to pitch your tent with him.

You should understand him and give him some time; however, you shouldn’t continue waiting indefinitely for a man who does not make a concrete decision about your place in his life. 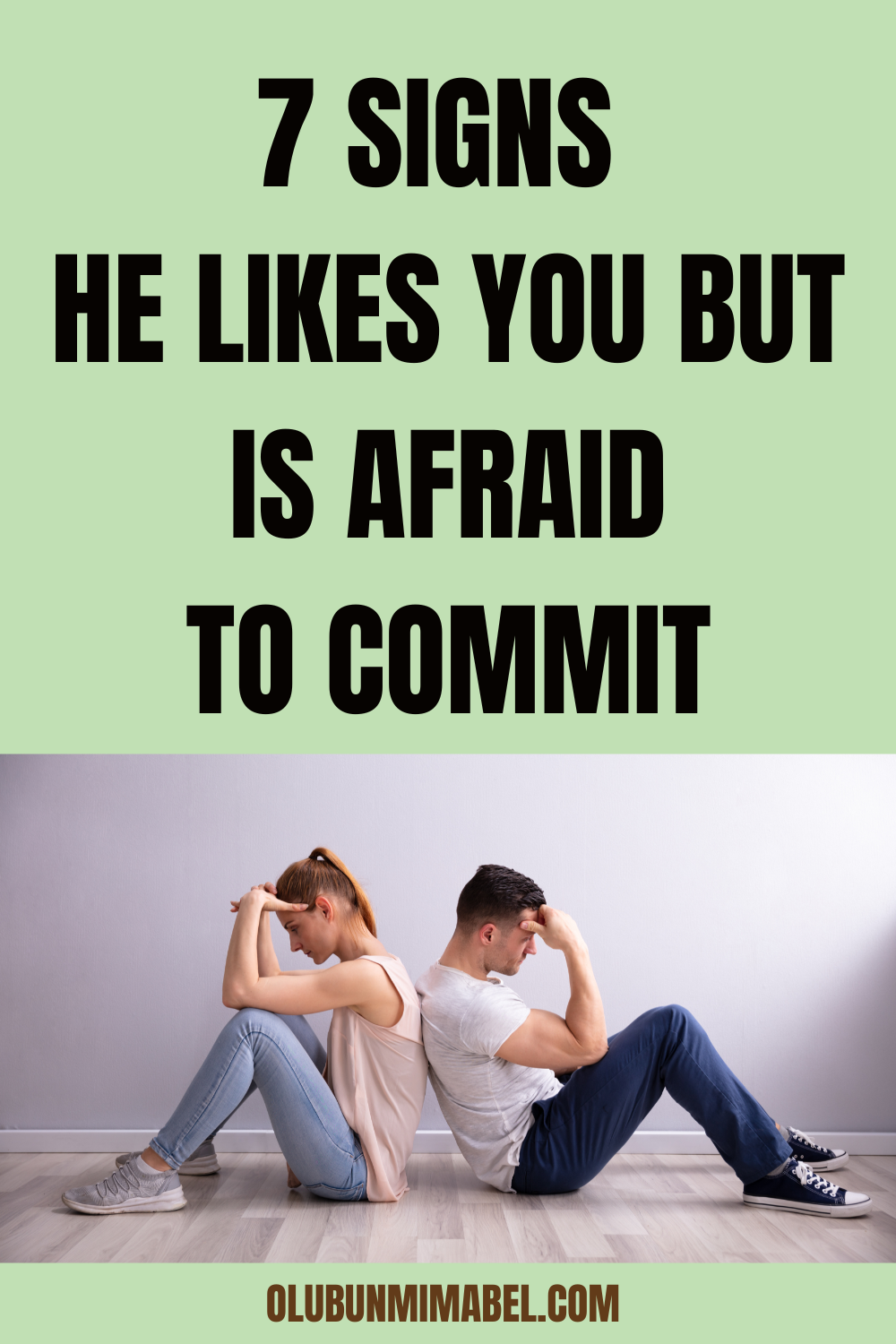