Why should you look out for signs he doesn’t want a relationship with you?

You tend to do many things when you’re into a guy and like him.

Even without words, you’ll try hard to decipher his every move and intent.

You do all these because you want to know if he’ll be interested enough to want a relationship with you in the future.

You have not yet figured out his plans for you, so you attempt to measure the time he spends with you.

Although I’m all about being optimistic and you like him so much that you have built a fairytale life for the both of you in your head, it’s time to think about the other side of the coin.

What if he doesn’t want anything serious with you?

There’s just one way to find out: by reading the signs—signs that get doesn’t want a relationship with you.

Outlined below are some of the clear signs he doesn’t want a relationship with you:

12 Signs He Doesn’t Want a Relationship With You 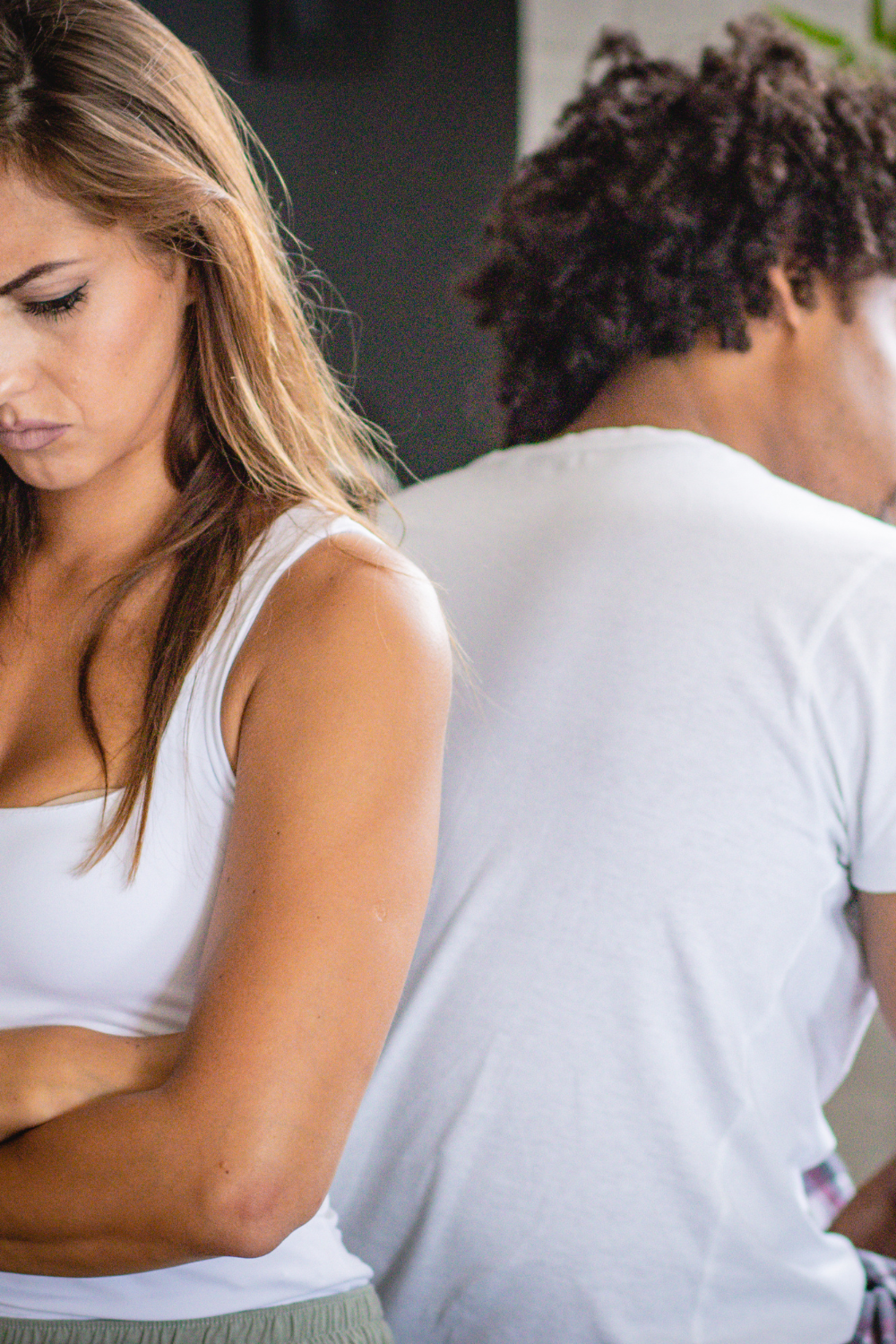 Does he let you in emotionally?

It’s normal for you to feel comfortable enough around a guy to open up to him and confide in him.

However, you have to slow down and observe if he’s willing to open up to you and let you in as well.

Check how open he is to you.

What intimate details do you know about him?

A man who is interested in having a long-term relationship with you will be willing to let you into the deeper parts of his life.

On the other hand, a man will keep steering the conversation away from his past and his feelings as much as possible when he’s not interested in having a relationship with you.

When he’s not investing emotionally in you or isn’t interested in having a relationship with you, he sees no need to open up so much to you.

So, it doesn’t matter how comfortable you have gotten with him to be able to confide in him and open up to him.

His being emotionally detached and his decision to keep you as just an acquaintance is enough to sign that you shouldn’t want anything more from him.

If he’s not emotionally committed to you, it’s one of the signs he doesn’t want a relationship with you.

2. He seems distracted whenever you are together 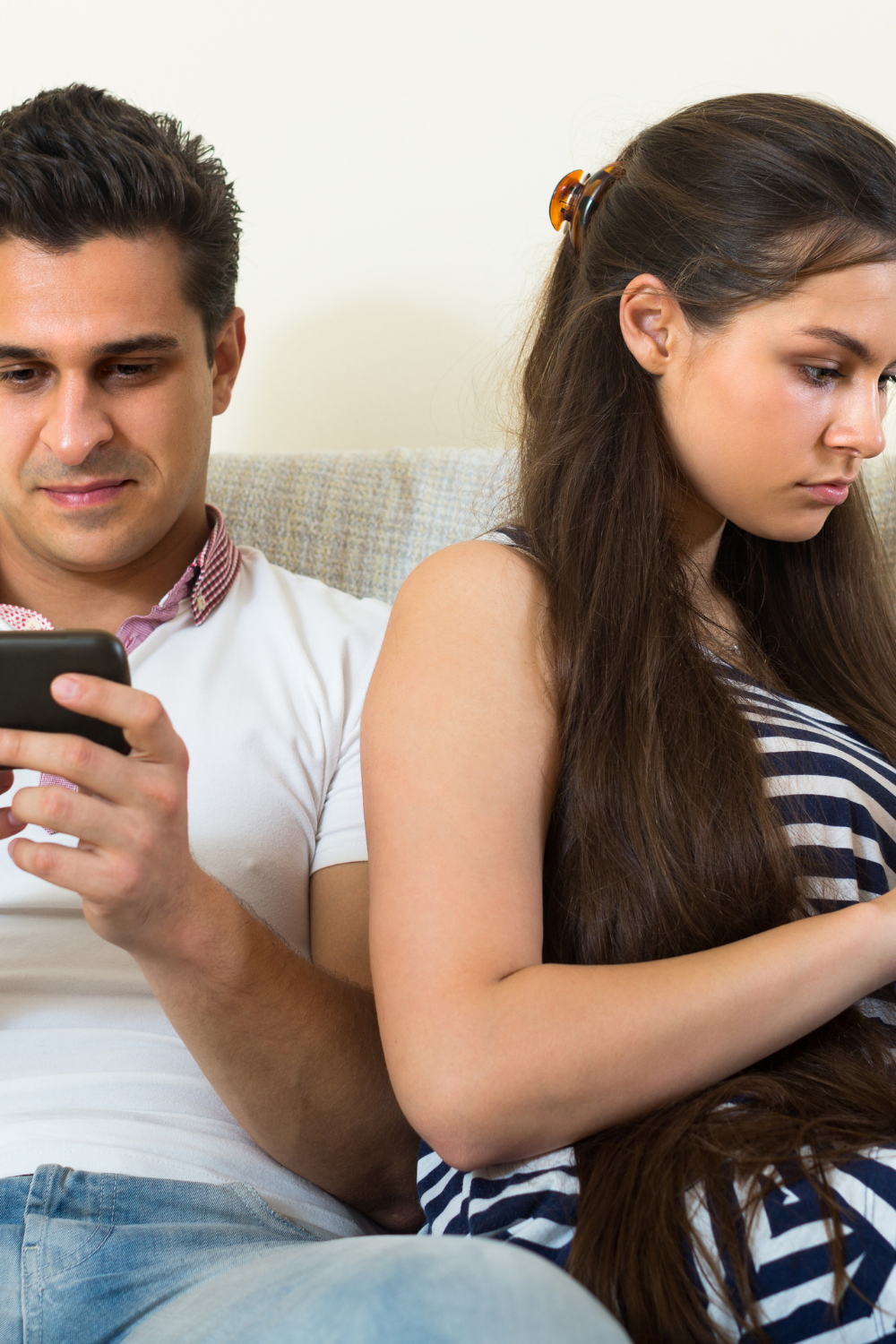 What’s his attitude whenever both of you are together?

Do you have to repeat the things you’ve said before simply because he is not paying attention to you?

Is he always on his phone whenever both of you are together?

If he’s mostly disengaged and distracted whenever both of you are together, the chances of him not being interested in having a relationship with you are very high.

He might be zoning out on you mentally if his mind is somewhere else.

He doesn’t value you so much if his mind keeps wandering when you’re with him.

Although there are instances when it happens only if he has something else bothering him, if it’s a recurring habit, it’s one of the huge signs he doesn’t want a relationship with you.

However, if his full and undivided attention is on you and every word that comes out of your mouth, then he’s probably into you and is interested in being with you for the long term.

3. You’ve not met with his friends

Has he introduced you to his friends yet?

A guy who likes you and is interested in having anything to do with you long-term will want to introduce you to the people who mean so much to him.

He’ll want his friends to meet with you and get to know you.

He’ll also want to see how well you interact with his friends if he’s thinking of doing the long haul with you.

But if you’ve known each other for quite some time and you haven’t met any significant person in his life, including his friends, it’s sad to say that he doesn’t see you in the same light you see him.

He won’t introduce you to his friends because he feels the effort and time won’t be worth it.

If that’s the case, I don’t think he should be worth your time and effort either.

A man doesn’t want a relationship with you if you can’t count on him or trust him at any point in time.

He is undependable and unreliable to you because he has chosen not to make you a real priority in his life.

Does he cancel his plans with you at the last minute?

Is he not forthcoming about his whereabouts and who he is with?

Is he not being forthright with you?

He is not interested in having a relationship with you.

If he values you and wants to be with you for the long haul, he’ll try very hard to keep to his commitments to you.

However, if you’re being stood up most of the time, I think it’s one of the clear signs he doesn’t want a relationship with you.

5. He goes silent on you for a while

If he has the habit of going MIA frequently on you, it’s time to have a rethink of what you’re doing with him.

Disappearing on you for days, weeks, or months before you hear from him again is a clear sign that he’s not interested in you.

Guys who suddenly go dark are usually players who are seeing other people on the side.

So, it might be because the time he apportioned to you is up, and it’s time for him to be with someone else.

When he suddenly stops reaching out to you, and you can’t say for a fact when you’ll be hearing from him again, I’m certain it’s one of the clear signs he doesn’t want a relationship with you.

When you are really into someone, wanting to make long-term plans with them is not out of place.

It’s only someone who is not interested in having something serious with you that won’t want to have long-term plans with you.

You’ll notice that he’ll not be willing to be by you as you make these plans.

The hesitation and the delay in saying a definite yes to your plans are all the signs you need to know that you’re at a dead end with this guy.

You should move on from him as soon as possible.

7. He doesn’t show interest in your life

But if your guy doesn’t ask about your life or show interest when you talk about it, then he may just be using you as a rebound or a distraction from his own problems.

If he doesn’t seem interested in what matters most to you, then that could be a sign that he isn’t interested in developing a deeper connection with you.

8. He doesn’t tell you that he loves you 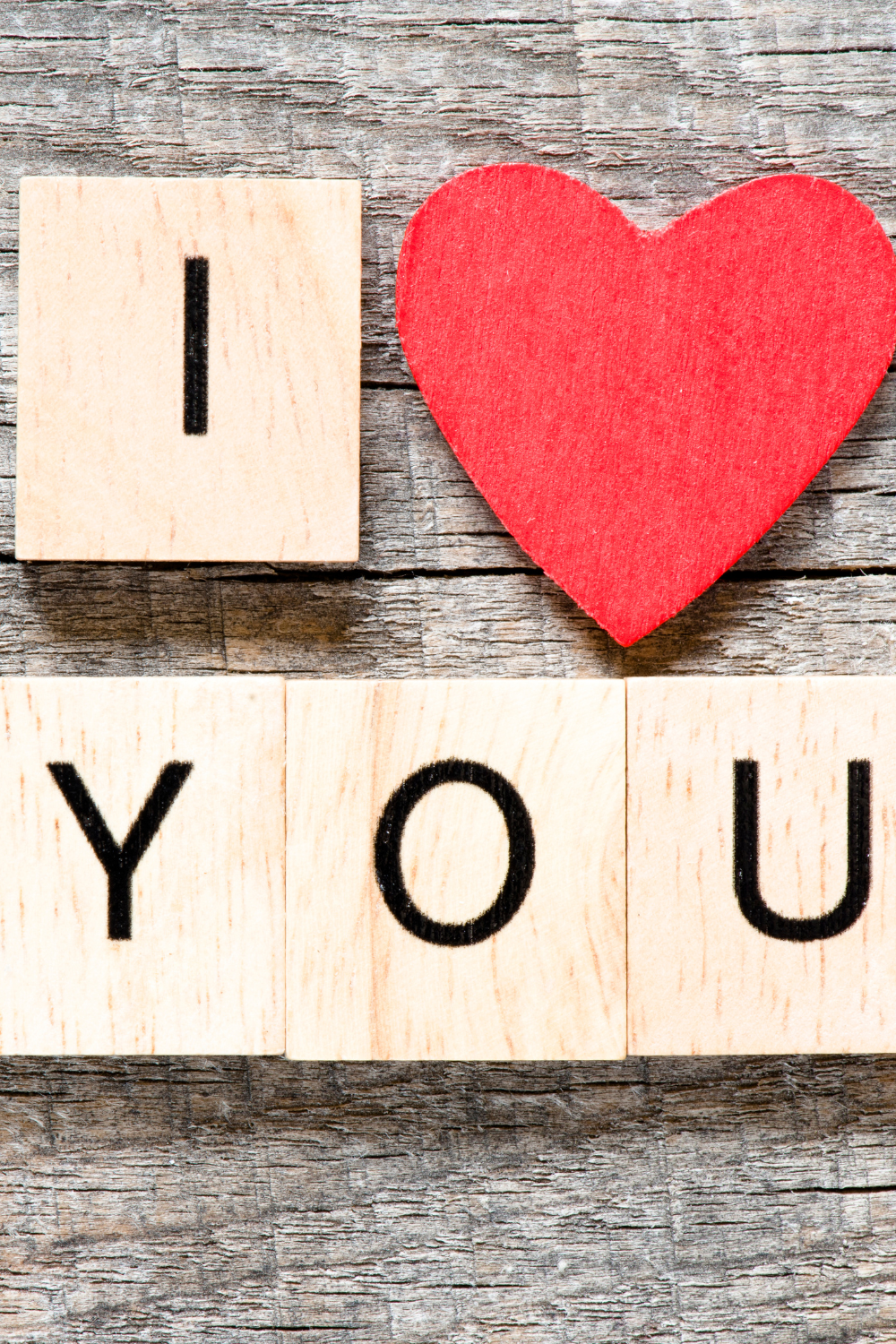 If a guy is truly in love with you, he will tell you that he loves you and show it to you by doing little things.

If he is not saying “I love you” or making an effort to be romantic and affectionate with you, he doesn’t plan to make you his girlfriend.

9. He doesn’t compliment you

When a man compliments a woman, it’s typically because he finds something about her that is charming or attractive.

Compliments are a great way to show someone that you’re interested in them.

If your guy isn’t complimenting you, it could mean that he’s not as interested in you as you’d like him to be.

10. He’s not willing to compromise on anything 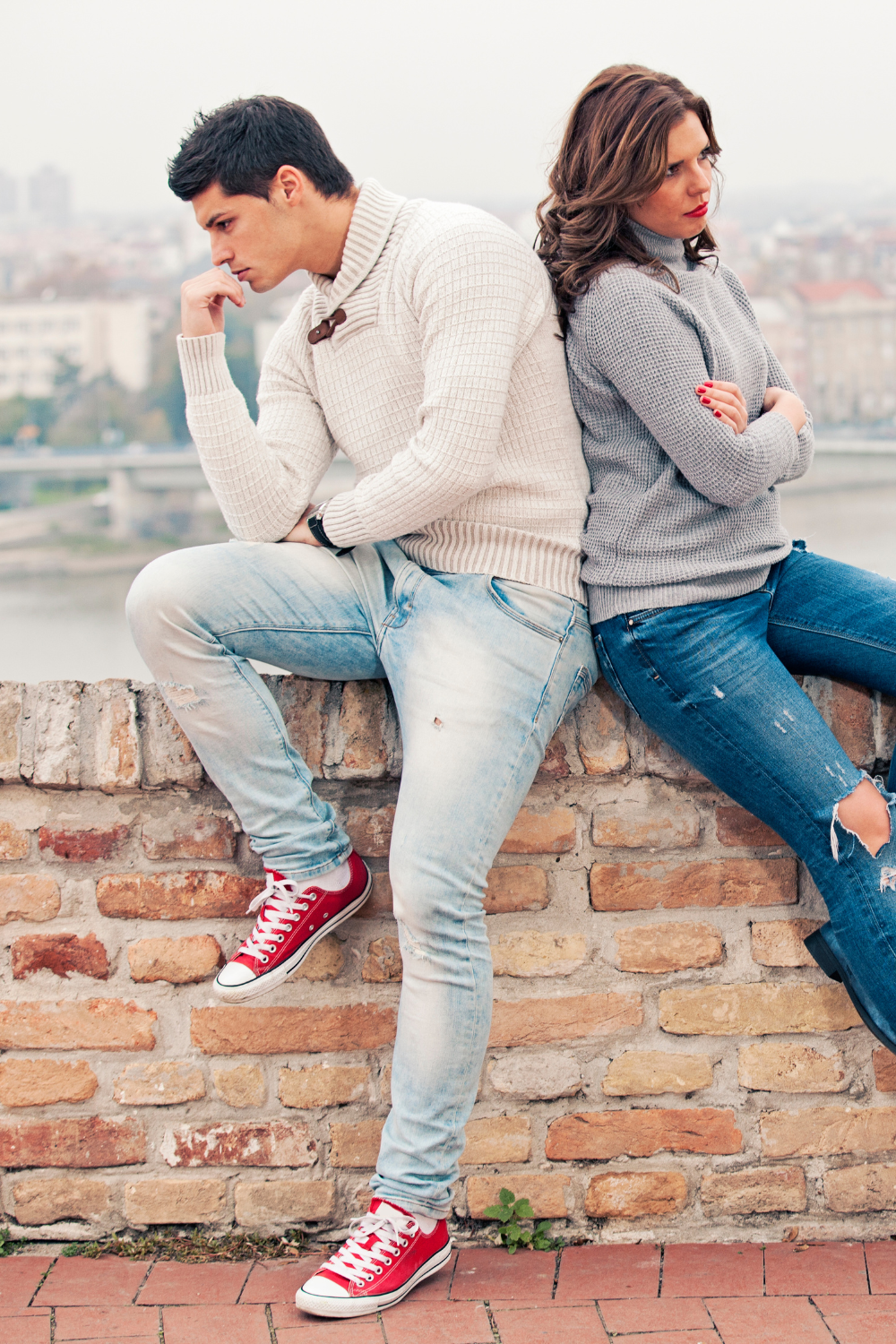 If a guy refuses to budge and is unwilling to compromise on any matters, even when you’re both in agreement about something, he surely doesn’t care about having a relationship with you.

11. He doesn’t listen to your problems or concerns first before offering solutions

Some people have trouble hearing what others are saying without immediately jumping into problem-solving mode — especially if they’re busy thinking up solutions before they’ve even heard all the details of the issue at hand.

If a guy isn’t willing to listen first before offering advice, it could be a sign that he doesn’t care enough to listen to you.

A guy who wants a relationship with you will care about you enough to listen to your plight and thoughts.

12. He’s talking to other women 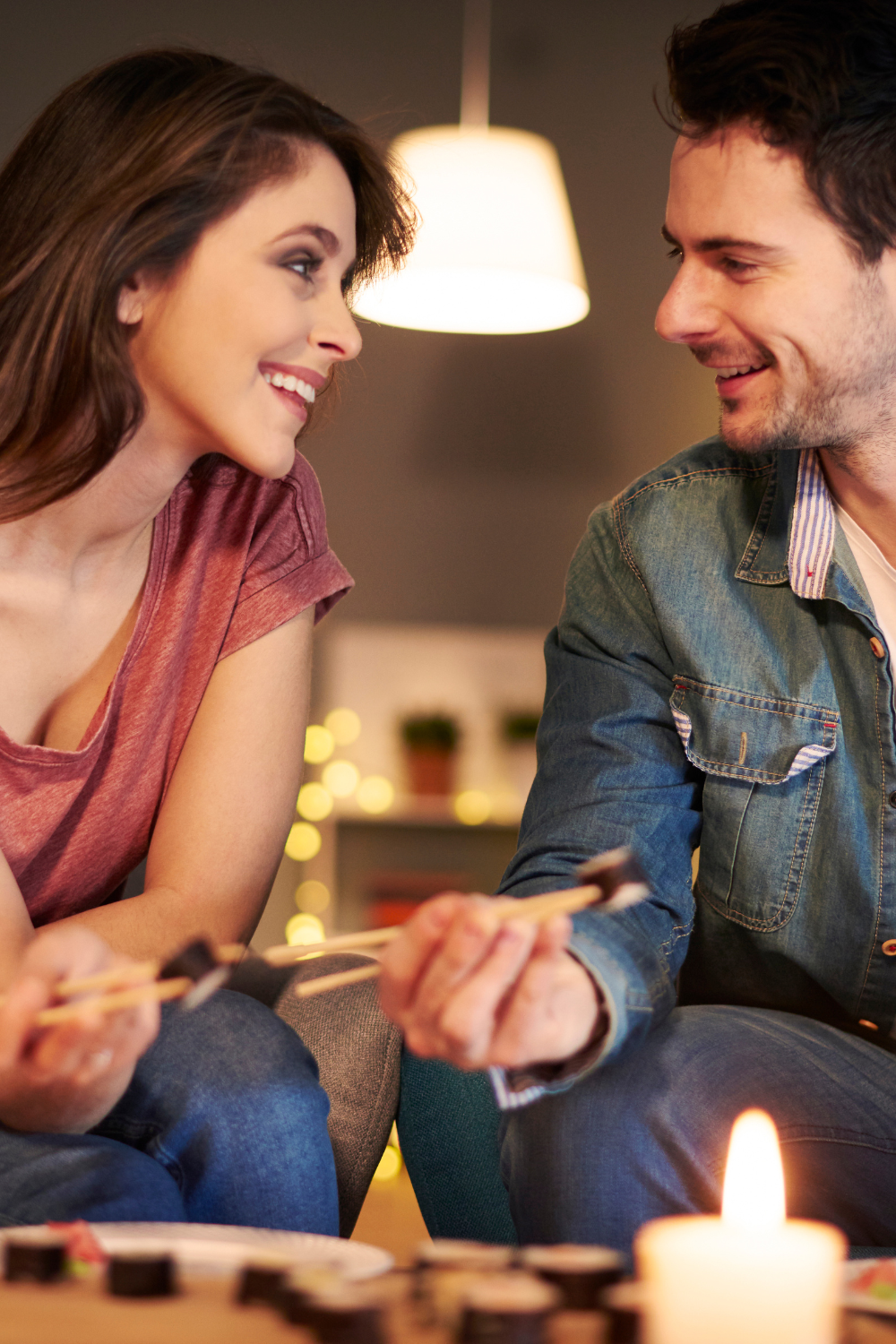 If your guy isn’t exclusive with you, he definitely doesn’t see himself as part of a committed relationship with you.

If he has no problem talking about other women with his friends, with you, or even flirting with them in front of you, then he probably isn’t ready for anything serious with you.

These are some of the signs a guy doesn’t want a relationship with you.

You don’t want to be trapped in a one-sided relationship. 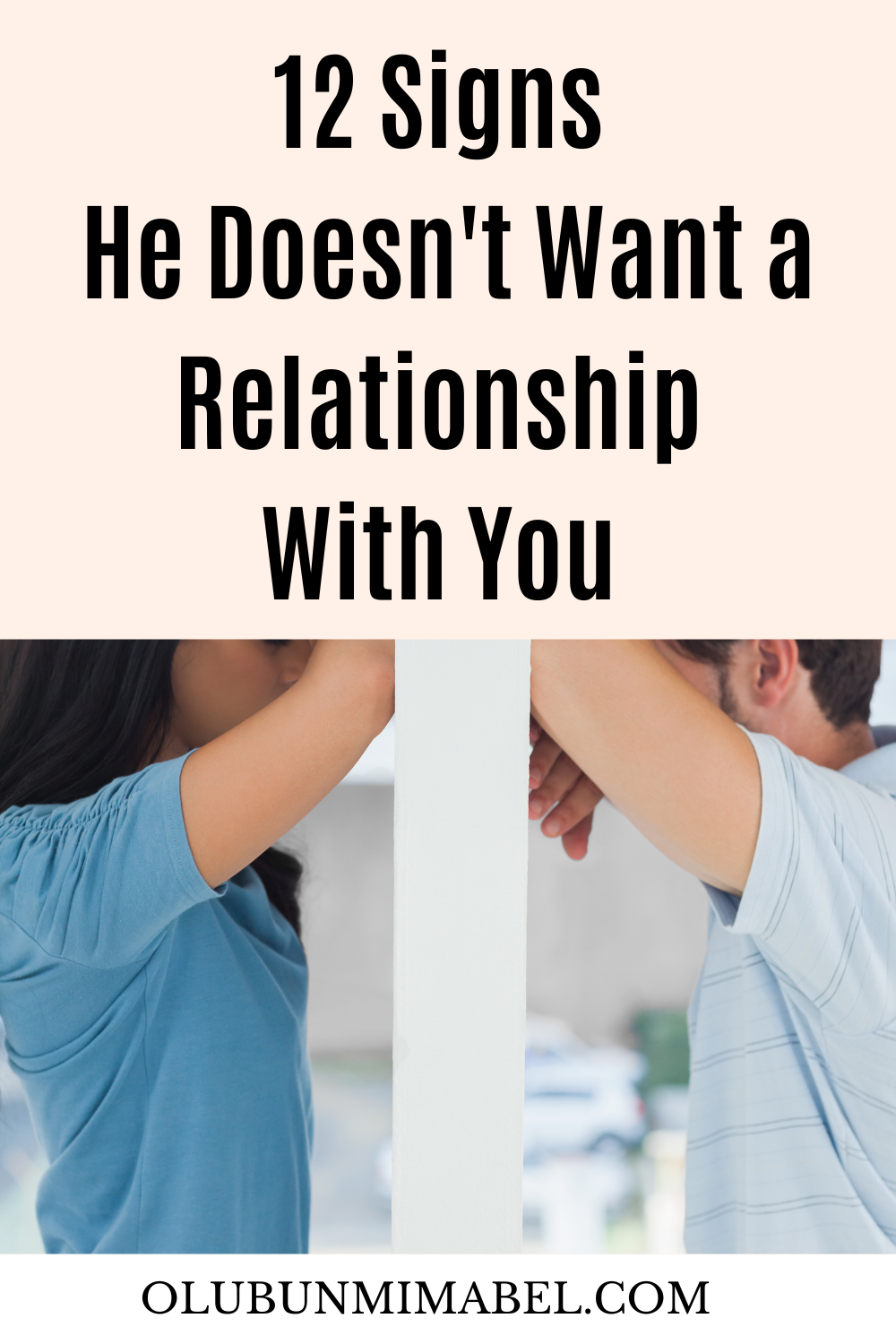 i realy need someone to talk to.

You can reach out to me talktomabel01@gmail.com

What if a husband has all the above signs..... Unfortunately mine has and it's becoming unbearable for me day by day...

So sorry about your experience, Zainab. You should talk to him and let him know how you feel. Communication will go a long way to fix things, or at least, make you know where you stand in each other's lives.