Have you ever wondered why some men want to date you and other men don’t?

Or why some men are interested in starting a relationship with you and others aren’t?

The answer is simple: it all comes down to intentions.

And they’re pretty important, so you’ve got to learn how to ask a guy what his intentions are.

When you’re in a relationship, it’s easy to get caught up in the “honeymoon phase” and lose sight of what really matters.

Also, a lot of women are afraid of being too forward and coming across as desperate.

But there’s nothing wrong with wanting to know where a relationship is going.

Is this relationship going somewhere? Are we building something lasting?

The only way to find out is to ask him what his intentions are.

And you might be surprised by how difficult this question can be for some people.

In fact, most people don’t know how to ask or don’t want to hear the answer.

They’re afraid of rejection and they don’t want their feelings hurt — so they just avoid asking altogether.

But if you want a serious relationship, you need to know where things stand with him.

You can’t go on wondering forever if he wants more than just sex and fun times together.

Below are tips on how to ask a guy what his intentions are :

How to Ask a Guy What His Intentions Are 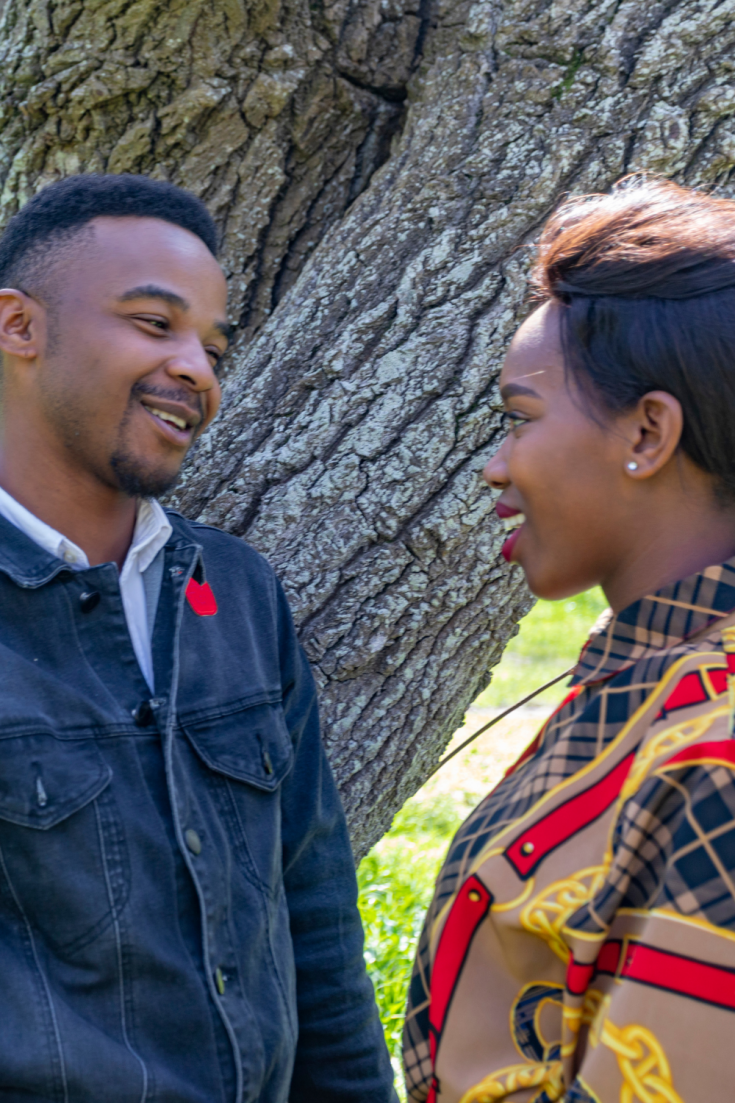 As a woman, when it comes to dating, confidence is a currency; currency to get what you want, including answers.

If you want to ask a guy what he’s doing with you, you have to be confident about it.

Don’t get me wrong.

You don’t have to feel confident to do something that requires confidence.

Confidence is doing it afraid.

So, even if your heart is pounding against your chest, you still have to ask and not show fear.

Be confident in yourself and always remember that if someone does not want to be with you, they do not deserve your time or energy.

Asking a guy his intentions towards you doesn’t mean you’re desperate, needy, or pushy, especially if you’ve been dating for a while.

It only shows you are a serious-minded person who doesn’t have time for mind games.

Be confident in this truth.

Asking a guy what his intentions are is a loaded question and one you can’t answer for yourself.

So, the best way to get an honest answer is to ask him directly.

Don’t beat around the bush or use coded language.

And don’t be afraid of hearing the answer — it’s better than wondering whether or not he’s interested in pursuing something more serious with you.

Asking him directly will also show him that you’re interested in an honest answer from him instead of being afraid of what he might say or making excuses for why he doesn’t feel the same way about things as you do.

4. Ask in a casual way, like you’re just curious

Being direct doesn’t mean you should go into an intense interrogation about whether or not he has feelings for you.

This can come across as desperate or too eager.

He will definitely pick up on this and it will make him uncomfortable.

Instead, just be yourself and ask him casually as if it’s no big deal.

If the answer is no, it will be easier for him to say so since it isn’t an official breakup conversation.

So, you can be casual and still be direct.

This is why your questions should come across as casual rather than confrontational so that he doesn’t think that your feelings are hurt or that he did something wrong (even if he did).

Your language shows it’s not about you but both of you and the relationship.

Questions like “Do you think we could ever be more than just friends?” are too direct and will likely result in him giving you a straight answer like yes or no.

If you want to know a guy’s intentions toward you, you need more than that.

So, try asking open-ended questions that require more than a yes or no response, such as “What do you think about us?” and “Where do you see this going?”

These types of questions will give him room to express his feelings without feeling pressured into answering one way or another right away.

7. Gauge his reaction and body language

It’s not enough to take whatever he tells you, his body language can tell you what his words aren’t conveying.

If he’s interested in you, he’ll answer with enthusiasm and honesty.

This shows he appreciates you asking him what his intentions are.

If he seems uncomfortable, hesitant, unsure, or nervous, he might not be ready for a commitment yet.

And if he gets defensive or angry, it may be a sign that he is not ready for a serious relationship.

When someone gets defensive, it means that they feel attacked and need to defend themselves rather than give an explanation to the question asked.

8. Ask him to clarify his answer if you need to

If he answers your question with another question or gives an ambiguous answer, ask him to clarify his answer.

Maybe he says, “I just really like you and love hanging out with you.”

That is not answering your question.

Be sure to further ask until you get a clear answer.

But be subtle about it, don’t badger him.

You don’t want to look desperate. 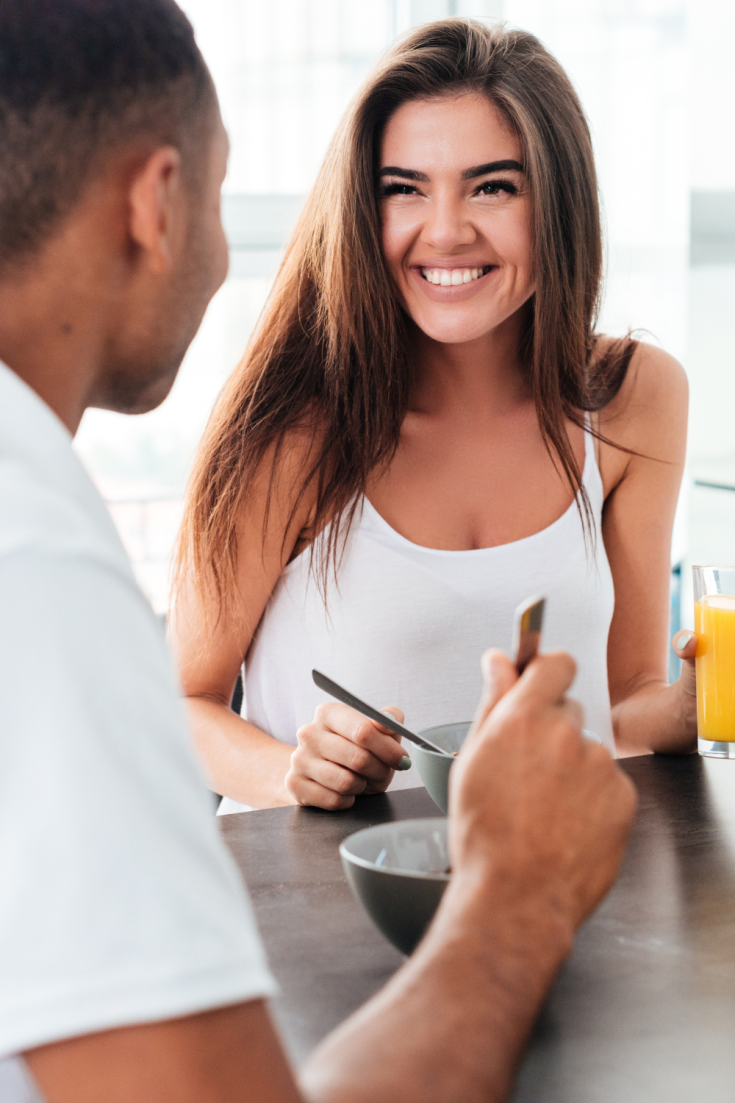 A little bit of humor can go a long way in getting an answer from a guy about what his intentions are.

If you’re shy about asking him directly and want to ease into the conversation slowly,

When it comes to asking questions about the future, humor helps lighten the mood and can help ease tension between two people who are being honest but may not be on the same page yet.

9. Be honest and forthcoming with your own intentions 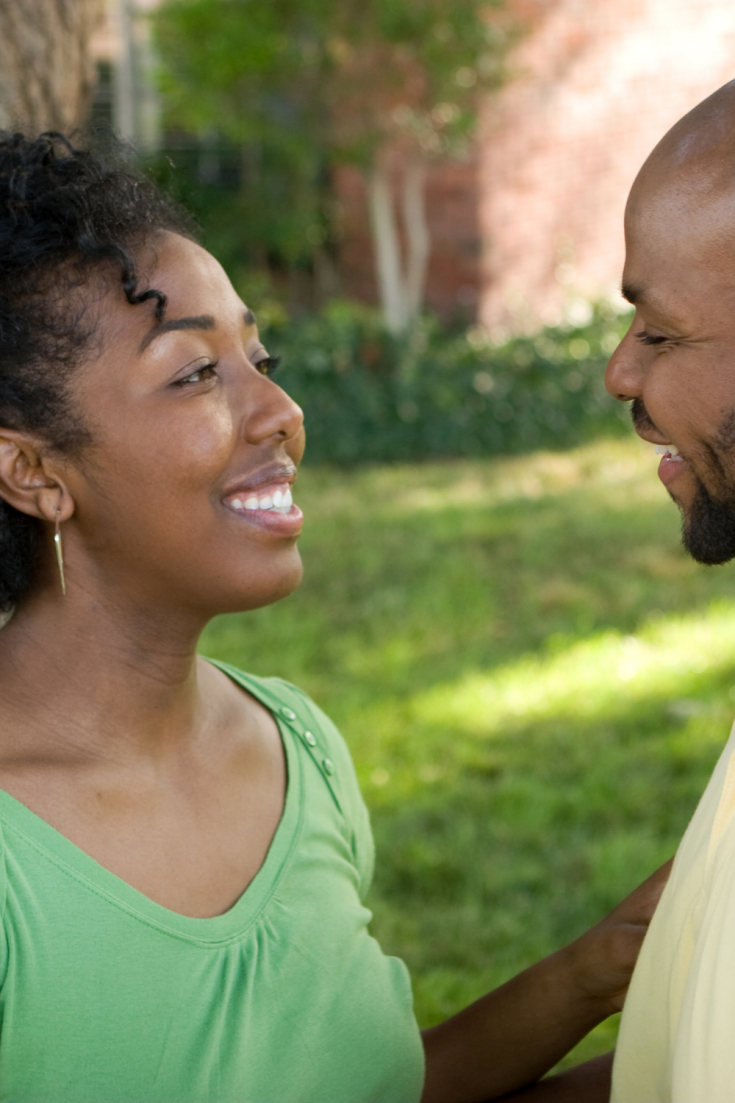 If you want something serious and long-term, then make it clear that this is what you want from him as well and then ask him how he feels about that possibility.

10. Ghost him and see if he misses you

I know ghosting isn’t always fun but in this situation, you can use it to know his intentions towards you.

If you suddenly stop talking to him and he doesn’t reach out to you, then he doesn’t miss you enough to want anything serious with you.

A guy who wants to have something serious with you will be bothered if you ghost him because not being in constant communication with you unsettles him.

11. Stop sleeping with him 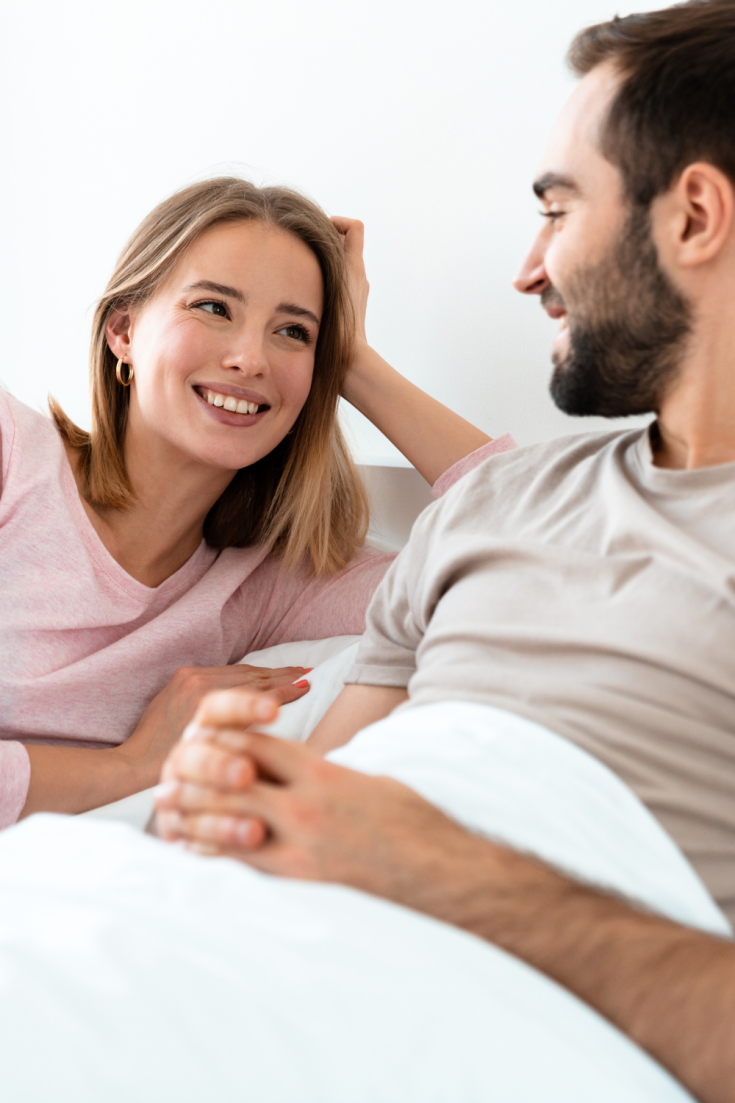 If you guys have been sleeping together, then stop it!

You’re not going to know his intentions if you keep rolling in the hay with him.

If he stops contacting you after you stop sleeping with him, then he’s probably using you for sex or wants to be friends with benefits.

Not getting sexually entangled will also benefit you immensely as you’ll be clear-headed enough to make the best decision for yourself.

If you’re dickmatized, you’ll struggle with leaving him even if you know he doesn’t want anything serious with you.

12. Prepare for the worst

Be prepared for whatever answer he gives you, and don’t take it personally if he doesn’t want to be in a relationship with you yet.

I hope you found this article helpful in knowing how to ask a guy what his intentions are.

Because you deserve to know. 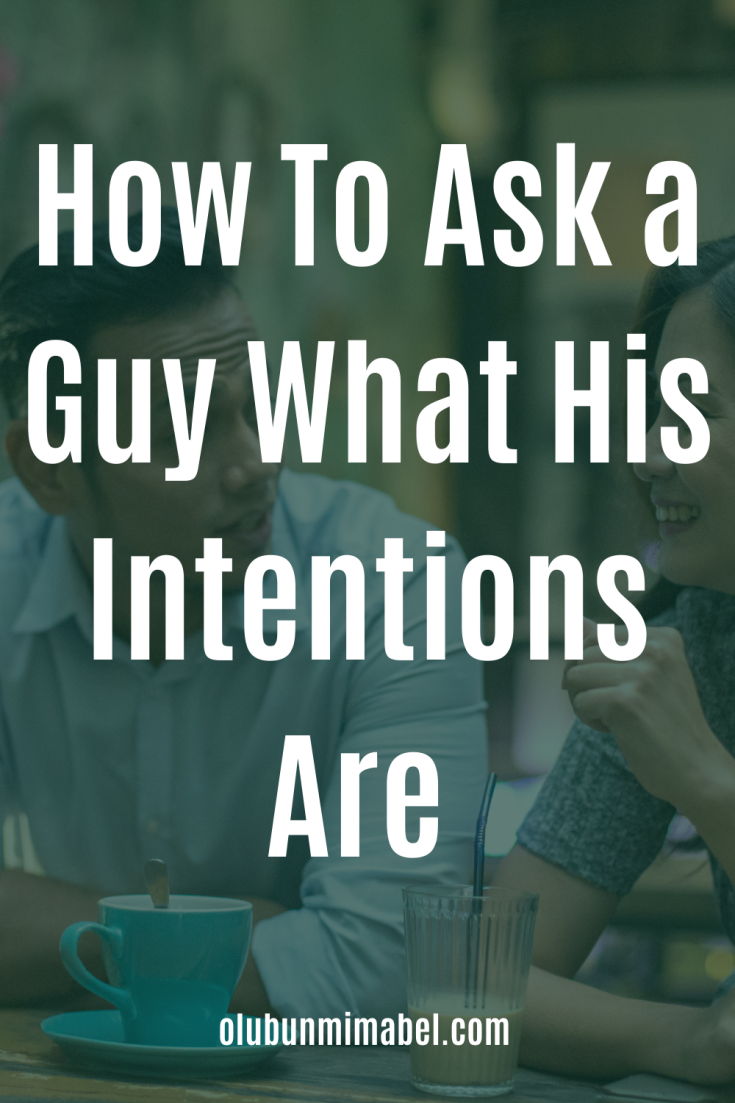