”Who should text first after a fight?”

Fighting is not fun but working through a fight can make your relationship better.

Texting after a fight is one of those things that can help you move on from the disagreement.

It shows you are willing to work through the disagreement and move past it.

It can also help prevent any further damage to your relationship.

So, who should text first after a fight?

Truth is, there is no one answer to this question, as it depends on a lot of factors, including the type of relationship you are in, how long you’ve been together, the seriousness of the fight, and what happened during the fight.

Who should text first after a fight?

Who Should Text First After a Fight?

1. If you’re the one who started the fight, you should text first 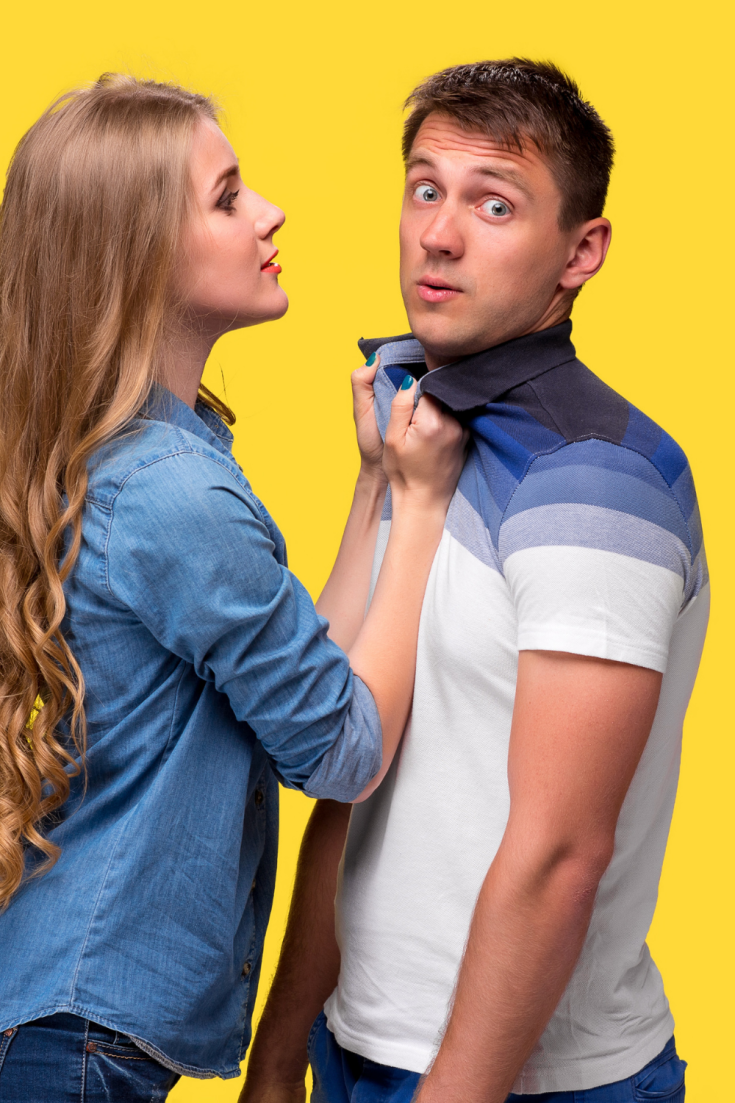 It takes guts to admit when you’re wrong, but it’s an important step in repairing your relationship.

By reaching out first, you’re showing that you’re willing to take responsibility for your actions and make things right.

Even if it doesn’t seem like it at the time, a simple apology can go a long way toward mendings fences.

It also sets the tone for a more positive conversation.

Of course, there’s no guarantee that your partner will respond positively to your text, but it’s worth a try.

2. If you are the one who wants to talk, it’s up to you to make the first move 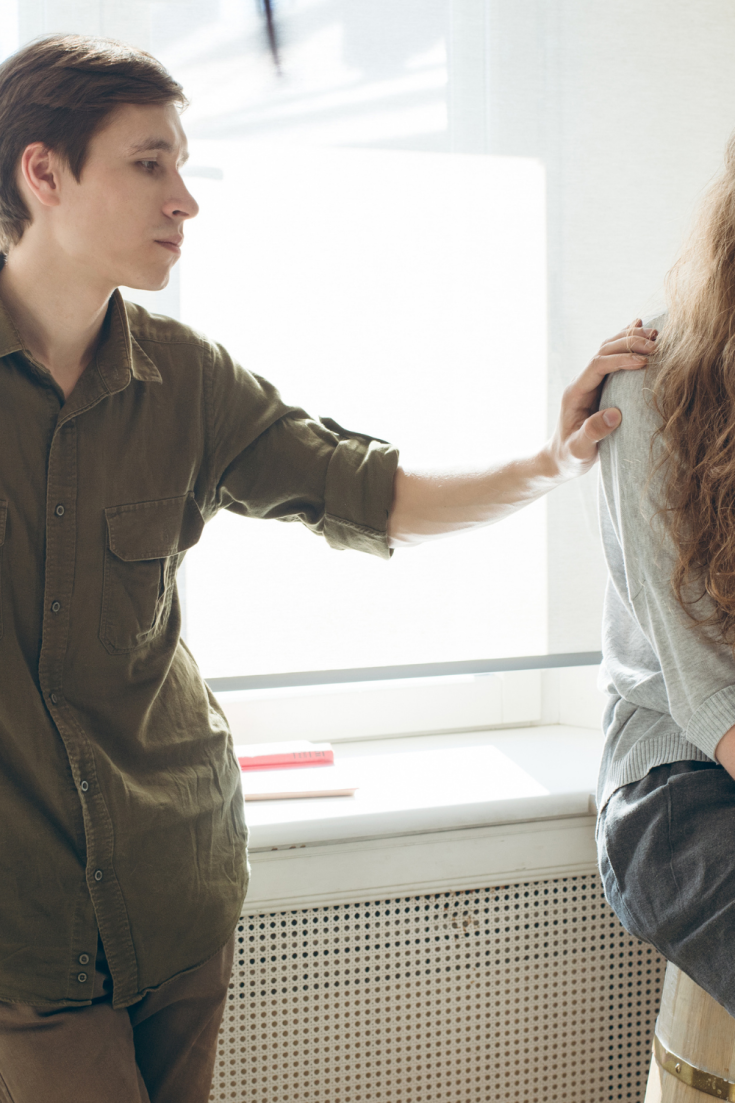 Sometimes, it’s not about who started the fight, but rather who wants to talk about it and resolve things.

If you’re the one who is ready to patch things up, then it’s up to you to take the first step.

This doesn’t mean that you have to cave in or agree with everything your partner says.

It just means that you’re willing to talk through the disagreement and come to a resolution.

3. If the fight is due to an ongoing issue, then the person who wants to see things change should reach out first

If your fight is due to an ongoing issue, such as different views on parenting or money, then the person who wants to see things change should make the first move.

This is because they are the one who is invested in making a change.

By reaching out and starting a conversation, they are more likely to be able to get their point of view across and potentially find a resolution.

4. If your partner started the fight and apologized for it, you should text first 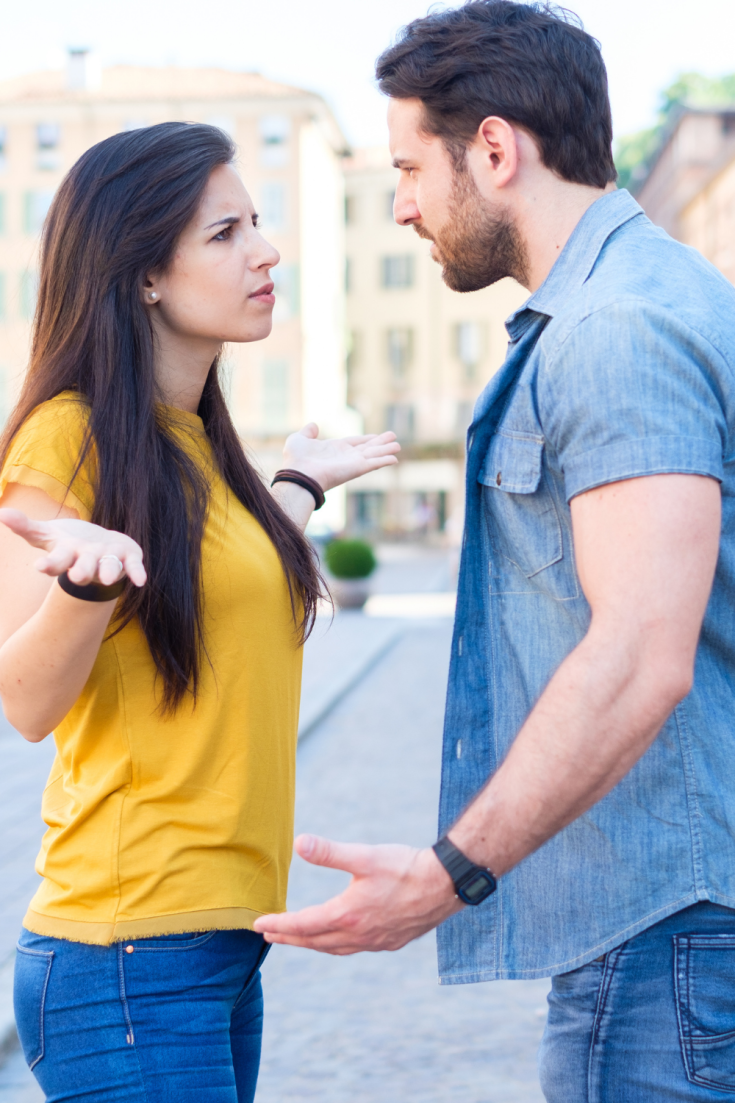 If your partner started the fight and then apologized for it, that’s a good sign that they are interested in repairing things.

In this case, you should text first and let them know that you’re willing to talk.

This doesn’t mean that you have to forgive them right away, but it does mean that you’re open to hearing them out and working through the disagreement.

5. Don’t text first if you communicate poorly over text and are more likely to say something you’ll regret

If texting is not your strong suit, then it’s best to avoid it altogether when trying to work through a fight.

This is because you’re more likely to say something that you’ll regret or that will make the situation worse.

Also, texts can be easily misinterpreted, so it’s best to avoid them if you’re not confident in your ability to communicate over text.

It’s better to wait until you can talk in person or over the phone so that you can have a more productive conversation.

6. If you are always texting first after a fight, and you are tired of always making the first move towards reconciliation, don’t text first 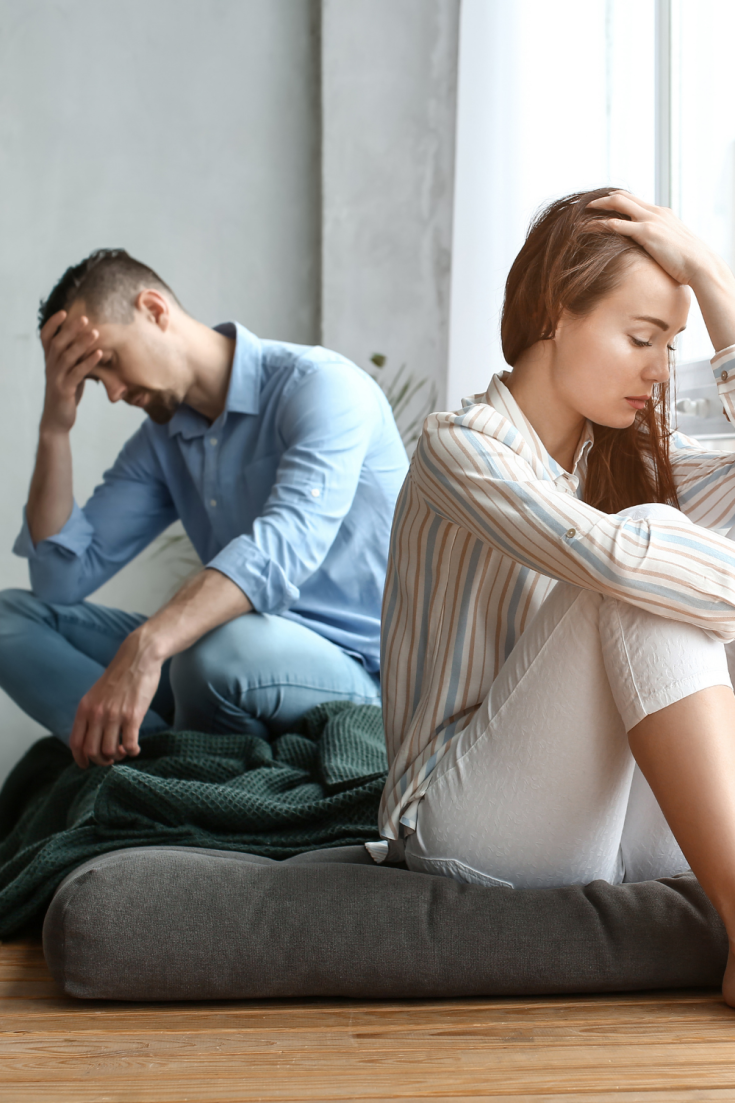 A relationship is about balance, and that includes the way you communicate with each other.

If you’re the one who always texts first, your partner might start feeling like they have more power in the relationship than they actually do — and that’s not good either.

At some point, you need to put your foot down and refuse to text first.

This will show your partner that you’re not going to just keep taking their crap, and it might prompt them to make more of an effort to reach out to you after a fight.

This sounds like something I’d do because I hate being taken for granted.

Not texting first is a way to teach him a lesson for taking you for granted.

7. If the fight is serious, it’s best to wait a day or two before texting first 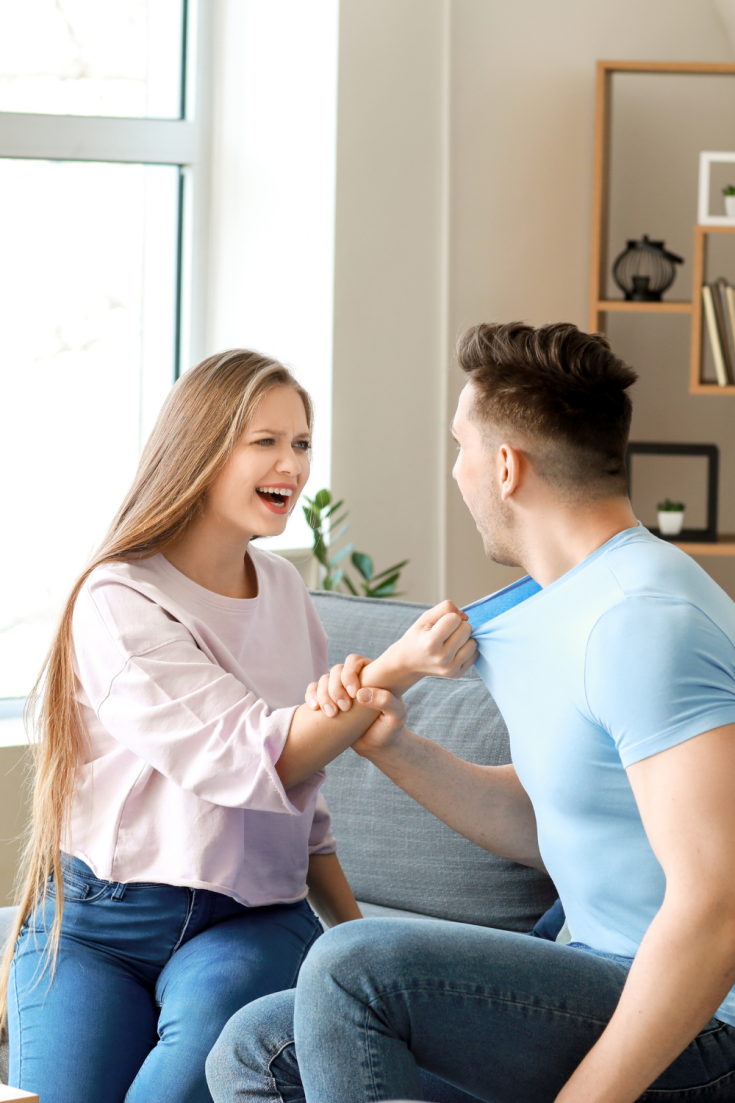 If the fight is serious, it’s probably best to wait a day or two before texting first.

This will give you both time to calm down and think about what you want to say.

It’s also a good idea to avoid texting during times when you know your partner is busy or likely to be distracted (e.g., at work).

This way, you can be sure that they’ll actually see and read your text when you do send it.

8. The bigger/more mature person in the relationship should text first

In general, the bigger/more mature person in the relationship should text first after a fight.

This is because they are likely to be more level-headed and better equipped to handle the situation.

They’re also more likely to be able to see both sides of the argument and find a resolution that works for both of you.

9. If your partner used to text first after a fight, you should text first for a change, even if they are wrong 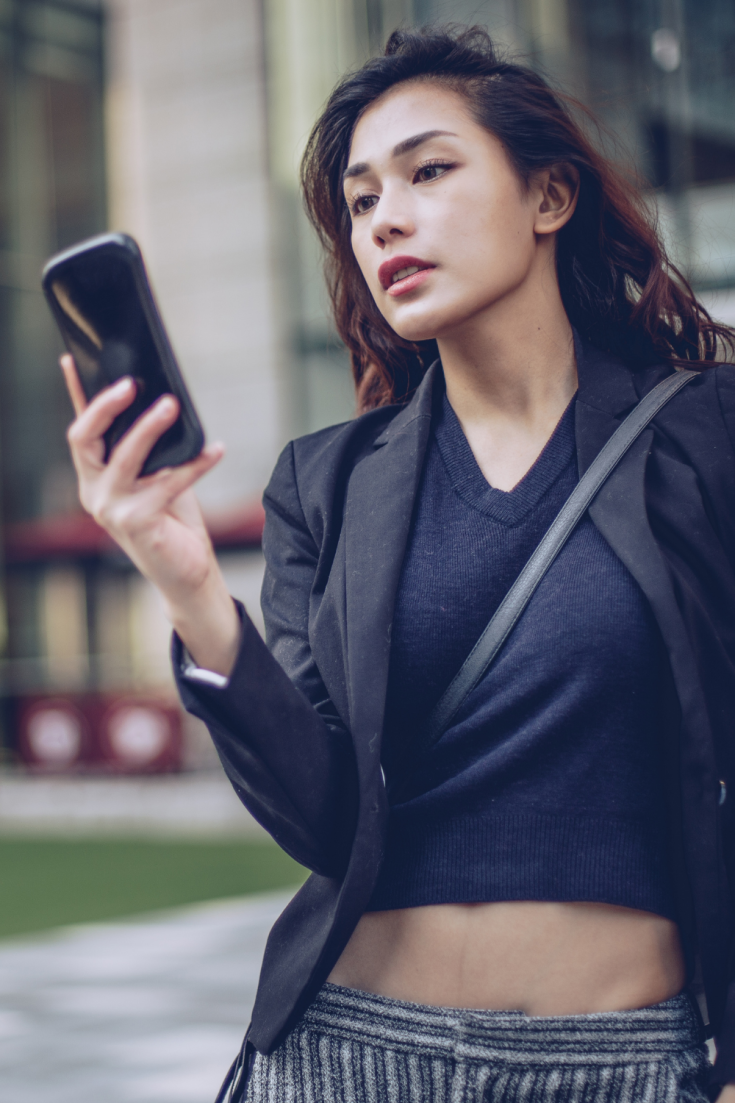 If your partner used to text first after a fight, but they’ve recently stopped doing so, you should text first for a change.

Let your partner win for once, no matter the circumstances.

This is because it’s important to keep the lines of communication open, even if it means that you have to be the one to make the first move.

It might not feel fair, but it’s necessary if you still care about your relationship.

10. If you’re not sure who should text first, then just do it

If you’re not sure who should text first after a fight, then just do it.

It doesn’t matter who makes the first move, as long as somebody does.

The most important thing is that you reach out to your partner and try to start a conversation.

From there, you can work on repairing the damage and rebuilding your relationship.

11. Depends on your personality and relationship 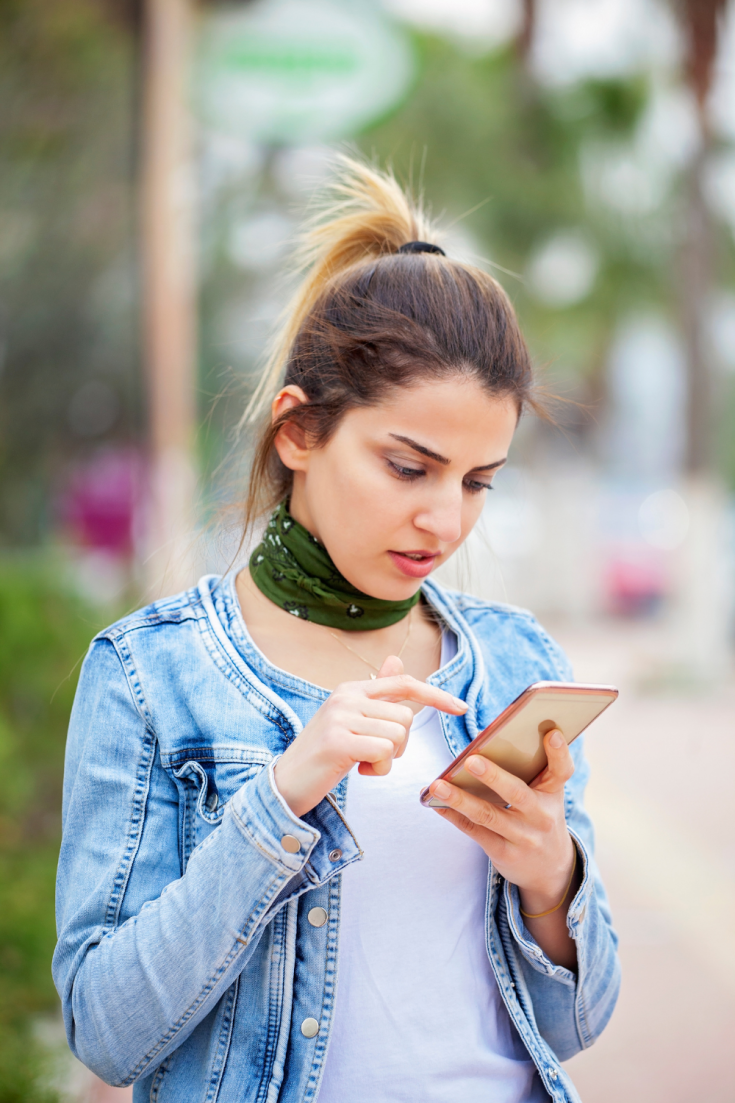 At the end of the day, it really depends on your personality and your relationship.

Some people are more likely to forgive and forget quickly, while others hold grudges and need more time to cool down.

Some couples communicate better over text, while others find it difficult to say what they really mean without saying it in person.

”Who Should Text First After a Fight?”

There is no one-size-fits-all answer to this question.

You’ll need to use your own judgment to decide when and how to reach out to your partner after a fight.

In some cases, it’s best to take some time to cool off before reaching out to your partner.

This can help you avoid saying something you’ll regret or making the situation worse.

Once you’ve calmed down, you can reach out to your partner and try to start a conversation.

It’s important to be honest about how you’re feeling and what you want to say.

If you’re not sure what to say, you can always apologize for your part in the fight and express your willingness to talk things out.

From there, you can work on repairing the damage and rebuilding your relationship. 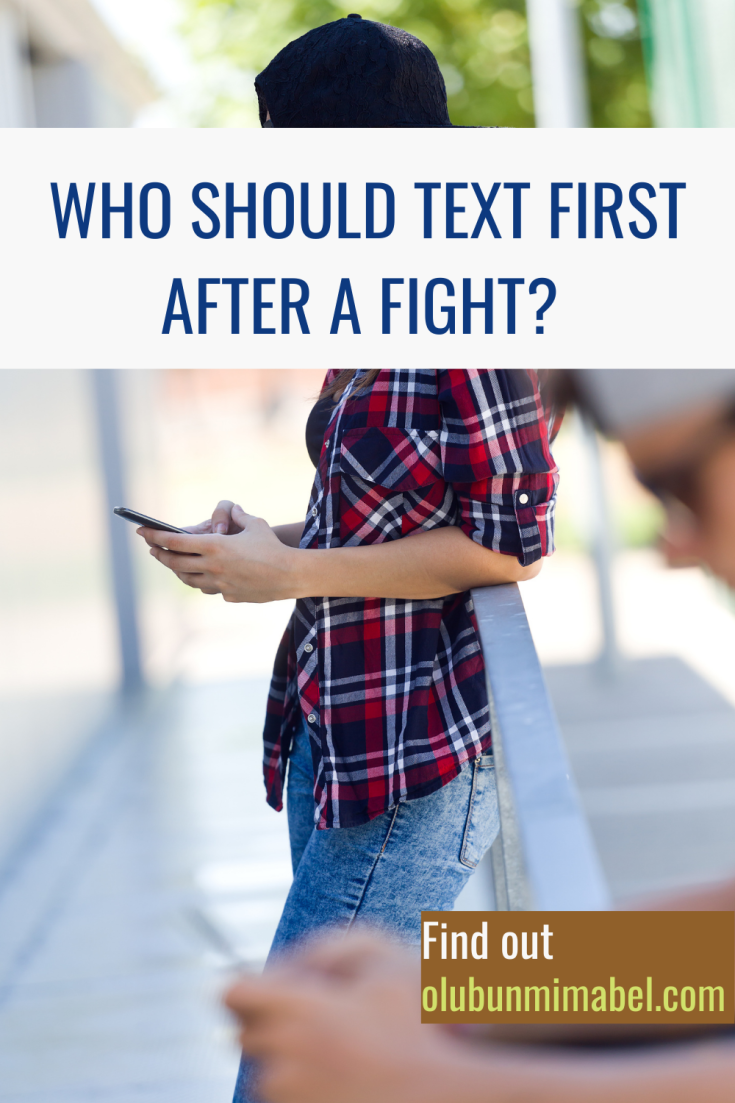