For an average guy, chasing a woman may seem like a simple process.

But for a shy guy, it can be a daunting task.

Shy guys are typically less outgoing and may have difficulty approaching women.

They are also very cautious people who don’t like feeling pressured into anything.

But just because he’s shy, doesn’t mean he’s not interested.

In fact, many shy guys are quite interested in women but may be too intimidated to make a move.

If you are wondering how to get a shy guy to chase you, here are a few tips to help you out:

How To Get a Shy Guy To Chase You 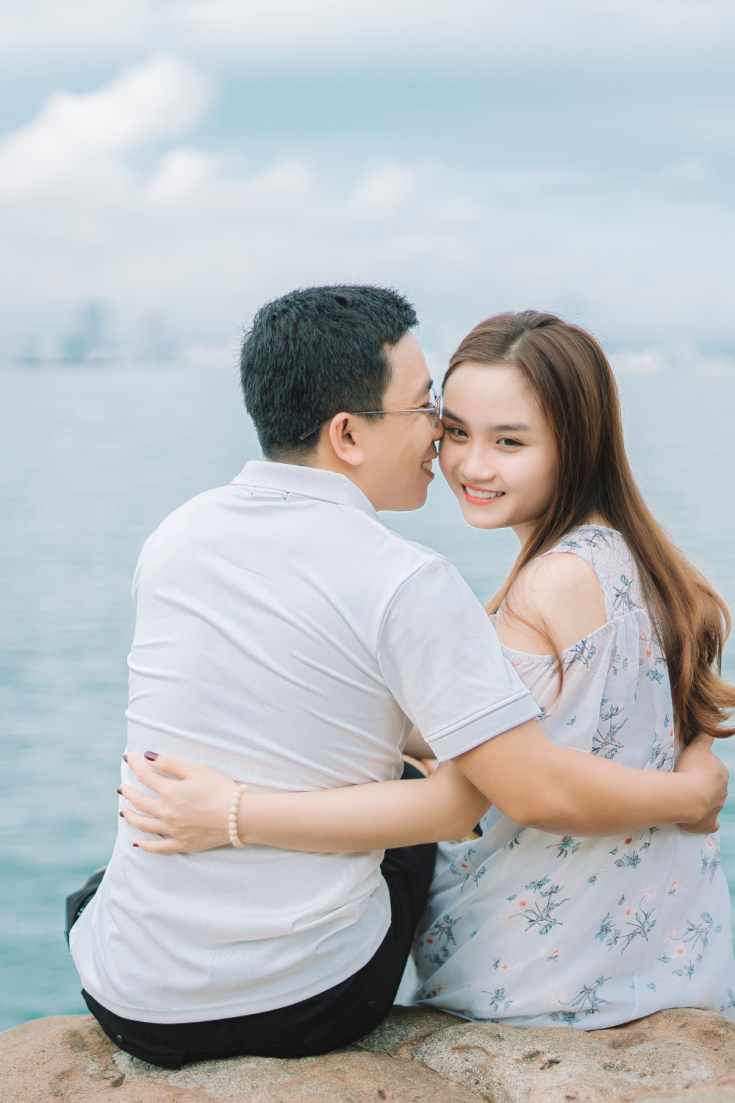 Being friends with a shy guy is probably the most important thing to do if you want him to chase you.

Shy guys are often more comfortable talking to women they know and feel comfortable with.

So take the time to get to know him better before making a move.

The more he feels like he can trust you, the more likely he is to take the next step.

So, be a friend for real, and not just because you want to date him. 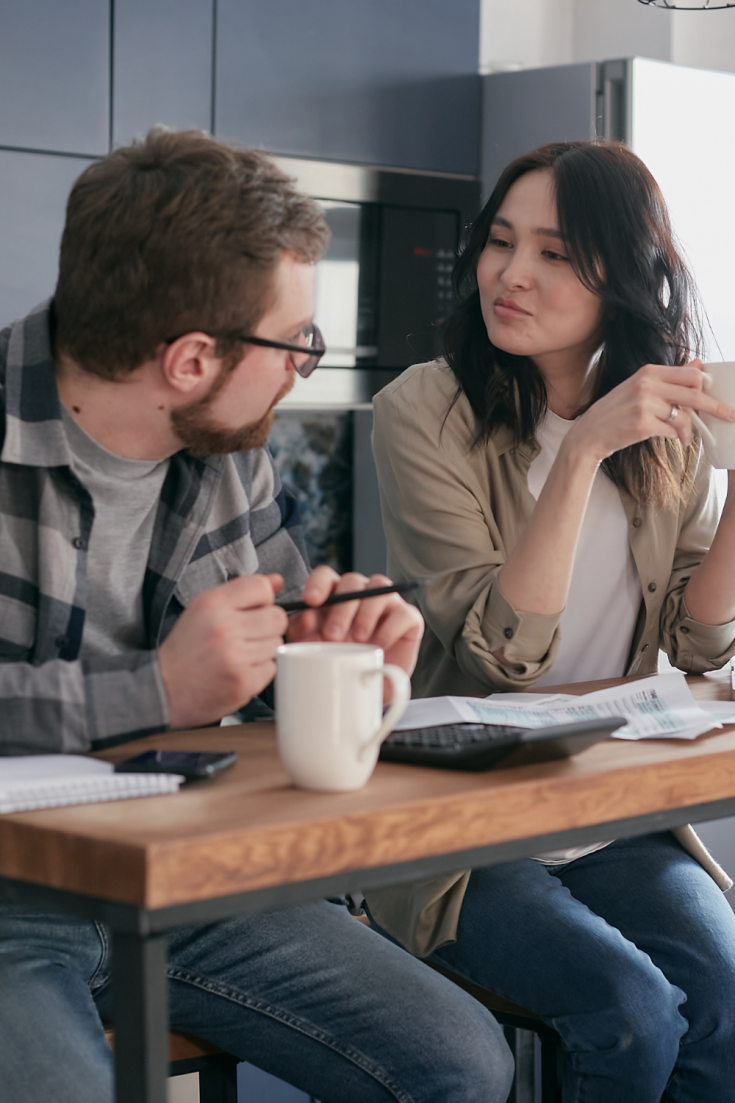 Shy guys are often attracted to women who are friendly and easy to talk to.

So, if you want a shy guy to chase you, it’s important that you come across as approachable.

Smile and make eye contact when you see him.

If he looks lost or like he’s searching for something, offer to help him.

Starting up a conversation with a shy guy will put him at ease and let him know that you’re interested in talking to him.

3. Show interest in his interests 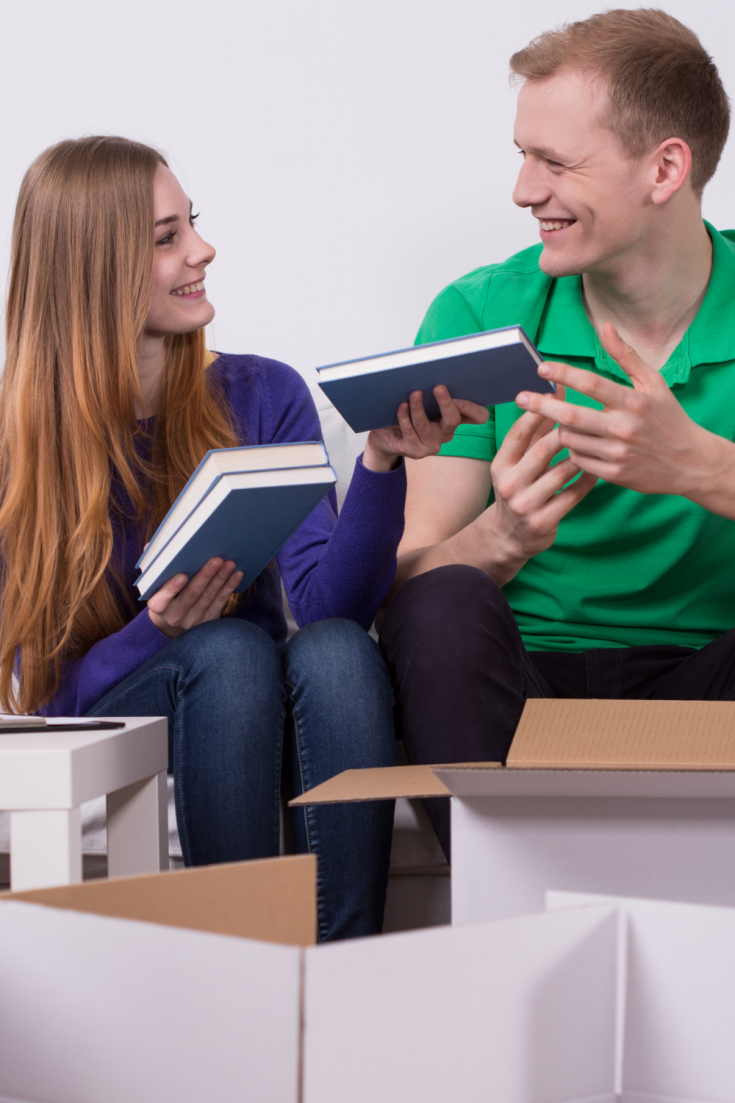 Many shy guys are introverts who enjoy spending time alone or doing their own thing.

But that doesn’t mean they don’t like women who are interested in the same things as them.

If you want a shy guy to chase you, take the time to get to know him and find out what he’s passionate about.

Show interest in his interests and hobbies and let him know that you appreciate the things he enjoys.

As a matter of fact, shy guys come alive when you engage them in things they are passionate about.

It’ll make more sense if you have common interests.

For instance, if he likes reading and you love books, it’d be natural to get him talking about books.

Shy guys are often looking for validation and may feel insecure about themselves.

One way to make a shy guy chase you is to give him compliments.

Let him know that you think he’s smart, funny, and talented.

Don’t point out his shyness.

Point out the things that make him interesting and unique.

Complimenting him will boost his confidence and make him feel good about himself. 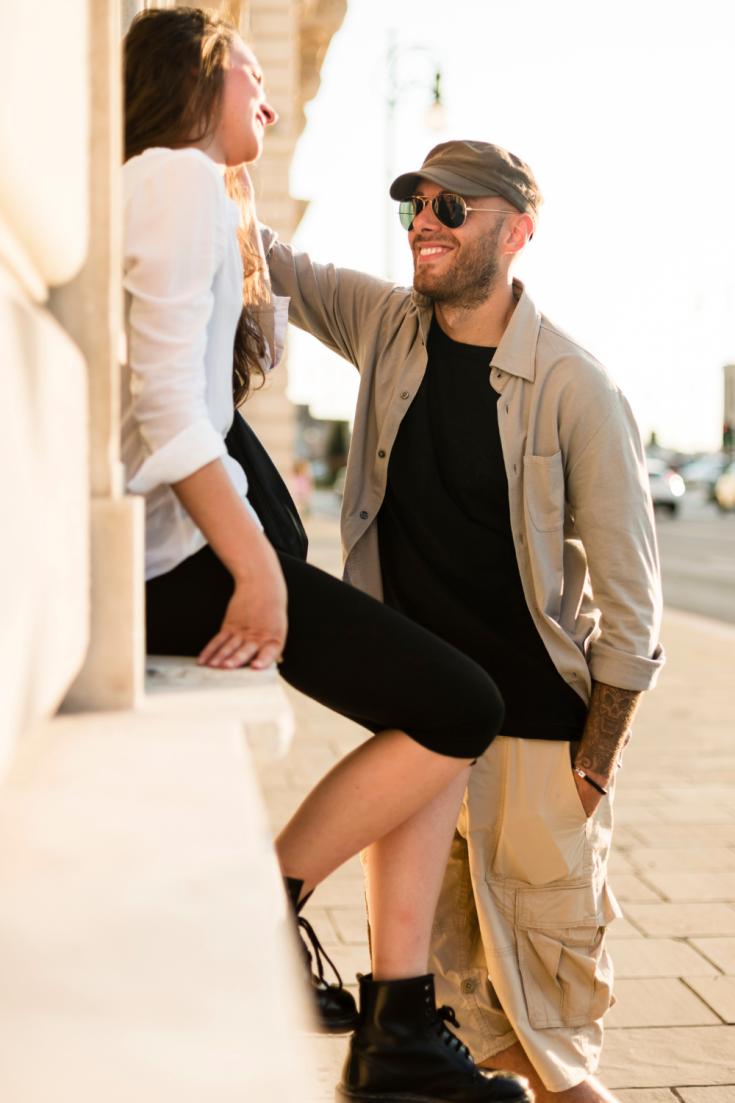 Flirting is a great way to get a shy guy to chase you.

Be playful and flirty with him, but don’t overdo it.

Touch his arm or shoulder when you’re talking to him.

Laugh at his jokes, even if they’re not that funny.

Flirting will let him know that you’re interested in him and make him feel more comfortable around you.

6. Don’t be afraid to make the first move 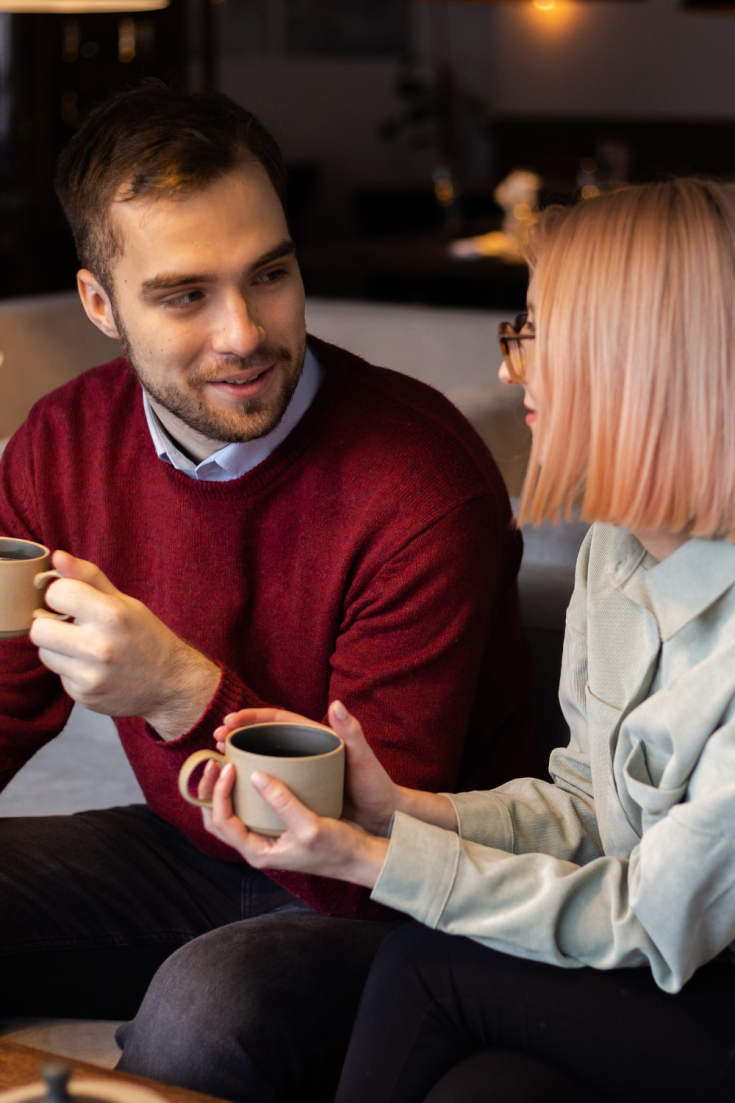 Shy guys are often waiting for women to make the first move.

If you’re interested in him, take the initiative and ask him out on a date or make plans to hang out.

He may be too shy to do it himself

Making the first move will let him know that you’re interested in him and it will take the pressure off of him.

Shy guys are often attracted to women who are comfortable sharing their own feelings and vulnerabilities.

Don’t be afraid to open up to him about your own insecurities and fears.

This will let him know that you’re comfortable with him and that he can trust you with his own feelings.

He doesn’t need to be uncomfortable about his shyness when he’s around you.

It can be tempting to try and spend all your time with him especially if you really like him.

But if he doesn’t feel comfortable enough with you yet or isn’t ready for that kind of commitment, then pushing him too hard will just make him run away faster.

Take things slow, even if it means seeing each other less often.

So, make sure you give him space.

So, it’s important to make sure you give him the space he needs.

Also, don’t be offended if he wants to take a break from texting or talking for a while.

Give him space and he’ll be more likely to come back to you when he’s ready.

9. Be patient and understanding

When it comes to shy guys, things may not happen as quickly as you want them to.

Shy guys often take longer to open up and may need more time to feel comfortable around you.

So, if you want a shy guy to chase you, it’s important to be patient and give him the time he needs.

Try not to be judgmental or push him to do things he is not comfortable with.

Instead, accept him for who he is and be understanding of his shyness.

10. Use chats to your advantage 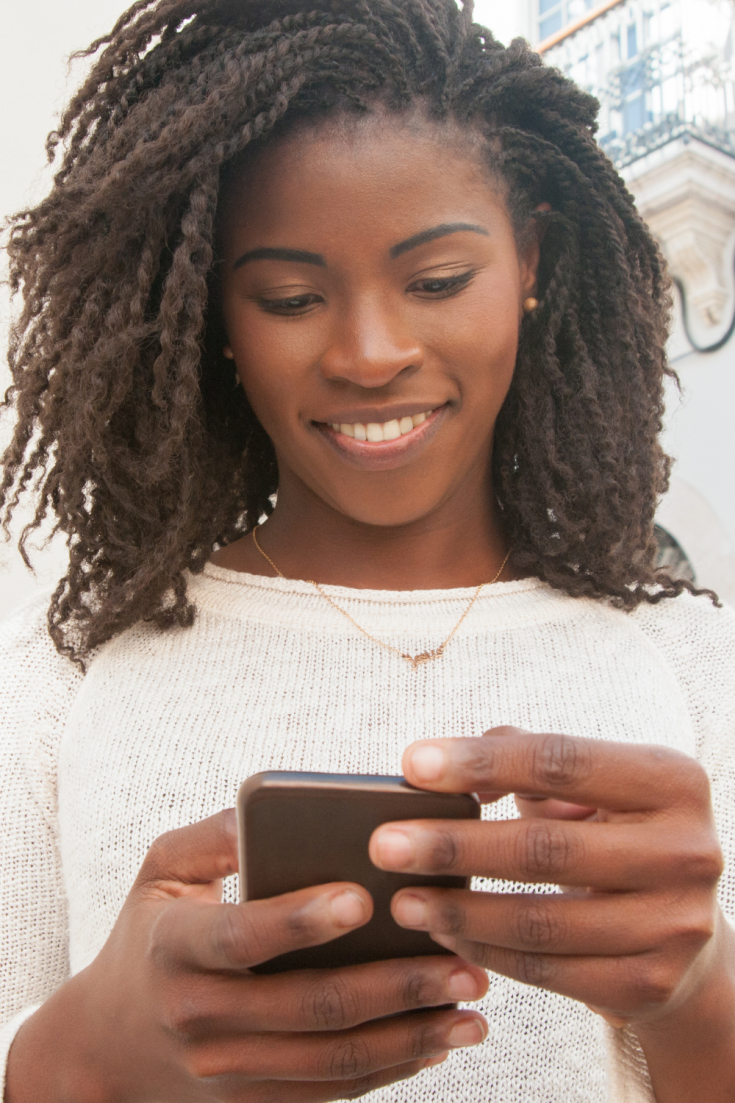 If you’re interested in a shy guy but he’s not ready to make a move, try communicating with him online or over text.

Texting or chatting online can be a great way to get to know each other and build up trust and comfort.

It can also be a less intimidating way for him to communicate with you.

It will also give you a chance to flirt with him and let him know that you’re interested in him.

I dated an extremely shy guy once who couldn’t even look into my eyes but he was a different person entirely online.

One of the best ways to get a shy guy to chase you is to simply be yourself.

Shy guys are often attracted to women who are confident and comfortable in their own skin.

So, don’t try to be someone you’re not or put on an act, as that can even be more intimidating.

Just be yourself and let your true personality shine through.

If you’re too available or seem desperate, a shy guy will likely lose interest.

So, try not to be available all the time or respond to his texts and calls immediately.

Instead, take your time in responding and make plans that don’t revolve around him.

This will make you seem more attractive and mysterious to him and will make him want to chase you more.

One of the most attractive qualities in a woman is confidence.

So, even if you’re feeling nervous or shy yourself, it’s important to project confidence.

This will make you more attractive to him and will give him the confidence to chase you.

I hope yöu found these tips helpful in knowing how to get a shy guy to chase you. 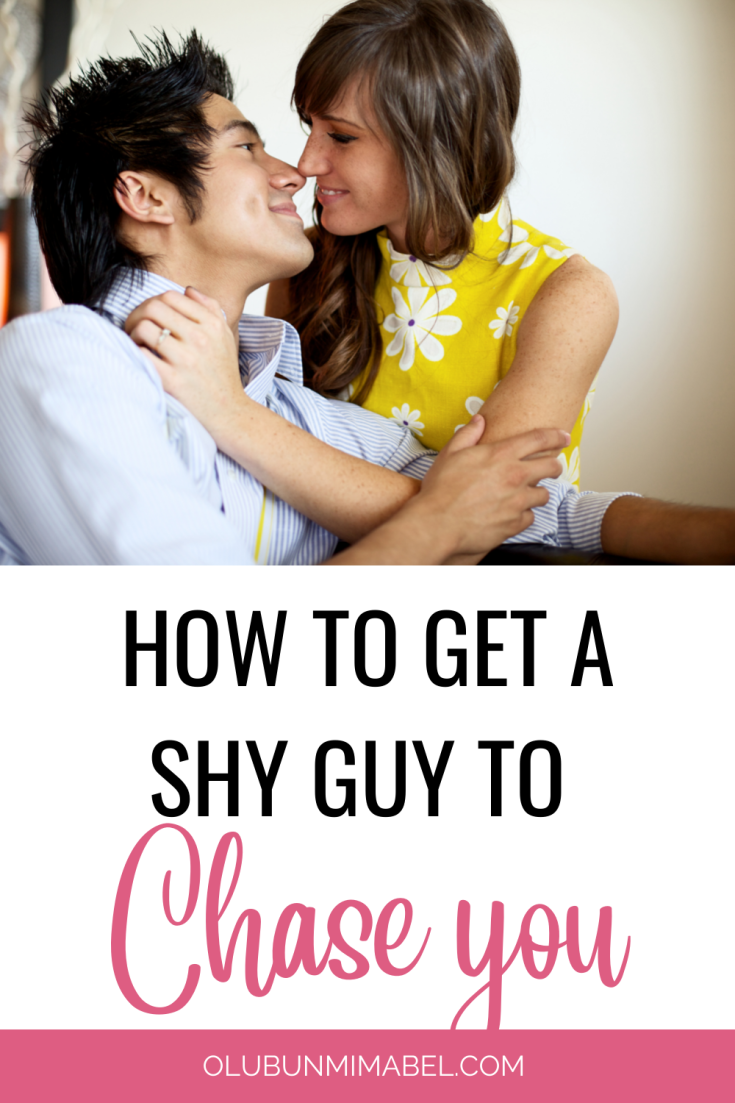