What causes a man to bond with a woman?

A bond is an emotional connection between two people.

Bonding is the process by which a man forms an attachment to a woman.

The bond between a woman and a man is nurtured with time.

I mean, it’s what makes a man stay in love with a woman when the honeymoon stage of a relationship or marriage is over.

What brings about this emotional attachment between a man and a woman?

WHAT CAUSES A MAN TO BOND WITH A WOMAN 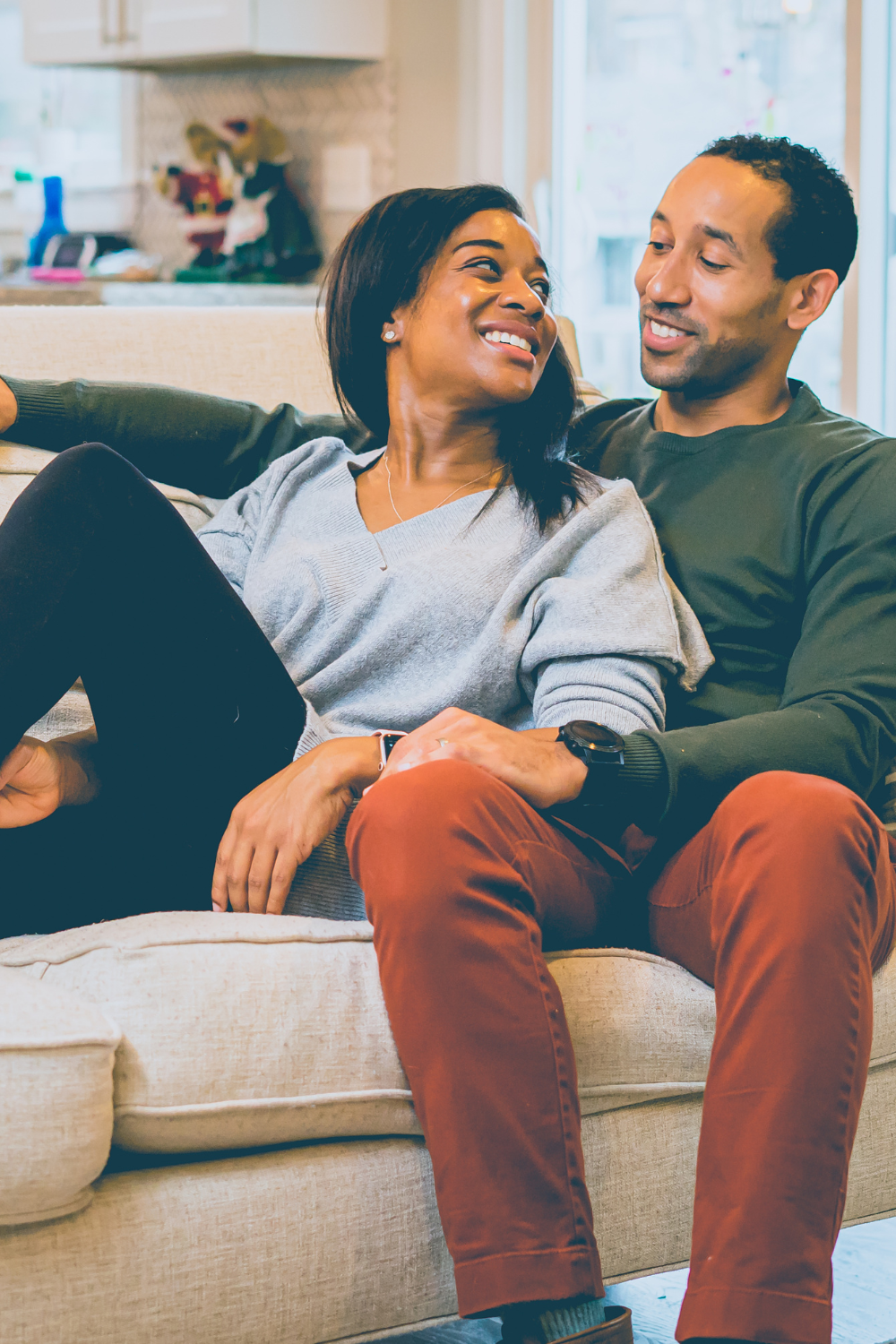 Spending time together is a great way to bond with others.

There’s a reason we call some people friends and others acquaintances.

The bonding process begins when two people spend time together in friendly social situations, such as going out for dinner or watching a movie.

To connect with a woman on an emotional level, a man has to spend time with her.

They have to spend time finding out about each other or doing things that interest both of them as often as possible.

It can be done in a romantic setting, hanging out at home with friends and family, or just the two of them.

Whether spending an afternoon together at the park playing tennis or going for dog walks in the neighborhood, it doesn’t matter where they go, but it has to be meaningful.

The more time they spend together, the better their chances of bonding.

A man who doesn’t spend quality time with you doesn’t want to bond with you. 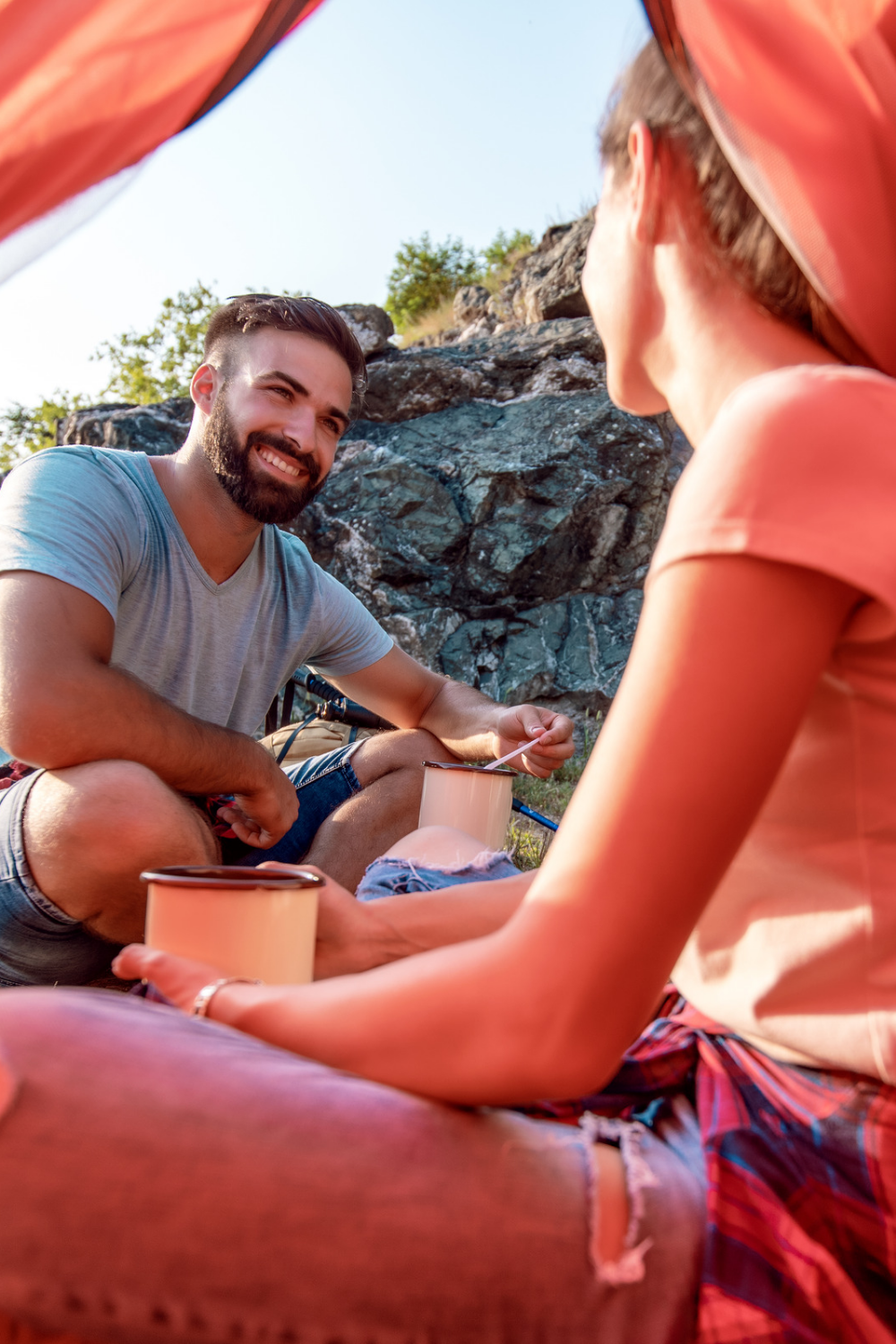 When a man meets a woman, he will immediately try to assess her personality.

Is she easy to talk to?

Does he feel comfortable around her?

Can he joke around and make fun of himself?

If so, then there is a good chance that he will want to spend more time with her.

A man wants a woman who can make him feel good about himself when they are together.

If a woman is easy to talk to, doesn’t unnecessarily interrupt, doesn’t get upset at disagreements, laughs at jokes, and is generally fun to hang out with, she will be more likely to bond with a man.

Women who are easygoing and fun to talk to will be able to encourage this type of bonding.

3. When She Shows Interest 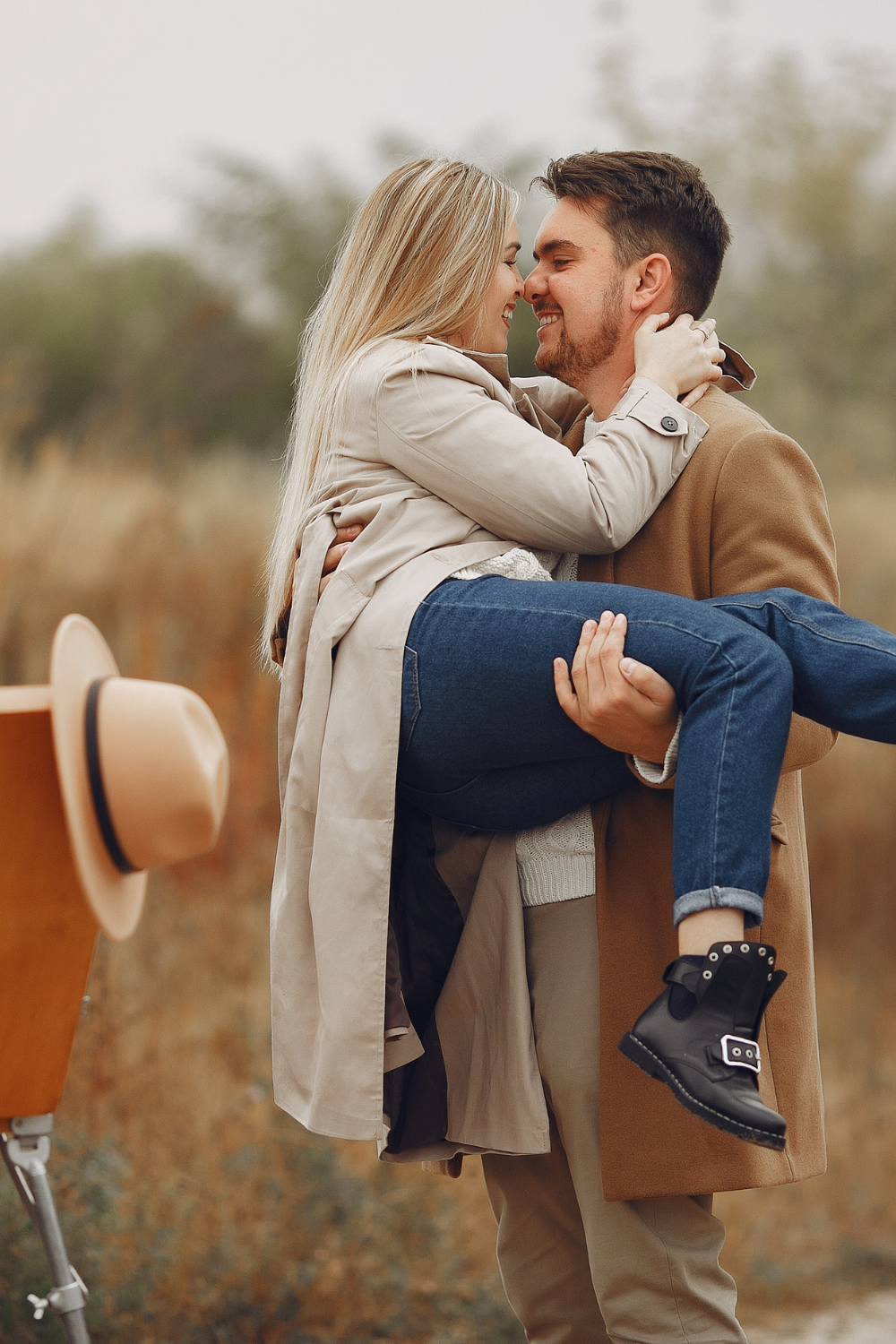 One of the main reasons men bond with women is because the women show interest in them.

If a woman shows no interest in him, he will not bond with her because he does not need to.

4. Having Similar Values And Beliefs

When two people have similar values and ways of thinking, they enjoy each other’s company more.

They tend to feel more at ease with each other because they understand each other.

Having similar outlooks on life and being able to talk openly about values and beliefs strengthens the bond between a man and a woman.

This makes a man feel like he’s known a woman for years within a few weeks of meeting her.

Bonding through shared experiences occurs when people go through life events that bring them closer.

A man may bond with his wife over raising children or going through difficult times together like disease or death in the family.

When a man and woman experience something together, it creates an emotional connection between them.

This is because they are experiencing the same thing at the same time.

They can talk about it and share their thoughts.

In another instance, say both have children from previous relationships or have been through divorce proceedings.

Or if both of them have had bad breakups recently or their parents divorced when they were young.

These things will make it easier for men to bond with women because they understand what each other has been through and can relate to each other better than most people could.

Sharing similar experiences also allows them to build trust and respect for one another.

It makes them feel like they have something in common and builds rapport.

Vulnerability is simply the willingness to be open and honest about feelings and thoughts.

It’s powerful because it creates an emotional connection with another person.

The problem is that most men are afraid to show any kind of vulnerability because they think it makes them weak or less of a man in some way.

But this couldn’t be further from the truth; vulnerability brings strength because it allows others to see the real self and not just some mask.

When a man trusts a woman enough to be open with her, he bonds with her on a deeper level than just physical attraction or sexual desire. 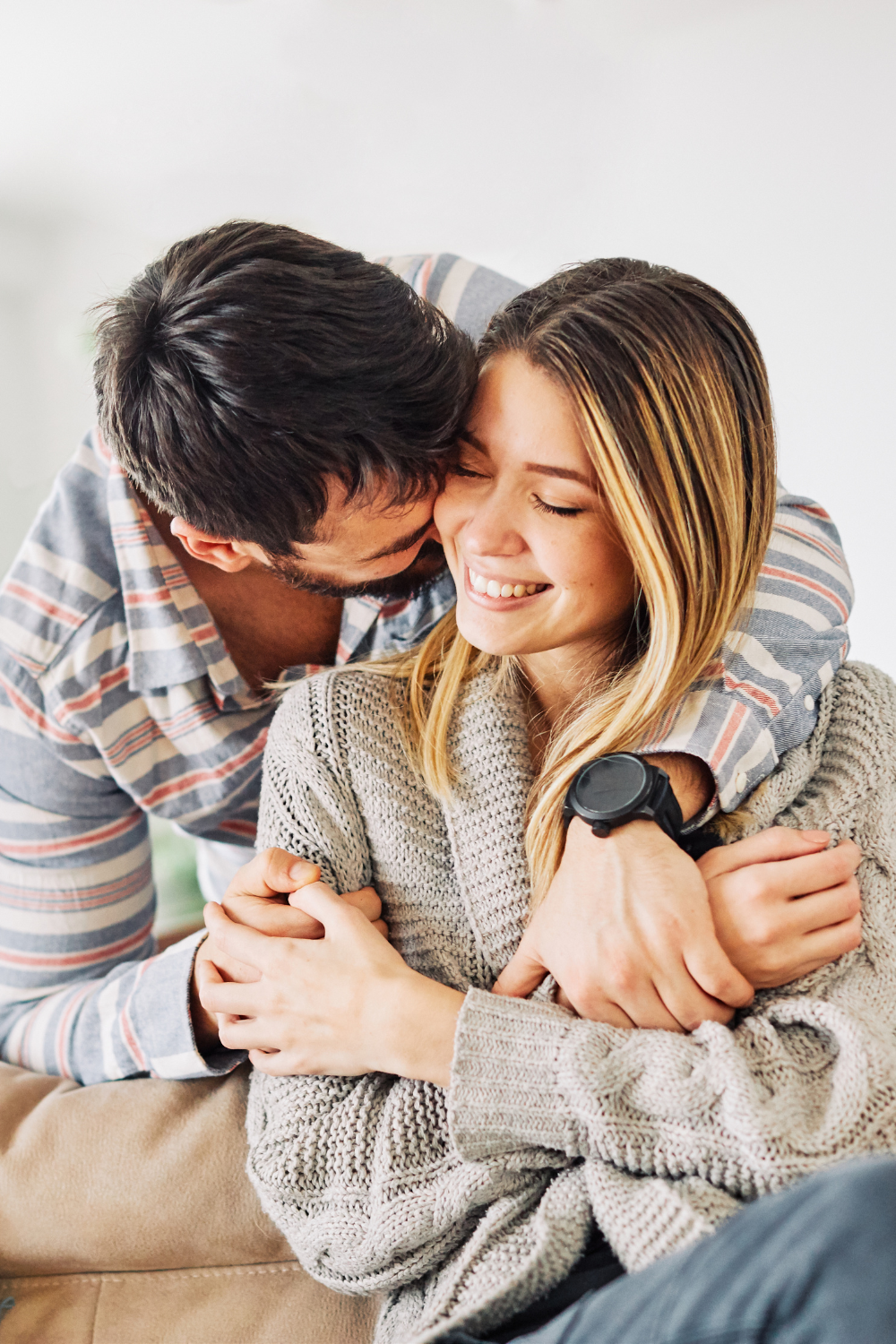 Physical attraction is integral to any relationship, but it’s not everything.

Some people have no interest in each other physically but have a deep emotional connection that makes them inseparable.

And there are people who are physically attracted to each other but don’t get along when it comes to personality or lifestyle choices.

Physical attraction gets things started in some cases, but if it’s the only thing keeping the bond together, the attachment will be short-lived at best.

Yes, physical attraction is the first thing a man sees in a woman.

A man will notice your face, hair, body, etc., and make a quick decision on whether or not he likes what he sees.

This may be the only thing he notices initially, but it’s just the beginning of his interest.

So, physical attraction is one of the most fundamental reasons why men bond with women.

All men want to be with a woman who is healthy and beautiful.

Men often overlook other qualities if they find a woman physically attractive enough to be with them.

This might be hard to hear, but it’s often the truth.

Men also bond with women who have similar interests as them.

If she likes sports and enjoys watching baseball games on TV, then he will probably enjoy spending time together at home watching the game, too.

Another example might be if they enjoy going out dancing together because they both like dancing or they enjoy cooking or trying out new restaurants.

It makes them feel closer and more connected.

10 Being Able To Laugh With Her

The ability to laugh with a woman is a powerful bonding tool.

A man who can make a woman laugh is more attractive than one who can’t.

A woman who who can make a man laugh is also more attractive than one who can’t.

Some people will tell you that they don’t really care what a guy/lady looks like as long as they can make them laugh.

Laughter is a powerful force in male-female relationships.

So it’s not just a social nicety.

It’s an emotional connection that bonds people together.

11 Doing Something Special For Her 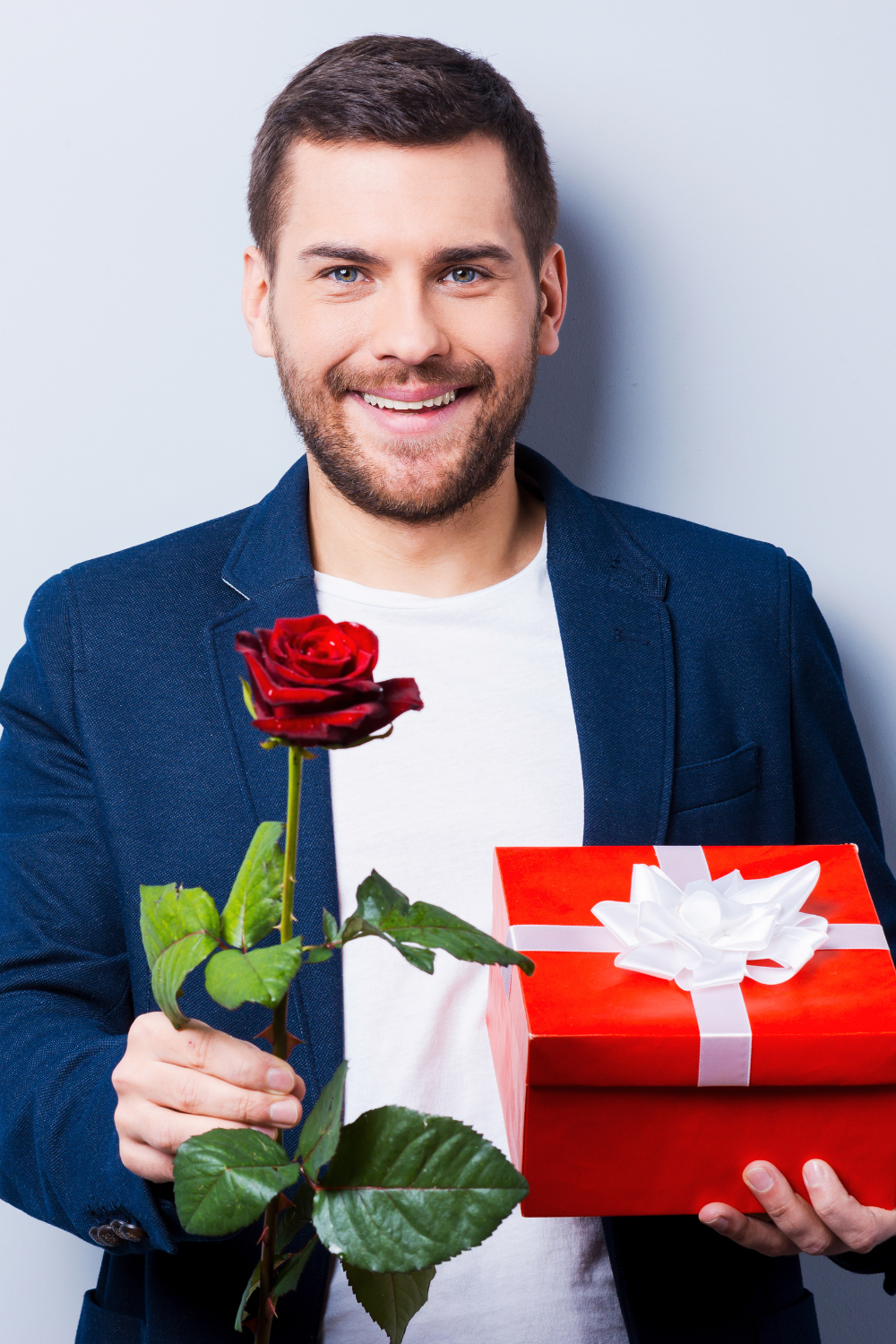 Bonding is also done through actions such as doing something special for the other person.

When a man does something special for a woman, it shows that he cares about her and wants her to be happy.

It can also involve using creativity to be spontaneous and make exciting things happen.

When a man does something nice for a woman, she feels valued and appreciated.

When she feels this way, she forms an emotional connection with him, making her want to spend more time with him and get closer to him.

Women’s influence on men can be powerful if they know how to use it. 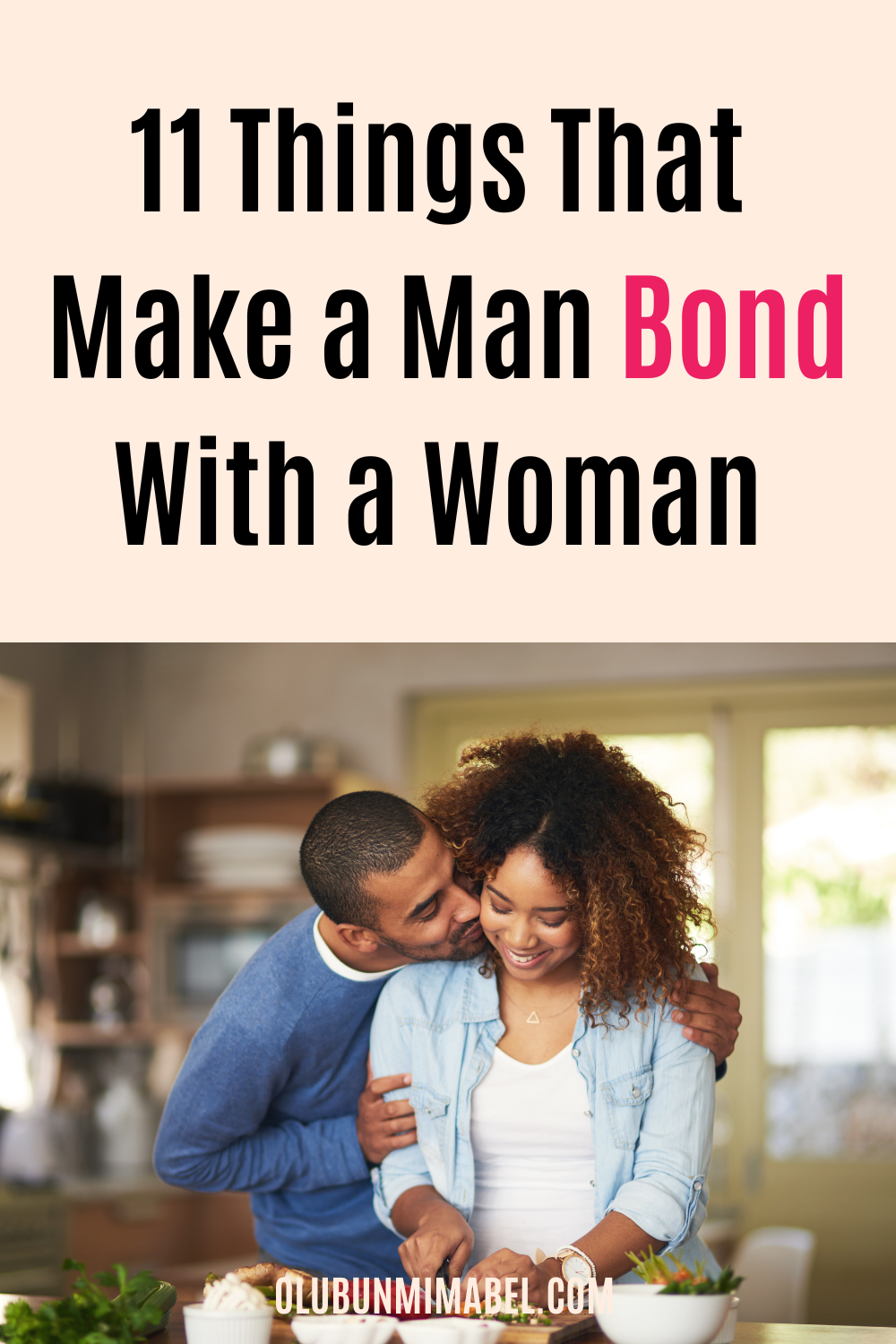