It’s been months, maybe even years, since you and your ex broke up.

But no matter how hard you try, you just can’t seem to get over them.

There are a few reasons why you might be hanging on to the past.

1. You’re holding on to the hope of getting back together. 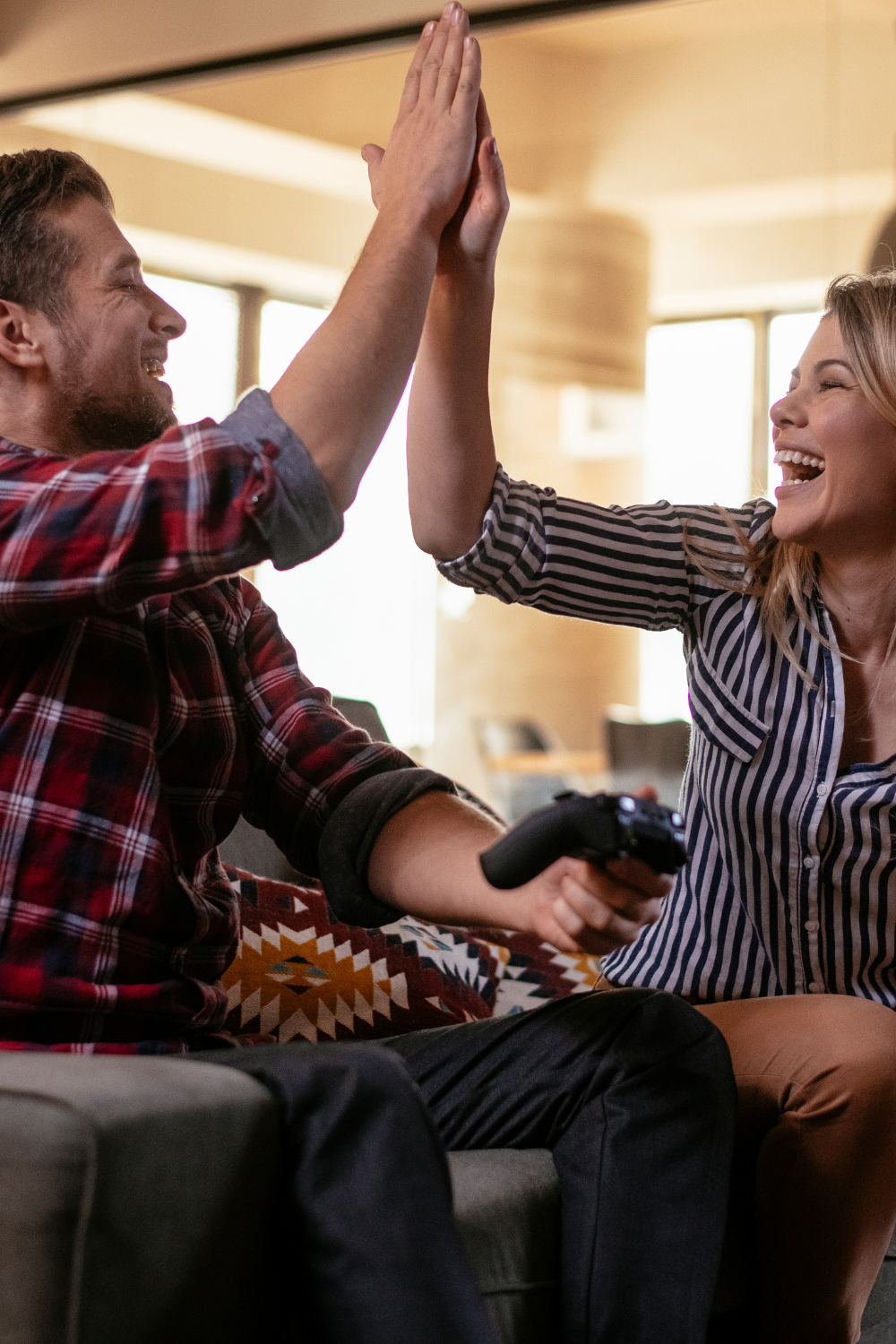 And when you still have strong feelings for your ex, it can be even harder to let go.

You tell yourself that maybe, just maybe, if you hold on long enough, they’ll realize they made a mistake and come crawling back to you.

But more often than not, that doesn’t happen.

And even if it does, do you really want to get back together with someone who was willing to let you go in the first place?

2. You’re afraid of being single. 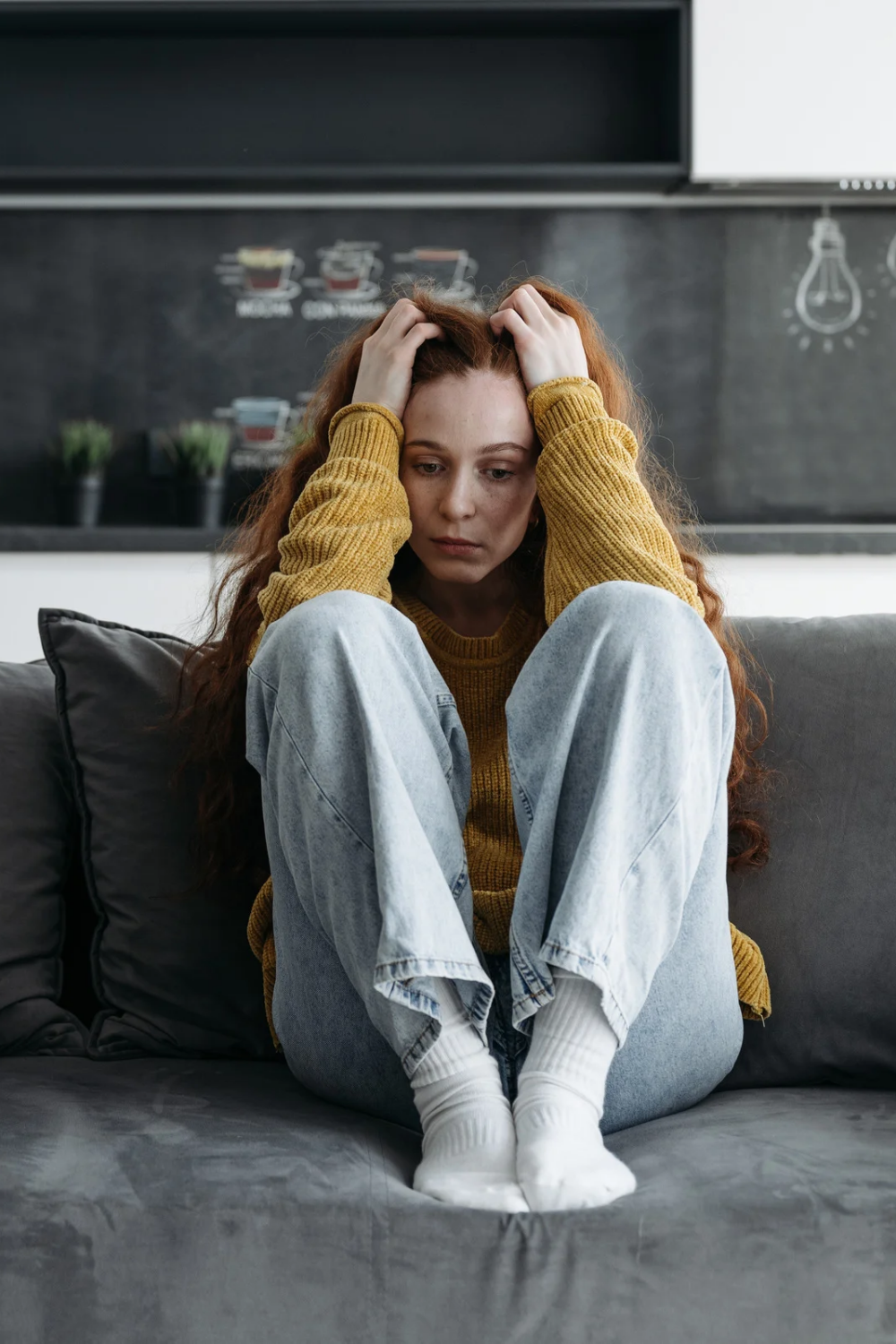 For some people, being in a relationship is all about avoiding the dreaded “single” label.

They’d rather stay in a bad relationship than face the prospect of being alone.

If this sounds like you, it’s time to take a good, hard look at yourself and ask why being single is so scary.

Once you can confront your fears head-on, you’ll be one step closer to letting go of your ex for good. 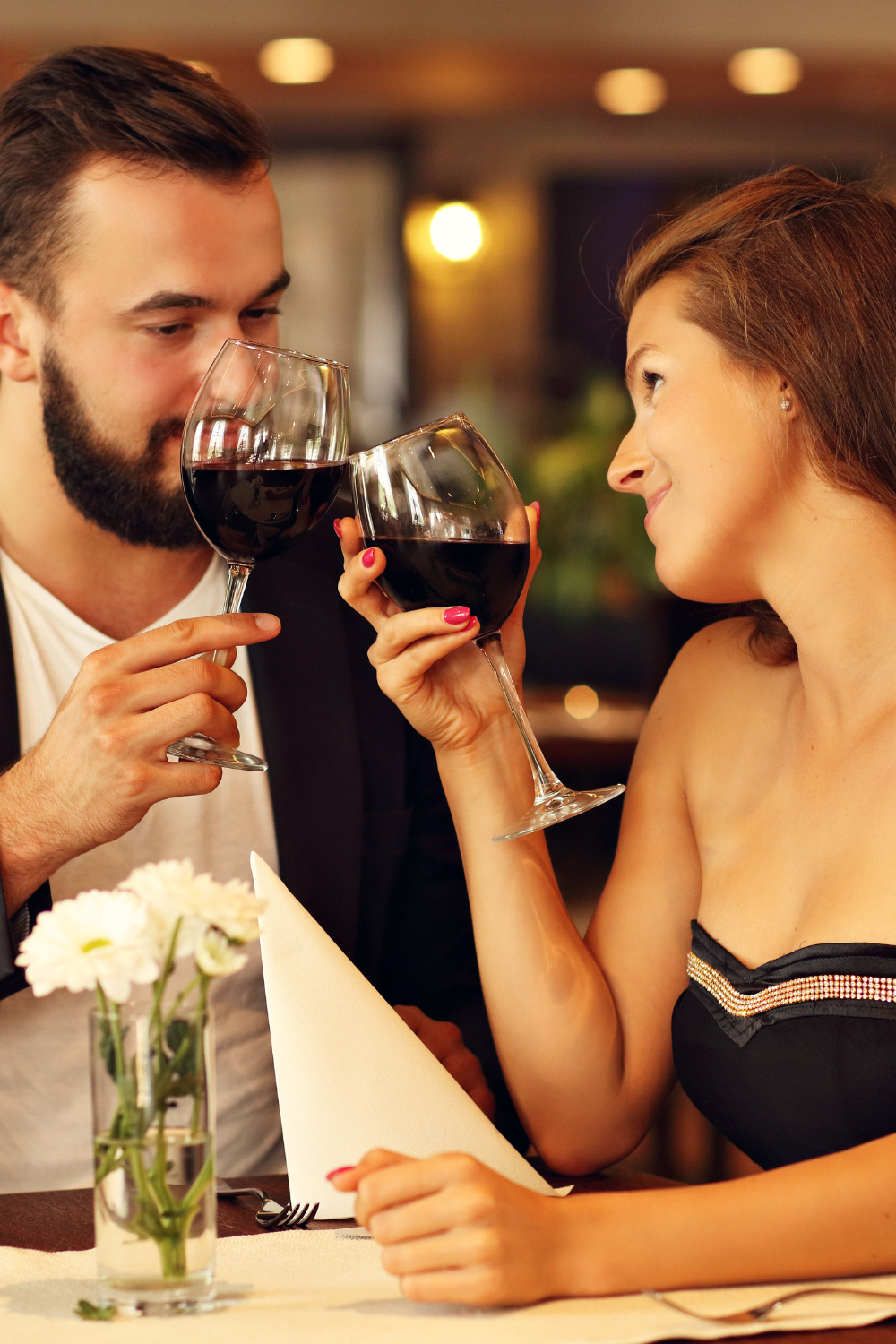 It’s only natural to remember the good times you shared with your ex and hold on to them as part of the grieving process.

But at some point, you need to let those memories go and focus on creating new ones with someone else.

After all, dwelling on happy moments from your past isn’t going to help you move on and find happiness in the present.

4. You’ve invested too much time and energy into the relationship.

When you’ve been with someone for a long time, it can be hard to let go because you feel like you’ve invested so much time and energy into the relationship.

But just because you’ve put in a lot of work doesn’t mean the relationship is worth saving.

Sometimes it’s best to cut your losses and move on rather than continue trying to fix something that’s beyond repair.

You can’t let go of your ex because you’re afraid of change.

Even though you feel like you’re stuck in a rut, it’s hard to imagine anything different.

You keep comparing your life to what it was like when you were with your ex, and you don’t want to accept that things have changed.

Change can be scary, especially when it comes to our love lives.

We get comfortable in our relationships, and routine often becomes more important than happiness.

But if staying in an unhappy relationship is your way of avoiding change, it’s time to rethink things.

Change is uncomfortable, but it doesn’t have to be that way.

Change can be exciting and liberating, especially when you know what to expect and how to handle it.

6. You haven’t dealt with your feelings about the breakup yet

To move on from any relationship, you have to deal with all of your feelings about it — both positive and negative ones.

If you’re still holding onto anger, resentment, sadness, or any other tough emotions from your breakup, it’s going to be difficult to let go of your ex.

The only way to truly move on is to deal with those feelings head-on.

Once you’ve done that, you’ll be one step closer to finally letting go.

7. Fear of being “too old” to find love again

People who have been in long-term relationships may worry that they are too old or unattractive for anyone else — especially if they have children with the person they’ve broken up with.

This fear can keep them from moving on and finding happiness with someone new.

Age is just a number; you’re never too old to find love.

There are plenty of people out there who would be thrilled to have you in their lives — so don’t let this fear hold you back.

Some people don’t know how they’ll cope if they’re not in a relationship anymore and need someone else around to make them feel secure and happy — even if this person isn’t treating them properly anymore.

So start learning to love and appreciate yourself more.

Focus on your happiness, and don’t let the fact that you’re not in a relationship define you.

The more confident you are in yourself, the easier it will be to let go of your ex and move on.

9. You think you won’t find anyone else 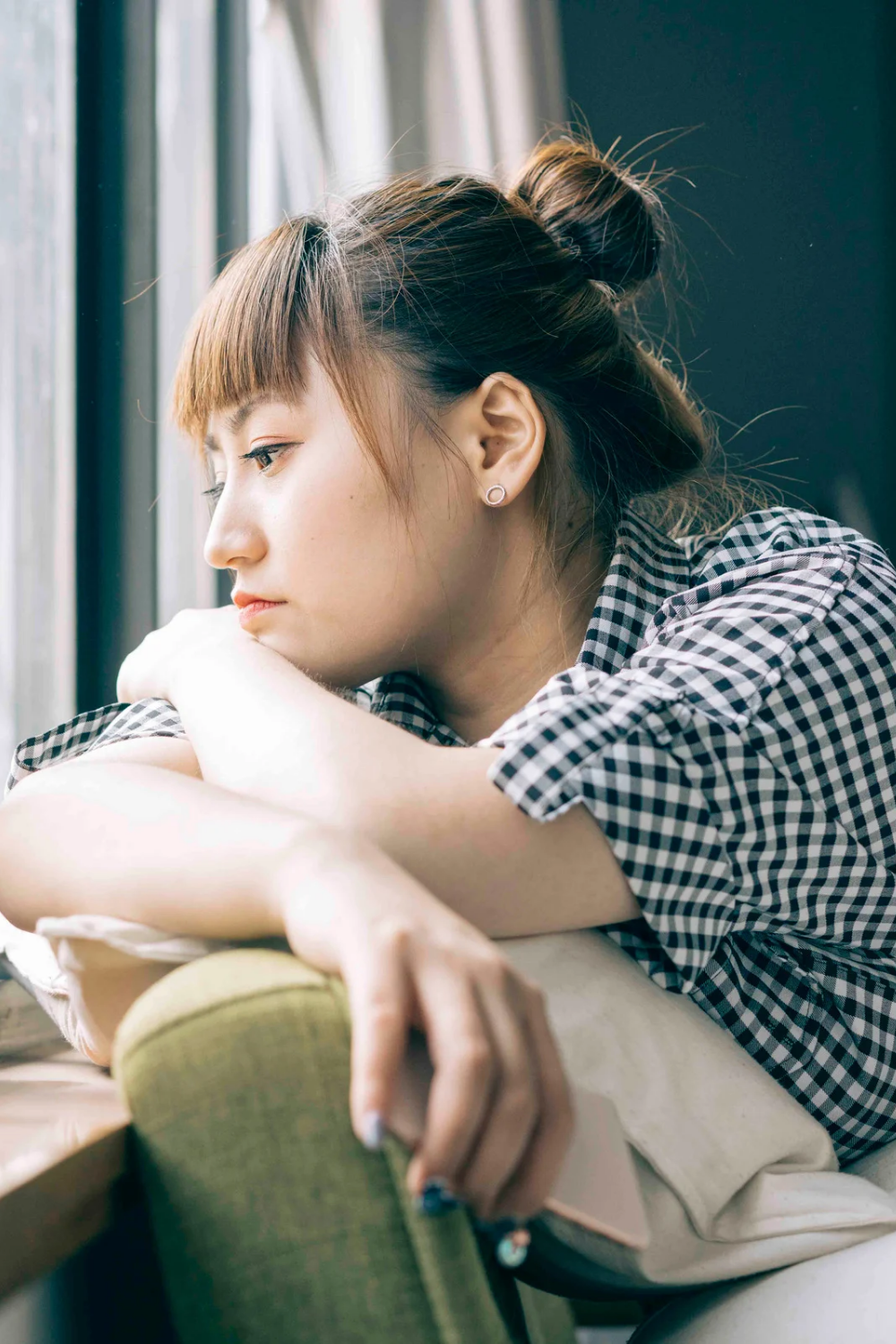 When people are afraid of being single, it’s often because they think they won’t be able to find anyone else.

But this way of thinking is self-sabotaging and will make it much harder to find someone new.

Instead of focusing on finding someone, focus on enjoying your own company and living your life to the fullest.

When you do that, the right person will come along — and you’ll be in a much better place to have a happy and healthy relationship.

10. You’re still in love with them 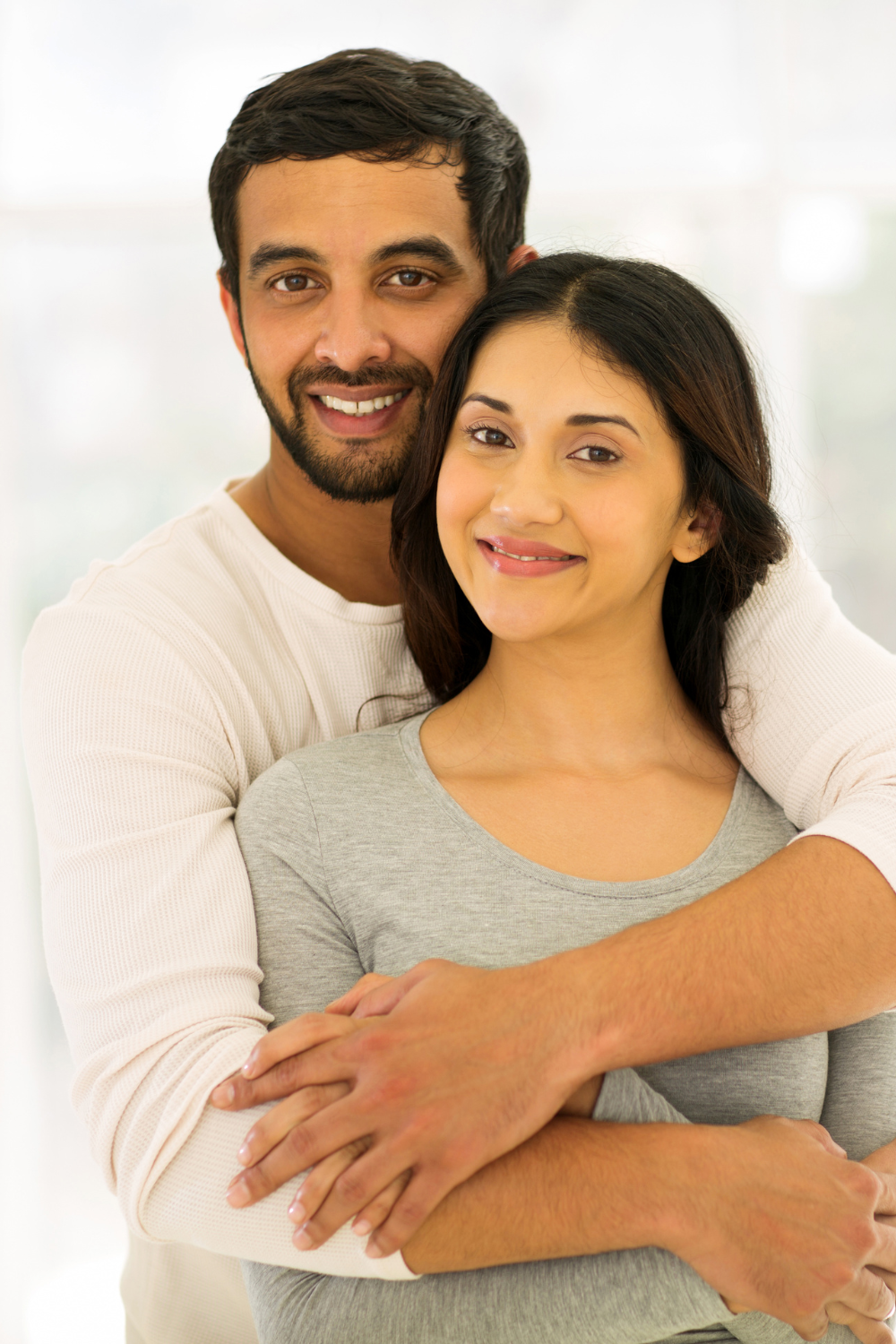 This is probably the most obvious reason you can’t let go of your ex — you’re still in love with them.

It’s hard to let go of someone when your heart is still attached to them.

Love is a powerful emotion, and it can be hard to control if you are not serious about letting go.

Any of the reasons listed above keep you stuck in the past instead of moving forward into the future.

You may wonder how you can ever accept something as permanent as a breakup.

It seems like an impossible task — but it’s not.

There are many ways to cope with the pain of losing someone you love, and they all involve letting go of them in your mind.

The relationship is over and will never be the same again — even if your ex comes crawling back on their hands and knees begging for another chance.

If you try to hold onto an unrealistic fantasy about getting back together, you’ll only prolong the pain and make yourself miserable.

2. You need to face facts

You broke up for a reason, and it probably wasn’t because you didn’t love each other enough.

There are probably some major differences between you that caused the breakup, and those differences are still there after you’ve been apart.

Trying to force things back together will lead to more pain and heartache later on down the road when things don’t work out again.

If you’re trying to get back together with an ex, it’s time for some tough love.

They aren’t perfect — who is anyway?

4. There is someone out there for you

Know that there will always be another relationship that will come along someday — and this one wasn’t meant to be yours.

The sooner you realize this, the easier it will be for you to move on with your life and focus on finding someone else who makes you happy.

Don’t try so hard to convince yourself that your ex was wrong for breaking up with you because they weren’t.

Sometimes, things just don’t work out between two people who love each other, no matter how hard they try or what they do together.

Time is a healer, but only if you let it do its thing without getting in its way.

Time alone will not make you forget about your ex or fall out of love with them.

The only way to fall out of love with someone is to get over them and move on with your life. 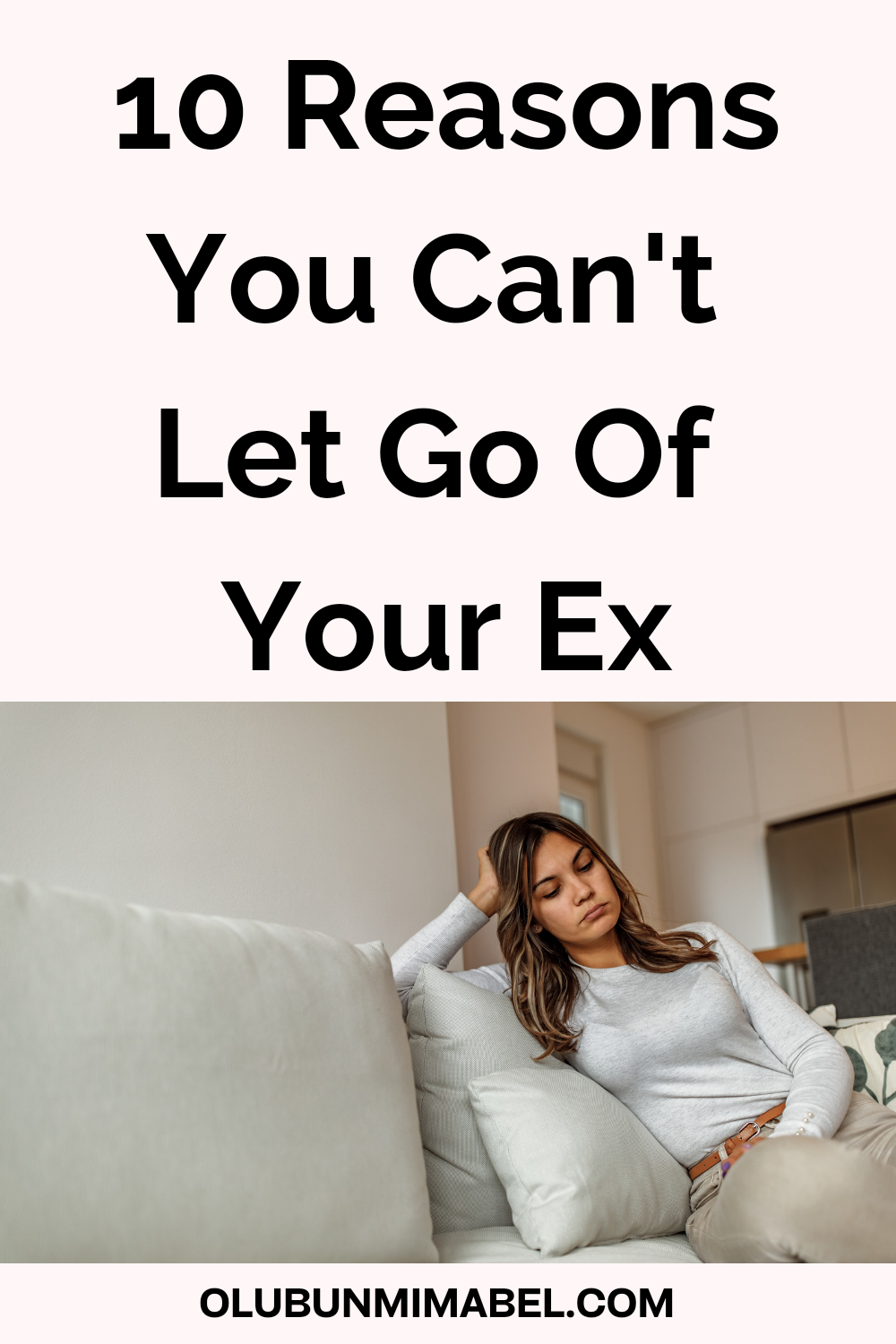