”Why does my boyfriend defend his ex?”

When you’re in a relationship with someone, it’s normal to defend them when they’re criticized.

You want your friends and family to see their best side, and sometimes that means putting up a good front when things are tough.

But if your boyfriend is consistently defending his ex (or even just talking about her), there might be something more going on. Here are some reasons why he might be doing this:

Why Does My Boyfriend Defend His Ex 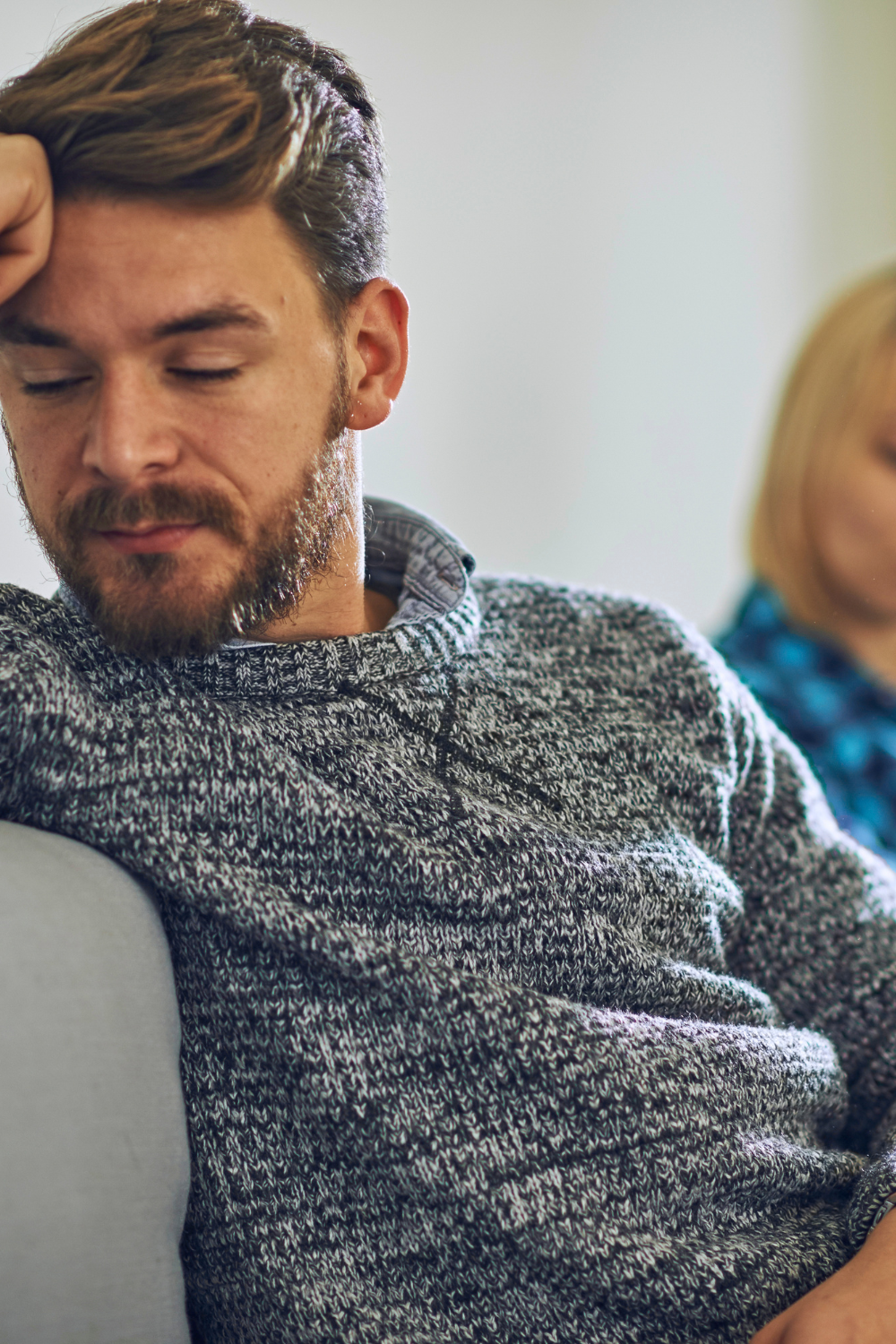 The reason your boyfriend defends his ex is because he still has feelings for her.

He may not be sure of how strong those feelings are, but the fact that he feels the need to defend her so strongly makes it clear that there’s still something there.

This is especially true if he manifests signs that he’s not over her yet, e.g., they still keep in touch.

If she occasionally messages him on social media or texts him out of the blue, he responds quickly or eagerly; he gets defensive when you bring up her name, etc.

2. She was his first love

It’s not easy to get over your first love, especially if it was a bad breakup.

He may still have feelings for her and even though he can’t have her back, defending her is the next best thing.

3. He was cheated on

Maybe he was hurt by his ex, who broke his trust by cheating on him.

So he only knows how to make sense of the situation by blaming himself for not being good enough or worthy enough, just to protect his ego.

4. He feels like he has to because of their history together

When your boyfriend defends his ex, it’s because he feels like he has to.

To him, she’s part of his history—and for some guys, that can be hard to let go.

He might have been in love with her at one point or another, and they had some good and bad times together.

He feels like he owes it to her not to trash talk her to you; after all, she was part of his life at some point.

5. He doesn’t want you to think she’s a bad person

Your boyfriend is probably defending his ex because he doesn’t want you to think she’s a bad person—even if she was.

He cherished his time with her and doesn’t want you to think less of him for having been with her in the first place.

Even if he had negative experiences with his ex, he’ll be defensive when you bring up her topic.

He might have no interest in protecting her reputation, but he doesn’t want you to have a negative opinion of her.

6. She has some good qualities that he misses 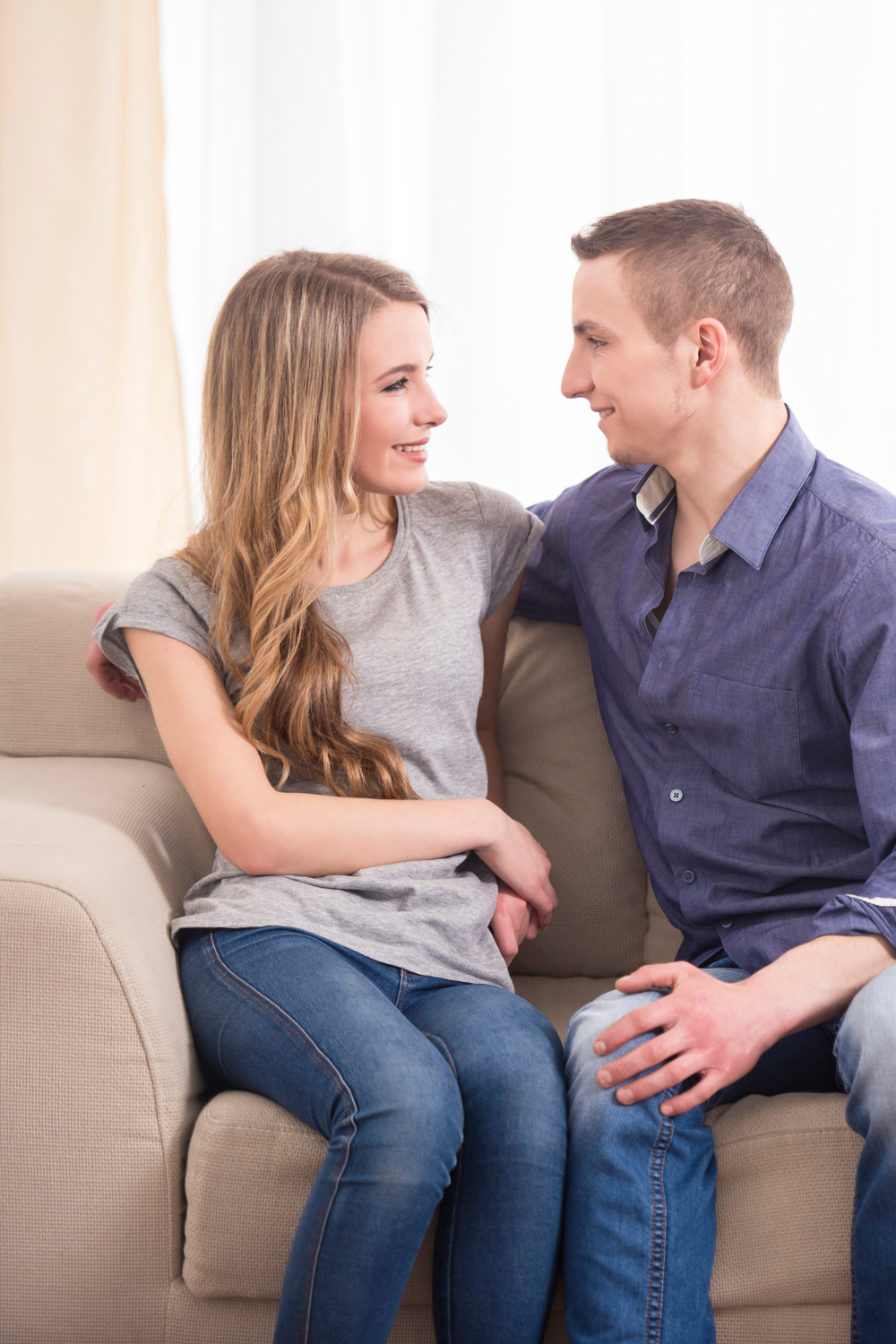 Maybe she was an amazing cook; she had a great personality and was always there to help him when he needed it.

If your boyfriend loved some things about his ex, then it’s easy for him to defend her because he knows how much he missed her special qualities.

7. He feels guilty about breaking up with her

You know how, when you break up with someone, you feel it’s your job to defend them?

Like, if anyone says anything mean about them, it’s your job to step in and say, “No, she’s great!” or “He was an amazing person”?

Well… boyfriends are the same way.

If his ex-girlfriend comes up in conversation and someone criticizes her or their relationship, he’ll jump right in and defend her because he feels guilty about breaking up with her.

It’s not uncommon for people to feel guilty after a breakup, especially if they felt like they were the ones who did something wrong.

8. He wants to show off how great his ex was, so he’ll compare her favorably to you 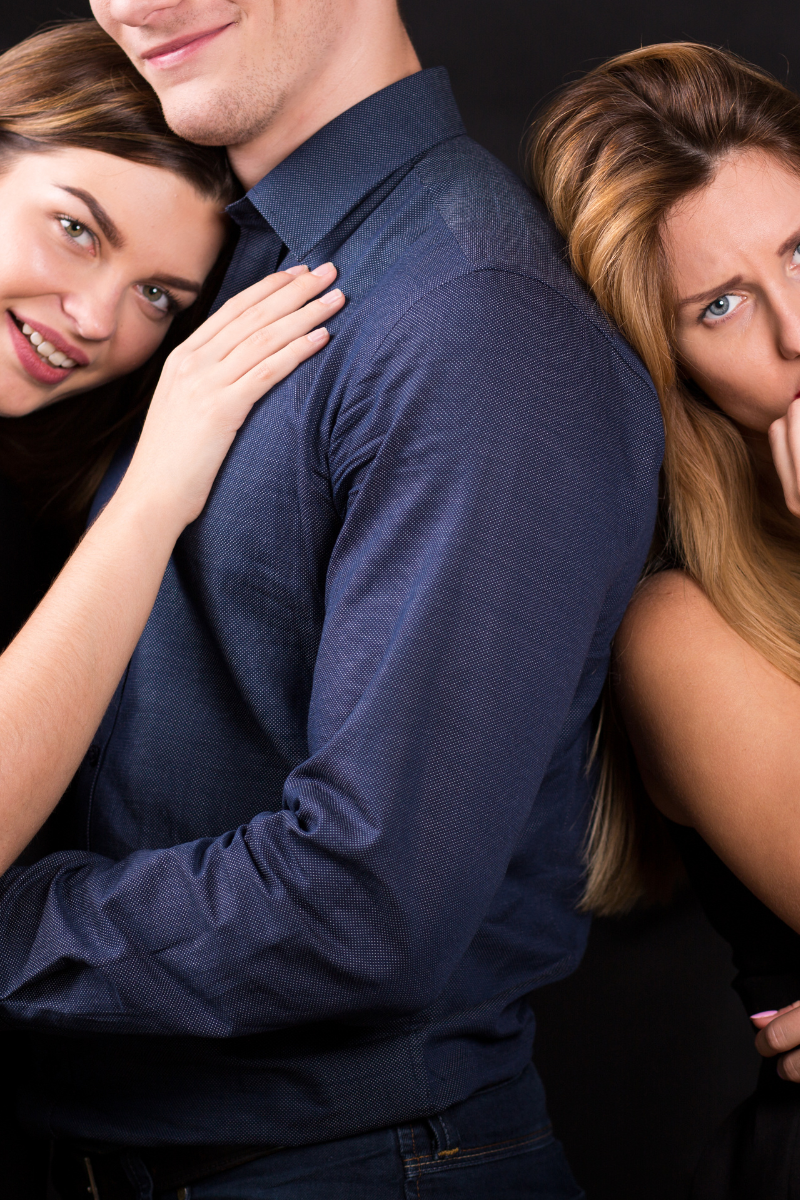 Your boyfriend might be defending his ex because he’s trying to show off how great she was.

Maybe he’s trying to make you feel insecure or jealous by comparing you unfavorably to her to make her seem better.

It’s a defense mechanism for him—he wants you to know that he could have done better than you if he wanted, but instead, he chose YOU.

It’s a way of showing how lucky you are so that you can treat him better.

The truth is, people are constantly comparing their partners to their past relationships—that’s just human nature.

But if you see that your boyfriend is constantly comparing you to his ex in a way that makes you comfortable, then it’s not cool.

9. He probably doesn’t even realize that he’s doing it

When your boyfriend defends his ex, he’s not doing it to be deliberately cruel.

He’s probably just doing it because he likes to think the best of people.

He might not even realize his defending his ex in a way that annoys you.

10. His ex was really amazing

It’s also possible that his ex was indeed amazing, so there’s no reason why he shouldn’t defend her.

Why hate on a truly awesome person?

It doesn’t mean you are not awesome in your way.

These are possible reasons your boyfriend might be defending his ex.

If it makes you uncomfortable, then you should talk to him.

Let him know how you feel in a calm and non-accusatory way.

He might not even realize he’s defending his ex inappropriately.

Settle this with him, and also consider your part.

Be sure you are not the insecure one and read the meaning to things. 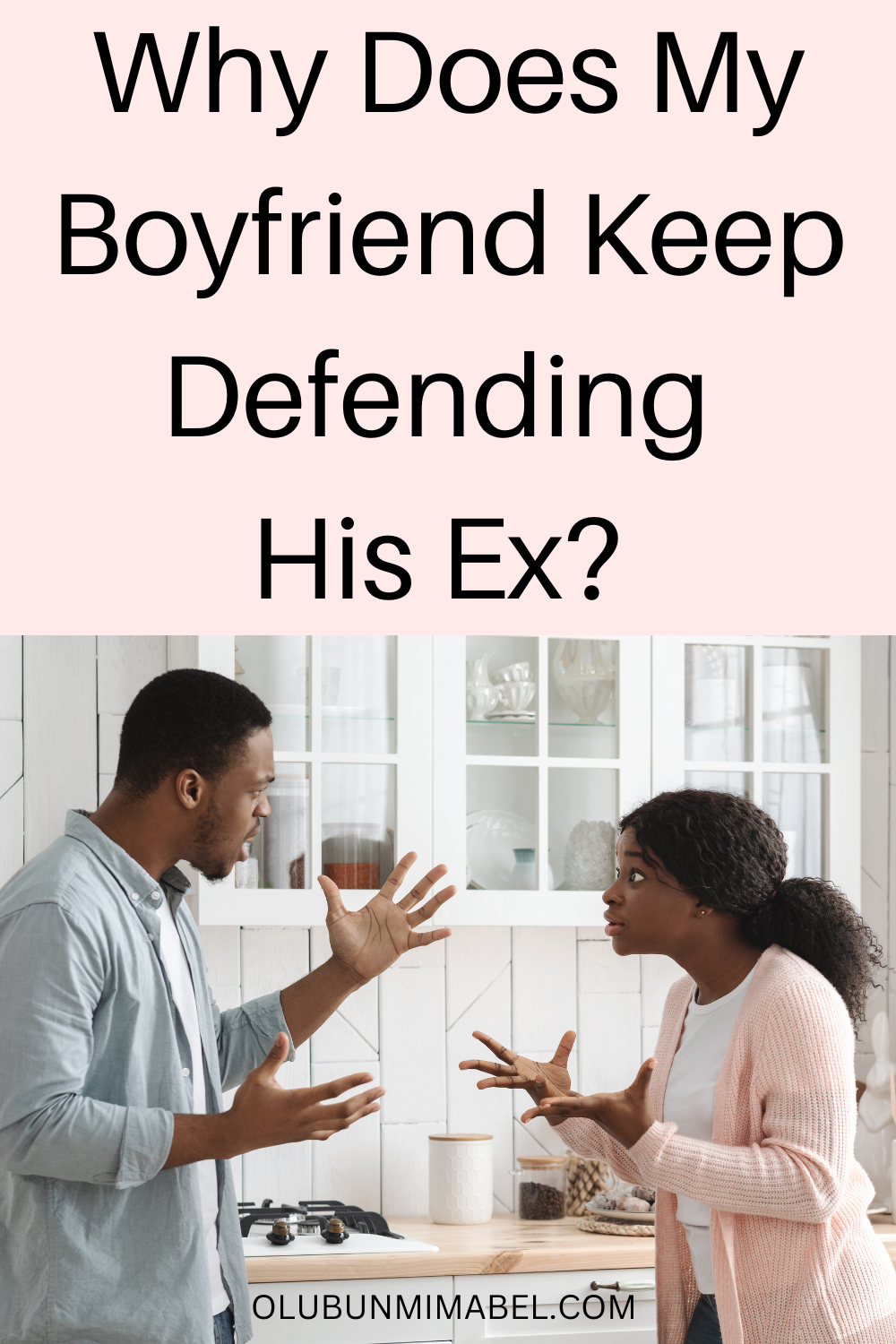