Suspecting signs his ex is jealous of you?

When a person leaves a relationship and gets into another, many times, the new person they date is significantly better than the old (their ex) because everybody loves an upgrade.

So it is not unusual for your boyfriend’s ex to be jealous of you.

Ordinarily, people are expected to move on to something or someone else when a relationship does not work, but this is not always the case as some people stay hung up on their ex and even go as far as comparing themselves with their ex’s new partner.

They get jealous if they notice that the new woman has great qualities.

If you have a new man and you suspect signs his ex is jealous of you, it may be true.

It is important to recognize signs his ex is jealous of you to enable you to protect yourself and create necessary boundaries.

Also, when you know his ex is jealous of you, you may feel more confident because it’s likely a sign that you are better than she was with him or you’re doing a better job at building a healthy relationship than she did.

And although a shallow reason, it is another valid reason for you to want to confirm if she’s actually jealous of you.

7 Signs His Ex is Jealous of You

#1. She talks about you too often in her conversations with him 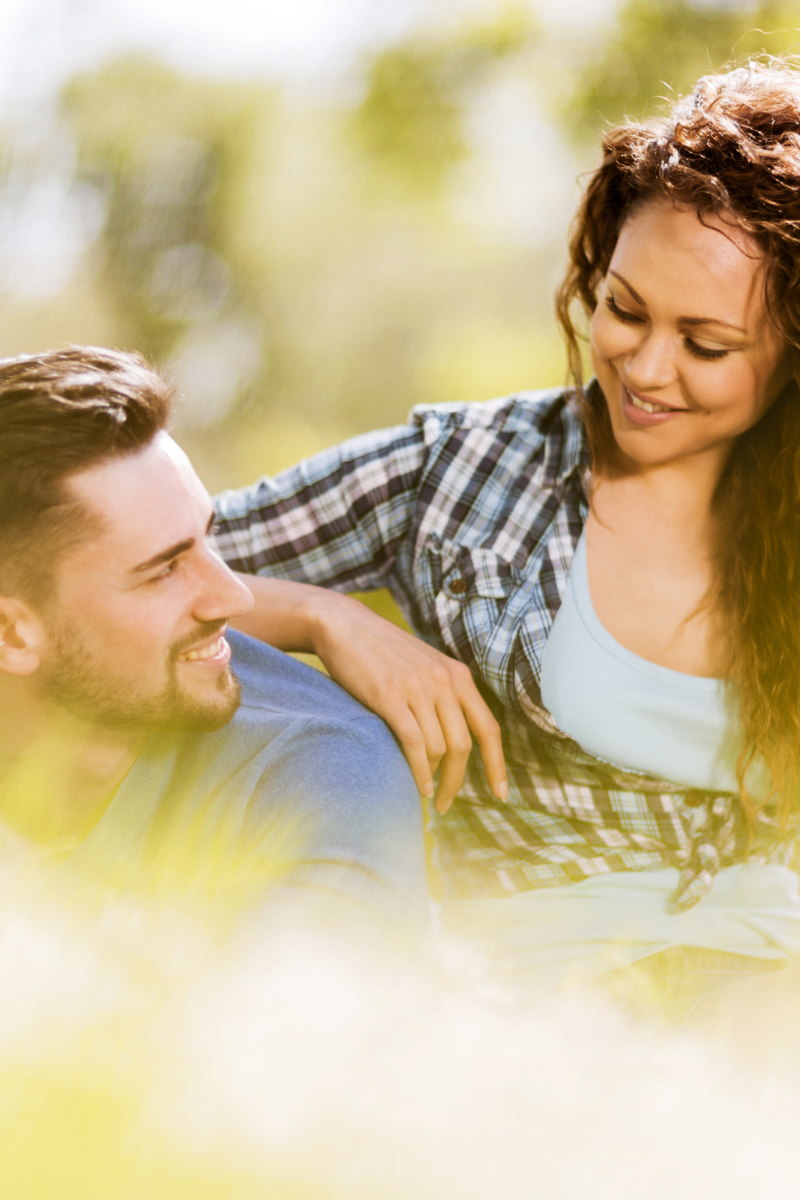 If your boyfriend still has a talking relationship with his ex, you may notice that his ex brings up your name in their conversations too often.

You may also find out that she’s asking your partner different questions about you and asking him questions that will make him reveal personal and serious details about you to her.

In severe cases, she may go as far as saying negative things about you to your partner and trying to talk negatively about you.

This is a clear sign his ex is jealous of you. 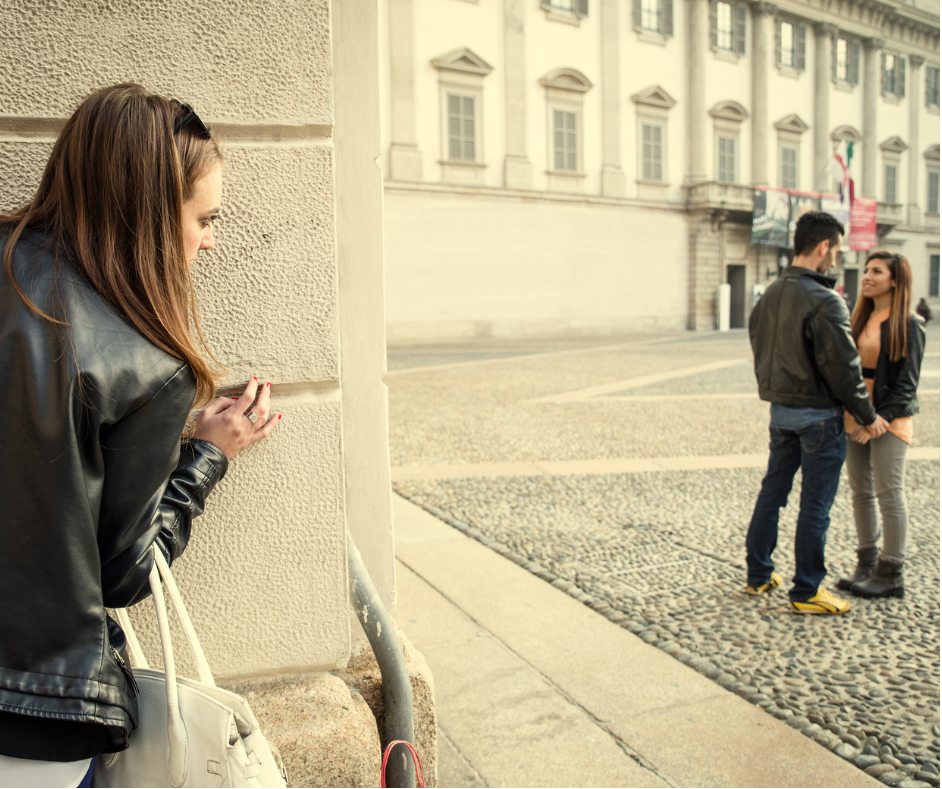 One of the clear signs his ex is jealous of you is that she stalks you.

Women tend to stalk people they admire, are jealous of, or are interested in.

If his ex is jealous of you, then you can be certain that she will stalk you in any way possible; through social media, asking people who know you questions about you, even physically.

Sometimes you may catch her red-handed, for instance, if she accidentally likes one of your old Instagram photos and you get notified.

Other times, she may do a good job at hiding, but if you pay attention close enough, you may notice that you’re being stalked.

#3. She tries to be your friend

If she considers you better or superior and is jealous of you, she may hide the jealousy and try to be your friend.

This is in an attempt to get closer to you and know more about you and what is going on in your relationship.

So, if his ex is becoming too friendly and is trying to come too close for comfort, especially if you did not have a preexisting relationship with her before your relationship began, something is fishy, and you should raise an eyebrow.

Sometimes, women mask their jealousy with fake friendliness and try to use it to get access to a person’s space.

If this is the case, you must be smart by creating boundaries and watching your back.

#4. She acts possessive of him 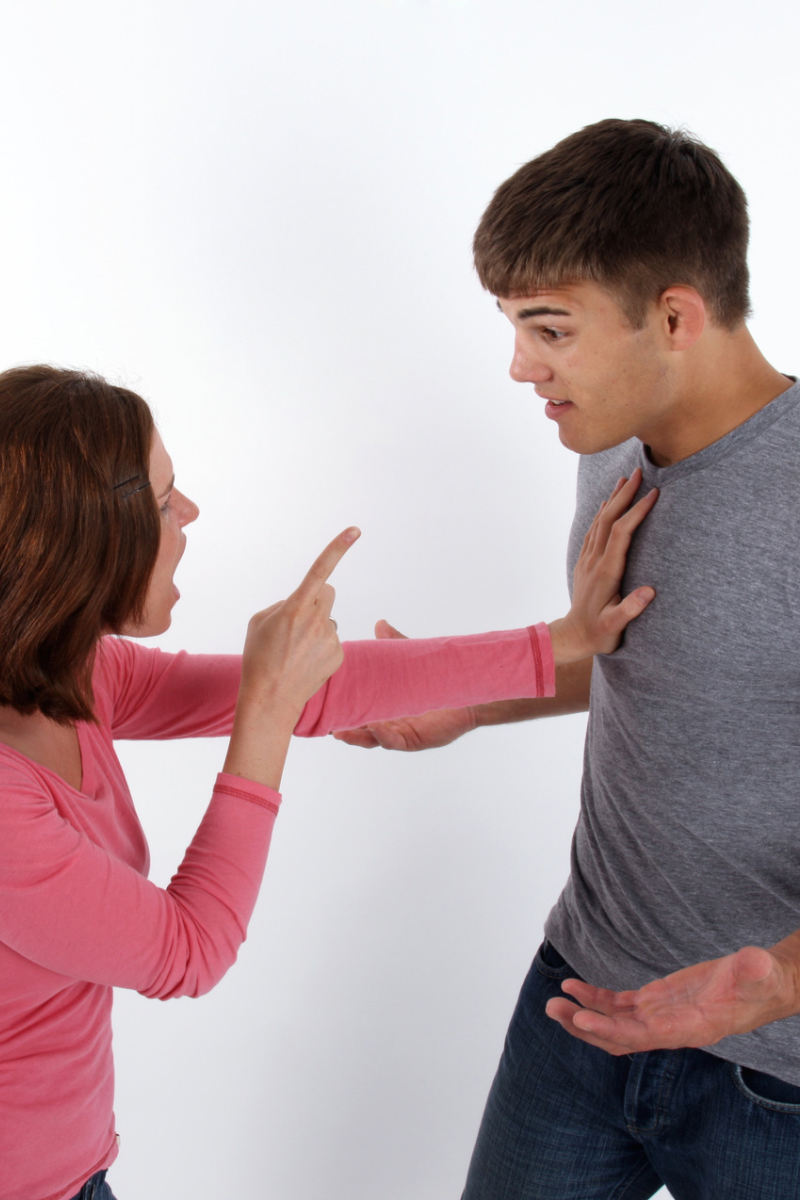 One of the signs that his ex is jealous of you is that you notice that she’s calling or texting him often.

Talking about the great times she had with him in the past and trying to get him to feel nostalgic.

Telling you confidential information about him that you do not know yet.

Bragging about knowing and loving his family members, and so on.

This is a classical sign that his ex is jealous of you.

She tries to make you feel bad and gives you the impression that you’re less than she is, and she holds a part of him that you can never access.

Which, of course, is a lie.

Another clear sign that his ex is jealous of you is that she speaks to or about you condescendingly.

If you’ve been upset or angry about how she speaks about you, you needn’t be.

It’s possibly because she sees you as better and is jealous of who you are.

She probably sees you as a better person than she is and tries to demean you with her words to make you less.

Understanding and being able to identify these signs when they appear is crucial to enable you to create necessary boundaries, protect yourself and protect your relationship. 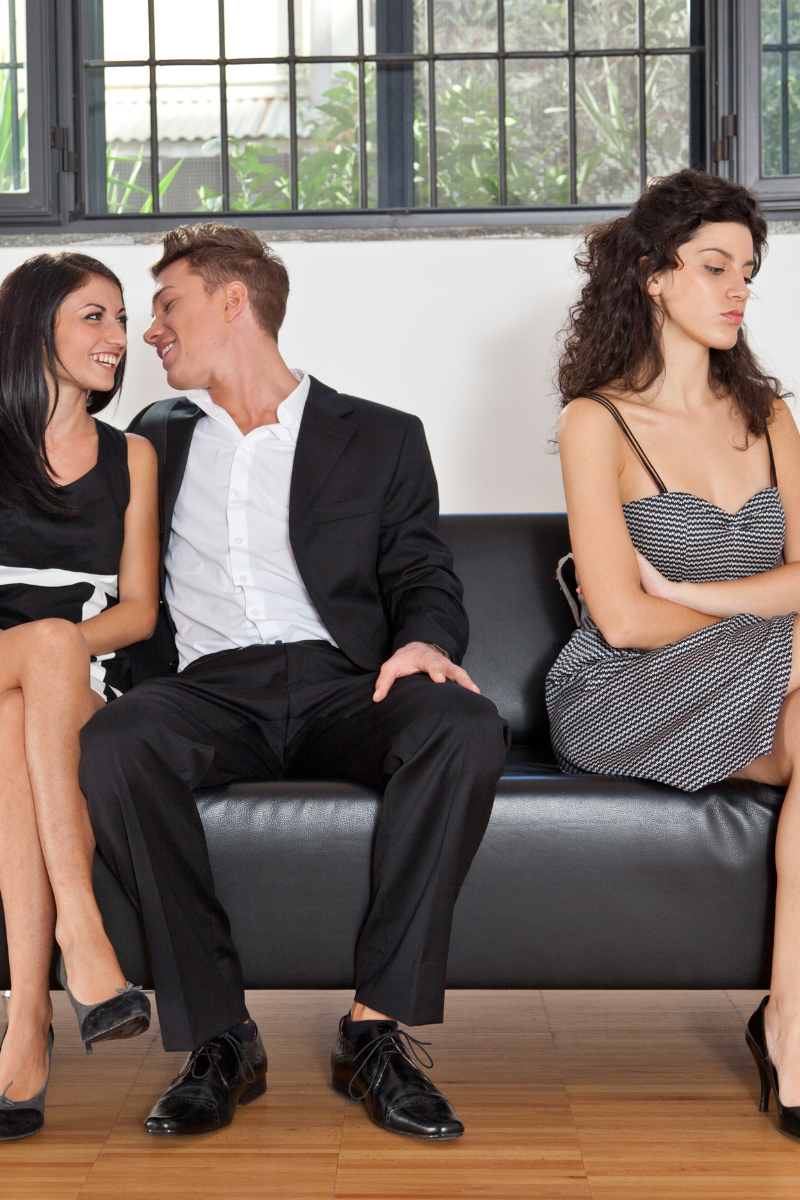 Your partner’s ex flirting with him is another way you know she’s jealous of you.

She wants you to see and react when she flirts with him.

She’s trying to send a message to you.

You must sustain a superior understanding and mindset to know better than to react.

You should understand that she just feels jealous of you and wants to show you that she still has some form of power over your partner.

It is not your job to stop her.

That is your partner’s job.

#7. She tells abrasive and jealous jokes

If your boyfriend’s jealous ex has access to your house or space, it won’t be long before you hear her make some funny side remarks, tell offensive jokes and say abrasive stuff that makes you and your partner uncomfortable.

This sign that she’s jealous of you and does not know how to handle her feelings.

You need to talk with your boyfriend about creating boundaries with her.

Together, you can help her find her way to the door and reduce the access she has to your relationship and your space.

So you can focus on building a healthy and happy relationship together. 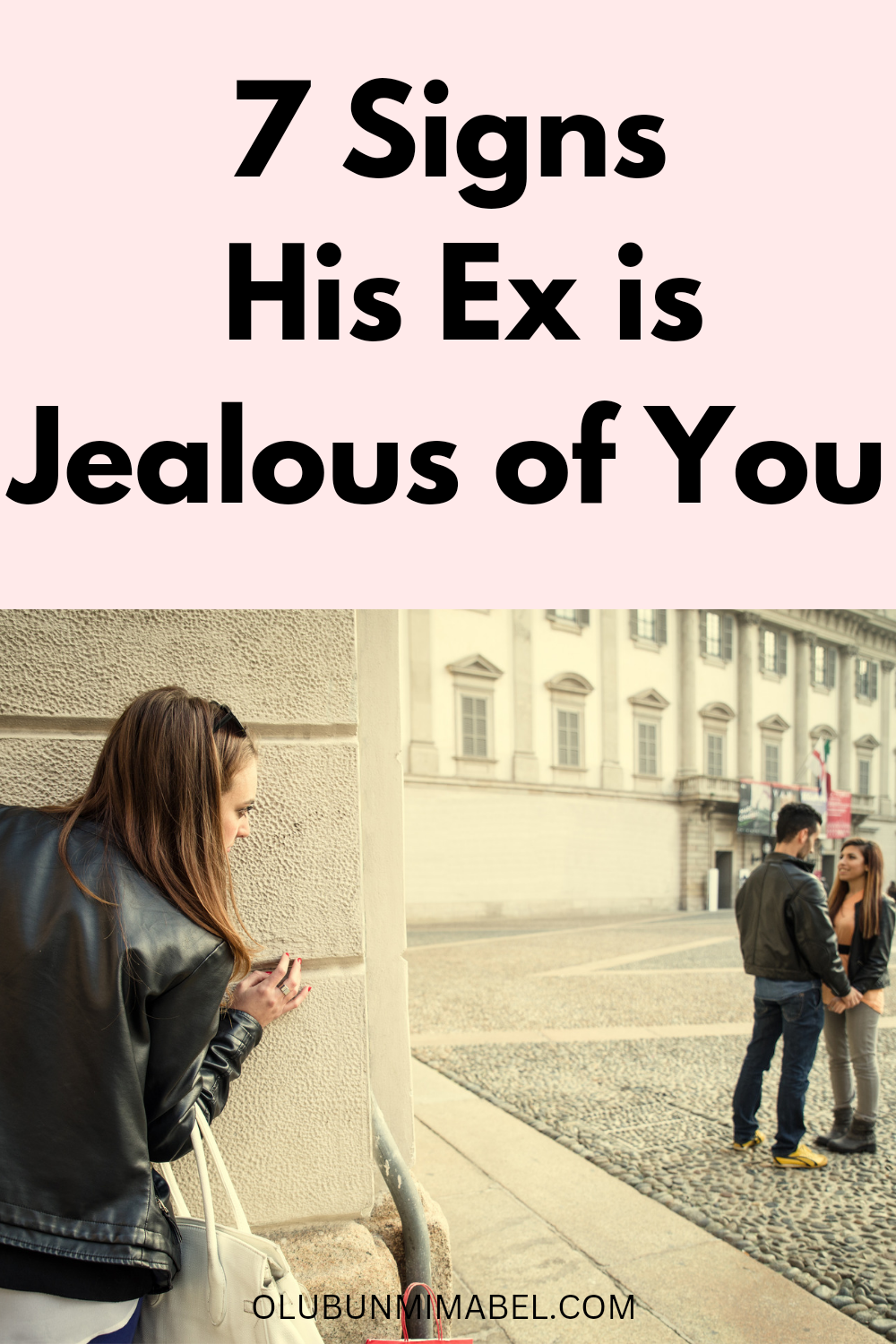