So the man you’re in love with ticks all the boxes for you, and everything is perfect, just as it should be.

You’re over the moon and can’t be grateful enough for the opportunity to love and be loved again.

But there seems to be just one problem – it appears that his ex-wife wants him back.

It may not be clear now, and it’ll look like you’re reading too much meaning into seemingly little signs.

Not to worry, this post will give you the clarity you desire so that you’ll put a name to the signs you’re seeing.

We’ll see some clear signs his ex-wife wants him back.

10 Signs His Ex-Wife Wants Him Back

One of the signs his ex-wife wants him back is if she still behaves like they’re married.

Maybe you didn’t notice any changes in how she acts around him.

She carries on normally with him, and everything is still the same, except they don’t sleep together and live in the same house anymore.

She might still be calling him the pet name she gave him when they were still married, and she may even be telling people they’re still together when they’re not.

She’s simply trying to remind him of the good old times they shared and, by doing so, lure him back to herself.

2. She can’t stop reaching out to him 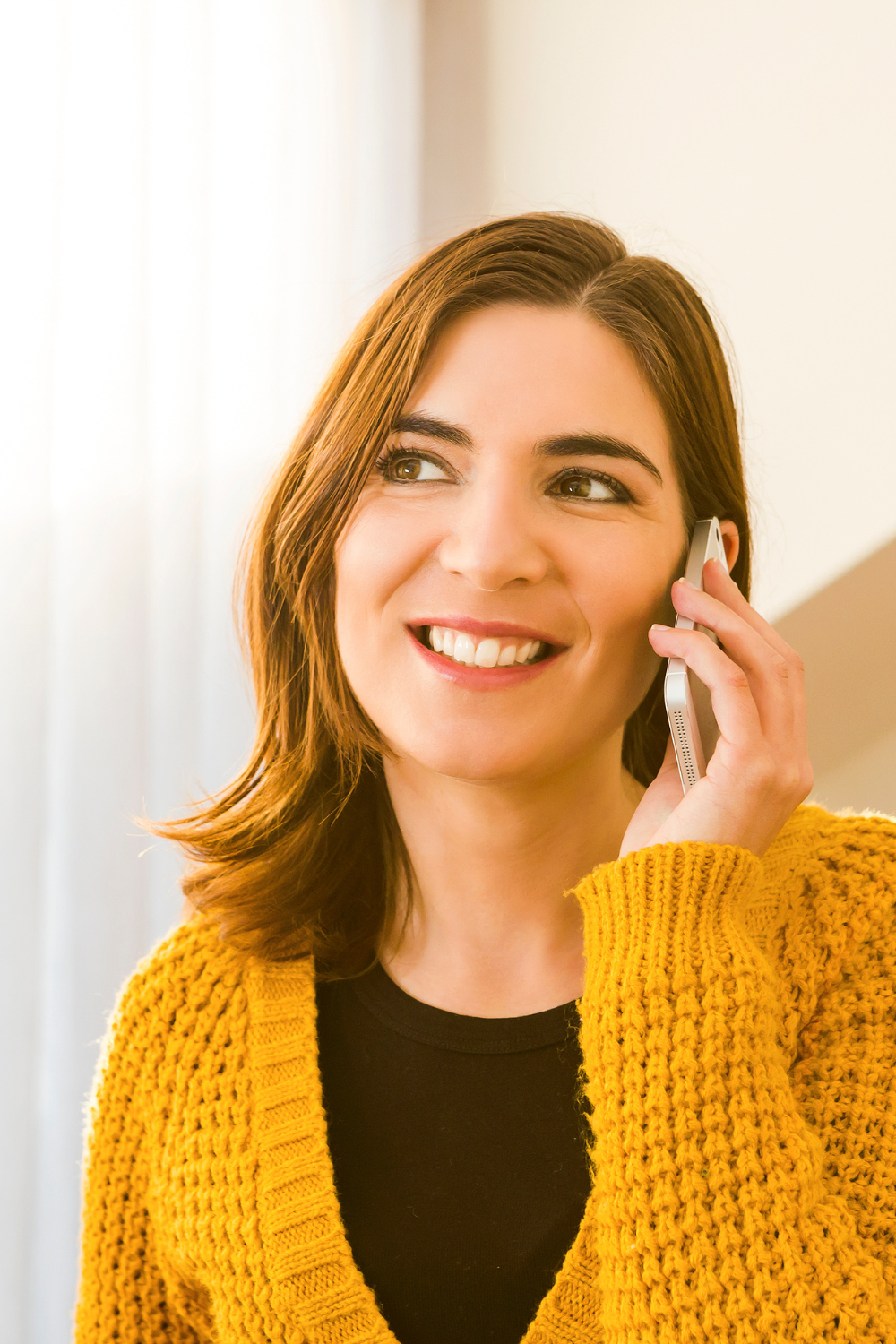 Although your man and his ex-wife are courteous towards each other, they communicate only when it’s necessary.

You’re not wrong to raise an eyebrow if you notice that she’s constantly reaching out to him through all his available communication platforms.

She may send him tons of emails and texts and chat with him on his social media accounts when it’s unnecessary.

She’s simply trying to re-establish their communication ties, probably in a bid to get him back.

When someone is trying to forget another person, they try to minimize contact with the person.

However, if they keep reaching out regularly, they may have two minds and want to have the person back in their lives again.

One of the signs his ex-wife wants him back is if she begins to love-bomb him.

Suddenly, she begins to shower him with gifts and words of adoration.

It may look like an innocent gesture from afar, but she’s trying to lure him back to herself by love-bombing him.

Love-bombing is a form of romantic manipulation that leaves the receiver exposed and indebted to the giver.

That way, it’ll be difficult for the receiver to turn down the demands of the giver.

Simply put, his ex-wife is love-bombing him so that he’ll automatically owe her the same show of affection she showers on him. 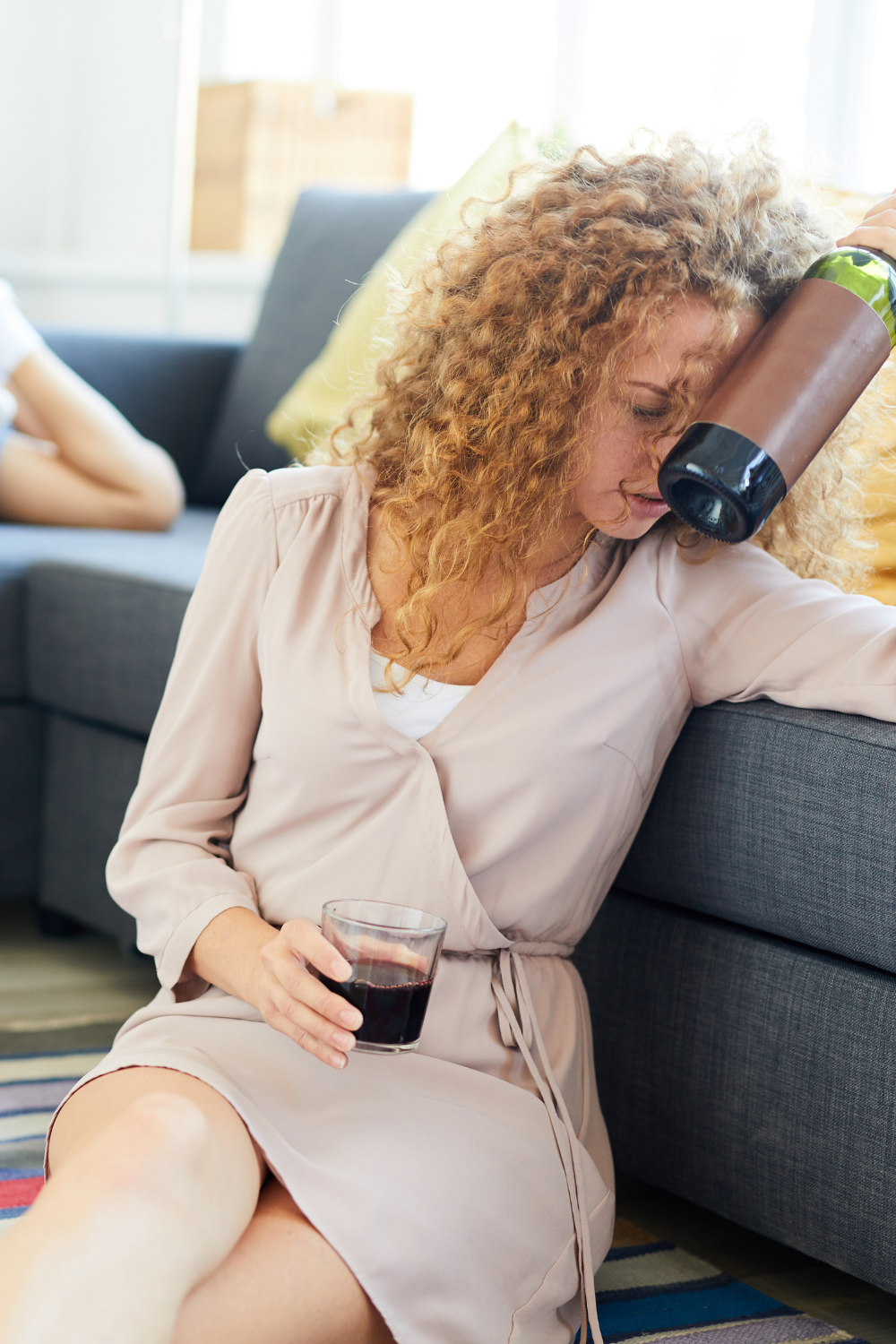 If she’s drunk-dialing him, your instincts cannot be wrong on if she wants him back or not.

You can hardly conceal your emotions when you’re drunk.

A woman who talks about, calls, or sends messages to a man when she’s drunk likes him.

So, if his ex-wife calls him when she’s drunk, she probably thinks about him a lot and likes to have him back.

5. She’s flirting with him

Is she trying to seduce him?

She “mistakenly” sends him pictures of herself in very short clothes and low-cut tops.

You have to be watchful for more than just physical signs, as she can be flirting with your man via phone calls, texts, and chats.

You might come across messages of her saying the things she wants to do to him and other forms of seductive messages.

It’s one of the signs his ex-wife wants him back.

6. She tries so hard to make him jealous

Seeing how happy your man is with you is enough for his ex-wife to want him back.

She’ll try to make him jealous as a result.

Feeling good about ourselves is attractive to outsiders, as everyone is drawn to successful and positive auras.

Your man’s happiness attracts his ex-wife; it makes her want to be back in the picture again.

She begins flaunting herself at every opportunity, hoping to get a reaction from him.

She’s showing him what he’s missing, and if she gets a reaction from him, she still knows how to get to him.

7. She doesn’t have good things to say about you

It’s normal for the air between your man’s ex-wife and you to be filled with tension, but it’s not enough reason not to stay in your lane and mind your business.

If the ex-wife chooses not to leave you alone and can’t keep saying bad things about you, it’s one of the signs his ex-wife wants him back.

Whether she’s spreading bile about you to your man or other people, she desperately wants to paint you black, dent your image, make him leave you, and probably get back with her.

She’ll be bent on destroying your happiness by trying to push you out of your relationship and doing everything to get back with your man.

8. She posts beautiful throwback photos of them together 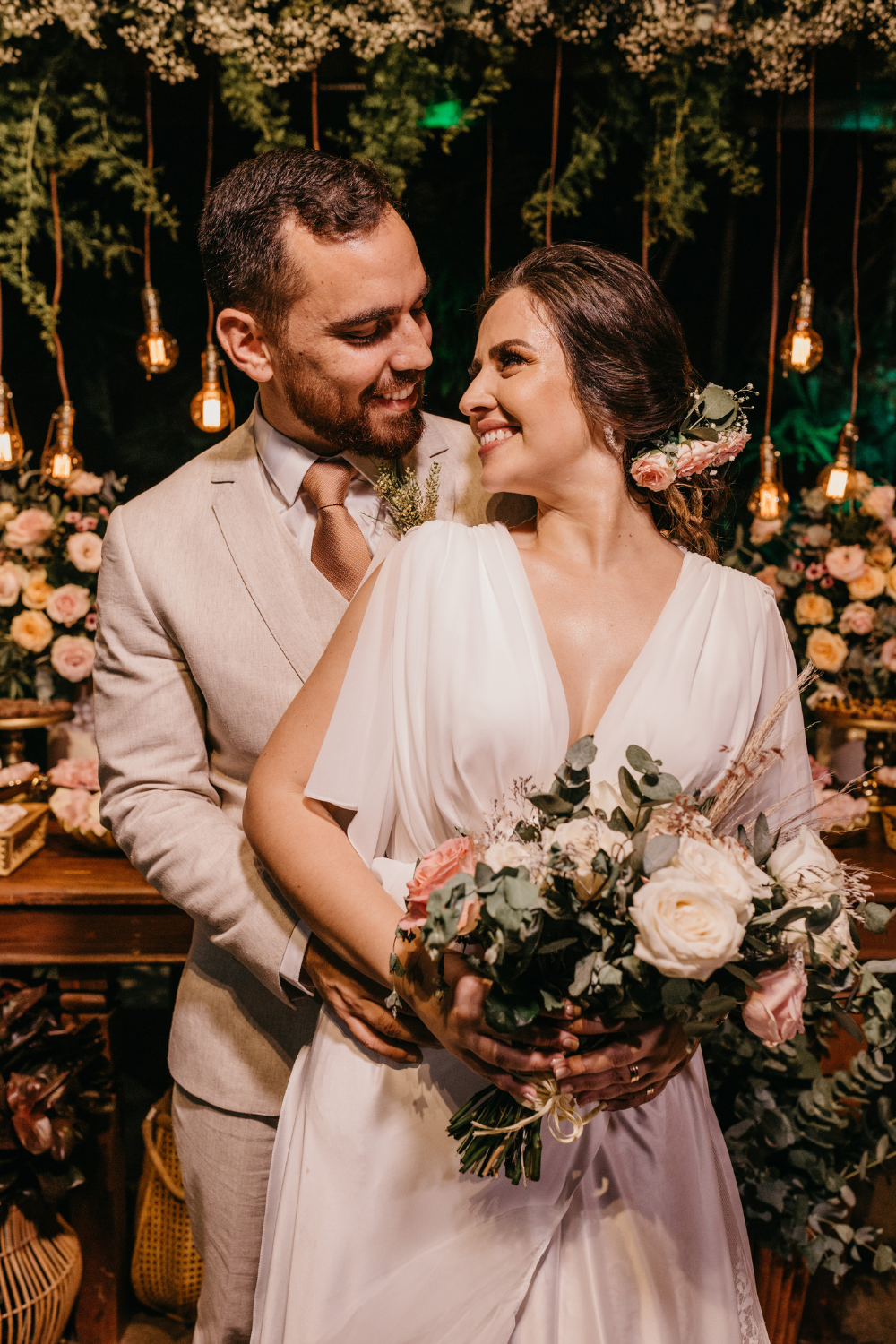 His ex-wife has a lot of cool photos in her gallery to post, but she chooses to post beautiful pictures of them together from way back.

These pictures are guaranteed to make you angry and trigger a reaction from you.

It’s a smart strategy on her end.

Most of us feel good just staring at old pictures and reminiscing on the good old days.

Her aim may be to get your man to be carried away while reminiscing that he’ll want to reach out to her and pick up from where they stopped.

It is a dicey situation that requires tact.

When she plays this card, ensure that she doesn’t get a reaction from either you or your man, and that way, you’ve beat her to her own game.

9. She leaves some of her things at his house 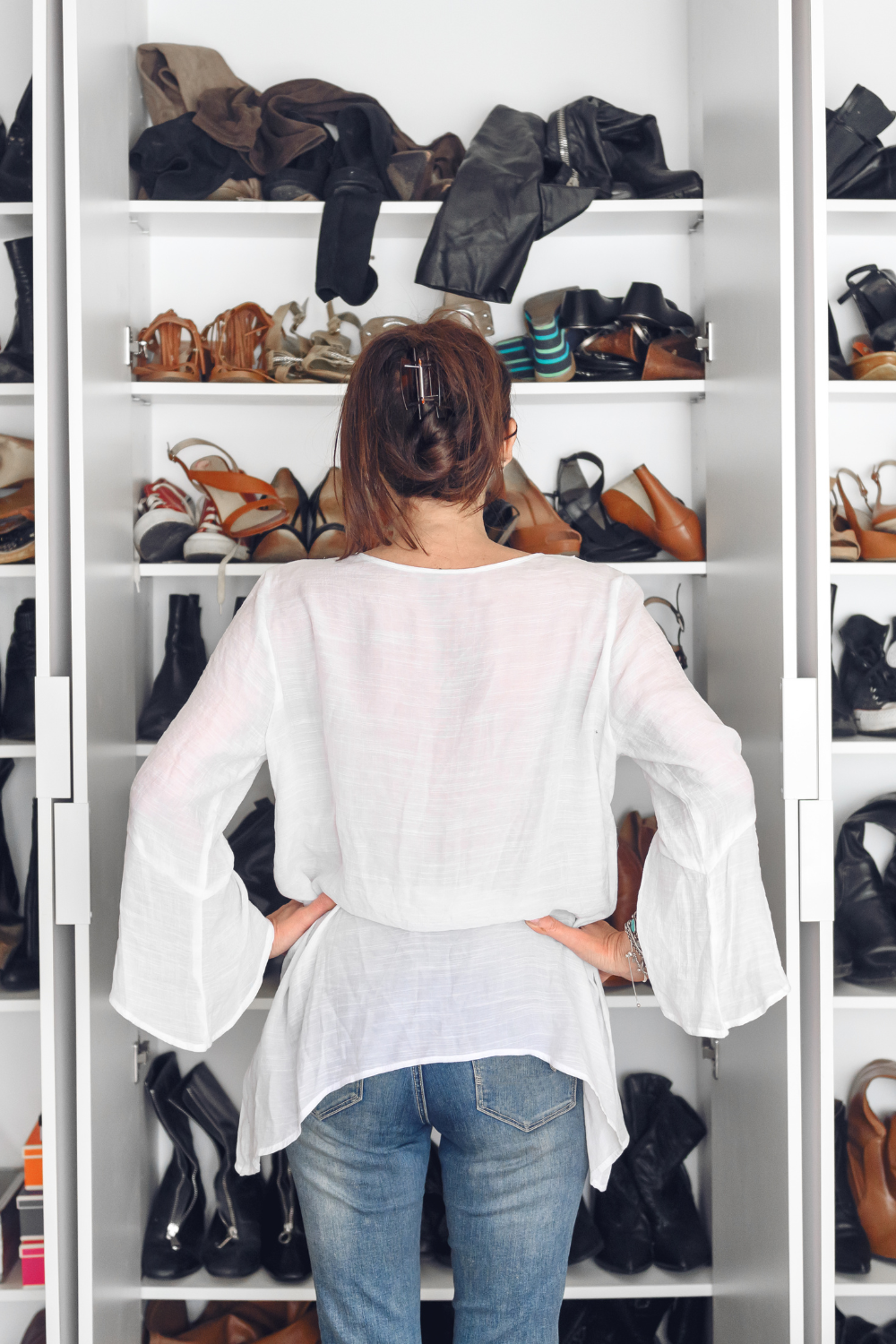 All her things should be with her now that they’re divorced.

That should be the case if she wants to move on from her ex-husband.

However, if she still leaves some of her personal effects, such as lingerie, clothes, shoes, etc., in his space, she’s not over him yet and will jump at every chance to get back with him.

Keeping some of her things in his place is her idea of retaining a connection with him.

She also thinks he’ll always remember and think about her whenever he comes across her things in his space.

One of the most obvious signs that his ex-wife wants him back is that, somehow, she always shows up at any location you’re in with your man.

Whether you’re on a romantic getaway, an exclusive dinner, a simple hangout, or you went camping, she manages to show her face there.

No, it’s not a coincidence, no matter how hard she tries to make it look like one.

She’s trying hard to get him to see that fate keeps making them run into each other.

By so doing, she’s subtly trying to pass the message that even the universe wants him to be with her, not you.

Communicate with the person you are in a relationship with.

He’s the one who owes you an explanation.

Discuss your observations with him and hear what he has to say.

If he wants nothing to do with his ex-wife, he’ll reassure you of his commitment to you. 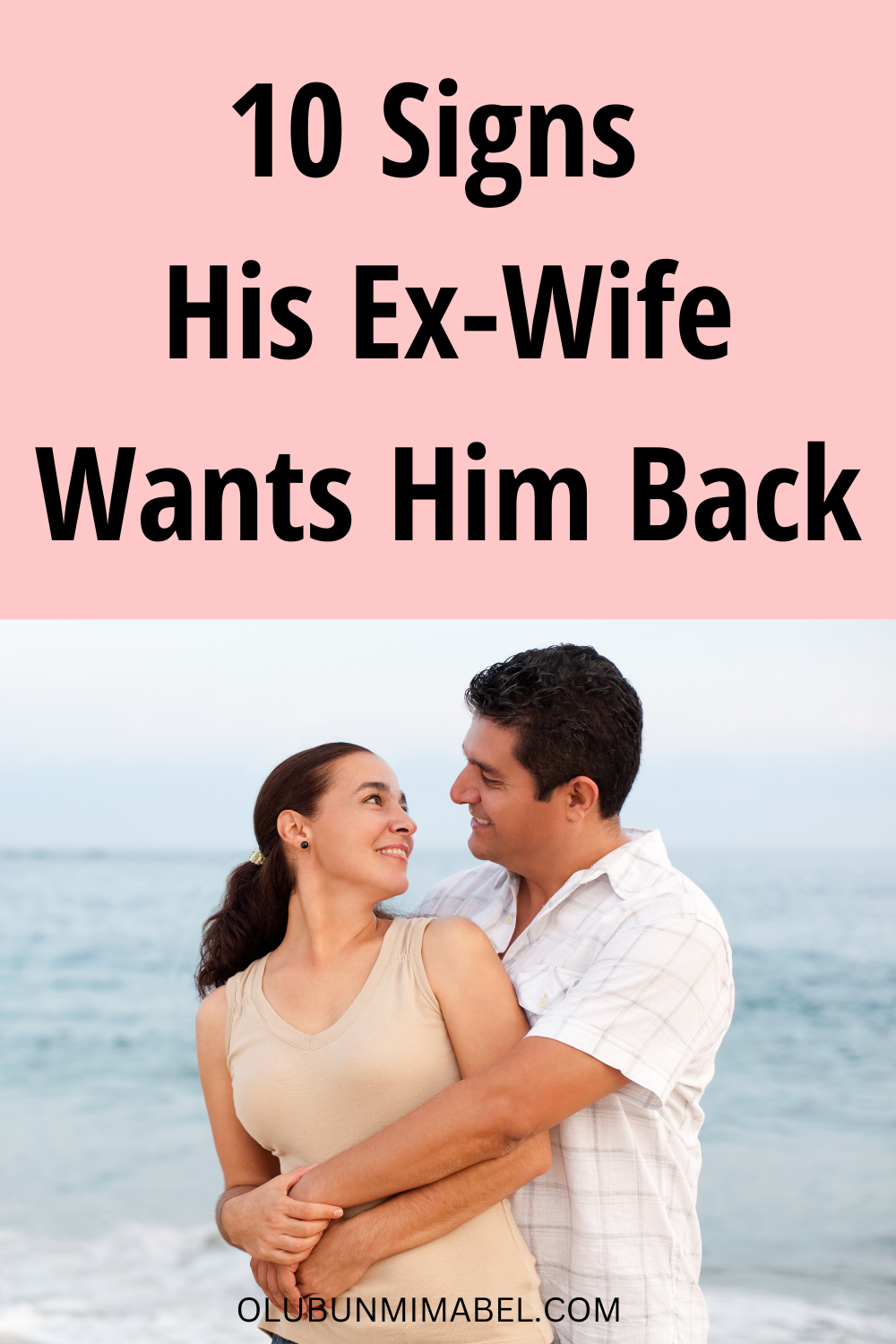