Women have erroneously been regarded as the emotional of the two sexes while men have been considered logical.

Although this dichotomy is largely defined by society and not nature because both men and women can be emotional or logical, we can’t deny these stereotypes have their basis.

And the good news is that it can be learnt; all you have to do as a woman is to learn the habits of emotionally strong women.

What are the habits of emotionally strong women?

1. They Are Confident In Themselves And Who They Are 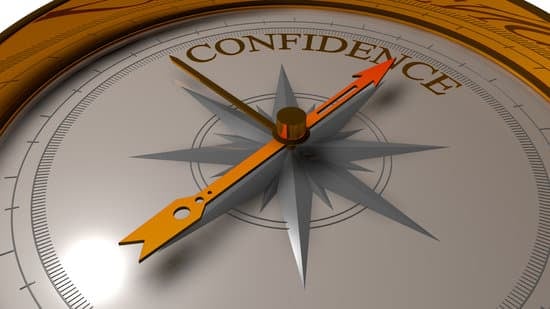 Emotionally strong woman take control of their own story because they are confident in who they are. Their self-esteem is intact and they are comfortable in their own skin.

The truth is that people might want to scoff at people, especially women who defy the norms that they are comfortable with but once you set your standards, they will adjust.

This is what these women have understood. They enter any room confident, unafraid that they may not be liked because they defy stereotypes and their confidence is in turn attractive.

People cannot help but give them a second look.

Although the narrative is gradually changing with the rise of feminism and women empowerment, many people expect women to be dependent.

According to societal beliefs, men are the providers and women should sit at home taking care of the home front, while dependent on their men.

But emotionally strong women are not comfortable being dependent. In relationships, they can be interdependent but they are not the type of people to have nothing going for themselves.

This is not to say that women who give up their career to take care of their kids for a while aren’t emotionally strong. Also, some women are comfortable being the sole breadwinners of the family while their husbands take care of the home front (househusbands).

The most important thing is that emotionally strong women make decisions that work best for them regardless of what people say.

3. They Are Not Afraid To Speak Their Mind 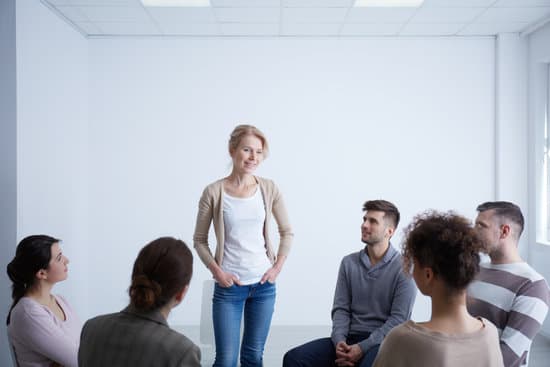 In some societies, women are expected to be quiet and allow men to speak. Women who are opinionated are not encouraged and are even accused of ‘trying to be a man’.

However, emotionally strong women are not afraid to speak up on their beliefs and give their opinion on any topic.

They particularly hate injustice and will likely speak up for the underdog.

4. They Know When To Give Up 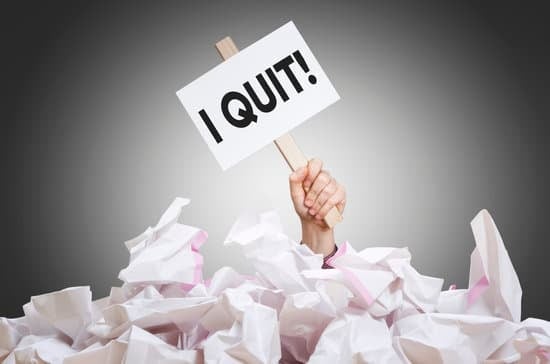 It is popularly said that winners never quit. While this saying is great, there is a need to know that there is a time to quit when something is causing harm or simply not worth it.

For instance, if a relationship has become toxic and they are losing their peace, they are ready to give up instead of fighting a lost cause.

They also recognise if it is necessary to give up on any venture that is not worth their time and energy.

Emotionally strong women don’t jeopardize their peace of mind for anything.

5. They Are Kind And Compassionate 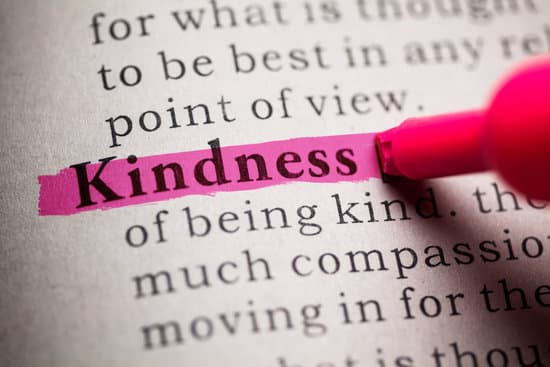 There is a misconception that strong women are uncouth, rude and ill-mannered but this isn’t true.

In actual fact, women who are in control of their emotions and are secure in their strength are usually some of the kindest and most compassionate people.

They are sensitive and considerate of the feelings of other people.

6. They Recognise Their Weaknesses

We all have weaknesses and flaws. Perfection eludes us as humans; nobody has it all and that is why no man can survive as an island.

Emotionally strong women have made peace with their weaknesses; they do not think they have those weaknesses because they are women but because it is part of being human.

They don’t let it bother them but they instead learn and receive help from others who are strong in their areas of weaknesses.

7. They Love Themselves And Others 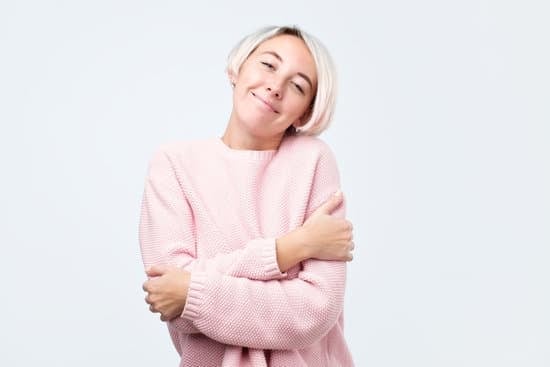 They do not think that they do not deserve love and by extension, they extend that love to others.

First, they love themselves because they cannot give what they do not have and then, they spread that love to others.

Love sometimes hurt because the people we love can hurt us but they do not let that stop them from showing love; they are full of love.

8. They Are Hard Workers 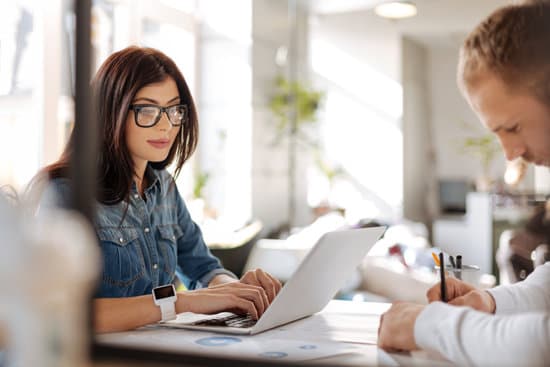 It has already been established above that they are independent. So, it is only expected that they are ready to work hard to get all they have so they don’t have to (totally) depend on anybody.

They are not entitled and feel that things should drop on their laps because they are women. No, they are ambitious and ready to work hard as their male counterparts for all they need.

9. They Don’t Dwell On The Past 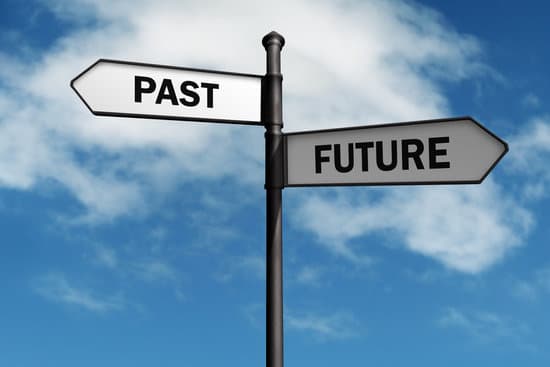 The past is supposed to be just that – the past – but many times because of mistakes that we regret or failures of the past, we tend to spend time bothering about it.

The sad thing about this is that it keeps us from enjoying the present or work towards and look forward to the future.

Emotionally strong women do not dwell on their past. They know there is nothing they can do about the past.

We do not have the capacity to go back to the past to repair it; so they bother about it.

They learn from the experience of the past and let it go. 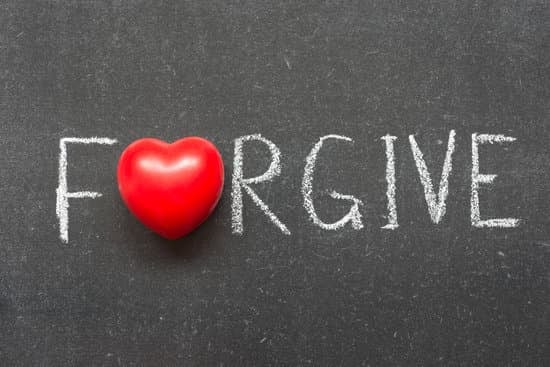 They understand that it is impossible to live or relate with other people and not have misunderstandings.

Therefore, they do not dwell on misunderstandings but are readily forgive people who offend them because they realise that they offend others as well and will want to be forgiven. 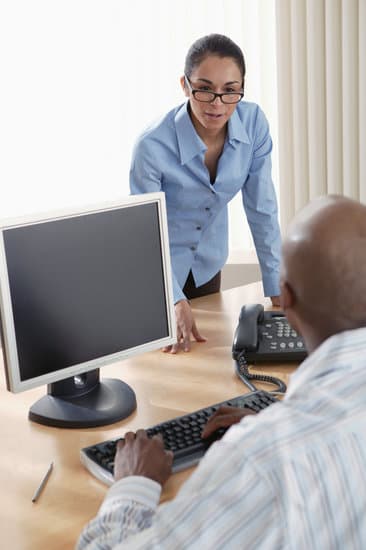 They do not avoid necessary confrontations because they know that facing some issues head-on is the only way to get them settled.

No, they are not troublesome, so they don’t go looking for trouble but they make sure that when there is an issue that needs to be addressed, they address it calmly and politely.

12. They Know It Is Okay To Cry and Seek Help 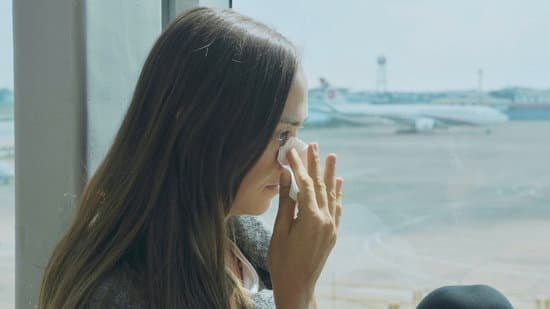 People erroneously think to be strong means having to be strong all the time but there is actually strength in admitting that you need help.

Emotionally strong women do not have anything to prove to others, so they are not scared of getting emotional when they are overwhelmed.

They feel anger and sadness and they readily express them because they know piling up emotions is even more dangerous.

It is easier to heal when you allow yourself to feel and express your feelings.

13. They Don’t Put Others Down

These are women who are secure, confident and have healthy self-esteem, so they have absolutely no reason to put others down.

In fact, it is the opposite with them; they lift others up. They understand that only unhappy people want to make others unhappy and, so they spread love and joy around. 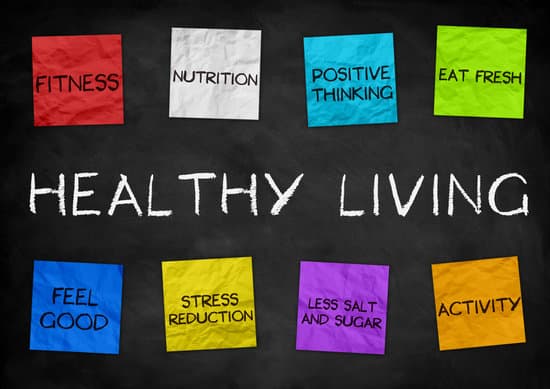 They are self–aware enough to live healthily. They invest in a healthy lifestyle; taking care of themselves both internally and externally.

They watch what they eat, stay hydrated, exercise regularly and also take care of their skin and hair, so they can always look presentable. 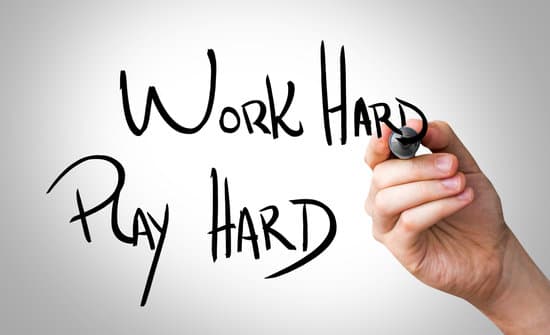 All work and no play make Jill a dull girl. They don’t want to be Jill, the dull girl, so they readily let down their hair and play.

They invest in and nurture meaningful relationships and their hobbies. Their life is not all about work; but also about living life to the fullest. 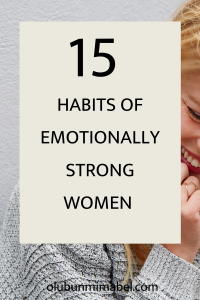 How to Spend Less Time on Your Phone

10 Signs You’ll be a Successful Woman

We use cookies to ensure that we give you the best experience on our website. If you continue to use this site we will assume that you are happy with it.Ok