I always text him first should I stop?

You are with a guy you like and love to communicate with.

He likes you too.

Or maybe you are not even sure about this, but you believe he does.

He is a great person, and you like everything about him.

Well, everything except one thing: you wish he’d text you first.

You have noticed that you are always the one who texts him first.

He does not have a problem with chatting with you or responding to your messages, but he just never makes the first move by texting first.

Now you are wondering, ”I always text him first should I stop?”

This article will help you understand your situation better and guide you to make the right decision.

”I Always Text Him First Should I Stop?”

Let’s look at some reasons why he never initiates text and you always have to do it: 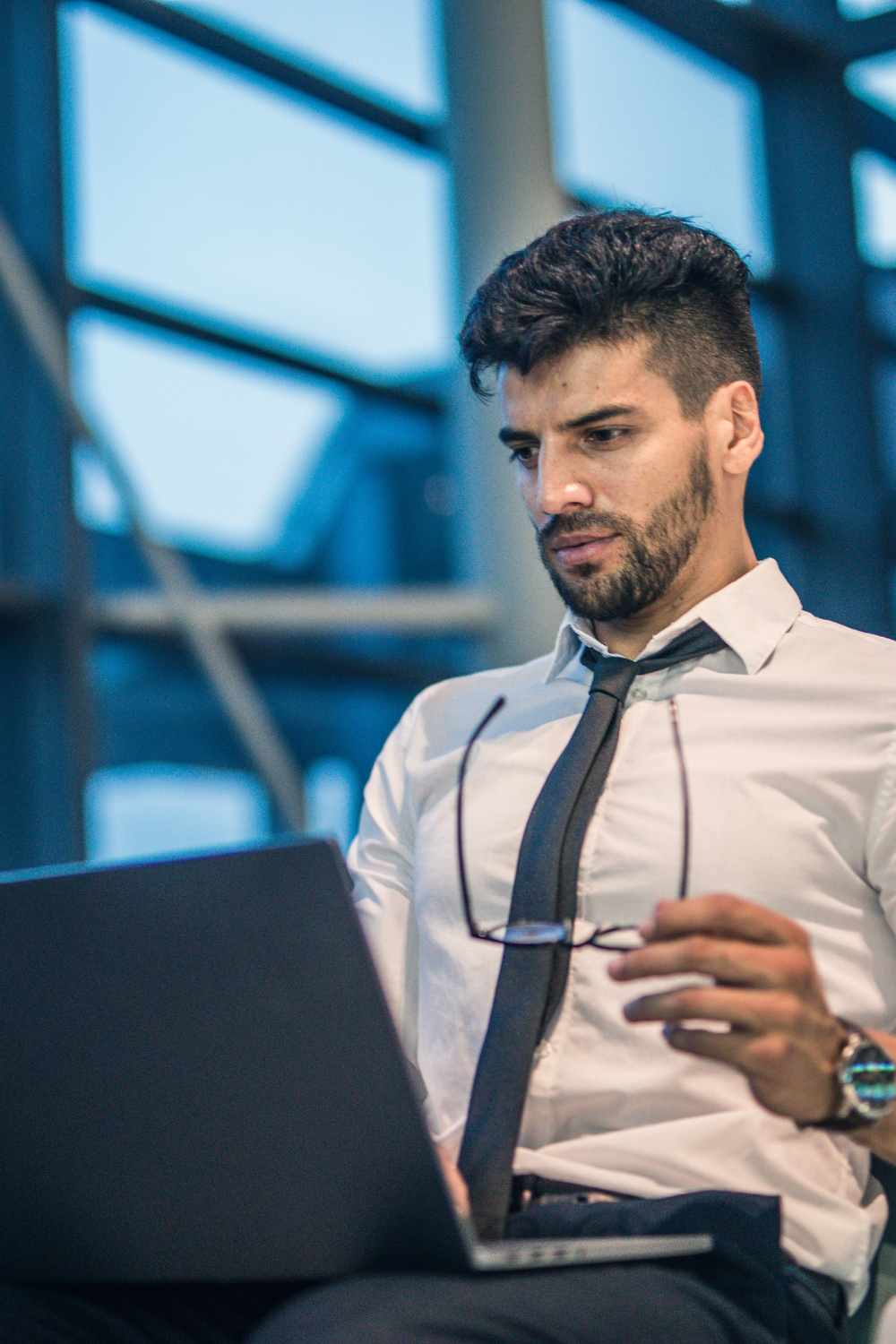 It is not impossible for him to have valid and genuine reasons for not texting you first.

He may be in a busy phase of life and find it difficult to initiate conversations because he does not have the luxury of time at the moment. 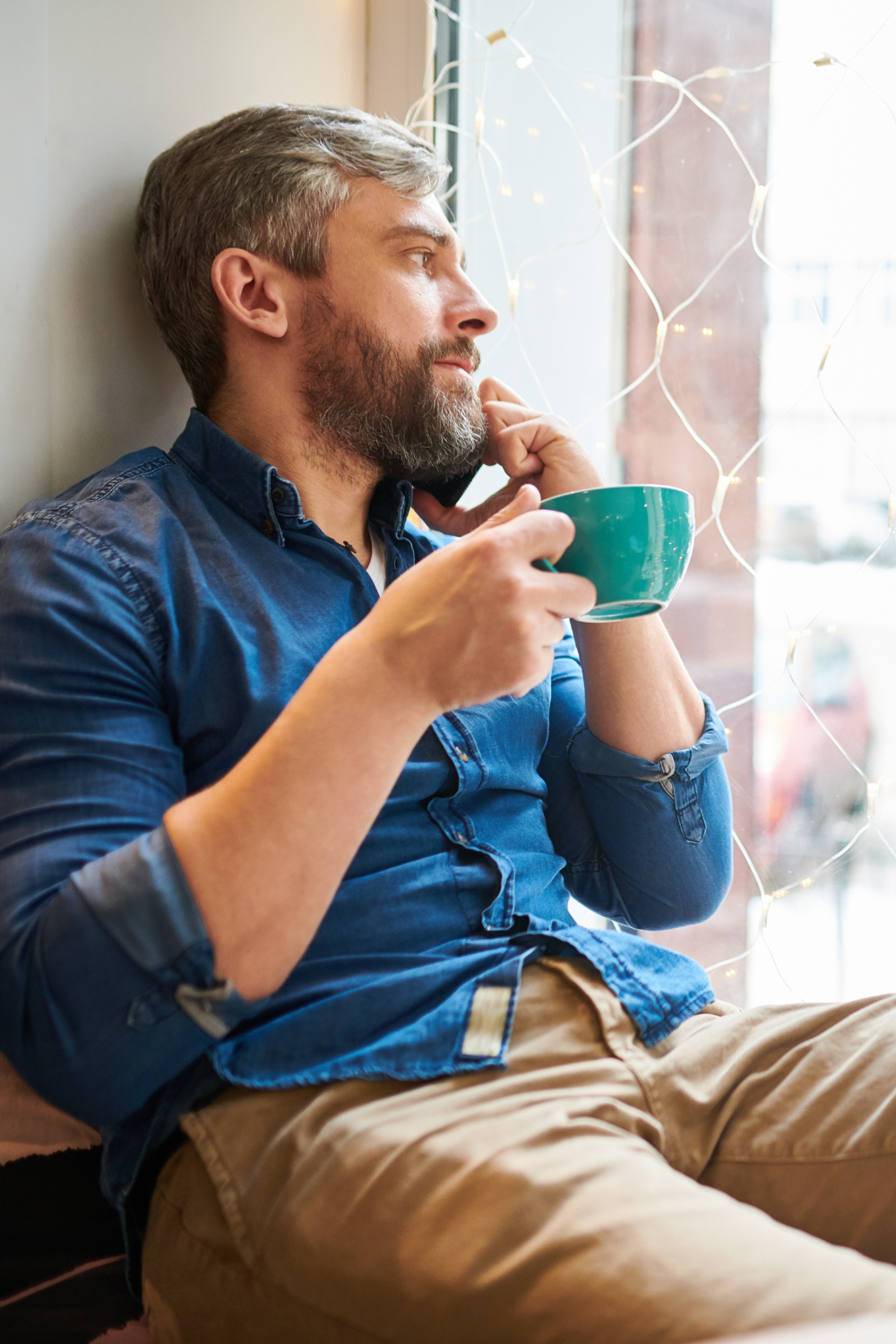 Another possible reason is that he is not the chatting type and never initiates conversations with anyone.

In fact, the only reason he responds is because he likes you.

He probably prefers phone calls or physical meetings and would rather call you than text you.

3. He doesn’t want to appear desperate

Maybe he thinks it’s okay for you to initiate all of the texting because he doesn’t want to come off as needy or pushy.

He knows desperation is unattractive, so he’s playing the game well.

The other obvious possible reason is that he just is not into you.

There are some clear signs that a man is not into you and failing to text first or initiate conversations with you is one of them.

Even though it is not wise to assume that this is the reason in your case, it is also important to be aware that it is a possibility.

Men were designed to hunt.

They derive pleasure in being the chasers in any relationship.

It is how they were wired.

While there might be genuine reasons why he is not texting you first, a man who is truly into you will make efforts and shows signs that he is interested in you and this involves his attitude towards communicating with you. 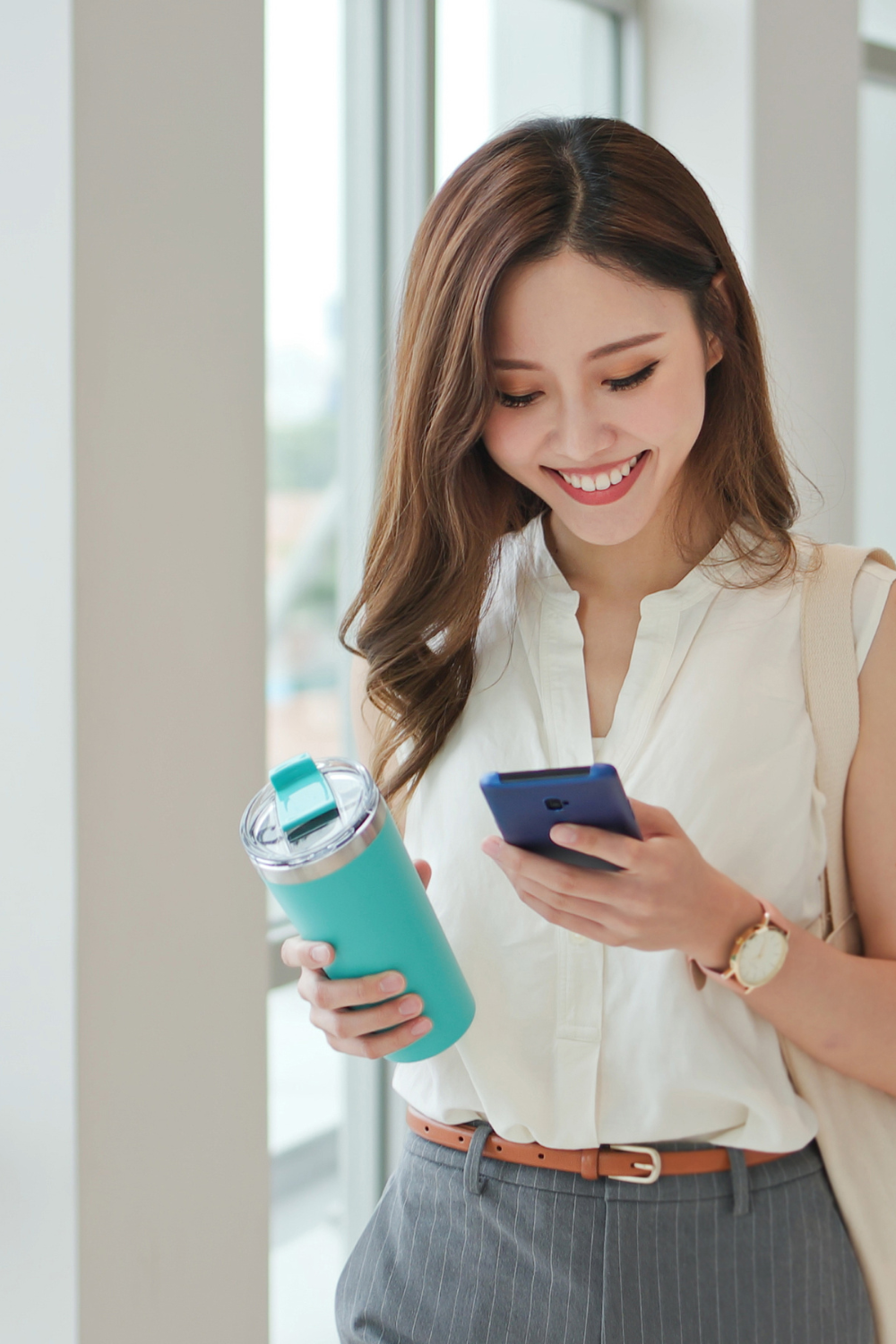 Thus, you must study the situation to know why you always have to text first.

Is he genuinely busy?

Or is he simply not into you?

If the latter is the case, you do not need any further instructions.

You should ask yourself if you want to remain in a one-sided relationship.

And if you force a relationship to happen, you will have to keep putting in efforts alone for it to work.

You do not want to be in such a situation.

Nobody should be in a situation where they are forcing things to work with another person in a relationship.

A man who is not into you and finds it difficult to text you is going to find it harder to make other serious efforts and commitments to you.

Quit trying to make excuses for him especially if the signs are obvious that he does not have feelings for you.

Should you stop texting him?

Well, if I were you, I would stop.

I would never be comfortable with being the one to initiate texts with a man all the time.

He should be chasing me, come on.

I’m not saying I’d play hard to get but efforts must be mutual.

He should prove that he wants me as much as I want him.

So, no sir, I won’t always text you first.

I want to receive your messages first, and not always as a response to the one I sent to you.

However, if you think he has genuine reasons for not texting first or is just not a text kind of person, you may want to be a little patient with him and even give him subtle hints in your conversations making him see that he should put in efforts in that area as well.

Watch out carefully for signs that show that he is actually into you and ready to make things work.

If that is the case, you would notice that even though he does not text first, he initiates conversations and puts in full efforts in other ways.

It could be via phone calls, face time, or physical meetings.

Anything that shows that he is a committed partner and text just is not his forte.

Communicate how his failure to text you first makes you feel to him and try to get more comfortable with his own ways of initiating conversations.

It could be phone calls, face time, physical meetings, and so on.

That being said, I must reiterate that no relationship can work when only one person is putting in efforts and dragging the other along.

Even if the tables were turned and the man were the one always texting first, he would have to stop at some point if the effort is not reciprocated.

So if you are asking the question, “I Always Text Him First, Should I Stop?”, the answer is most likely a yes depending on all of the factors discussed above.

The first thing you should do is get to understand why he does not text first.

Observe and discern his reasons and be honest to yourself.

Prioritize your self over toxic situations and unhealthy relationships and if a man is not willing to put in efforts with you, let him go.