Help! My boyfriend never compliments me!

”You are kind and thoughtful.”

These are the things you need to hear, but your boyfriend won’t tell you.

Does it seem like your boyfriend never compliments you?

If you’re starting to feel a little insecure in your relationship because your boyfriend is stingy with compliments, don’t worry, you’re not alone.

Many women struggle with getting their boyfriends, and even husbands, to give them the compliments they crave.

If you’re wondering what to do if your boyfriend never compliments you, look no further.

I’ve got seven proven tips that will help you get your man to start showering you with compliments in no time.

So read on, and learn.

”My Boyfriend Never Compliments Me!” 7 Proven Tips to Make Him 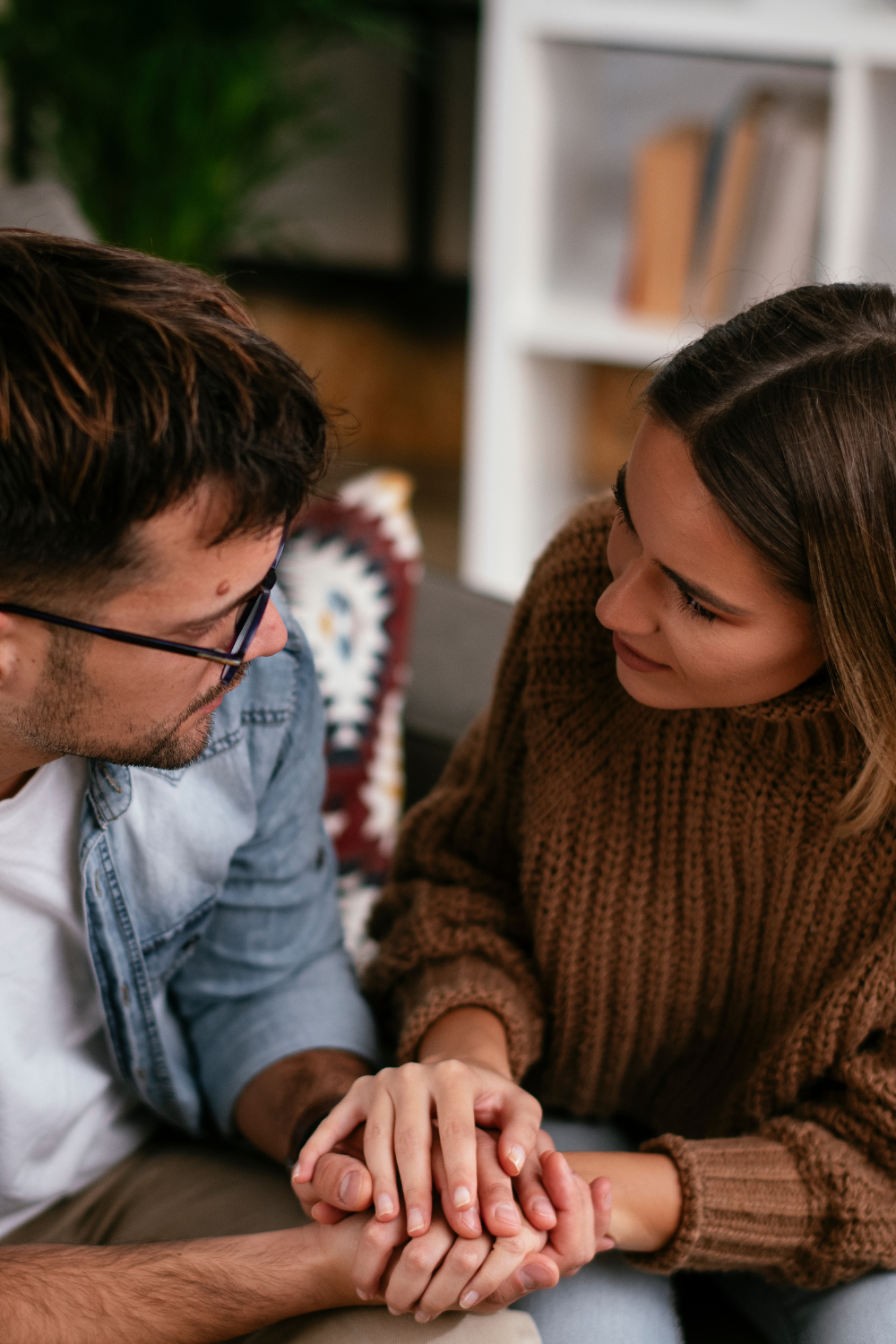 The first step in getting your boyfriend to compliment you more is communicating with him about what kinds of things you want to hear.

Everyone has different ways of showing their feelings.

While some people may naturally be more expressive than others, there are also times when we need to give them a little nudge.

Some people are terrible at expressing their feelings because they don’t know how or aren’t sure what the other person wants to hear.

If this is the case with your boyfriend, then you need to tell him how important compliments are for you — and show him how he can do it right.

Do you want him to tell you that he loves your sense of style?

That he’s proud of your accomplishments?

That he thinks you’re beautiful, even when you’re not feeling your best?

Sit down with him and have a heart-to-heart about why compliments are important to you and what specific things he can say that would make you feel loved and appreciated.

This way, he’ll know exactly what to say (and how often to say it) to make you feel special.

#2 Make a Habit of Complimenting Him First

It’s easy to get caught up in the game of “who can compliment who first.”

So it’s possible that he’s not aware that you’re waiting for him to compliment you before he does it.

If you want him to compliment you more often, start doing it first.

Compliments are a two-way street.

If he’s not giving them, it may be because he doesn’t receive them from you.

Also, your boyfriend might not be complimenting you as much as you’d like because he’s worried that he’ll come off as insincere or cheesy.

So try leading by example and show him that it’s okay to give (and receive) compliments without feeling embarrassed about it.

When he does something nice or something that impresses you, let him know how much it means to you.

It doesn’t have to be over the top or elaborate; just tell him how happy he makes you and how lucky you feel.

He’ll be more likely to reciprocate the gesture next time he sees an opportunity.

Here are some ideas for what to say:

“You look so handsome today!”

“I appreciate everything you do for me.”

“You’re always there for me when I need you most.”

“You have such an amazing sense of humor!”

“Your hard work pays off.”

#3 Make an Effort to Look Good 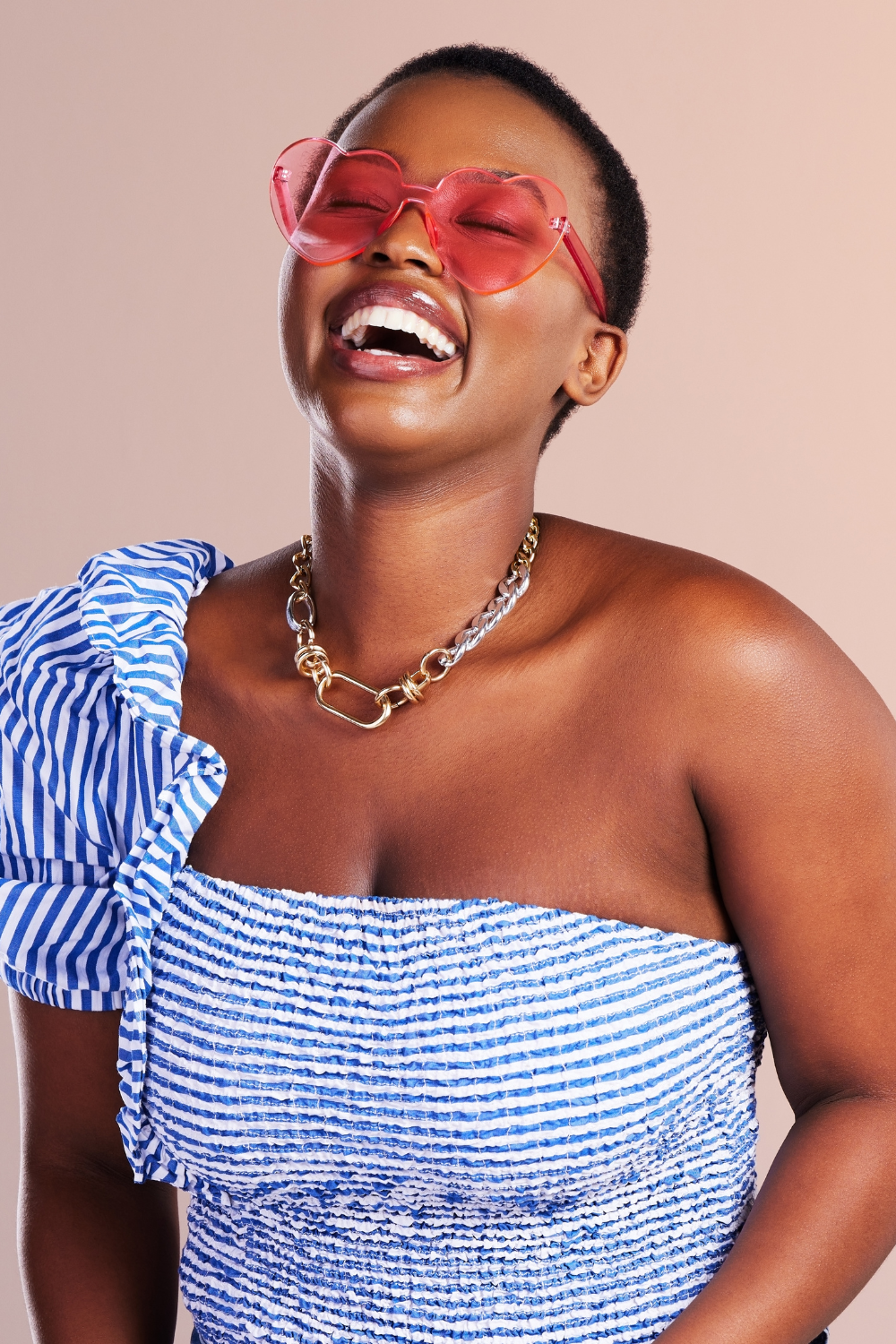 If your boyfriend never compliments you, it’s probably because you don’t look good enough.

So try wearing something that makes you feel good.

If you’re feeling more confident, maybe he will too.

Of course, this doesn’t mean you should put yourself through hours of grueling hair and makeup routines every time just because you want him to say something nice.

But making an effort on your looks occasionally will show him that you care about your appearance and want him to notice.

You can’t control whether or not he does, but you can control how you look.

* Get a new haircut

* Do something different with your hair (braids, buns, etc.)

If your boyfriend doesn’t compliment you because he doesn’t know what else to say or how to say it, then encourage him by giving examples of what makes a good compliment and how to say it.

If he needs help coming up with compliments, ask him what he likes about you.

Once he finds something that works for him, encourage him to use that as a template. 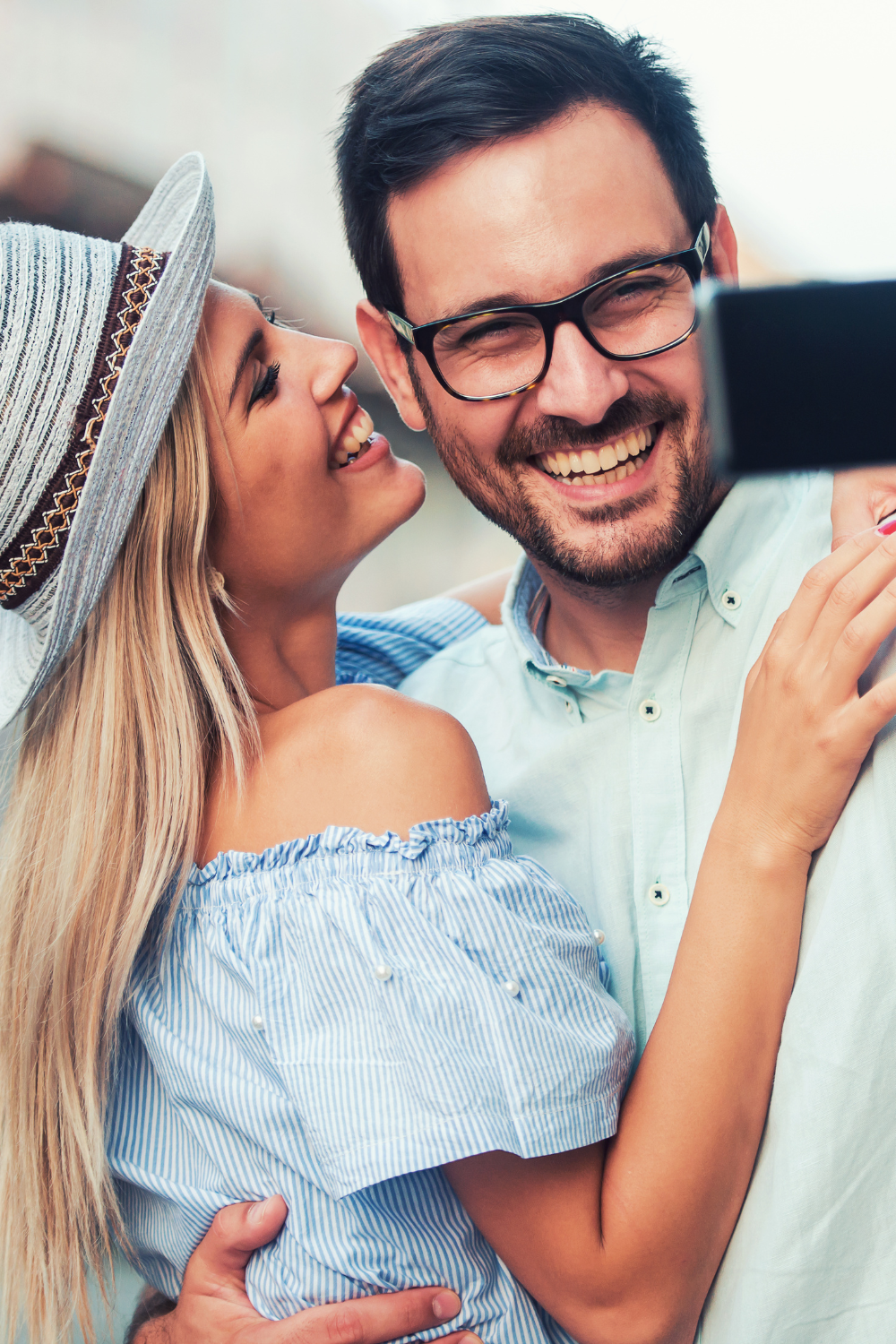 It’s easy to fall into the trap of thinking that if your boyfriend doesn’t compliment you, it means he doesn’t love you or care about you.

But that’s not true.

Compliments can be hard to give, especially when we are feeling insecure ourselves.

Men tend to view compliments as a form of flattery, while women often interpret them as expressions of love and affection.

So if your boyfriend doesn’t compliment you or tell you that you look nice in something, it could just mean that he doesn’t see it as an important part of his relationship with you.

And if your boyfriend makes an occasional compliment, don’t brush it off as unimportant or meaningless because you feel bad that he doesn’t compliment you more often.

#6 Get Compliments from Friends and Family

If all else fails, remember that there are other people in your life who love and appreciate you.

So if your boyfriend isn’t complimenting you as much as you’d like, relish compliments from other people in your life.

It’s not the same as hearing it from him, but it’s better than nothing. 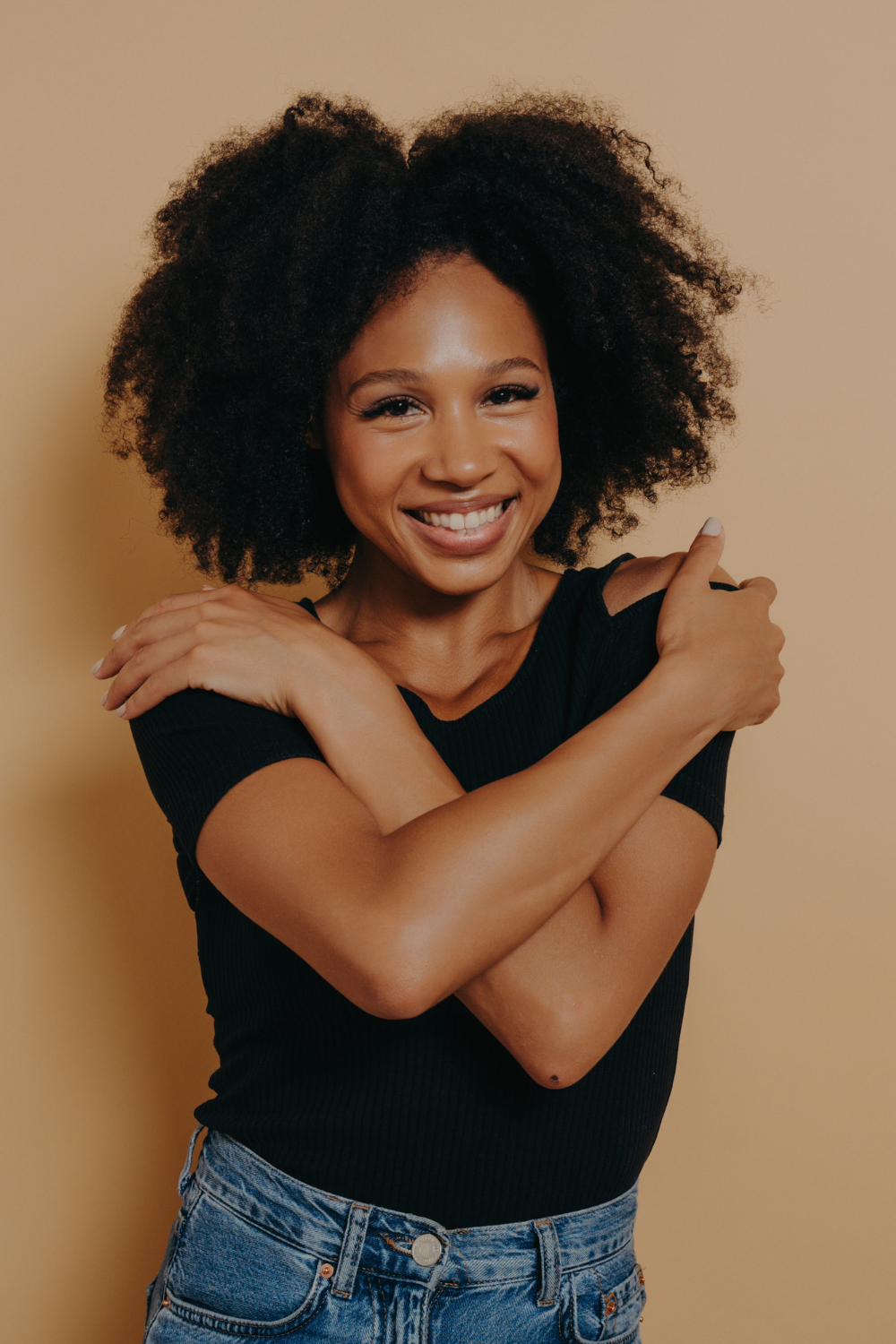 Compliments are nice, but if you don’t get them, you can learn to be comfortable in your skin.

So learn to compliment yourself!

Compliment yourself daily and remind yourself of all the things you love about yourself.

It sounds cheesy, but it’s true.

You should feel good about yourself regardless of what your boyfriend does or doesn’t do.

When you love yourself, it will show in your attitude and how you carry yourself.

You’ll be more confident, and he’ll be more likely to compliment you because you won’t need his validation as much.

Plus, it just feels good to love yourself! 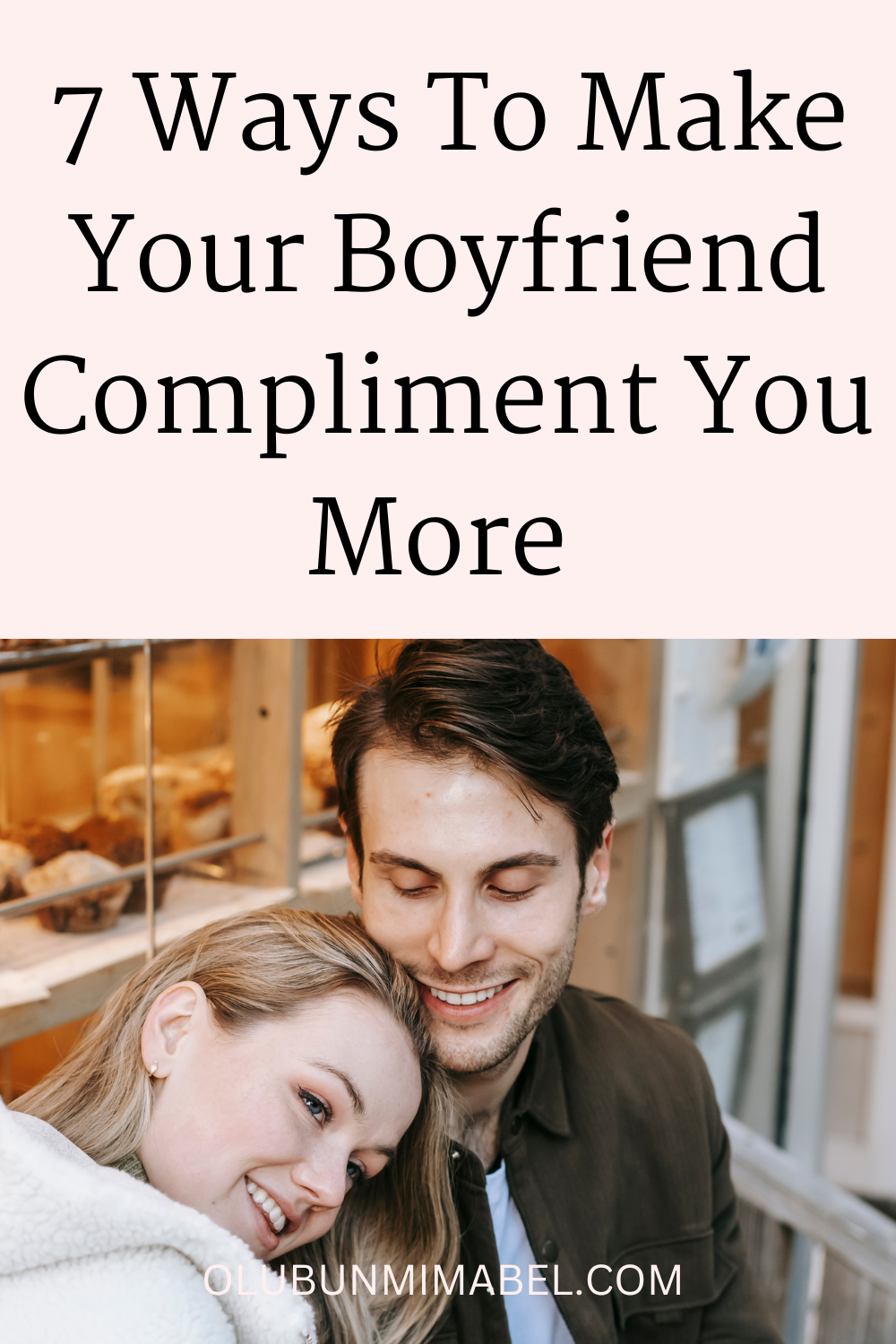