”My Boyfriend’s Family is Racist”

The subtle, yet constant, jabs at your race.

The way his family members roll their eyes when you walk into a room.

The comments they make when they think you’re not listening.

Discrimination is never easy to confront, and it can be especially challenging if you’re in a relationship with someone from a racist family.

You’re constantly walking on eggshells, trying not to say or do anything that might set his family off.

It’s exhausting and makes you feel like you can never relax around them.

In most cases, there’s nothing wrong with being in a relationship with someone whose family is racist.

It’s not your fault that they’re intolerant of other races — but it doesn’t mean you have to put up with their racism if it makes you uncomfortable.

Yes, you want to support your man, but you don’t want to condone his family’s beliefs.

Here are some tips on what to do if your boyfriend’s family is racist:

”My Boyfriend’s Family is Racist”

It’s hard not to take your boyfriend’s family’s racist comments and actions personally, but the truth is, his parents’ reaction is a reflection of them, not you or your relationship.

It’s not personal; they don’t understand why their son would choose someone outside of their race as a partner over someone within their race.

That doesn’t mean they hate other races— they just haven’t been exposed enough to different cultures and ethnicities to understand why some people might choose one over another in love.

They are just ignorant and close-minded, and that is not on you.

2. Talk to your boyfriend about it 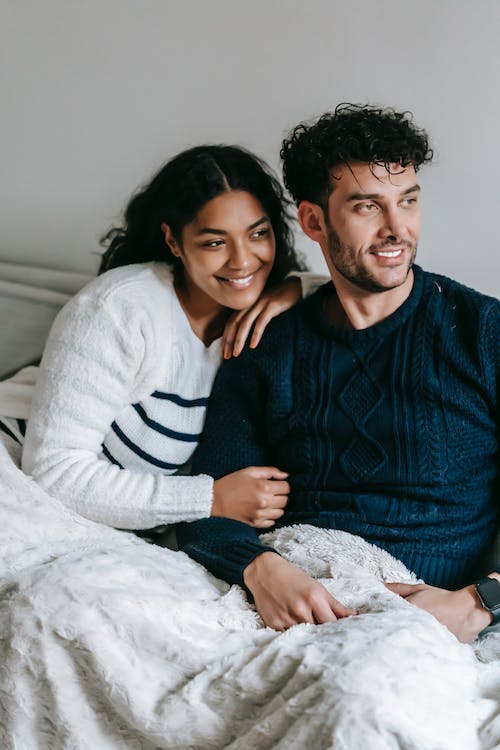 Talking to your boyfriend about his family’s racism is one of the most important things you can do.

If he’s not racist, he may not even be aware of it.

He might even be shocked at the things his relatives say.

If you are in an intimate relationship, you need to understand that this is his family.

You can’t expect them to change overnight just because they’re being racist around you.

His family members have been saying these things since they were kids.

They’ve probably heard those same comments from their parents and grandparents before them.

Your boyfriend might not be racist, but he may not know how to handle his family members’ comments.

He may find himself caught between wanting to respect his elders and trying not to offend you by agreeing with everything that comes out of their mouths (especially if he knows it will upset you).

So share your concerns with him and see if he is willing to talk to his family about their behavior.

3. Set boundaries with his family

If your boyfriend is not willing or able to talk to his family about their racism, then you will need to set some boundaries.

It is important that you do what feels right for you and not put yourself in a situation where you feel uncomfortable or disrespected.

4. It’s okay to speak up sometimes

You don’t want to be confrontational, but speaking up is okay if they say something offensive.

For example, if he wants to invite them for Thanksgiving and they make racist comments about the food, say something like, “I would prefer not to have that conversation in front of my family.”

This way, the topic doesn’t get brought up at all, and everyone can enjoy themselves without feeling uncomfortable.

5. Be prepared for awkwardness 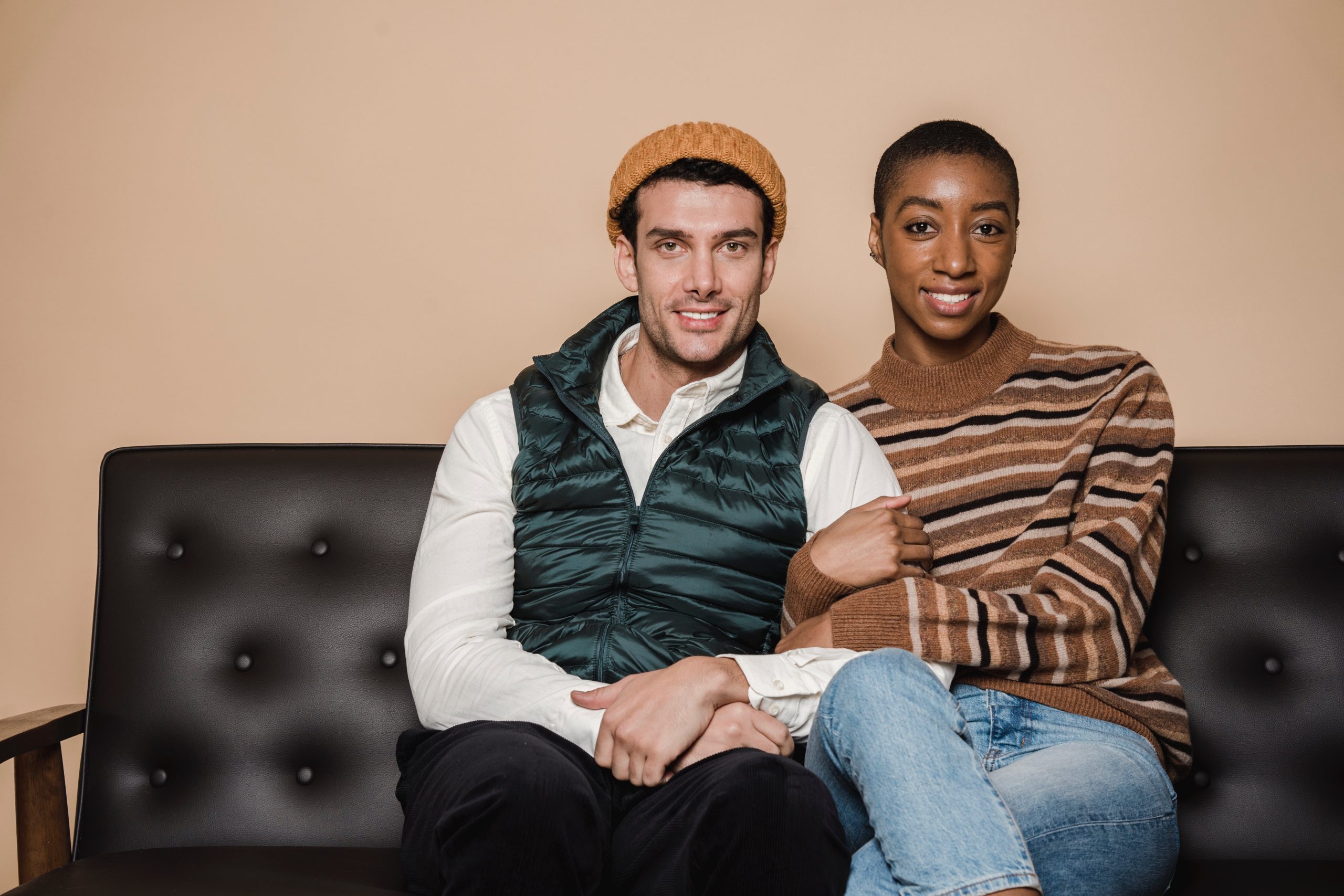 Dealing with a racist family can be stressful and awkward.

Be prepared for uncomfortable situations, especially when you first see his family.

It will probably take some time before they start to warm up to you.

They may be skeptical of your relationship because they see race as dividing people instead of uniting them.

Don’t expect them to welcome you into the fold right away.

So be prepared for some awkwardness when they first meet you — but don’t let it get under your skin too much.

Don’t be too hard on yourself if things don’t go as smoothly as you hoped — everyone is learning to adjust to new dynamics, which takes time.

At the end of the day, remember that this is not your family, and you don’t have to accept their beliefs.

Focus on creating a safe environment for yourself whenever possible and do what you can to protect yourself— both physically and emotionally — from any racism that comes your way.

If you’re comfortable doing so and the opportunity presents itself, try challenging their views with facts or statistics.

For example, if they claim that black people are more likely than white people to commit a crime, ask them where they got this information from (or better yet, look it up yourself).

You might find that it’s not true or that other factors add complexity (e.g., poverty or lack of educational opportunity).

Racism is a deeply ingrained belief system, so don’t expect your boyfriend’s family members to apologize for what they say or do just because it makes you uncomfortable.

If someone does apologize, it’s more likely that they’re sorry for hurting your feelings than because they regret their actions or beliefs.

Don’t pressure them into apologizing if they don’t seem like they want to — it may only worsen things.

It’s easy to get defensive when someone says something racist or makes a racist joke in front of you.

But instead of being defensive, try keeping an open mind and listening carefully without judgment.

Don’t be afraid to ask questions or share your perspective, either.

By doing so, you can help open their eyes to the fact that racism is wrong and show them that there are other ways of thinking about things.

The more they get exposed to different perspectives, the more likely they will think twice before saying something offensive.

If you can’t successfully set boundaries with his family, then your best bet may be to ignore the racist comments when they’re made.

If they say something racist, don’t try to explain why what they just said was wrong or offensive.

They won’t listen and will get defensive if you tell them why what they said was hurtful or wrong.

It’s better not to engage at all if this happens.

Just change the subject and move on quickly before things get heated.

This isn’t necessarily condoning their behavior, but sometimes it’s the best way to deal with difficult people.

By ignoring the comments, you’ll hopefully avoid any conflict or drama.

10. Talk to someone else about it 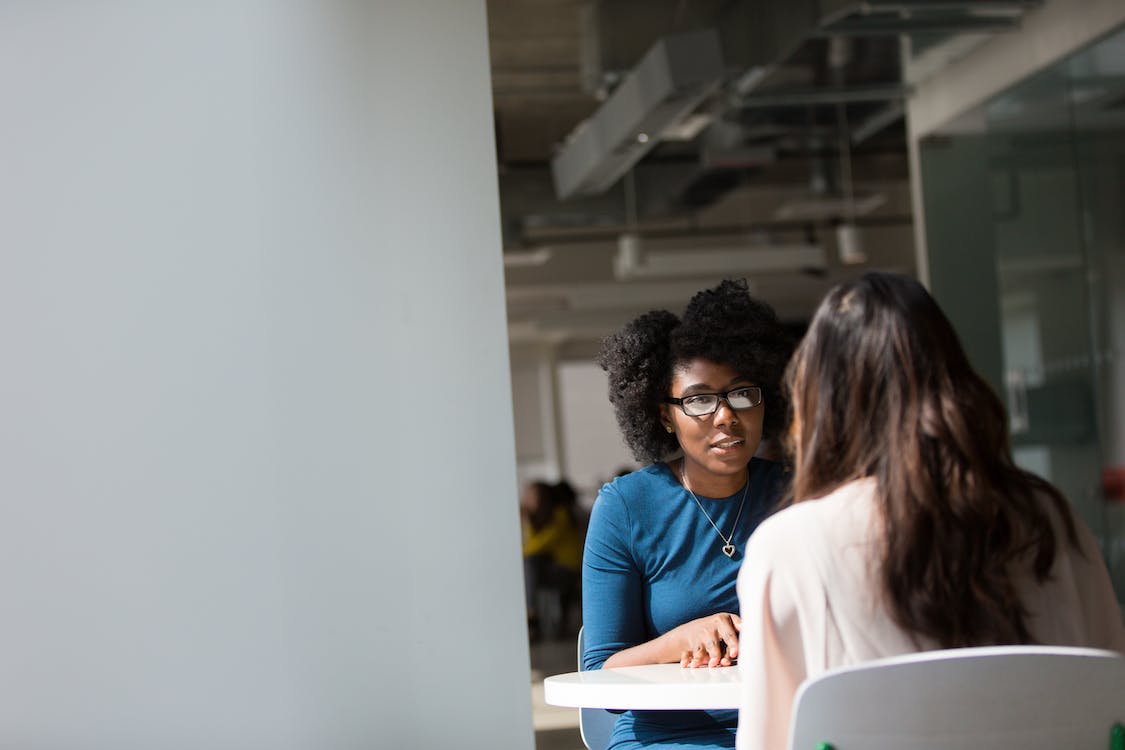 It can be helpful to talk to someone else about what’s happening—especially if you’re overwhelmed by the situation.

Talking to a friend, therapist, or even joining a support group can help you process your feelings and devise a plan for dealing with racism in your boyfriend’s family.

11. If all fails, evaluate your relationship

If you can’t cope with your boyfriend’s family’s racism and your boyfriend is unwilling or unable to help, you may need to think about the future of your relationship.

It’s not fair for you to have to always deal with this kind of pressure and stress.

Weigh the pros and cons of staying in the relationship, and make the best decision for you.

Remember, your mental health should be your priority.

If staying in the relationship is causing you distress, it might be time to move on.

At the end of the day, you have a right to decide what kind of people you want to be around and whether or not a relationship is worth it.

Racism is a touchy subject, and it’s important to know how to respond if your boyfriend’s family is racist.

Often, people don’t know what to do when faced with something like this.

So I hope this article helps.