You’ve heard the stories, seen the movies – women (and men) falling in love with someone they met while incarcerated.

In prison, men and women can develop relationships with people who are not incarcerated.

Sometimes it’s a bit of a fling; other times, it’s the real deal.

But more often than not, these relationships don’t end well.

Dating an inmate is a high-risk relationship.

If you’re considering dating a prisoner, you should be aware of the many red flags and warning signs that can help you avoid becoming entangled in a dangerous situation.

1. They can’t commit to anything outside of prison

Most inmates aren’t looking for a relationship.

They want someone to talk to but don’t want to deal with the responsibilities and complications of being in a relationship.

If they can’t commit to regular visits or phone calls while in prison, they won’t be able to commit to you once they’re released.

If you find yourself always being the one to reach out or waiting days (or weeks) for a response, it’s a sign that they’re not as invested in the relationship as you are.

2. They have a history of violence

If your partner has a history of violent behavior – whether physical or emotional – there’s a possibility that will continue once they’re released.

This is true if they haven’t done anything to manage their anger or deal with their violent impulses while in prison.

If you’re uncomfortable with being around someone who might lash out, this is a red flag you shouldn’t ignore.

3. They’re always talking about getting revenge 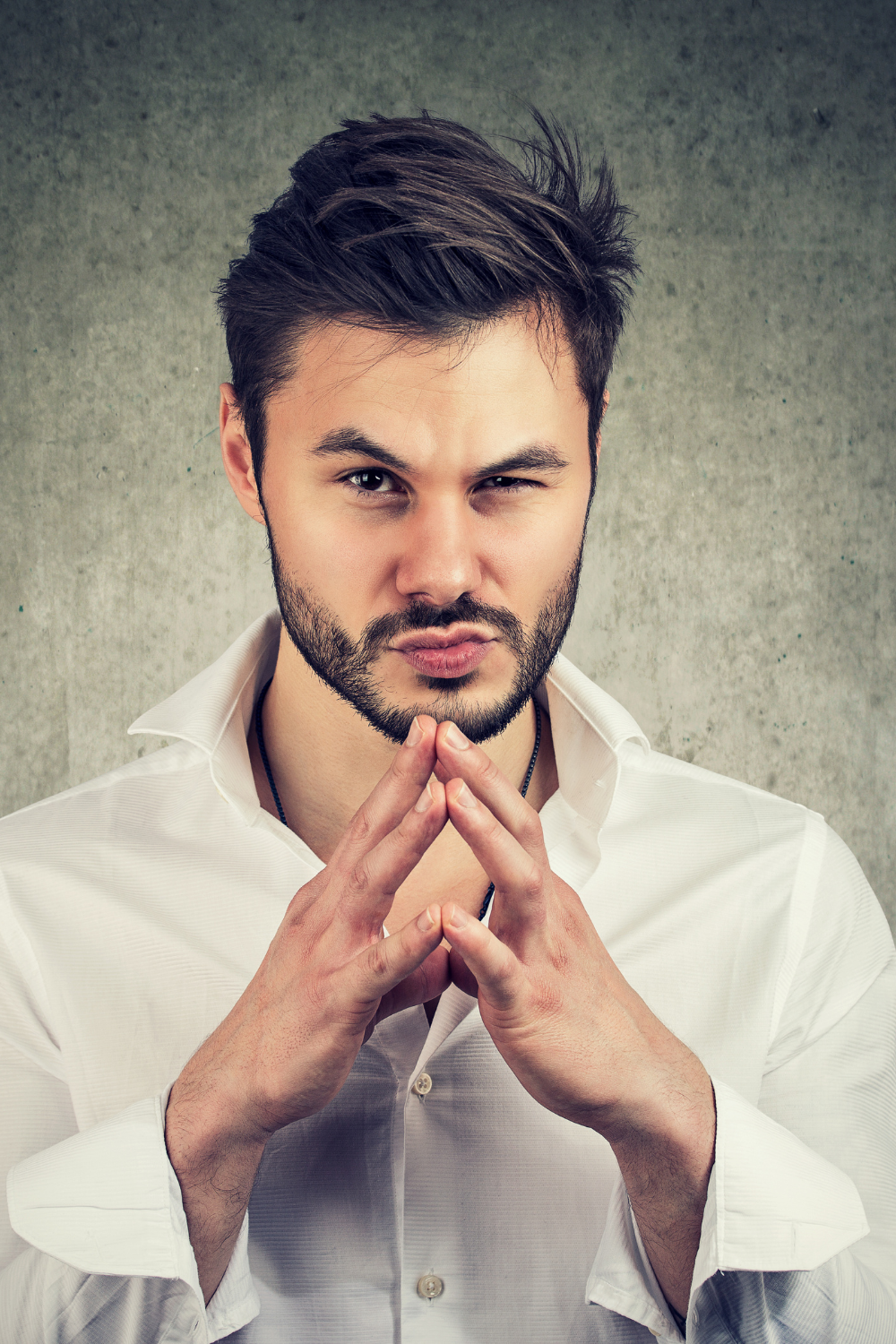 If your partner is fixated on getting revenge on the people who put them in prison or on those they think wronged them in the past, it’s not a good sign.

Not only does this show that they haven’t forgiven or moved on from what happened, but it also indicates that they might be willing to resort to violence to get what they want.

Revenge fantasies are a major red flag in any relationship, especially when dating an inmate. 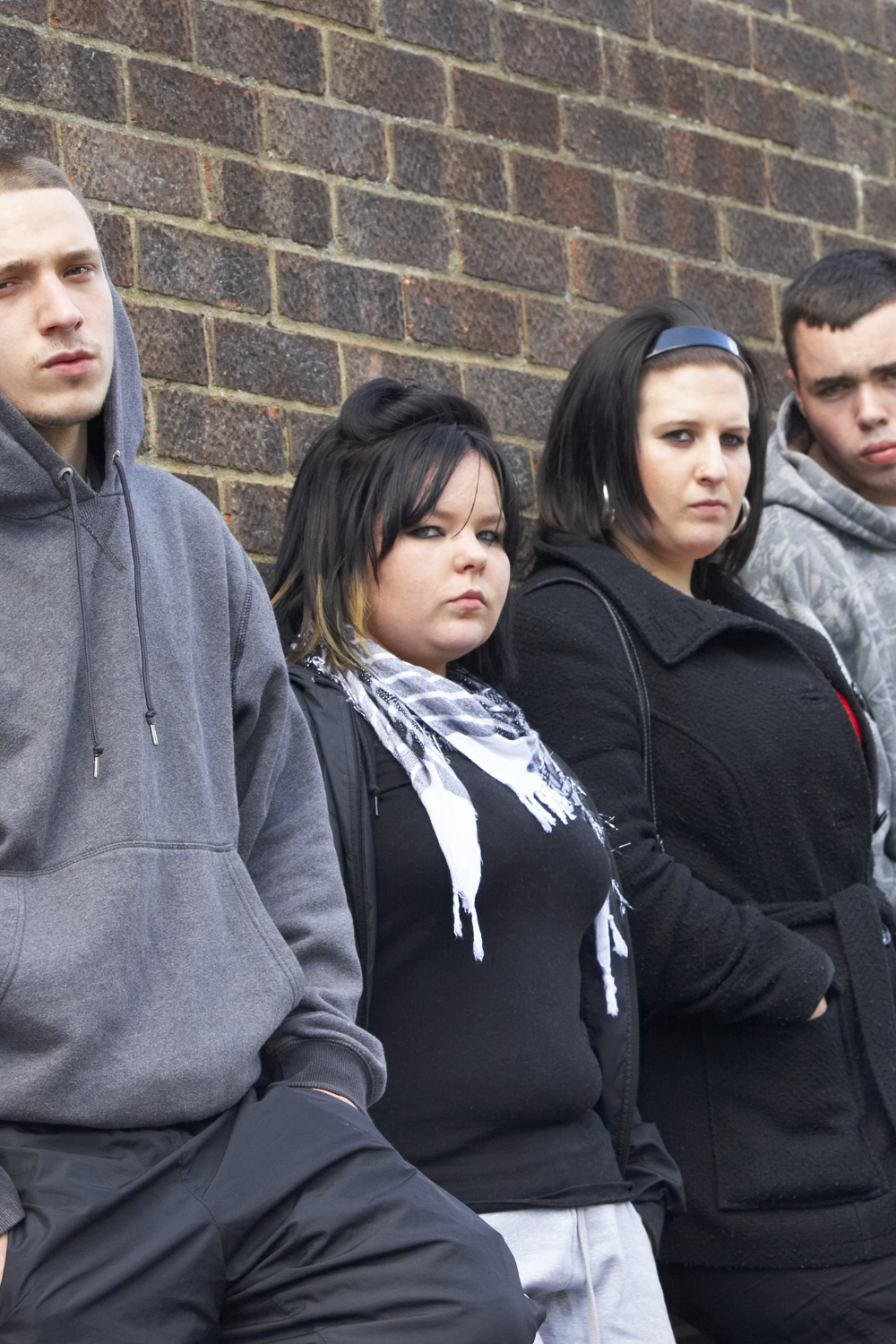 If your partner is still involved with gangs or other illegal activity, it’s a sign that they haven’t changed their ways.

It also means that they could be putting you at risk by association.

If you’re not comfortable with being around gang activity or illegal activity, this is definitely a red flag you should pay attention to.

5. They expect you to support them financially

While it’s not uncommon for one partner to support the other financially, you should be wary if your inmate partner expects you to be their sole source of income when they get out.

Not only is this unrealistic, but it can also put a lot of pressure on you emotionally and financially.

If they’re not willing to pitch in or help out financially, it’s a sign that they’re not interested in building a healthy, long-term relationship.

They are probably out to use you.

So, if your inmate partner is not learning any skill while in prison, what will they do when released?

Do they have any job prospects?

Are they just looking for a place to stay and food to eat?

These are all important questions to consider before getting too involved with someone incarcerated.

6. They refuse to talk about their time in prison

If your partner is unwilling to share details about his or her pre-incarceration life, it could mean that there is something they want to hide from you.

This could be anything from an ex-girlfriend or boyfriend to a criminal record.

Do not ignore this red flag.

Something is surely fishy.

7. They’re in prison for murder or sexual assault 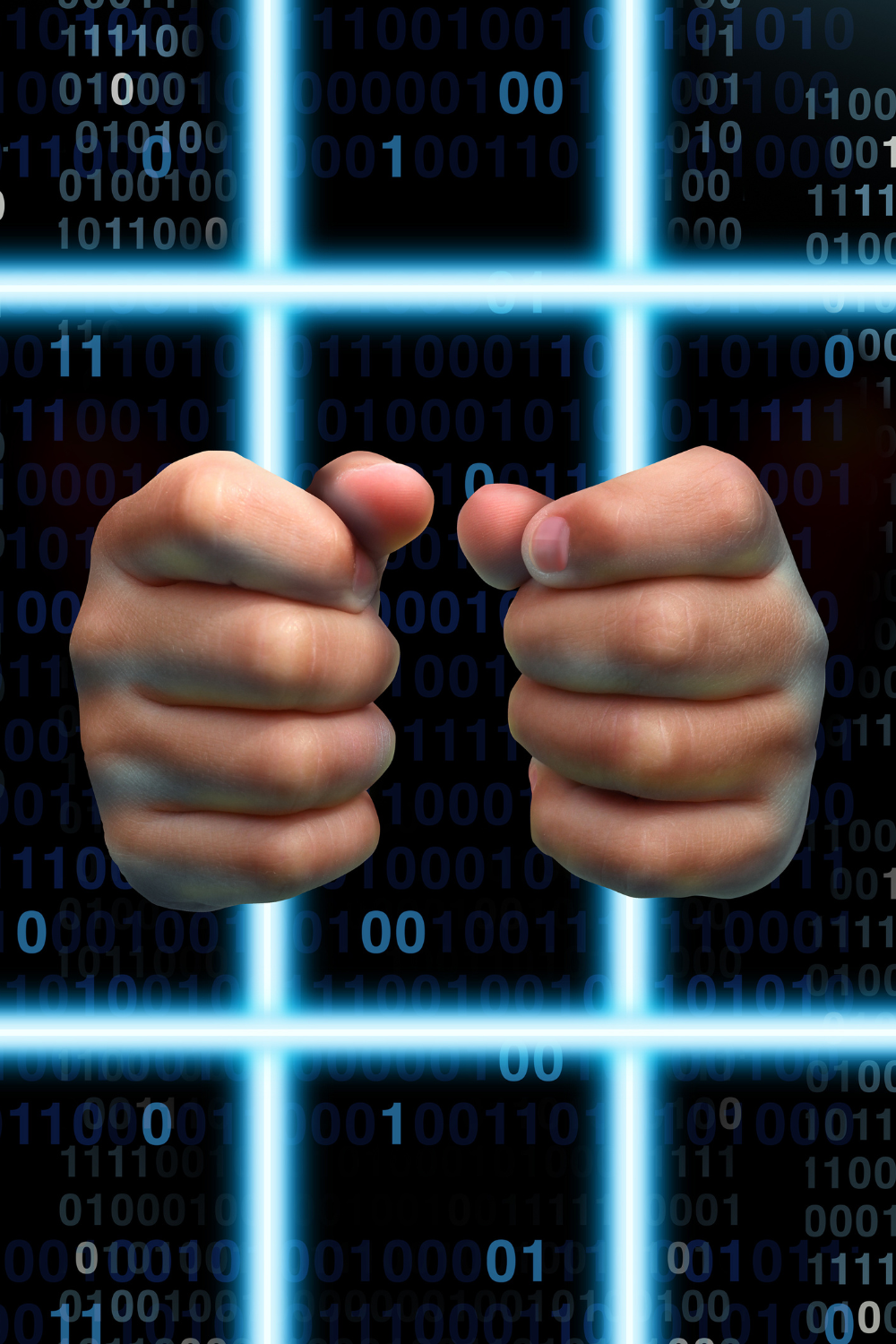 These are the most serious crimes, so it’s unlikely that someone convicted of one of these would even be eligible for parole anytime soon — if ever.

If they are eligible, they will probably be serving at least ten years before being considered for release on parole.

If they’ve already been sentenced to more than ten years in prison and are still behind bars, then it almost certainly means they haven’t been granted parole yet and aren’t likely to get out anytime soon.

So, if your partner is in prison for murder or sexual assault, it’s important to ask yourself if you’re prepared to wait a very long time — possibly forever — for them to be released.

Also, can you deal with the fact that they’ve committed such a serious crime?

If not, then it’s probably best to move on.

8. They don’t seem to be taking their sentence seriously

If your partner doesn’t seem to be taking their sentence seriously, it’s a red flag.

It could mean they’re not sorry for what they did or don’t think they did.

It could also mean that they’re not taking the necessary steps to improve their chances of getting released on parole.

Whatever it is, this is something you should pay attention to.

9. They have no plans for the future

If your partner has no future plans and no direction in life, this is another red flag.

If they do not have any goals or aspirations for the future, they won’t be able to support you when it comes time for them to leave prison and rejoin society.

Inmates are often used to having their needs met by others.

They may have trouble adjusting after getting out of prison if they haven’t been preparing themselves for this transition beforehand.

10. They have a lot of money saved up 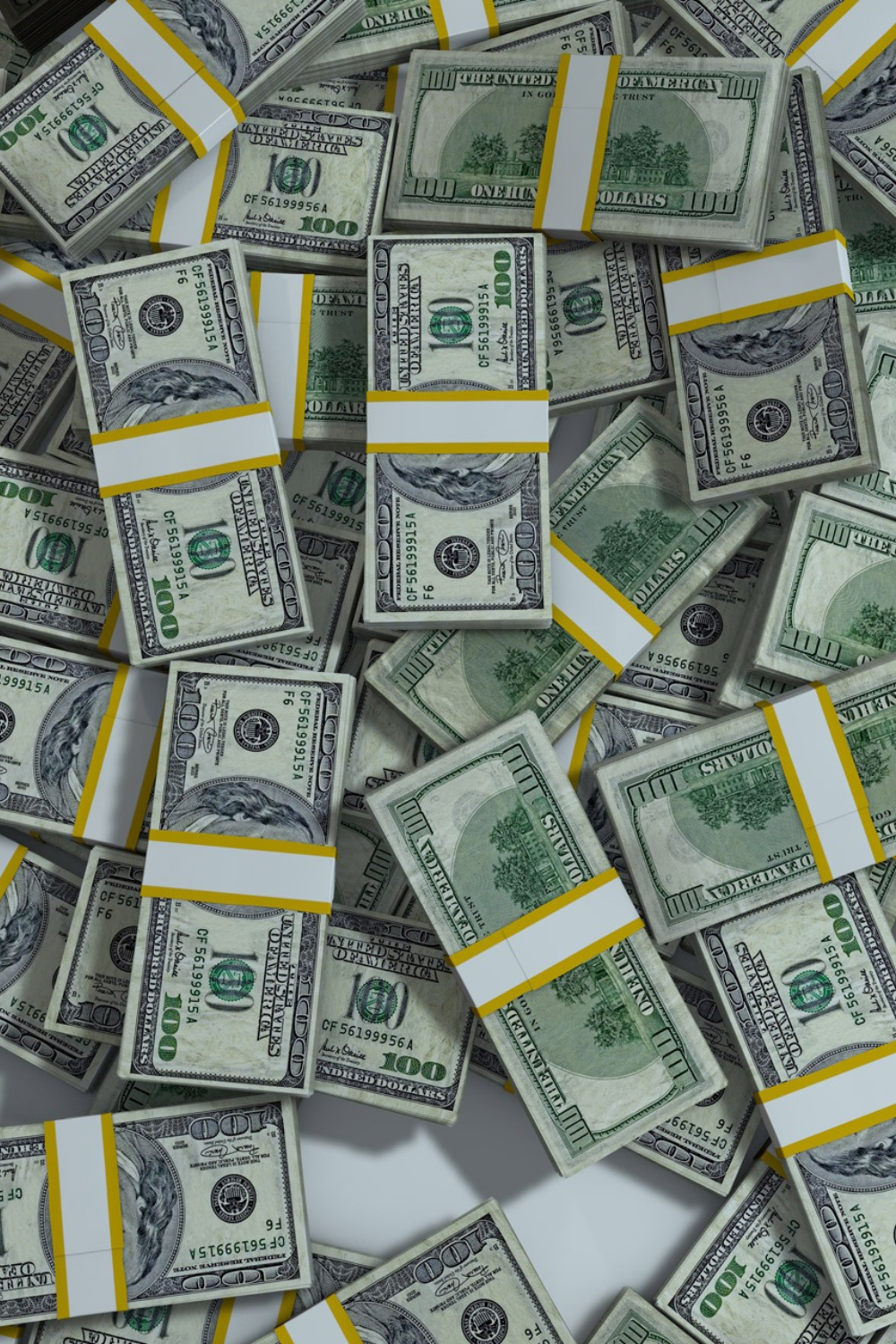 It’s not uncommon for inmates to get paid while in prison — especially those who work in jobs like laundry or food service.

But if they have way more than they should based on their salary, it could be because they were selling drugs before they got locked up. 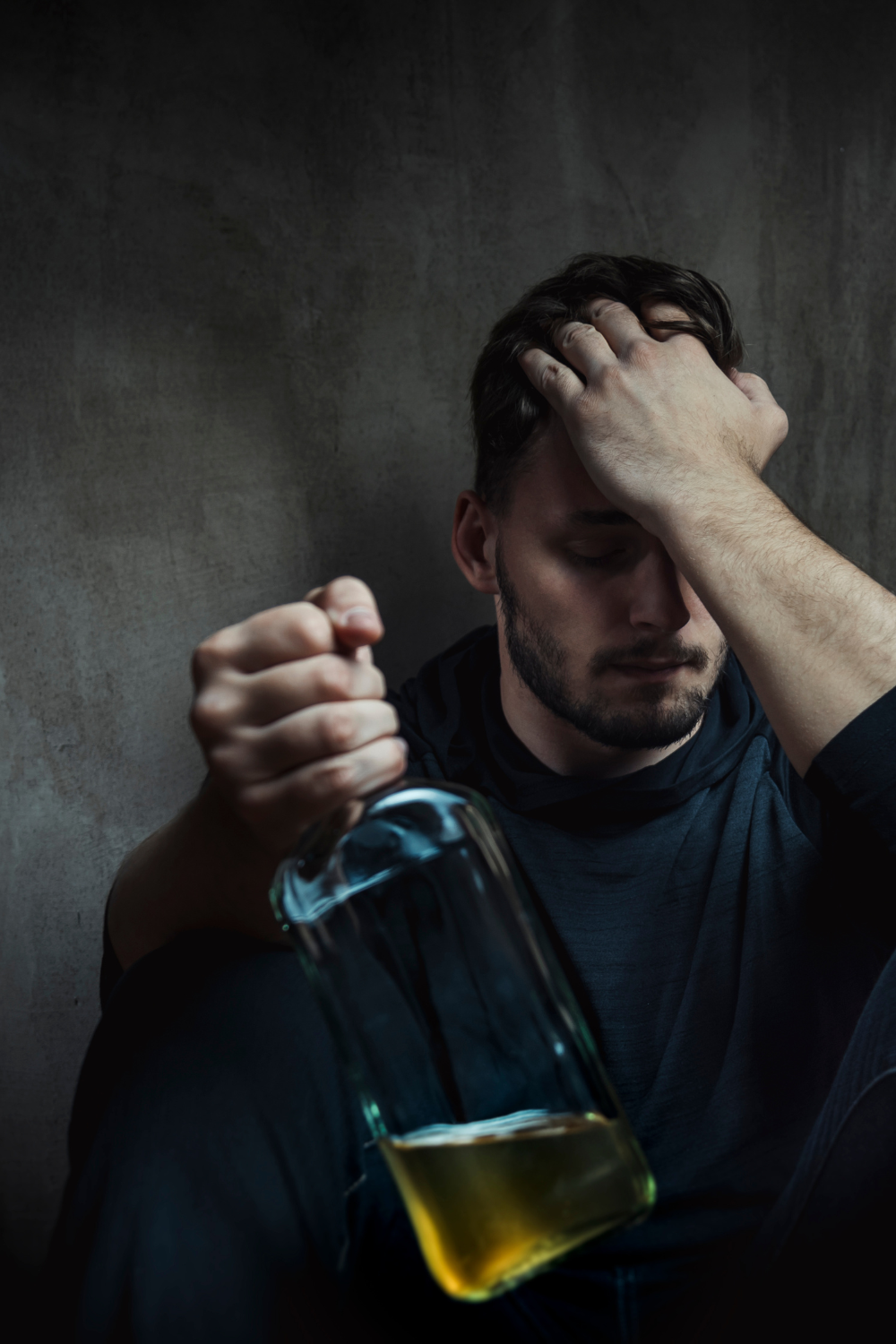 If your partner is still using drugs or alcohol, you should be concerned that they may relapse and return to prison.

It can be difficult for people to quit cold turkey, so they may need to go through rehab before they are ready to lead a sober life.

If you have any reason to believe that your partner has been drinking or using drugs, it would be best if you wait until they have completed rehab before getting involved with them romantically.

12. They have had multiple relationships while incarcerated

If your partner has had multiple relationships while incarcerated, they are not ready to commit to one person.

It could also mean they’re using you to fill a void in their lives.

If you don’t want to be used, this is a warning signal not to ignore.

13. They keep getting in trouble in prison 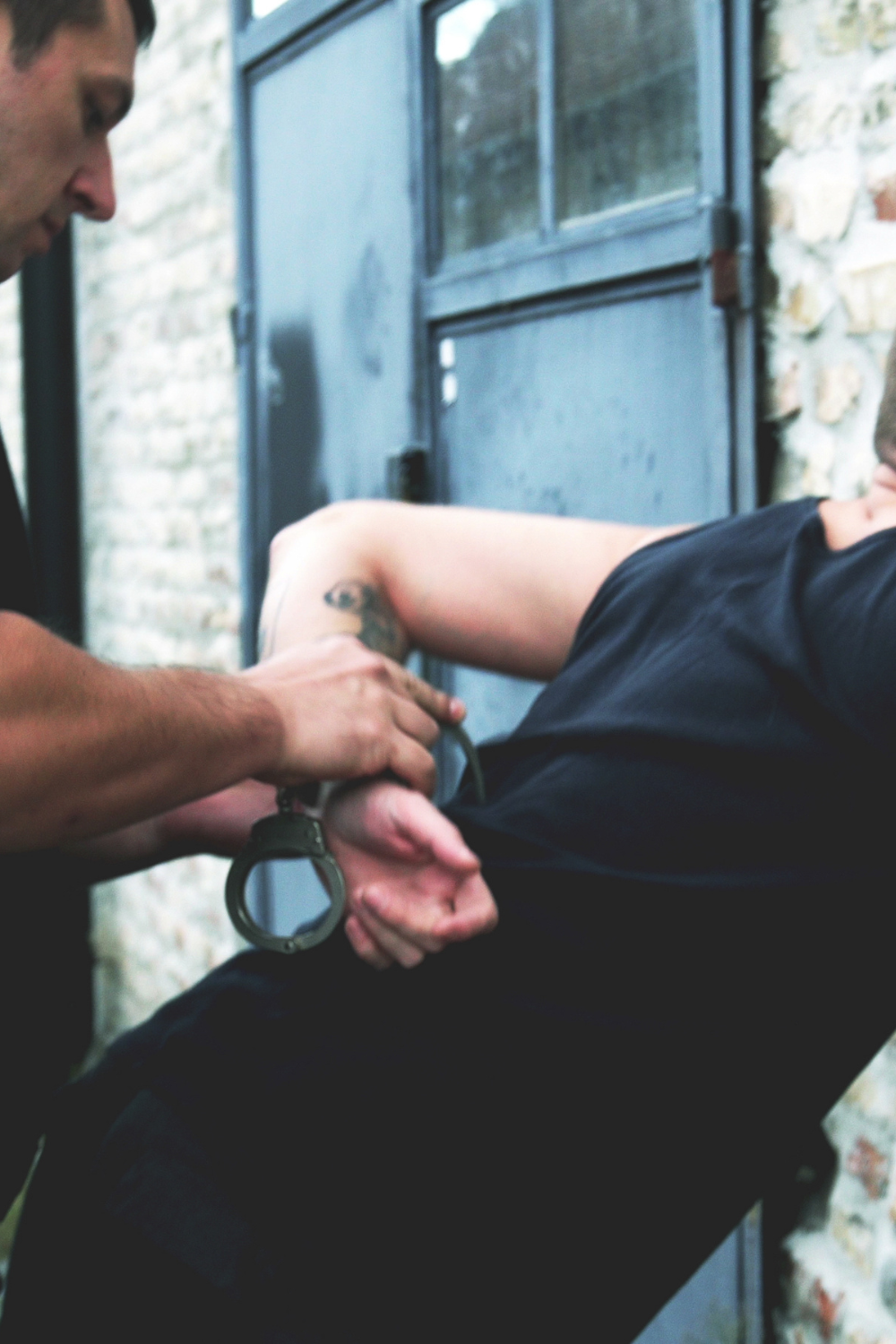 An inmate who keeps getting in trouble in prison may not be rehabilitated yet and needs more time behind bars.

Don’t let them convince you otherwise; if their past behavior shows that they cannot respect authority or follow the rules, they are likely to continue this way once they get out of jail.

14. They don’t have any family or friends who visit them

Inmates are often kept away from their loved ones for long periods of time, so a lack of visitors is not uncommon.

But if your inmate partner has no visitors at all and there’s no explanation, it could be a sign that they are lying about their circumstances or have been in trouble with the law before.

15. They ask you to send money

Some inmates are allowed to receive money from family members, but they typically only ask for it once or twice.

If your inmate partner repeatedly asks you to send them cash — and keeps asking — it could mean they are using you as their personal ATM. 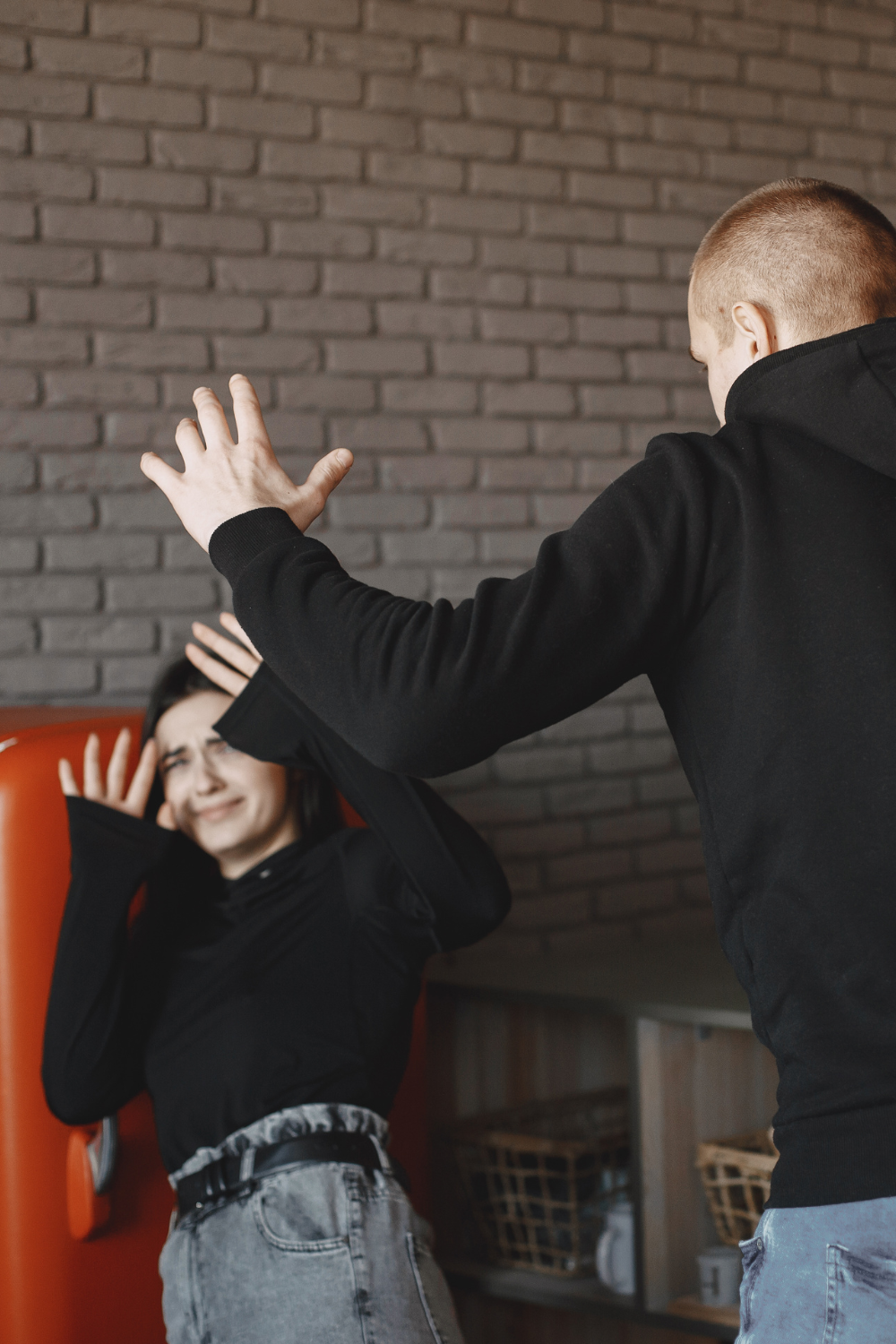 If they’ve committed crimes against their previous partner, they’ll likely do it again — especially if they haven’t changed their behavior.

If your inmate partner was convicted of domestic violence against his or her last partner and hasn’t taken steps toward changing their behavior since then (for example, by seeking therapy), then he or she may commit similar acts against you as well.

Dating someone who is incarcerated comes with its own set of challenges and red flags.

If you’re considering taking the leap, make sure you know what you’re getting into first.

And as always, trust your gut!

What other red flags would you add to this list?

Let me know in the comments below! 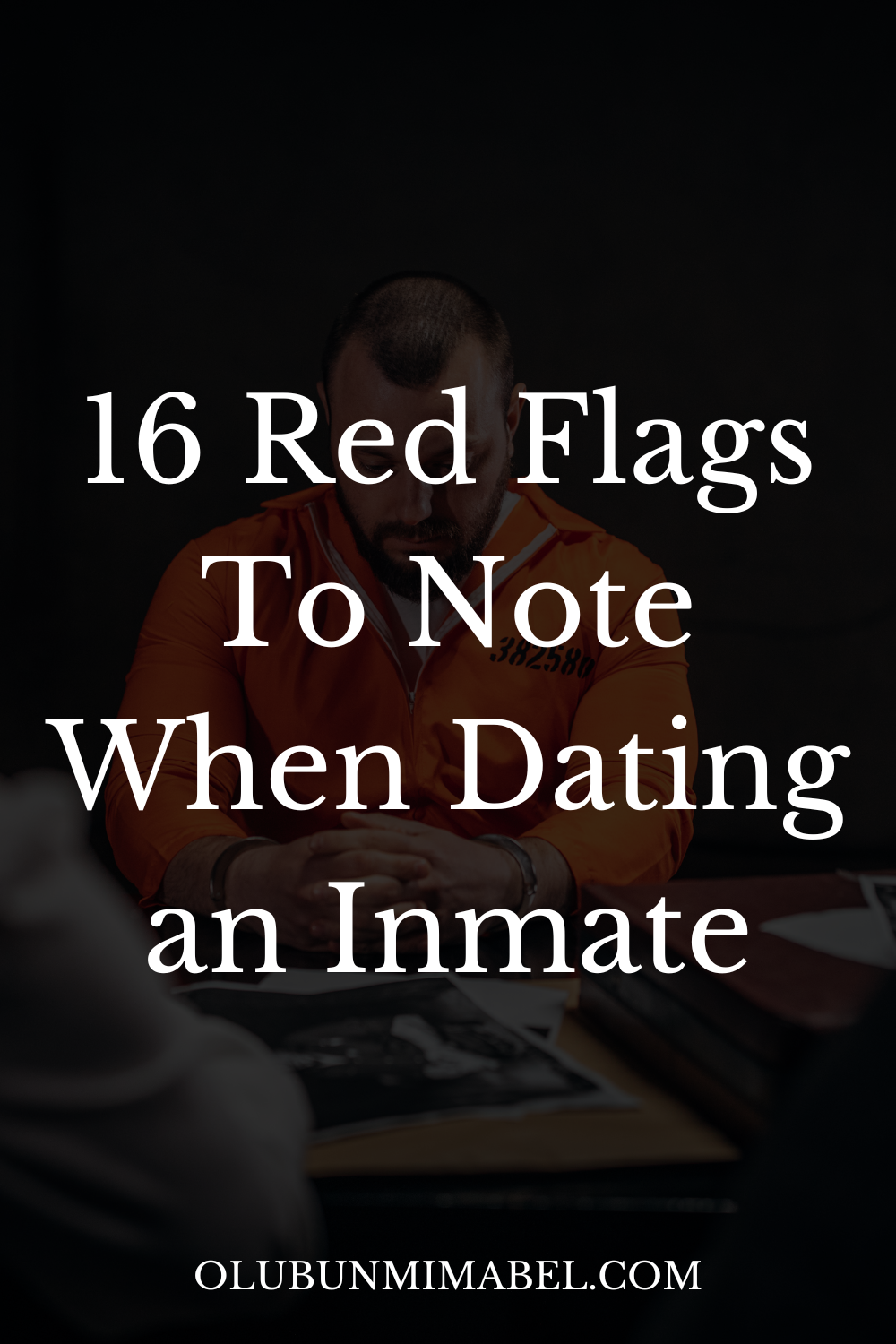