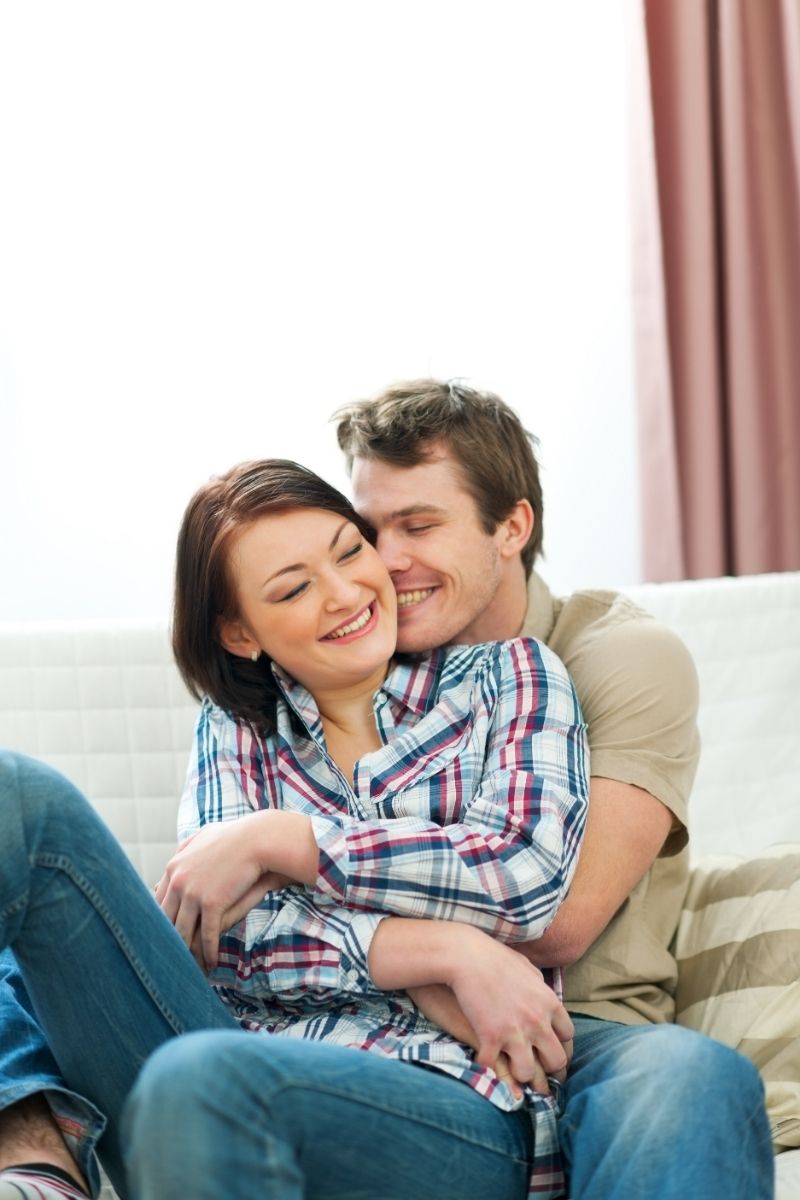 Signs he’s fighting his feelings for you….

It doesn’t matter how long or how short you’ve known a man. If he’s bound to catch feelings, it’ll happen.

You can be just friends, hooked up casually a few times, or even been on several dates.

If you’re sure that someone has feelings for you, it might be worth telling them how you feel if you feel the same way.

It’s not so advisable to open up to people about how you feel about them to avoid them taking advantage of and toying with your feelings.

You can work things out if both of you are really into each other and build a relationship.

You already know that he has feelings for you.

How then do you know if he’s fighting his feelings for you probably because he doesn’t know if you feel the same way for him?

Signs He’s Fighting His Feelings For You

1. He switches from being nice to ignoring you completely

A guy who likes you but is trying to hide it will typically treat you extremely nicely.

He’ll shower you with every attention and won’t even make mention of other girls in your presence.

This is for the good days and mood.

On other days, he’ll ignore you totally and will even come off as detached and very cold.

Don’t worry, he’s not cold and detached. It’s one of the signs he’s fighting his feelings for you.

He probably found out that you’re aware of his feelings when he became very nice to you.

This will make him stay away from you probably because he thinks that you don’t feel the same way for him or that he might get hurt in the process of expressing how he feels.

2. You catch him staring at you

In this context, staring doesn’t mean the creepy and stalker-ish type of stare.

He stares at you with admiration and adoration in his eyes.

This kind of stare is too gentle, soft, and innocent.

When you catch him staring, it’ll be just a glimpse for you.

This is because most guys tend to look away and pretend like nothing ever happened.

Being caught makes them embarrassed and shy.

But this is not the case for all men.

Some men will want to establish and maintain eye contact with you.

They just need you to notice them and they might not know how to put it in words.

3. He is jealous when it comes to you

You might ask what right he has to get jealous of you talking to and about other guys around him seeing as both of you are not in a relationship.

He’ll be jealous because he’s feeling insecure just at the thought that he doesn’t stand a chance with you.

This jealousy trait is very common among guys who are shy or have low self-esteem.

4. He gets protective around you

A man who is protective of you surely cares about you or likes you.

There are no two ways about it.

Well, it’s normal for a well-groomed man to be protective of the women who matter the most to him in life.

But you’ll know that he is being protective of you in a special way.

However, make sure that it ends at being just protective and doesn’t graduate to being overprotective.

If he tends to get aggressive or very jealous when you spend time with others, I have only one word for you: RUN!

Also, take a walk if he tries to stop you from being independent.

5. He’s very inquisitive around you

Does he ask a lot of questions and want to find out everything about you?

It is one of the common signs he’s fighting his feelings for you when the questioning gets to the point of being outright annoying.

If he showers you with compliments with every answer you give, that’s also a clear sign.

This sign is dicey, however, as some guys adopt this method to get you to think they’re interested in you only to get into your pants.

Be sure of what he wants and what you want before you take any step or make any decision.

6. He talks to you at every chance he gets

A man who wants to talk to you as much as possible has feelings for you.

He texts or even calls you just to ‘check up on you or any other flimsy reason.

He has feelings for you.

To make it less suspecting to you, he might hit you up whenever he can under the guise of making inquiries about school or work.

From these specific topics, they delve fully into general conversations that talk about anything and everything.

7. Pay attention to his body language

Even if all else lies, body language will never lie.

It speaks louder than a thousand voices.

Just like everyone has different personalities, the same goes for men who have different ways of showing how they feel through their body language.

While some might begin to act clumsy and awkward the moment they see you, others might begin to stammer and get tongue-tied when making simple sentences.

Whichever way it goes, he likes you.

With them, there is no guarantee that the characteristics displayed by them are proof of their having feelings for you.

But if he’s generally loud and lively around other people and begins to blush and stammer the moment you walk into the room, he has feelings for you.

8. He doesn’t forget the things you tell him

A guy who likes you will listen to you in-depth and this will make him remember most if not all of the things you say to him.

He won’t remember the tiny details if he was just listening out of politeness.

Things like your favorite music, best food, dream date, etc are things you say in passing.

If he recalls them accurately, best believe that he has feelings for you.

Mind you, he might try to cover up with the excuse that he has a good memory.

He is just trying to fight his feelings for you.