”Why do guys always go back to their baby mamas?”

We’ve all seen it happen time and time again.

A guy dumps his girlfriend, sleeps with a bunch of other women, and then ends up back with his ex.

It’s the ultimate case of “you don’t know what you’ve got ’til it’s gone.”

But why does this happen?

Why do guys always go back to their baby mamas?

First, we need to define who a baby mama is.

A baby mama is not the same as an ex-girlfriend or ex-wife.

She’s not just a girl who used to date a man and still wants him back in her life.

A baby mama is someone who was involved in a relationship with a man at some point in the past and had child(ren) together.

Why Do Guys Always Go Back To Their Baby Mamas? 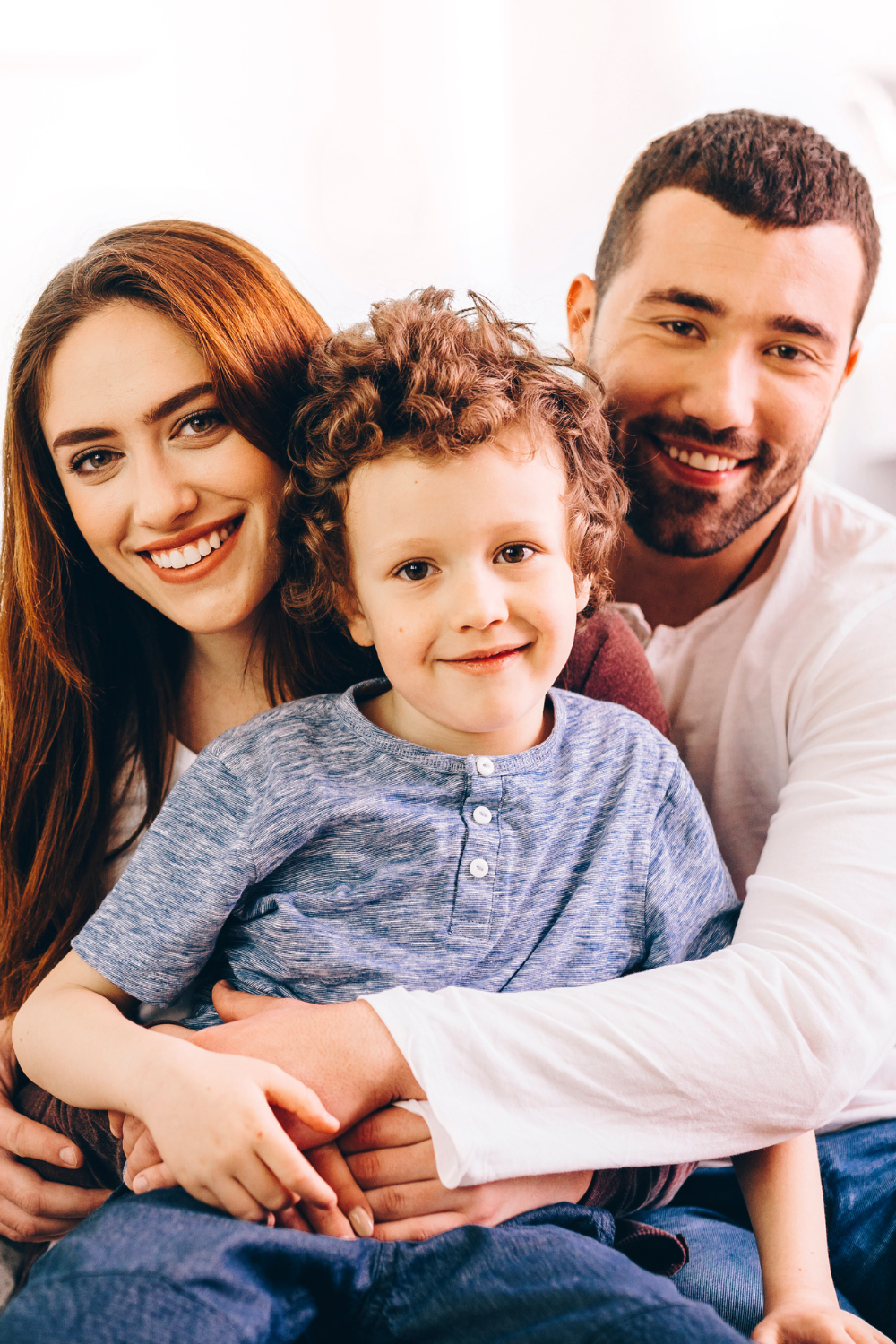 The answer, my friends, is simple: because they’re comfortable.

Baby mamas know all of a guy’s dirtiest secrets.

They know all of his little quirks and foibles.

And most importantly, they know how to push all his buttons, both good and bad.

That might not sound like the recipe for a happy and healthy relationship, but comfort trumps everything else for guys.

Think about it from a guy’s perspective.

He can go out and meet a bunch of new women, but at the end of the day, he knows they’re not going to understand him like his baby mama does.

They don’t know how to make him feel good when he’s had a bad day.

They don’t know how to make him laugh when he’s feeling down.

In short, they don’t know how to be there for him like his baby mama.

And so, even though he knows that he probably shouldn’t, he always ends up going back to her.

Because at the end of the day, she’s the only one who knows him—for better or worse.

So, there is comfort in familiarity and routine when it comes to relationships after all, which makes it hard for some men to let go of their baby mamas.

2. They’re used to the drama 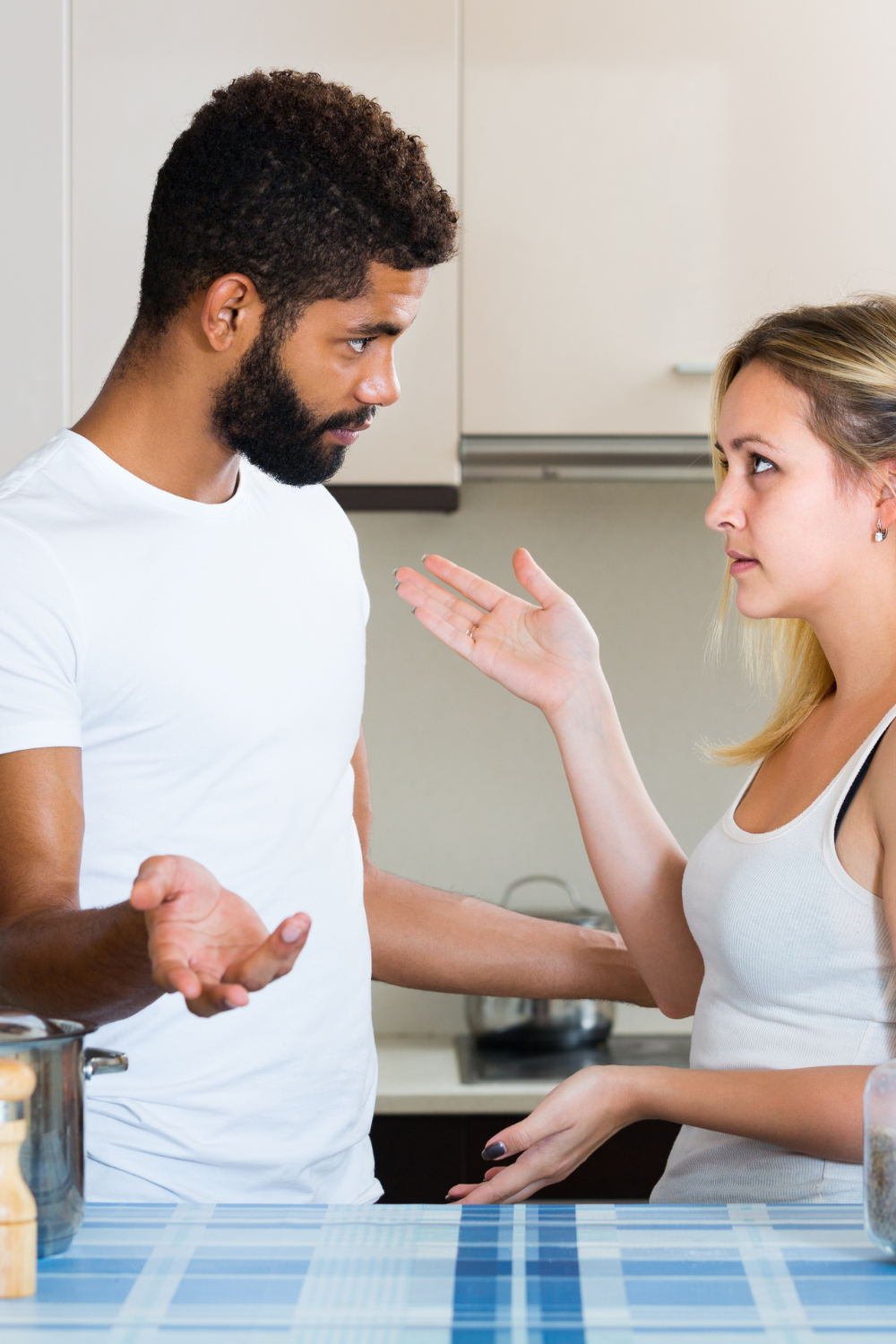 There’s always some drama when you’re dealing with a baby mama, a woman who is upset that you’ve moved on and found someone new.

This can make it difficult to date someone else because you’re so used to dealing with the drama, and it can be hard to let go of it.

Also, if you’ve been together for a while, you’re probably used to always having someone on your case.

So when a guy is bored in his relationship, he might often turn to his baby mama for a dose of drama.

Because even though he knows that it’s not healthy, he can’t help but crave the excitement that she brings into his life.

3. They want another chance 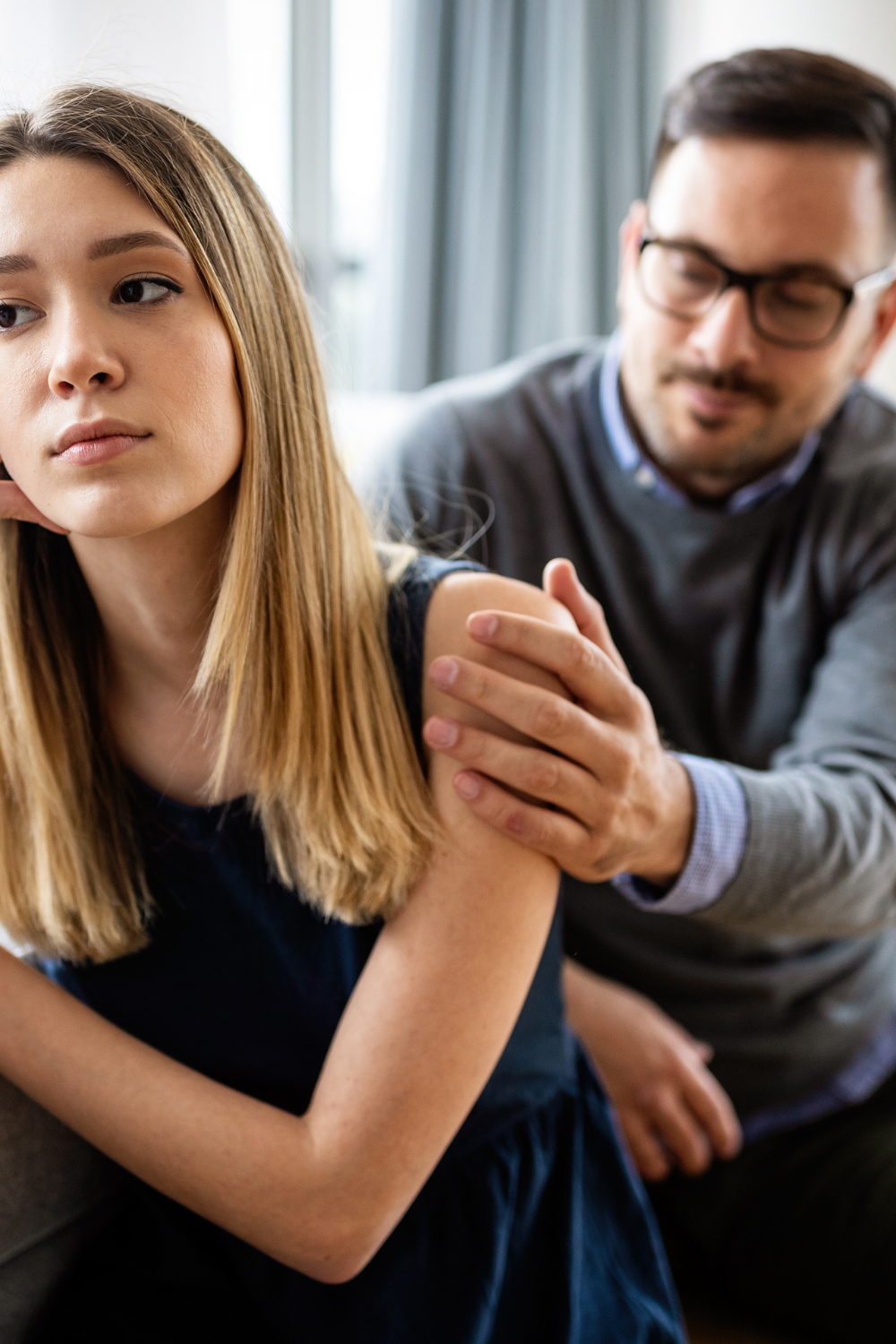 Maybe they did love their baby mama once upon a time, or maybe they just don’t want any more children without being legally responsible for them.

Either way, some men find themselves returning because they want another chance at getting it right this time or because they feel like they still have something to offer the woman and her child(ren).

4. They don’t want to be alone 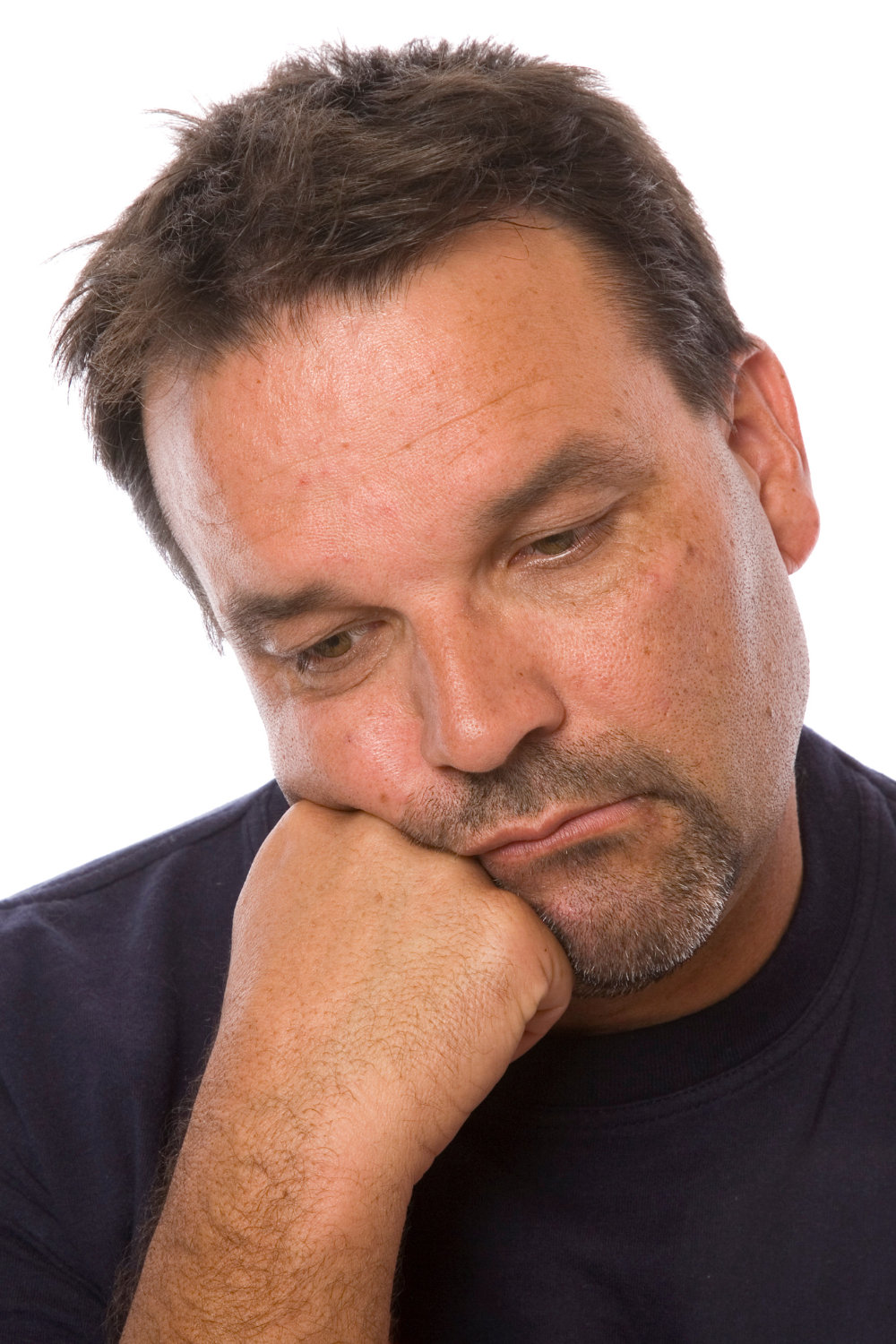 You see, when you’re an adult with kids, you have many responsibilities, which can sometimes feel overwhelming.

If you’re not satisfied with your job or other aspects of your life, it’s easy for you to get depressed and feel like giving up on life altogether.

This is especially true if one or both parents were raised by single parents and weren’t taught how to be in a successful marriage or relationship with someone else.

When this happens, these men will feel like they have no choice but to return to the woman who already has their kids so that she can take care of them too.

So, men return to their baby mamas because they’re afraid of being alone again after spending so much time together raising kids during their relationship before marriage (or even, in some cases, after).

They want someone to come home to at night.

Someone to watch TV with on the couch.

And even though their baby mama might not be the perfect partner, she’s better than no one at all.

When you have a child, you see yourself as a father, and you feel like you are playing an important part in someone’s life (and vice versa).

You feel like your love has been reciprocated by the child who loves you too.

This makes it hard for men to stay away from their kids.

So, in some cases, guys go back to their baby mamas because they want to be involved in their kids’ lives.

They want to be able to see them and spend time with them regularly.

And even though it’s not always easy, they’re willing to put up with their baby mama’s crap to make that happen.

6. To keep their ex-girlfriend’s new boyfriends from raising their children 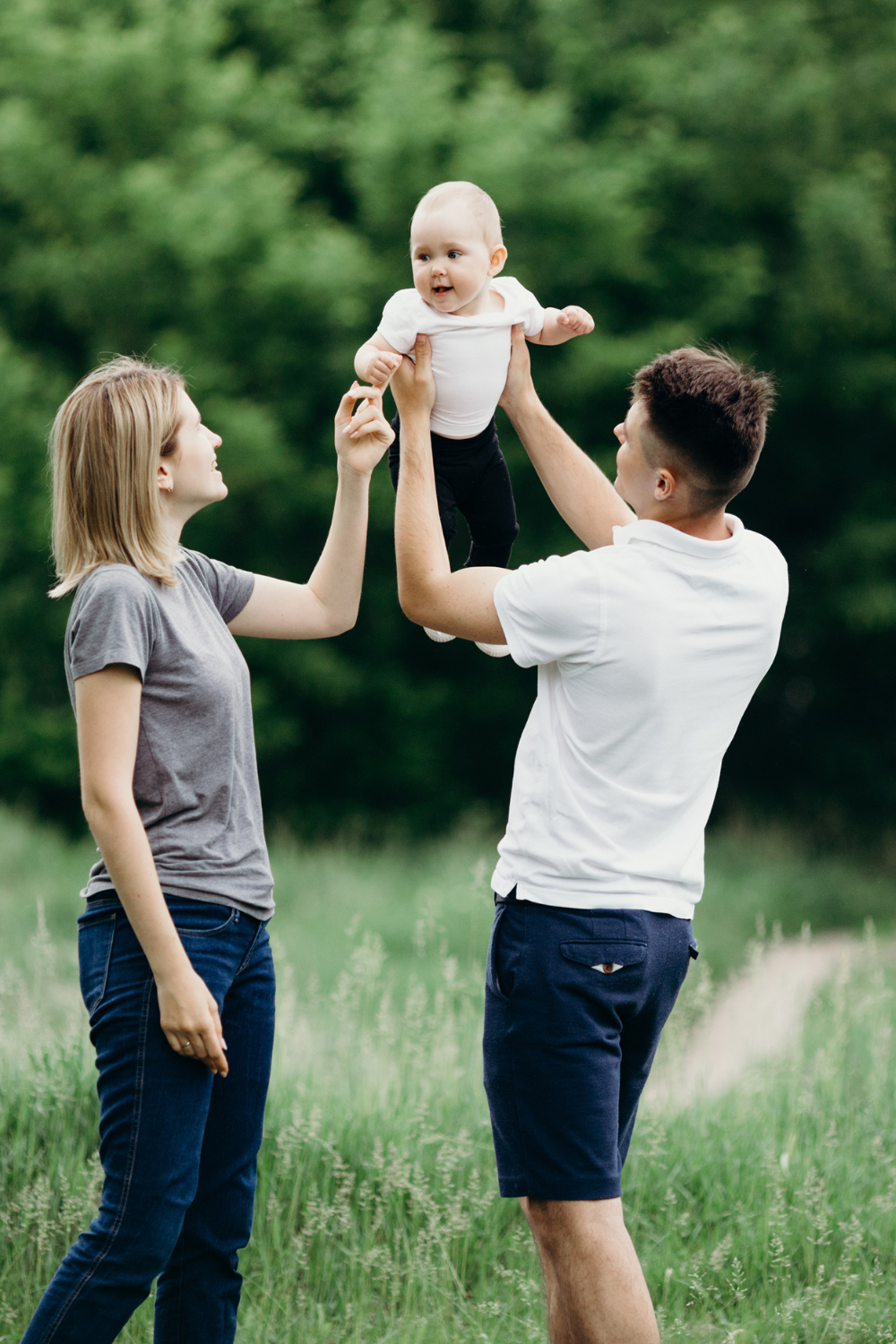 Sometimes, guys go back to their baby mamas to keep their ex-girlfriend’s new boyfriends from raising their children.

They have some kind of deep-seated fear or insecurity that makes them feel like they need to be around their offspring as much as possible—even if it means putting themselves and their baby mamas through hell.

Men get attached, too, even if they don’t want to admit it.

So they may not necessarily want to be with the mother of their child, but they don’t want anyone else raising their child either.

7. They’re not ready to let go

Guys go back to their baby mamas because they’re not ready to let go.

It’s not that they don’t want to find someone new.

And so, even though he knows that he should, he can’t help but cling to the familiar comfort of his baby mama.

8. They don’t want to deal with baby mama drama and a new family

Many guys don’t want to deal with the drama that comes with having a baby mama.

They don’t want to worry about child support payments and visitation schedules.

They don’t want to have to deal with a new family.

And so, they’ll take the easy way out and return to their baby mama, even though they know it might not be the best decision.

9. They want sex without strings attached 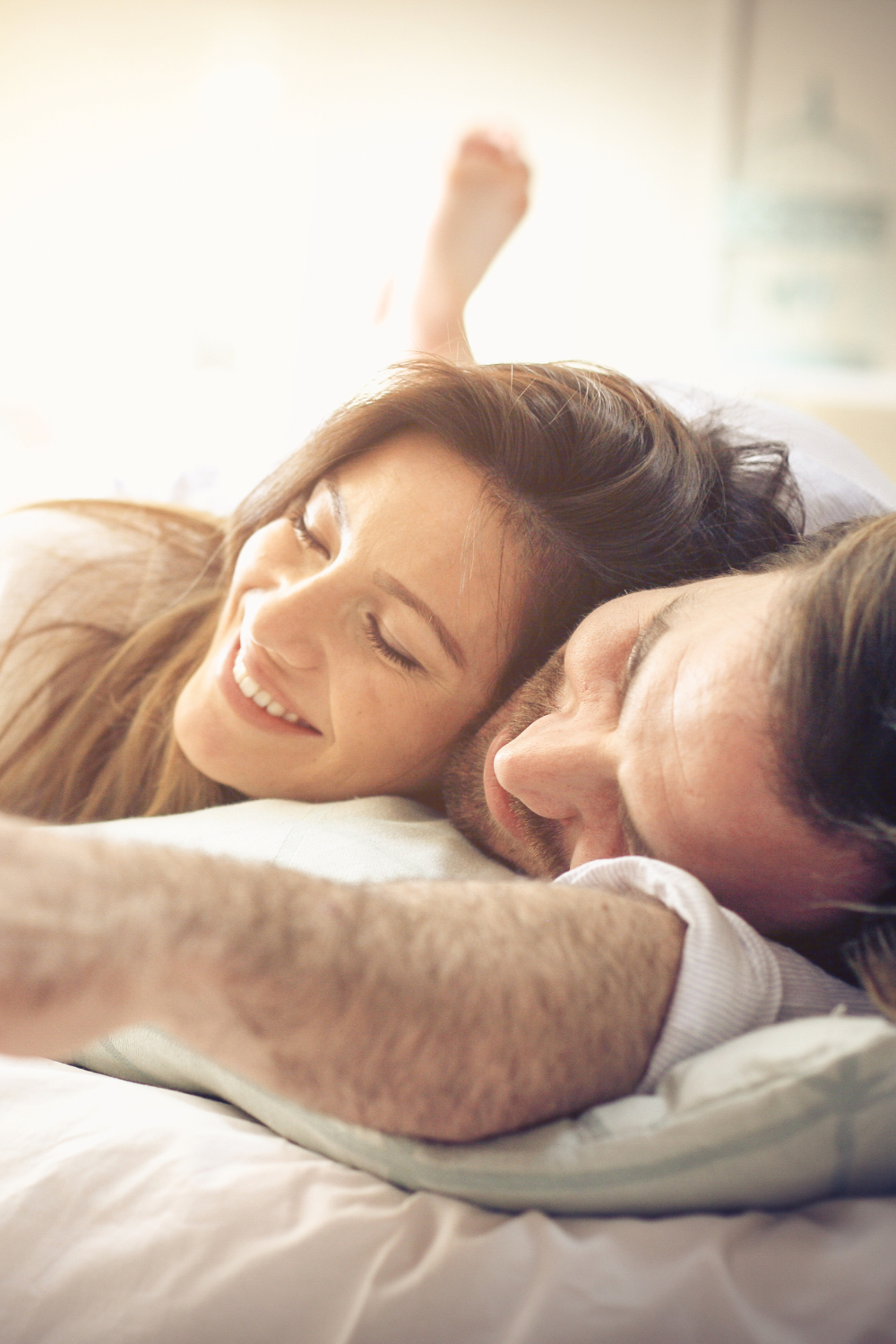 Some men want sex without strings attached, so they’ll return to their exes because they know there won’t be any promises made or expectations set when it comes to commitment or monogamy — they’ll just have fun while they can.

10. They still have feelings for their baby mama

There have been countless times when I have heard a guy say that he has no feelings for his baby’s momma, but then they end up returning to her.

I am confused because if you don’t love the person, why would you be with them?

If a guy didn’t care about his baby mama anymore, he would just leave her alone.

So one of the major reasons guys go back to their baby mamas is because they still have feelings for them.

They may not want to admit it and even try to convince themselves that they don’t love her anymore, but deep down inside, they know that they still care about her.

These are just a few reasons why guys always return to their baby mamas.

Even though it’s not always the best decision, it’s often the path of least resistance. 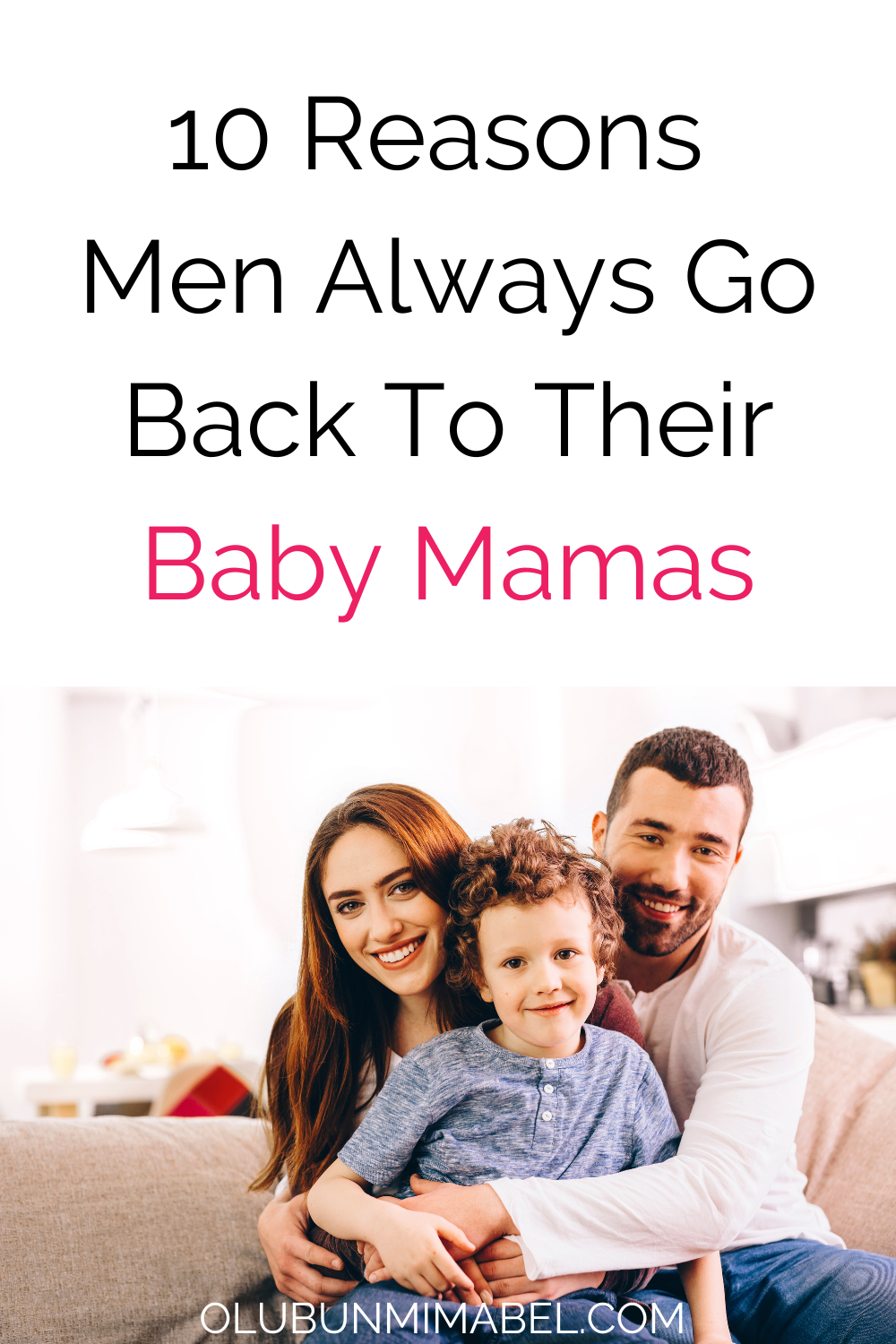