”Do guys like when you send them pictures of yourself?”

A picture is worth a thousand words.

A picture can tell a story and make you feel things, but a picture of yourself is more than that.

It’s a way to get someone to look at you.

It’s a way for them to get inside your head and see what makes you tick.

It’s a way to connect on a deeper level than just talking about the weather or what happened on the news last night.

Do guys like when you send them pictures of yourself?

I could give you a blanket answer and say that yes, guys like it when you send them pictures of yourself.

But then I’d be lying to you.

The truth is that there’s no one size fits all answer to this question.

The truth is, some guys are really into that stuff, while others are less so.

And it’s not just because they’re shy or insecure; other factors are also at play here, which I’ll be sharing with you in this article

Do Guys Like When You Send Them Pictures of Yourself?

1. What is your relationship with the guy? 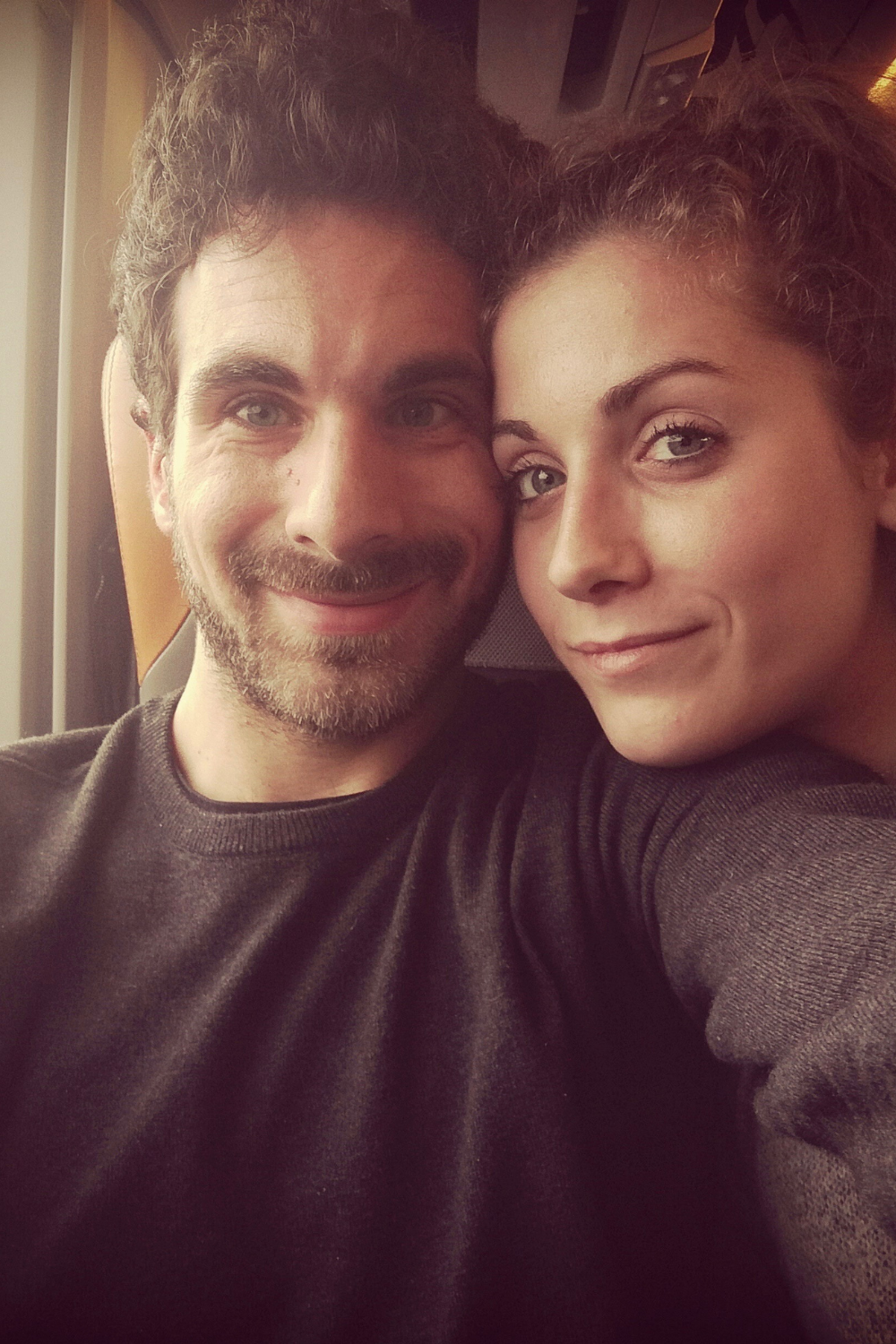 The question of whether a man likes it when you send pictures of yourself to him hugely depends on the kind of relationship you have with him.

If you’re going out with him or he’s your boyfriend, he’s probably more than happy to get pictures of you.

If that is not the case, then sending a picture of yourself might seem like an invitation to hook up, even if that wasn’t your intention at all.

If he is your crush and the feeling is not mutual, a man might consider your action too forward and be irritated by it.

If you don’t know where you stand in his heart and want him to see what he’s missing, the best thing to do is post the pictures where you know he’s likely to see them (hello, social media!).

2. It depends on the personality of the guy

Some guys hate it, and others can’t get enough of it.

If you send a picture to a shy, private, or conservative guy, he might not like it.

But if you’re sending a picture to a guy who has no problem with showing off his body at the gym to anyone who will look, he might love what you’ve got going on.

For instance, if you’re with a guy who likes to joke around and have fun, sending him a picture of your new haircut could be just what he needs for his day.

But if you’re with a guy who’s more serious and doesn’t like surprises, sending him a picture might make him worry about what else might be coming down the road.

So it’s all about knowing a guy’s personality and reading his reactions to things before deciding whether or not to send a photo. 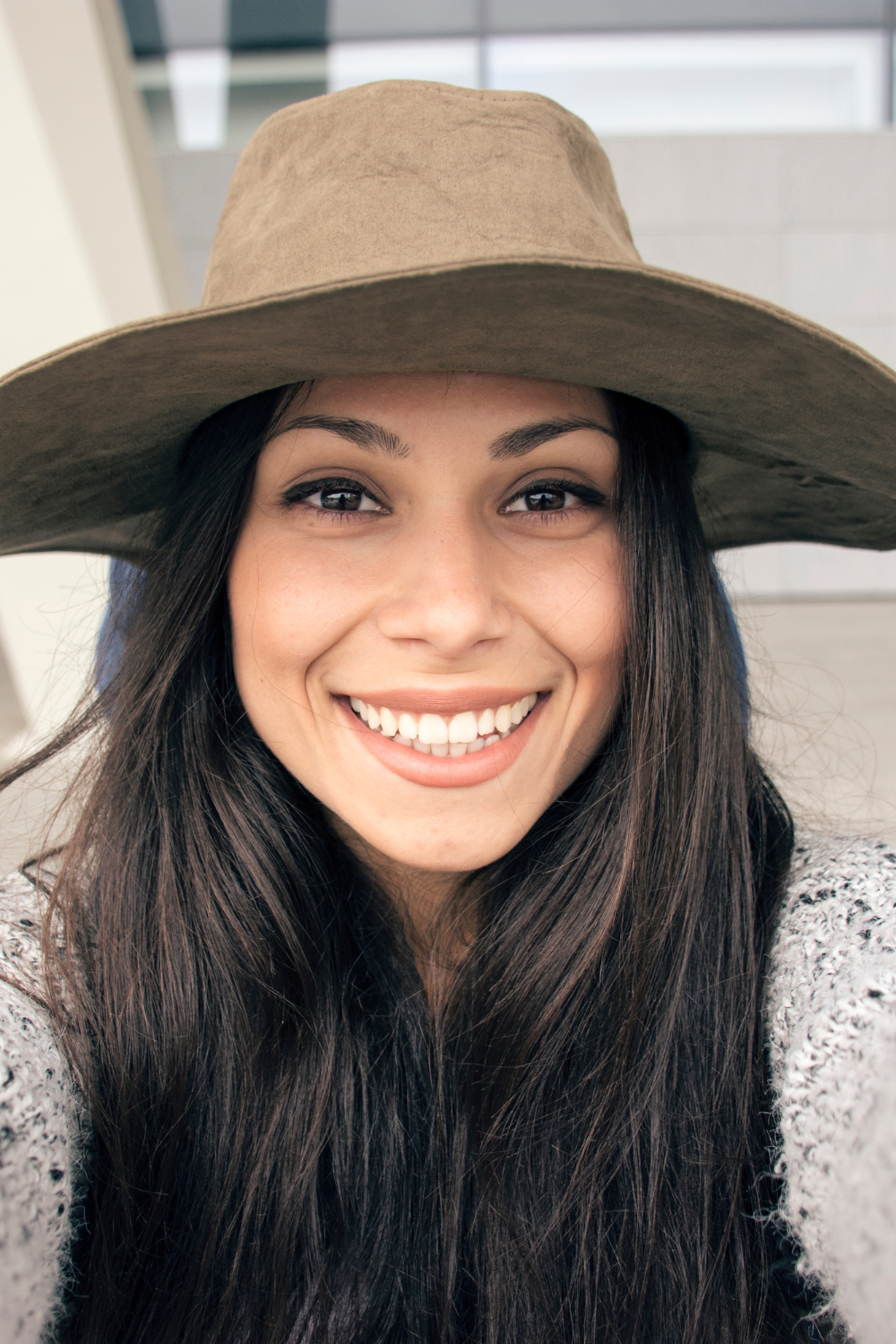 If a guy requests it, he will surely like it because he asked.

But if you send him a picture without his request, he might be confused or uncomfortable, especially if you are unsure where you stand with him.

At the end of the day, whether guys like it when you send them pictures of yourself is all about the context.

If he likes you, and he knows that you’re sending him a picture because you’re also interested in him and want to see if he’s interested too… then yeah, he’ll probably like that you are sending pictures of yourself to him.

If not, he might think you’re just a lady who wants attention from any guy who’ll give it to her.

So, the best way to know if there’s mutual interest or if a guy likes it when you send him your picture is what happens after it gets sent.

If he responds with another picture of himself or something flirtatious, he might want more.

If he doesn’t respond, maybe he isn’t feeling it as much as you thought.

For guys who love pictures, sending them pictures of yourself is a great way to get their attention.

But there’s a right way and a wrong way to do it because when it comes to dating, there’s a fine line between flirting and offending. And sending pictures can be risky business.

Here are some tips for sending pictures to a guy:

If your photos are blurry or grainy, they won’t look good on his phone or computer screen (and he’ll be able to tell).

You don’t have to be a professional photographer, but if your snaps look like they were taken with an old point-and-shoot camera, you might want to consider upgrading your phone.

2. Don’t send too many at once

Excess of everything is bad.

Just because guys like seeing pictures doesn’t mean they want an unlimited supply of them.

If you send him a bunch of photos all at once, it might scream desperation, and nothing turns a man off more than this.

Send them one at a time so he can appreciate each one for what it is (and not get bored with seeing too many at once). 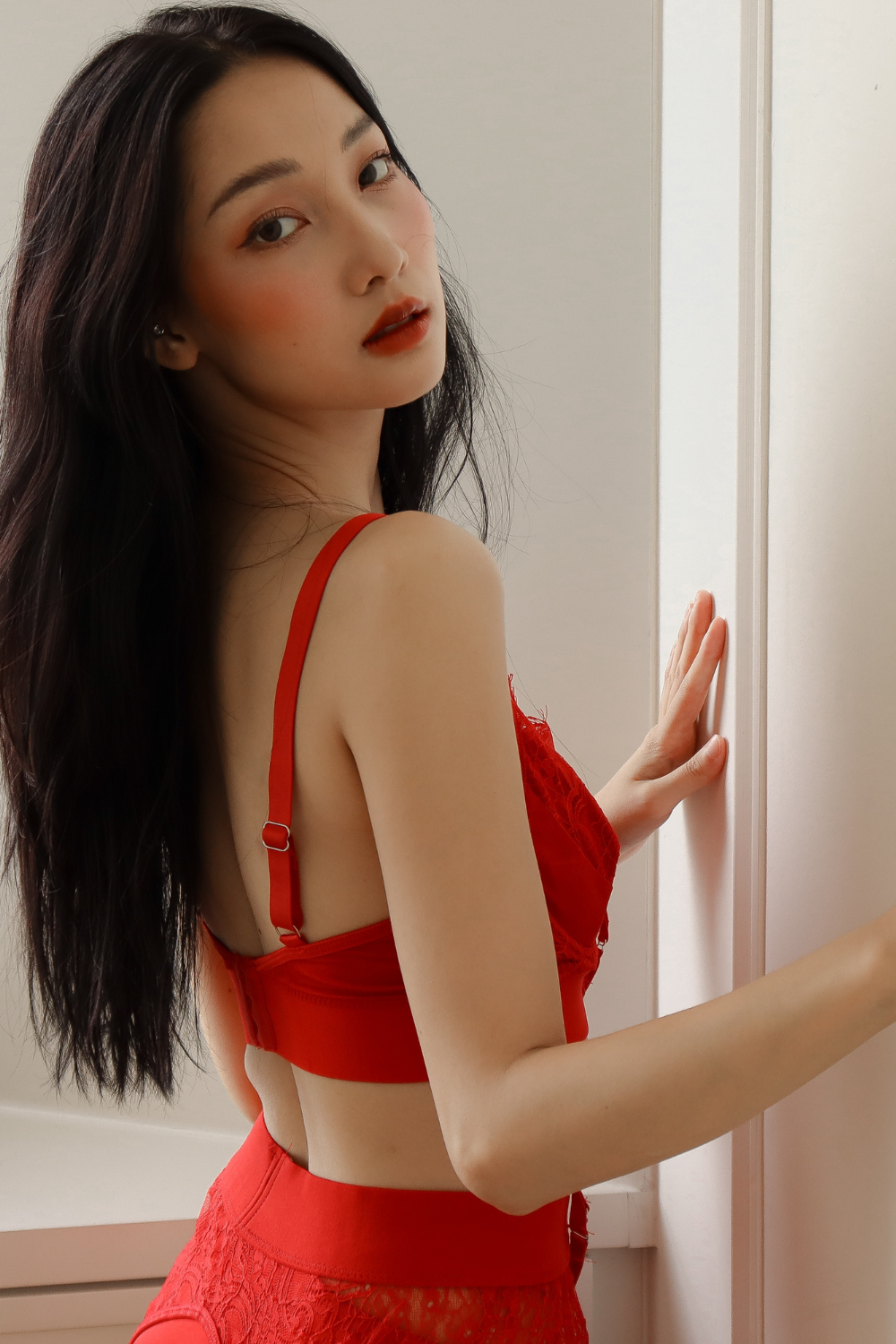 And even if you know him well enough for this kind of thing, don’t send anything you wouldn’t want your grandma to see.

If you wouldn’t feel comfortable walking around in public with your pants off, don’t send those pictures to anyone else.

4. Be honest about your appearance

If you have a big nose, don’t try to hide it with a filter that makes it look small.

And if you have bad acne?

Just be upfront about it.

Guys don’t want to be surprised when they meet you in person.

The same goes for any other physical imperfections.

If your teeth aren’t straight or whatever, just be honest and let him know what he is in for before he gets too invested.

This doesn’t mean you can’t apply makeup and send your best photos.

The dating market is competitive; you need to put your best foot forward.

5. Send recent photos of yourself 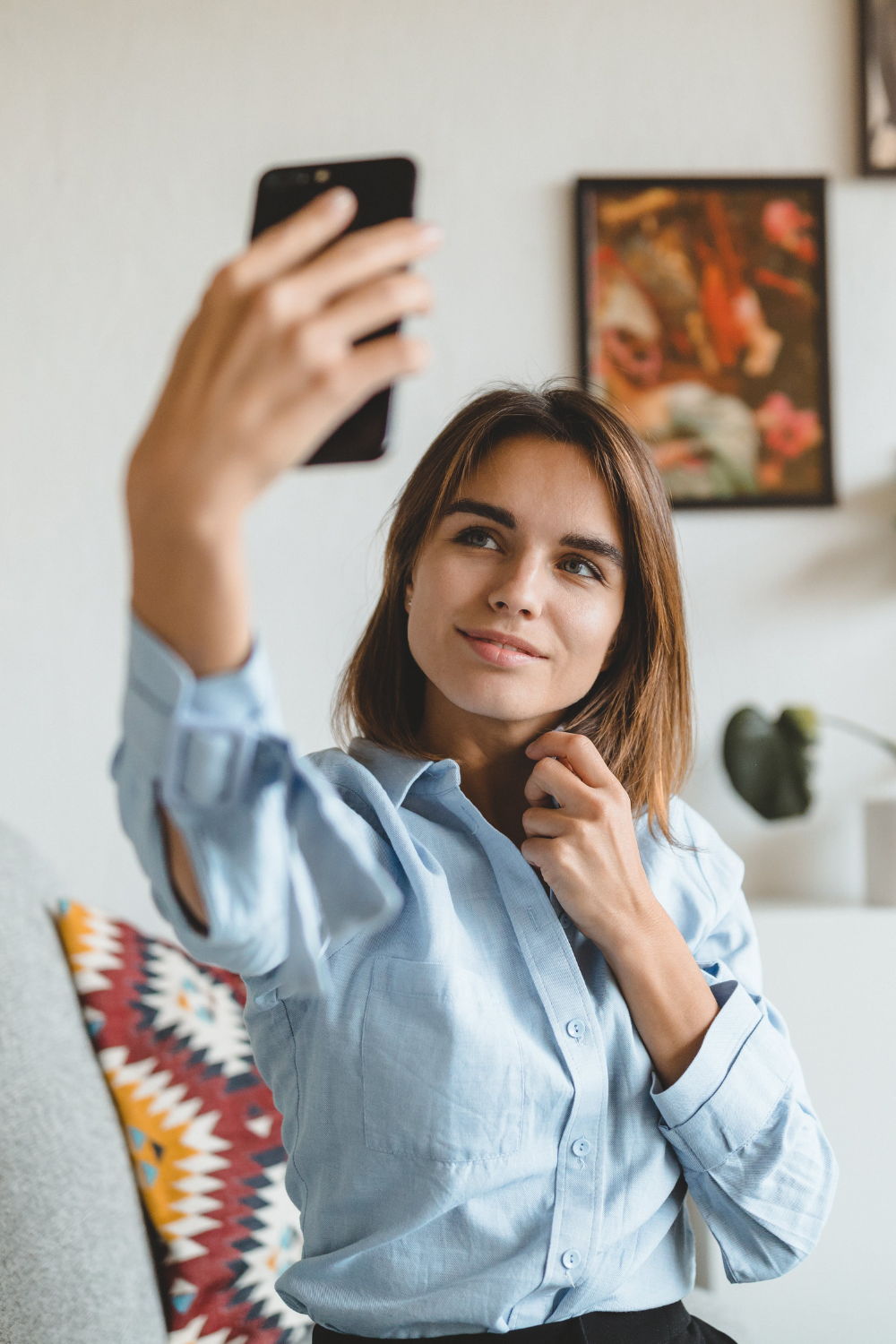 Send recent photos of yourself— not ones from high school or college where you were thinner/more attractive/had fewer wrinkles/whatever else was different from today.

Also, avoid sending photos from ten years ago, except you are conversing about what you looked like then.

6. Only send him photos of yourself if you’re comfortable with it

If you’re uncomfortable sending photos of yourself, don’t do it.

You don’t want to feel like you’re being pressured into doing something you’re uncomfortable with just because he asked for them. 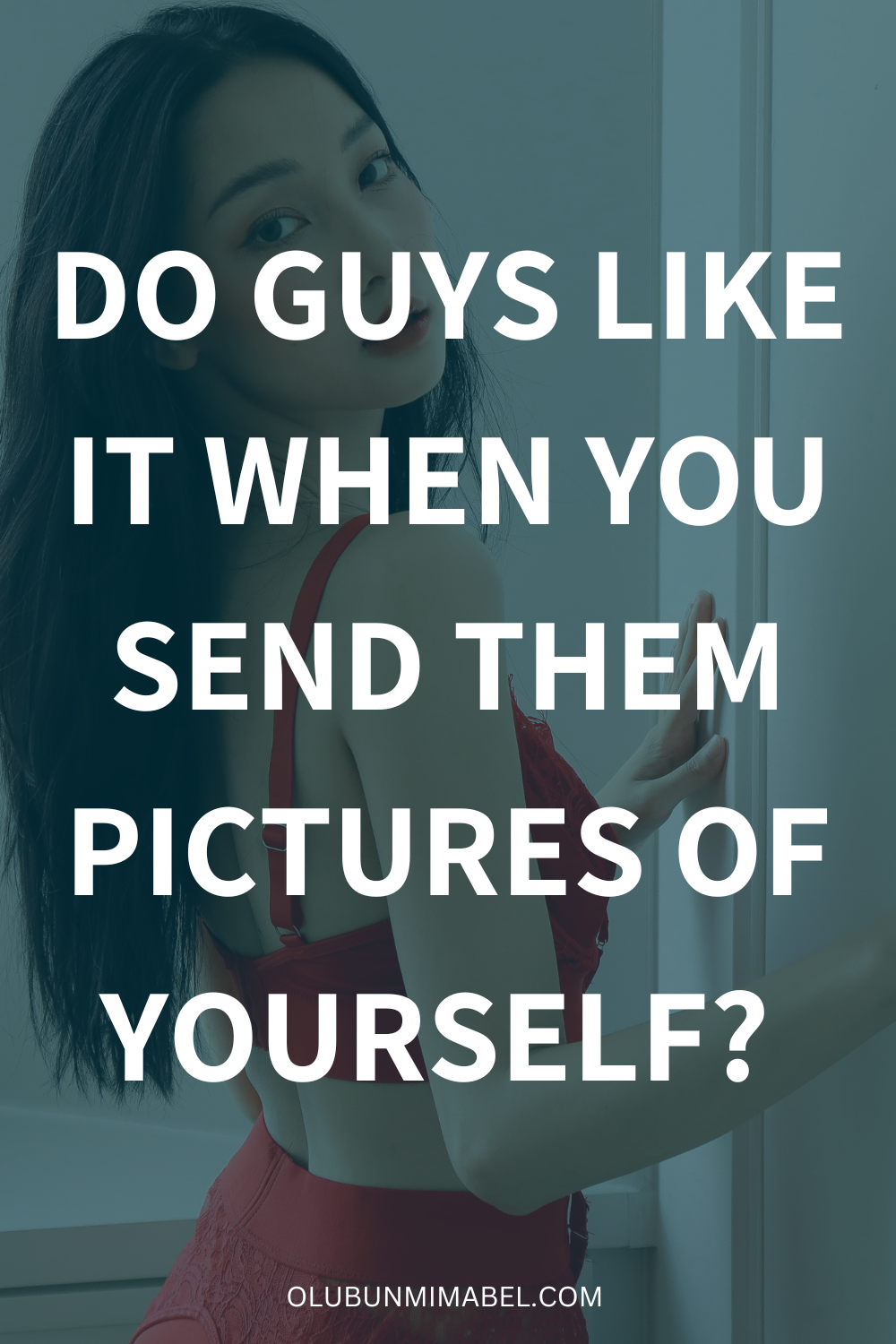