So, I’ve been reading Sherry Argov‘s Why Men Marry B*tches, and even though I don’t agree with everything in the book, it’s been a worthy read.

In relationship principle 20, Sherry says, “As soon as a woman hands a man a more serious commitment on a silver platter, he’ll be reluctant to take it.”

She opines that there are things women do innocently at the inception of a relationship to ”move things along” and try to make a man commit, but these things scare men off.

Thus, based on the feedback she got from her interview with men, women should note these ‘donts’ when dealing with a new guy:

1. “Don’t introduce him as your “boyfriend”
right away. This suggests to a man that
you are setting up for the long haul, and
you want to preserve the impression you
are still undecided.”

This means you shouldn’t be too desperate or be too eager to announce him as your man at the beginning of a relationship.

It’s too early for that, especially if he hasn’t started introducing you as his girlfriend.

Introducing him as your boyfriend won’t necessarily encourage him to move things along especially if he’s undecided about you.

Don’t settle yet. Make him desire you. Don’t force things.

You’re an asset. He should be proud to have you.

2. “No lover’s gazes. To you it’s romantic. But
to him, he’s being eyed up like prey no
different than the way a lion looks at a gazelle.” 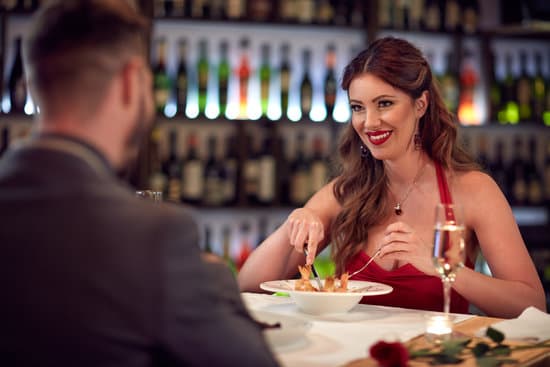 Yes, you’re attracted to him and wouldn’t mind staring at him all day.

But keep the lover’s gazes until things are a little steady between you two.

Let him work to figure out what your eyes are saying.

C’mon, you just met him.

3. “Don’t leave your toothbrush or a hairdryer at
his place.” 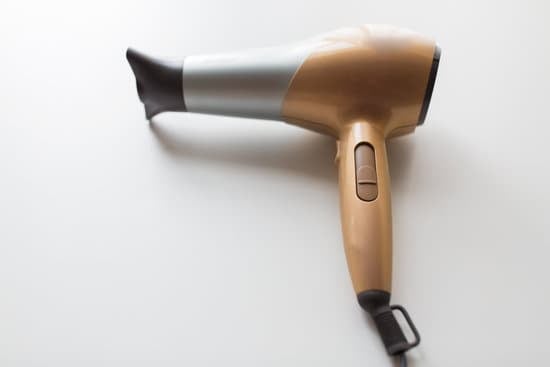 I learnt in psychology that if you leave something behind at someone’s place, you intend to be back there.

Leaving your stuff at his house shows you’re settling and already marking territory.

It shows a sign of desperation in a new relationship.

In fact, no sleepovers. Visit and leave with your things, sistah.

Make your presence desired and valued.

4. “With voice messages, shorter is better.
And don’t profess your love from the
mountaintop.

When you leave a message, say
your name and your number as though it’s
the first (and last) time you could be
calling. This translates: unobtainable.”

This is one of the ways to make a guy miss you.

It’s a way to show that you’re available without being too available to the point of being undesirable.

Let him long to hear more from you. Don’t dump all of you on him.

5. “Don’t give him framed pictures of you for
his home and office. And no shots fired
through the ex-girlfriend’s photos, either.”

It’s a new relationship. No marking of territory yet.

You also have no business making sarcastic comments about his ex-girlfriend.

It’s a sign of insecurity which could piss off a man.

If his ex isn’t posing any threat to you, you don’t have any business with her.

6. “Don’t mention his family or bring him over to meet yours until he gets serious with
you. It never fails. Your great-grandma will
call him by every ex-boyfriend’s name.”

Bringing family into a new relationship could complicate things, better to leave it out until things get serious.

Don’t think introducing him to your family will convince him that you’re the woman for him.

7. “Don’t drop the “L-bomb” within the first
couple of months. You don’t love him. You like the sport coat. Good enough.” 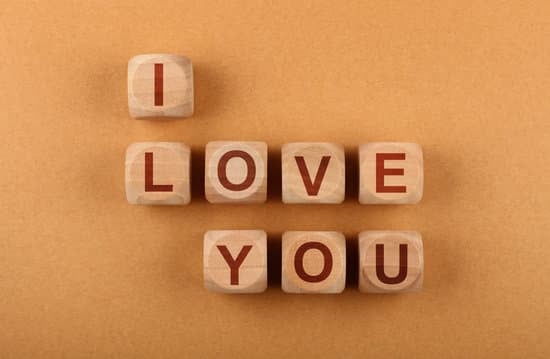 Don’t go professing your love to him when he isn’t there yet.

You might think you’re moving things along but let him lead the way.

You can’t force him into loving you by professing your love to him.

8. “Don’t use new-age words like we, us,
ours, destiny, soul mate, or anything with
a “togetherness” feeling. Don’t use catchphrases like it was meant to be or the
universe brought you to me. If he hasn’t
made up his mind yet, sappy words will
scare the daylights out of him. Let him be
the first to use those words with you.“

Don’t rush things. Don’t be desperate. Don’t get ahead of him.

As a matter of fact, take your time to study him to know if you even want him yourself.

9. “Don’t tell him about your therapy sessions,
antidepressant drugs, or childhood issues.“

I wrote something similar in my blog post 5 Things Not to Tell Your Boyfriend Yet.

I believe there are some things you shouldn’t share with a new guy if you don’t trust him enough to handle your truth.

While I believe that a guy who wants you for real will want you no matter what you share with him, yet, it’s important that you give him the opportunity to know the real you and to love you for who you really are.

That’s when he’ll want to stick with you no matter what.

Don’t think you can earn his love and pity by telling him your issues and struggles.

10. “Don’t try to be Mary Poppins or give him
the “I’m trustworthy” speech. Don’t tell him
you love charity work, orphans, and old
people. Don’t say, “I would never lie in a
relationship.” If you do, he’ll know you’ve
just told your first lie.”

Just let him know the real you, what you can offer and bring to the table.

You have no business convincing him that you’re the real deal if you’re sure of your worth.

Let him find out himself.

That’s what smart women do.

11. “Don’t try to rearrange his furniture to make
your visits more tolerable. He’ll think you
are moving in. Don’t try to feng shui his
place. Leave it the way you found it” 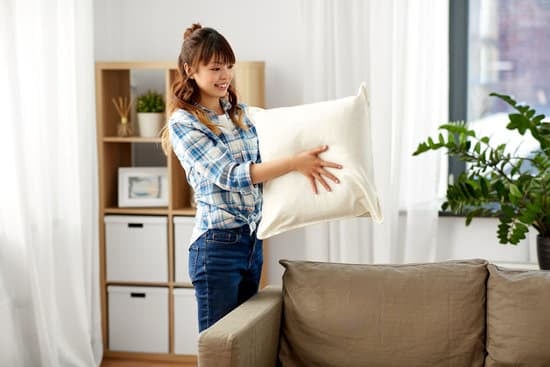 Again, don’t start marking your territory in his home.

You’re a guest, treat yourself as such.

Pay him a visit if you want and leave.

12. “Don’t buy wifelike items such as towels or
sheets. If you buy a gift, get something
less intimate.” 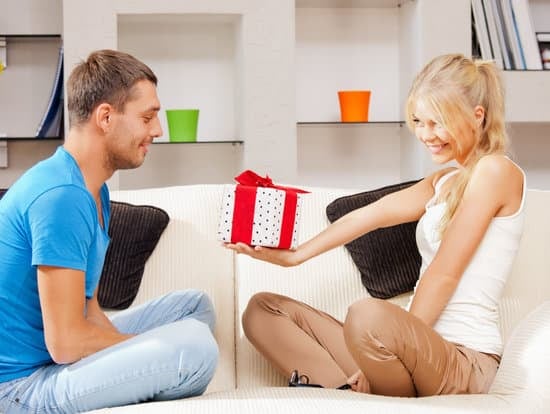 13. “If he introduces you as his girlfriend, don’t
gleefully do a victory dance like you just
won the mother lode. Give him a saucy
look and say, “Is that so?”

He’s not doing you a favour by pronouncing you as his girlfriend.

Why do a victory dance?

In all, moderation is key. Don’t overdo things just because you want to play hard to get.

All these tips are just ways to act in ways that make guys know you’re available yet not ready to settle for anything.

You love your life enough to want to share it with someone but not at the risk of losing yourself. 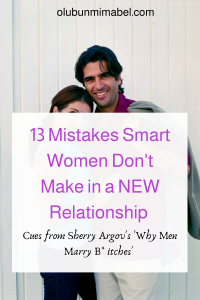