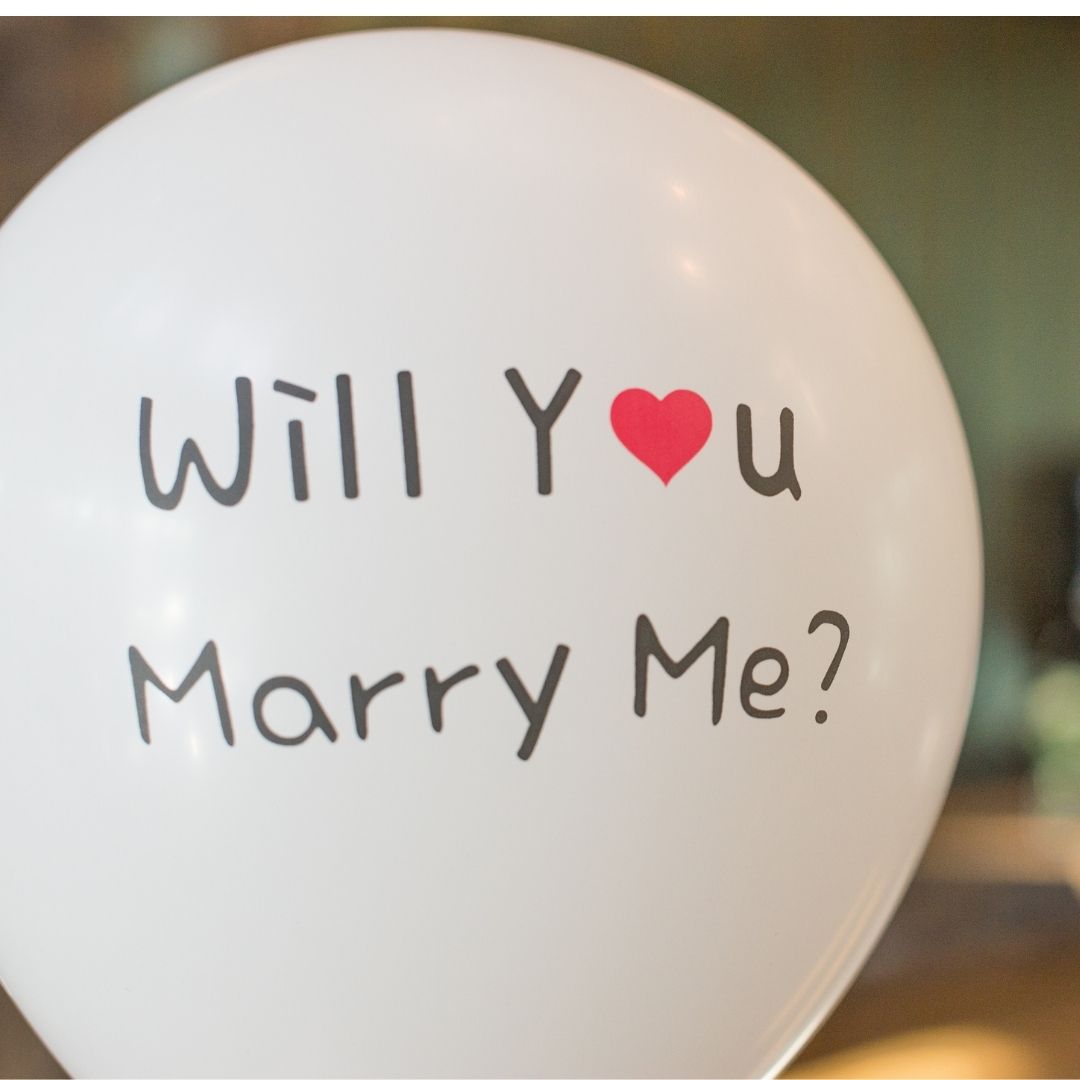 Why look out for signs he will never propose?

At some point in every relationship, you need to ask explicitly to know where the relationship is headed.

You need to know whether you’re on the road to marriage or you’re just enjoying the moment.

Marriage is a lot and as sad as it may seem, not everyone is interested in getting married.

Now, you may want to get married, but your partner might not share this enthusiasm with you.

They may not want to get married ever, or just not to you.

Marriage requires uttermost commitment, and no one should be dragged through it.

No one wants to keep wasting time on a certified dead end.

If you aren’t on the same page with someone, there’s no point in spending more time than you already have with them.

There are signs he will never propose and you should look out for these signs in your relationship.

They hold the answer to whether you are on the same page with your partner or not.

You just have to look to see them.

But the problem is that most people don’t look.

They take the easier way of turning a blind eye to avoid the truth which may be a bitter pill to swallow.

Outlined below are some signs he will never propose to you.

7 Signs He Will Never Propose To You

1. He doesn’t want to make it official

Let’s begin with the relationship here.

How do you expect someone who isn’t committed to defining your relationship and making you his girlfriend officially to propose marriage to you?

If he can’t be your boyfriend officially, I don’t think he’s ready to put a ring on that finger.

He might bring up excuses or say things about not liking labels and leaving things the way they are.

These are mere excuses.

A guy who is serious with you will want to define your relationship and give it a label.

If he’s not ready to define what you both share, it’s one of the signs he will never propose.

He’s just enjoying the moment with you.

2. He doesn’t want to address the topic

Whenever the topic of marriage comes up in conversations, he changes the subject or makes a joke about it.

You have no idea what his stand on marriage is.

This is a shiny red flag that should not be ignored.

You might hear things like he needs more time to get his acts together, “Can we talk about this another time?”, “I’m stressed at work, ”I can’t talk about this right now”, “Why are you bringing this up now?”

These are clear indications that he’s either not interested in marriage at all, or that he will never marry you.

3. He keeps you away from his friends and family

A big red flag that’s hard to ignore is not meeting his family and friends after you’ve been with him for some time.

Meeting his family and friends but not knowing anything worthwhile about them is still a red flag and is worth considering.

The simple way to know if he’s invested in you for the long haul is by checking how he tries to connect you with his family and friends.

Does he invite and take you along with him to family functions?

Does he include you when hanging out with his close friends?

Is he interested in how good or bad your relationship with his family and friends is?

If your answers to the above questions are negative, it’s a sign he will never propose.

4. He gets defensive at the mention of marriage

Does he get defensive, angry, and uncomfortable when the issue of marriage is being discussed?

There are high chances that beneath the surface show, he feels a ton of guilt.

Somehow, guys always know if they want a girl for the long haul or just for fun.

So, if he’s not intending to keep you for the long haul and you’re always steering the conversation towards that area, he’ll be feeling guilty for leading you on and not giving you what you want.

He’ll wish that you don’t keep bringing up the topic as both of you are not on the same page.

5. He doesn’t talk about plans for the future with you

He is not interested in what you want to do in the future and doesn’t even talk about his plans for the future.

Why would he care when he feels that he’s not affected by whatever plans you have or decisions you make?

This is simply because he doesn’t see himself with you for a long time.

In the same manner, he doesn’t talk about his plans for the future with you.

And even when he talks about them, you’ll notice that you are not in the picture.

This is one of the huge signs he will never propose to you.

6. He doesn’t let you into his life

You’ll notice that he shuts you out of his life and withdraws into his shell.

He doesn’t discuss the problems and challenges he’s facing with you and so, you have no idea what his emotional state looks like.

Any man who lets a woman in and gives her a view of his vulnerable state is investing in her.

It is difficult for a man to come out of his covers and reveal his true self.

That part of him is reserved for a selected and special few.

Letting you into his life shows that he is invested in you and wants more with you.

7. He doesn’t believe in the institution of marriage

Why will you be thinking of marriage with someone who believes that marriage is a sham?

No good can come out of that relationship, as far as marriage is concerned.

If he says that marriage is just a piece of paper or a huge joke, best believe that that’s what marriage is to him. There are no hidden meanings anywhere.

Most guys are straightforward and say things just the way they feel.

Do not try to change his view. You might end up wasting your time.

If you find out that your views about marriage are parallel, you either choose to adapt to the realization or you move on to someone who can give you what you want.