As humans, all men display different characters, but men who are in love have some peculiarities.

You don’t necessarily need to have some super powers or be able to read minds to know if your man loves you or has feelings for you.

This article will give you insights on how to test a guy to see if he really loves you. 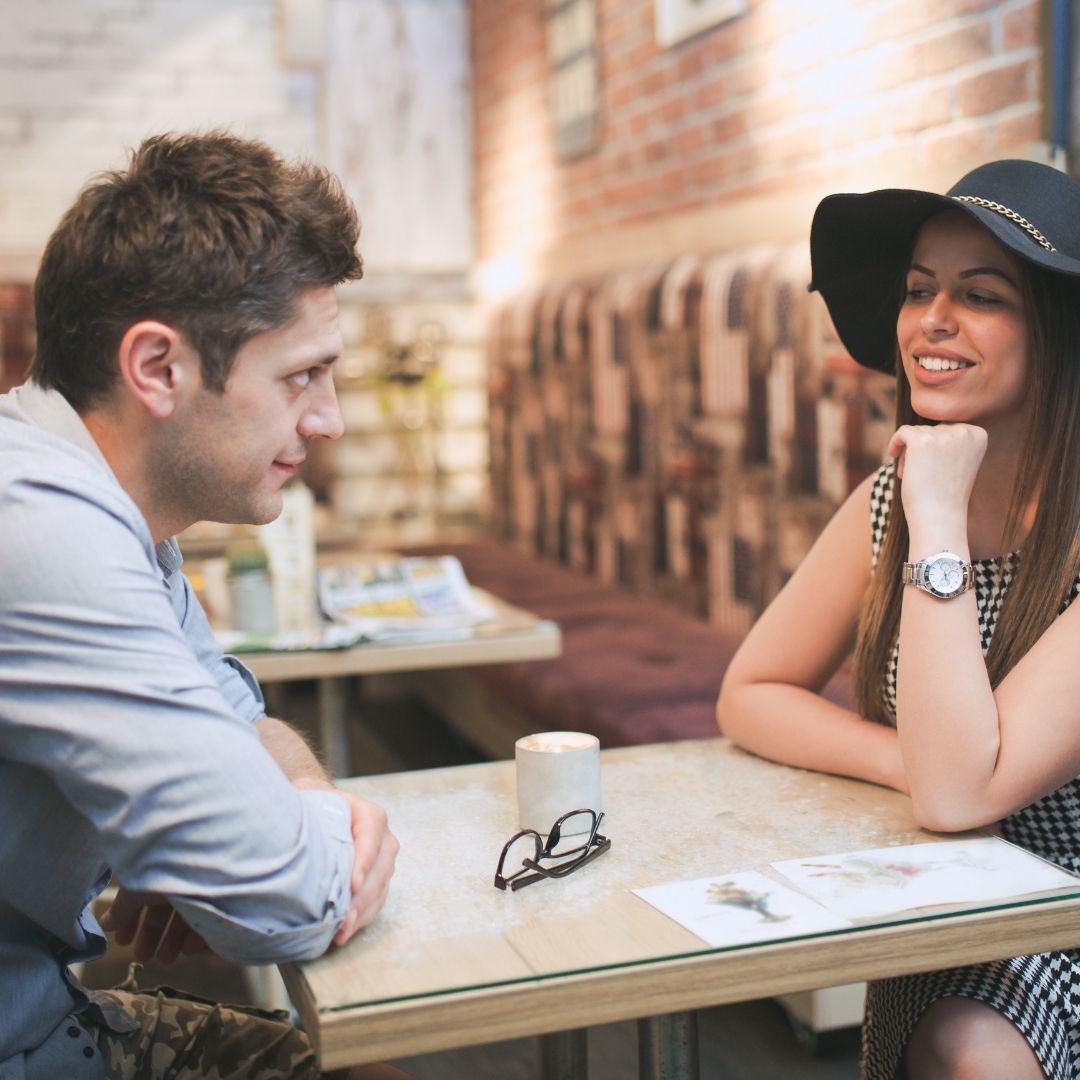 How much time does he spend with you?

Have you ever been in a situation where you are left wondering if a guy loves you or at least, has feelings for you?

For instance, he never wants to talk about his feelings but is comfortable enough to discuss other topics.

Worry no more because you’re not alone in this.

When a guy loves you, he’ll want to spend time with you.

When he makes out time for you regularly and even goes out of his way to be with you, then he either has feelings for you or he’s in love with you.

Likely, he’ll not make out time for you, if he’s not into you.

Even if he does create time to spend with you, he’ll likely cancel on you at the last minute.

If these cancellations and excuses are a regular occurrence, he probably doesn’t love you.

Bear in mind that life happens sometimes and something genuine could come up and make a guy cancel on you.

But no matter how urgent or impromptu it is, he’s meant to inform you of the change of plans ahead of time.

And he should talk about rescheduling as he’s the one cancelling. Well, if he doesn’t, that may be a sign that he’s not into you.

How does he treat you?

A man who loves you is going to treat you with the utmost respect.

He will care to know and be involved in what’s going on in your life.

You’ll find that he’s always willing to listen to you. Even without you mentioning them, he’ll be able to notice or figure out the things you like.

He’ll go out of his way to make sure you have them. He’ll value you as a person, and he’ll genuinely seek and listen to your opinion.

These things may be little, but it’s in the little things are ways to est a guy to see if he really loves you.

Compromise means going out of your comfort zone just to make someone else happy.

For instance, you could join him to watch a game, even if you are not a fan of games. You’re just there because he’s there and it makes him happy.

It could also be that he joins you to see a movie that he doesn’t like. He’s there just because you’re happy.

That’s what compromise is all about. And if he’s willing to go some extra miles for you, then he’s probably in love with you or has feelings for you.

How involved is he with you?

Is he involved with you or are you alone in the relationship? He should be able to make plans about hangouts, meetings, and dates.

That role is not gender-specific and should not be left for one party alone.

If he takes out time to make plans, schedule dates, hangouts, and meetings, then it’s safe to say that he feels deeply for you.

A good way to take note of this is to not plan everything.

Give him a chance to figure things out and set the wheels in motion.

He’ll take the chance if he’s as into you as you’re into him.

Does he do the small things for you?

Like I mentioned earlier, it’s in the little things that love is shown.

Does the lookout for the little things that will make life easier and better for you and does them without waiting to be asked?

If he brings you water when you are buried in work, plugs in your phone when he finds out you have a low battery and does other simple things to help you feel better, he loves you.

What’s your communication pattern with him?

How is communication between the both of you?

Are you the only one making an effort to keep the communication line open or is it a two-way thing?

If he calls, sends texts and emails regularly, it is a good sign that you’re on his mind.

However, if he calls once in a blue moon and there’s absolutely nothing to talk about, then, I don’t know what both of you are doing together.

You should also know that individuals are different.

If he’s an introvert, then he most probably doesn’t like to share every time and space he gets with another person.

This includes someone he loves.

The key lies in knowing the kind of person he is before drawing conclusions.

Does he remember important things about you?

This is a dicey one as people generally tend to forget things, no matter how important they are.

This includes dates, times and places that are important to you.

If he forgets but still makes an effort to remember them or even brings them up in subsequent conversations just so you could remind him, then you’re very important to him.

Pay attention to his language.

When a guy loves you, he’ll want to be more involved with you.

Check his language. It changes from him using “I” to “We”.

When this happens, he’s already seeing both of you as a couple.

This means one thing… Your ship just got started!

Does he like to show you off in public?

A guy who loves with you and wants to be with you has no business with being embarrassed by you.

He should be at least, willing to introduce you to his friends and family.

If this hasn’t happened yet, it could mean that he’s not sure about you yet.

Observe his body language around you when both of you are in public places.

If he is into you, he’ll want to give you a hug or even hold hands.

If he distances himself from you in public, he might be embarrassed by you.

And that’s a red flag. Or he might just be shy.

You can also take the bull by the horns by asking him directly.

Have a conversation with him about how you feel for him and the things you like about him.

Engage him and ask if he feels the same way for you.

This kind of conversation will only come out naturally if your relationship with him is healthy.

I hope this article answered your question on how to test a guy to see if he really loves you.

In a relationship, it is very difficult to understand that you are in love with the wrong person. However, at the same time, it is essential to accept the truth and move on.

I believe you actually come to know if a person is not interested in you. The difficult part is acceptance and once you are through with it, there is no stopping.

You know that you are better off.

You're so right! Thanks for reading.