“My boyfriend gets angry when I talk about my feelings!”

It’s not unreasonable for you to expect your boyfriend to be able to listen to you talk about your emotions without getting angry.

Isn’t that why we get into relationships?

So we have someone who can listen to us rant or vent.

Unfortunately, men are more likely than women to use anger to express their feelings.

Conversely, women tend to talk about their feelings and look for ways to resolve them.

So why does your boyfriend get angry when you talk about your feelings?

Here are a few explanations for his behavior:

“My Boyfriend Gets Angry When I Talk About My Feelings!”

Many men don’t know what to do with a woman’s feelings.

So when you talk about your feelings, and he doesn’t know how to handle them, he gets embarrassed.

He doesn’t want you to see him as a wimp, so he gets defensive and angry.

In this case, it’s not about you; it’s about him.

So if you’re dominating the conversation and he just wants to be heard for a change, he might get angry.

We all want to be heard and understood.

If your boyfriend has a habit of flaring up when you talk about your feelings, it might be because you tend only to talk and not listen. 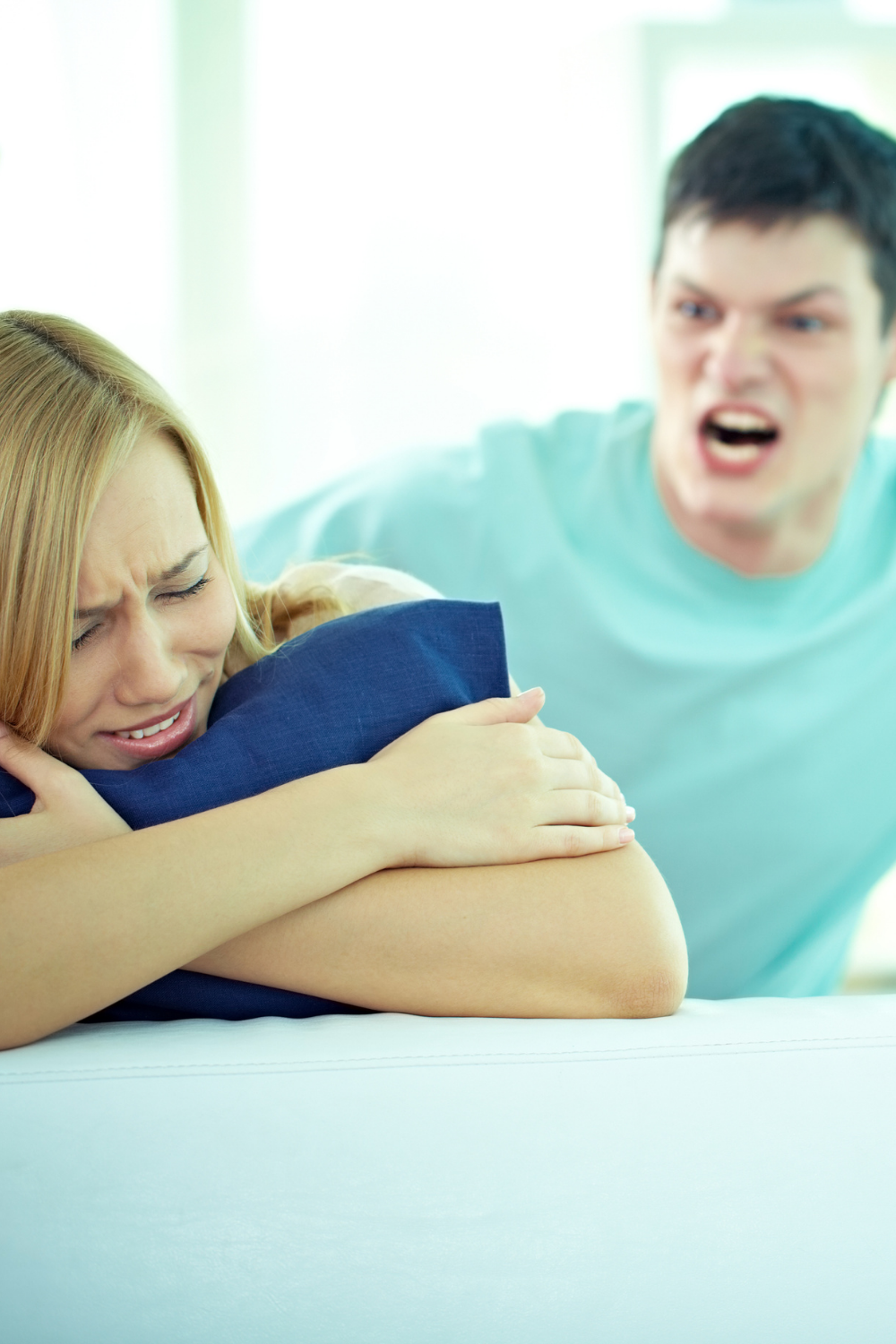 Men tend to compartmentalize their lives; they focus on one thing at a time and don’t tend to attach emotions to everything they do.

When you start talking about your problems, it can feel like your boyfriend is being asked to make sense of too many things at once.

It might be easier for him if you ask him questions about specific situations instead of just dumping everything on him all at once.

Men have trouble communicating emotions because they were raised in a culture where boys are told not to show weakness.

So when their partners start talking about their feelings, it makes them feel like they’re being judged in some way or like they’re not measuring up as a man because they’re not strong enough or good enough as an emotional support system.

You might need to let him know you’re not judging him; you’re only expressing your feelings.

When you tell your boyfriend your feelings are hurt, it makes him feel guilty and ashamed.

He doesn’t know how to respond because he doesn’t want to hurt you more than he already has.

So, instead of facing his part in the situation, he shuts down or gets defensive rather than accepting responsibility for what happened between you two.

He’s angry at himself for hurting you and being unable to fix it.

And he’s mad at you for making him feel as if there was something wrong with him for hurting you in the first place.

#6 He’s afraid of losing you It’s not always easy to admit that you’re scared, but men are just as afraid of losing their partners as women are.

Behind closed doors, he probably feels vulnerable and scared of how much he loves you.

#7 He may not understand what you’re going through

If your man doesn’t understand what you’re going through, he might think you’re being too sensitive or overreacting.

While it’s understandable that women are emotional, you sometimes need to be logical to make a guy understand you.

Calmly explain your feelings and try to get him on board with understanding whatever is going on with you. 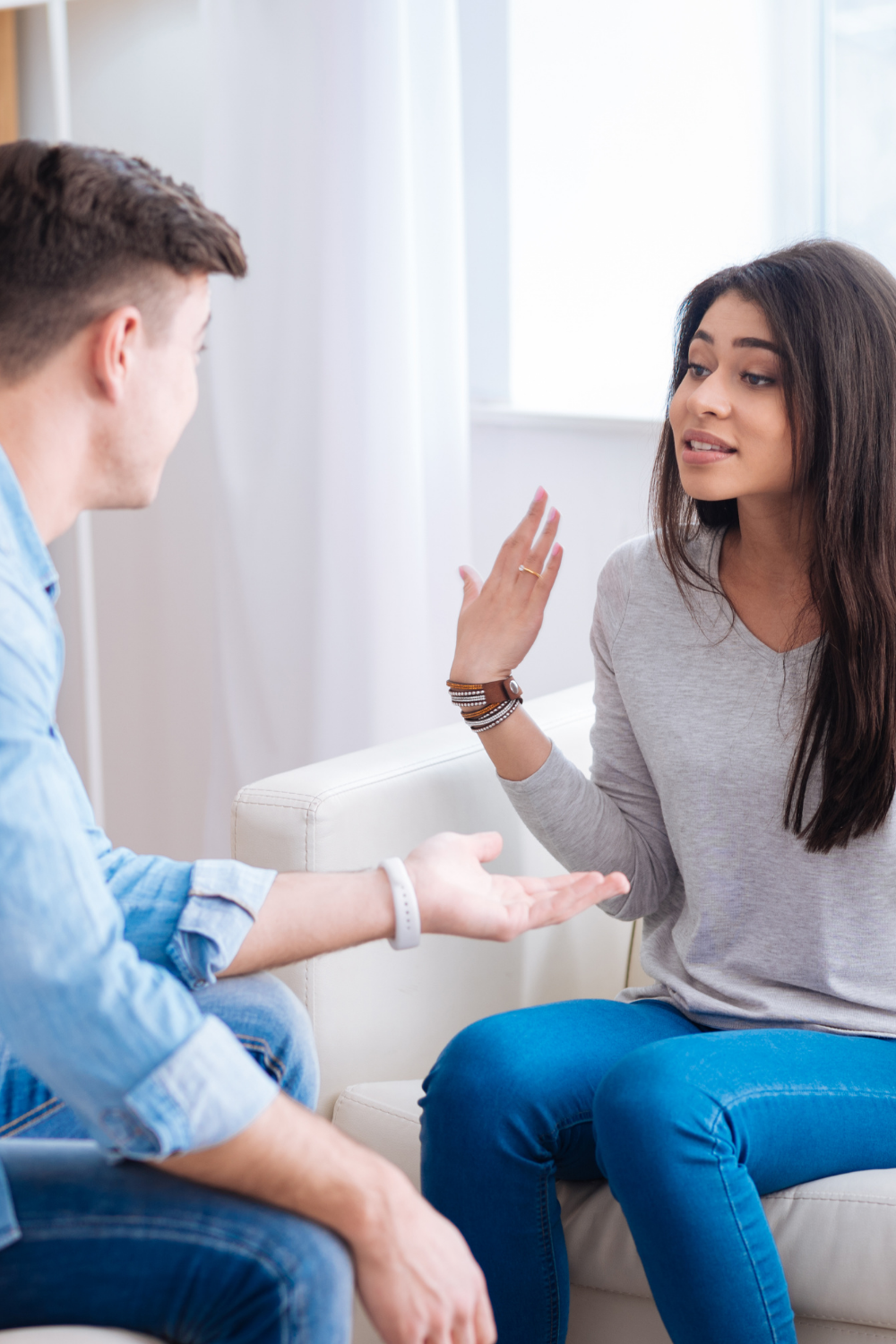 Your boyfriend may feel like there are more important things to talk about than your feelings e.g., work, school, or other things he considers more important.

So he’d rather spend time doing other things than talking about feelings.

He might think you should hold in your emotions and get on with life, no matter the cost.

#9 He might just be bad at relationships in general 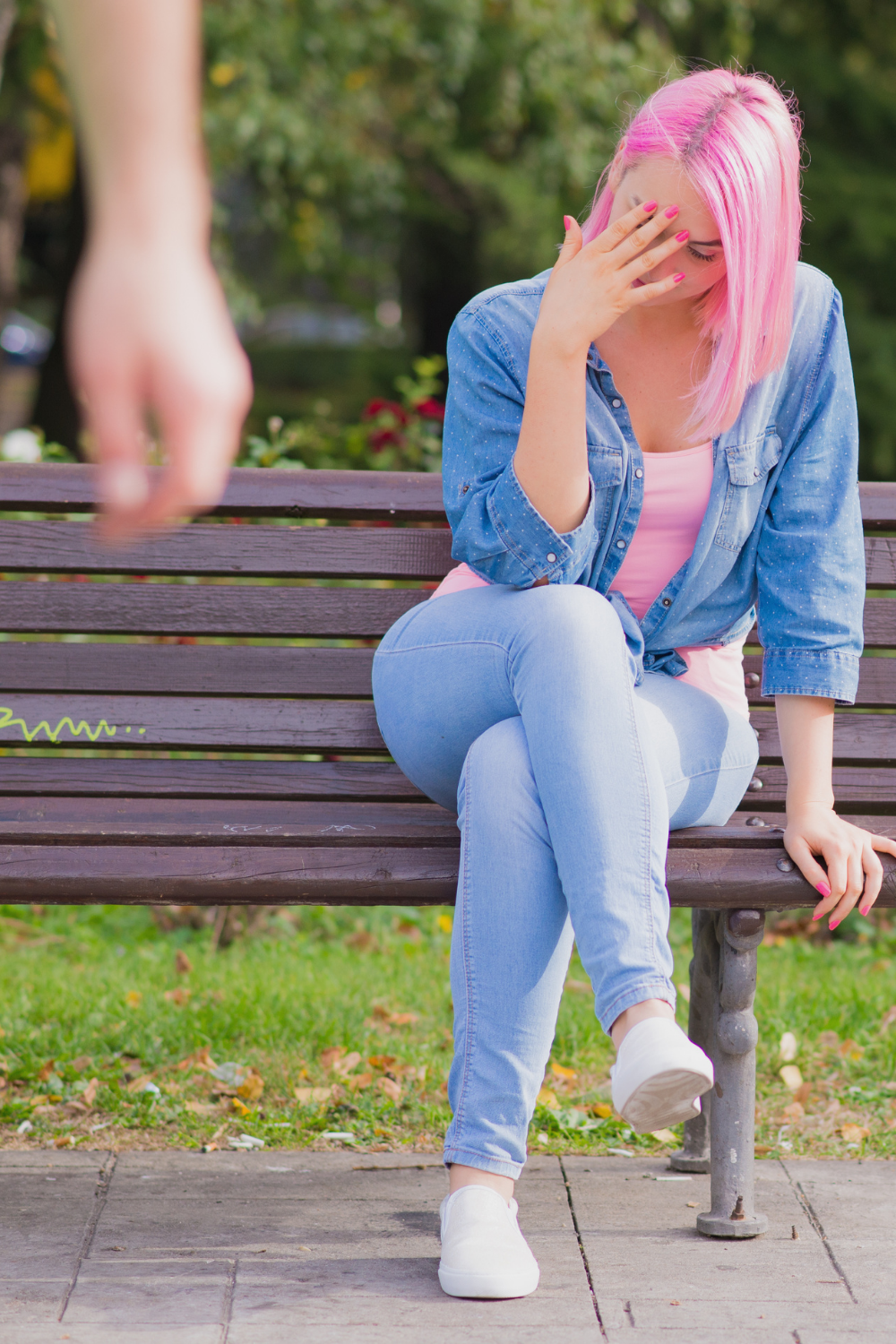 Your boyfriend may be angry when you express your feelings because he’s never had a relationship before or because he has had bad ones in the past.

He’s not used to dealing with girls’ emotions, so he doesn’t know how to deal with yours.

His lack of experience is causing him to lash out when he’s supposed to be empathetic.

#10 Men and women are different

To understand why your boyfriend gets angry when you talk about your feelings, it helps to know that men and women have different brains.

Women use both sides of their brains when they talk, while men use one side.

This difference affects how we process information and makes us view things differently.

Men also have less activity in the part of the brain that processes emotions (the limbic system).

This makes them more likely to respond to situations with anger or aggression than compassion or empathy.

And when it comes to emotional intimacy, that can mean some pretty big differences in how we communicate with each other.

To overcome these natural differences between our brains so we can relate better as partners, your boyfriend needs to learn how to talk about his feelings and accept your own.

My Boyfriend Gets Angry When I Talk About My Feelings: The Way Out

The main solution to this problem is plain old communication.

You can read a million articles on why your boyfriend gets angry when you talk about your feelings, but if you don’t talk to him about it, you won’t know what’s going on in his head.

Have an honest conversation about what each of you needs from your relationship.

Ask him why he chooses anger instead of attentive listening when you share your feelings with him.

2. Consider his point of view

If/when he does, take a step back and see things from his point of view.

Maybe you’re the one who is overly emotional/sensitive, and he’s tired of dealing with your emotions.

So if you can understand why he gets angry, it might make it easier for you to deal with his anger in a way that helps him feel better.

Women often expect their men to be their everything—boyfriend, friend, gist partner, brother, and therapist.

Your man is human like you; he can’t be everything to you.

It’s not everything you should share with your boyfriend, especially if the matter has little or nothing to do with him.

Sometimes, express your feelings to your girlfriends, siblings, or someone you respect.

They can help you by giving you helpful advice or simply listening to you.

I doubt your boyfriend wouldn’t take you seriously if you occasionally talk about your feelings to him.

If things don’t get better, ask him if he wants you two to seek therapy together.

It’s noble to seek help if you have a problem in your relationship that both of you can’t solve.

A neutral well-informed person might make all the difference in your relationship.

Therapy is not a waste of time or money if your relationship is really important to you. 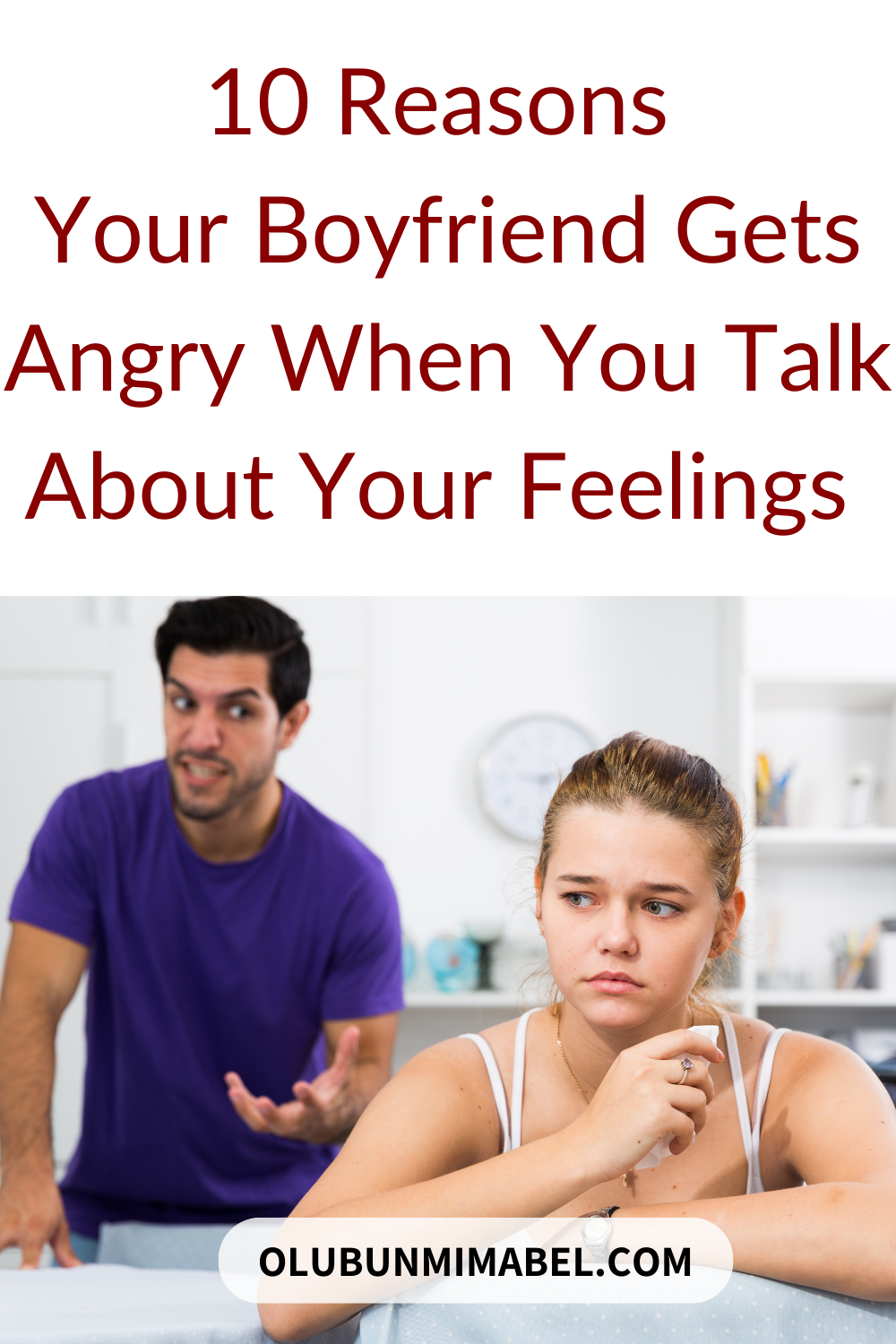