“Why am I so mean to my boyfriend?”

It’s not uncommon to have a bit of a mean streak.

It’s also not uncommon for that meanness to be directed at your boyfriend.

And yet, most women don’t want to admit they’re being mean in the first place.

But the truth is, there are times when it’s better to realize that you’re being a little too hard on your guy if you want to keep your relationship healthy and happy.

On the other hand, male partners can bring out the worst in their girlfriends.

If you’re wondering, “Why am I so mean to my boyfriend?”, keep reading.

These are possible reasons you are constantly being mean to your boyfriend:

“Why Am I So Mean To My Boyfriend?”

#1 You enjoy being mean to him

You enjoy the power trip of being mean and feeling in control over him.

Maybe you’re a little sadist, or it’s just who you are/your personality, or you just like attention.

Whatever it is, it’s not healthy for your relationship.

But if he’s doing nothing wrong, then he has no reason to be punished by you.

You need to stop being so mean and treat him like an equal partner instead of a child who needs to be scolded every time he does something wrong.

#2 You think it won’t hurt his feelings 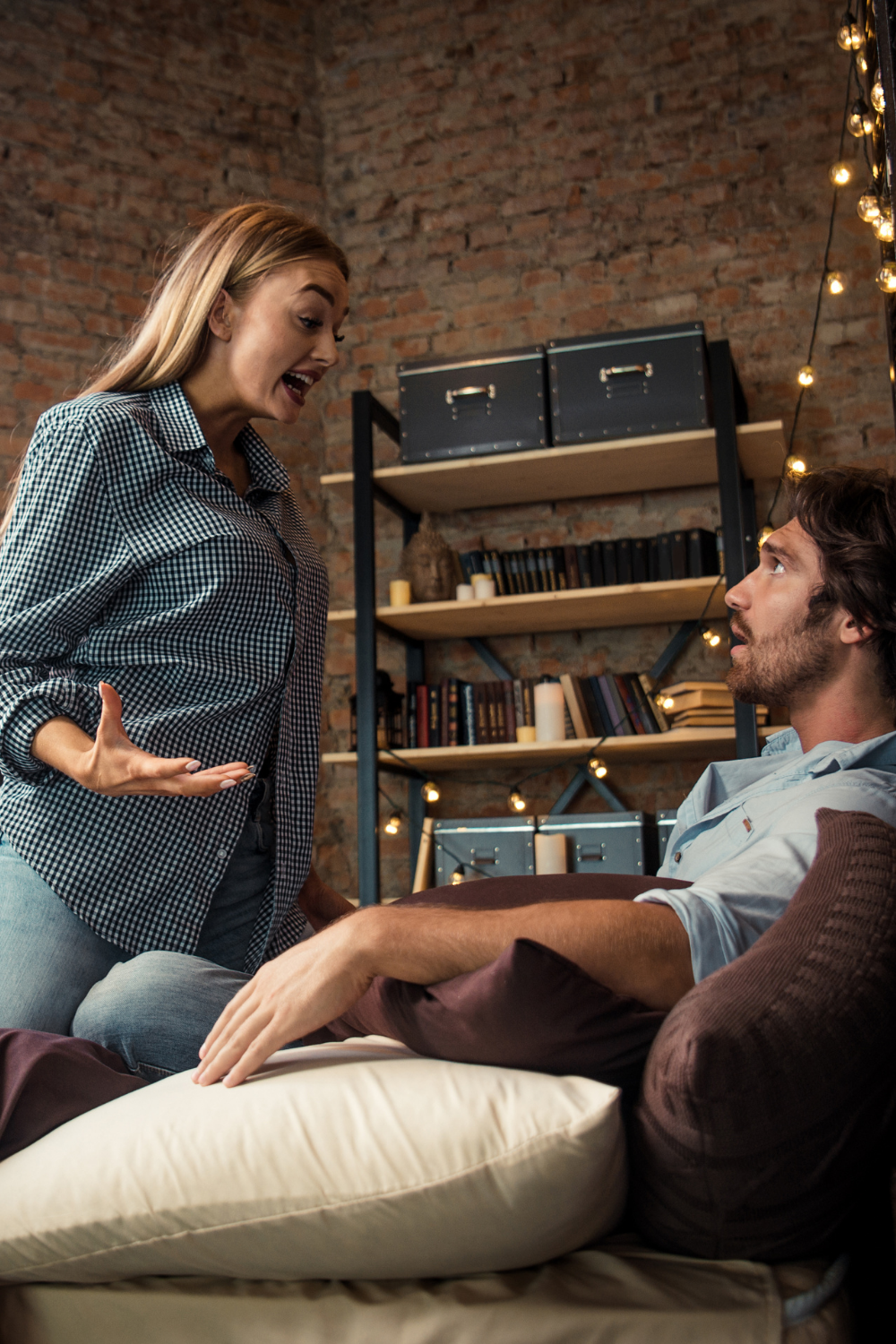 You might think that because he has thick skin or is so strong-willed that he won’t be hurt by your snarky comment or sarcastic remark, but that’s not true.

We often say hurtful things to our partners without realizing how much they might affect them.

You might be in an argument, and before you know it, you’ve said horrible things to him.

It’s a natural reaction to stress and conflict, but it can also be destructive, especially if you’re doing it all the time.

You might be surprised to learn that most women who are mean to their boyfriends do it because they feel insecure.

It’s not uncommon for a woman to be mean to her partner when she feels like he doesn’t want her anymore, she’s not enough for him, and he’s going to leave her.

This insecurity can come from several places, but it’s important for you to be aware of it so that you can work on addressing it.

Because women who are mean to their boyfriends are actually trying to hold on tighter.

They want to keep him close, and at arm’s length so they don’t get hurt when it inevitably ends.

#4 He cheated on you

Infidelity is a certain reason you may find yourself constantly being mean to your boyfriend.

If he cheated on you and you continued with the relationship because he was sorry, you still resent him for it.

This might explain your meanness to your boyfriend because you no longer trust him.

Sometimes, it’s easy to brush off a little neglect, but if your boyfriend constantly ignores you, it could point to a bigger issue.

You might be mean to him because you are not getting the attention you deserve and feel neglected by him.

He doesn’t see nor treat you as a priority, so much that you feel like an afterthought in his life.

That’s enough to make any lady mean, though.

#6 You aren’t good at communicating your feelings 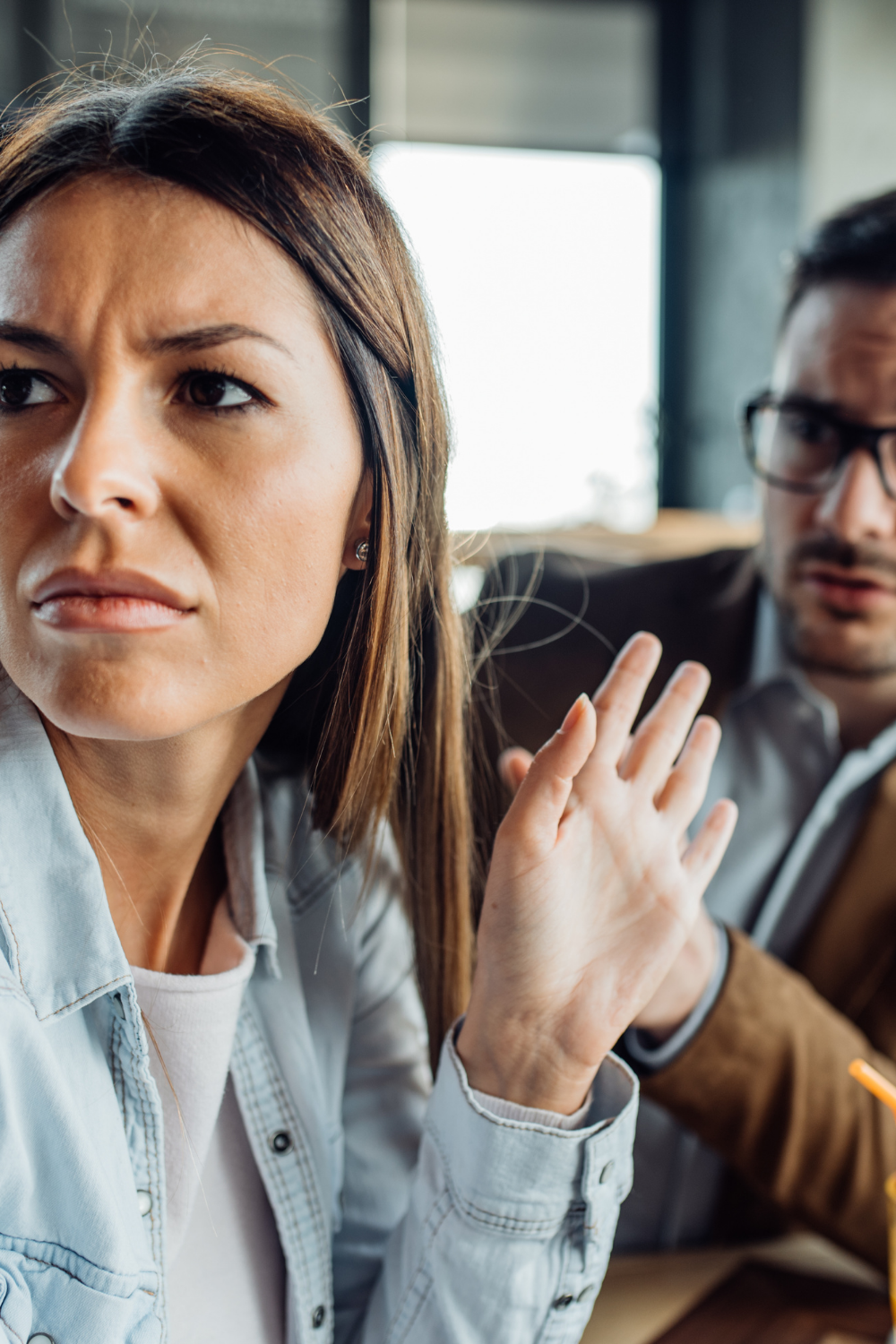 The answer lies in the way men and women communicate.

Men tend to use “assertive” communication, which means they’re usually direct and honest about what they’re feeling.

Conversely, women often use “indirect” communication, which means they’re more subtle with how they say things.

Because of these differences in communication style, when a woman is upset about something, she’s more likely than a man to express her feelings through nonverbal cues like body language or sarcasm, hoping he’ll pick up on it without having to say how she feels directly.

When this doesn’t happen—when he isn’t getting any verbal clues that his actions upset her- she might act mean towards him.

#7 You’re still in love with your ex 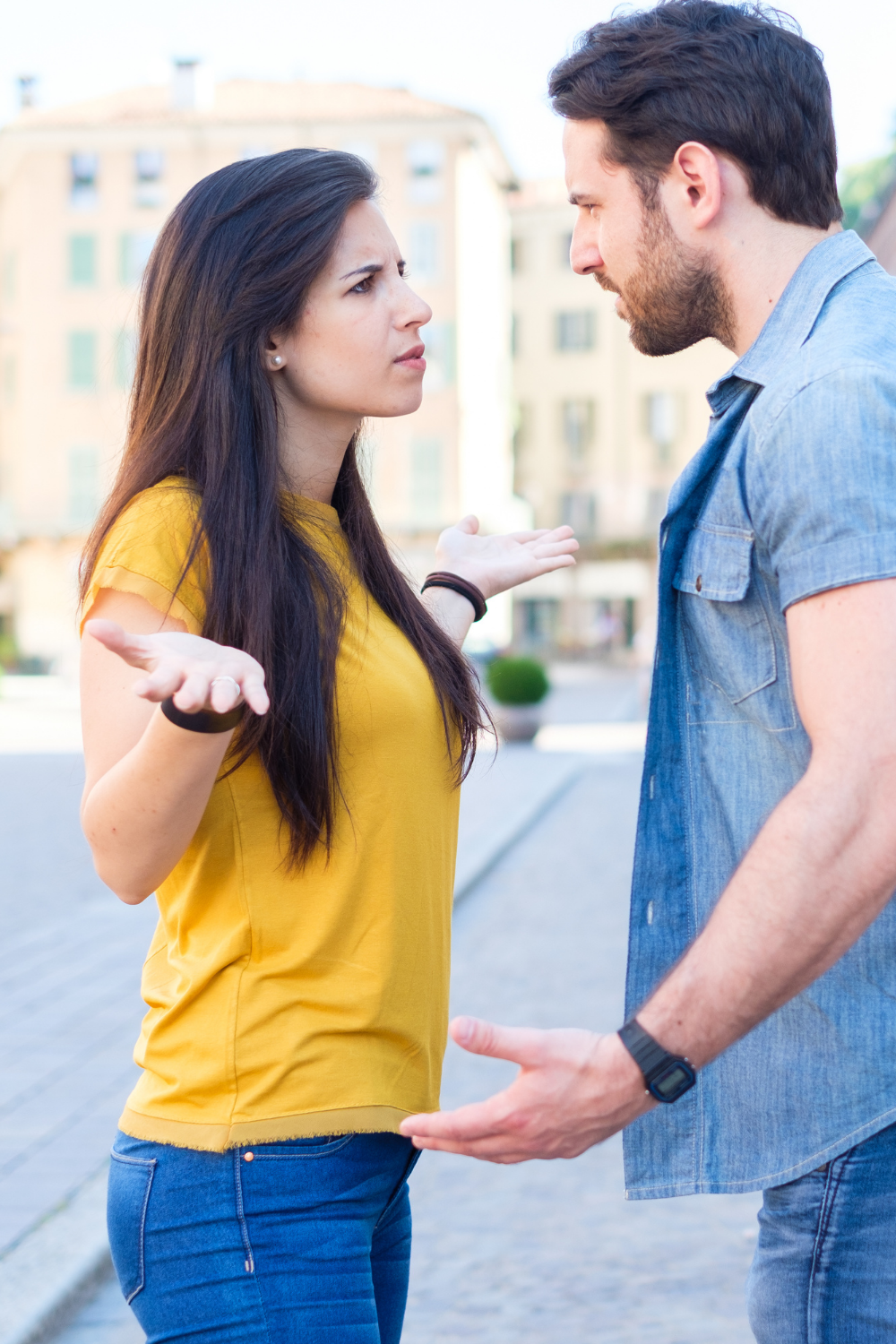 You might be mean to your boyfriend because you are still in love with your ex.

You haven’t gotten over the end of your relationship and still think about your ex a lot.

Your boyfriend might be a great guy, but you’re still hung up on your ex and not ready to move on.

In other words, you may still be holding onto those good memories and trying to find ways to reconnect with them, which can cause you to be mean to your current boyfriend.

If you’re constantly comparing your current boyfriend to an ex and wishing he was more like him, it’s no surprise you are being harsh with your boyfriend.

#8 You find yourself being mean or rude out of habit 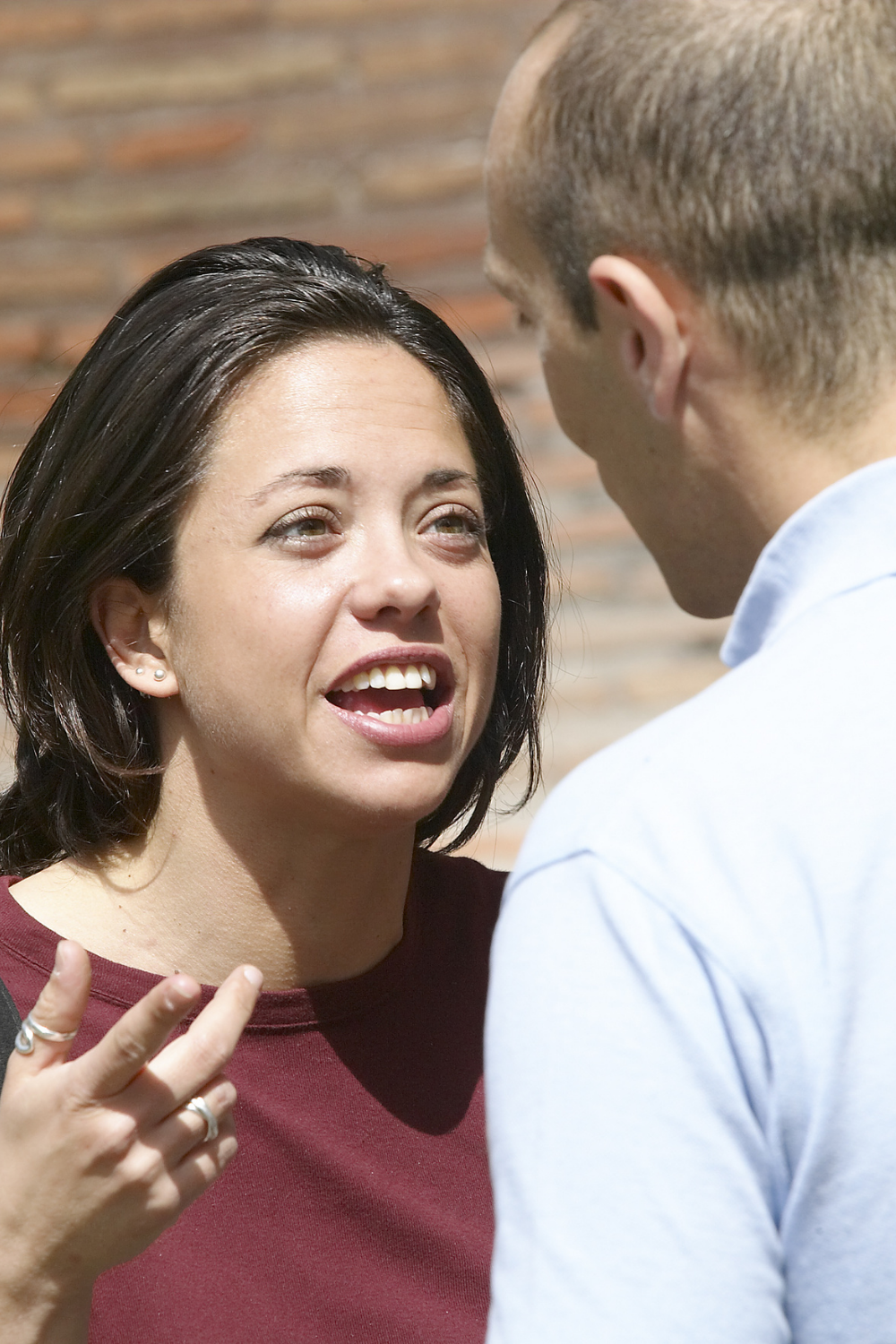 Many people have a bad habit of being rude.

If this is something that’s been ingrained in your personality, then you’re mean to your boyfriend because you’re a mean person.

There’s no easy way out of this except by consciously trying to be nicer.

For example, refraining from using sarcasm or condescending language when interacting with others, especially your boyfriend.

This is a tough situation, and many people get caught up in this cycle.

You’re mean to your boyfriend because he is not the right guy for you and irritates you.

You might not know what you want, but you do know this guy is not it.

He isn’t even close to being it.

You’re not happy with him, even if he treats you like the best thing since grilled chicken.

#10 You’re afraid of getting hurt again 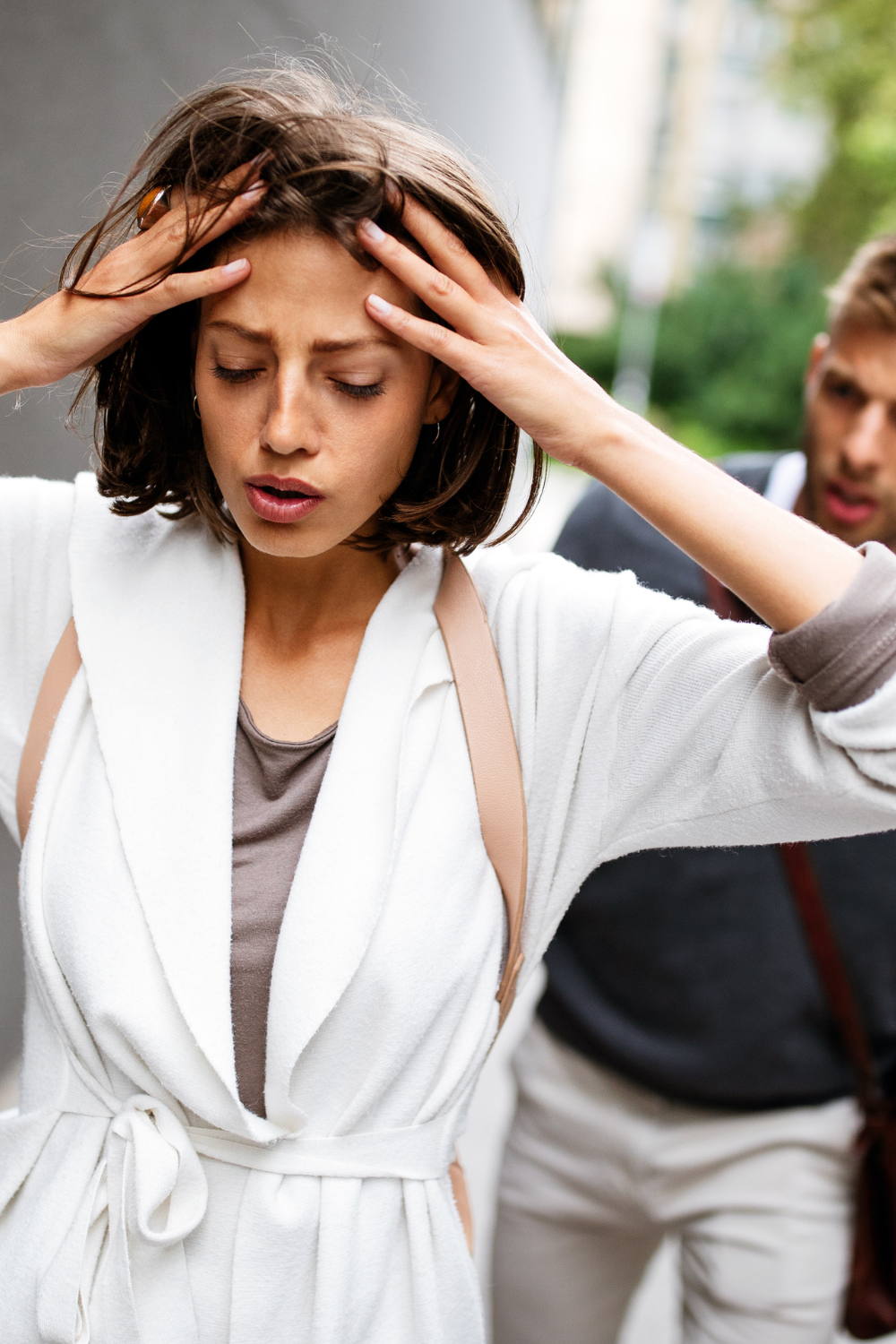 If you’ve been hurt before by someone else, it’s natural to be wary of opening your heart up again.

You’re afraid that you’ll get hurt if you let your guard down, so you act mean to your boyfriend.

You don’t want to be vulnerable again because you’re putting yourself at risk for more pain.

It’s good to be cautious about who you open your heart to, but if you’re always looking for reasons not to be with someone, you will have reasons to act mean.

#11 You’re intimidated by him

We all have little moments of insecurity, but if you’re constantly worried about what your boyfriend thinks of you, it might be a sign that you’re intimidated by him.

Because if you lack confidence and your boyfriend has a lot of it, you may feel like he has more power over you than he does.

And this might cause you to act mean to him in a bid to reclaim your power.

It’s not easy being in love.

It’s even harder being mean to the person you love most because you are scared you are not enough, you don’t know how else to get what you want, you are trying to protect yourself from getting hurt, or you can’t control your anger or frustration.

The first step is to get in touch with your feelings and figure out why you feel the way you do about your boyfriend and treat him harshly.

Is he not paying enough attention to you?

Is he spending too much time with his friends?

Just figure out why you are mean to him and address them so you can move on and stop being mean to him. 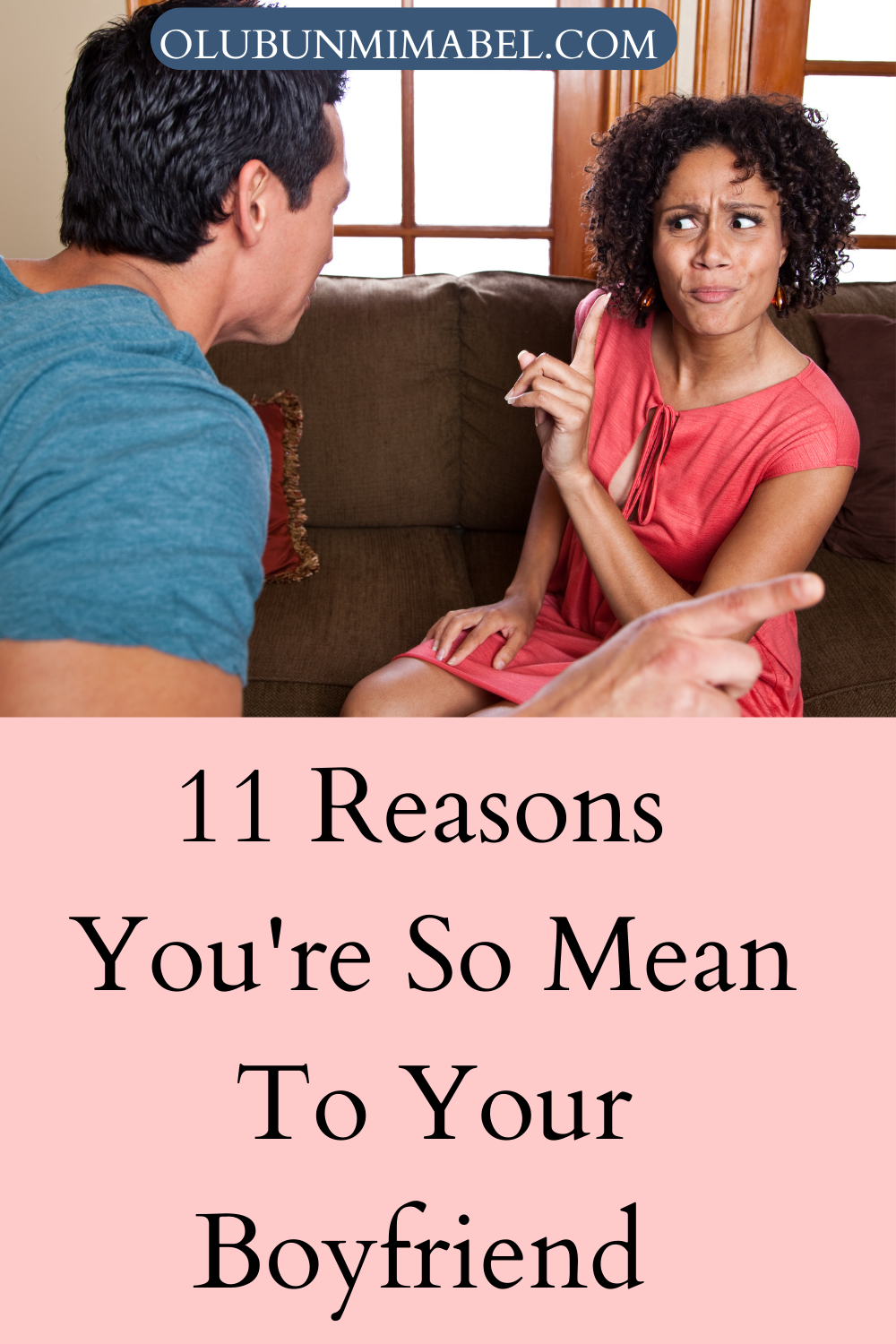