”He likes me but started dating someone else!”

In the world of dating and relationships, there are a lot of things that can go wrong.

In particular, there are times when people do things that are so confusing and frustrating that it leaves their partner wondering what the hell is going on.

It’s a scenario that many women have faced — the guy who says he likes you but then starts dating another girl.

Is it just him being indecisive? Or is there more to it than that?

There is nothing as confusing as why he started dating someone else even though he likes you.

There are a few reasons why your guy might have started seeing someone else even though he likes you.

”He Likes Me But Started Dating Someone Else”

9. He may not be ready for a relationship yet

He might have been going through a rough patch when he met you, or maybe his last relationship ended badly, and he needs some time to get over it before jumping into another one.

Or maybe he just wasn’t looking for anything serious at the time.

So maybe he liked you but wasn’t ready for a relationship, or maybe he was just using you for sex or companionship.

He could be a serial dater who enjoys dating different women but never chooses one over all the others.

This means no matter how much time passes, another woman will always be waiting in line.

If he’s dating someone else even though he likes you, he might just be a serial dater who is never serious about anyone. 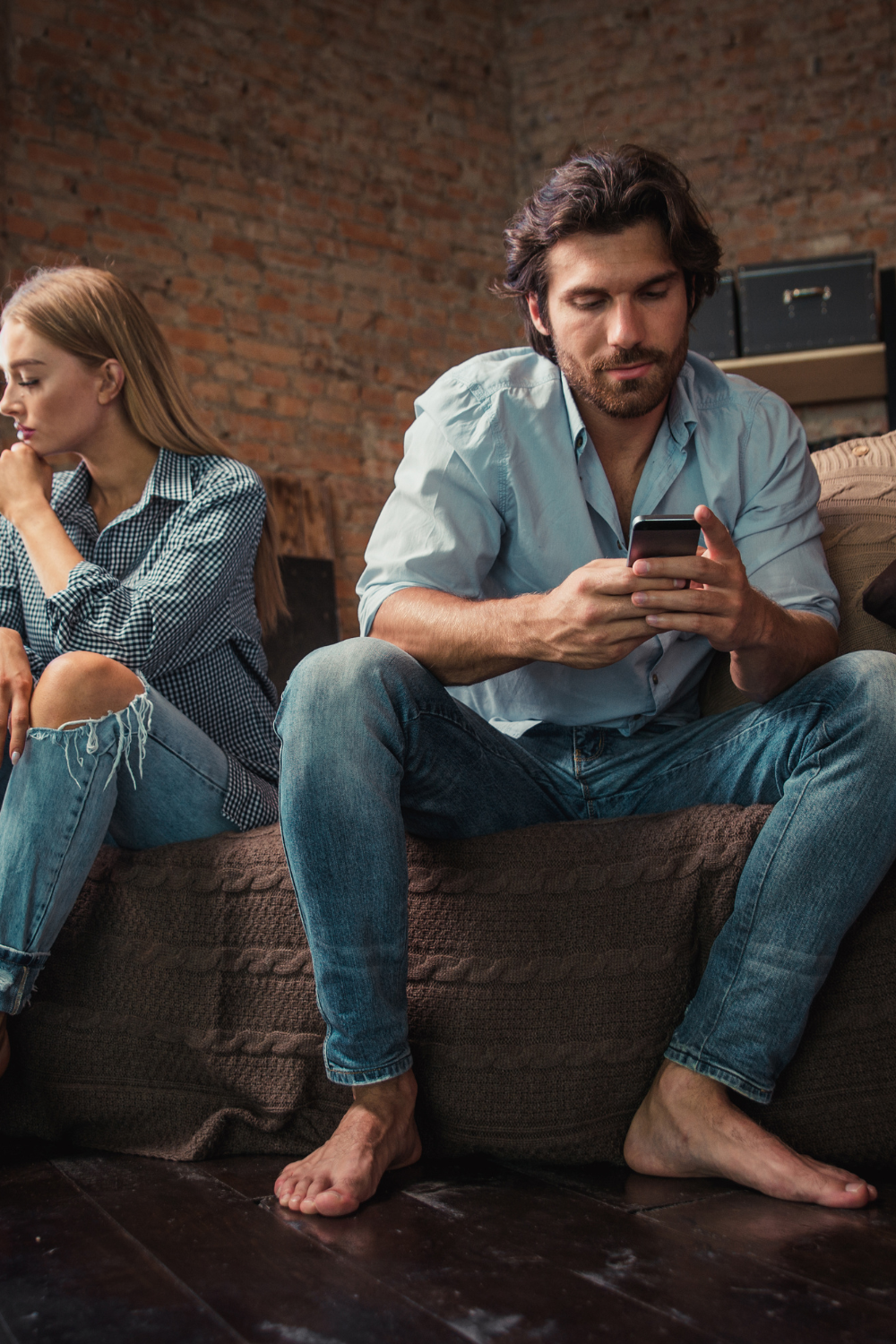 Even though he likes you, he started dating someone else because he just can’t seem to make up his mind about who he wants and what he wants.

Nothing is as confusing as being with an indecisive guy.

You’re constantly left wondering where you stand with him and his true intentions.

He’s hot and cold, and you never quite know where you stand with him.

It’s frustrating, to say the least.

6. He likes you, but not enough to date you exclusively

Maybe he likes you, enjoys spending time with you, and loves how you make him laugh.

But there’s one problem: he doesn’t want to date you exclusively.

And so, even though he likes you, he’s started seeing other people.

It hurts, but you know that if he loved you, he would want to be with you and only you.

It’s not fair, but it’s reality.

And so, you’ll just have to accept that he likes you – but not enough to date you exclusively.

Simply put: he’s not that into you.

5. He started dating someone else because he wasn’t sure about you 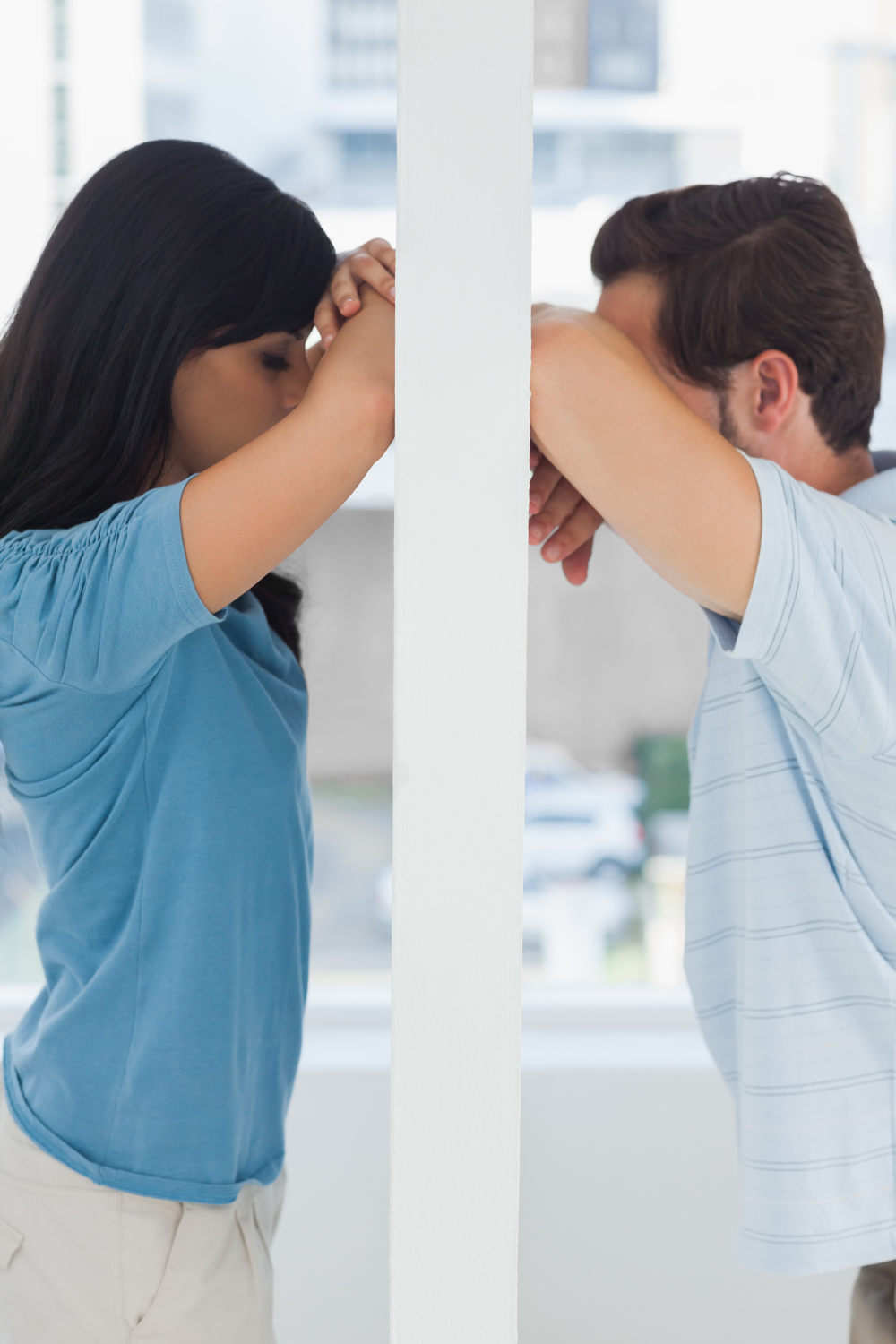 He likes you, but he’s unsure if you like him back.

So, he starts dating someone else to test the waters and see how you react.

Do you get jealous?

Do you try to talk to him more?

Do you back off?

Your reaction will give him a clue about how you feel, and then he can decide what to do next.

In the meantime, he’s getting to know someone else and seeing if there’s a potential relationship there.

If you’re unsure about your feelings, it’s best to talk to him directly and see where things stand.

Otherwise, you might end up in the same situation, wondering why he’s dating someone else even though he likes you.

4. He already found someone he likes better than you 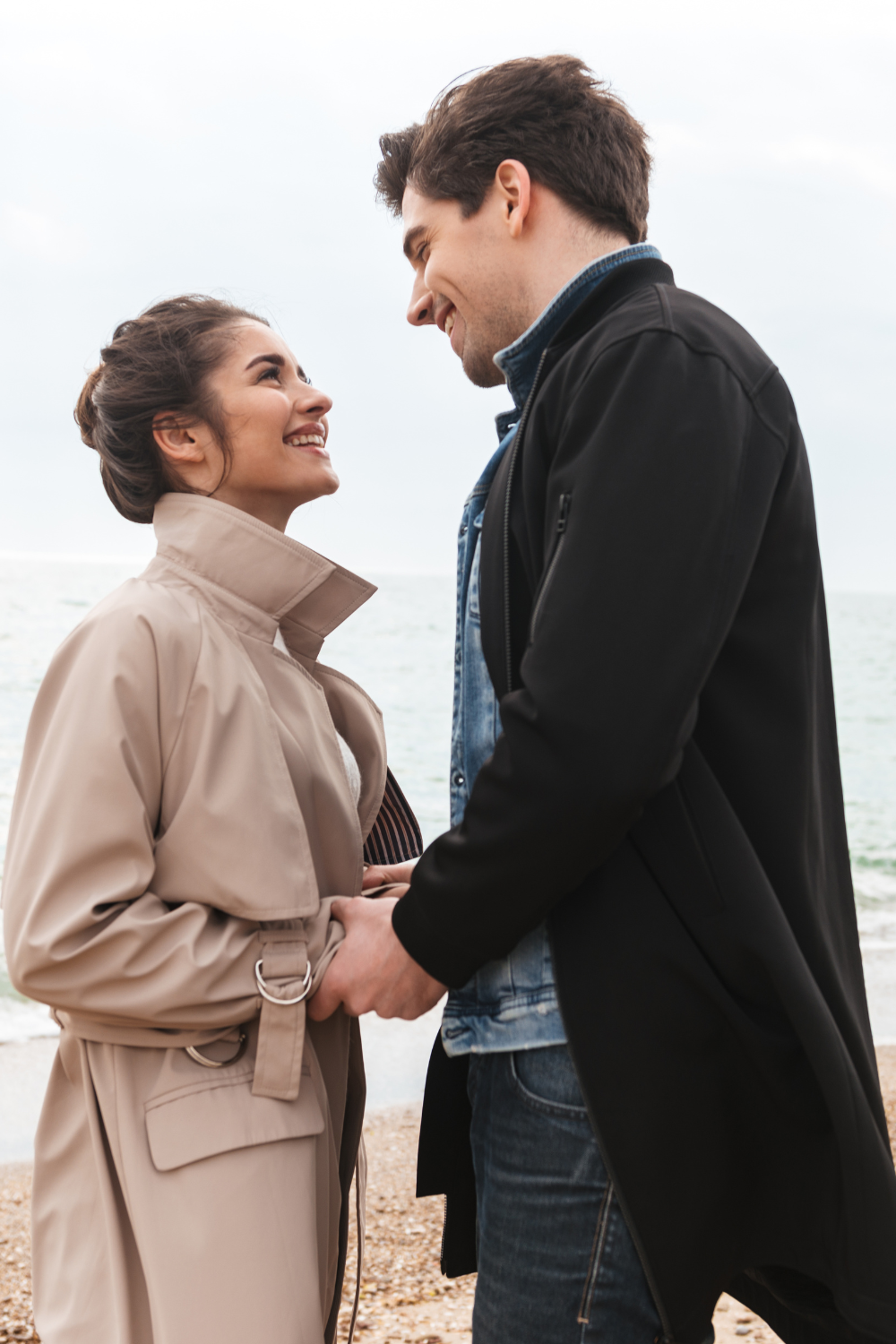 It could be that he started dating someone else because he found someone he likes better than you.

This is a hard thing to hear, but it’s true.

He didn’t just wake up one day and decide to date someone else for no reason.

He did it because he realized something about this other person was more appealing than what you had to offer.

It’s not about what you did or didn’t do, so don’t take it personally.

He probably didn’t even realize that he was doing it, but when he found someone he felt he clicked with more and/or was just generally more compatible with, it automatically made you less attractive to him.

3. He was using you as a rebound

When someone has difficulty getting over someone, they often try to use others to distract themselves from their feelings.

In this case, you were the distraction.

He probably thought he was falling in love with you, but he was just trying to get over his ex.

But as soon as he got what he wanted—a new girlfriend—he disappeared on you and didn’t text or call for days.

So if a guy used you as a rebound, he would date another person even though he likes you.

2. He thinks you are too good for him 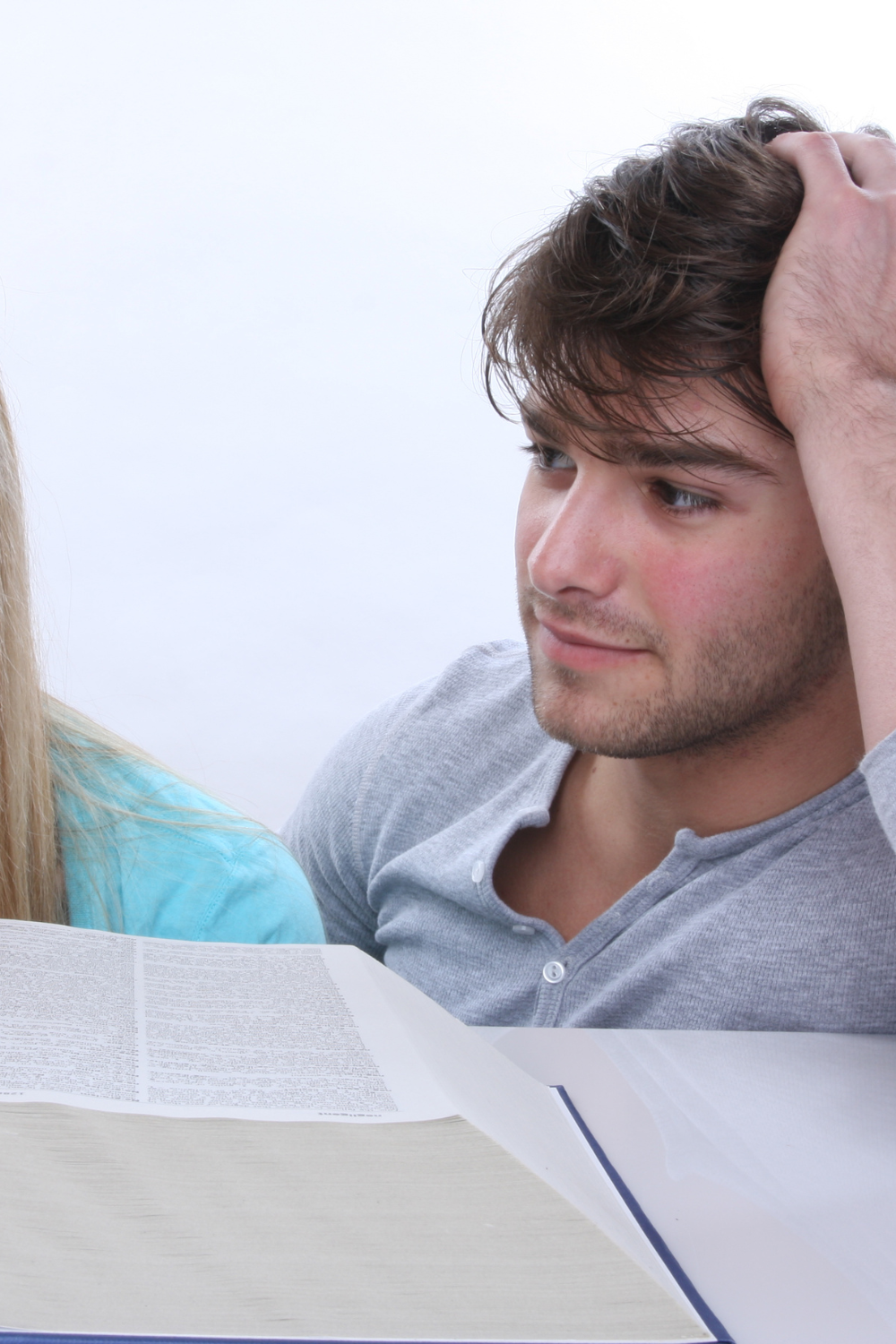 A guy who likes you will think that you’re amazing — even if there are things about your personality that rub him the wrong way.

But if he doesn’t consider himself worthy of dating someone like you, he might be dating another girl despite his feelings for you.

He might be afraid that you’ll reject him or dump him for someone better if he gets too serious with you.

So he keeps his distance and dates other girls to feel like he has options when it comes to love.

He might also do it to protect your feelings by not leading you on by stringing you along until he can figure out how to tell you he wants you.

This is a noble reason, but it may also be hard for you to accept if you like him too.

1. He’s trying to make you jealous 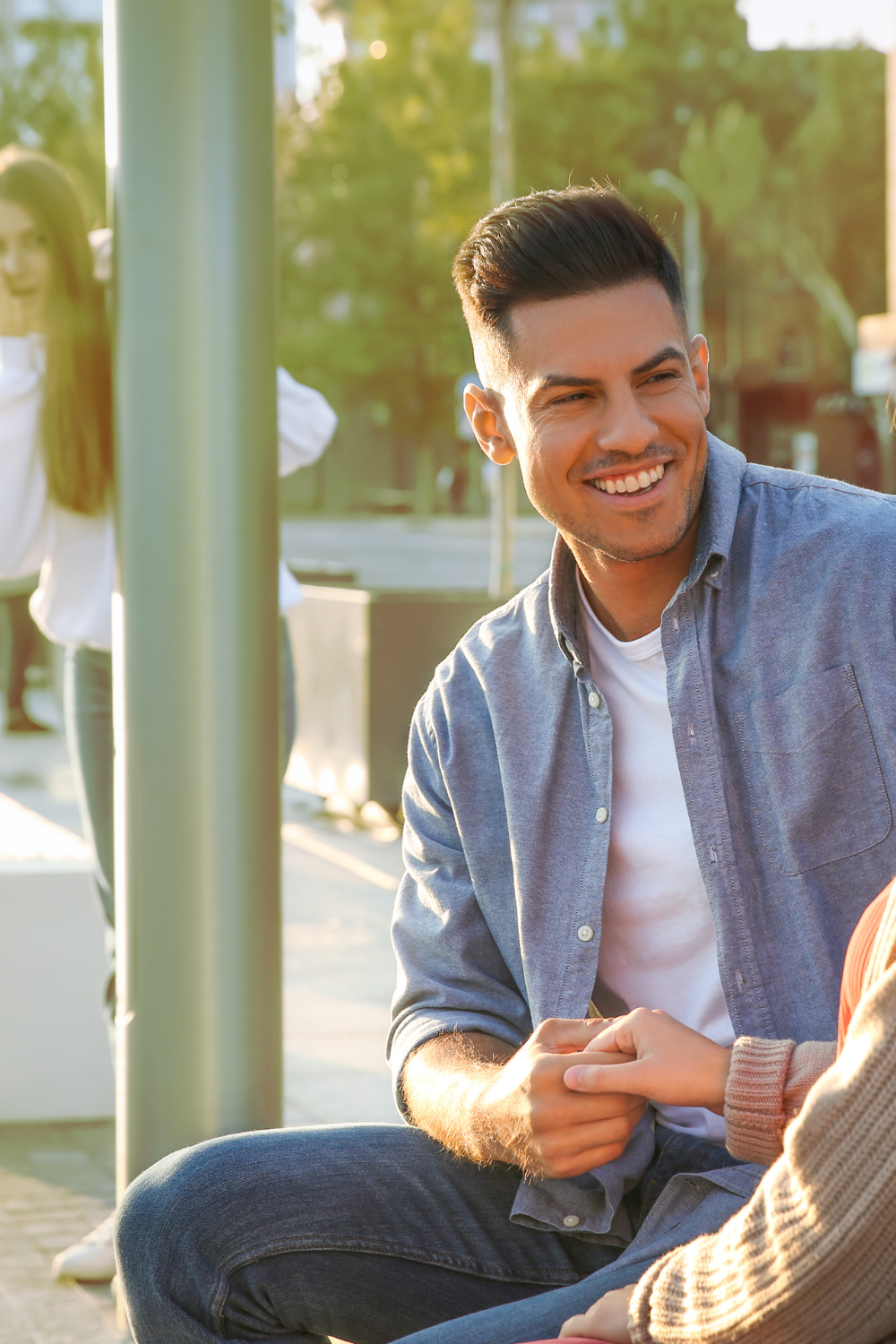 Men commonly show their interest in a woman without risking rejection by simply dating someone else and then stopping when the woman shows signs of jealousy.

This is an immature way of getting a woman to like you.

Truth is, you cannot always know what goes in a man’s mind or why he started dating someone else despite liking you.

To be sure, you might need to ask him.

No matter his reasons, you don’t deserve to be treated like an option but a priority.

You deserve a man who knows what he wants and knows you are his choice. 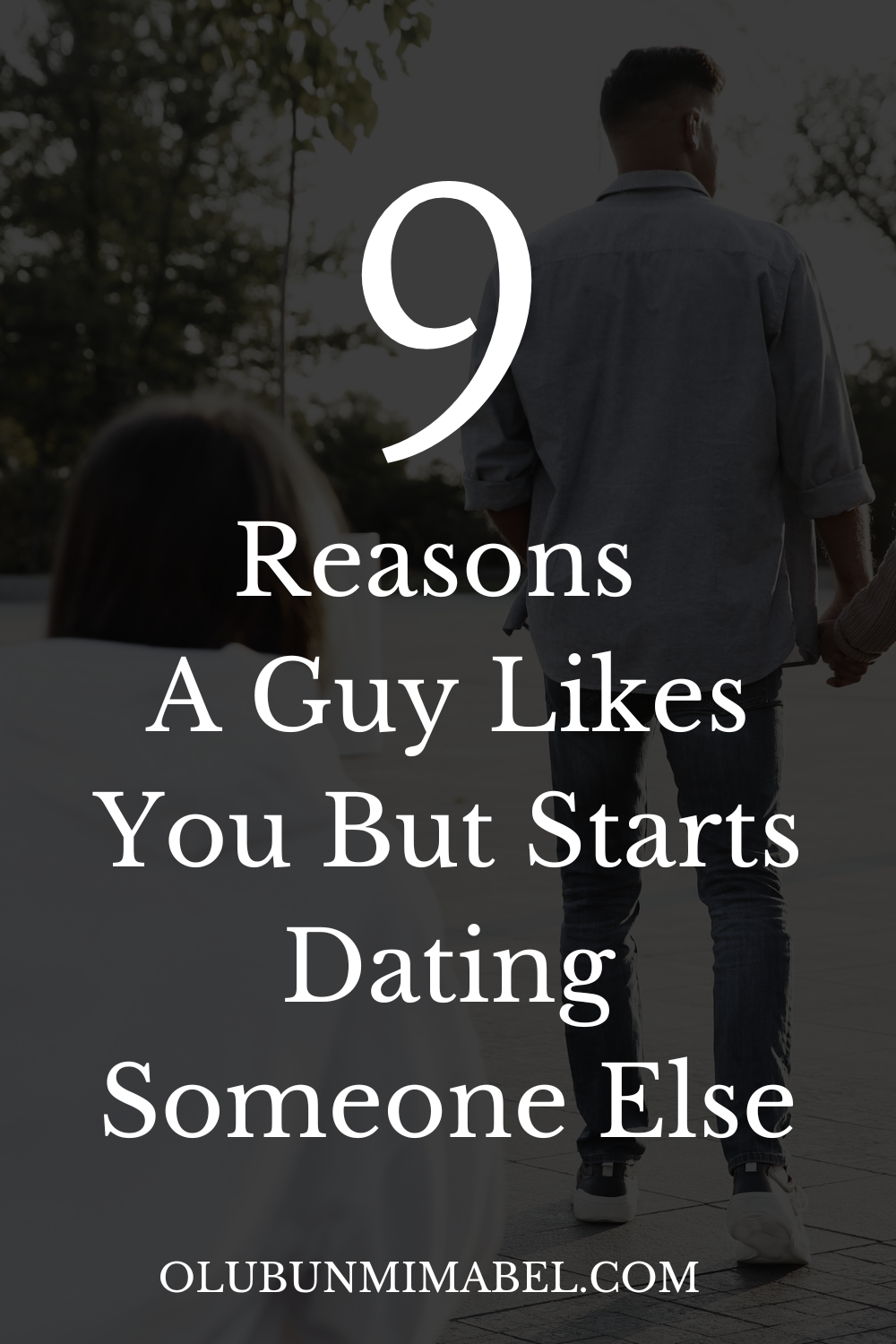