What are the signs your friend is jealous of your looks?

Jealousy is one of the most potent seeds that tear relationships and friendships apart.

It can widen the hollow and burn bridges between even the closest friends.

It can be difficult to handle someone close to you being jealous of your looks.

Because they’re your friends, you cannot ignore them, but you can’t also feed the negative energy they bring around you either.

The best thing for you to do is look out for some of the obvious signs that they’re jealous of your looks and then decide on how best to proceed.

See below some of the most obvious signs your friend is jealous of your looks.

6 Obvious Signs Your Friend Is Jealous Of Your Looks

1. She tries to guilt-trip you for looking good 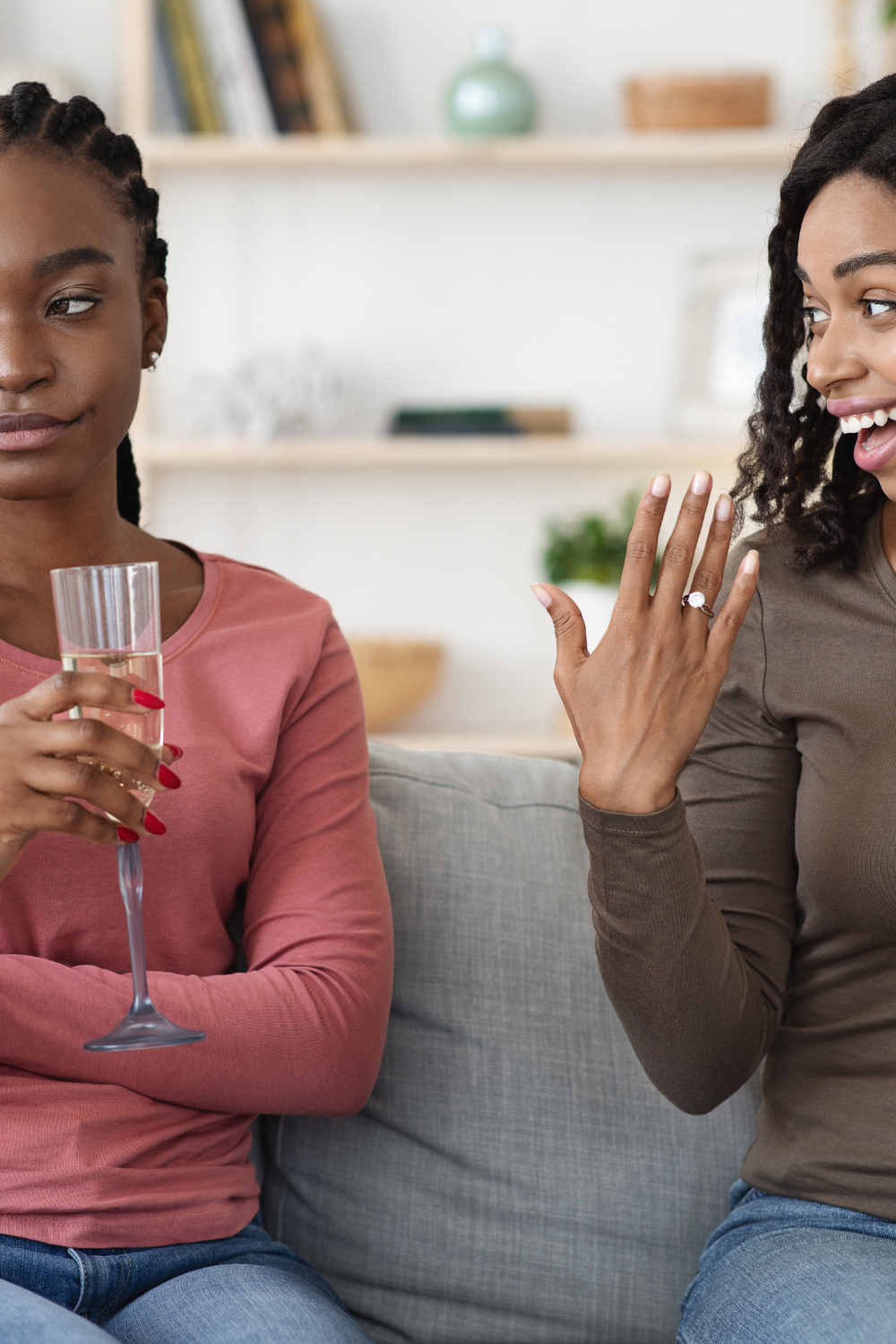 One of the most glaring signs your friend is jealous of your looks is that she tries to make you feel guilty for looking good.

For someone jealous of your good looks, it’s a common trait.

It can be that she has low self-esteem and wants to ruin your happiness as a result.

She can go on and on for hours complaining to you about how she wishes to have even a fraction of your looks.

You might even get to hear how lucky you are to look so attractive.

And then she’ll proceed to try to make you feel guilty for just looking better than her.

She’ll make sure that you are aware of everything she has to go through because she has dull skin, a bad hair day, or a disproportionate nose.

All she’s trying to do is to point out to you that you are beautiful and will never know how it feels to not look good (this is the part that makes her bitter).

2. She flatters you with obviously false praises 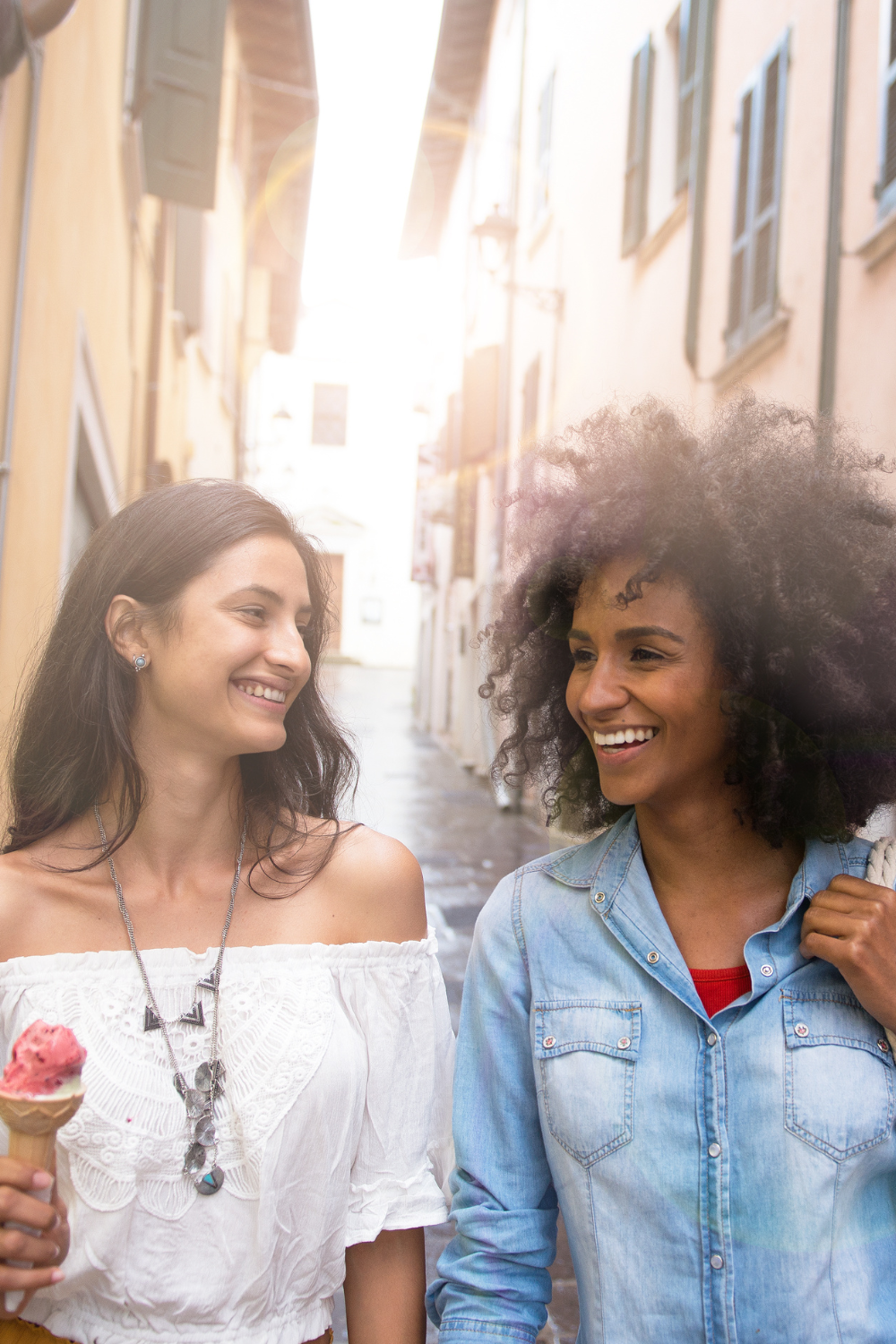 Flattery has never lacked traces of jealousy in it.

When she’s jealous of your looks, she’ll exaggerate the compliments she showers you with, and from the tone of her voice and her body language, you’ll know that they’re fake compliments.

There’ll always be a bit of sarcasm in the compliments and body language never lies.

Now, it’s not about the things she’s saying to you but about how she says them.

Be observant when such a friend is showering you with compliments.

You won’t miss the fake undertone.

3. She’s the happiest whenever you’re not looking good 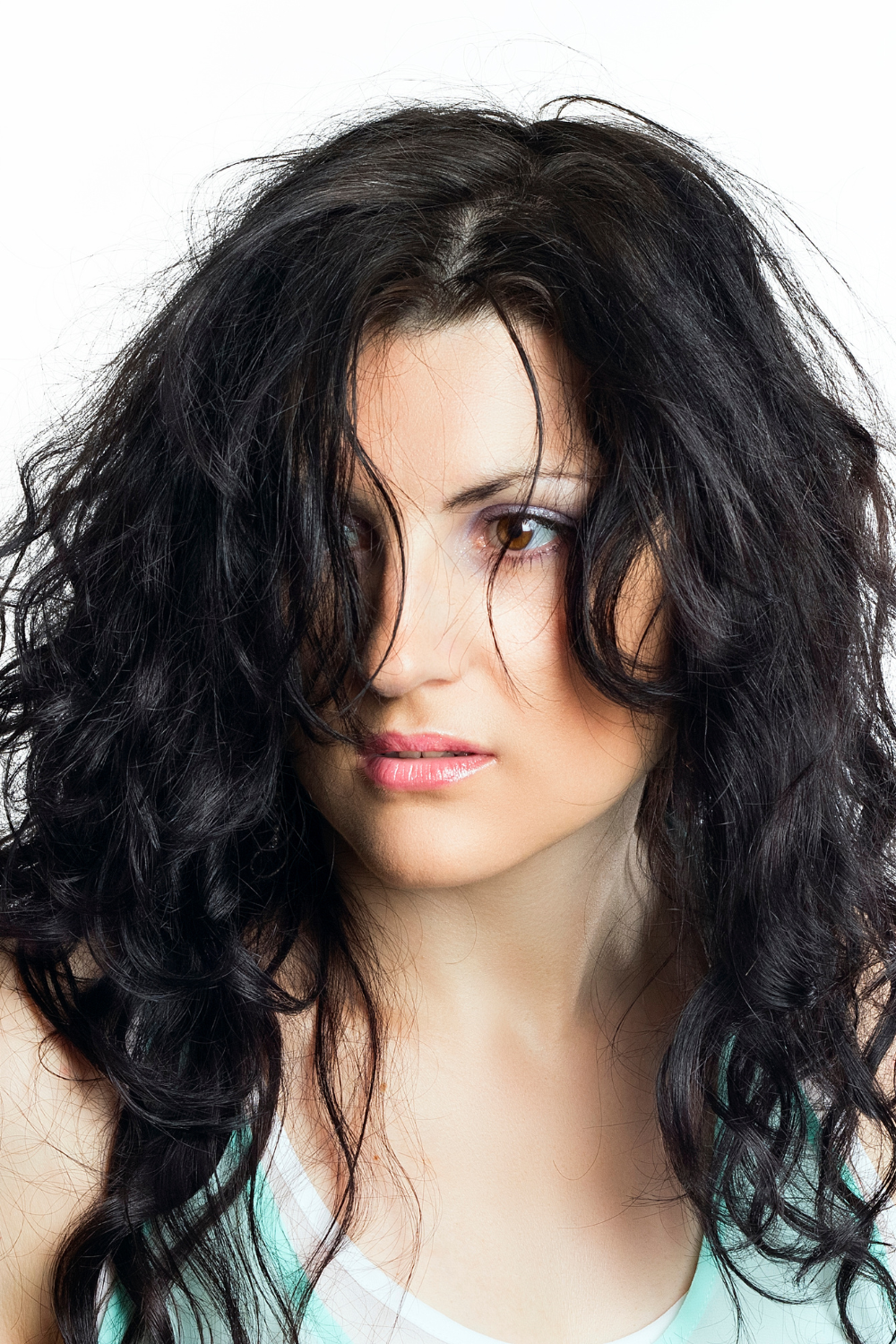 One of the most obvious signs your friend is jealous of your looks is if she derives pleasure from seeing you looking disheveled.

Perhaps you’re having a bad hair day or generally a bad day, she’ll be beside herself with excitement.

While this sign may be difficult to notice at first, a closer look at your circle of friends will reveal to you the one who is the happiest whenever you’re not looking your best.

Her jealousy for your looks is so much that your looking horrible and tattered gives her maximum happiness and satisfaction.

If care is not taken, she may even derive pleasure from any other misfortune that befalls you.

You should stay away from her and people like her if you find this lifestyle discomforting and twisted.

4. She copies your sense of fashion, style, and looks

One of the clear signs your friend is jealous of your looks is if she mimics everything you do.

You’ll find out that she copies your style, fashion sense, and looks to the end.

She’s doing this because she loves your appearance and will do anything just to look like you.

Despite her unbecoming jealousy, she admires your appearance and carriage.

You can take it as a compliment when she puts to mimic your style.

She might also be obsessed with your looks and if this is the case, your friendship with her is getting toxic.

I’ll advise that you cut her off before she brings harm your way.

5. She speaks badly of you behind your back 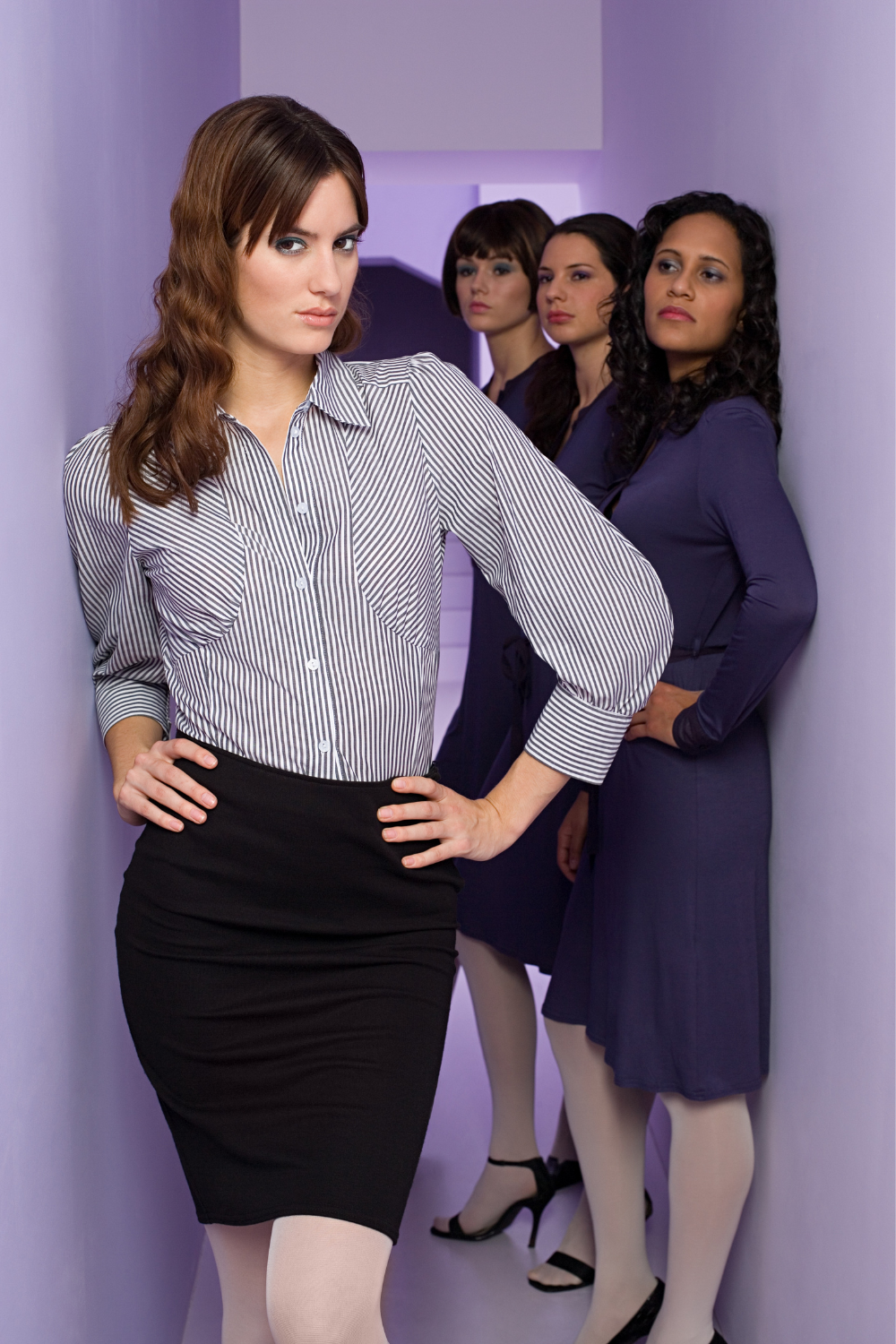 Any woman who is jealous of your looks will do everything within her power to make everyone around you dislike you as much as she dislikes you.

She’ll not only discredit you but she’ll speak badly of you and spread false rumors about you behind your back.

She’ll try to get people to believe that you think you’re better than others just because you look good.

If left unchecked, these rumors will make you uncomfortable to the point that you just want to disappear or become unnoticeable to people.

The best thing to do in situations like this is to either close your ears to the rumors and keep living your best life or confront the rumormonger directly.

6. She says your success is a result of your good looks

If she’s jealous of your looks, she’ll stop at nothing to undermine your achievements and success.

She’ll claim that whatever you’ve achieved was gotten as a result of your good looks.

She can even take it a step further by telling whoever cares to listen that you have an edge over other people because you look good.

You’ll notice that most times, her conversations with you are centered around how you always have your way because you’re attractive.

Whenever you get promotions or manage to wriggle out of trouble, she’s always at hand to hint that you were able to do those as a result of your looks.

Although she may not believe the things she says, she’ll keep spreading them anyway just to hurt you.

After all, if she can’t look as good as you, she can at least get under your skin with her rumors and gossip.

I hope you enjoyed this piece and picked up vital tips on how to deal with your friend who is jealous of your looks.

You can choose to ignore the hell out of her and keep being the best version of yourself.

But I think it’ll be best if you confront her about it, let her know that you can see her for who she is, tell her to keep your name out of her mouth, and finally end your friendship with her.

Anyone who goes as low as peddling your name for something as fickle as mere looks are not fit to be addressed as a friend.

And you shouldn’t treat them as one. 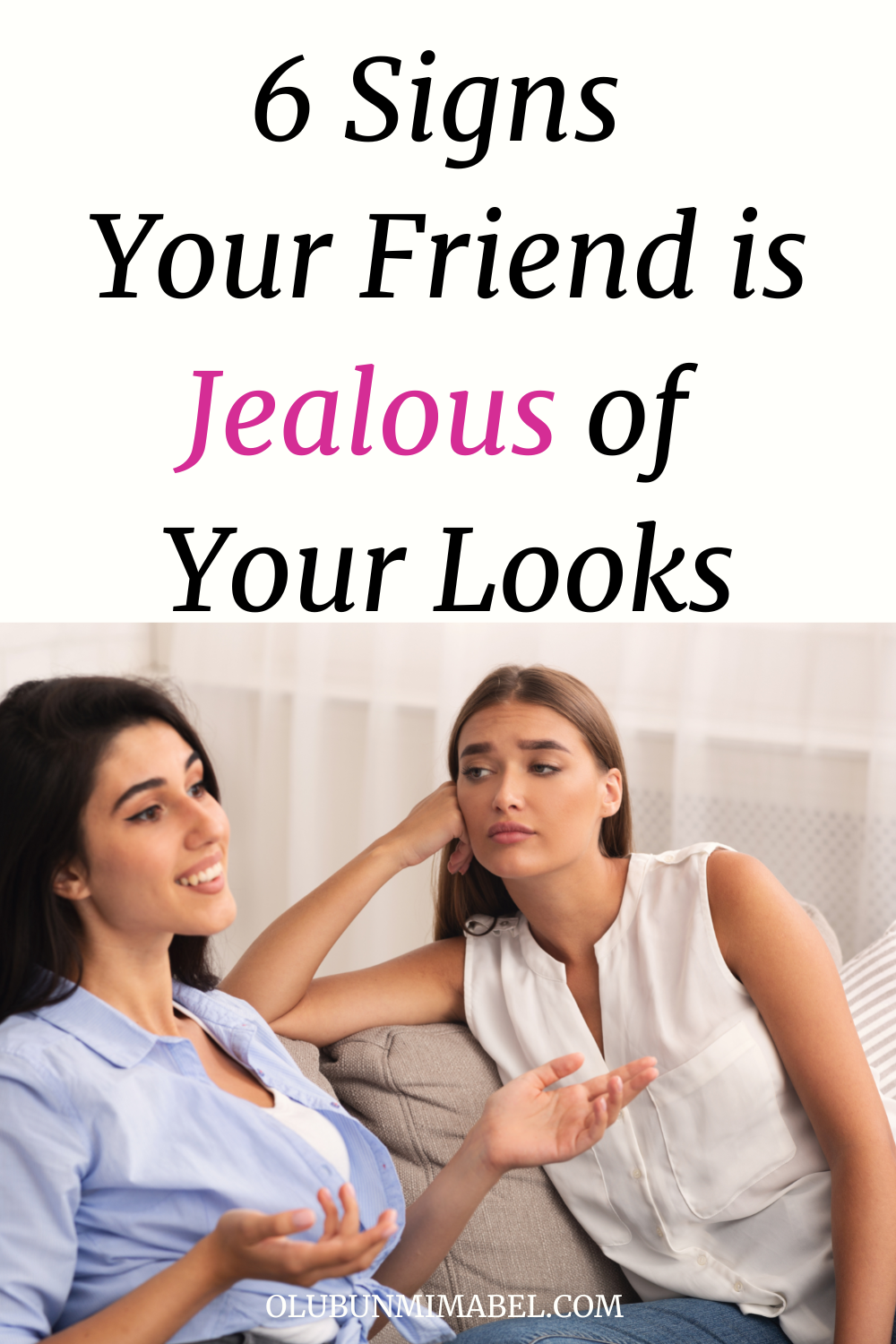