What makes a man miss a woman after a breakup?

Breakups are common and can happen to almost anyone, regardless of how well you’re doing in a relationship or how much effort you put in.

This is because the success and continuation of the relationship don’t entirely depend on you; it depends on you, your partner, and how you handle situations in your relationship.

When breakups do happen, they’re painful and difficult to process, especially if you have stayed long in the relationship.

Women seem more affected by breakups probably because they’re more emotional than men; however, in reality, both men and women get hurt when a relationship they were emotionally invested in ends.

As a woman, you may feel like you’re the only one affected by a breakup and your male partner isn’t.

This isn’t exactly true because even though men may not immediately begin to feel or process the pain of a breakup, they eventually do, with the same intensity of pain that you felt or even more.

More so, there are some factors that make a man more hurt about a breakup and begin to miss you, his woman – now his ex.

So what are the things that make a man miss a woman after a breakup?

What Makes a Man Miss a Woman After a Breakup? 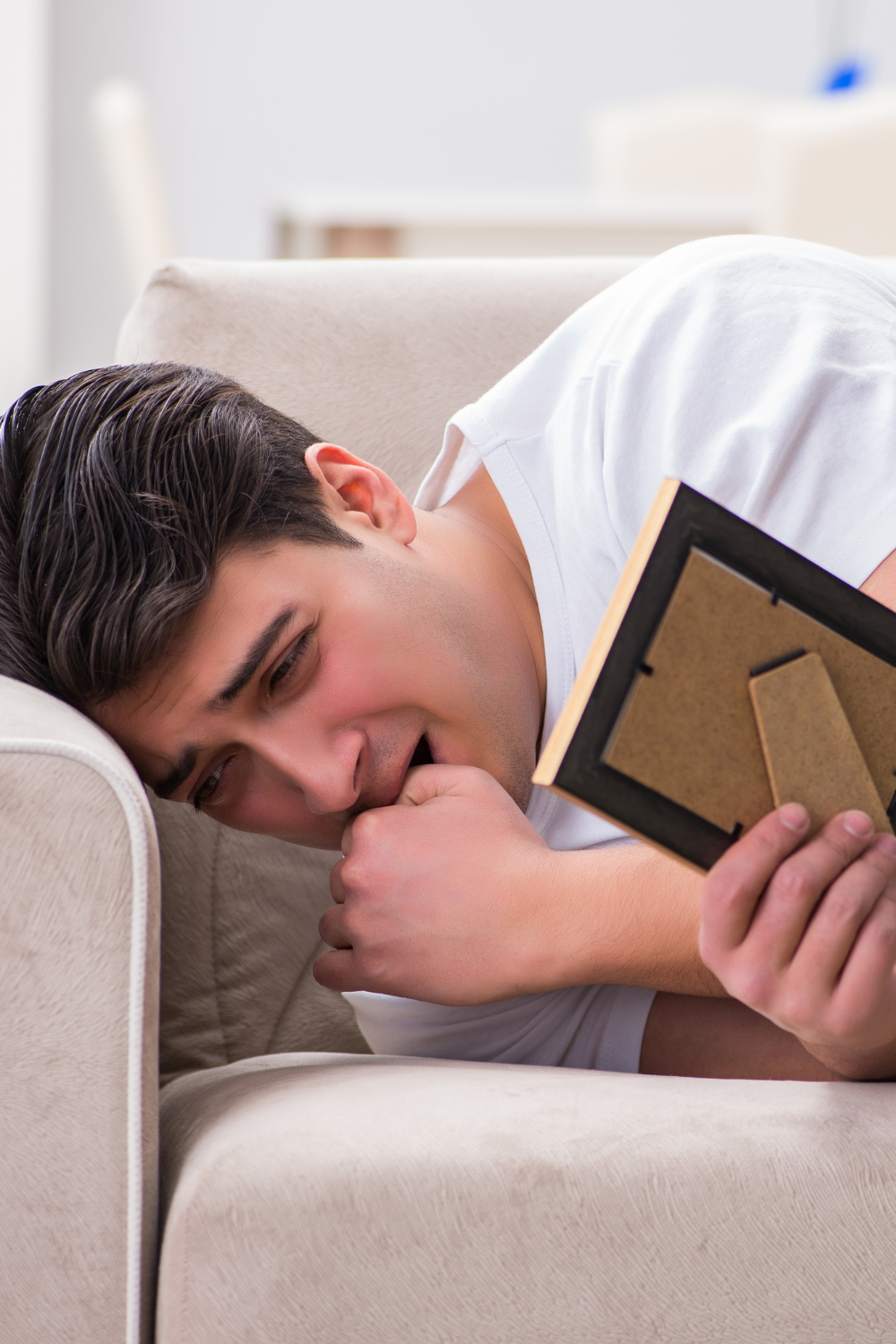 Loneliness is the primary thing that makes a man miss a woman after a breakup.

Usually, after a breakup, men immediately adopt a coping mechanism that makes them hide from their reality.

Some men begin to hang out with friends, club, party, or drink, depending on the kind of man he is.

Other men immediately get invested in work, academics, or their careers and bury themselves in it.

A woman who sees this may assume that the man does not miss her, but this is not true because when the waves of loneliness begin to hit the man, he falls.

Loneliness creeps in unannounced to men and makes them realize that something is missing in their lives.

And as much as they try to get involved in external things to distract themselves, eventually, they have to bow to loneliness, and that’s when they start missing their ex.

2. A new partner who doesn’t meet up Another thing that makes a man miss a woman after a breakup is when they start seeing another woman, and she doesn’t meet his expectations, especially in the specific areas their ex did.

Some men do not take time to heal or process a breakup before starting another one.

They meet another woman and start a relationship with her immediately, making her a rebound.

When he sees her character, traits, and behavior and notices that she does not match up to his ex in one way or another, the man begins to miss his ex.

Your man may not know he misses you because you’re still in touch with him and easily accessible to him.

He can still call and text you and receive a reply, and he can hang out with you anytime.

When a woman cuts a man off after a breakup, her absence may make his heart grow fonder, and he begins to miss her and find ways to reach her.

Sometimes men don’t know they miss you until they can’t easily reach and access you.

4. When you get into another relationship 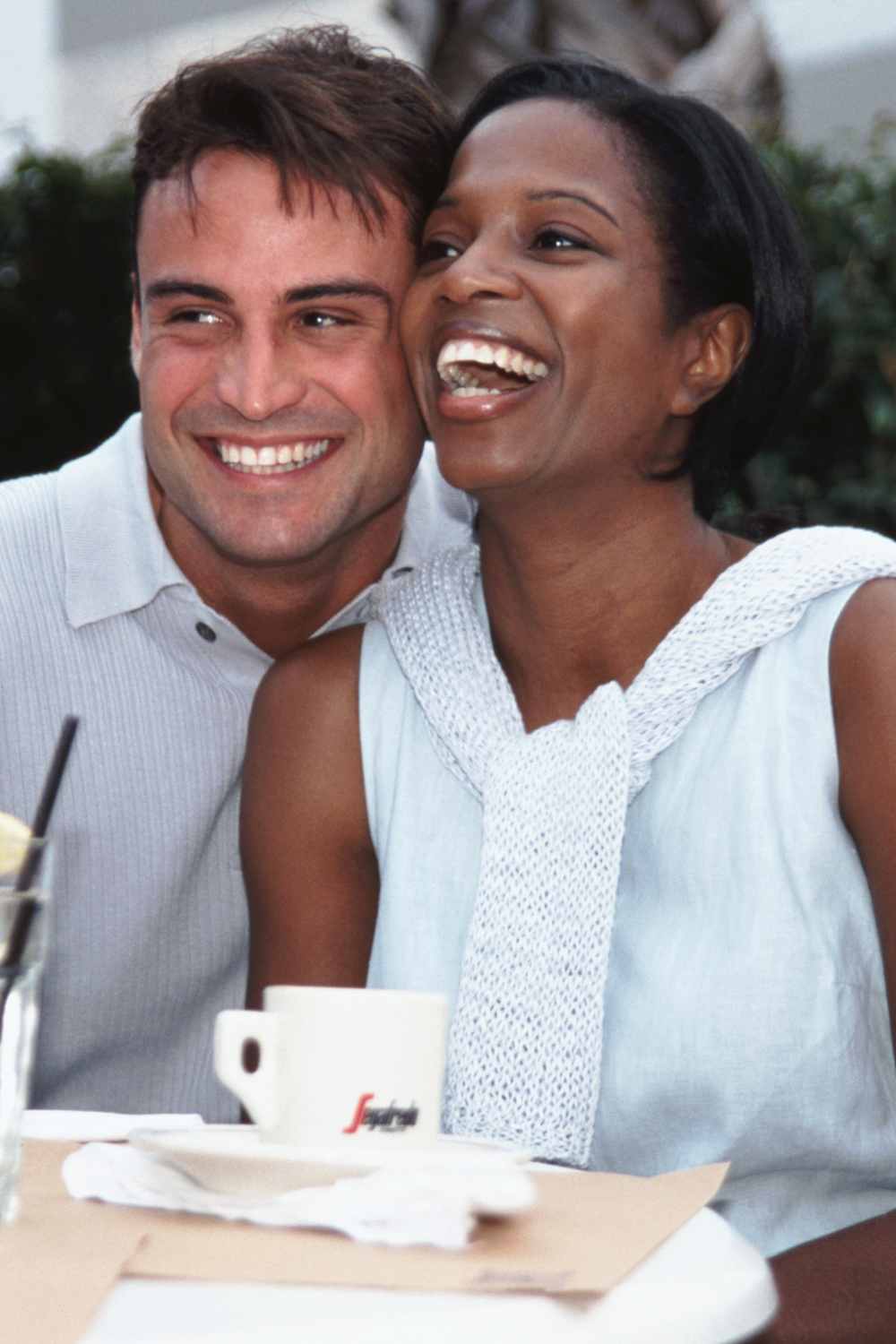 Jealousy is a powerful emotion that brings out other emotions we didn’t know existed.

You may think a man does not miss a woman after a breakup until she is with another man.

The man himself may not have known that he misses her until he sees her with a new man, and then he realizes that she is gone for good.

If he had any hopes that they could be together again, that hope is now dashed.

It’s even worse if the woman is indeed happy in her new relationship, and he’s yet to find someone to love.

Our partners help us go through difficult times in life and provide support and love for us to go through such seasons.

If a woman has helped a man go through difficult seasons and made it easier for him, when a breakup happens, he may not know he misses her until he’s confronted with another of life’s challenges and she is not there to comfort him.

Some women are almost irreplaceable because of the comfort, peace, and wise counsel they bring to their partners, especially in hard times.

If you’re a woman like that, you can be sure that in no time, when life happens, your ex will begin to miss you. 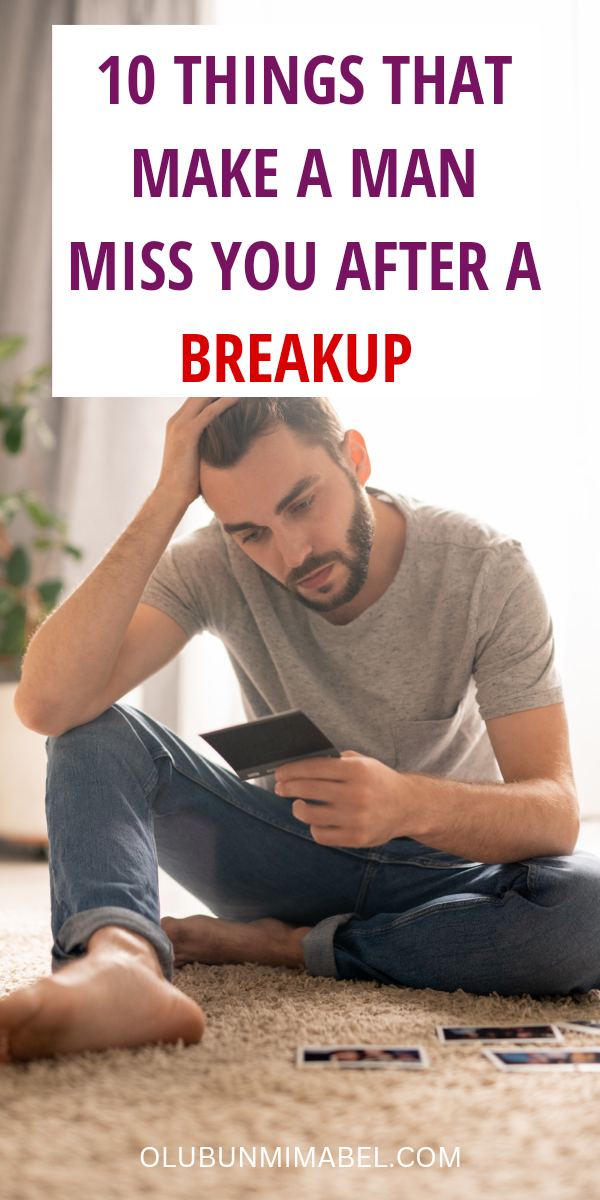 Women may get emotionally wrecked and broken when their relationships end, but many times, when they get back up, they are up for good.

Your man may know this; hence when he sees that you have moved on with your life, he knows that you have put him behind, and that’s when he starts to miss you and tries to reach you.

When a woman refuses to get over a man and remains a wreck in all areas of her life, the man may not value her much or miss her because he knows she’s at his beck and call, and he can call her back whenever he likes.

But the woman who glows physically, mentally, spiritually, and mentally will definitely make her ex miss her.

Because she shows him what he’s missing and what could have been his.

7. A confident woman who levels up 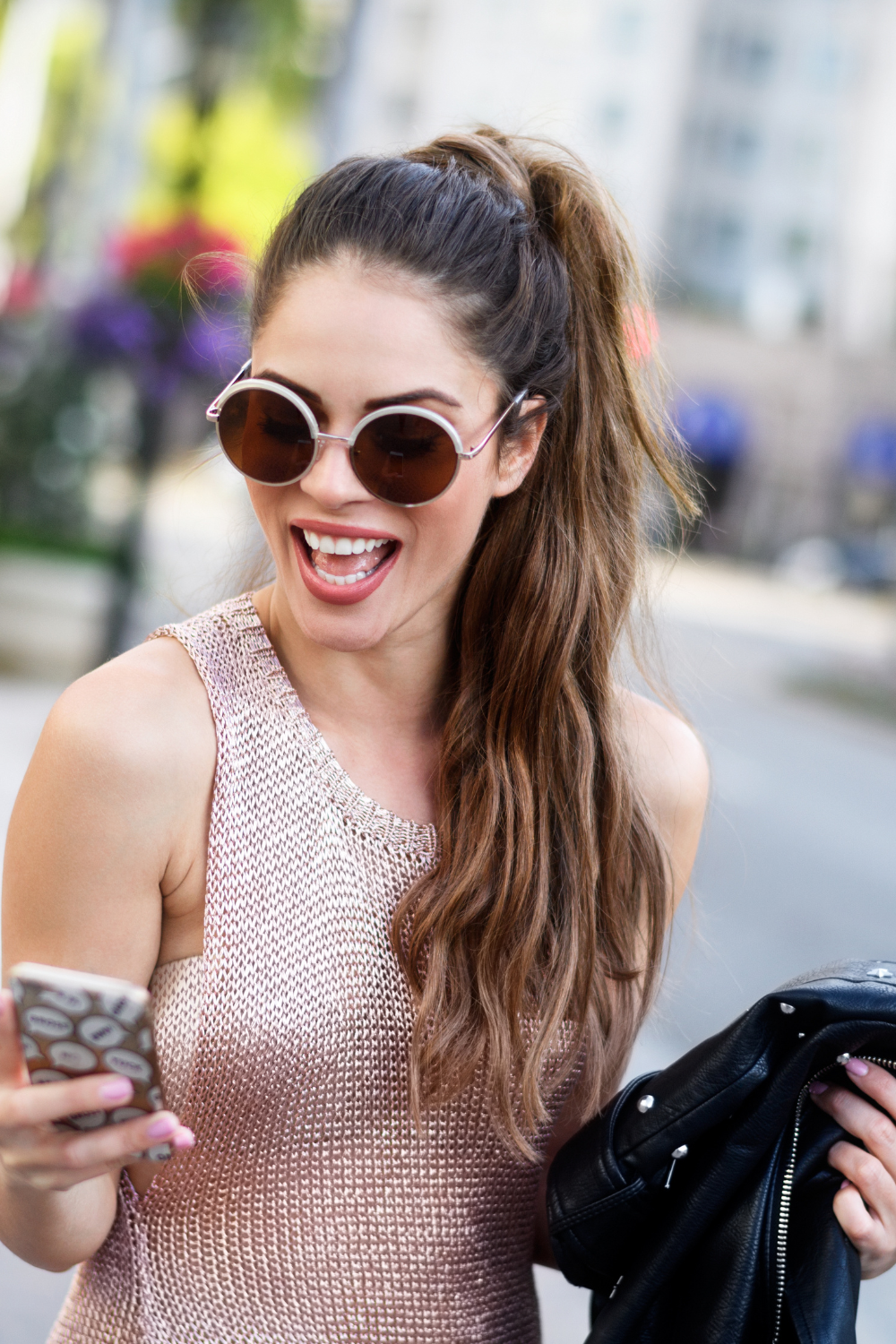 Confidence is attractive and catches the attention of everyone.

When a woman not only bounces back and moves on from a broken relationship but does it with a class and confidence, it is almost impossible for her ex not to miss her.

A woman who levels up in all areas of her life, begins to take good strides, and is confident in it, is likely to draw her man’s attention even if he’s now an ex.

8. He really loved her 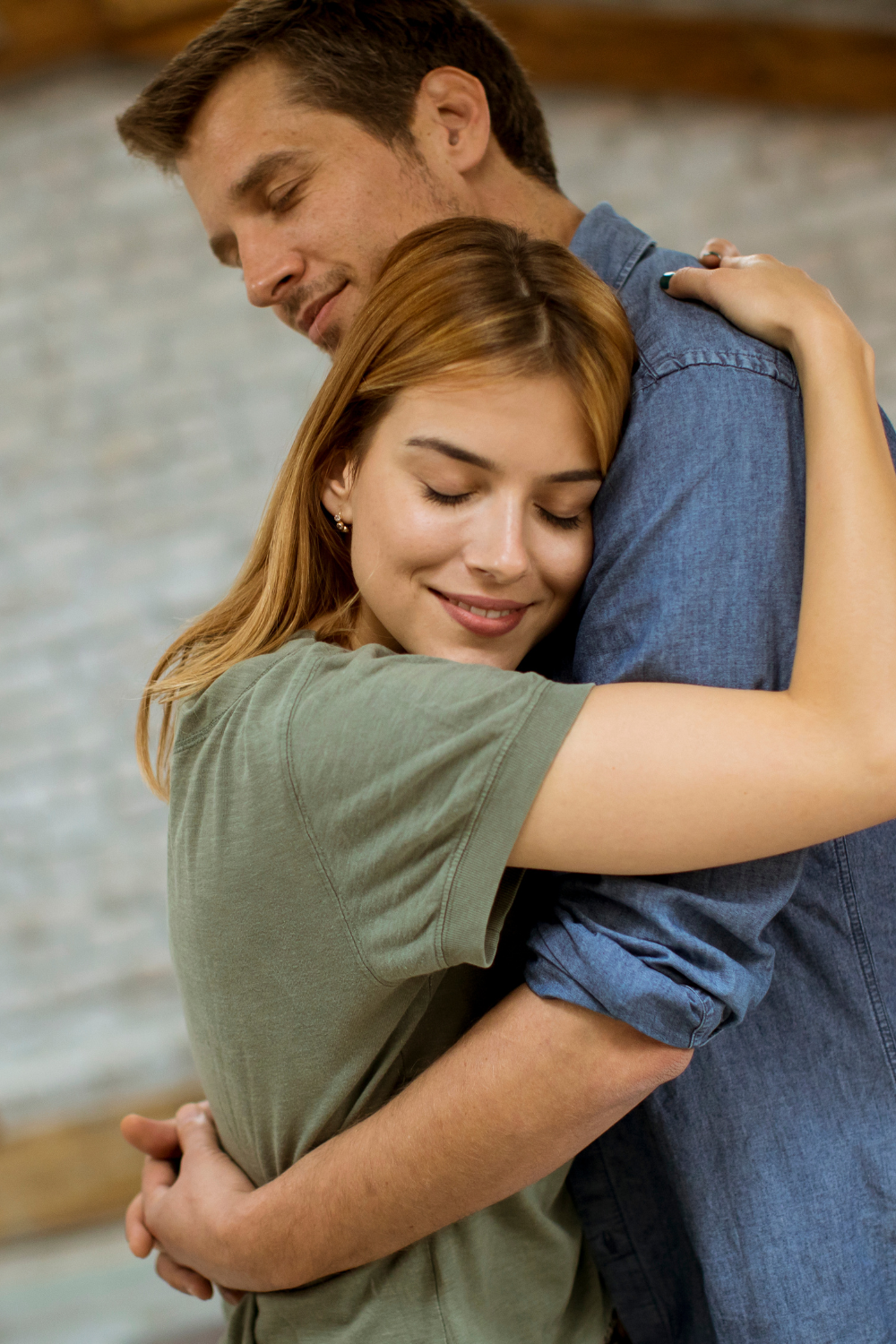 If a man loved a woman, he will miss her when they break up.

When you love someone, you develop a strong emotional connection with them.

This connection can be difficult to break, even after the relationship is over.

Also, when you love someone, you often appreciate their positive qualities and overlook their negative ones.

This can make it hard to move on after a breakup because you only remember the good times.

Then love often leads to an intense physical attraction.

This can make it difficult for a man to forget about his ex-girlfriend, especially if they shared passionate moments together.

9. She made him laugh 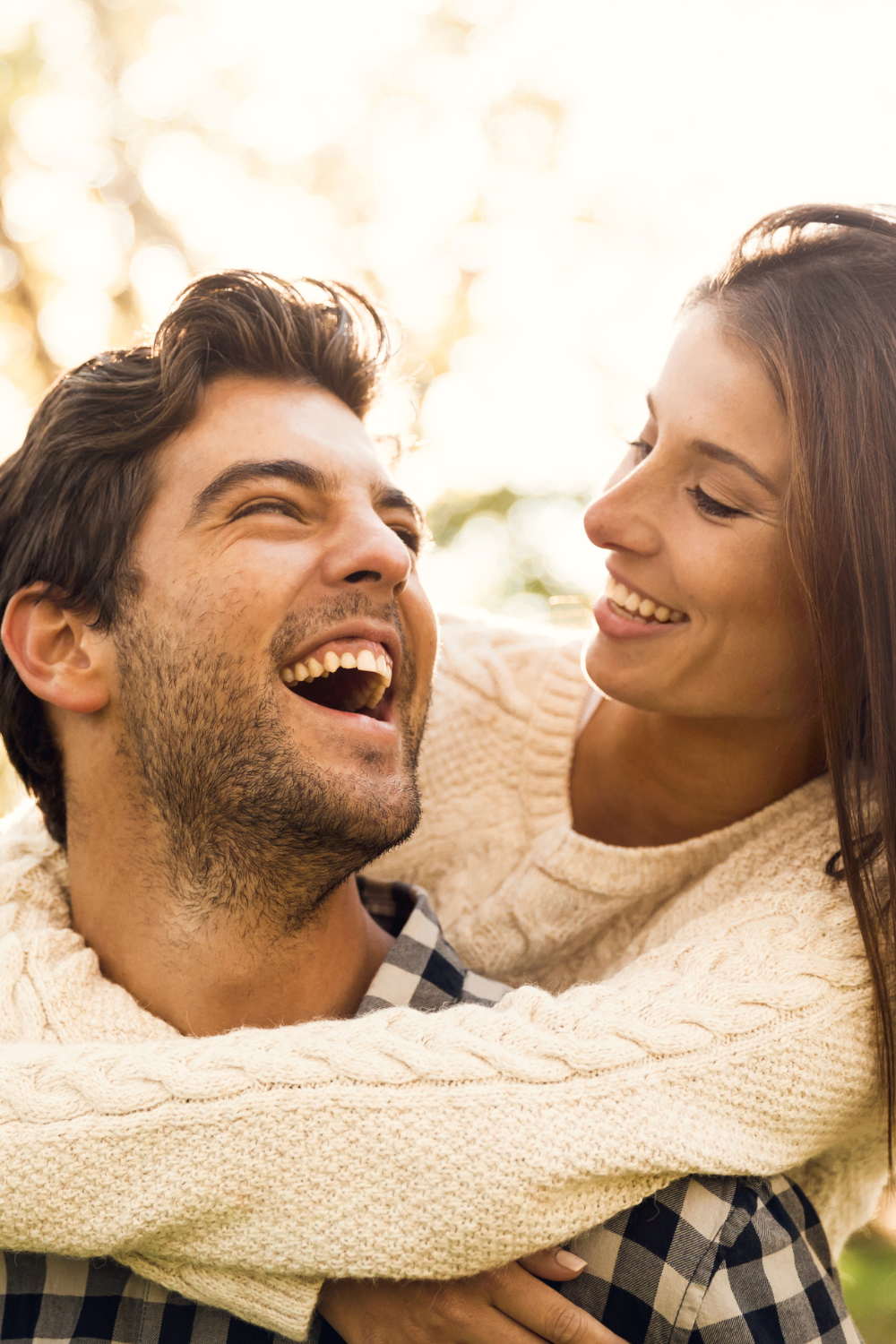 Laughter is an important part of any relationship.

Laughter is the language of the soul, and it is a rare commodity in this world.

Laughter is a sign of happiness, and after a breakup, it can be hard to find things to be happy about.

When you’re laughing, you’re not thinking about your problems, and you can enjoy the moment for a little while

A woman who can make a man laugh is someone who he will never forget because he will miss her sense of humor and wit.

He will miss the feeling of being on the receiving end of her jokes and banter. Another thing that makes men miss women they’ve broken up with is if they were friends before they dated each other.

If they were friends before they started dating and then stopped being friends after they broke up, then it’s likely that he will miss her because he feels like he lost something valuable when she stopped being his friend.

This is why some people don’t date their friends.

They are afraid that they’ll lose a friend if the relationship doesn’t work out.

Believe me; sometimes, losing a friend is harder than losing a lover.

This list isn’t exhaustive, but these ten things make a man miss a woman after a breakup. 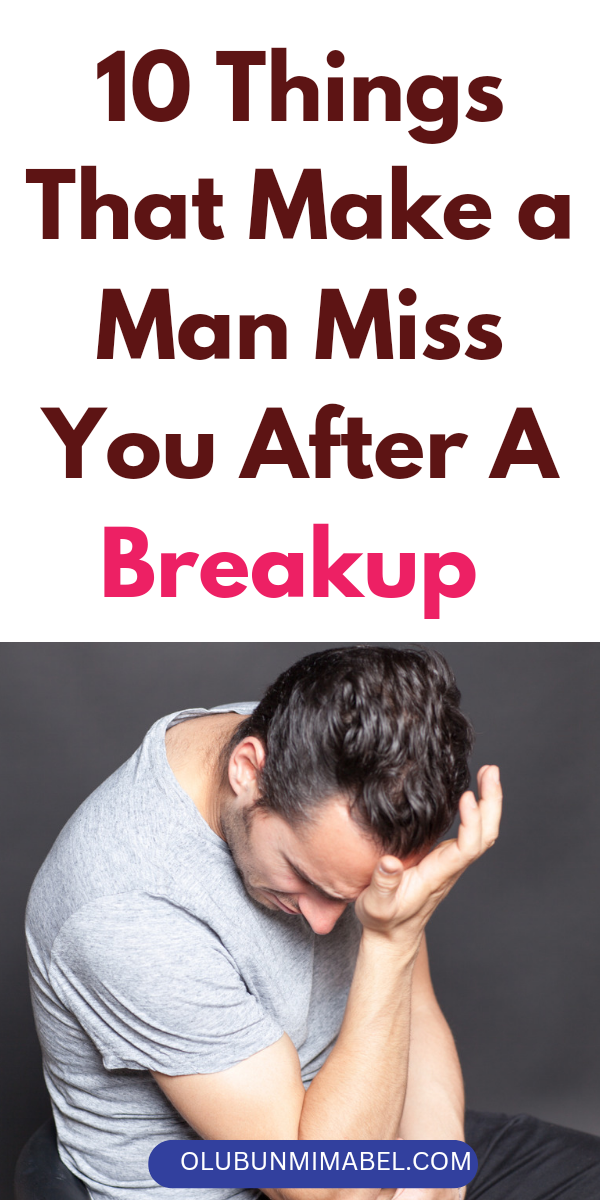