If you’ve found yourself in the exciting and slightly terrifying position of having a relationship with a man with kids, you probably want to know if he is serious about you.

Having children can be complicated—and so can dating someone who has them.

While there are no surefire signs that he’s finally met “the one,” some things might help you decide what kind of future your new partner is envisioning for himself and his kids.

Here are nine  signs a single dad likes you and is serious about you:

9 Signs a Single Dad is Serious About You

1. He introduces you to his children

He’ll introduce you to his children if he’s serious about you.

This is perhaps the biggest sign that he is into you and wants something permanent with you.

Most single parents will tell you introducing their kids to their new partner is usually the last thing they do when dating because they don’t want to confuse their kids.

So, they must be absolutely sure that the relationship has come to stay before bringing a person who is not their kid’s parent into their lives.

So it’s a big deal when a single dad invites you to meet his kids.

He wants to ensure that you’re a good fit for them and that they can trust and relate to you.

He might also want to show off how awesome his kids are, but it will be more about introducing you to each other.

You don’t have to be a perfect match for his children, but it’s important that you get along.

A single dad will likely really want to make sure that he is introducing someone into their lives who doesn’t make them feel uncomfortable or unsafe.

This is one of the most important things in a single dad’s life, so if he wants you to meet his kids, it is probably because he sees potential for you in the long term.

2. He asks for your opinion on things

If your single dad is serious about you, he wants to know your thoughts.

He’s not afraid to ask for your opinion and won’t be offended if it differs from his own, even if it has to do with his kids.

He doesn’t want to hear what he already knows; rather, he seeks out new perspectives to make sure that his decisions are always informed ones.

This shows a willingness to listen and learn and an openness about himself that makes him seem more vulnerable.

You don’t want to marry someone who thinks he knows everything just because he has kids.

If he wants to be your potential spouse, he will crave your input as an equal partner.

3. He makes time for you, even though he has kids 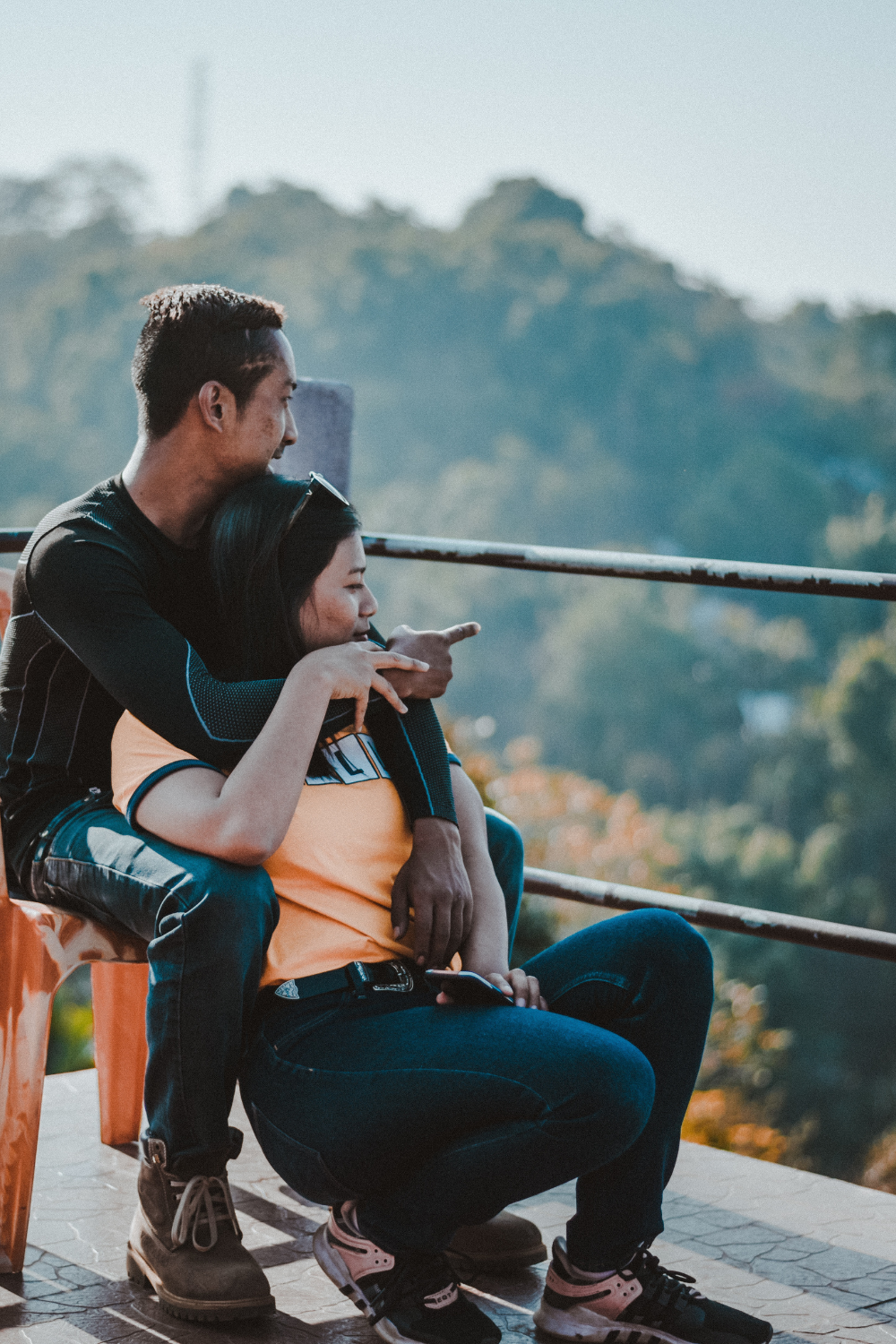 If a single dad is serious about you, he will treat you as a priority, not an option.

He won’t just say he wants to see you more often; he will rearrange his schedule, so you meet up.

He also won’t let his children or other responsibilities get in the way of seeing you.

If a single dad is serious about someone, they’re not afraid to say no to their kids when it’s important (and sometimes even when it isn’t).

They understand that sometimes parents need to be selfish and put themselves first without feeling guilty or ashamed of themselves or their actions.

A single dad who is serious about you will not leave you in the dark concerning his family situation.

He won’t hide anything from you and isn’t afraid to tell you all the details of how he got into this situation (being a single dad) in the first place.

If he’s hiding things from you, that would be a huge red flag.

But if he’s willing to answer your questions about his situation, he is sincere with you.

5. He wants to know more about your own family

A single dad who’s serious about you will want to know more about your family life.

He already knows that family is important in a relationship, but this means much more than your immediate family.

He will ask about your parents, siblings, and any extended family members who are important to you.

He’ll also ask about your friends to get an idea of what kind of person they are.

He will also want to know what they think of him.

6. He talks about the future with you 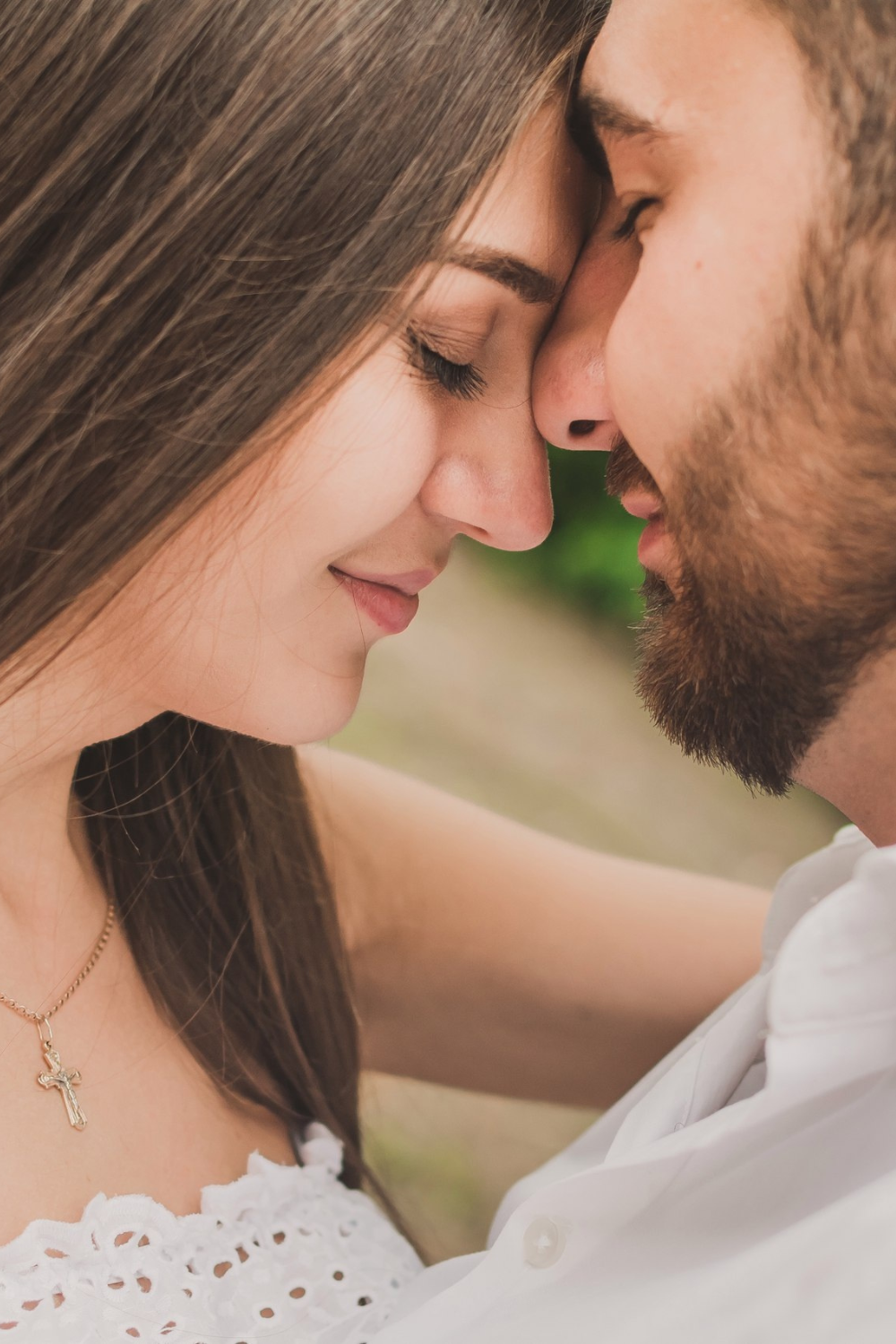 Asking about your future plans is a great way to gauge how serious he is about the relationship.

If you haven’t discussed them yet, he might be worried that you don’t see the relationship going anywhere.

If he’s asking questions about your career goals and what things you want to achieve in life, he wants to know if his plans align with yours.

He doesn’t want any surprises later down the line when it turns out that your career paths diverge or that one of you wants kids and the other doesn’t.

Having an open conversation early on will help prevent potential problems by allowing both parties to ensure their expectations are aligned before getting too invested in each other.

So, he means business if he’s discussing the future with you.

7. He lets himself be vulnerable with you 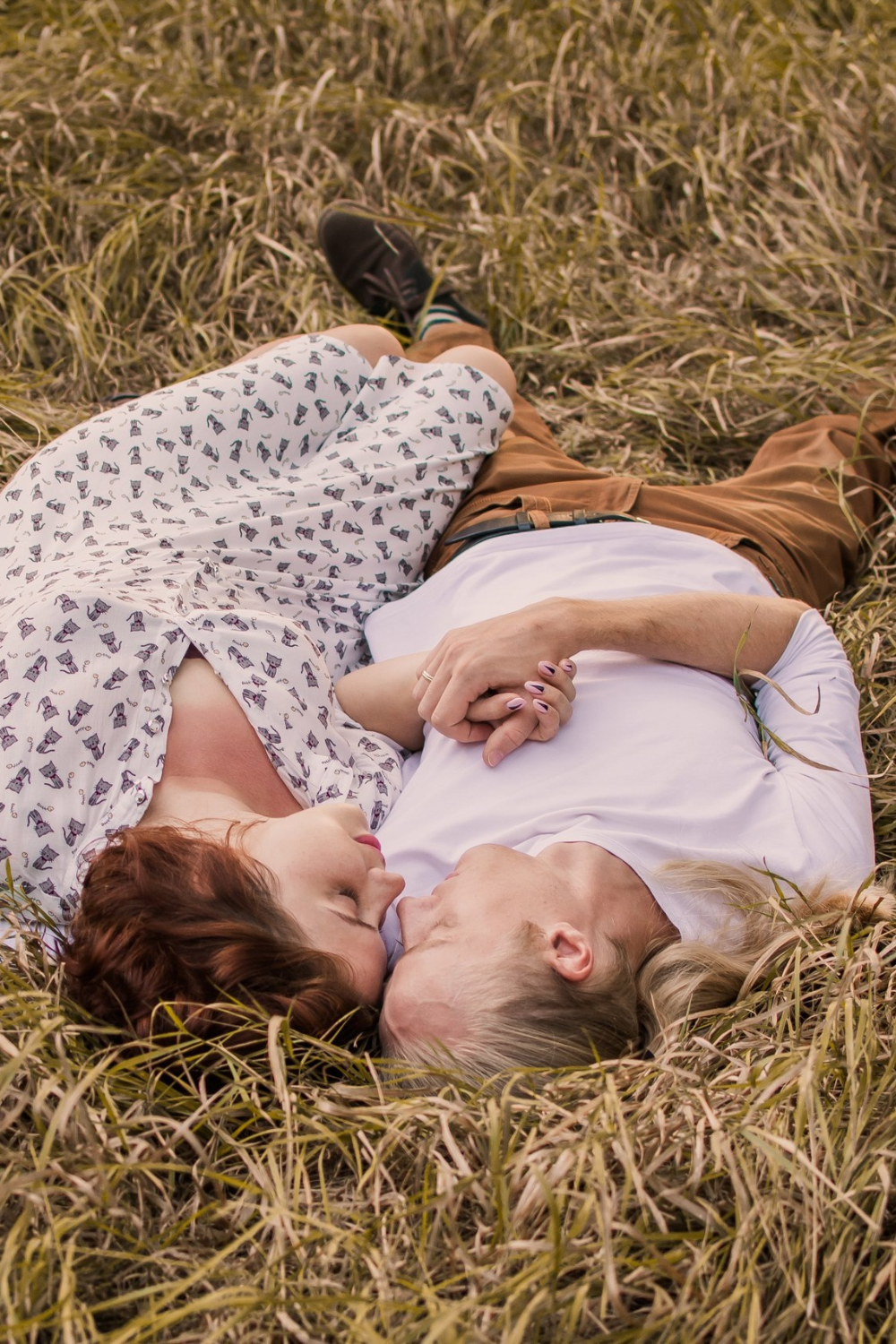 If he lets himself be vulnerable with you, no matter how many people leave him open to hurt, including his children, he’s serious about you.

This means he trusts you enough to let you into all aspects of his life, even the parts that are less than flattering.

He’s willing to let you know who he is without pretense.

Men do not win a medal when it comes to opening up in a relationship.

If he opens up to you, he feels emotionally safe to build a connection with you.

Only men who are serious about a woman do this.

8. He asks you how his kids are doing with you because he wants you to get along

When a man is serious about you, he will ask questions about your relationship with his kids.

He wants to know if you’re able to connect and relate to them in a way that makes you and them happy.

If the kids are unhappy with you, he’ll try to fix things.

He won’t ruin your relationship because his kids don’t like you.

If they are happy with you, then he will be too.

9. He makes sure his kids treat you with respect

If a single dad is serious about you, he will ensure his kids treat you respectfully.

They are more likely to be respectful if they see him treating you well.

Besides being a good example of how to treat others, this step indicates that he values you and wants to make sure his kids see that and value you too.

It also shows that he is committed enough to put forth the effort required to ensure his children are raised right.

So there you have it, my top nine signs a single dad is serious about you.

If you think this man might be the one for you, just remember to take it slow and keep yourself safe.

You don’t want to get hurt or let down by someone who says they love their kids and want to do anything to make them happy, including sabotaging your relationship, especially if you are a sweet woman. 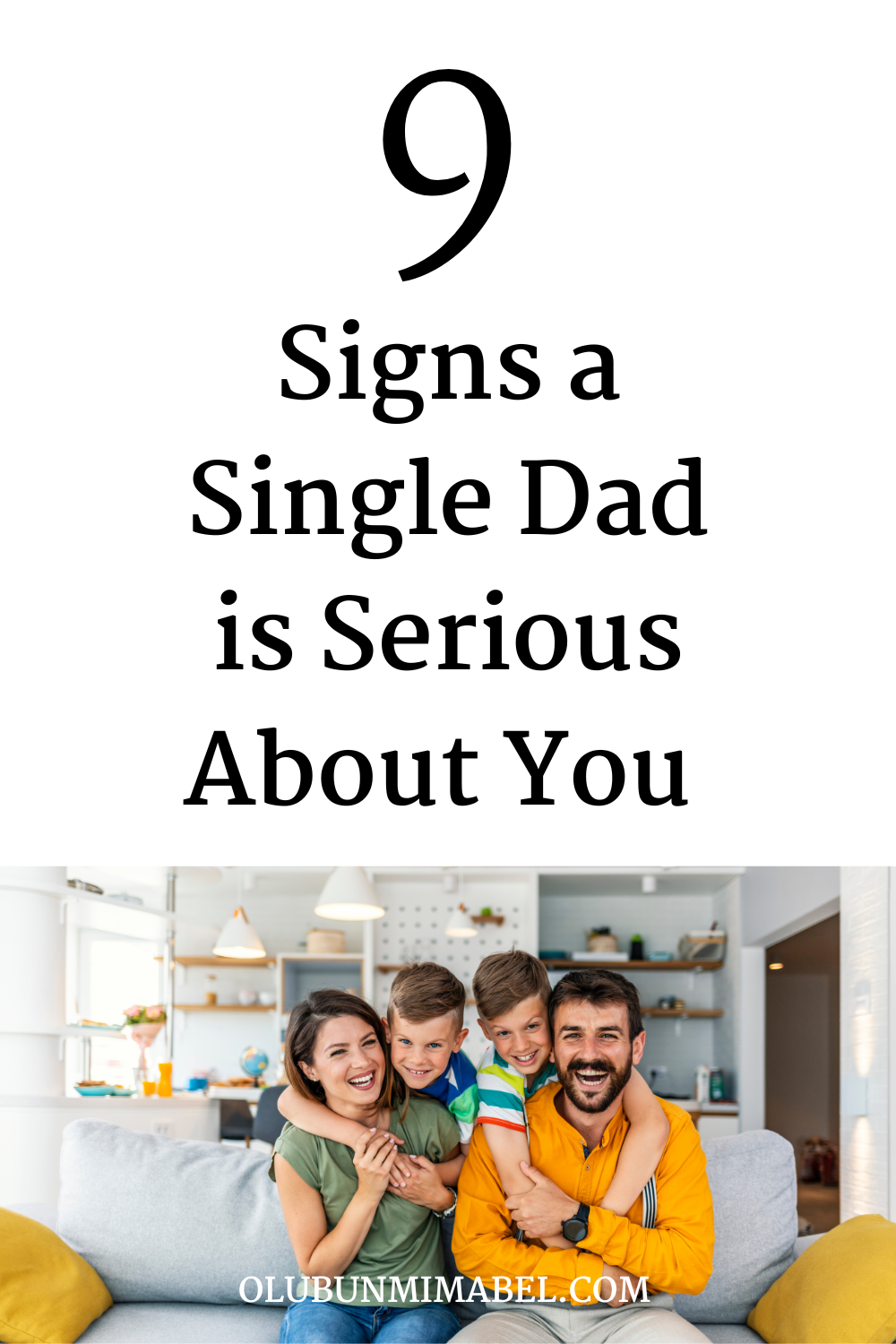