“What attracts an older man to a younger woman?”

The answer to this question isn’t just about sexual attraction but also emotional intimacy and how a younger woman makes an older man feel.

The idea of an older man dating a younger woman often evokes images of someone with money looking for a trophy wife, someone who will provide her with money, social status, and attention from friends and family members alike.

In reality, there are many reasons why an older man might choose to date someone younger than himself.

Older men are attracted to younger women for several reasons.

These are some insights into why older men would be interested in younger women:

What Attracts An Older Man To a Younger Woman

1 A younger woman is less likely to be bitter, cynical, or jaded 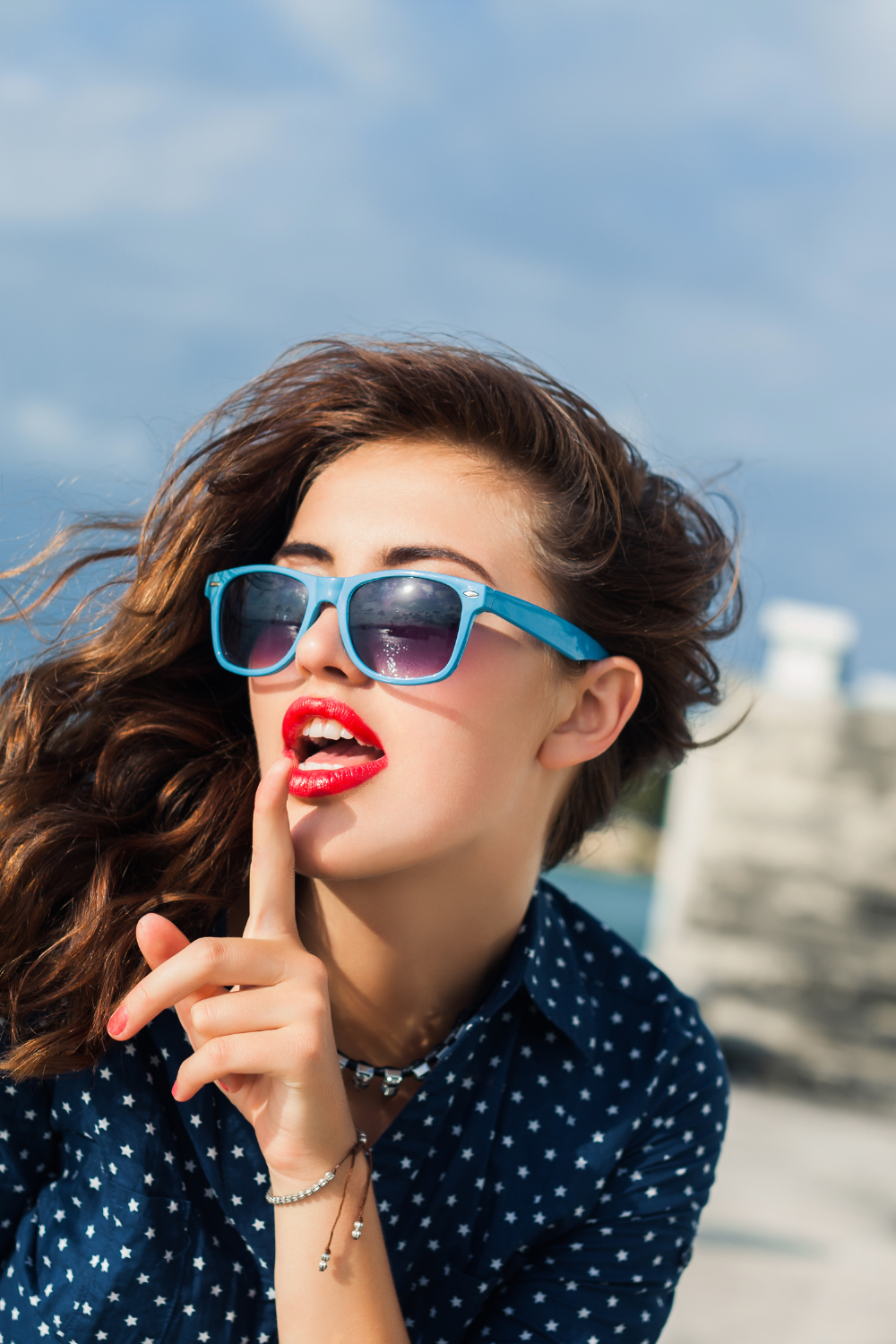 Younger women are more likely to be fun and energetic, which are traits that many men find attractive.

Older men like that younger women are more upbeat and enthusiastic about life.

Younger women are often more open-minded than older women, who may have become cynical over time.

And often more energetic than their older counterparts, younger women are more attractive to men looking for someone who will keep up with them socially and romantically.

A younger woman is also more likely to have a sense of spontaneity, wonder, and adventure because she hasn’t been through as much life experience.

In fact, she may have so much energy that she will inspire him to get out of his comfort zone.

My husband is a few years older than me, and when I met him, I told him he was too serious for me.

He replied, “That’s why I need you in my life.”

Anyways, you get my point. 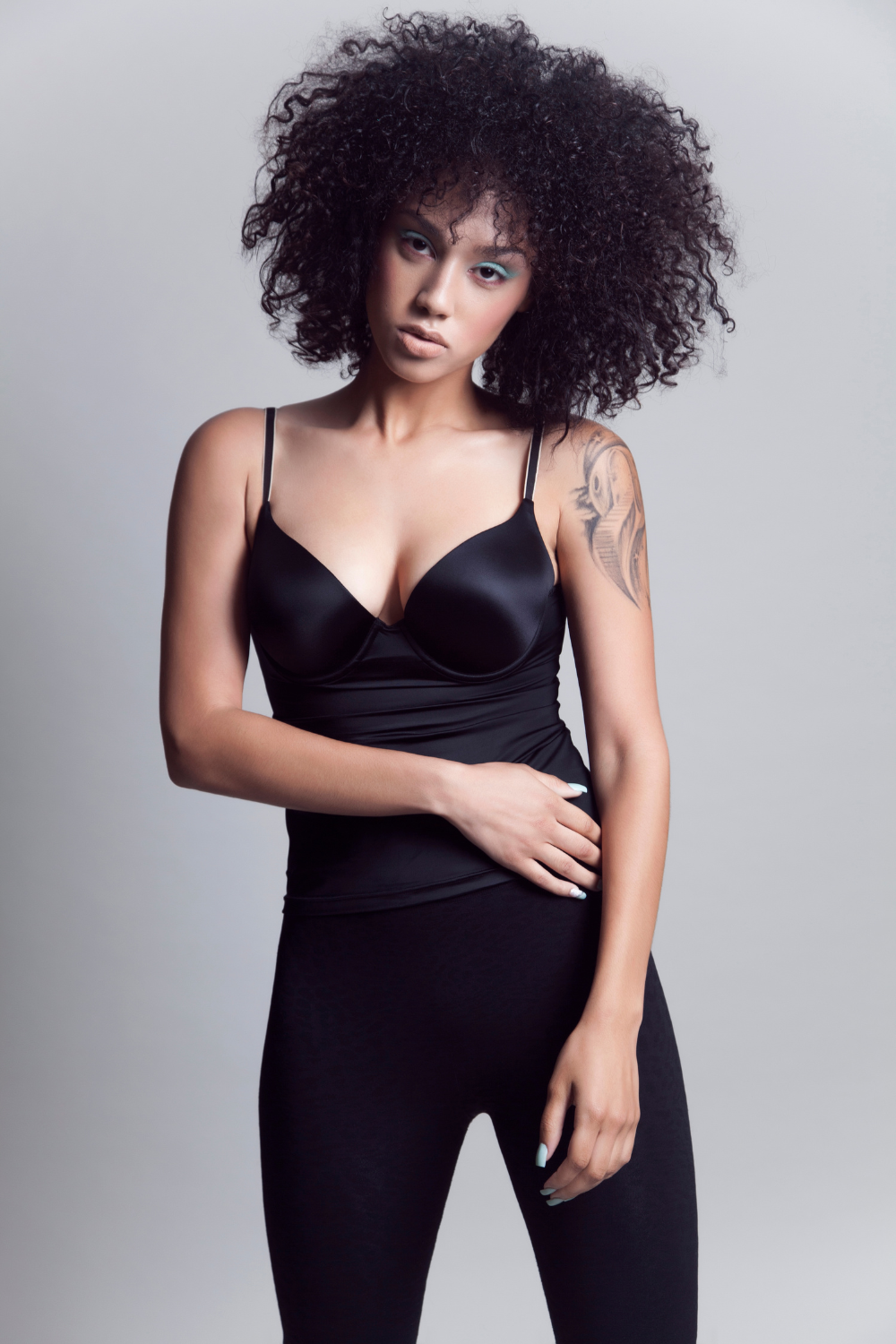 One of the most obvious reasons older men are attracted to younger women is that younger women are generally more physically attractive than older women.

I mean, let’s get real here.

So, many older men prefer younger women because they tend to have better skin, better bodies, and fewer physical issues than older women.

Yes, there are exceptions, but on average, younger women are healthier than older ones.

While men of all ages are attracted to younger women, older men tend to be more severely punished for their choices.

An older man may feel the need to defend his choice of younger partner against people who criticize him as being interested in youth and beauty only because he can’t get either from an older woman. 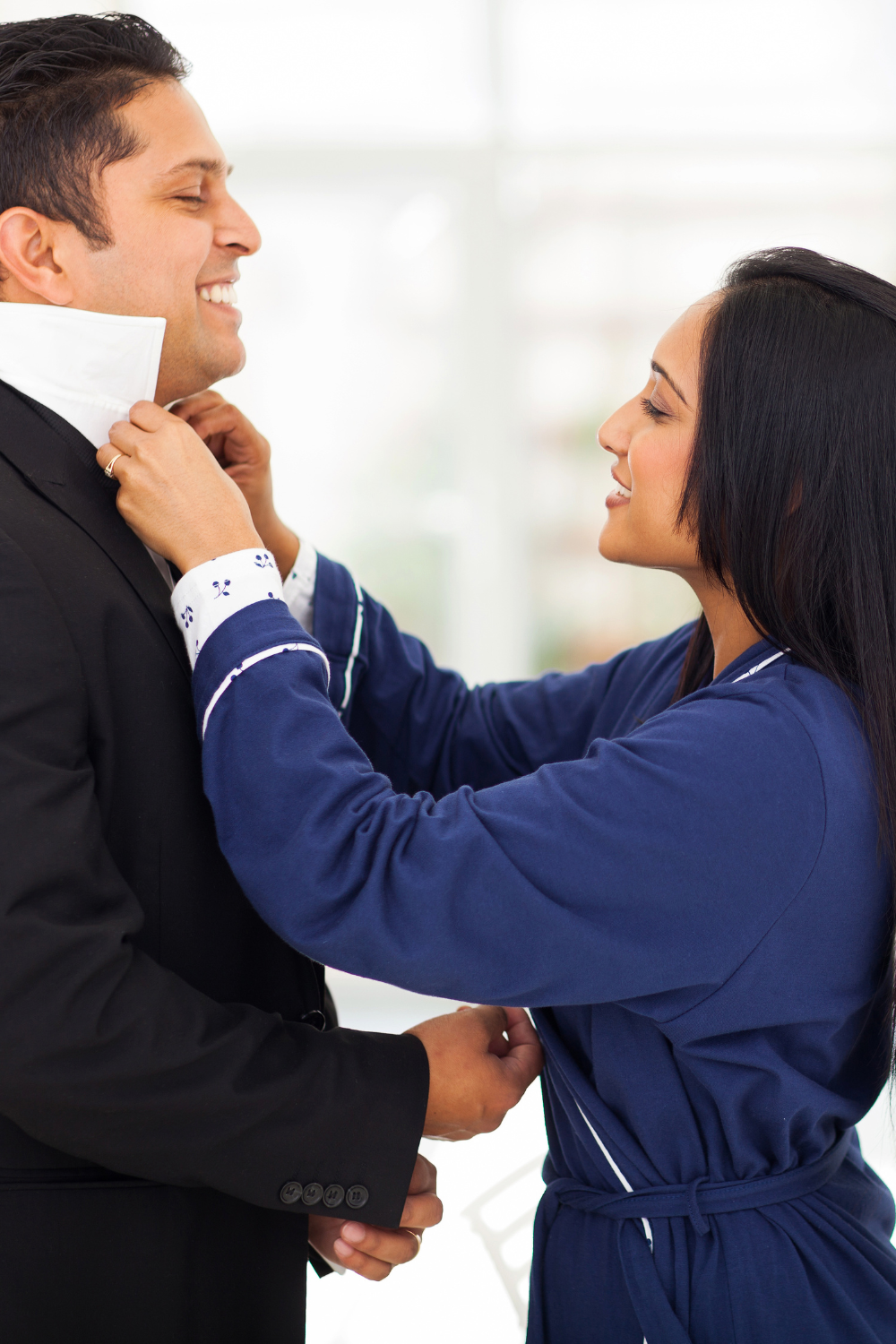 Older men may also be attracted to younger women because they have less baggage than older women.

They generally find women close to their age or slightly younger too complicated.

Younger women don’t have as much baggage as older women do.

They haven’t had as much time to accumulate relationships and children, so they are less likely to be weighed down by past relationships or responsibilities.

That means they are more available for dates and more willing to put time and energy into the relationship.

The fact that they do not have any commitment means they can give their full attention to the man they are dating.

If a man wants a woman who will devote herself entirely to him, he might find that a younger woman is more likely to do so than an older one who has already reached her level of maturity.

4 Younger women are more likely to be sexually adventurous 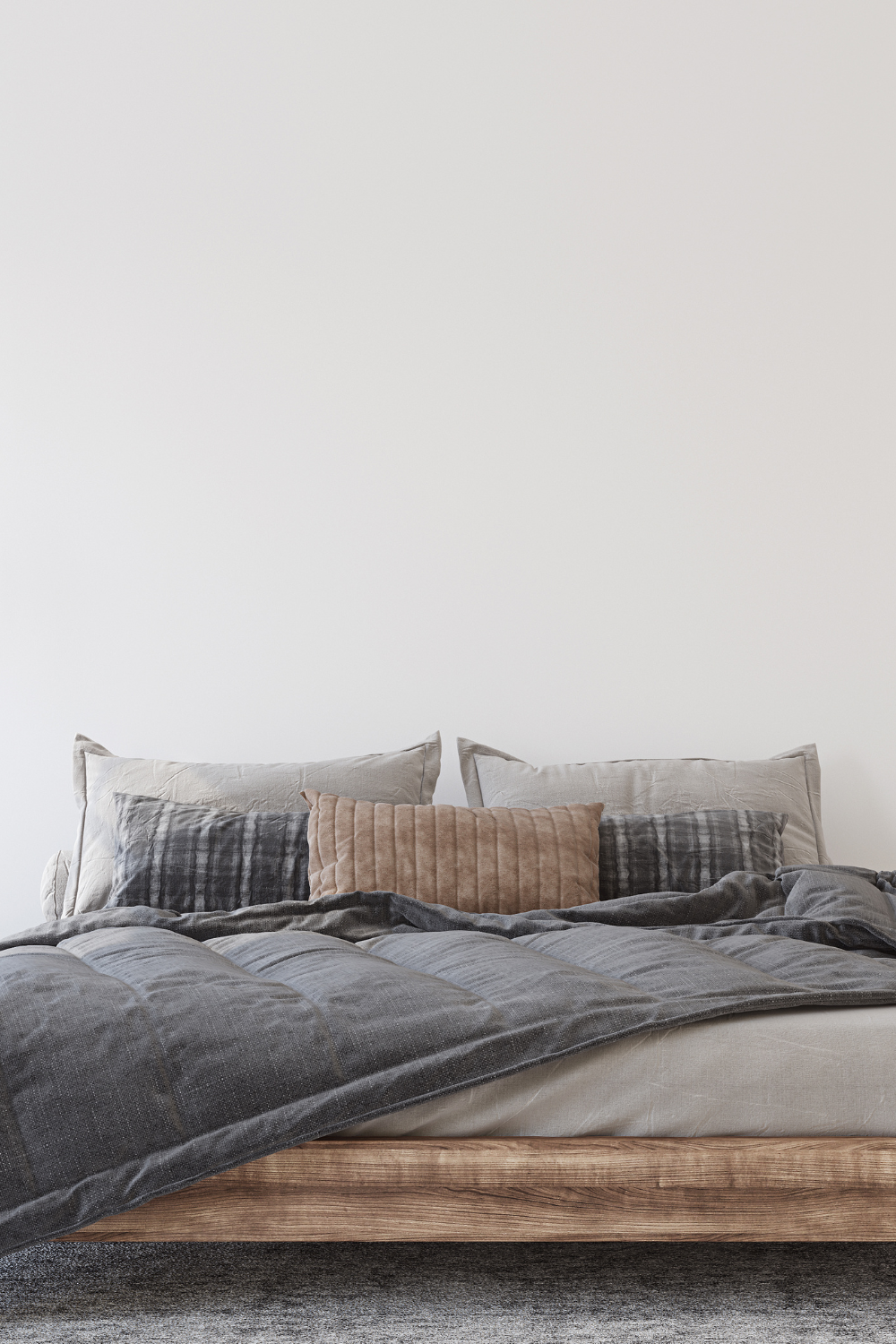 This is because younger women have much more energy, which can help keep sex life fresh and exciting.

They are not afraid of saying what they want.

They know what they want from sex, which makes them more interesting partners for men who want variety in their lovemaking.

Older men might even have trouble keeping up with their younger wives in bed because of the physical effects of aging.

Also, younger women tend to be more open-minded about trying new things in the bedroom, such as trying it in a different location, trying new types of foreplay, or even experimenting with bondage or other kinky bedroom games that might not occur to an older woman.

They are also more likely to have a higher libido than older women, making them more attractive partners in the bedroom.

5 Younger women know how to flirt

They tend to be more playful and open with their sexuality than older women, which can be very attractive for men who want someone who can keep up with them in terms of flirting and lighthearted fun.

They are not afraid of being silly.

Older women might think that flirting is a waste of time.

They’ve learned that if they want something from a man, they have to be direct and ask for it.

They might think flirting is just annoying when you’re older because you know how things work, so you don’t see the point. 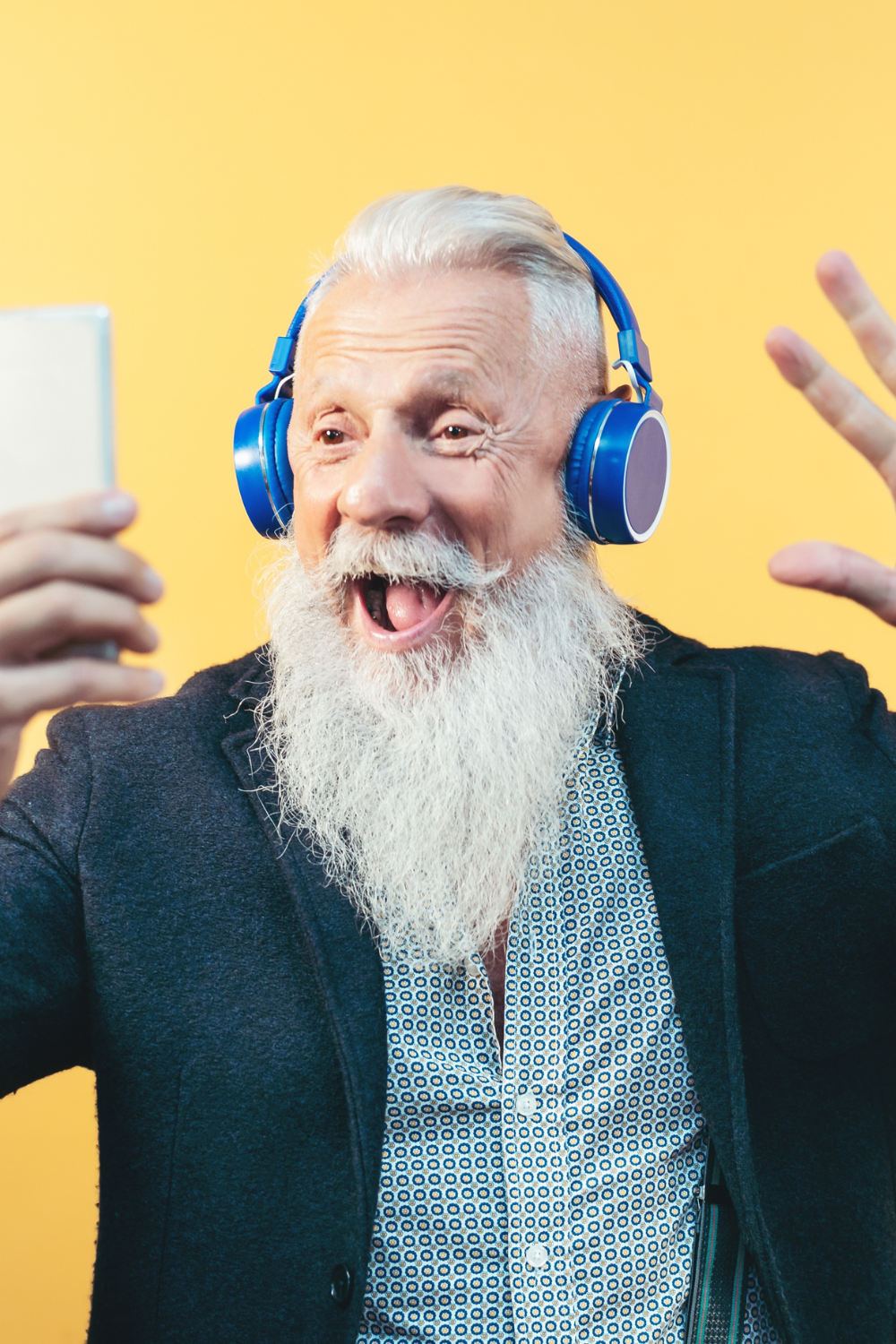 Older men may also be attracted to younger women because they don’t want to be reminded of their age.

They feel younger when they are with a woman younger than them, and will help them feel young by being around them.

Younger women tend to be more energetic and lively than their older counterparts.

This can make an older man feel rejuvenated and more energetic when he spends time with her.

They like the fact that younger women know how to have fun.

Younger women are also more likely to do crazy things, which most men greatly appreciate in their partners.

So, a younger woman can offer the benefits of youth and vitality, which help to keep her partner on his toes.

Younger women are more carefree than older ones, so they do not take things very seriously.

They are less concerned about what other people think about their behavior.

So they tend to be more uninhibited than their older counterparts, making them enjoyable company.

9 Younger women tend to be more confident in their bodies

Younger women do not mind showing off their body parts because they know they look good.

They are less self-conscious about their bodies.

They do not worry as much about their physical appearance as an older woman.

Older women tend to hide their physical appearance by wearing clothes that cover up their body parts or by trying to make themselves look unattractive so no man will be attracted to them again.

Older men looking for casual relationships tend to prefer younger women because they are less demanding of a long-term commitment than their older counterparts.

This means they don’t expect younger women to demand commitment, so it’s easier for them to get into relationships with them.

They may not be as interested in marriage as older women are.

Younger women also tend not to want children or any other responsibilities at this stage in their lives, which makes them perfect for just enjoying themselves without any worries about the future.

The attraction of older men to younger women is a well-known phenomenon.

In the past, a man would have to be wealthy to afford such a relationship.

This is no longer true because a younger woman of this age can now afford to look after herself.

Attraction is a combination of many different factors, including physical appearance, personality traits, and behavior.

It is possible for a younger woman and an older man to have a healthy relationship.

And it’s not just about looks.

So there are many authentic and genuine reasons an older man might be drawn to a younger woman. 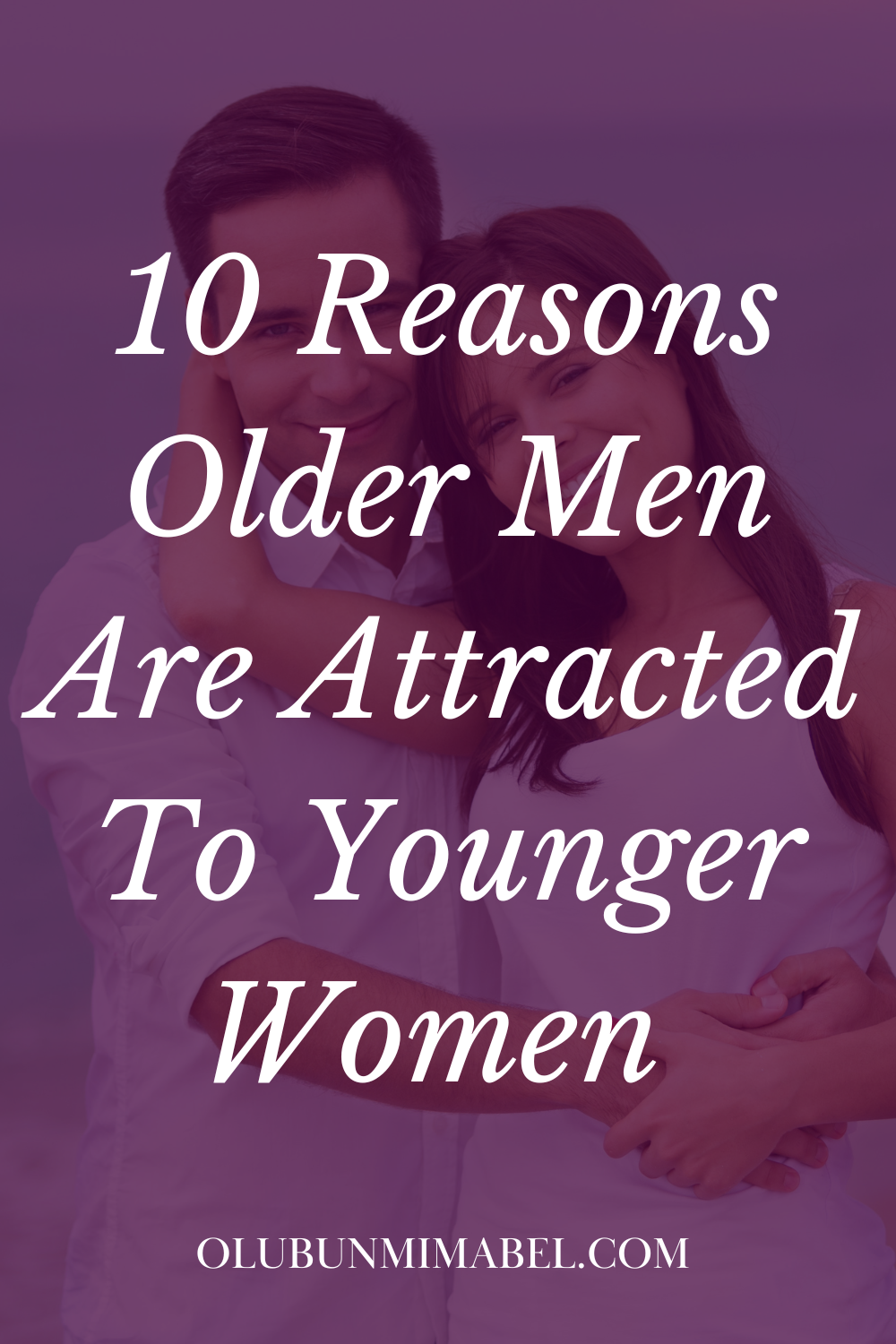