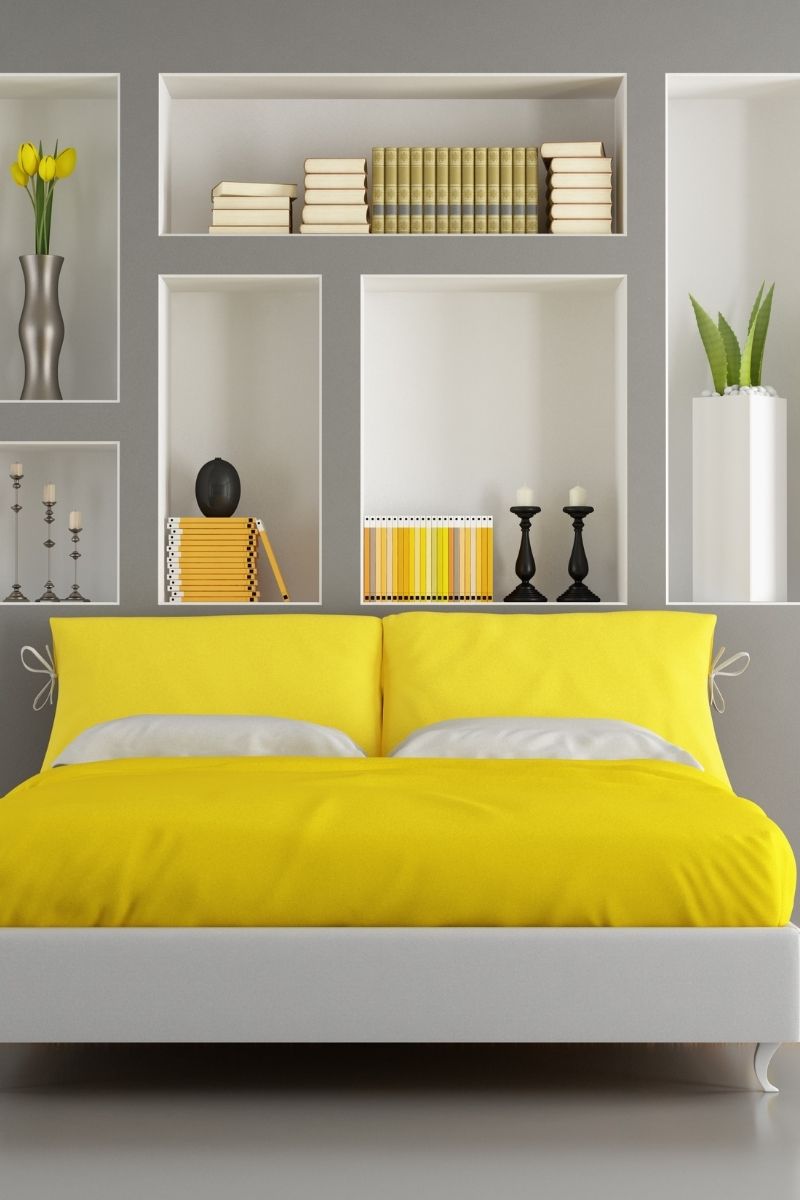 You have probably wondered what guys like in bed so you can give your man pleasure during physical intimacy.

If you have ever had this question in your mind, this article will help you.

Here are ten of what not to do in bed with a guy:

10 Things Not To Do in Bed With a Guy

If you bring a pool of men together to ask them what women do in bed that they hate, the first thing most of them will probably say is being rigid.

Men hate it when women lie down and let them do all the work or when women are not interested in being spontaneous or adventurous in bed.

Surely, you know there are other styles besides missionary and you know you can do it in other places besides the bedroom.

You don’t have to become an adult video star to satisfy him, just be open to doing other things to make it more interesting and beyond the usual.

Being rigid is top on the list of what not to do in bed with a guy.

A lot of women don’t reach orgasm as easily as men, especially through penetration.

So, such women feel the need to fake orgasm.

While it is usually to spare the man’s feelings, faking it is what not to do with a guy in bed.

It hurts their ego that you had to fake it in bed with them.

I believe every woman deserves to reach a climax, so it is important to let him know.

However, do it politely.

Don’t break him down while telling him, and if you have a suggestion that would help, you can let him know.

Even without getting it on, observing proper hygiene is for your own good.

If you don’t observe basic hygiene, you are harming your body and not his.

However, as it relates to getting it on, surely, you can understand why men don’t want to get it on with a woman who is sweating and smelling and not caring to shower or brush her teeth.

Wash your underwear regularly, shower and brush your teeth before bed.

The freshness might even turn him on, but the smell will definitely turn him off.

Try to make some effort with your underwear.

Sure, a man who is yours should love you beyond the underwear. However, ever heard that men are visual beings?

Even though loving you should transcend underwear, also help him out.

Help him remain attracted to you.

Don’t become relaxed because you have got him.

Stock up on inviting underwear; no man wants to deal with granny underwear every time.

Sure, everybody loves to hear the moans and sighs from their partner during the act. But it gets to a point when it becomes too much.

You don’t have to exaggerate the moans to show him you are enjoying what you are doing.

It is frankly embarrassing for him to worry that his neighbours can hear you when you are getting busy.

He doesn’t want to have to deal with the knowing looks afterwards.

Keep your voice down.

Screaming down the roof and calling disturbing the neighbours is a thing you shouldn’t do with a guy in bed.

Women deal with so many insecurities about our body.

However, your man doesn’t want to deal with an overly self-conscious woman when he is getting intimate with you, because he doesn’t see all the things you seem to worry about.

Insisting on doing it only with the lights off, not stripping completely, or not maintaining eye contact because you are self-conscious will turn him off.

It’s probably because of societal expectations that women feel if they initiate s*x, they will give off the vibes that they are not decent.

But your man, who loves you, is going to see you initiating s*x as you admiring him and wanting to be with him.

Men have emotions too, and your man wants to feel desired as well.

8. Bringing Up Issues During S*x

If you have any issue bothering you and you know it won’t make you concentrate when you are getting it on, please bring it up to him before you are deep into the act.

Don’t use the issue to hold off s*x and don’t bring it up during s*x because you know he is vulnerable at that moment.

It is a huge turnoff, and it’s one thing to avoid doing in bed with a guy.

Imagine him trying to get you off and you are talking about something that has nothing to do with what’s going on, it’s super annoying.

A lot of women, unfortunately, act like s*x is a transaction.

Due to wrong wiring by society, women see physical intimacy as something to give men to get something in return or as a favour to men.

In an actual sense, s*x is supposed to be mutually pleasurable.

He wants to know that you desire to be with him as much as he does and also look forward to being with him.

10. Trying Something New Without Asking

It is only courteous to ask for permission before trying whatever new thing you learn on the internet or speak about with your friends.

Of course, touching him is welcome, but when you want to try something, especially those things you know should be discussed beforehand, it is only courteous to discuss it with him first or even ask for permission.

10 Habits of Couples Who Have a Great S*x Life

How To Be a Woman He is Afraid To Lose