You know the scenario:

A man who’s been married for 20 years suddenly decides to have an affair.

He’s unhappy with his life, and he wants to change it.

So he starts sleeping with his secretary, neighbor, or a woman who’s ten years younger than him.

The affair lasts about six months.

Then the guy returns home and tries to pick up where he left off before the infidelity.

Why does this happen?

The midlife crisis is a time of introspection and self-discovery.

It can be a great joy as you realize that you are finally living the life you have always wanted.

At the same time, it can be an extremely stressful time, as your dreams and hopes may not be coming to fruition as quickly or easily as you had expected.

This is when many men decide to pursue an affair with a younger woman.

While there are no hard statistics on this subject, many experts believe that having an affair with a younger woman is a common way for men to deal with their midlife crisis.

A midlife affair is a relationship that involves an individual who has reached a certain age and wants to experience new things in his or her life.

This can be with someone from the same age group or younger than him/herself.

There are several reasons why midlife affairs never last for very long: 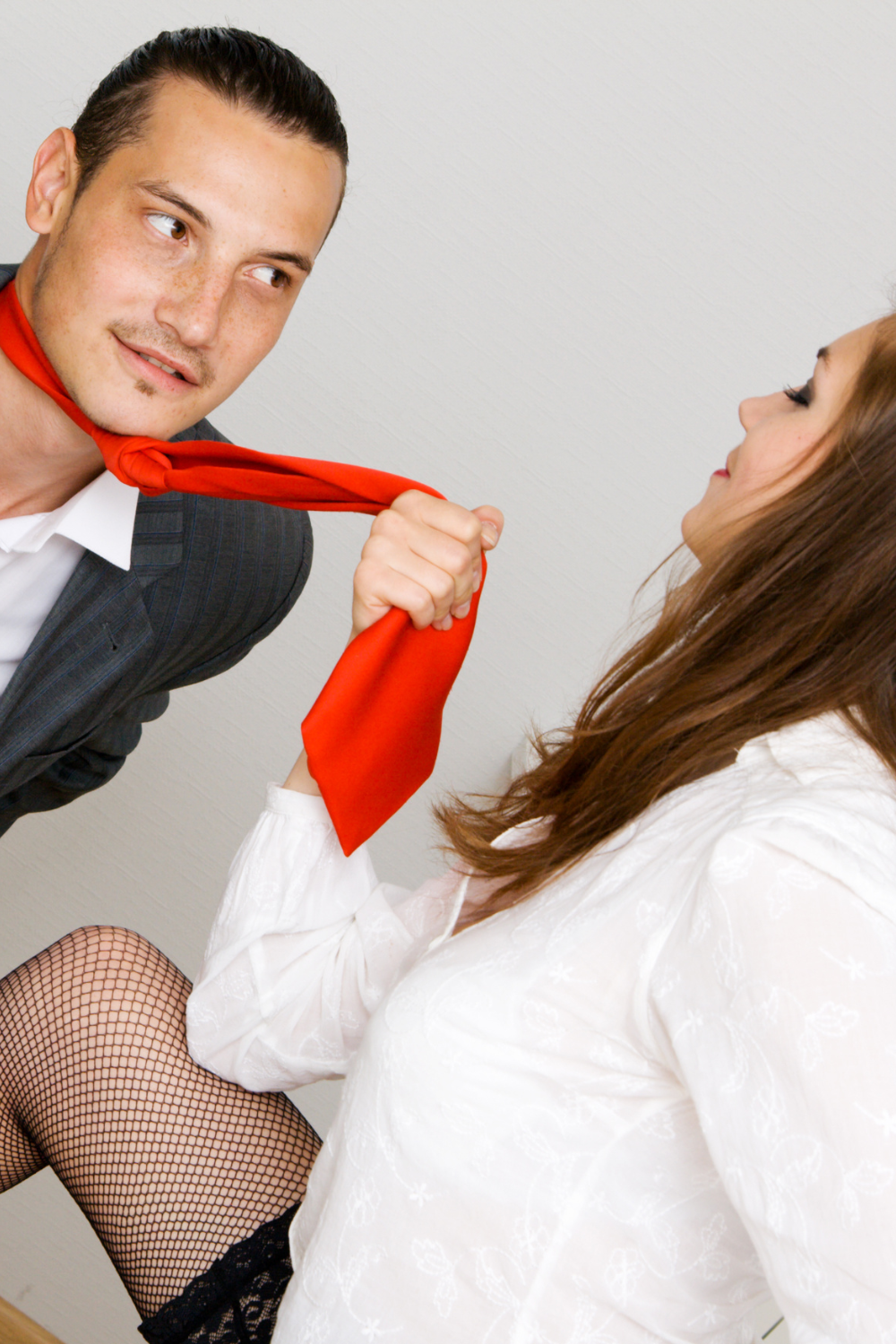 While most people who have affairs say they were motivated by love, most of these affairs are actually based on sexual attraction.

And while sex can be fun for both parties involved, it doesn’t create the same kind of emotional bond that true love does — which is what most people want in any long-term relationship.

You’re not in love with your lover.

You’re in love with the idea of being in love again.

Because most people who have a midlife affair are not looking for a long-term relationship with another person.

They’re looking for an escape from their current life.

They’re looking to feel young again and experience the excitement they once had in their lives when they were younger.

This desire is often accompanied by feelings of loneliness and unhappiness in their current relationships.

For some people, this can lead them to cheat on their spouses or other committed partners with someone new and exciting, giving them that feeling of excitement again.

So midlife crisis affairs don’t work because they aren’t built on a solid foundation of trust and respect for one another, which is what true love entails.

2. Lovers in midlife crisis affairs are only taking advantage of each other

Younger women often have low self-esteem and many insecurities about their appearance and social status.

They often feel like they need someone more successful than them to validate themselves in some way, which is exactly what happens when a man in a midlife crisis begins dating them.

This kind of relationship will never last because both people involved know that they aren’t being honest with each other or themselves.

They only use each other to fill a void, thinking they are in love.

Midlife crisis affairs are an emotional sedative rather than an emotionally fulfilling experience, so they don’t last.

3. You’re unhappy before the affair starts 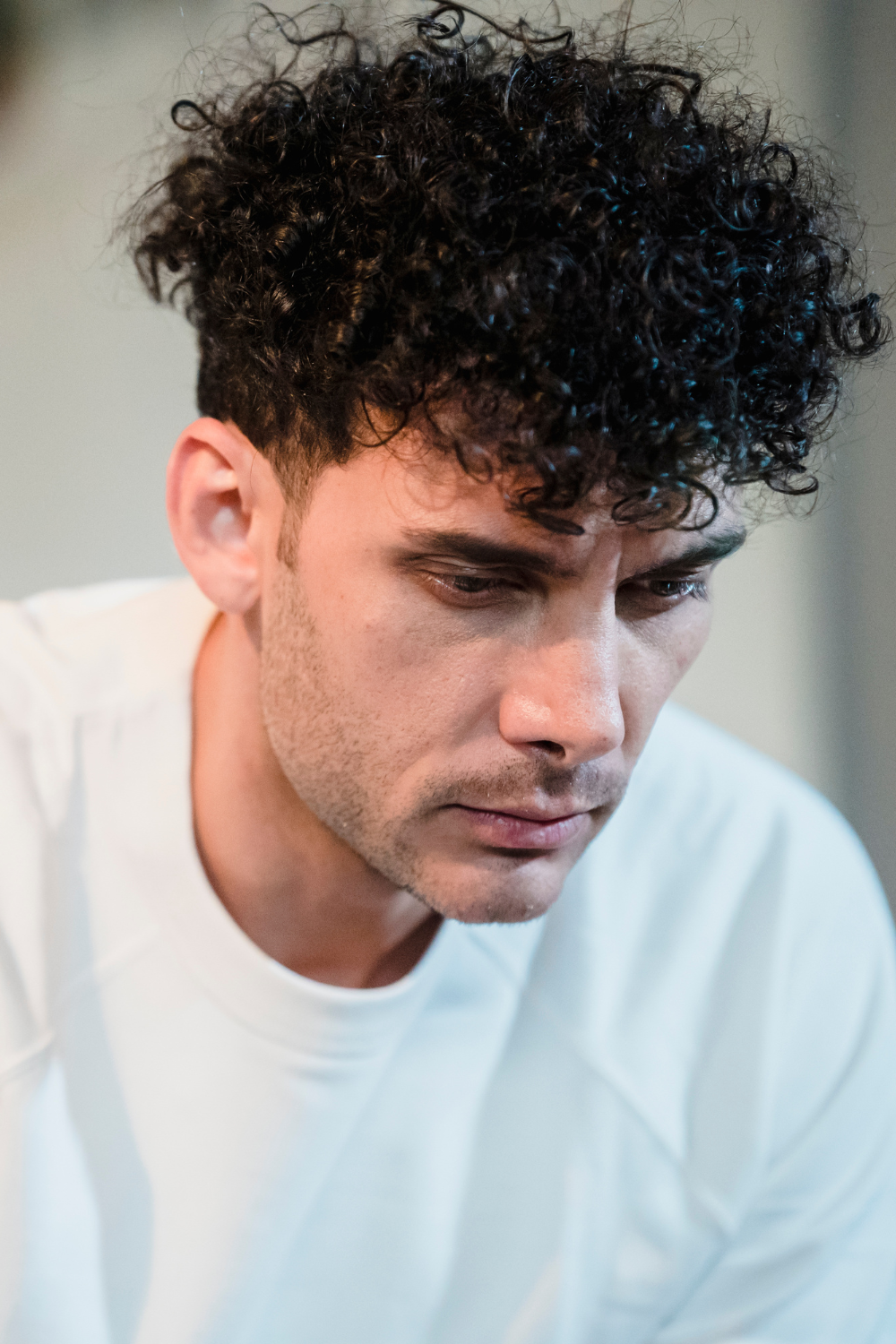 A midlife crisis affair is an attempt to stop a pain, not create something new and better.

Midlife crisis affairs are usually born out of unhappiness and dissatisfaction in a person’s life, but they don’t bring about any real change.

It’s easy to get caught up in the excitement of having an affair.

It can feel like you’re going through something special together, but this doesn’t last forever.

Once the excitement wears off, you’ll have to deal with the same problems that caused your unhappiness in the first place.

In other words, you’re unhappy before the affair starts — and you’ll be unhappy when it ends.

The goal of a midlife crisis affair is simple: Find someone who makes you feel good about yourself again.

But while your lover may make you feel young again, they won’t fix whatever went wrong with your life in the first place.

Because that would require more than just having sex with each other.

A midlife crisis affair may temporarily mask your feelings of inadequacy or boredom by making you feel attractive again.

Still, it won’t fix those feelings permanently because it doesn’t address the underlying causes, so it doesn’t solve anything in the long term.

5. Your affair partner is not your soul mate 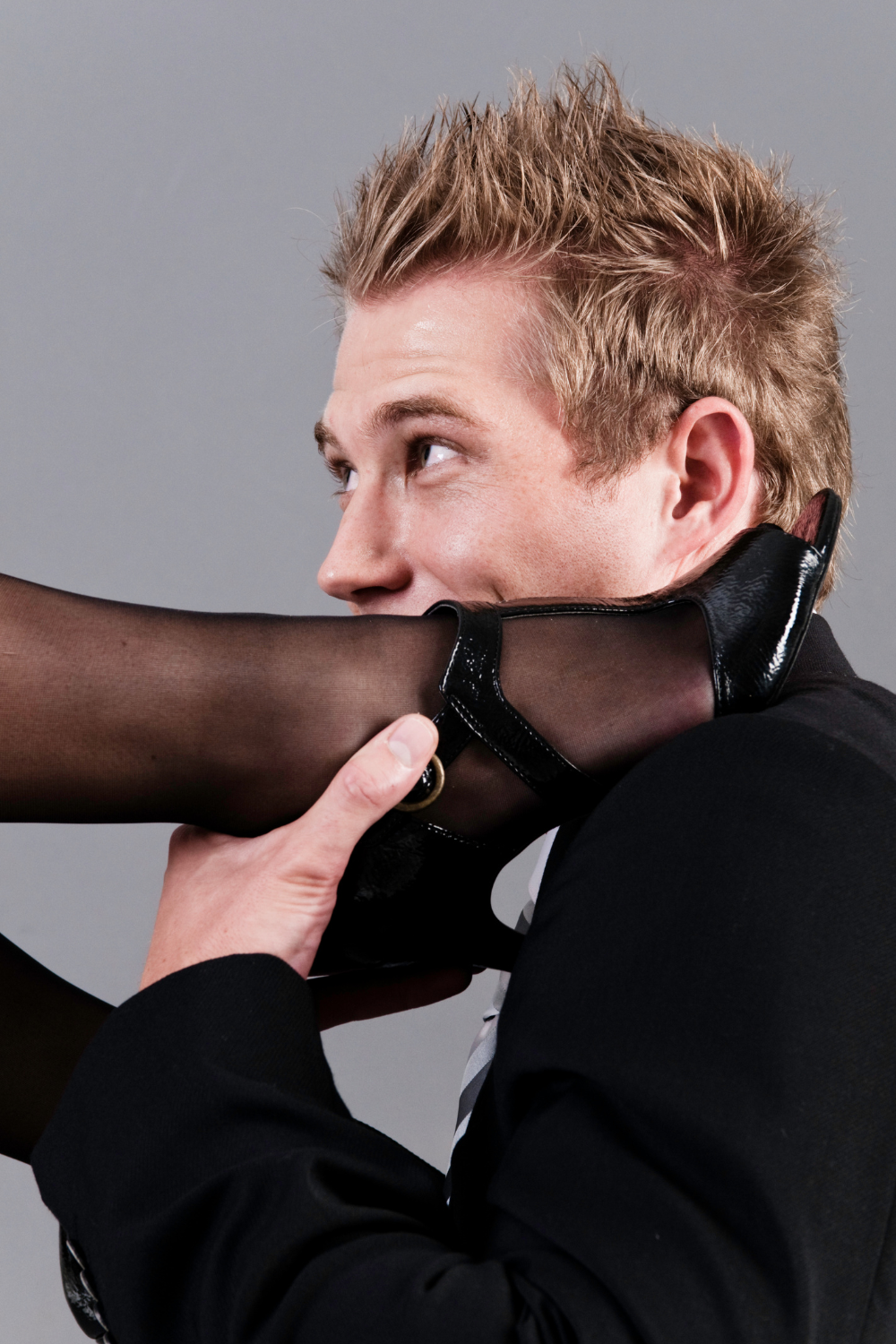 You may think your affair partner is your soulmate, but they are not.

They are simply a person who took advantage of your vulnerability and helped you escape from reality.

And even if the person you have an affair with is your soulmate, it still won’t last because of one simple thing: You don’t want it to!

You may be surprised by my last point, but let me explain why this has to be true.

You wouldn’t have to keep hiding it from your spouse or partner and wouldn’t feel guilty about it.

The midlife crisis is a phase that comes with age.

It’s a time when people can feel directionless, out of touch, and insecure about the future.

7. There’s too much secrecy involved in an affair 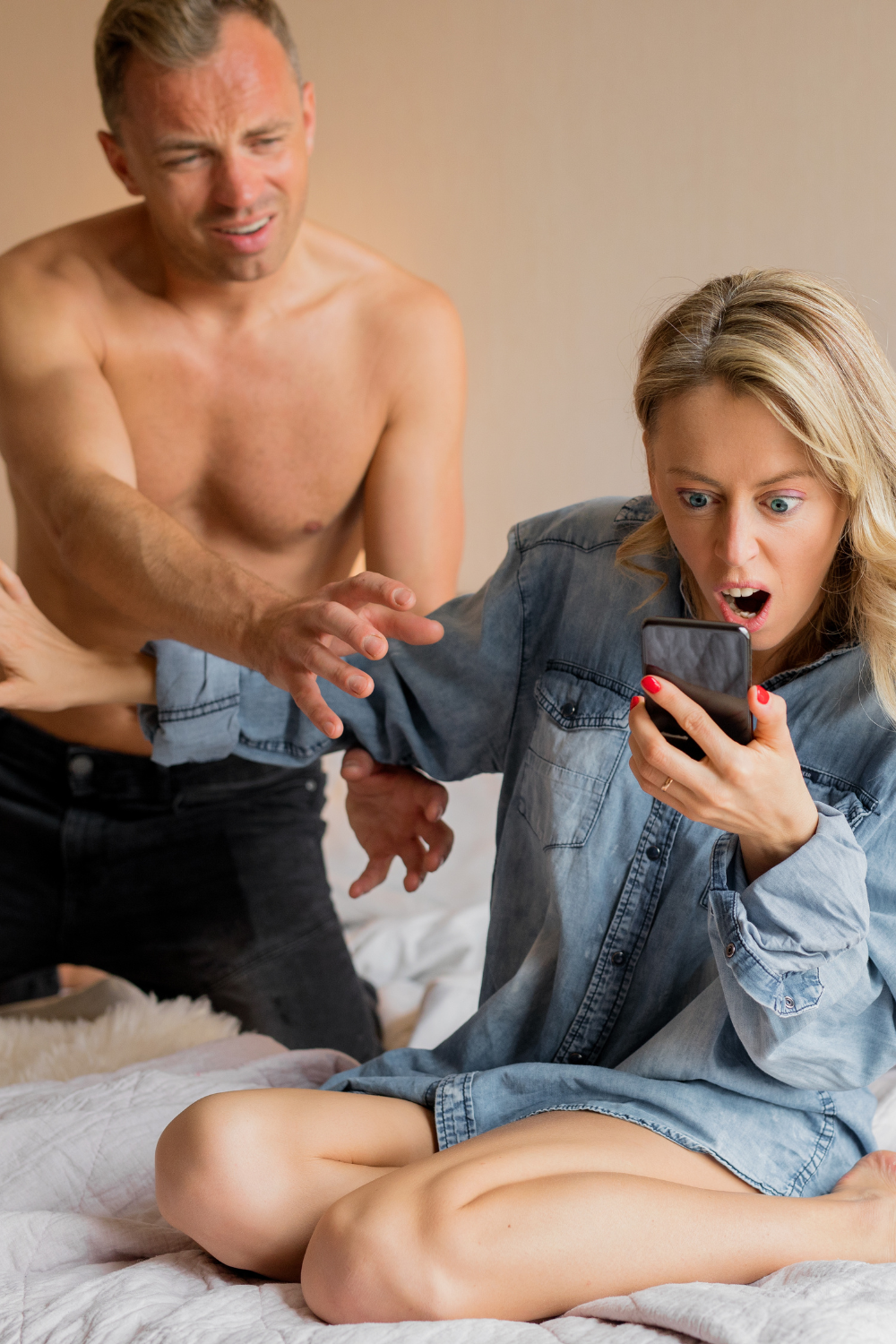 The secrecy is the whole point — it’s what makes the affair feel illicit, exciting, and dangerous.

But after a while, it also makes you feel like you’re living a lie.

And if your new relationship isn’t as important to you as your marriage or family, then that secrecy can be exhausting.

Also, since affairs are all about secrecy, there’s no way to know if your lover is seeing someone else simultaneously.

That means if things get serious, there’s always that underlying fear that your affair partner may be cheating on you at any moment.

And no matter how hard you try to ignore or rationalize it, it will always be there until one of you decides enough is enough and ends the relationship once and for all.

Midlife crisis affairs always seem to be doomed from the start.

If you’re married and having an affair with someone else, you will feel guilty about it.

The guilt will worsen as time passes, making it harder for you to keep your secret.

If there are children involved and they find out about the affair, it makes things difficult for everyone involved.

If they’re old enough to understand what’s going on, they might not be able to deal with their parent’s infidelity in a healthy way.

And if they aren’t old enough to understand what’s happening, they’ll pick up on the tension between their parents and react negatively toward them.

If you have kids who are old enough to understand what’s happening but young enough that they don’t know how to deal with it, they might act out in ways that get them in trouble.

Eventually, people realize the affairs aren’t worth damaging their children, so they end it.

A midlife crisis affair is the ultimate in selfishness.

It’s an affair about you and your needs, not your partner or anyone else.

If you’re having a midlife crisis, it means you’re feeling stuck in life and need a change.

But how can you expect to find happiness with someone else when you’re not happy with yourself?

People who have affairs often look for something more than what they have at home, but that doesn’t mean it will make them happier.

After all, the grass always looks greener on the other side of the fence — until you jump over it and take a closer look. 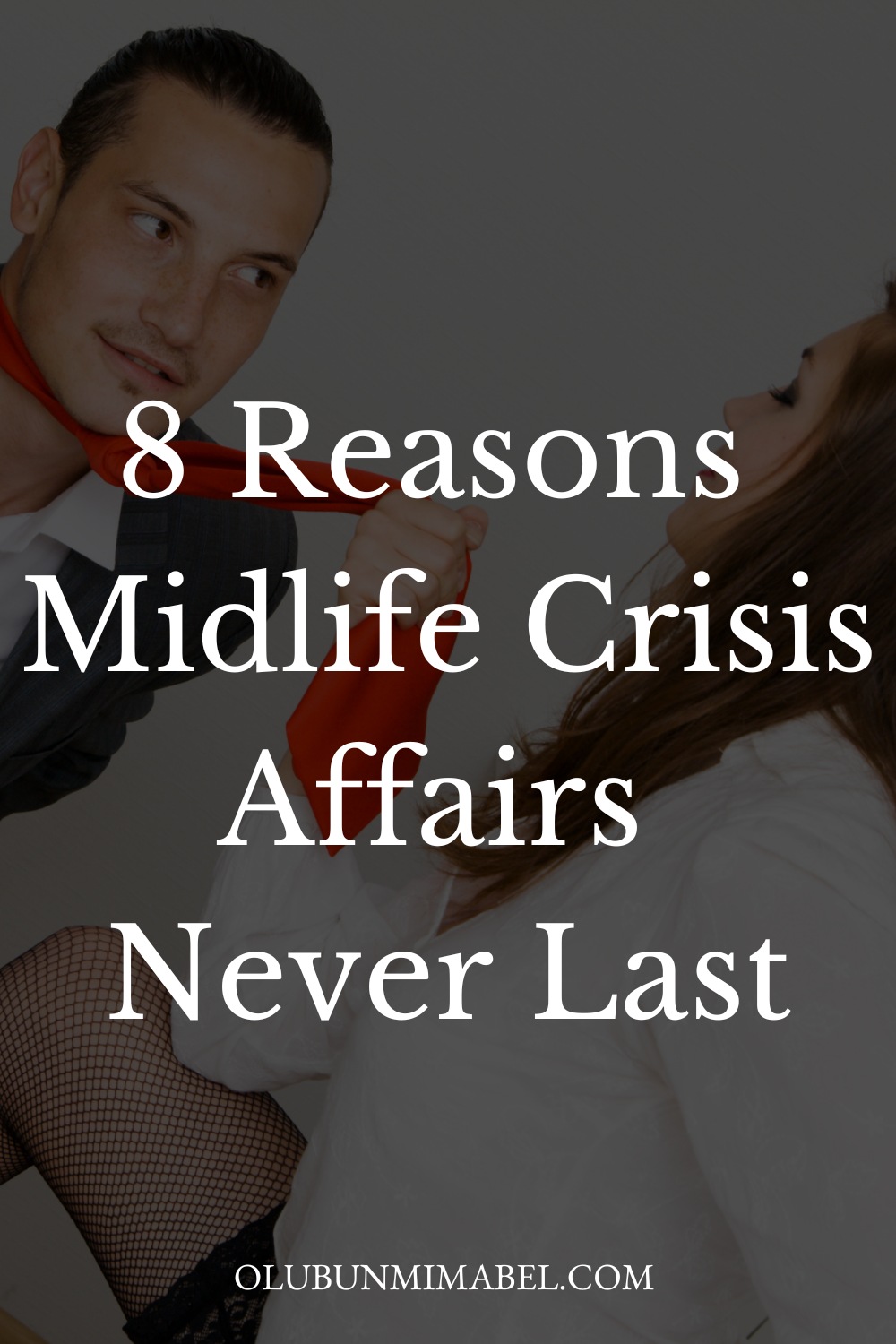