As a man, you’ve probably heard of the midlife crisis.

But what exactly is it and what are the warning signs of midlife crisis in a man?

A midlife crisis is a period of psychological upheaval that affects many people in their 40s or 50s.

It’s a time when many men feel the need to reassess their lives and make changes to feel happy with who they are and where they’re going.

The term “midlife crisis” was first used by Elliott Jaques in 1965 to describe a situation where an individual feels dissatisfied with the path his life has taken and may act irrationally due to this dissatisfaction.

It is often brought about by a sense of boredom, dissatisfaction with life, and feelings of having wasted one’s youth.

A midlife crisis may also be caused by the natural process of aging itself.

Elliott Jaques, in his 1959 paper “The Mid-Life Crisis,” discussed the phenomenon from a psychoanalytic perspective:

The man begins to question whether he has lived up to his own expectations and those of others.

He becomes nostalgic for earlier times in his life when he felt more energetic or had more freedom or less responsibility.

He considers whether he can still lead an active life as an older person might be expected to do.

While this crisis is typically associated with men, women can also experience it.

Men experiencing a midlife crisis may have difficulty dealing with their emotions and feelings, which can lead to irritability, mood swings, and even depression.

In addition to emotional changes, physical symptoms such as weight gain or hair loss can indicate something is wrong.

As a woman, how do you know if your man is going through a midlife crisis?

The symptoms of a midlife crisis can vary from person to person, but there are some common signs to look out for:

13 Warning Signs of Midlife Crisis in a Man

Men who are going through a midlife crisis often find themselves becoming angry for no reason at all.

This is often because they feel they have lost control over their lives and are powerless to change anything.

They may also feel angry because they are not where they thought they would be in life and don’t have the things that they want.

Their frequent outbursts can wear on everyone in the household and cause problems at work.

2. Being in denial about aging

One common sign of a midlife crisis is denial about aging.

A man may refuse to accept that he is getting older, either because he feels like he still has plenty of years left to live or because he wants to avoid thinking about how much time has passed since his youth.

A man going through a midlife crisis may find himself lacking the motivation to do anything.

He might not even want to get out of bed in the morning.

This can lead to him being depressed and anxious about not being productive enough at work or with his family life. 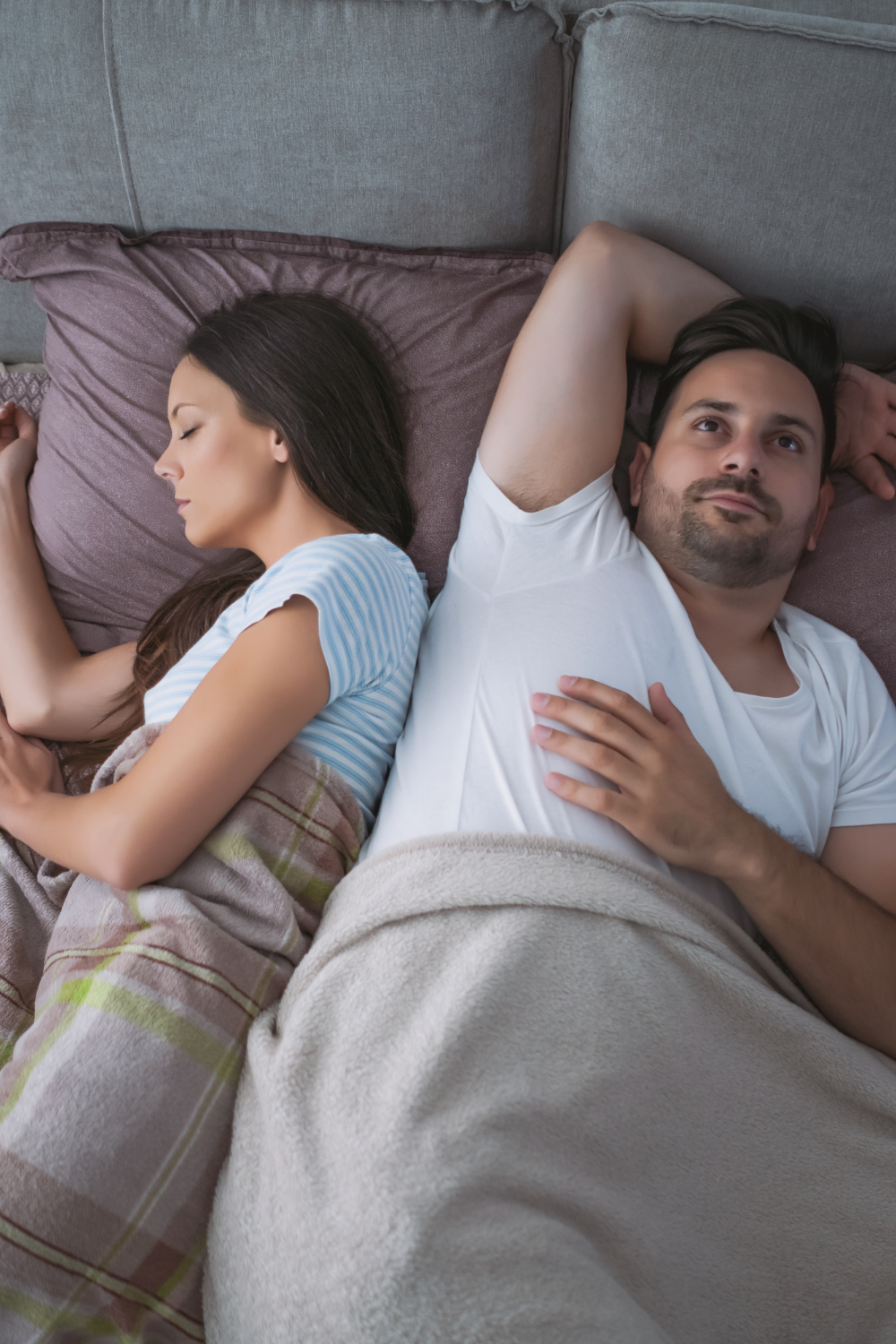 A man going through a midlife crisis will often worry about how his life is going and what his future might hold for him.

He may feel that he has wasted too much time and energy on things that don’t matter or that he has not made enough of an impact on society or those around him.

This can cause him to feel anxious about what lies ahead and whether he will achieve his goals before it’s too late.

This can also manifest into other physical symptoms such as headaches, stomach aches, and backaches which further cause stress levels to rise even more until they reach a breaking point where they feel like they need help getting through this difficult time in their lives.

Another sign of a midlife crisis is indifference toward things that used to matter.

If your spouse suddenly loses interest in hobbies or activities that were once important to him, it could signify a midlife crisis.

This could also translate into disinterest in sex and intimate activities with his partner.

If your husband is suddenly very lazy and doesn’t want to do anything around the house anymore, it could be another sign of his midlife crisis.

Men going through this phase tend to think they’re too old for such things and would rather spend their time watching television or playing video games instead of doing chores around the house. 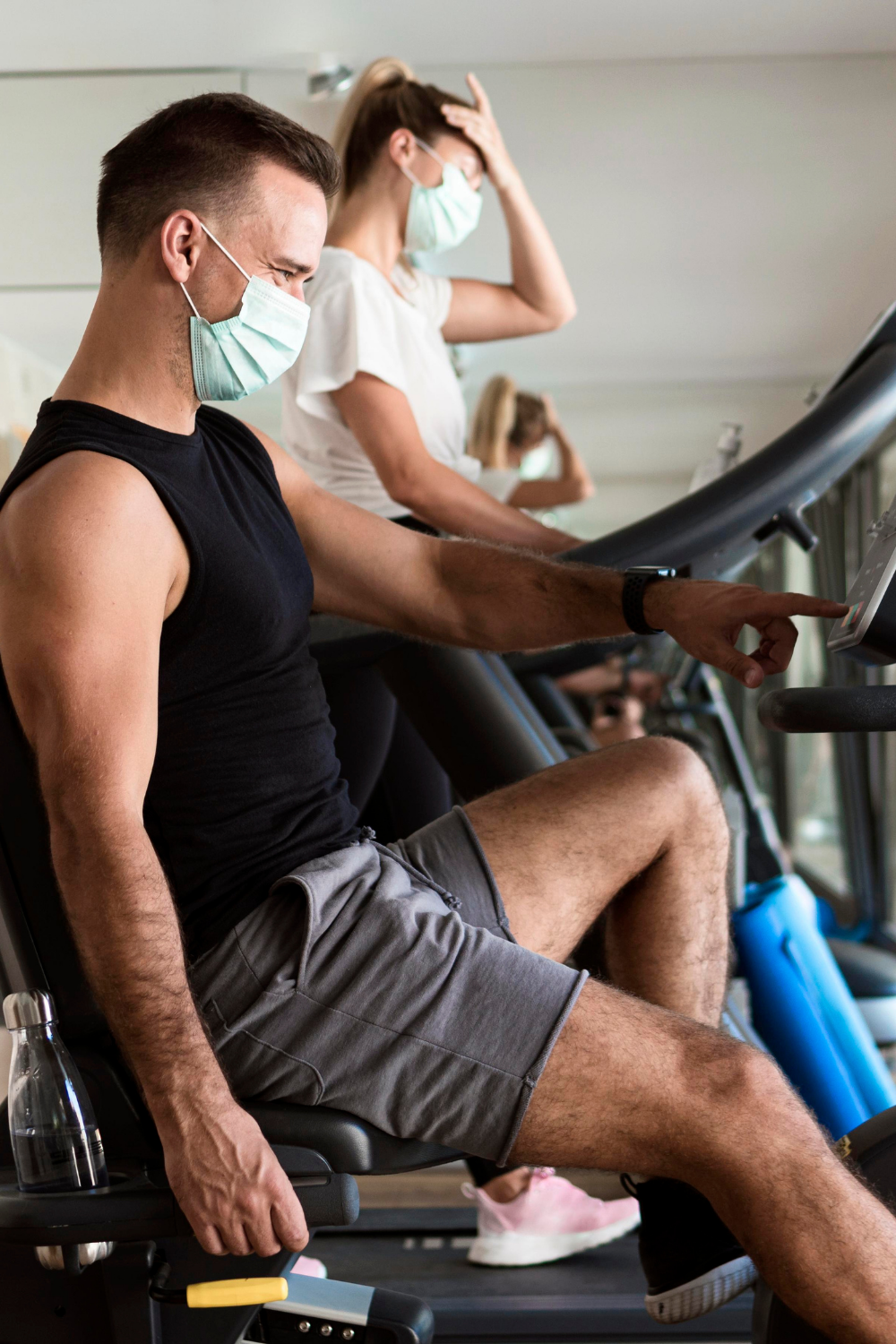 This is one of the most common signs of a midlife crisis.

Men going through this phase tend to focus more on their looks and appearance than they used to.

They want to look younger, even if they do not have wrinkles or gray hair yet.

The obsession with youthfulness can also manifest in other ways, such as choosing clothes that will make them look younger or changing their hairstyle.

This is because people going through a midlife crisis want to appear younger than they actually are.

They want to feel like they are still young and attractive men.

The desire for youthfulness can also lead them to take up risky hobbies such as skydiving or BASE jumping because they think these activities make them look more youthful and daring.

Over time, however, these activities may end up causing serious injuries which could negatively affect their health. 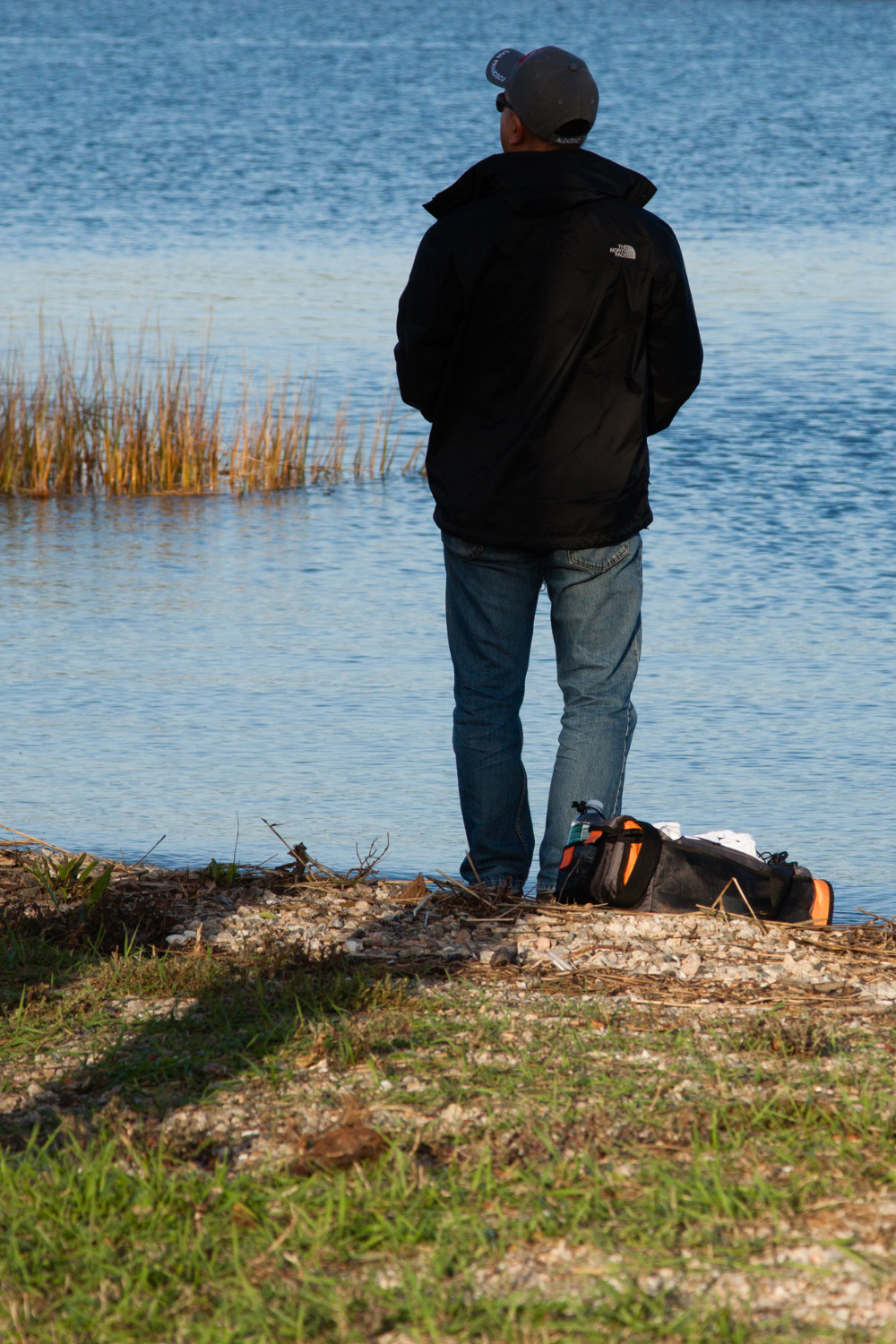 Isolation from family is a sign of a midlife crisis. ‘

A man may become increasingly distant from his family members, particularly if he was previously close to them.

He may also act coldly towards them or try to distance himself by moving away from the area. 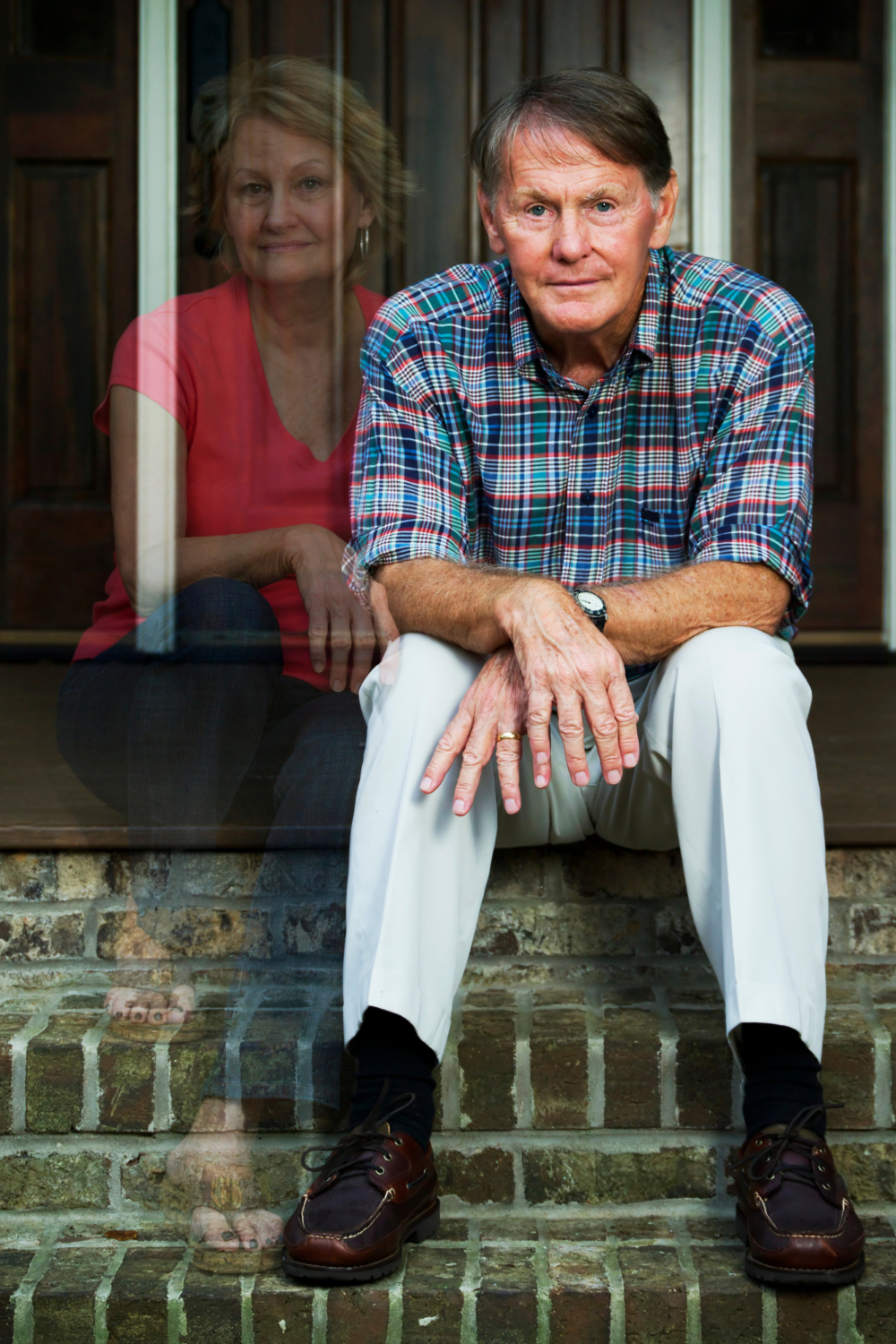 In addition to feeling isolated from family and friends, men experiencing a midlife crisis may struggle with relationship problems.

They may feel disconnected from their wives or partners, or they may be going through a divorce.

Men experiencing a midlife crisis often focus on themselves and their own needs rather than considering the needs of others in their lives.

This can lead to conflict with loved ones trying to help them through this difficult time. 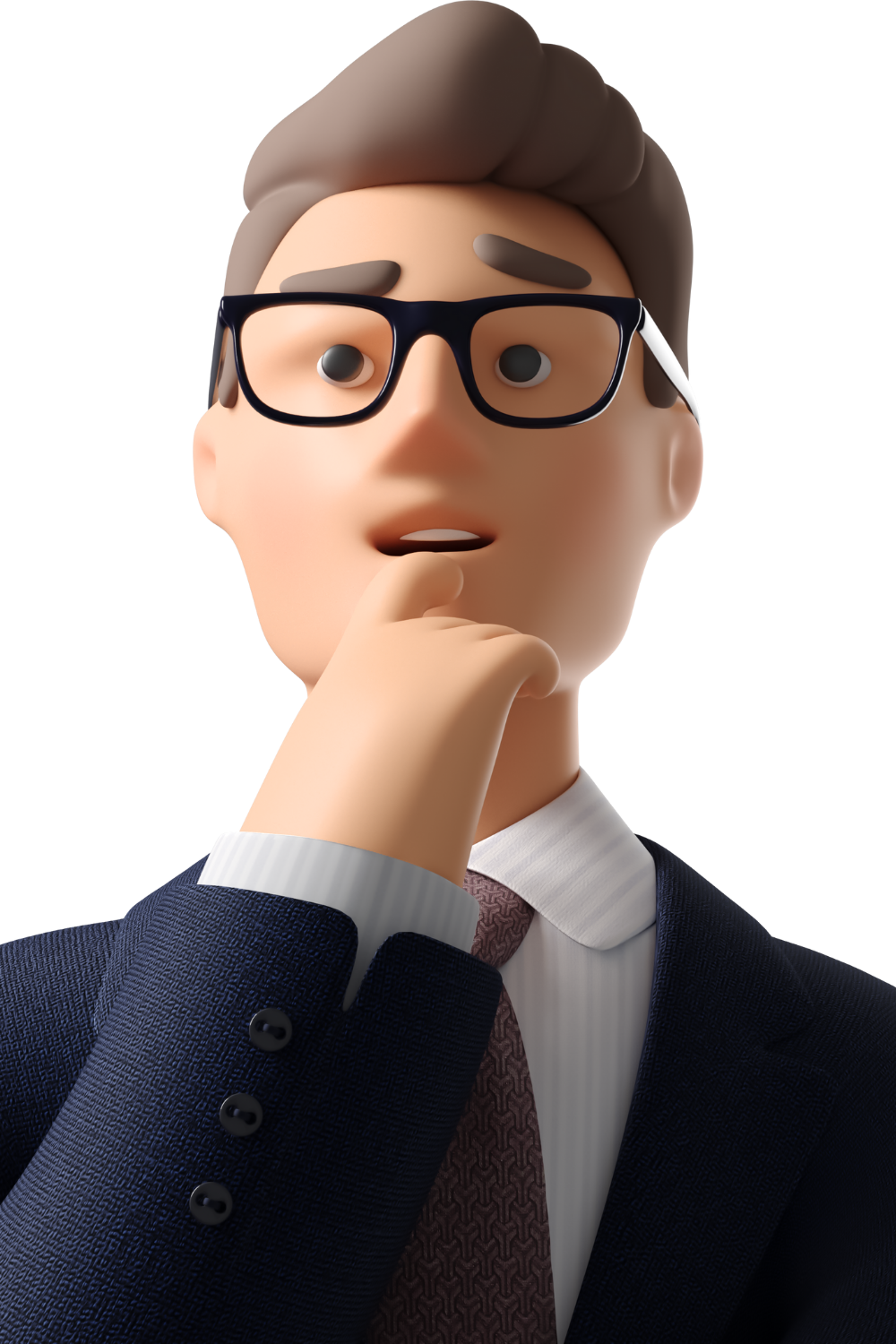 Men in midlife crisis might think about what their life would be like if they had done something different.

”What if I had become an artist instead of getting into real estate?”

”What if I had gone to law school instead of working in finance?”

”What if I’d stayed single and lived alone in a cozy little apartment instead of marrying my wife and having children with her?”

These questions are perfectly normal when they pop up, and it’s healthy to consider the possibilities.

It’s only when they get out of control that they become a problem.

11. They try to recapture their youth by dating younger women

Men who are going through a midlife crisis often date younger women.

It’s not uncommon for men in their 40s or 50s to suddenly start dating women who are half their age.

This can make them feel young again and help them feel more attractive.

As a matter of fact, the first thing most people think of when they hear the term “midlife crisis” is a man who cheats on his wife with someone younger.

While this isn’t always true, it happens often enough for it to be listed as one of men’s most common signs of midlife crisis.

The period between 40 and 60 years old is considered “midlife,” and this stage of life can be stressful for men.

Men often feel that their lives have lost meaning during this time, and they want to find something new in their lives before it’s too late.

This can lead to behaving recklessly or rashly without thinking about the consequences of their actions.

This reckless behavior can include having affairs with younger women, like I earlier mentioned, or starting fights with strangers at bars just because they want to prove themselves as “real men.” 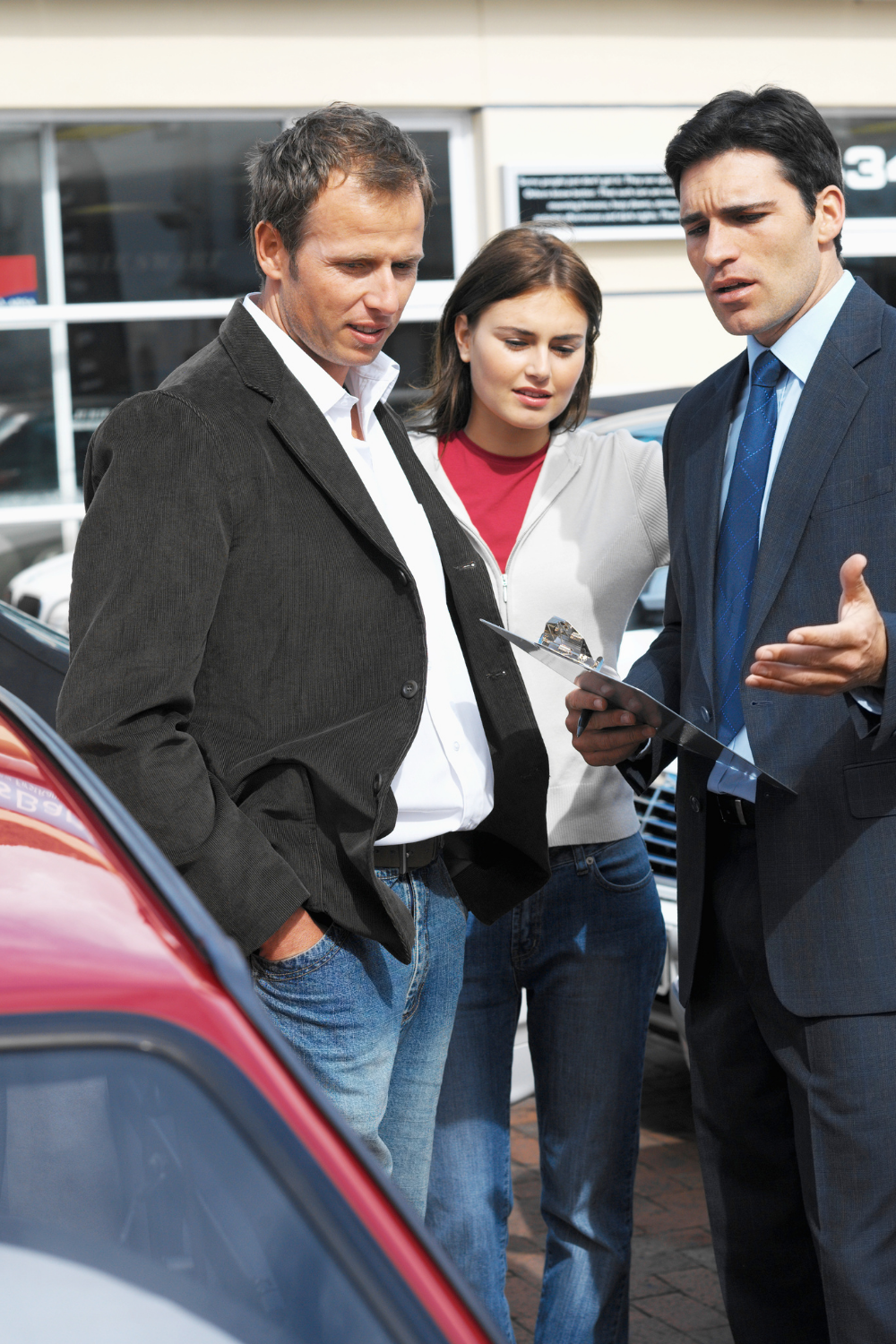 Men going through a midlife crisis may start buying more expensive items than they can afford and will spend money on things like expensive cars or motorcycles without thinking about how they will pay for them later on down the road.

Maybe you’ve noticed your husband acting irresponsibly with his finances, and he’s always been very responsible.

He’s taken on a new car loan, even though the old one is coming off in the next year or two.

He’s bought expensive toys like boats and motorcycles that he doesn’t need or can’t afford.

He’s maxed out all his credit cards and has started borrowing money from friends and family to make ends meet.

He says he wants to buy a house but doesn’t want to save up any money needed for a down payment.

Instead, he’s looking at homes above his price range so he can get more house for less money down.

It’s natural to feel lost and confused when you’re in the middle of a midlife crisis.

Your life is changing, and you don’t know what comes next.

The first step to handling a midlife crisis is acknowledging it’s happening.

You might feel lost and confused, but it’s important not to ignore these feelings.

They’re real and need to be addressed if you want to move past them.

Secondly, talk about what you are going through with friends or family members.

This will help you realize that other people have gone through similar situations, and they will understand what you are going through.

If possible, talk to someone who has been through such stages before, like elders or mentors in your life whom you respect as they have lived longer than you and have seen many things happen in their lives which can help them understand your situation better.

Even the most successful men feel can like their lives are spinning out of control at midlife.

Take stock of your current situation and set clear goals for yourself in each area: physical health, emotional well-being, career success, family life…whatever matters most to you.

Lastly, remember that this too shall pass.

Most people go through a midlife crisis at some point in their lives, but most also eventually come out on the other side feeling better than ever!

Be understanding, empathetic, and supportive if your partner is going through a midlife crisis.

I’m sure it will greatly help. 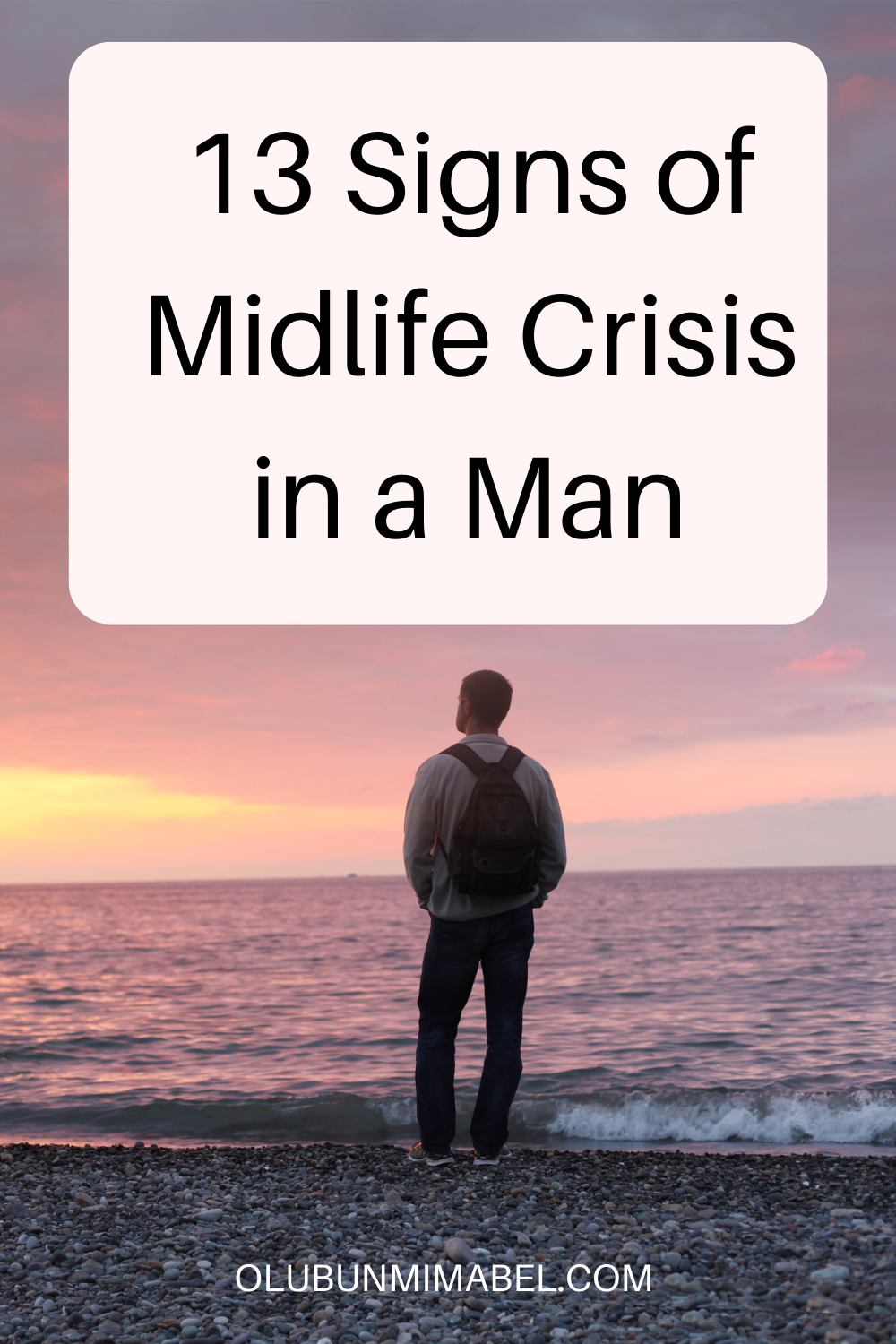 This is all I needed right now... so timely! Thank you!

Glad you found it helpful.