It’s heartbreaking when a guy you really like seems to see you as a friend.

After all, who wants to make a move and risk rejection?

But at the same time, it’s equally frustrating to stay in limbo, not knowing where you stand.

In case you are not sure, here are fifteen telltale signs that he sees you as nothing more than a friend.

14 Signs He Only Sees You As a Friend

1. He talks about other girls in front of you 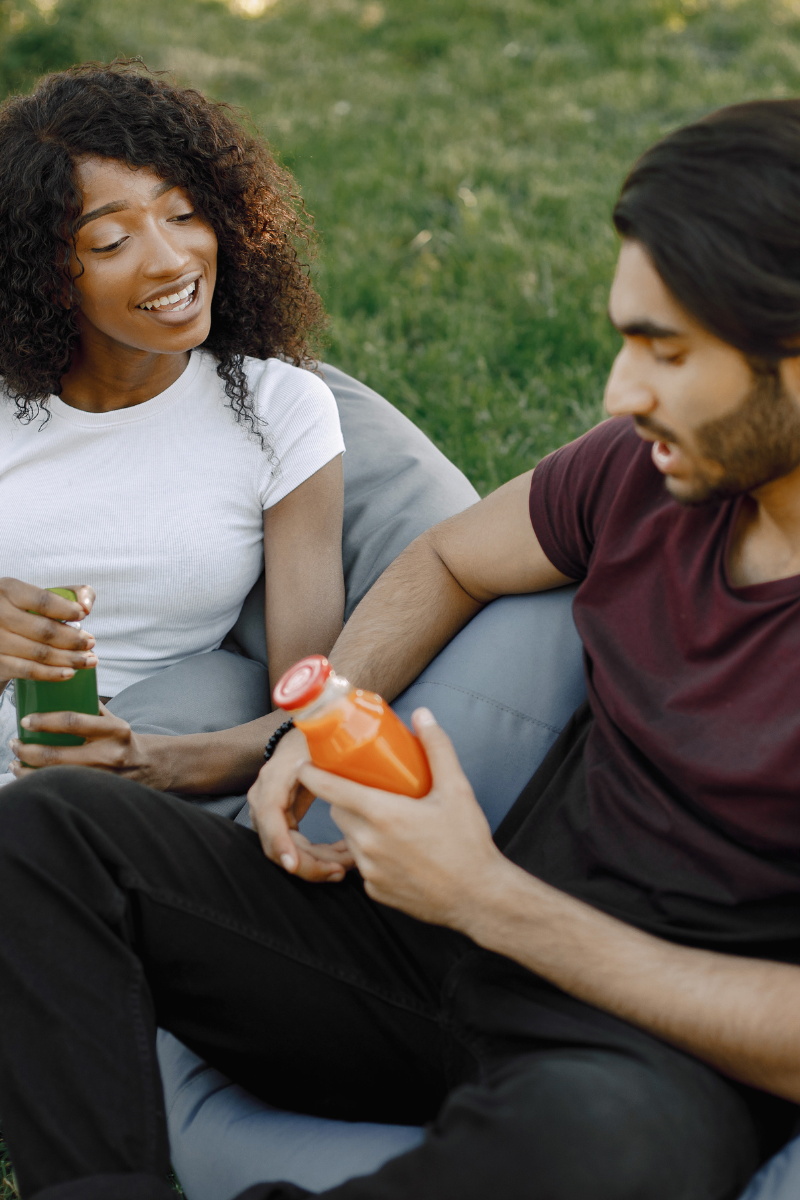 If you’re wondering whether or not a guy sees you as just a friend, one of the biggest signs is that he talks about other girls in front of you.

He might not be doing it on purpose, but it indicates that he doesn’t see you in a romantic way.

After all, why would he want to risk making you feel jealous or left out?

He’s probably not even aware that he’s doing it, but it’s a surefire way to tell that he sees you as platonic friend material.

So if you’re looking for something more, you might want to look elsewhere.

If he did have feelings for you, he would be worried about how this might make you feel and whether or not it would push you away from him emotionally.

2. He’s not interested in hearing about your love life

A guy romantically interested in you will be curious about your love life because he wants to know if he stands a chance with you.

He would want to know who you are dating or whether or not you are in a relationship.

But he won’t be curious about your love life if he sees you as a friend.

Sure, he’ll listen if you need someone to advise you on a relationship but not that he’s interested in filling that space of your life.

3. He doesn’t try to impress you with his accomplishments or his possessions

A guy who is interested in a woman wants to impress her.

Maybe with his accomplishments, possessions, character traits, jokes, or looks.

But this guy doesn’t feel the need to put on a show with you because he’s so comfortable around you, just as a friend would.

4. He doesn’t get jealous when you talk about spending time with other guys

Jealousy, generally speaking, is an innate emotion that we feel when we feel like we’re going to lose something that we have or someone important to us.

So if your guy friend doesn’t feel jealous when you talk about going on dates or hanging out with other guys, it’s likely because he doesn’t see you in that romantic light.

He may just see you as a close buddy with whom he enjoys spending time and nothing more.

5. He doesn’t get upset with you when you cancel plans at the last minute

If you cancel plans with your friends or family at the last minute, they’re usually pretty understanding.

But if you do it with a guy who likes you, he’s more likely to get upset.

That’s because he was looking forward to spending time with you, and when you cancel, it feels like a personal rejection.

So if your guy friend doesn’t mind when you cancel plans, or if he’s even the one who cancels on you regularly, it’s a sign that he sees you as a friend.

6. He has never asked you out on a date 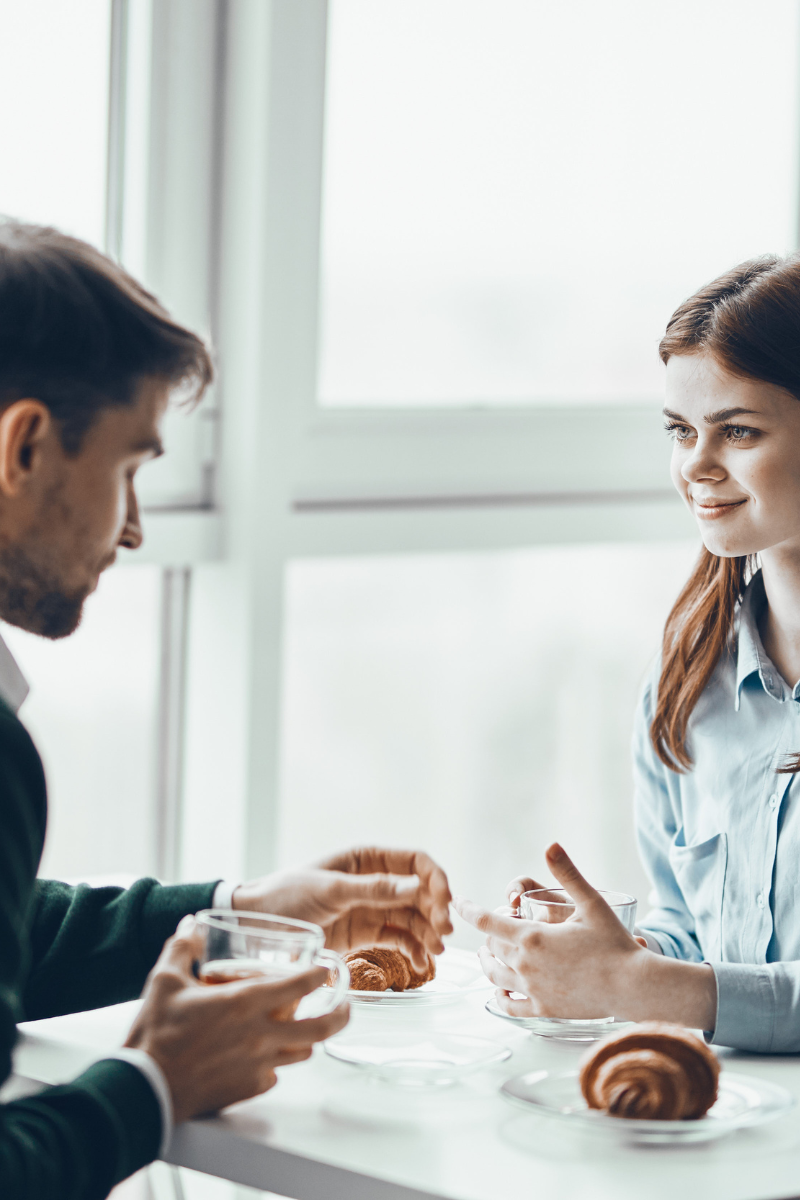 Don’t get me wrong.

I’m not saying that if he asks you out on a date, he’s head over heels in love with you.

But if he’s never once asked you out on a date—not even for coffee or a drink, he’s probably just looking for friendship.

If a guy wants you romantically, he will make it known—by asking you out on a date.

So if you’re constantly being asked out on dates and he’s not, he may enjoy your company, but he doesn’t view you as someone he wants to pursue a relationship with.

7. He acts more like your brother than your boyfriend

If he’s always joking around with you and giving you a hard time.

He always knows when you’ve had a bad day.

He’s there to hug you when you need it and a shoulder to cry on when things get tough.

He knows how to make you laugh when you’re feeling down, and he’s always there for you when you need him.

Not that these are bad; after all, these seem like what a good boyfriend would do.

But the problem is that he does these things for you out of obligation rather than love or desire.

He may not mean anything by it, but it’s a sign that he doesn’t see you in a romantic light.

Of course, some guys use these terms to show affection, but if he only calls you more by these nicknames than your real name or a more affectionate name, it’s probably because that’s how he sees you.

9. He gives compliments, but they’re not romantic

If he’s only interested in being your friend, he’ll likely give you compliments that don’t have anything to do with romance.

He likes your shoes.

He loves how much you know about the history of the world.

He likes that you are smart.

His compliments are just friendly like he would give the same compliment to any of his friends.

There is no romantic undertone to it.

10. Your chemistry is just off

Whenever you’re around him, there’s just something off.

The conversation flows well enough, but you have no real spark.

You don’t feel those butterflies in your stomach you get when you’re around someone you’re interested in.

In short, there’s no chemistry. And without that chemistry, it’s unlikely that anything romantic will ever happen between you. 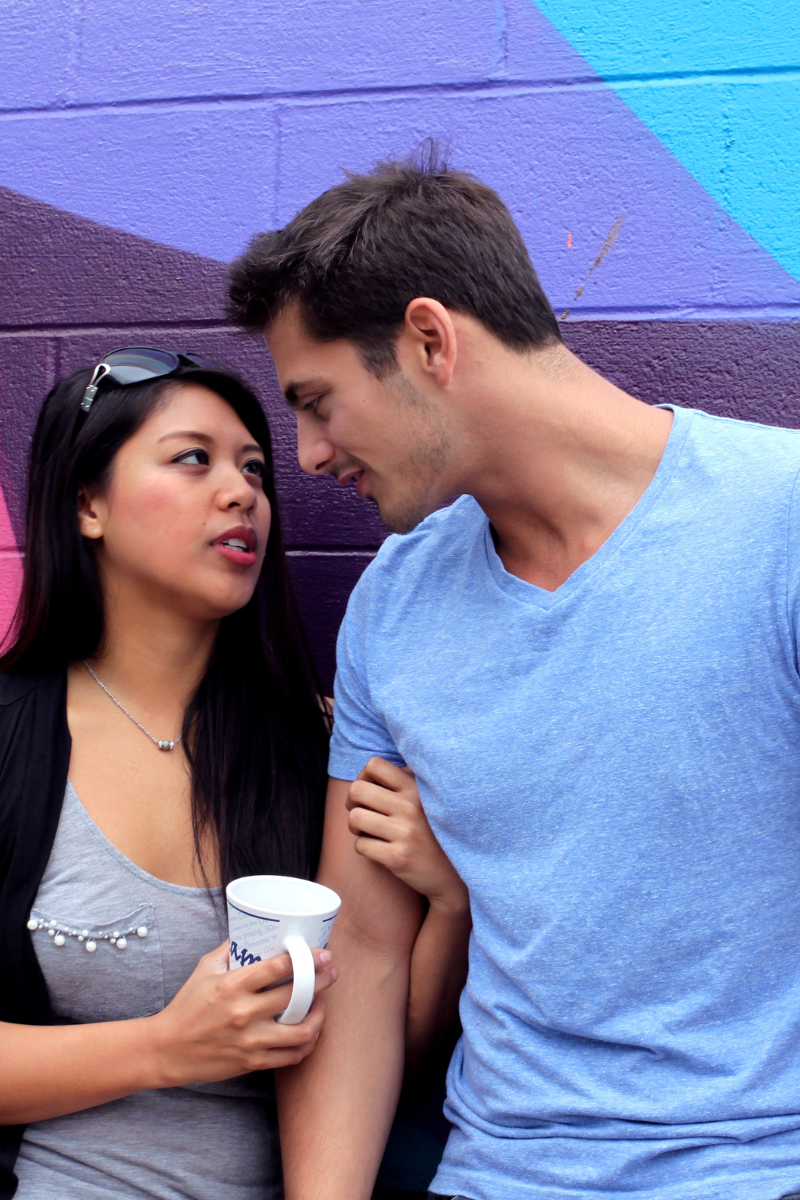 If you’ve ever been on the receiving end of a kiss, you know it’s one of the most exciting things in the world.

But if your guy hasn’t tried to kiss you yet, he might just see you as a friend.

That’s because he doesn’t want to ruin the friendship.

He knows that if he tried to kiss you and it didn’t work out, he’d lose you as a friend.

A guy who likes you will want to find any excuse to touch or be close to you.

So if he’s never tried to kiss you, even in a moment when it would have been appropriate, it’s likely because he doesn’t view you as anything more than a friend.

If he’s always dating other people, he’s not looking for a relationship with you.

If he were, then he wouldn’t be dating someone else at the same time.

13. He’s not flirty with you in texts and real life

When a guy likes you, he will want to flirt with you.

He’ll find ways to tease you and make you laugh.

He might even send you playful or suggestive texts.

But if your guy friend isn’t flirty with you in person or over text, it’s likely because you guys don’t have chemistry.

14. You don’t have any inside jokes with him yet 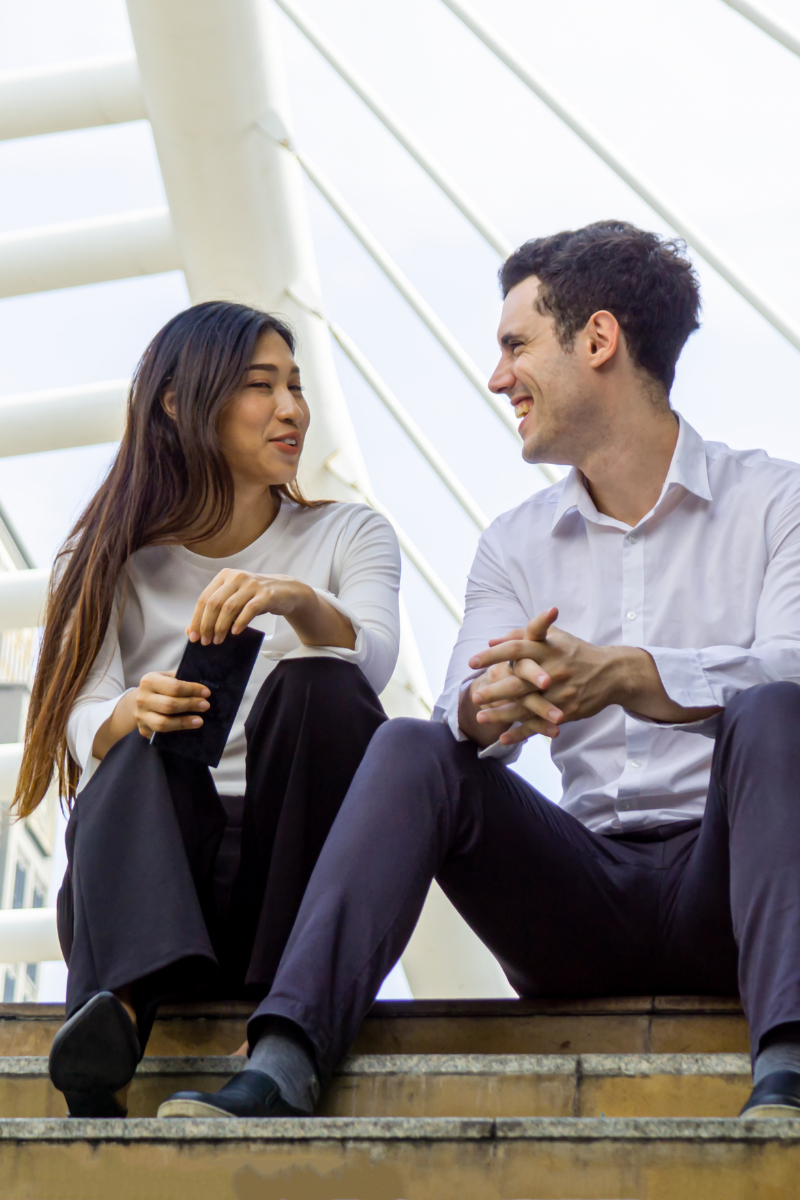 One of the best ways to get closer with someone is through shared experiences.

While it’s true that some people just don’t have a natural ability for making jokes, it’s also true that those who don’t make any effort are probably not interested in getting close with you on a deeper level.

If there aren’t any inside jokes between the two of you yet, maybe you don’t share a bond enough to create that.

Some guys are just friends.

They’re not interested in dating you, and they’re not trying to be mean.

They just happen to like spending time with you.

If it’s what you want, that’s fine.

But if it’s not what you want, here are some things you can do about it:

If he’s not interested in dating you, surely there is someone else out there for you.

Keep putting yourself out there and meeting new people.

If your guy friend is a really good friend, you should cherish your friendship with him, and not ruin it.

Good friends are hard to come by in this selfish and wicked world!