While there is no perfect man on the planet (hello, you are not perfect yourself), there are some qualities you should definitely be on the lookout for in a man to determine if he’s worth your time, energy and commitment.

I understand that people want different things in a relationship and some don’t even know what they should want or look for in a man.

Whatever your case is, I believe this article will be helpful to you, thus, if you see the following qualities in a man who SHOWS INTEREST in you, he’s a good catch:

What’s life without a dream and passion?

If you have a man who:

believes in your dream

asks you questions about your dreams and aspiration

doesn’t see your dreams as inferior, shallow or unachievable

motivates/encourages you not to give up on your dream

He’s worth your attention!

It takes a secure man to be and do all these, and there aren’t many of them.

Being with a man who is either intimidated by or indifferent to your dream is a recipe for romantic disaster.

If you have a dream and you care about it, you’ll never be with a man who doesn’t support your dream, no matter the other good qualities he has.

A good relationship is supposed to build you and not mar you.

If he sees beyond your weaknesses, imperfections and fears, doesn’t criticise you, and encourages you to be a better person, he means well for you.

If you want to know if a relationship is good for you, consider the quality of your life with the person.

Is he a good influence on you? Does he make you want to be a better person or you find yourself doing what you don’t want to do?

You can know if he places value on them with the way he talks to them, relates with them and speaks about them.

If a man truly loves you, he should show respect to your family and friends even if he doesn’t agree with everything they do. 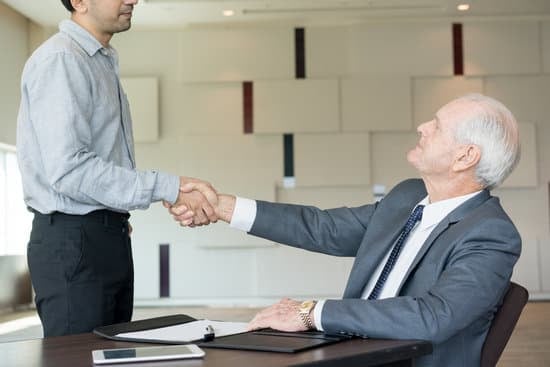 A man who has mentors or people he respects in his life is worthy of your time and commitment.

This shows that he has some authority over his life.

It doesn’t mean he’s not his own man but that he has people he can be accountable to (in addition to you).

Dating a man who doesn’t regard anyone in his life is disastrous.

There must be someone your man can listen to when he’s proving too stubborn to listen to you.

Some men say they don’t fear or respect anyone.

And it’s only a matter of time, you’ll be at the receiving end of their arrogance.

It’s also important to note that the people he respects should be sensible people who can influence him positively because we tend to behave like the people we look up to.

A man may love you and not respect you.

That’s why I wrote on how to make a man respect you.

Because sometimes, you have to teach a man how to respect and even love you.

A man who respects you will respect your opinions even if when he doesn’t agree with them.

Such a man is a keeper.

I love it when my man asks me, “Babe, what do you think?”

I can’t stand a man who thinks my opinions don’t matter. 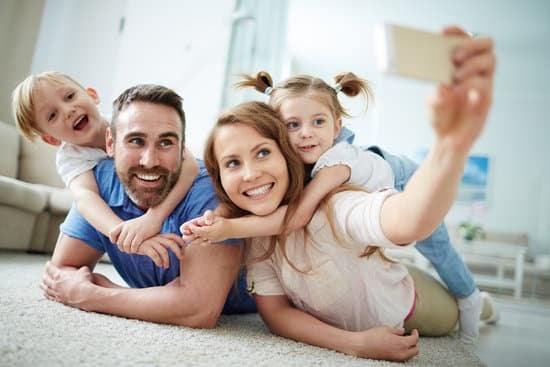 A man will make a good husband and father if he values family.

If you want to build a home with a man, you’ll want to make sure he values family.

If he does, he’ll do everything to keep his family and not do things that will jeopardise his family. 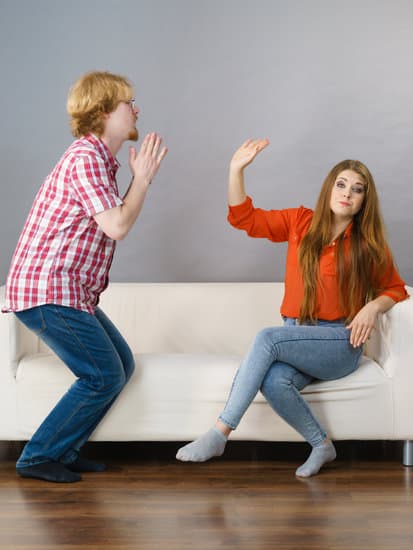 If you think a man who loves you will not wrong you, you’re being unrealistic.

However, a man who apologises (sincerely) for his wrongs is worth keeping.

Some men think only a woman should do the apologising even when they are wrong.

This is cool as long as they’re with women who also believe men shouldn’t apologise.

Personally, I can’t stand such men.

It’s so draining being with someone who never apologises for his faults.

This is a quality I so much admire in (and even learnt from) my husband – his willingness and readiness to always apologise whenever I point out his faults to him.

If he defends you before his family, his friends, and anyone who tries to put you down, then he’s worth keeping.

You don’t have to be perfect for him to defend you.

He may correct you when it’s just you and him, but he will not put you down publicly. He’ll let the world know he’s with you and no one should mess with you. 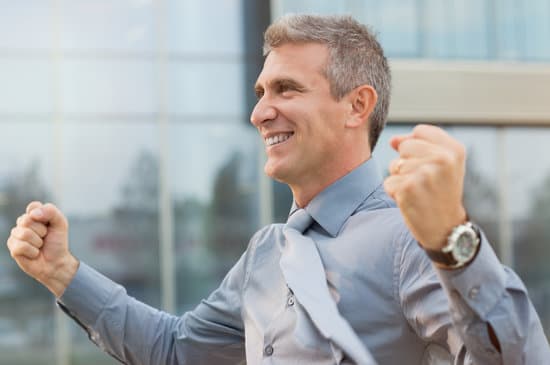 If you’re with a man who has a sense of purpose and direction and knows what he wants from life, he’s worth keeping.

You don’t want to be with a man who is constantly confused about what he should do with his life.

While it’s no crime to fall in love with a man who doesn’t know what he wants from life, in fact, you can help him in this regard, but he should be willing to be helped.

He should be serious about knowing what he wants to do with his life.

When you’re young and dating, looks and passion might be all you care about.

But when you’re older, you’ll need some sense and stability in your life, so getting hooked with a confused man isn’t an option. 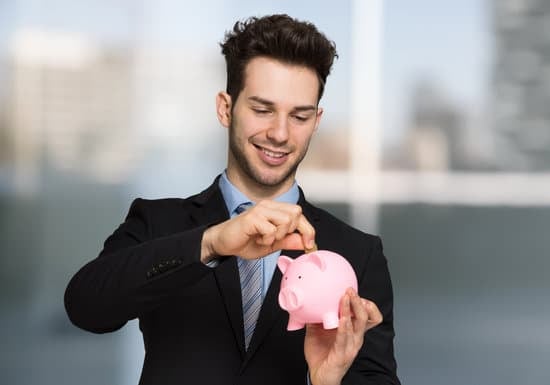 If you want to build a home with a man, be sure he’s financially responsible, and if you’ve found a man who is, alongside the above qualities, hold him tight.

There’s no romance without finance.

You may need love to start a family but you need money to keep it running.

If he’s financially responsible, he’ll not be lazy or laid-back, he will not spend money on frivolities, he’ll not gamble his money away.

Don’t get me wrong. You may be a better money manager than him, and that’s alright. Perhaps that’s where you will complement him.

My man is a better money manager than me, and I’m grateful for that.

It’s not that I’m extravagant or reckless with money, it’s just that I have a poor saving ability, but I appreciate that my man is more thrifty than me.

Otherwise, we’ll have money problems, which is one of the major things that wreck a marriage.

So, even if your man is not good with money, he should appreciate the fact that you are.

There’s no perfect man, but if you find a man who has these qualities or working to have them, he’s worth keeping! 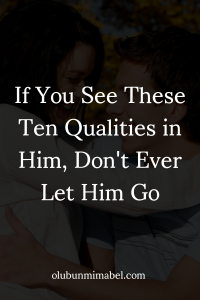 10 Habits of Couples Who Enjoy S*x

11 Things To Avoid Doing When Someone Cheats On You

7 Things Never To Ignore in a Relationship

Hmmm... Good one! I think I have a great man then.

Beautiful Hints there I just say...

Though this is women affairs, however, point number seven could be a dicy one, cos I've seen so many women on occasions when they are outrightly wrong and yet still want the apology from an innocent man...

How do you balance that?

Some men like me, may find it difficult apologizing for committing NO WRONG while encouraging more of such don't-care-if-I'm-wrong- attitudes from women...

Thank you, Martins for the point you raised. It's very wrong for a Woman to expect an apology from her man when she's the one at fault. I don't encourage such an attitude in women as well.

He will. There's no perfect man. No one starts out as the best husband, we all learn in marriage.

Totally agree with all. I am glad I have someone who has the above attributes. Although I had to teach him how to love me but now he is a pro. I also agree that as one gets older looks are of less concern, as one would rather look for a man with a sense of responsibility and great character hence no time for confusion.

Yes o, no time for confusion. Happy for you!

Wow! These are great attributes. My ex and I fought a lot on number 7. I expected him to do it but na lie.

Thanks for sharing these tips.

It's a bad thing not to apologize when wrong. It's nothing but pride. Thanks for reading.