”I love my wife but not sexually attracted to her!”

Realizing that you are no longer attracted to your wife sexually is a difficult realization to accept.

Maybe it’s been gradual, or it hit you like a ton of bricks.

You may feel like you’re betraying her or that there’s something wrong with you.

But the truth is, it’s more common than you might think.

It’s not uncommon for the initial burst of passion to fade in a long-term relationship.

After all, you can’t be expected to feel the same way about your wife after 10 years as you did when you first met her.

But just because the intensity of your feelings may have changed doesn’t mean your marriage has to suffer.

If you’ve been married for a few years now and you’ve been feeling more like friends than husband and wife.

Yes, you still love her—you’re just not sure if you’re still in love with her.

The following tips will help keep the spark alive and make you attracted to your wife again.

”I love My Wife But Not Sexually Attracted To Her!” 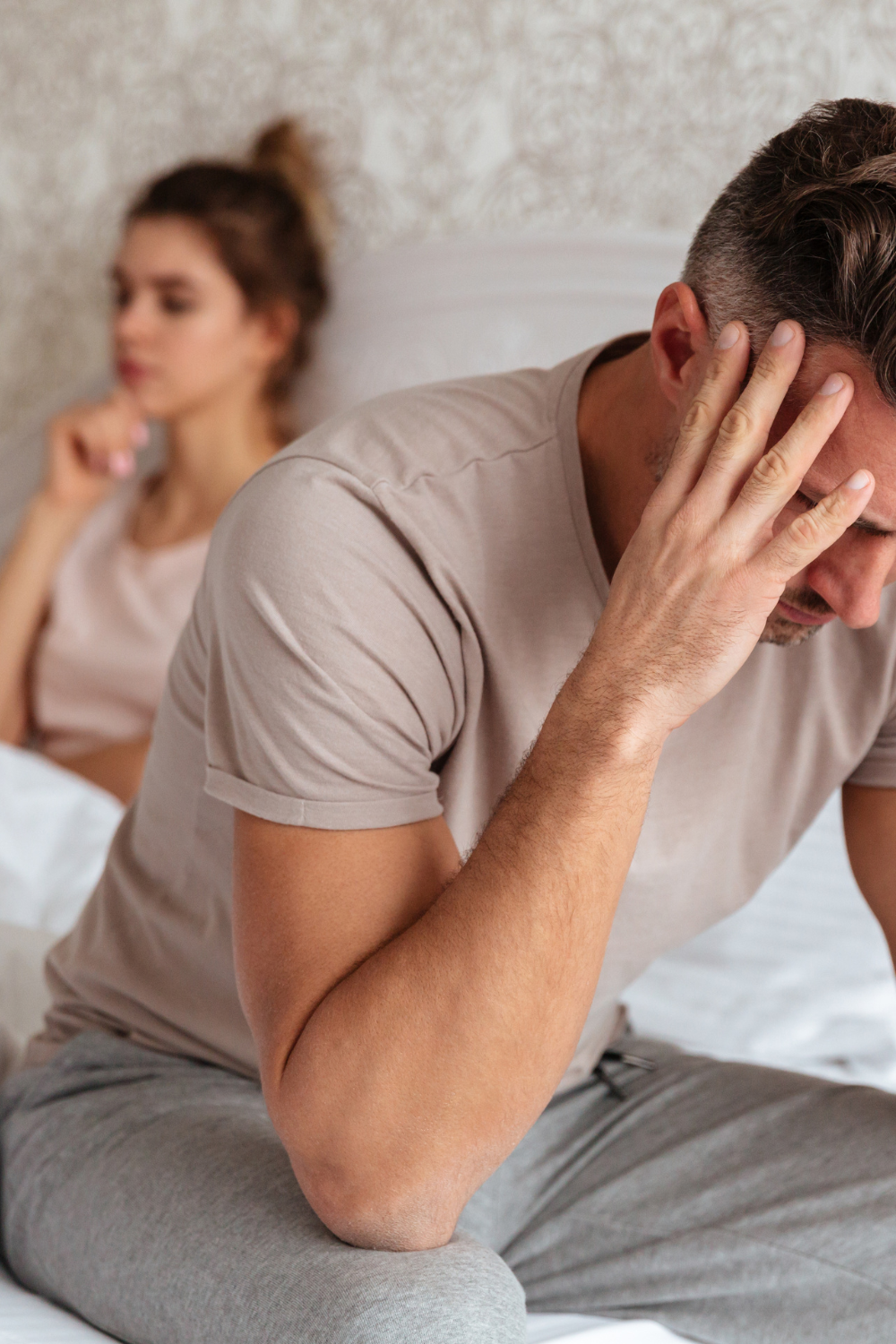 Before you can do anything, you need to try and pinpoint the problem.

Is it that you’re not physically attracted to her?

Or is it something else?

Maybe you’re just not attracted to her as you used to be.

Maybe she’s gained weight or let herself go in other ways.

Or maybe something is going on in your life that’s causing you to lose interest in sex altogether.

Once you know the problem, you can start looking for solutions.

This is probably the most important thing you can do.

If you’re not sexually attracted to your wife, she probably knows it.

And if she knows it, chances are she feels bad about it.

So, sit down and talk to her about it.

Tell her how you feel and why you feel that way.

Let her know there’s nothing wrong with her and that this is entirely about how you feel.

Be honest and open with her, and explain that you still love her, but you’re just not sexually attracted to her anymore.

Then listen to what she has to say.

She might have some ideas about how to fix the problem.

Or she might need reassurance that she’s still attractive to you in other ways.

It’ll be a relief to finally talk about it openly.

3. Be Willing to Make Some Changes

If the problem is that you’re just not physically attracted to your wife anymore, then you need to be willing to make some changes.

That might mean encouraging her to get started on a diet and exercise program if she’s overweight.

Or it might mean buying her some sexy lingerie or new clothes if she’s let herself go in that department.

Whatever it is, you need to be willing to put in the effort if you want things to change.

4. Make an Effort in the Bedroom 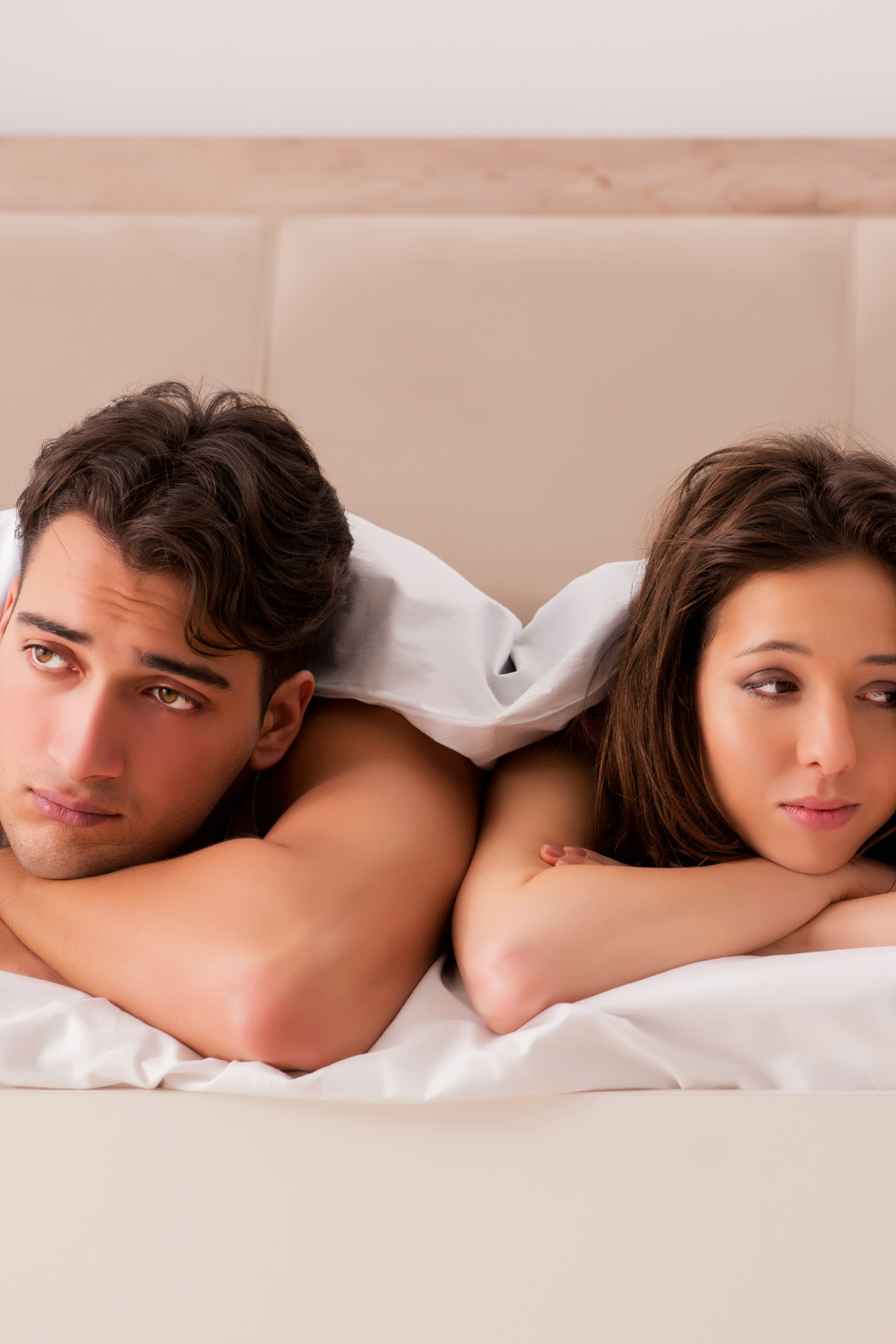 If the problem is that you’re just not interested in sex anymore, then you need to make more of an effort in the bedroom.

That means being more romantic and playful outside the bedroom, so you’re already in the mood when things heat up.

It also means trying new things in bed so that sex doesn’t become routine and boring.

Be open-minded and willing to experiment until you find something that gets both of your engines revving again.

5. Be Honest With Each Other About Your Needs

If both of you are interested in making sex fun in your marriage, be honest about each other’s needs.

Discuss what you are comfortable with and devise a plan that works for both of you.

This might mean trying new things or being open to experimenting until you find something that works for both of you.

The important thing is that you’re communicating openly and honestly with each other about your needs. 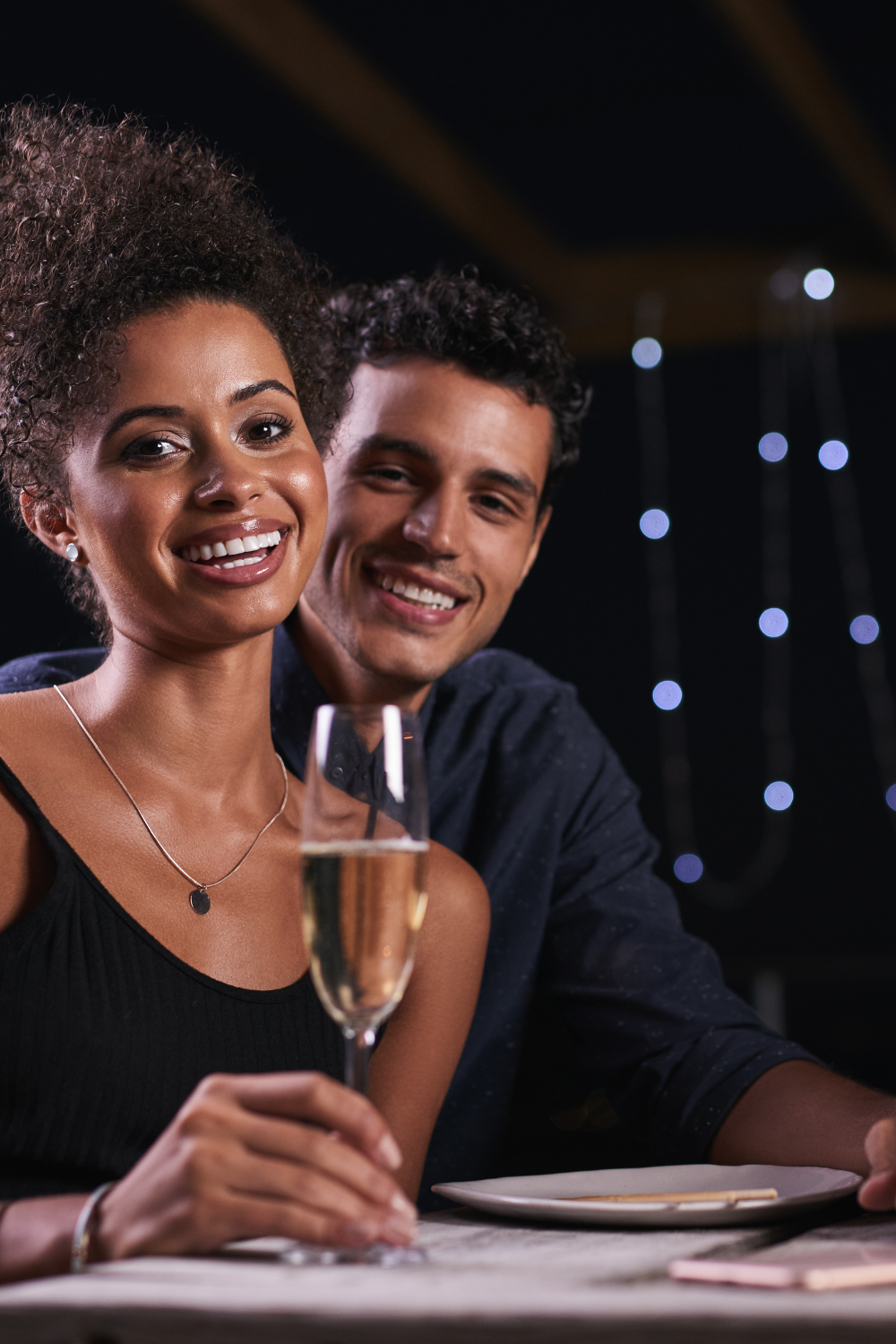 When you’ve been married for a while, it’s easy to let date nights fall by the wayside.

But making time for quality time together is crucial for keeping the spark alive in your relationship.

Go on regular dates, even if it’s just going out for dinner or seeing a movie together.

The important thing is that you’re spending time focusing on each other without distractions like work or the kids.

7. Getaway For a Weekend 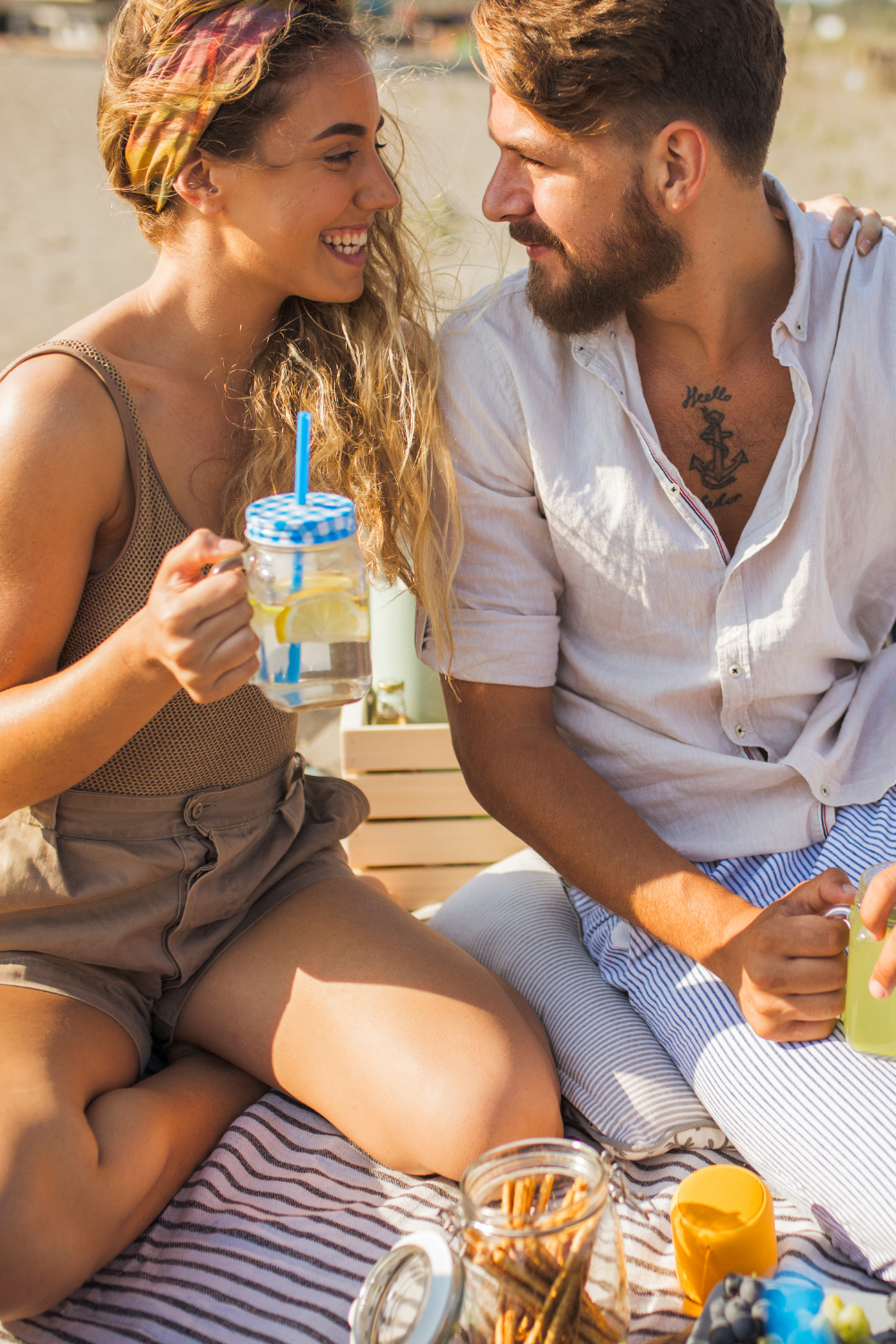 Sometimes, all you need is a change of scenery to inject some excitement back into your marriage.

Plan a romantic getaway together and spend some time rekindling your connection.

Many studies prove that couples have sex more on vacation than at home and are willing to experiment on vacation beds than their matrimonial beds.

A little time away from the hustle and bustle of everyday life can do wonders for your libido and relationship.

8. Talk About Your Fantasies With Your Wife

One of the most common complaints from couples is that they feel like they’re stuck in a rut sexually.

If you’re feeling this way, it’s important to communicate your fantasies with your wife.

Talk about what you want to try, and be open to new things yourself.

You may be surprised at how willing she is to experiment.

9. There’s More To a Relationship Than Sexual Attraction 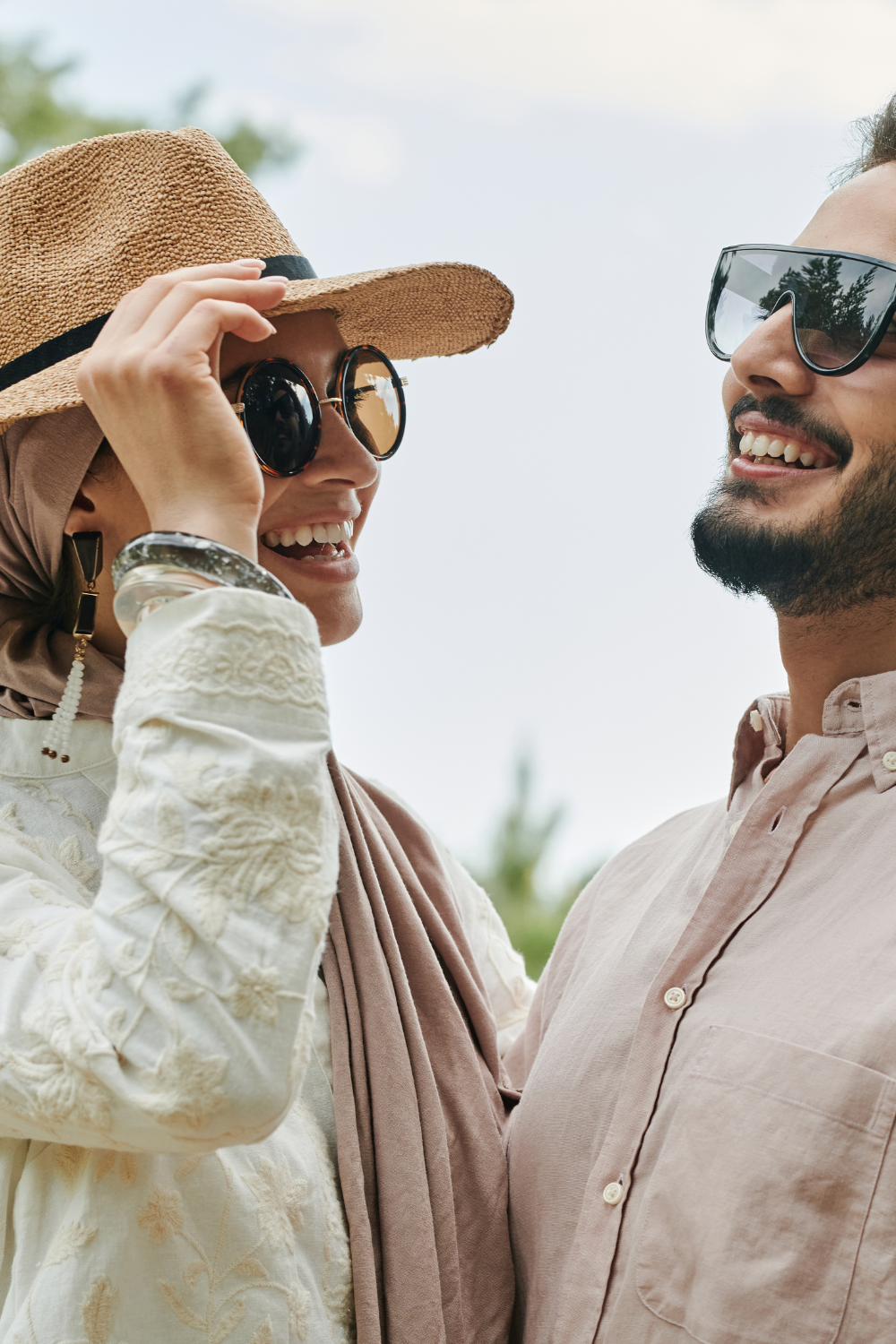 Even if you don’t feel sexually attracted to your wife, that doesn’t mean your relationship is doomed.

There are other important aspects of a relationship—like companionship, love, and respect—that can make up for lack of sexual attraction.

So, make time for each other outside the bedroom.

There’s more to a relationship than just sex.

Spend time together doing things that you both enjoy, and make an effort to connect on an emotional level.

This will help maintain intimacy even if the physical side of things isn’t there for now.

As long as you’re both committed to working on your relationship, there’s no reason why you can’t have a happy and fulfilling marriage. 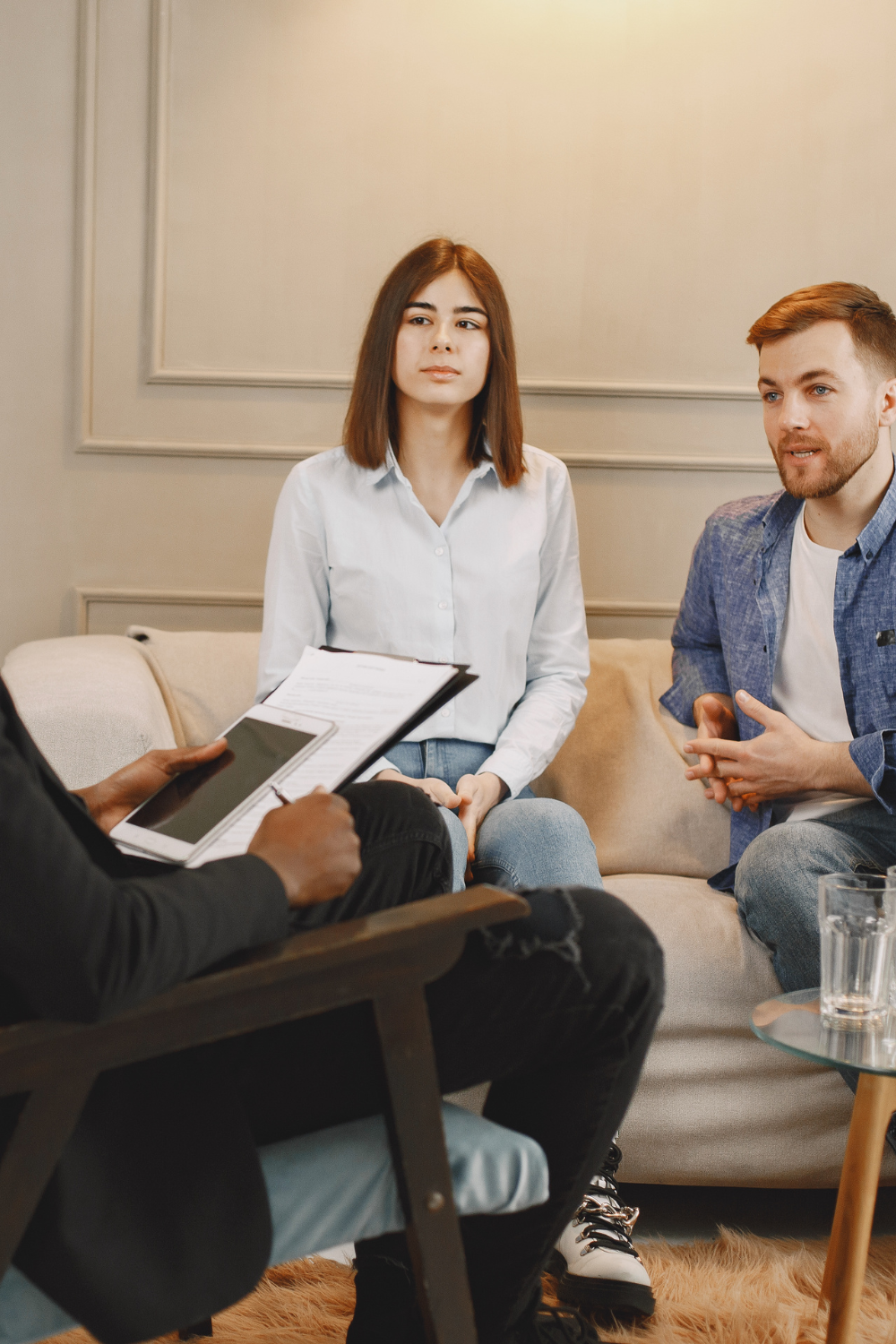 See a therapist together or individually to help work through these feelings.

Once in therapy, be open and honest about your feelings with your therapist and work to uncover any underlying issues that may be causing the loss of attraction.

Discuss potential solutions with your therapist and your wife.

Sometimes, couples therapy is incredibly helpful in improving the sexual aspect of a couple’s relationship.

It’s normal for sexual attraction to ebb and flow over time, but if it starts affecting your marriage, then it’s a problem worth addressing head-on.

Talk openly and honestly with your wife about how you’re feeling and be willing to make some changes—in yourself and your relationship—if necessary.

With a little effort, things can get back on track sexually between the two of you again.

But just because the intensity of your feelings may have changed doesn’t mean your marriage has to suffer.

Attraction is fluid, so there’s a good chance it will come back in time. 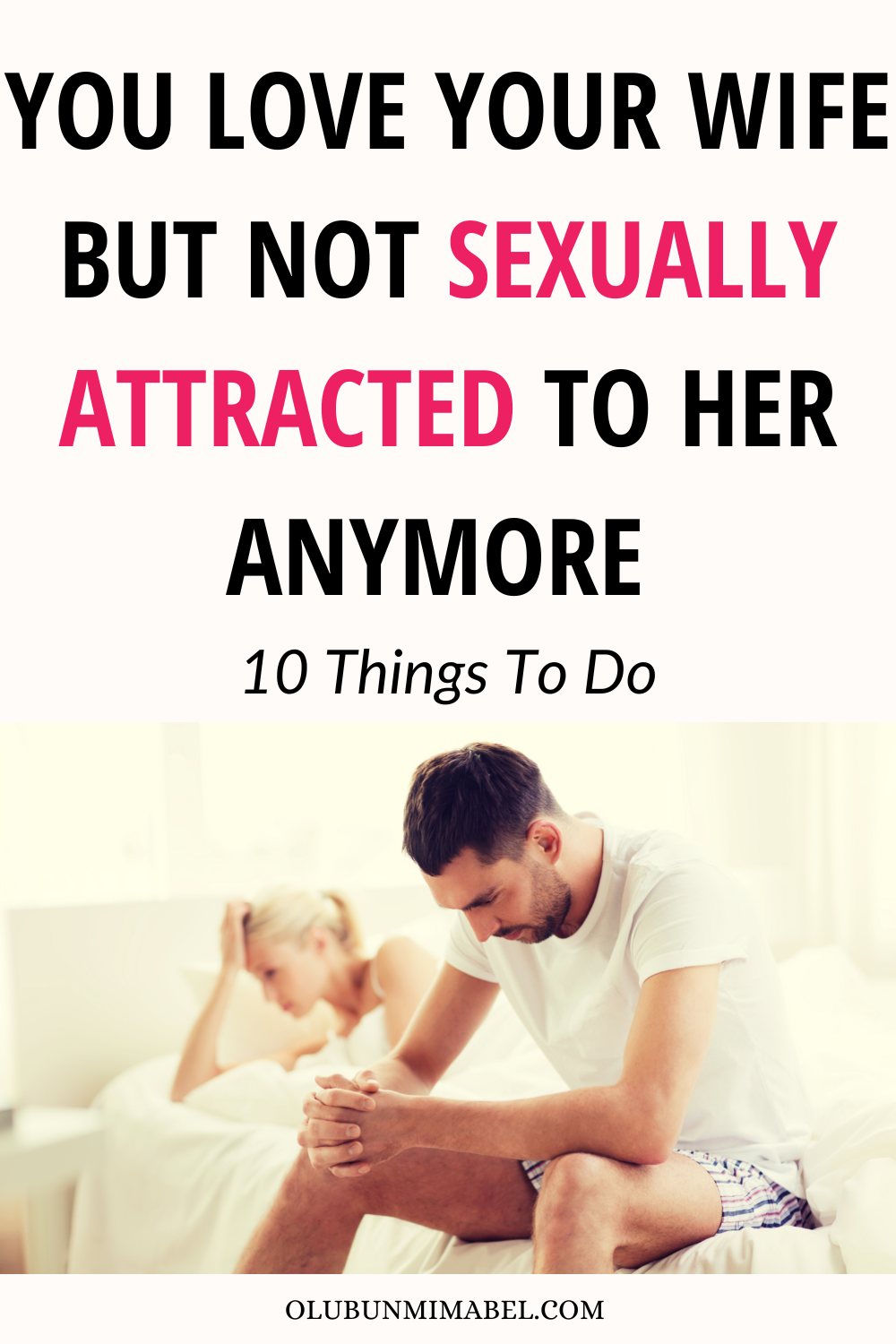