If you want to know how to make him want you, sometimes the best thing you can do is pull away.

That doesn’t mean disappearing off the face of the earth or ignoring his texts (although it might mean taking a little longer to respond).

It means giving him space to miss you and creating a little mystery, so he’s always wondering what you’re up to.

Here are tips on how to pull away to make him want you:

How to Pull Away to Make Him Want You

1. Make sure you are pulling away for the right reasons 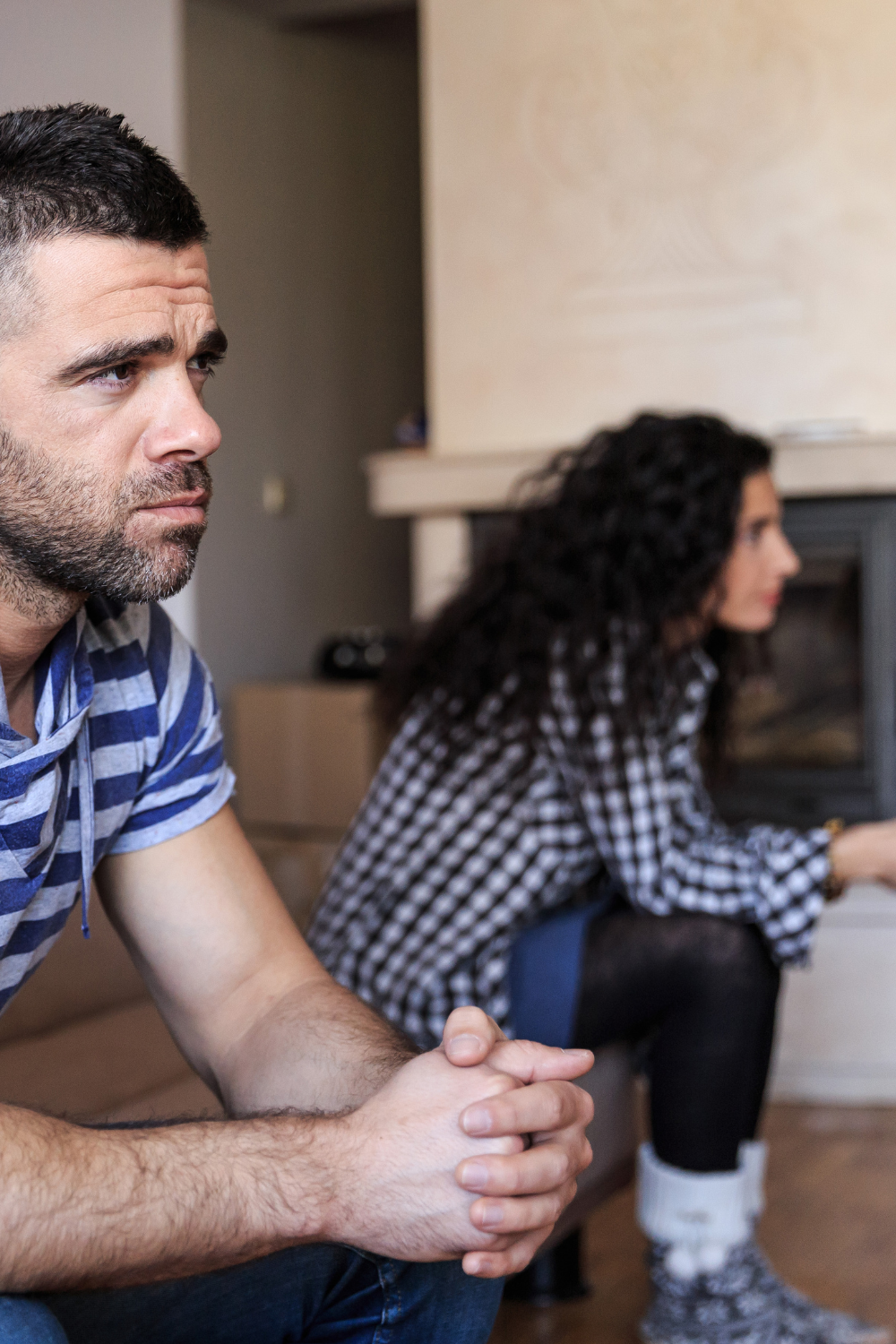 Pulling away from a guy is a great way to make him want you more, especially if you have been clingy or he has taken you for granted.

But you must be careful when doing this because it can backfire on you if you’re not pulling away for the right reasons.

You don’t want to pull away from your partner just because you’re upset about something and want him to feel bad about it.

That’s not healthy for either of you and will only lead to resentment and frustration.

So be honest with yourself about your reasons for pulling away from him, and make sure they are the right ones.

2. Don’t be too available 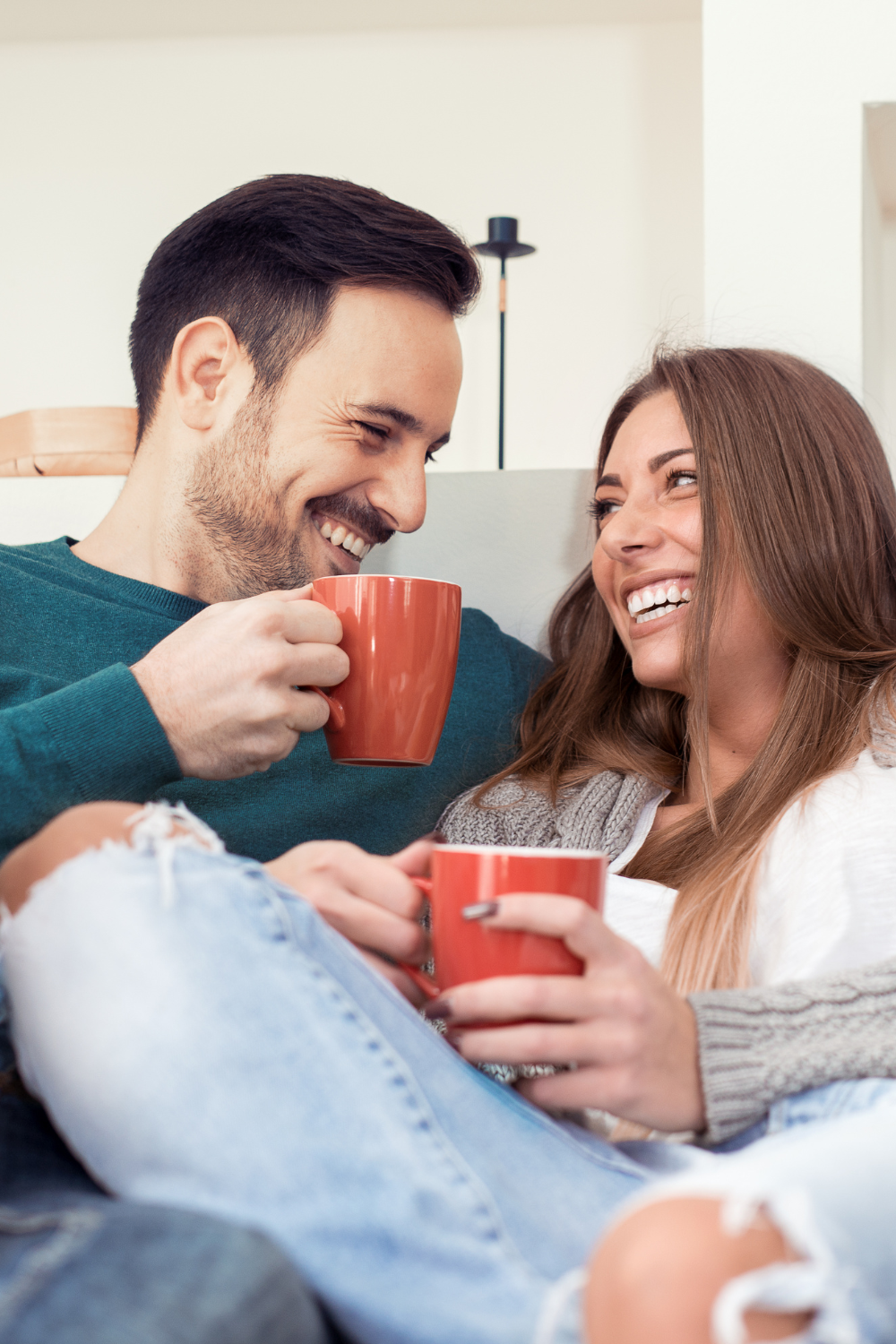 You might think that he’ll never leave you if you’re always available for him.

But the truth is that men are hunters by nature.

They want to chase their prey and catch it.

If you’re always available whenever he wants to see you, he might start to take you for granted, and he won’t feel challenged in getting what he wants from you—and then he might lose interest.

Instead, play hard to get once in a while.

Let him wonder what you’re up to and whether you’re as interested in him as he is in you.

How do you do that?

If he calls, don’t answer immediately, or let him know when you can talk.

If he texts, don’t respond immediately.

And if he wants to see you in person?

Don’t go out with him as much or cancel at the last minute if something comes up.

Over time, he’ll realize that if he wants to see you again, he has to work for it—and that’s when all the sparks start flying.

One of the most important things to remember when trying to make a guy want you is to be confident.

Guys are attracted to confidence like bees to honey.

If you’re not confident, it’ll be like trying to cook without heat – nothing will happen.

So turn up that dial and let your inner goddess shine through.

If you believe in yourself, he will too.

So stand tall, make eye contact, and don’t be afraid to speak your mind.

He’ll be drawn to your strength and self-assurance. No one wants to be bored, least of all a guy.

So if you want to pull away to make a guy want you, one of the best things you can do is to be interesting.

Be deep, thoughtful, and have something real and meaningful to say.

If you can be this person, a guy will want you when you pull away because he will miss these refreshing qualities about you.

5. Be a little mysterious

If you’re looking to pull away from your guy and make him want you even more, being a little mysterious is the way to go.

Men love the chase, so if you’re giving him just enough to keep him guessing, he’ll be intrigued and desperate to get to know you better.

Mystery is always intriguing, so don’t give away everything about yourself all at once.

When he doesn’t know everything about you, he’ll be dying to find out more.

So hold back on some details and let him ask questions so he can get to know the real you bit by bit.

It’s also about creating a little mystery, so he’s always wondering what you’re up to and eager to see or talk to you again.

6. A little flirting can make pulling away fun

Flirting is always fun, whether single, in a relationship, or married.

So don’t be afraid to show your playful side around him.

Tease him, challenge him, and make sure he knows you’re interested in him – without being too obvious about it.

A little bit of flirting will go a long way toward making him want you even more.

7. Make an effort with your appearance 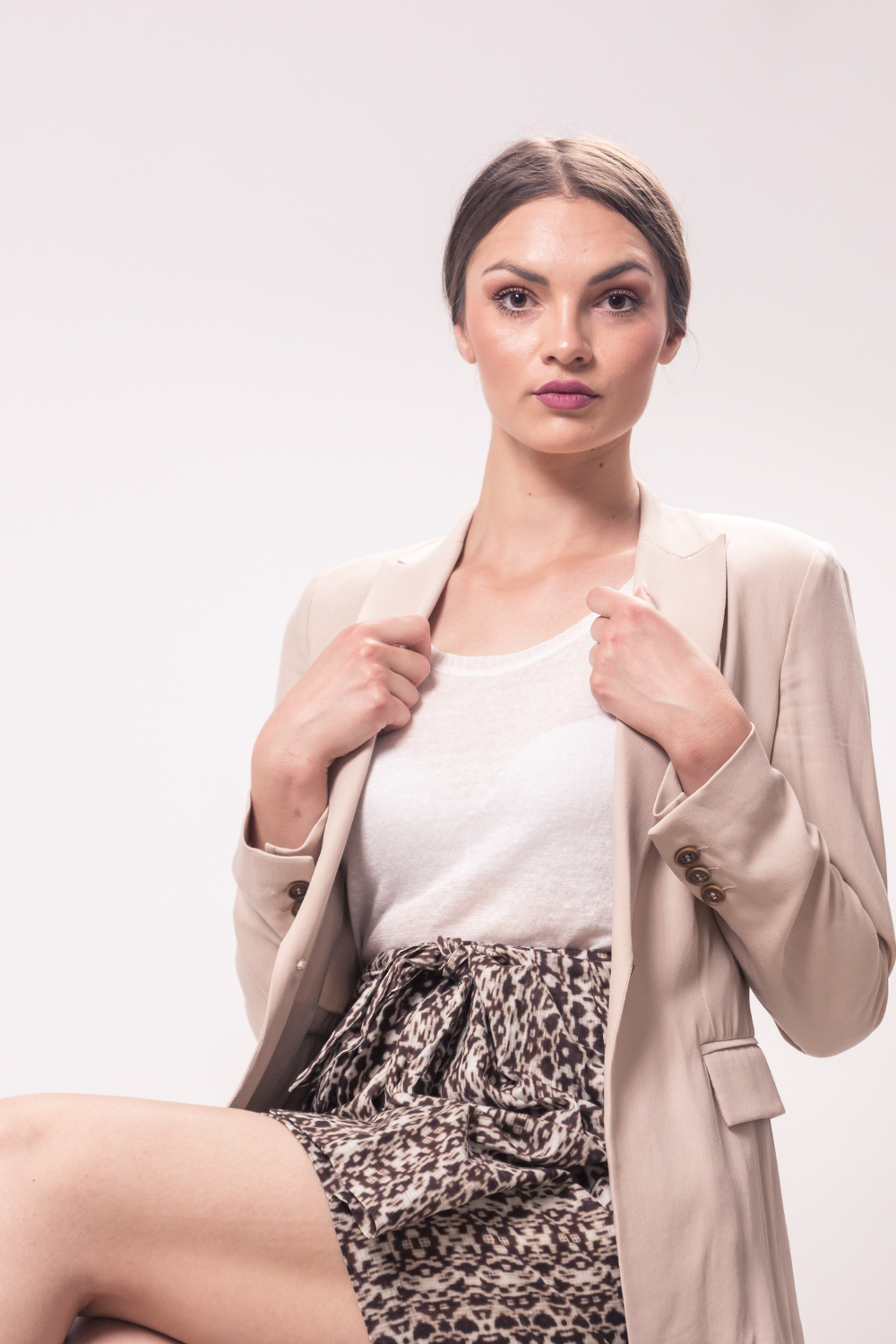 It’s not shallow to want to look good–it’s human nature.

Let’s face it, we all like to see a well-put-together person.

It shows that they care about themselves and take the time to look good.

Make sure your hair and makeup are done and wear something that makes you feel confident.

Don’t overdo it, though.

If you start wearing too much makeup or dressing like a stripper, he’ll think it’s a ploy to get his attention.

So find a balance between looking great and looking like you’re trying too hard.

8. Get busy with hobbies and passion projects 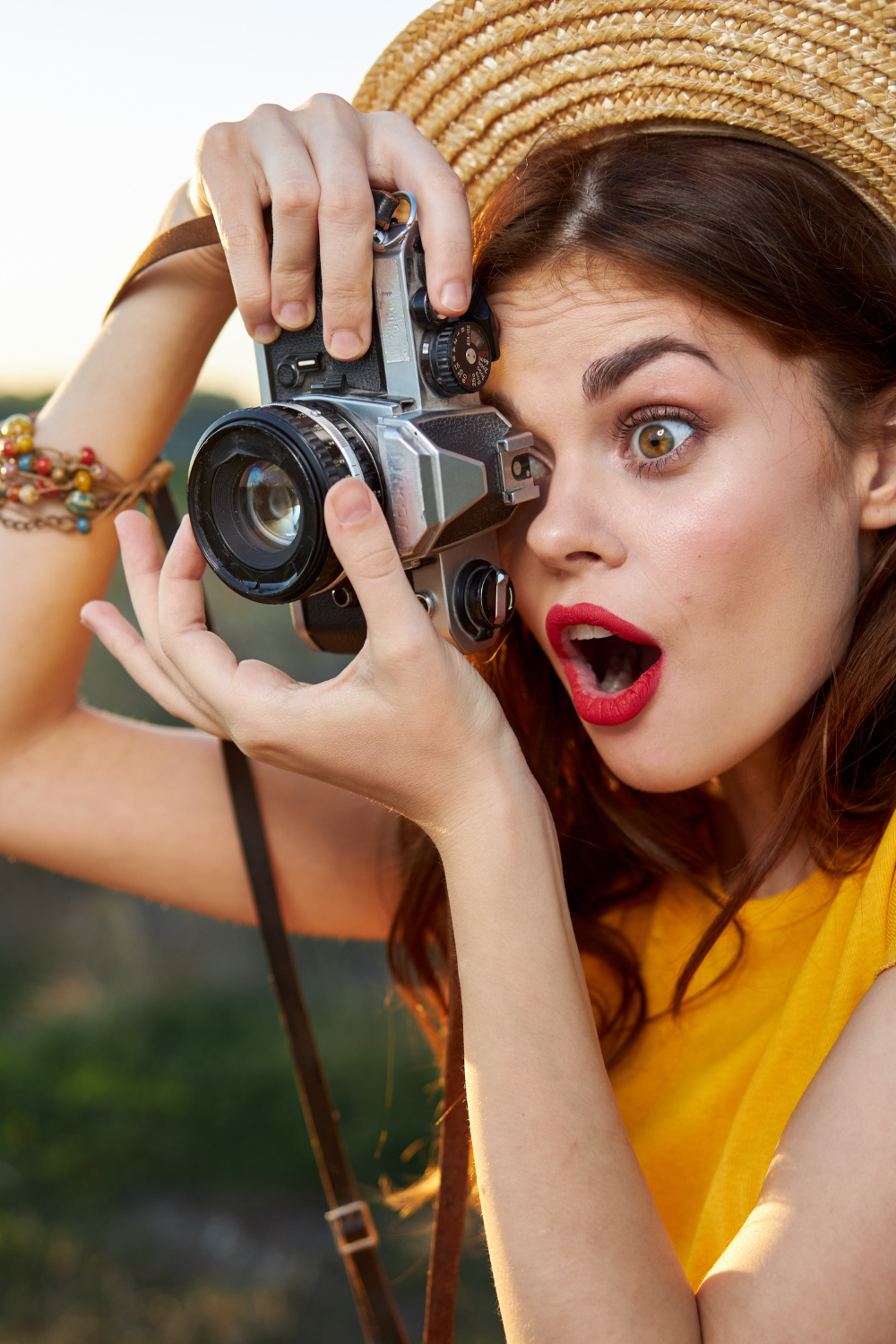 One of the best ways to get a guy to want you more is to get busy with your hobbies and passions.

I always encourage women to get a life.

When you’re focused on your life goals and passions, you won’t have as much time or energy to invest in him and the relationship.

This can be tough, especially if you’re really into the guy, but it’s an effective way to create some distance and make him realize how great you are on your own.

Of course, you don’t want to be too busy to see him altogether.

Make sure you schedule quality time together, so he doesn’t feel neglected.

But overall, getting busy with your life is a great way to get him to want more of you.

9. Do the opposite of what he’s expecting you to do

If he’s used to you being available 24/7, start saying no to his requests.

If he’s used to you always being well-dressed, show up to your next date in sweats.

Acting in unexpected ways will keep him on his toes and make him intrigued by you.

However, don’t take this too far.

If you suddenly start neglecting him completely or behaving erratically, he’s likely to be turned off rather than turned on.

But a little bit of unpredictability can go a long way in helping to reignite his passion.

This will keep him on his toes and make him want you even more.

10. Let him see that you’re happy without him To make a guy want you more, show him you’re happy without him.

This doesn’t mean that you should pretend to be happy when you’re actually miserable.

But it does mean that you should focus on your happiness and let him see that you’re a strong, confident, and independent woman who doesn’t need him to complete her life.

Go out by yourself and with friends and post pictures on social media.

Seeing how happy you are without him will make him want to be a part of your life even more.

If you want to make him want you more, sometimes the best thing you can do is pull away slightly – just enough so that he starts wondering what you’re up to and whether he has your attention like he thought he did.

Following these ten tips on how to pull away to make him want you, he’ll be more interested in pursuing a relationship with you than before. 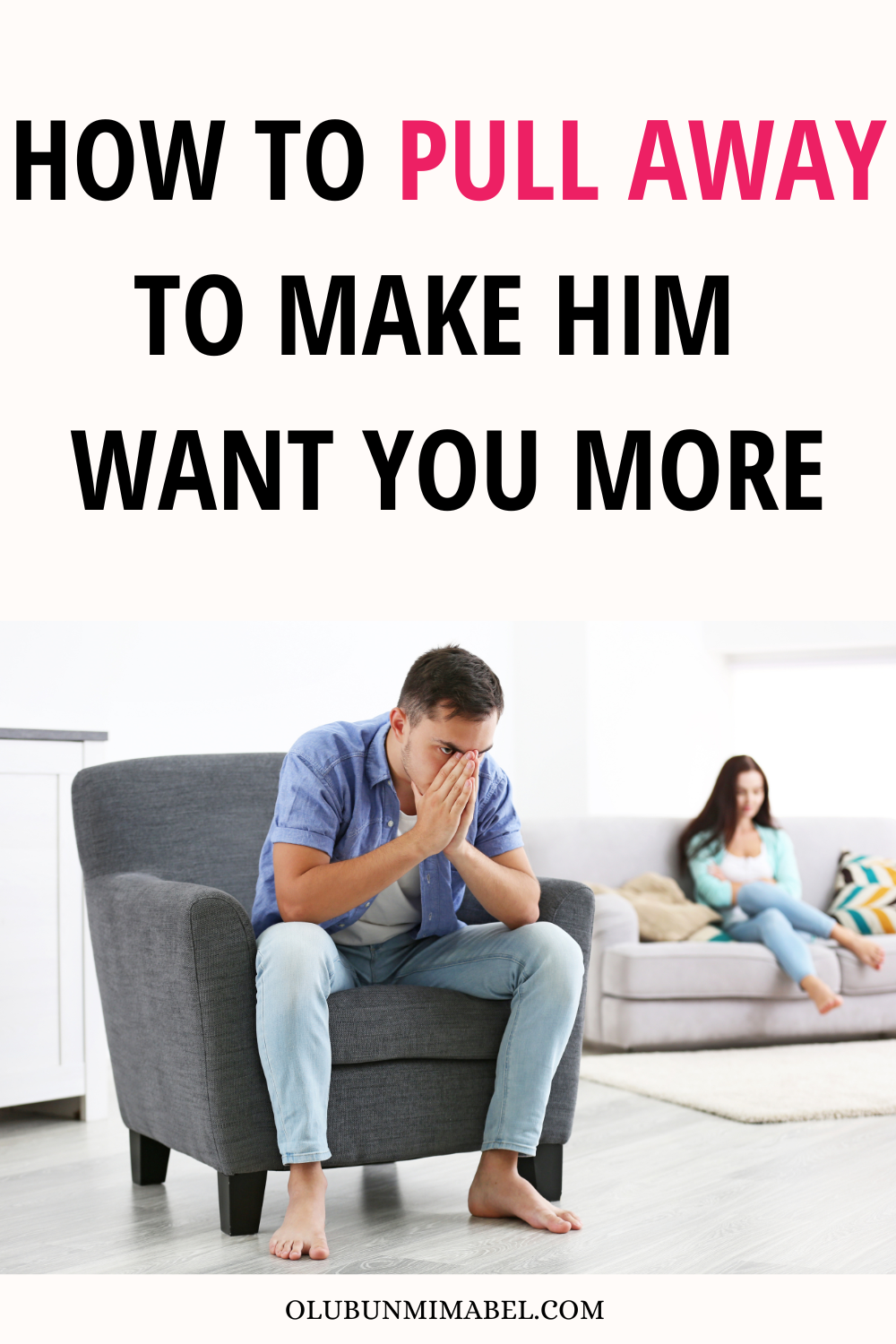