It’s a question that has been asked countless times, but it still doesn’t have a definitive answer.

Every guy is different, and what they’re looking for in a partner will vary depending on their individual preferences.

However, there are certain qualities that many guys find attractive in a girl.

If you’re wondering what kind of girl guys like most, here are some of the things they tend to be looking for:

1. A girl who has a sense of humor and can make them laugh 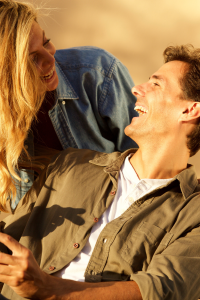 That’s one of the things that makes them happy.

Hence, nothing is more attractive to a guy than a girl who has a sense of humor and can make him laugh.

This doesn’t mean you have to be the next comedy club star, but it does mean that you should be able to laugh at yourself from time to time and not take yourself so seriously.

By showing your funny side, you’ll show him that you’re someone he won’t mind spending time with because you won’t take every little thing too seriously and know how to have a good time.

It also means that he’ll be comfortable discussing anything with you, no matter how tough.

2. A girl who is confident enough not to be jealous or insecure 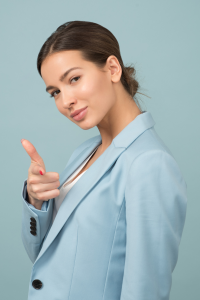 A man might try to reassure you that you’re great and those other girls aren’t much better, but in the end, he won’t want to be with a jealous girl who doesn’t trust him and needs constant reassurance.

Therefore, if you want a guy to like you, be confident in yourself and what you are bringing to the table.

A major source of insecurity is often appearance.

But as long as he’s with you, he thinks you are attractive, so there’s no reason for this insecurity to exist.

Don’t also be insecure about other things such as intelligence, abilities and skills, personality traits, or wealth.

He may also start doing things just because he doesn’t want his woman getting upset when there’s nothing wrong with what he did, which makes him quite unhappy.

3. Guys also like girls who don’t wear too much makeup or dress inappropriately 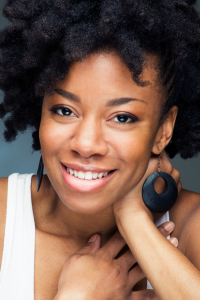 While it’s important to be able to express yourself, guys don’t want a girl who wears clothes that leave little to the imagination or wears too much makeup.

It can look like you’re trying too hard to impress.

Men want a girl who is comfortable with herself and doesn’t need to hide behind scanty dresses or a mountain of makeup.

Guys tend to notice and prefer girls who aren’t heavily made-up and dress attractively but not seductively.

Less is always more when it comes to makeup.

It doesn’t matter if you have flawless skin, but try not going overboard with the foundation and eyeliner—it’s better than showing up looking like you spent hours getting ready while they took five minutes.

4. A girl who is friendly and easy to talk to 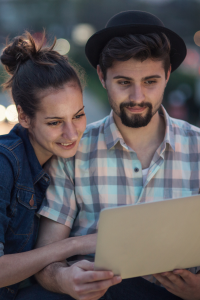 Guys love a girl who is friendly and easy to talk to.

A girl who doesn’t talk about herself all the time is much more appealing to guys than one who talks only about herself or one who just doesn’t want to talk at all.

You don’t have to be the center of attention, but you shouldn’t have a resting bitch face (RBF) that makes you appear unfriendly and unapproachable.

Also, boys like girls who don’t walk around with an attitude or ego; they prefer girls who are confident enough not to judge people or gossip about them behind their backs.

5. A girl who can be herself

Guys love a girl who is herself, even if she sometimes feels awkward or uncomfortable.

So, you shouldn’t be afraid of being yourself.

Don’t pretend to be someone else just because you think it will help you get a guy.

And you shouldn’t even want to be with a guy who likes you for a version of yourself that isn’t really who you are.

6. A girl who is kind, considerate, and helpful

A kind, considerate, and a helpful girl is the one who guys like most because kindness is a virtue.

Often, guys focus on the physical appearance of a girl because that’s what they see first.

But they later realize that a girl’s personality makes her more attractive.

A kind and caring girl will always stand out more than a girl who is just pretty.

Also, a helpful and considerate girl shows that she cares about others and has a good heart.

7. A girl who loves her friends and family 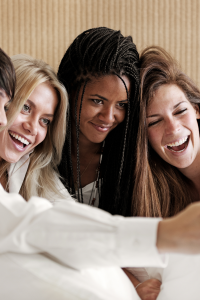 A girl who is loyal to her family and friends is one guys find most attractive.

It shows that she can maintain relationships and is someone who can be trusted.

A girl who is always there for her loved ones is someone a guy knows he can rely on, which is a very attractive quality.

Additionally, a girl who is loyal to her friends is someone who will likely be loyal to him as well, and that is an important quality in any relationship.

Trust and loyalty are two of the most important things in any relationship, so a girl who demonstrates those qualities is someone that guys will be attracted to.

No one likes hanging around an arrogant person, so guys love girls who are modest and don’t look down on others, no matter how wealthy or pretty they are.

Girls who do not feel too big to relate with people who are not as fortunate as they are more attractive than ones who are stuck up. 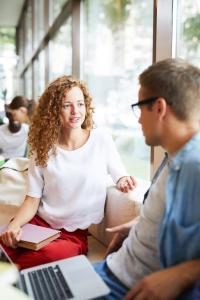 The kind of girl that guys like most is an intelligent girl.

They like girls who can hold their own in a conversation and who are able to think critically.

Girls who can keep up with the boys intellectually are always a turn-on for guys.

In addition, an intelligent girl is likely to be more independent and self-sufficient, which is another quality that guys find attractive.

An intelligent girl is likely to be more interesting and challenging than a girl who is not as smart.

This kind of girl is the total package, and it’s no wonder that guys are drawn to her. 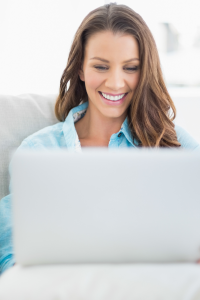 Guys love a girl who is independent and can make her own decisions.

She’s confident and self-sufficient; she knows what she wants and goes after it.

She is not clingy or overly dependent.

This kind of girl is a challenge.

She’s not afraid to put herself out there, and guys are drawn to her energy and fearless attitude.

She’s the kind of girl who makes things happen, and that’s exactly what guys like.

This doesn’t mean she doesn’t ask for help when necessary.

But she’s not a damsel in distress who needs saving every time. 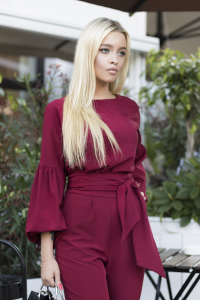 Guys love a girl who is in touch with her femininity.

A feminine woman is someone comfortable with her own femininity and radiates confidence as a result.

She is a woman who is not afraid to show her softer side and who is also comfortable being assertive when necessary.

A feminine woman knows how to dress and carry herself to highlight her femininity without looking like she’s trying too hard.

In addition, a feminine woman tends to be more emotionally expressive than her more reserved counterparts.

As a result, she is typically more attuned to a man’s emotional needs and can provide the kind of support and understanding that he craves.

Ultimately, guys are attracted to feminine women because they offer a unique combination of strength and vulnerability that no other type of woman can match.

Ideally, guys want a girl who is a little bit of everything.

In other words, guys love a girl who knows how to balance her own life and still make time for him.

They also want a girl who is comfortable in her skin and doesn’t need validation from others.

Lastly, guys want a supportive but not clingy girl, someone who will be there for them when they need her and give them the space to breathe when he doesn’t.

If you can be all of these things, you’re the kind of girl that guys like most.

As a woman who has most or all of these qualities, don’t settle for less.

Ensure the man you settle for also has qualities that you desire in a man. 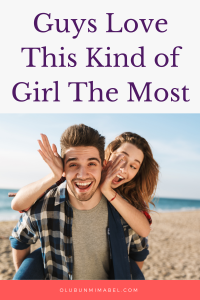