”Why would a man hide his relationship?”

If you’re in a relationship, and your boyfriend hasn’t introduced you to his friends or family, you might start to wonder what’s going on.

Is he embarrassed of you?

Does he not see a future with you?

Okay, maybe that last one is a stretch, but the point is there can be a lot of reasons why someone would choose to keep their relationship a secret.

Of course, there are plenty of perfectly innocent reasons why someone might not want to shout about their relationship from the rooftops.

So, before you start buying wedding magazines and fantasizing about your future kids’ names, here are reasons a guy would hide his relationship:

Why Would a Man Hide His Relationship?

1. He wants to keep his options open 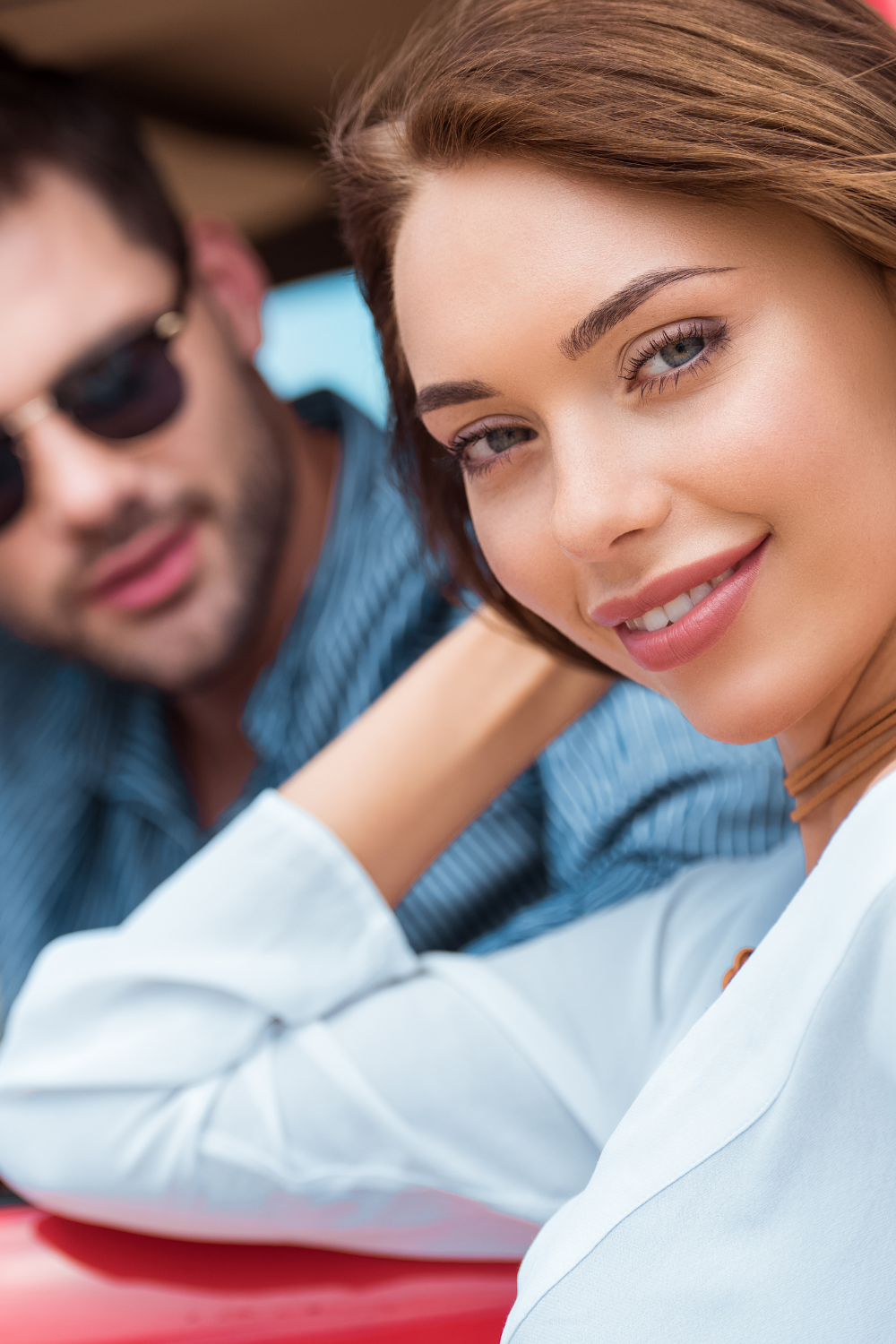 This is probably the most common reason men hide their relationships.

A man might hide a relationship because he wants to keep his options open with other women so that he can choose which one is right for him in the end.

This way, he doesn’t have to commit to anyone yet and can still have fun with different people while figuring out what he wants in life and relationships.

2. He’s not sure about the relationship 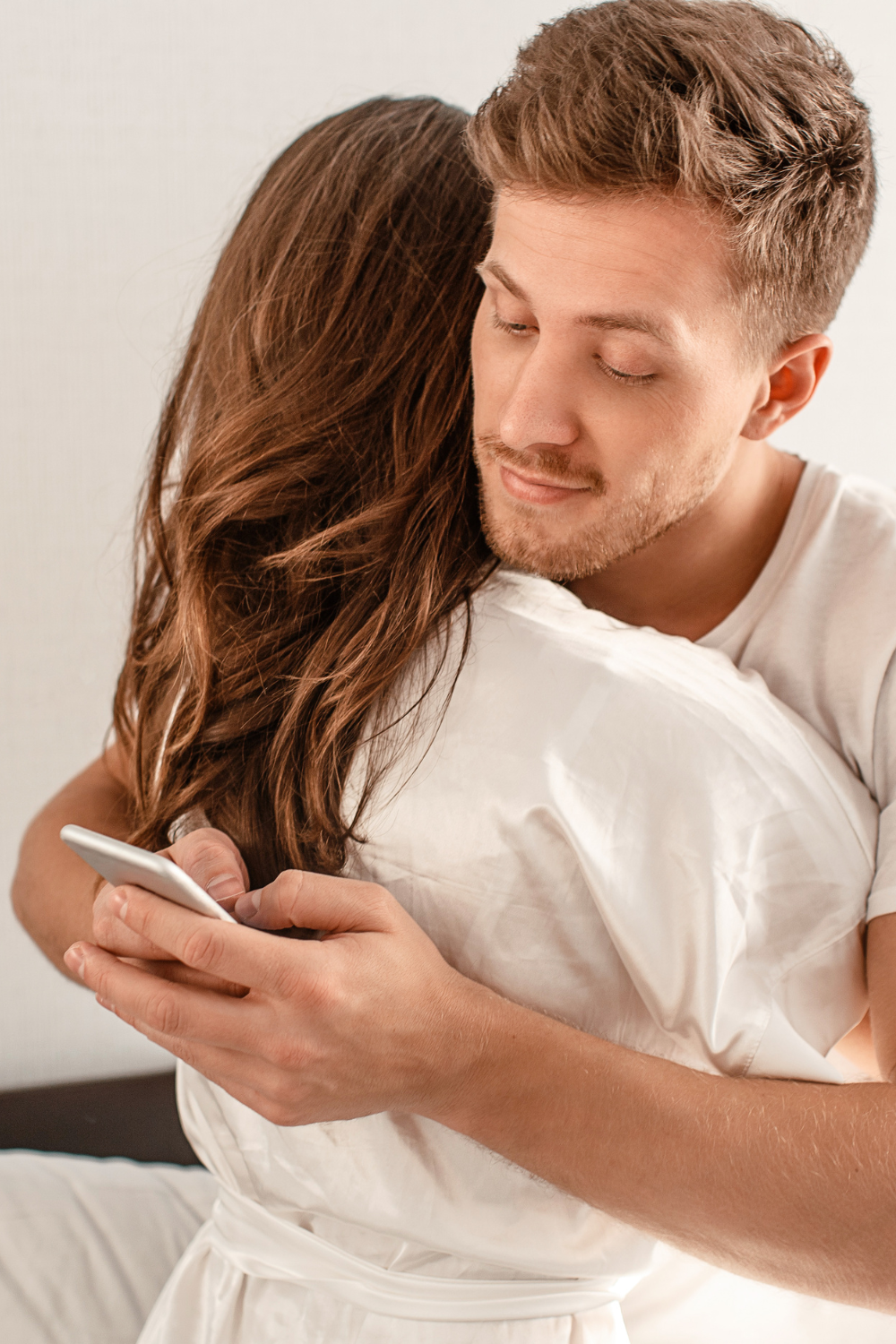 A man may choose to keep his relationship under wraps because he’s simply not sure about it.

He may be wavering on whether or not this is something he wants to pursue long-term, so he’s reluctant to commit.

He doesn’t want to introduce you to his friends or family until he’s absolutely sure you’re the one, so he’s playing it safe by keeping things on the down low.

3. He doesn’t want to get hurt

Another possibility is that the man is simply afraid of getting hurt.

He might have been burned in the past and is now scared to open himself up to that kind of pain again.

By keeping the relationship a secret, he’s protecting himself from getting hurt.

4. He’s not ready for a serious relationship 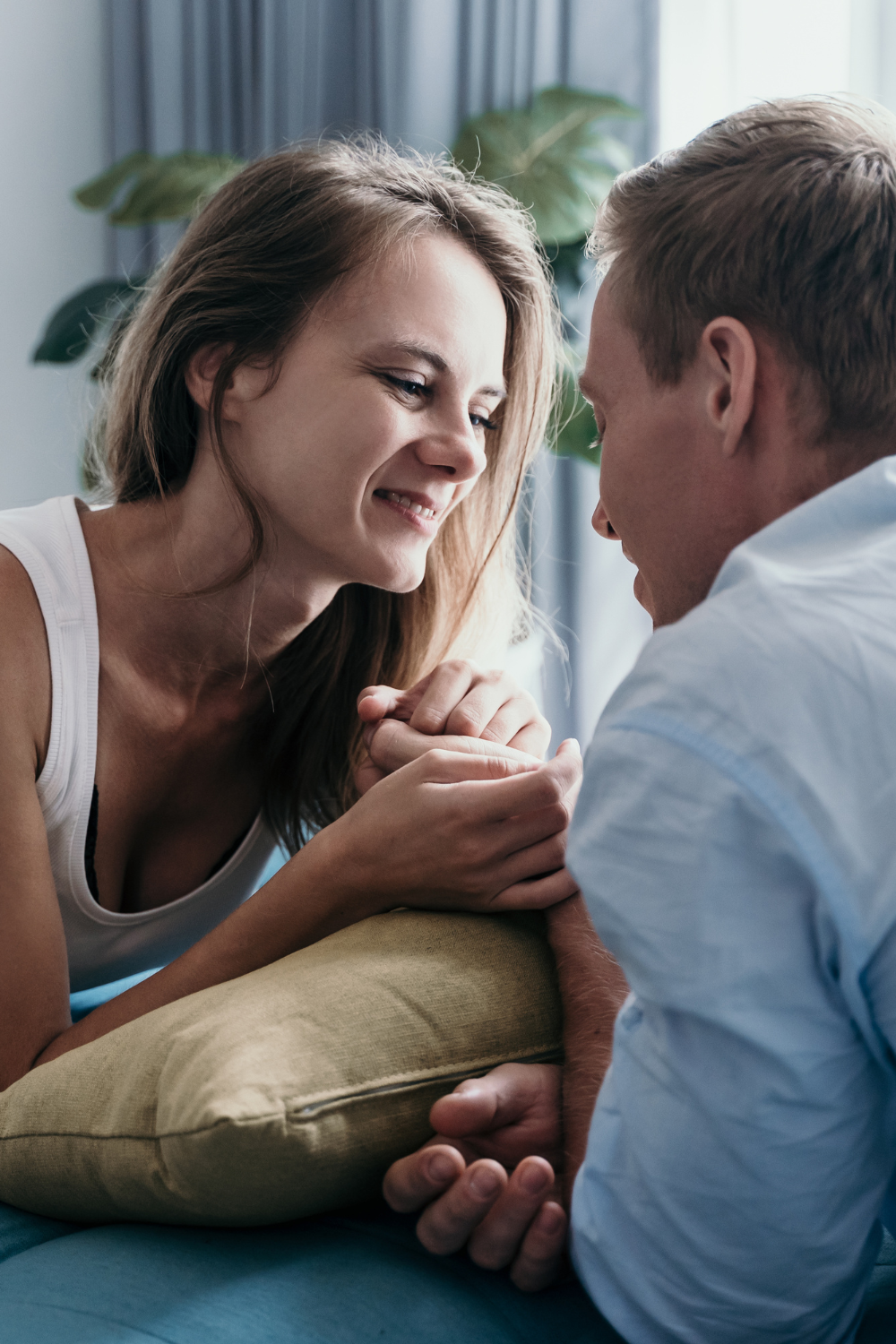 Sometimes, a man might want to be in a relationship, but he’s not ready for anything serious.

He might be scared of commitment or not ready to settle down.

In any case, he’s not looking for something serious, so he’s keeping the relationship a secret.

5. He doesn’t want anyone to know about his personal life

Another possibility is that the man simply doesn’t want anyone to know about his personal life.

He might be a private person who dislikes sharing information about himself with others because he doesn’t want to deal with nosy friends or family members.

6. He’s not ready to introduce his partner to his friends or family

If a man is hiding his relationship, it could be because he’s not ready to introduce his partner to his friends or family.

He might not be sure about the relationship himself, or he might not be ready to deal with the judgment or disapproval of others.

For example, if he is hiding the relationship from his parents because they disapprove of interracial relationships (and yours is), then he probably knows that they would not approve of this relationship and would not want to hear about it. This is actually one of the major reasons a man hides his relationship.

His hands are full!

He has more than one person in his life and wants to keep it that way.

He may be seeing multiple people at once or just keeping a few ladies on the side to satisfy his needs when he needs them or meeting people on dating sites like Match.com.

He isn’t ready for a serious commitment because he’d have to give up all his other relationships—which would be painful and inconvenient for him.

8. He doesn’t want to deal with the drama

Men often keep their relationship status under wraps because they’re afraid of dealing with the drama that comes with being in a relationship.

They think it’s easier to let people assume they’re single, so they won’t have to deal with any drama their relationship status might cause.

Okay, this one might be a stretch, but it’s possible that the man is already married and just trying to keep his extramarital relationship a secret.

So, he has to hide his relationship.

A man might keep his relationship a secret because he’s not over his ex.

He might still have feelings for her and hope that things will eventually work out between them.

He may be stringing his partner along while he tries to figure things out, or he may use her as a rebound to make himself feel better.

So if he’s still hung up on his ex, he’s not ready to move on and open up to someone new, thus keeping his new relationship secret.

11. They have kids from a previous relationship

This is a more specific reason a man might keep his relationship a secret.

If he has kids from a previous relationship, he might not want to introduce them to anyone until he’s sure this new relationship will work out.

He doesn’t want to put them through the emotional roller coaster of getting to know someone new only to have that person disappear from their lives.

So there you have it, eleven possible explanations for why your boyfriend has yet to introduce you to his inner circle.

Before you start getting all worked up about it, take a step back and assess the situation.

Perhaps there’s a good explanation for why he’s keeping things under wraps.

But you wouldn’t know if you don’t ask him.

So, have a conversation with him about where things stand.

Otherwise, you could wait forever for him to make up his mind.