Cheating is one of the most difficult things to forgive in a relationship.

If your man has cheated on you, it’s important to look for signs that he regrets what happened.

This can be an important step in rebuilding trust and moving forward together.

Because when you’ve been cheated on, it’s normal to want to know if your man will betray you again.

This can be tough to gauge, but there are some signs that he regrets cheating on you.

15 Convincing Signs He Regrets Cheating on You 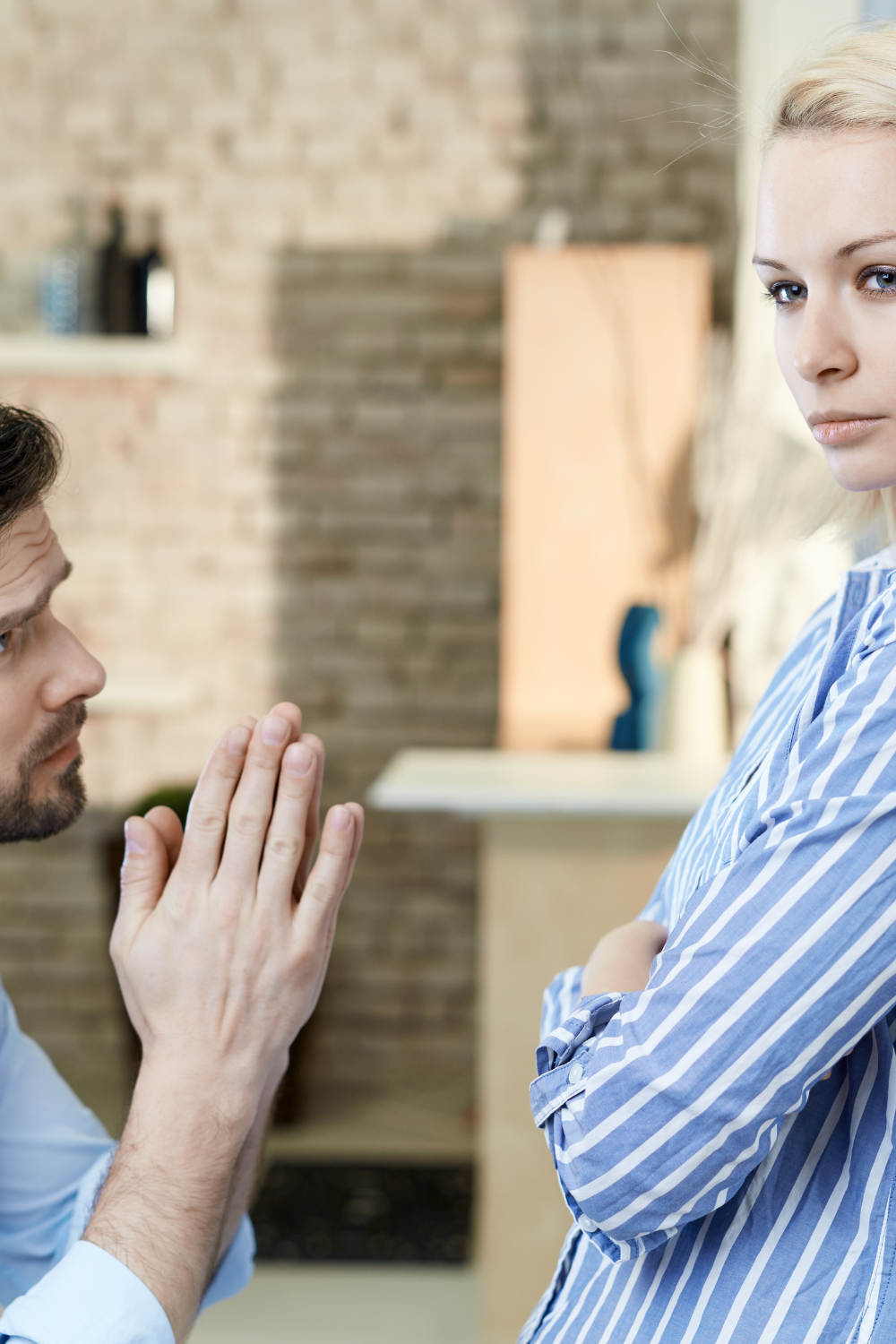 This is probably the most important sign that he regrets cheating.

If he regrets cheating on you, he will apologize genuinely.

If he does everything but refuses to say the magic words, ‘‘I’m sorry,” then he’s not truly sorry.

14. He Takes Responsibility For His Actions

Owning up to what he did is another key sign that your man regrets cheating.

This includes taking responsibility for the pain he caused you, as well as any damage to your relationship.

He’s not blaming anyone else or making excuses, but rather taking full responsibility for his actions.

13. He is Willing To Talk About What Happened

Talking about cheating can be difficult, but it’s an important step in moving on.

If your man doesn’t want to talk about what happened, that’s a sign that he’s still in the denial phase of his cheating recovery.

But if he is willing to talk about the events that led up to the cheating, he may be trying to make amends for his actions.

This means he’s taking responsibility for his actions and working towards regaining your trust.

12. He is Making an Effort To Be More Communicative 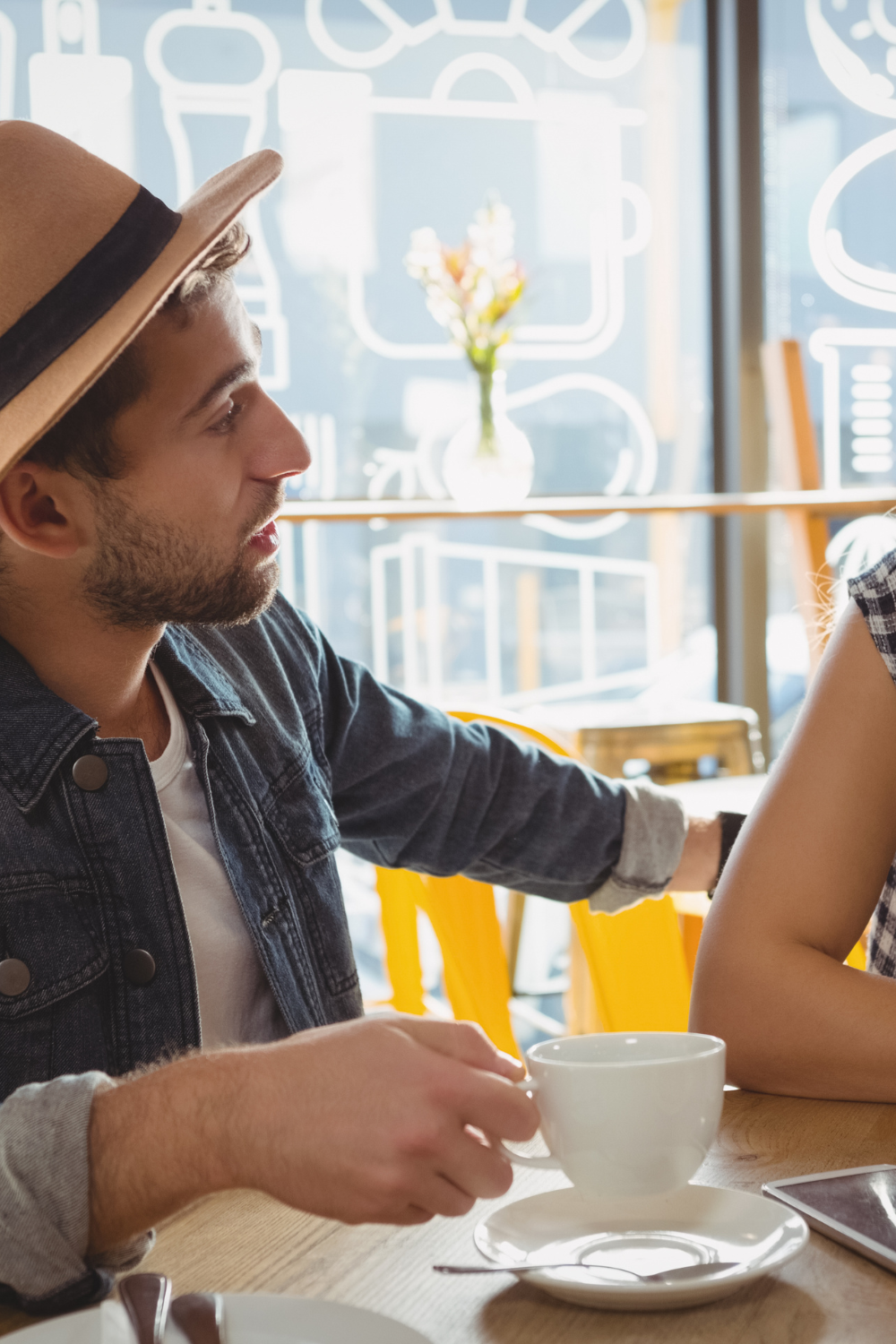 If your partner is cheating, communication is usually the first thing to suffer.

But if he is making an effort to be more communicative with you, it’s a sign that he regrets what happened and is trying to make things right.

He becomes more open about his thoughts and feelings, so you’ll know what his needs are and how to meet them instead of him seeking out that attention elsewhere.

11. He Seems To Want To Spend More Time With You

If a guy is cheating, he may start to pull away from you emotionally and physically.

If he feels guilty for cheating on you, he will make an effort to spend more time with you because he misses your companionship.

So, he’s not just trying to fill up his schedule with activities but is actually interested in spending time with you and rebuilding your connection.

10. He Reassures You of His Commitment To You 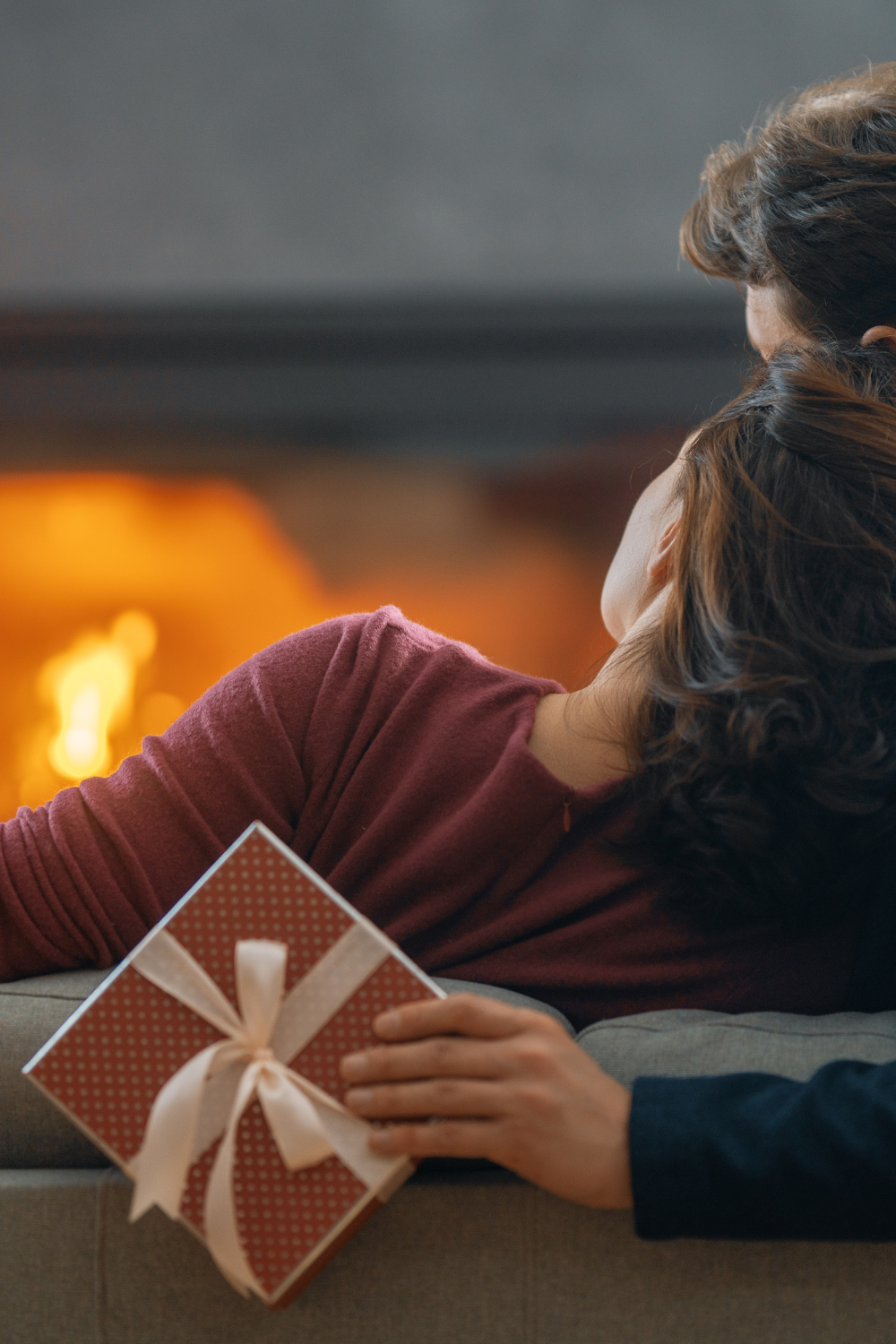 When a guy is cheating, he may start to back off from his commitment to you.

But if he’s reaffirming his commitment to you and your relationship, it’s a sign that he’s regretful of his actions and wants to rebuild trust.

He might be expressing his love for you, talking about your future together, and making plans for the long term.

He wants to prove that even though he cheated on you, he’s still in this for the long haul and you are his choice.

9. He Does Nice Things 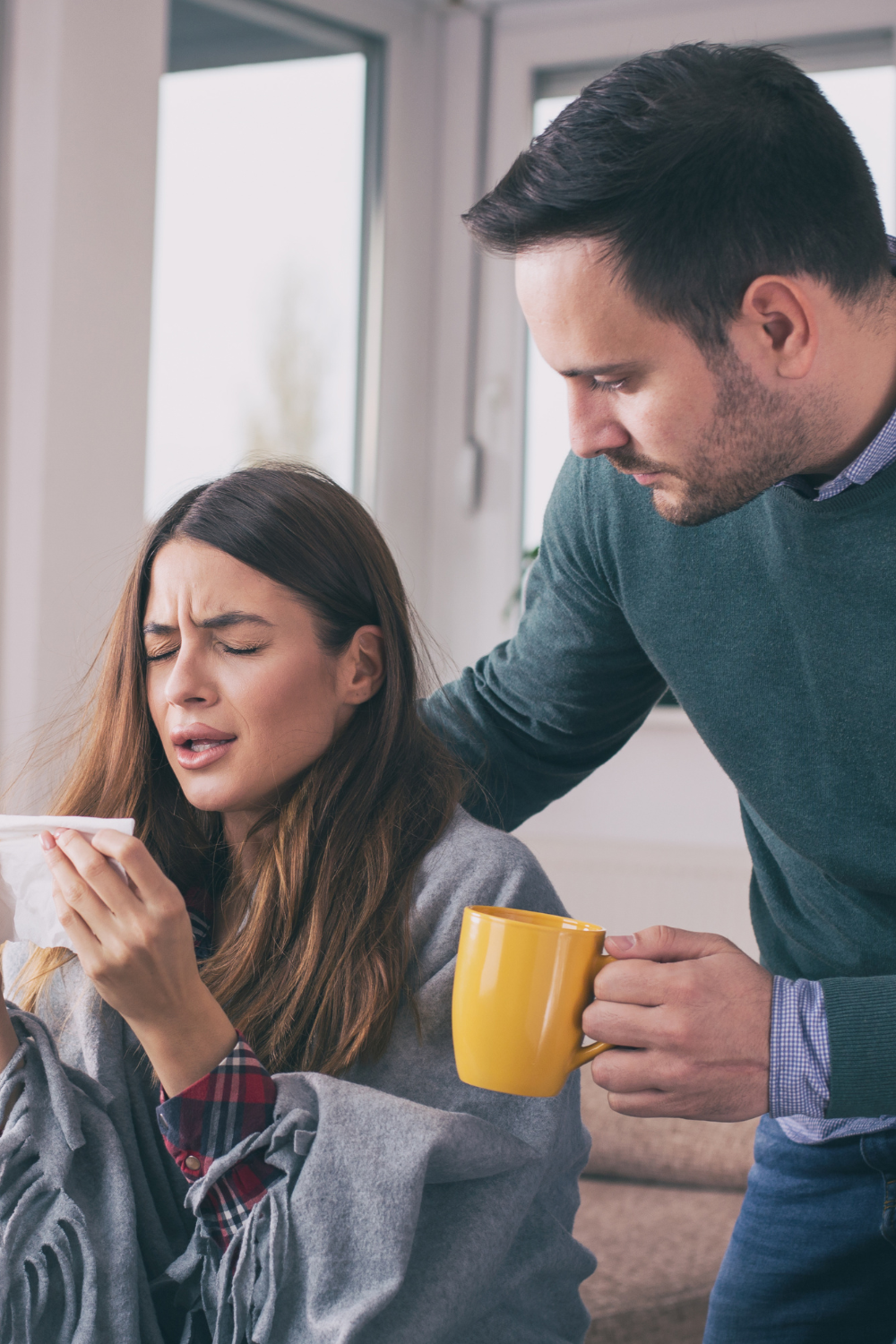 He does something nice for you without being asked or expected to do so (especially if it’s out of character).

He may not be able to make up for the pain he caused you by cheating, but he can still show consideration and thoughtfulness by doing something special for you to show how special you are to him.

Some men buy cars or jewelry to make up for their indiscretions, while others may cook your favorite meal or do something special that you’ve been wanting.

8. He’s Transparent About Where He’s Going and What He’s Doing

If you notice that he is suddenly very candid about his whereabouts, or if he is always sharing his plans ahead of time, it’s a sign that he doesn’t want to keep any secrets from you.

He wants to be transparent about his whereabouts, to be honest with you, and to make you feel safe and secure in your relationship.

Plus, to earn your trust.

7. He is Sensitive To Your Needs and Feelings 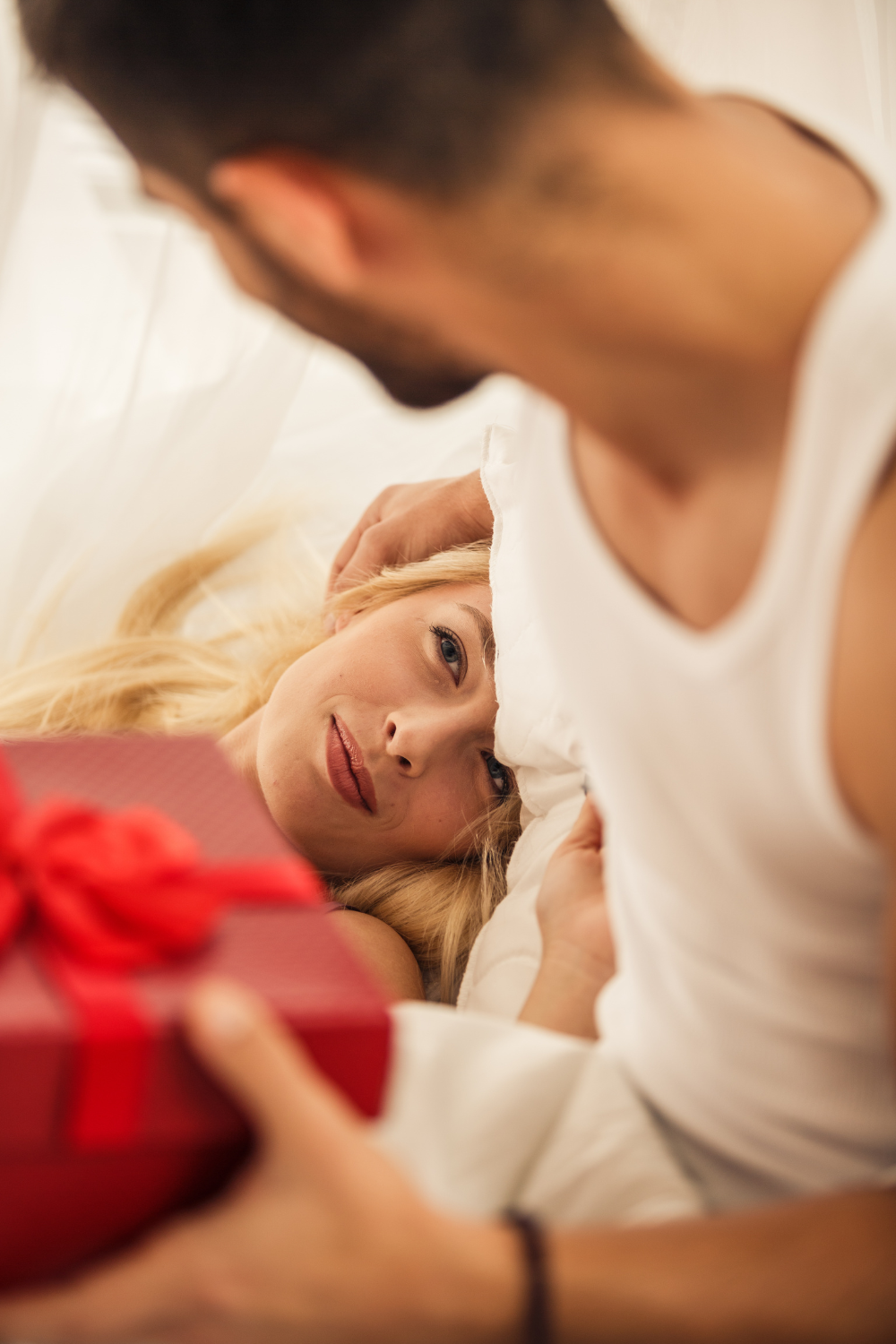 He is more attuned to your needs and feelings and is trying to make sure that he meets them.

He’s being more understanding when you’re upset, being more patient when you need time to yourself, and being more attentive to what you’re saying.

He’s trying to show you that he cares about you and your feelings and that he’s sorry for cheating on you.

6. He is Taking Steps To Avoid Future Cheating

If he’s actively avoiding situations that would make him more likely to cheat, it’s a good sign he regrets cheating on you.

-getting rid of any temptation by not hanging out with the person he cheated with, any other potential partners, or friends who encourage him to cheat.

-avoiding places where he might be tempted by other women, or making an effort to spend more time with you and less time on the road or at the bar.

-being more honest with you about his thoughts and feelings, so you can avoid any misunderstandings that might lead to him cheating again.

He is making an effort to avoid any future cheating by putting safeguards in place.

This is quite convincing.

5. He Offers To Do Whatever You Need To Rebuild Your Trust 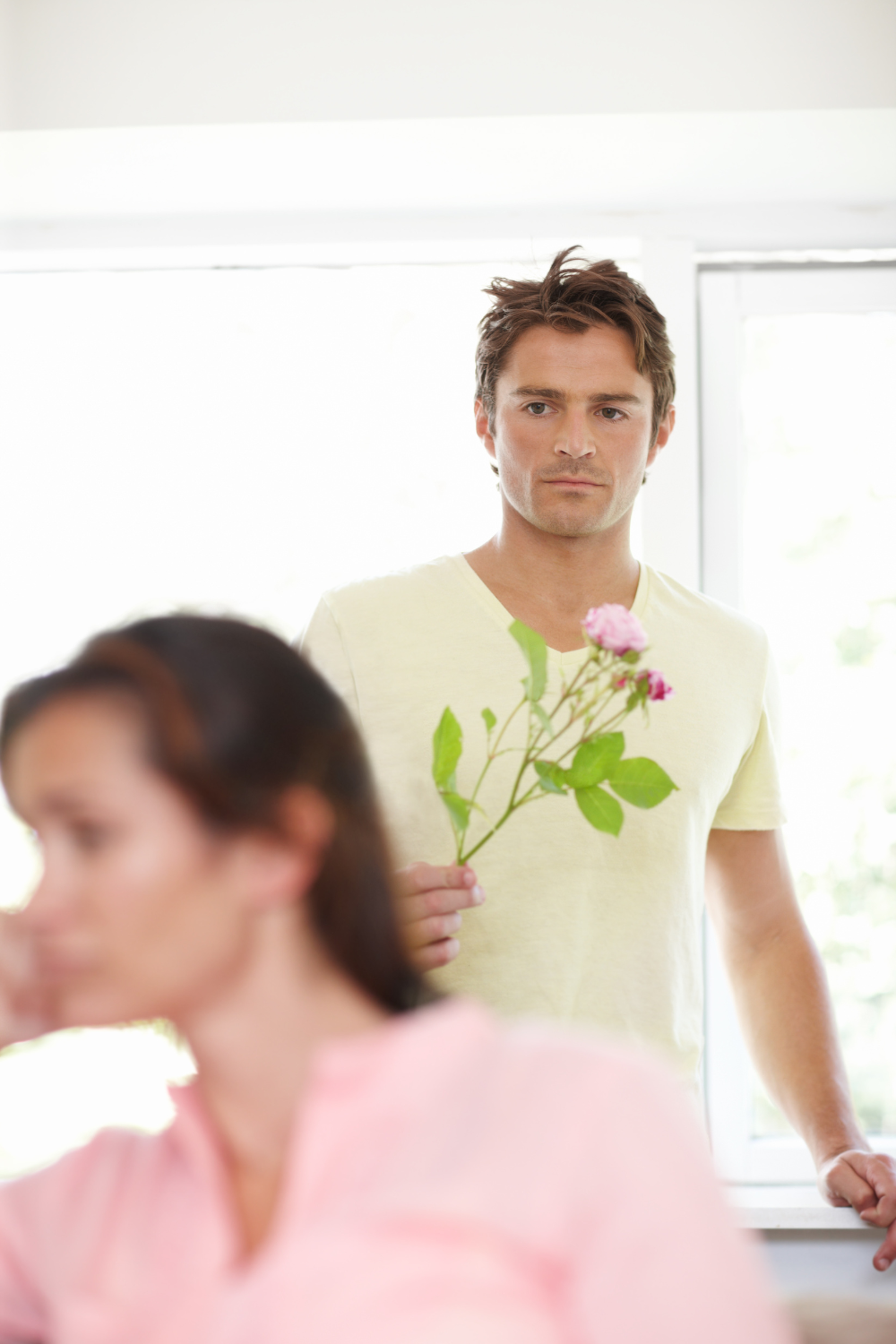 If he’s willing to do whatever it takes to rebuild your trust, it’s a sign that he regrets what he did and wants to make things right.

He becomes more patient with you, answering any question you have honestly, and giving you the space and time you need to heal.

He may also be willing to give up some of his own freedom in order to show you that he’s committed to rebuilding trust.

For example, he may agree to not go out with his friends as much or to not talk to certain people who you don’t trust.

He’s trying to show you that he’s willing to make sacrifices in order to rebuild your trust and have a stronger relationship.

4. It Becomes a Positive Learning Experience for Both of You 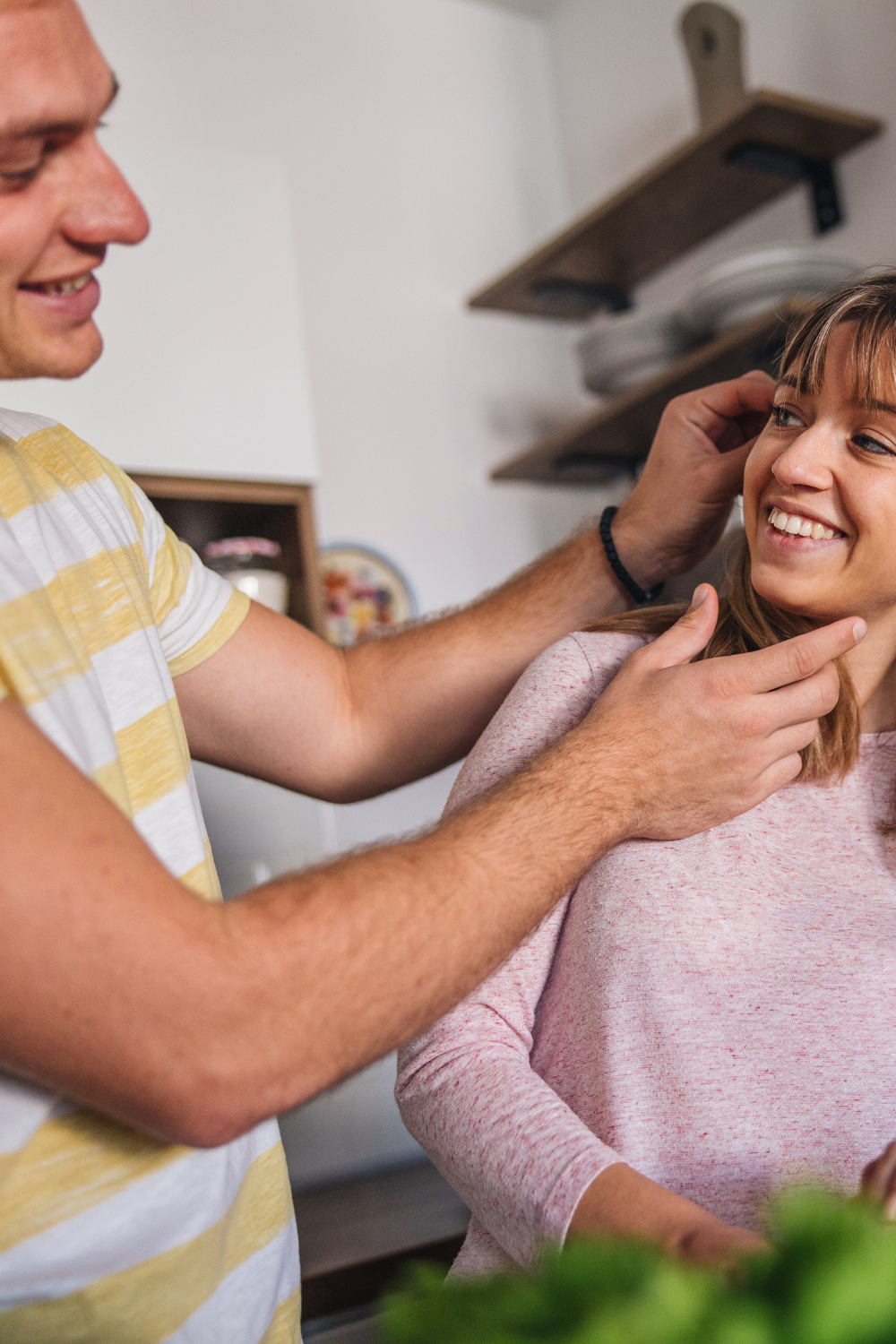 If he’s able to turn the experience of cheating into a positive learning experience for both of you, it’s a sign that he regrets what he did.

This includes being open to talking about what happened, why it happened, and how you can prevent it from happening again in the future.

He’s also willing to listen to your perspective and learn from his mistakes.

This is a difficult process, but it can help you both grow as individuals and as a couple.

It shows that he’s committed to making things right and to learning from his mistakes.

3. He is Always Asking for Forgiveness and Promising Never To Do it Again 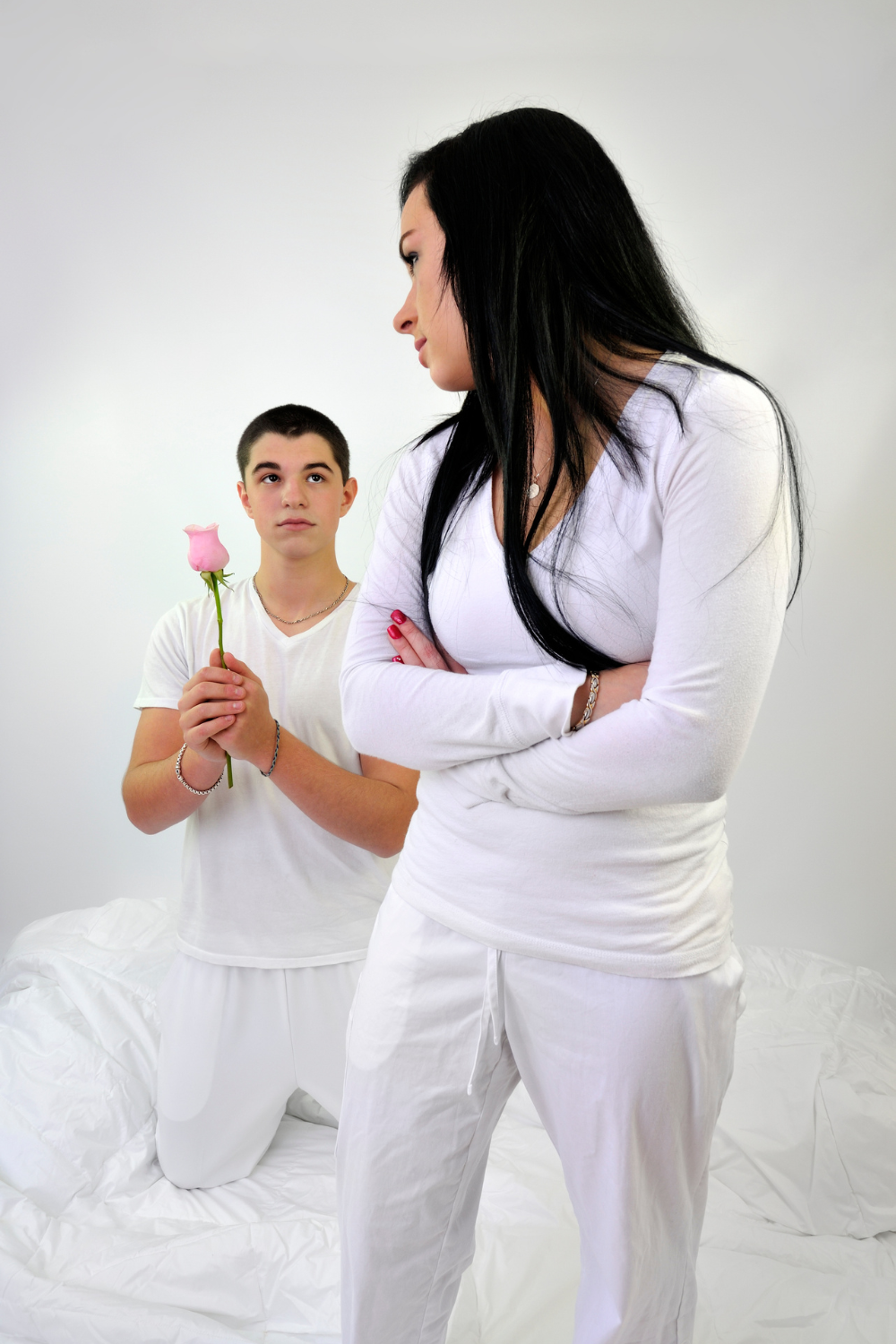 If he never stops asking for your forgiveness, he truly regrets cheating.

He knows that apologizing just once isn’t enough, and he’s willing to keep apologizing as long as it takes to rebuild your trust.

Not only that, but he’s also promising never to cheat again, which shows that he’s committed to making things right.

2. He Asks Others To Apologize on His Behalf

If he’s remorseful, he might ask his friends, a relative you respect, or even your friends to apologize on his behalf.

Putting in this effort shows that he’s truly sorry for what he did and wants to make things right.

1. He Lets Go of Any Resentment Towards You For Catching Him Out

It sounds ridiculous but people who cheat often feel angry at their partner for catching them.

So if he’s truly sorry for what he did, he will let go of any anger and resentment towards you for being caught so you can move forward as a couple.

These are signs that your man regrets cheating.

Whether or not to give him a second chance, well, the ball is in your court. 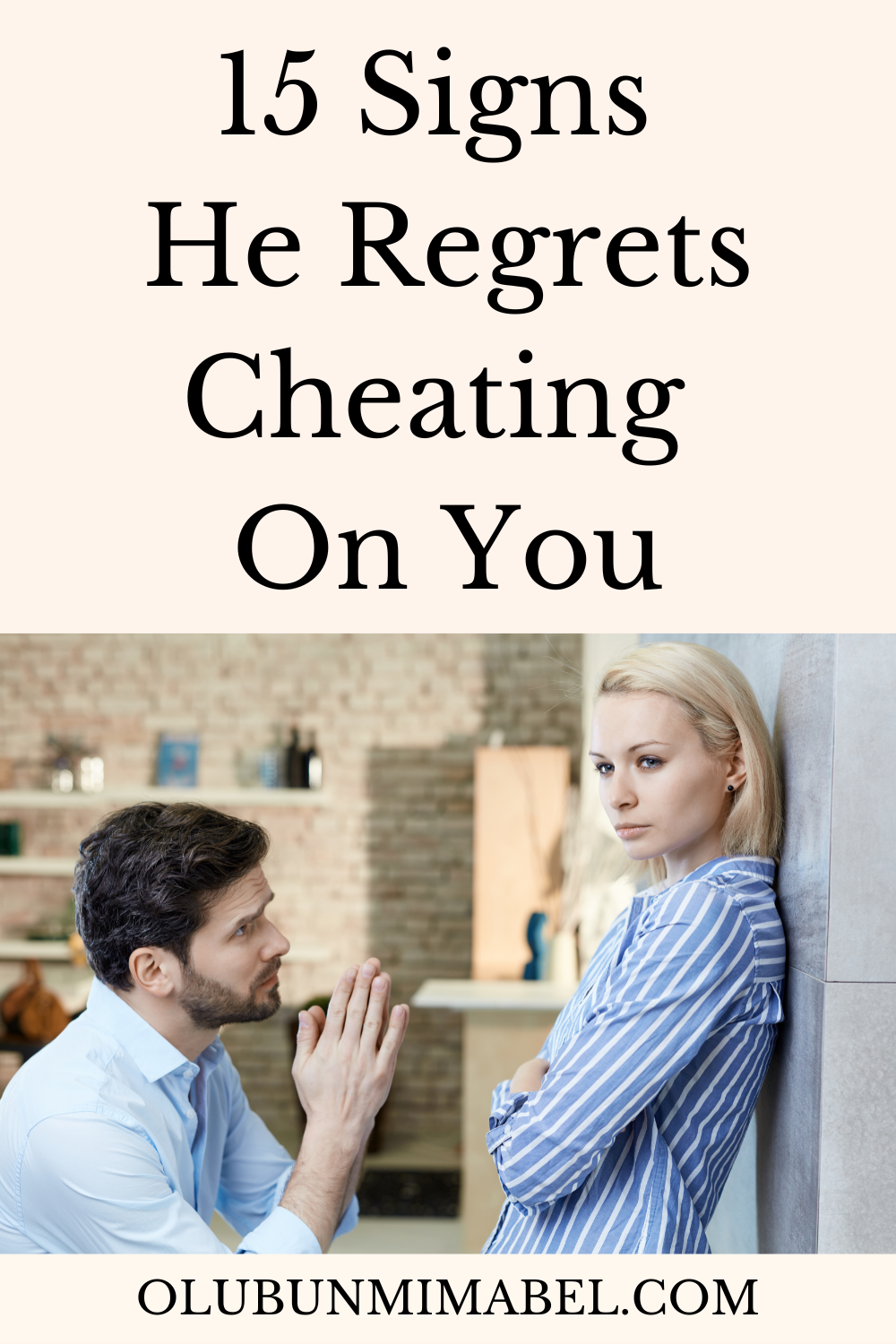