You feel like you’re being replaced by the group, and it can make you feel insecure and unloved.

You understand that your boyfriend has a life outside of you, so you don’t expect him always to put your relationship first.

But this could be an issue if he consistently chooses his friends over you and makes plans with them instead of making plans with you.

”My boyfriend prioritizes friends over me!”

If this sounds like you, keep reading to know how to handle this.

”My Boyfriend Prioritizes Friends Over Me!” 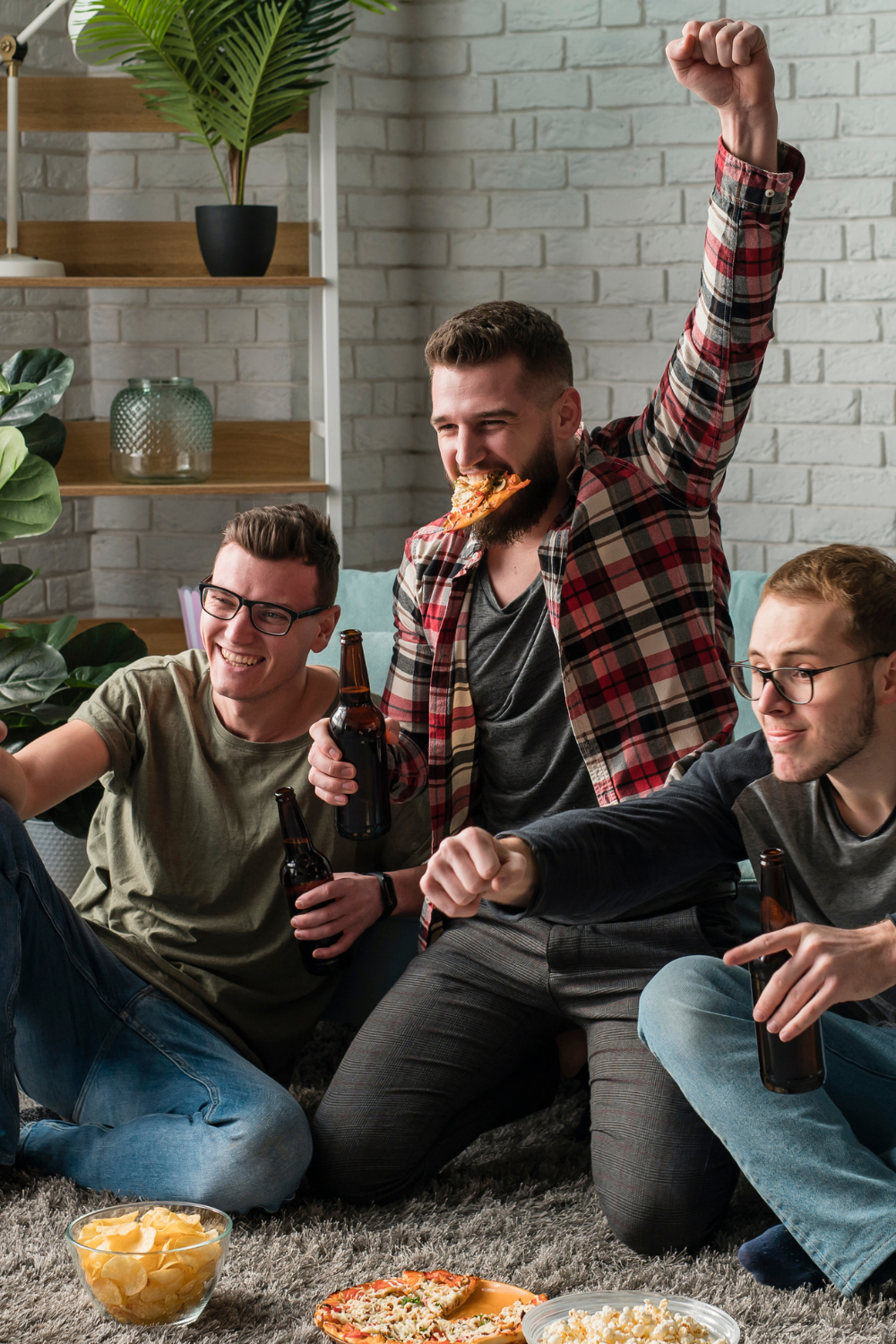 It can be hurtful when your boyfriend prioritizes his friends over you.

It’s natural to feel like you’re not important to him and like he doesn’t care about your relationship.

But before you get too upset, consider why he may be doing this.

Understand where your boyfriend is coming from and why he feels the need to put so much effort into his friendships.

Are there things going on in his life that are making him feel stressed or overwhelmed?

Does he spend more time with his friends because they’re a higher priority to him, or because he feels like he can’t be himself around you?

Is he afraid of commitment, or is he just used to being single?

By taking the time to figure out why he’s acting the way he is, you have an understanding of what you are dealing with.

2. Be Kind and Understanding

It’s easy to get upset when he doesn’t pay attention to or spend time with you but choose to be kind and understanding.

Kindness means being sensitive to your boyfriend’s needs and putting yourself in his shoes.

You are mad at him, but you can still be kind to him.

If your man loves you, he’s not trying to hurt you on purpose by spending more time with his friends.

When you are kind, he will realize that you care about him and the relationship, not just yourself.

3. Let Him Know How You Feel 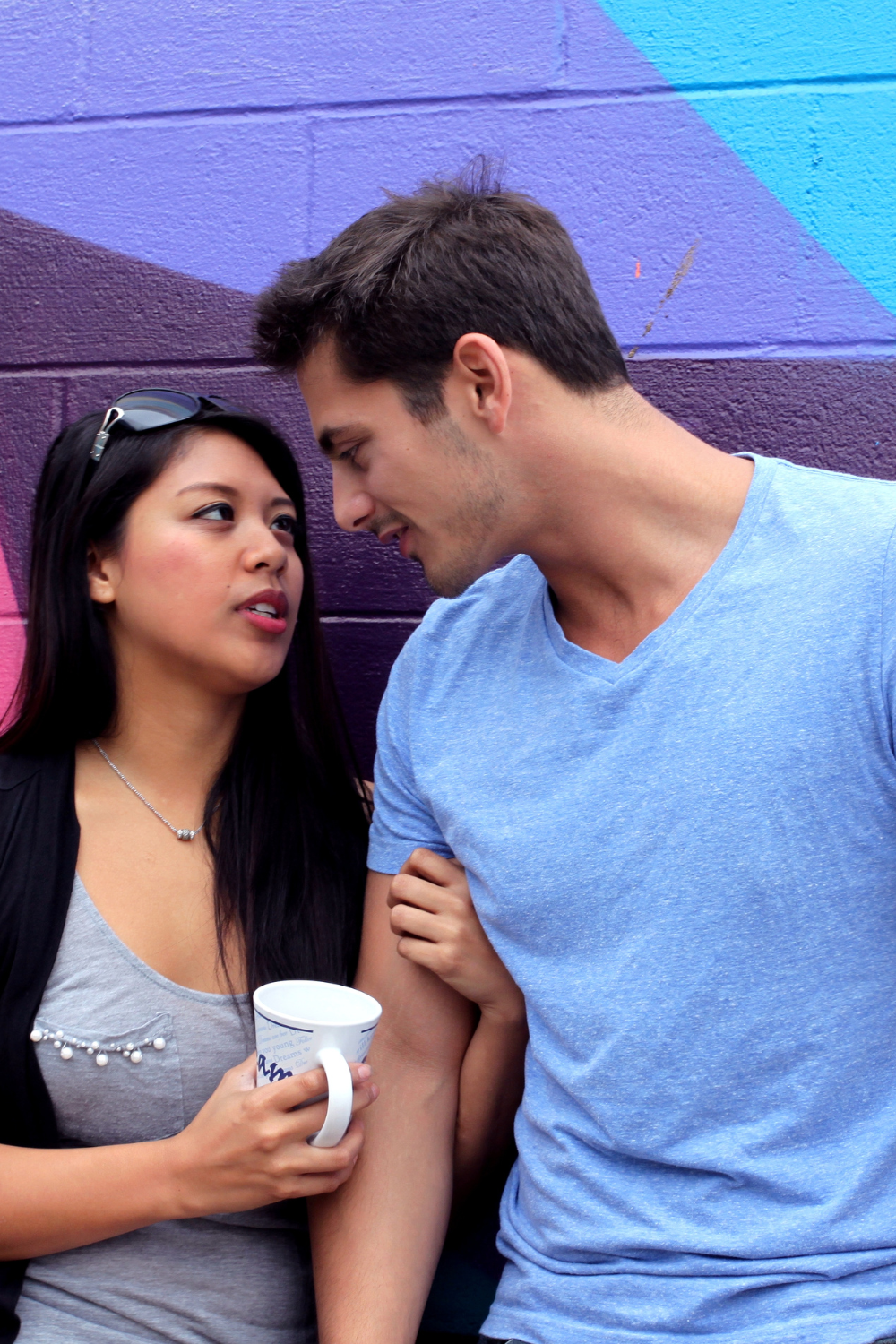 Tell him how important it is for him to make time for you, whether just watching TV on the couch or going out for dinner and a movie.

If you don’t tell him how much it bothers you when he puts his friends before you, then he won’t know that it bothers you — and that means nothing will change.

Don’t criticize him or use accusatory words because he’d likely get defensive.

No one likes to be criticized.

4. Suggest Ways To Spend Time Together 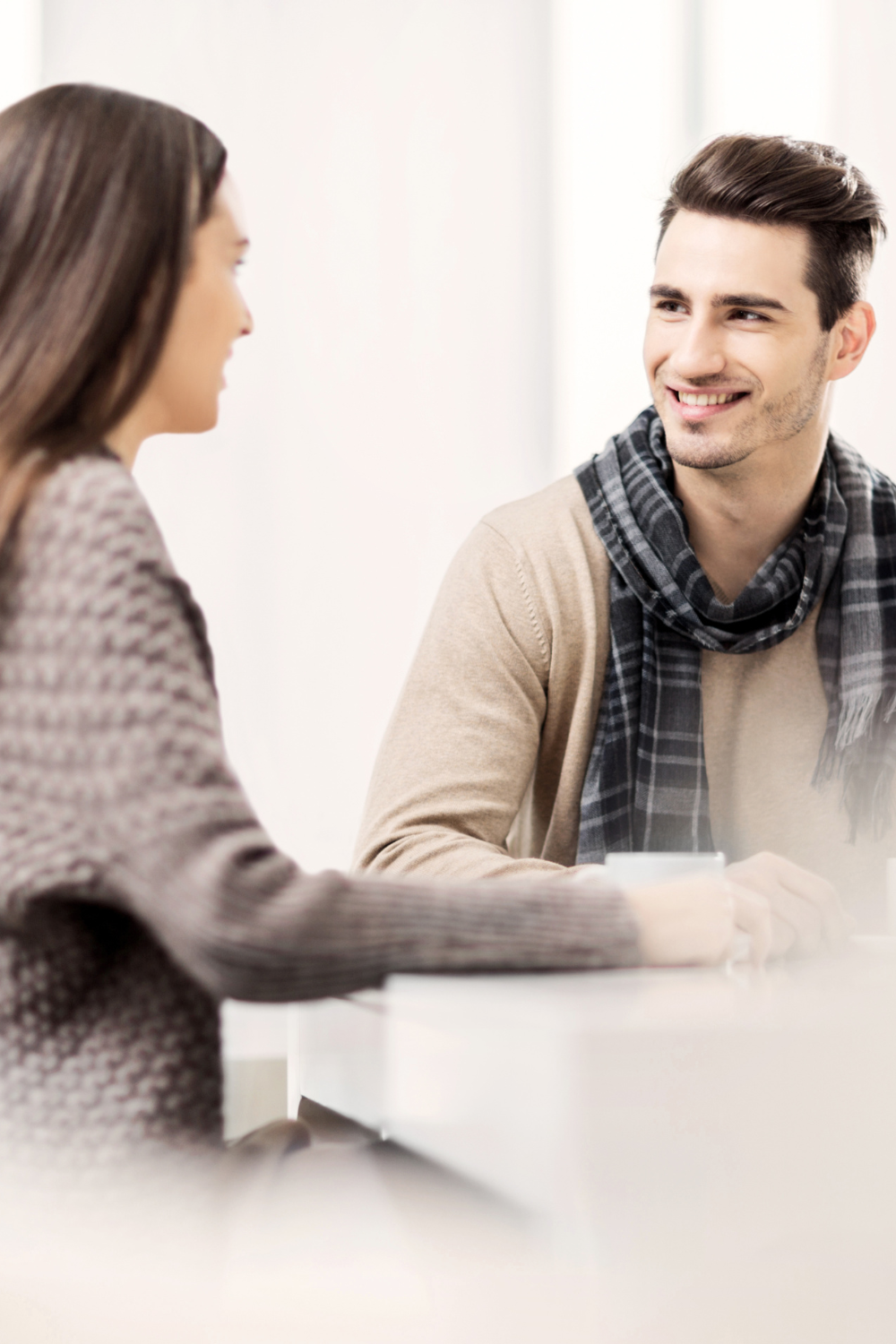 Your boyfriend may not even realize that he’s been neglecting you.

If he’s used to being single, he might not know how to balance his time between friends and a girlfriend.

That’s why it’s important for you to take the initiative and suggest ways to spend time together.

You can say, ”I know you’re busy, but how about we watch a movie together on Friday night?” or ”I’d love to go out to dinner with you next week”.

By making suggestions, you’re giving him the opportunity to spend time with you without having to come up with ideas himself.

Don’t nag him or make demands, though.

That will only push him away.

5. Be Willing to Compromise

No relationship is perfect, and there will always be give-and-take.

You may have to sacrifice some of your time with your boyfriend, especially if he’s not used to being in a relationship.

That doesn’t mean you should always put your relationship last, but be willing to compromise when necessary.

For example, if he wants to go out with his friends on Saturday night, you can spend time with your girlfriends.

Or, if he’s going to be busy at work all week, you can plan to spend more time together on the weekend.

The key is to find a balance that works for both of you. 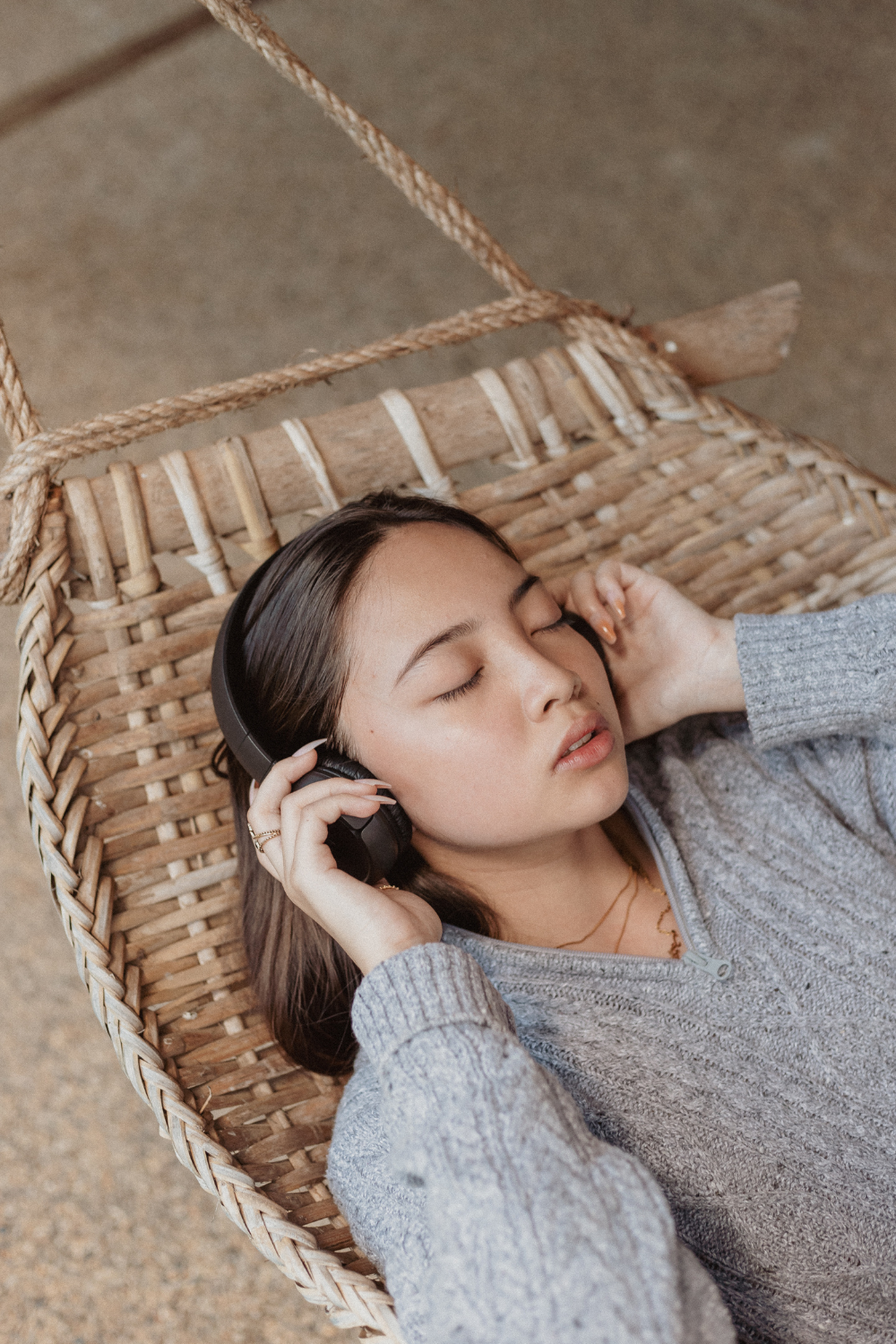 If you’ve been putting your boyfriend first and he’s still choosing his friends over you, then it’s time to focus on yourself.

You need to do what’s best for you, even if that means putting your relationship on the back burner.

Spend time with your friends, pursue your hobbies, and focus on taking care of yourself.

The more independent you are, the less likely you are to feel needy and clingy.

And, when you’re not focused on your relationship, you may find that the time apart gives your boyfriend a chance to realize how much he misses you.

7. Leave Him Be If He Needs Some Space 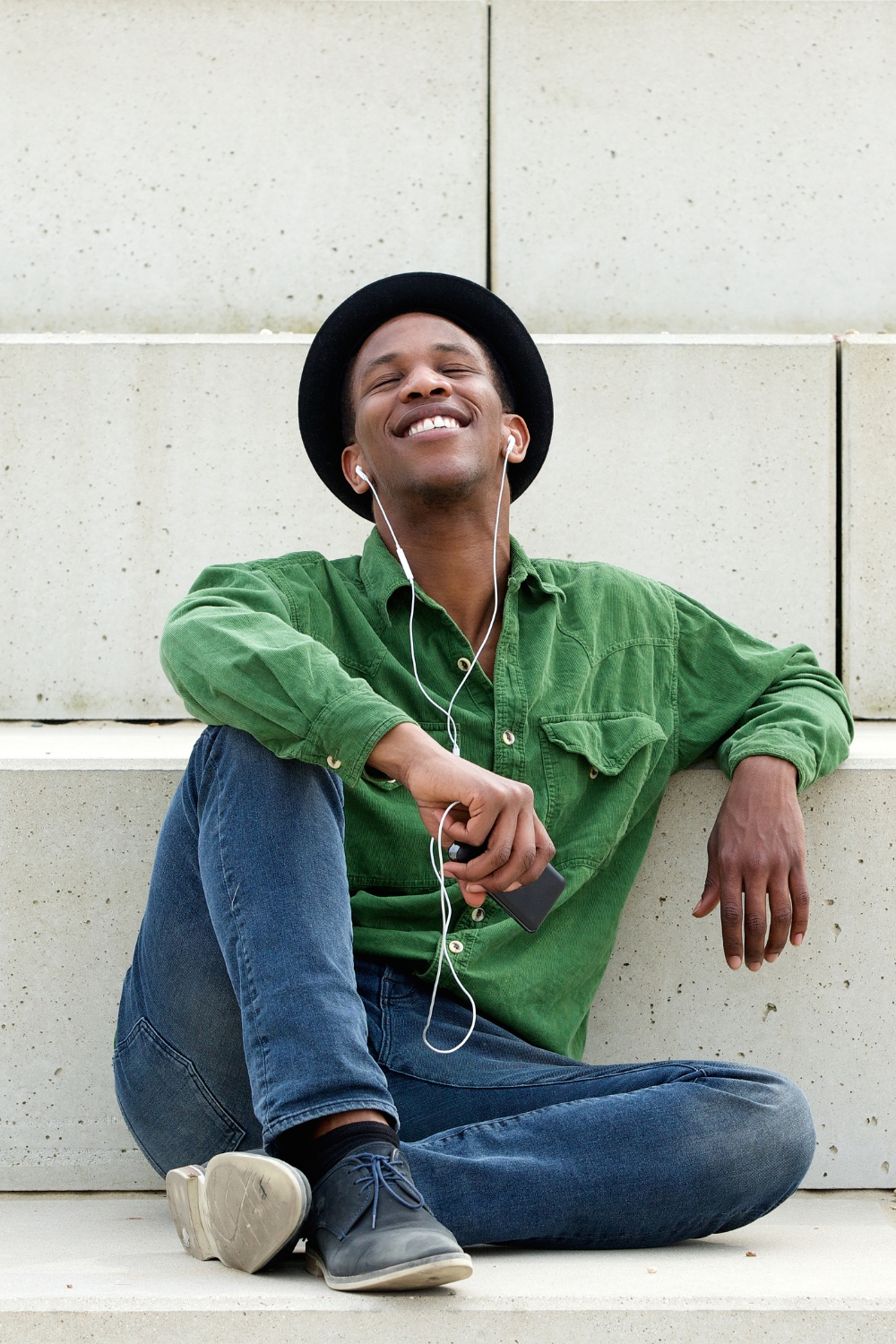 If your boyfriend is constantly choosing his friends over you, he might need some time to himself.

It’s possible that he’s feeling overwhelmed by the relationship and needs a break.

Or, he might be going through something difficult and needs space to deal with it on his own.

It’s just important to give him the space he needs.

Don’t force him if he doesn’t want to spend time with you.

It’s not worth it to fight with him or try to change his mind.

The best thing you can do is leave him be and focus on taking care of yourself.

8. Respect His Boundaries and Keep Your Expectations Realistic

Your boyfriend has a life outside of you, and it’s not reasonable to expect him always to put your relationship first.

Yes, it’s important to feel like you’re a priority in his life.

But, you also need to respect his boundaries and keep your expectations realistic.

That way, you won’t get too disappointed or upset when he chooses his friends over you.

9. Get To Know His Friends 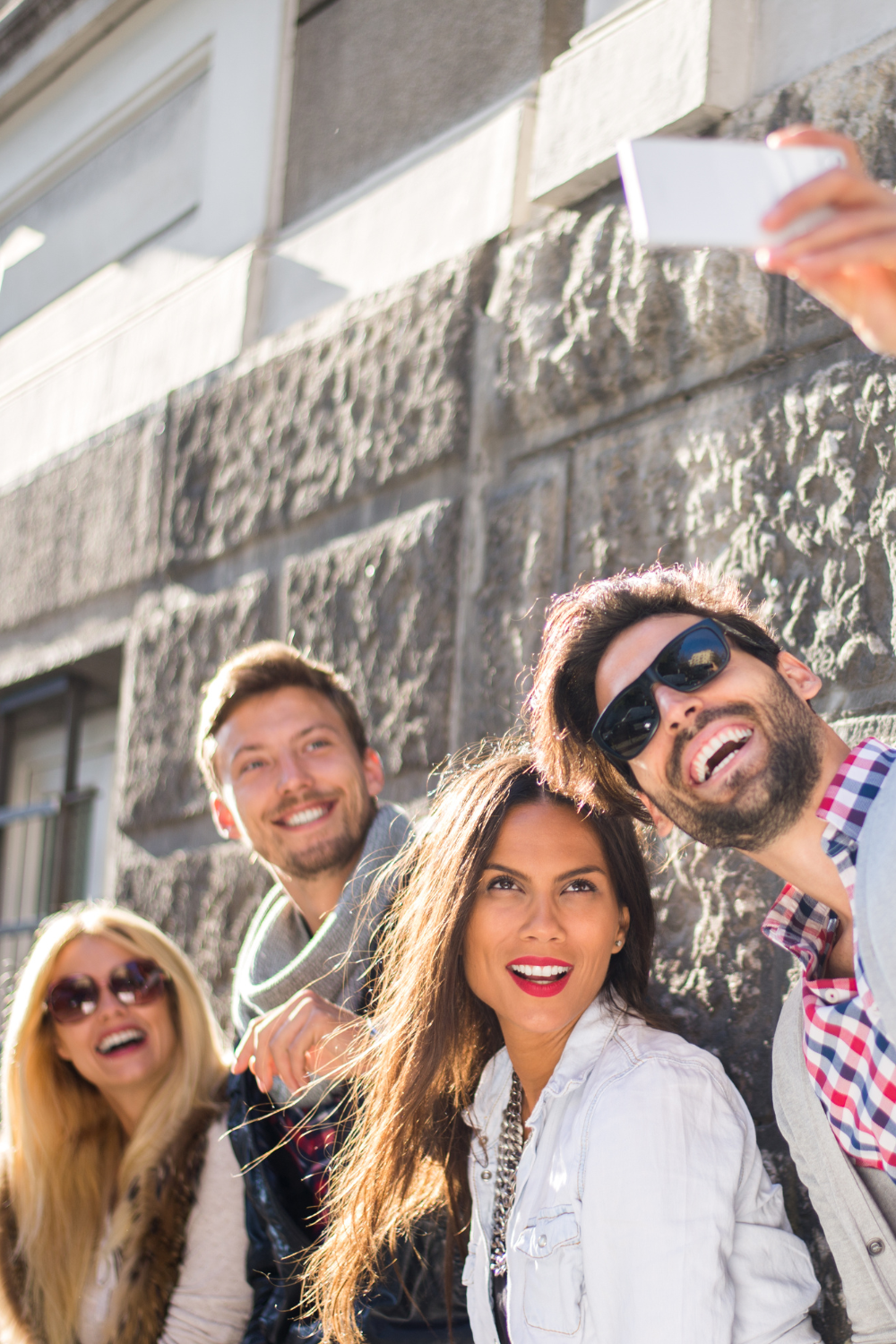 It hurts to feel like you’re competing with your boyfriend’s friends for his attention, but try to get to know them better.

They may not be as bad as you think and can even become your friends.

The more you hang out with them, the more comfortable you’ll feel, and the more your boyfriend will see that you’re not threatened by his friends.

You may even find that you have more in common with them than you thought.

It could also be helpful if the two of you started going on double dates with his friends and their girlfriends or wives, so you can get to know them better in a social setting.

10. Be Prepared for The Worst

It’s possible that no matter what you do, your boyfriend will still choose his friends over you.

In that case, you need to be prepared for the worst-case scenario and accept that he may not change.

If he consistently puts his friends first and shows no signs of change, and you can’t cope, it might be time to move on.

A relationship shouldn’t be one-sided; you deserve to be with someone who makes you a priority. 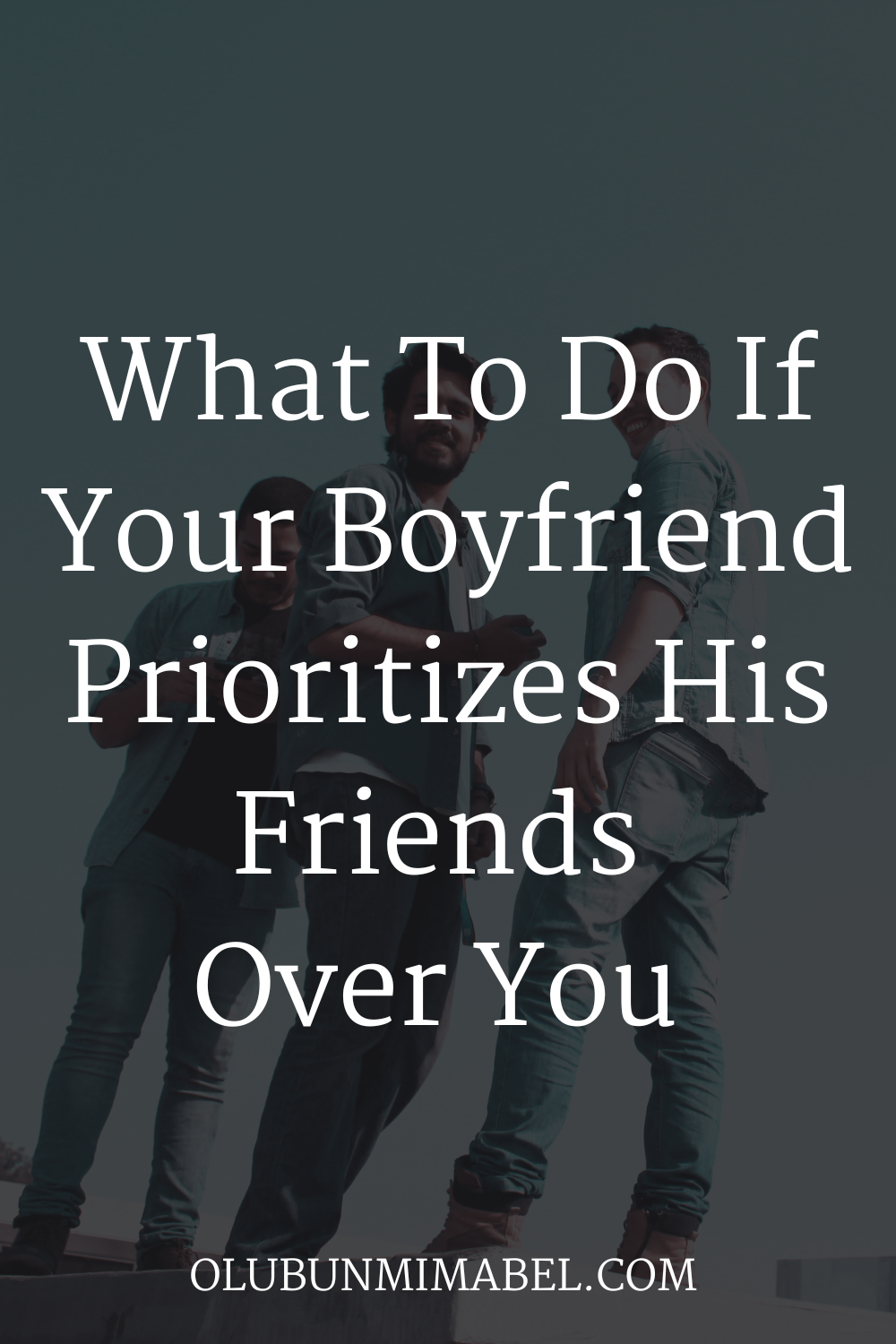