Breakups are difficult, but knowing that you made the right decision to end things can help save time, heartache, and energy.

You might be tempted to believe that your relationship is salvageable but that doesn’t always mean your ex is ready to try again.

If they’re not ready, they won’t want to get back together with you.

So, what are the signs you will never get back together?

Below are some signs that your breakup is final and you’re never getting back together:

13 Signs You Will Never Get Back Together

There are certain situations in which reconciliation is not possible.

One of such cases is if you both want different things out of life.

For example, if one of you wants marriage and the other does not.

If one person’s goal is to travel around the world while the other is to settle down with kids, there may be some friction between you.

If your core values are fundamentally different from those of your ex in any meaningful way, it is unlikely that the relationship is worth the stress of reviving. 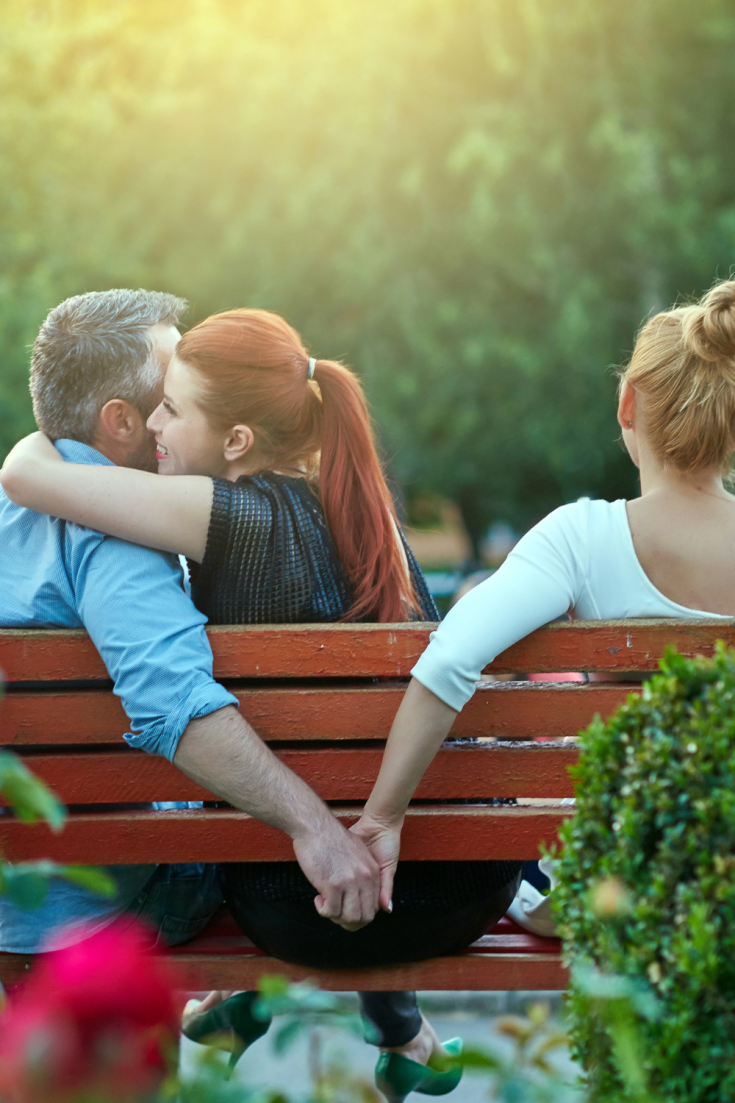 Infidelity can sometimes be a deal-breaker leading to the total death of a relationship.

This can include cheating, lying about cheating, or even just flirting with someone else.

If one partner cheated during the course of the relationship, it might be best to end things completely because it might happen again.

Especially if the unfaithful partner doesn’t take responsibility for their actions.

Some relationships don’t move forward after cheating happens once.

The cheated partner might find it difficult to trust again and may not want to try to work through the issue.

11. You’ve moved on from the relationship 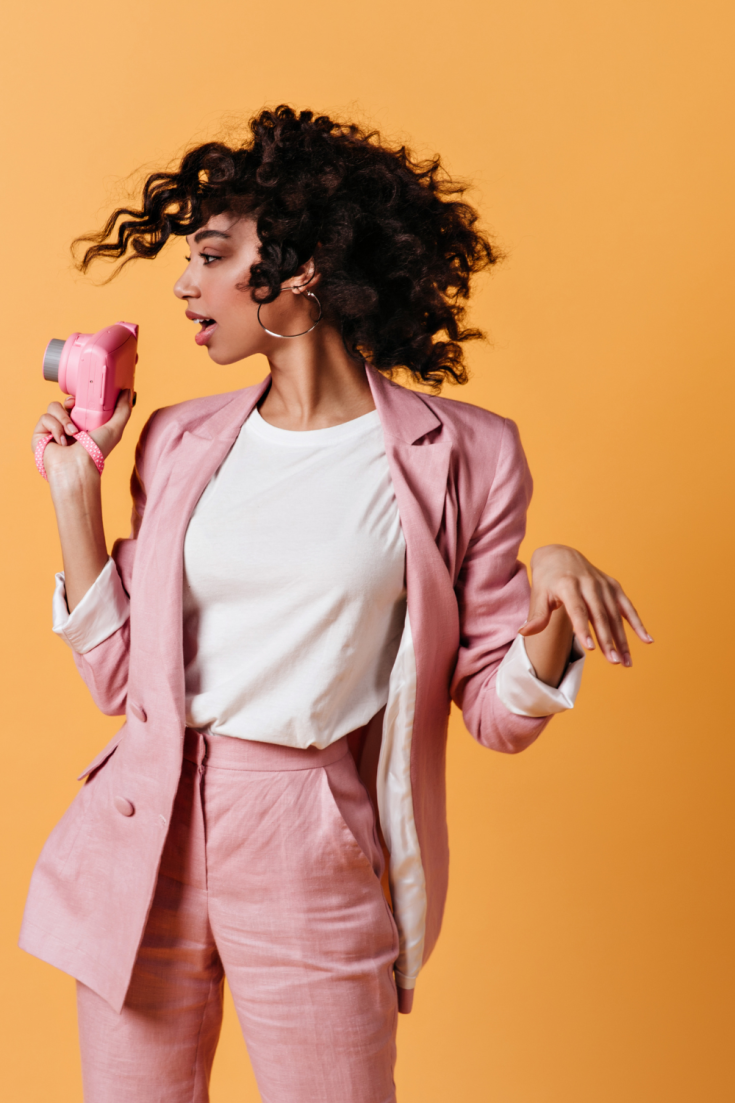 If you’ve moved on from the relationship, it’s unlikely that you’ll get back together.

A  relationship needs interest from both sides to be sustained.

Moving on from a breakup means that you’ve stopped thinking about your ex and have begun to focus on other things instead.

This can happen quickly or over time.

The most important thing is that you have moved on entirely and have no desire to get back with them.

10. You broke up because it just wasn’t working 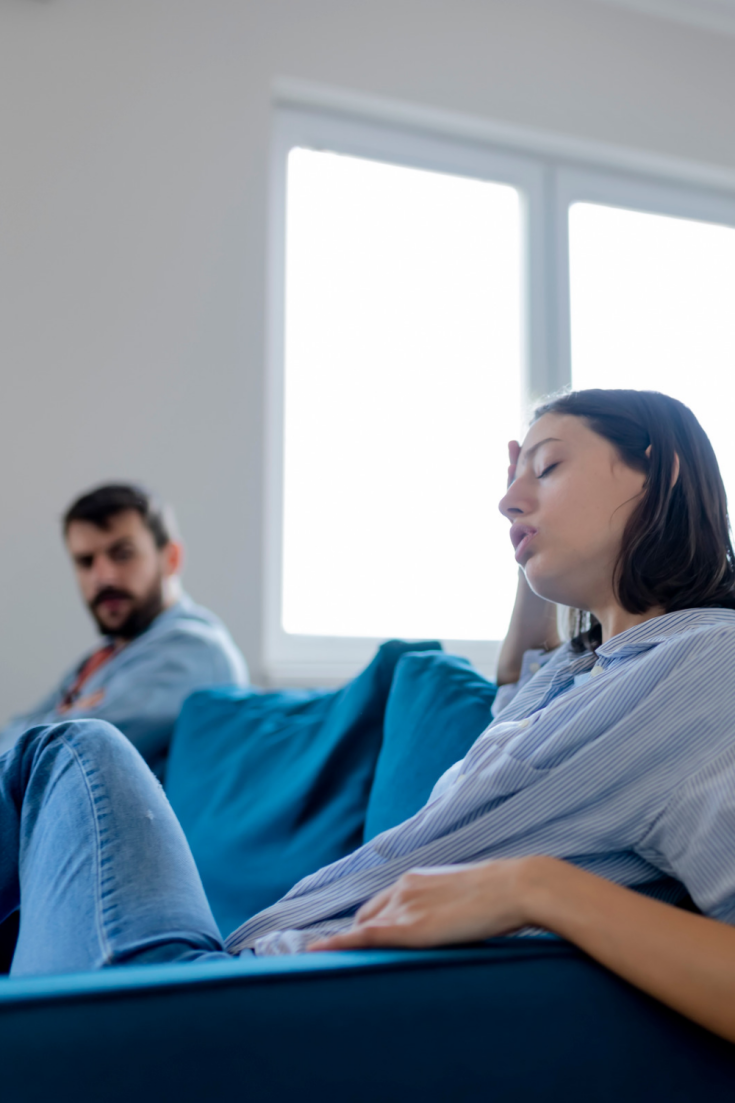 There are all sorts of reasons why couples break up.

Some are valid, and some aren’t.

However, if the primary reason for breaking up was simply because the relationship wasn’t just working anymore, then it’s unlikely that it’d ever work again except if both parties are interested in sorting out the issues that led to the breakdown of the relationship.

Without resolving the issues that led to the breakdown of the relationship, it is not likely that a reconciliation might occur. 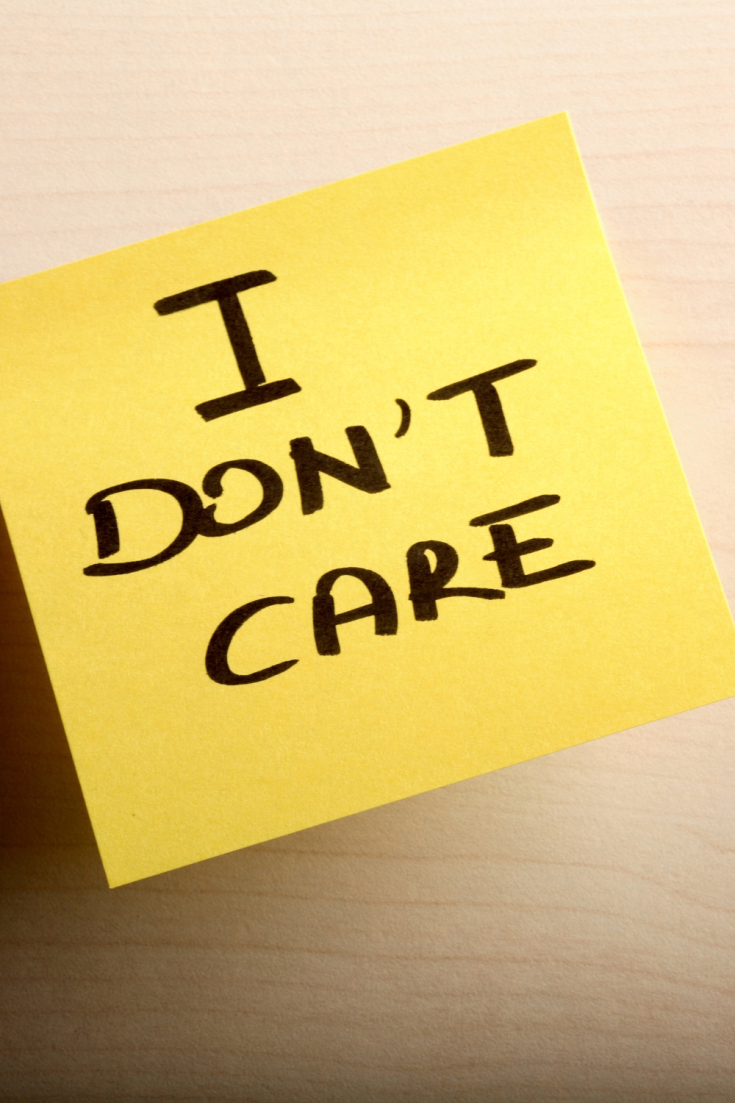 You don’t care where your ex is at all.

You don’t care what they’re doing.

You don’t try to find out.

You don’t care what they think.

You don’t care what they say.

You don’t care how they look.

You don’t care who they’re with.

You don’t care if they talk about you.

You have no desire to know whether they are happy or sad, having fun or not, or if they know what you do or where you go.

It doesn’t matter to you anymore.

This lack of concern indicates that reconciliation is impossible.

8. A lot of time has passed

Sometimes, time is an important factor in determining if a broken relationship is salvageable.

If it’s been a long time since you’ve seen or heard from your ex after you both went your separate ways, the chances of coming back together again are slim to none.

The fact that it has been a long time since you’ve seen each other means you’ve both moved on with your lives and you only think about them occasionally, if at all.

There isn’t much left emotionally from the relationship itself.

It also indicates that if reconciliation were possible, it would have happened earlier.

7. Your friends are telling you to let it go 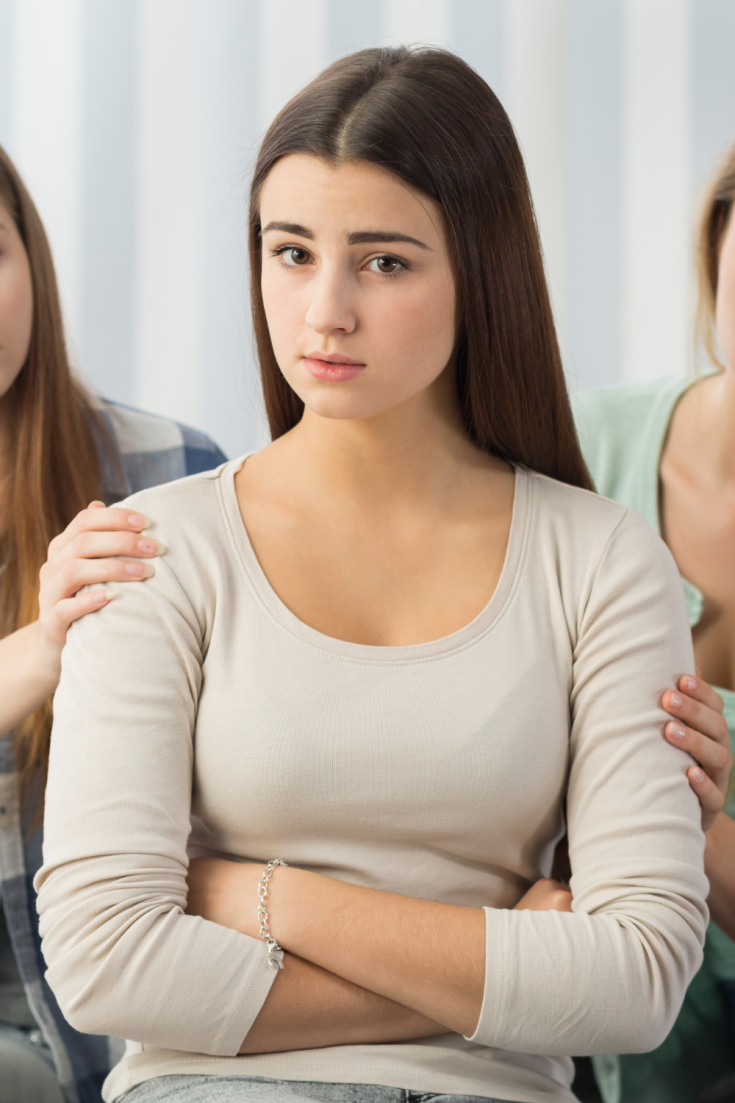 Because their reasoning and judgment are not clouded by emotions, friends can be objective and help you things more clearly.

Because our friends are a great influence on us.

6. You know the relationship was toxic 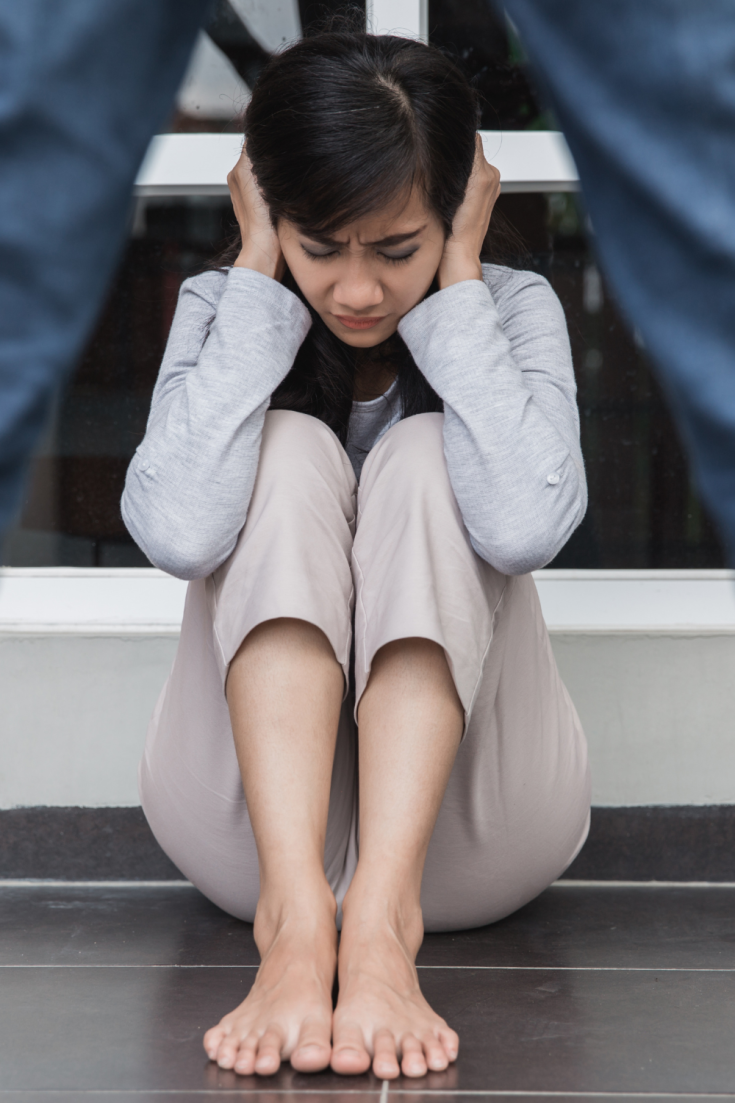 If you were maltreated in the relationship, reconciliation will be impossible.

Because you don’t want to be in an unhealthy relationship.

You’re not sure why you stayed in it for as long as you did, but it’s clear that you do not want to spend time with someone who doesn’t care about your feelings at all.

You are better off without them in your life.

You’re learning to be happier without them and better able to recognize other people who treat you well and deserve your love.

5. Too much distance between the two you

Even if you miss them and they miss you in return, but you are miles apart from each other, a reconciliation might be unlikely.

Without distance, the demands of a relationship are already strenuous.

A long-distance reconciliation might add more strain to an already stressed and broken relationship.

4. Your ex has moved on and you know about it 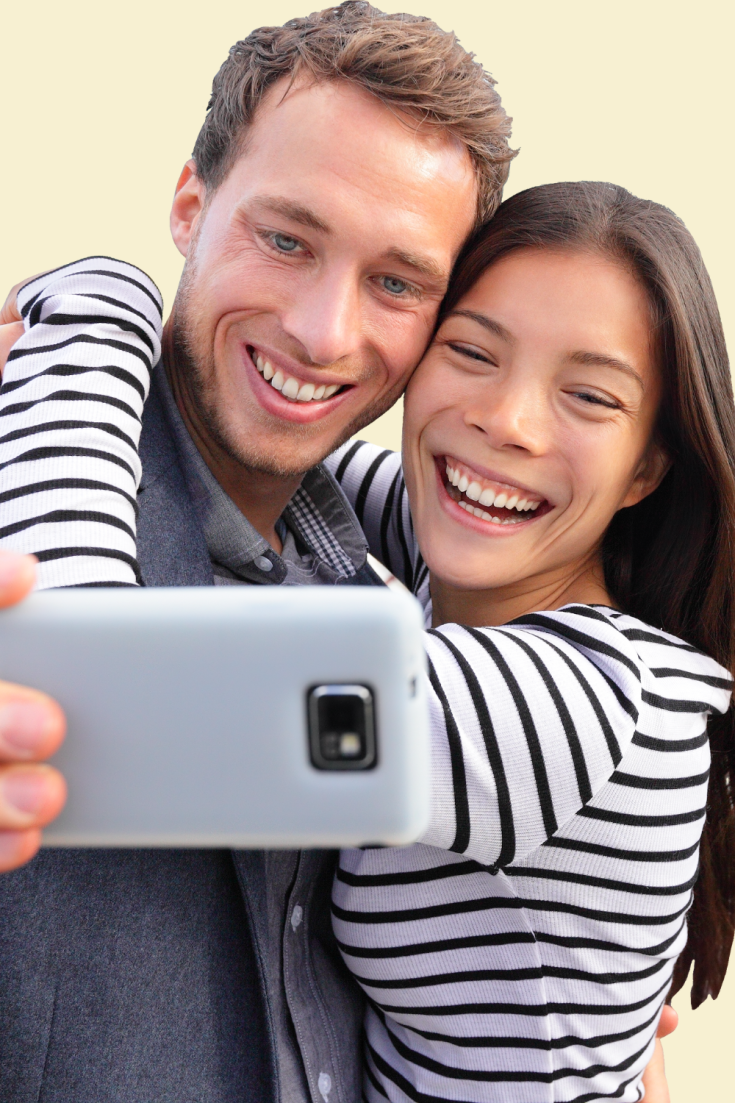 One of the signs that you might never get back together with your ex is that they have moved on.

This can be obvious or subtle, but if your ex has a new partner or if they have moved far away from your location, or if they are spending a lot of time with someone who is not you, it’s probably an end to the relationship for good.

They probably look really happy together and don’t care about what you’re doing,

3. You know they don’t care about you

When you realize your ex no longer cares about you, you know it’s time to move on.

They forget your birthday, anniversary, and other important dates.

They hardly stay in touch or reply to your texts or calls.

If your ex no longer cares about you or whatever happens to you, there’s no chance of getting back together.

2.  You’re not worried about how they’ll feel if you move on

If you have already moved on from this person and you don’t care how they will react when they see or find out that you are interested in someone else.

If anything, you believe it might make them feel better knowing that at least one person has moved on and doesn’t care anymore. 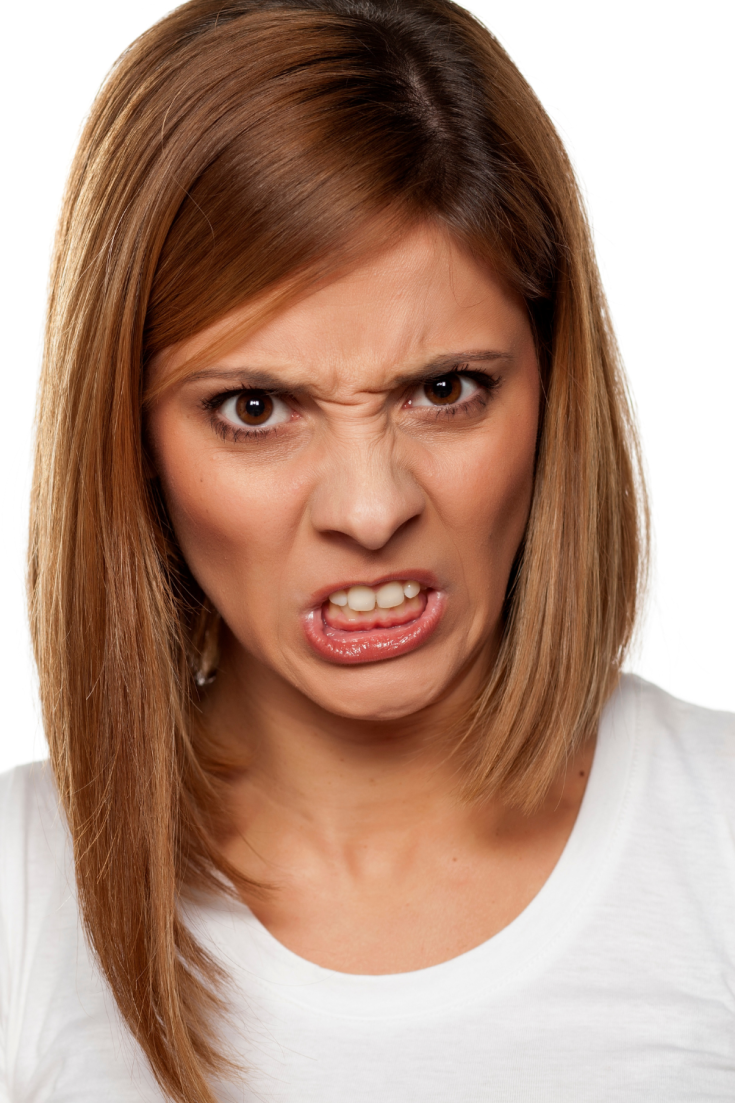 You’ve accepted that it’s over and are moving on, so no need to think about getting back at them if you were hurt in the relationship.

You no longer feel the need to say anything negative about them when you talk about them to other people, because it just doesn’t matter to you anymore.

You’ve made peace with the fact that it’s over and moved on from it.

Then you are never getting back.

No matter what ended your relationship, these are signs you will never get back together.

Depending on what you want, this can actually be a positive thing.

Sometimes, it’s better to start afresh than try to revive a dead relationship especially if a party isn’t willing. 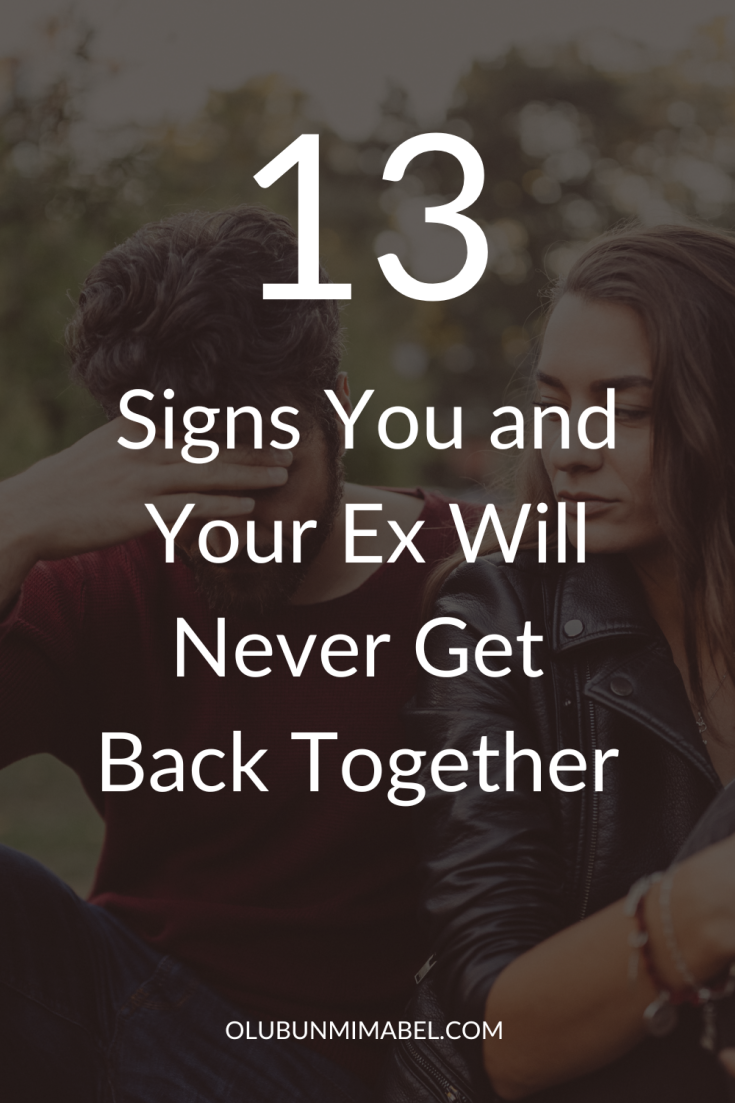 14 Cute Signs You Are Dating A Mature Man
10 Things Men Find Attractive in Women
Does He Love Me? 40+ Signs That A Man Loves You